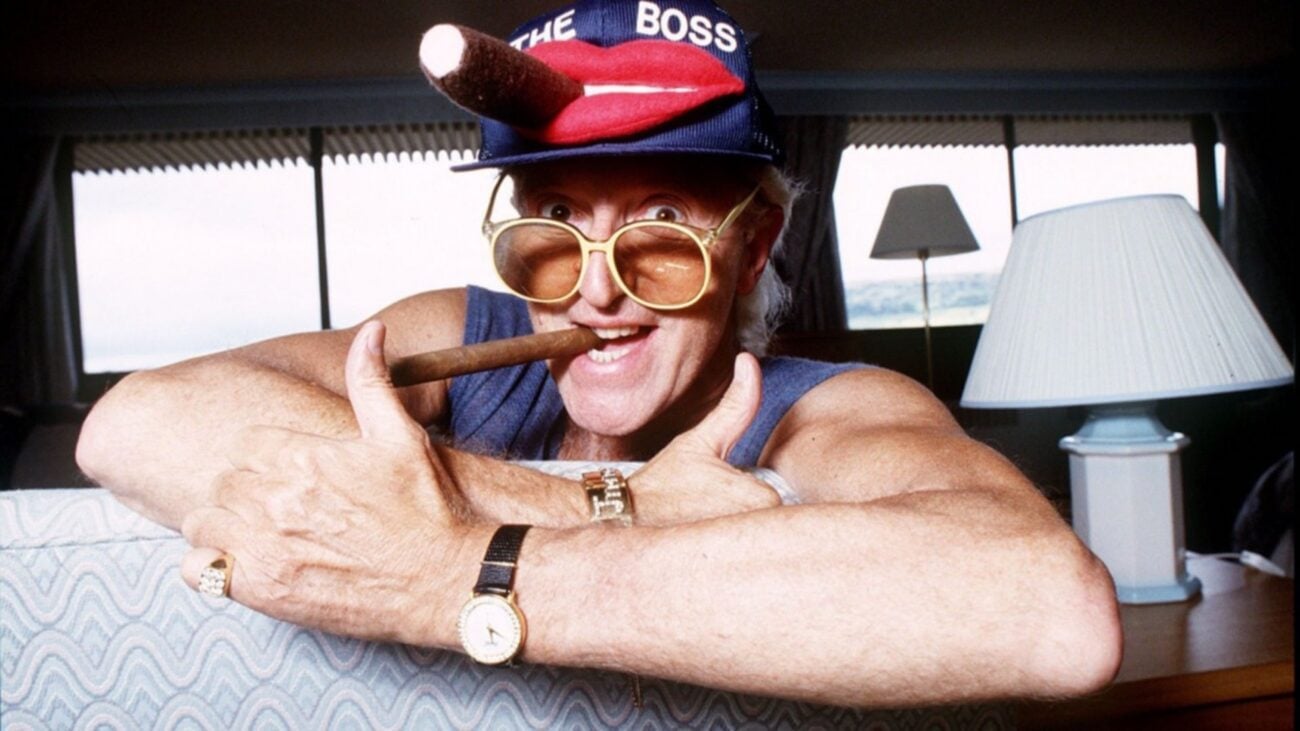 All things eventually come to light, but if they do once you’re dead, you can save yourself from punishment. Is this the case for Jimmy Savile? Unfortunately, when it comes to a sex scandal, or to any crime committed by a powerful White man, the justice won’t proceed. Prince Andrew is a living example of this alongside his friend Savile and his brother Charles.

Jimmy Savile: A British Horror Story is Netflix’s latest documentary series on BBC presenter Jimmy Savile, who was accused of sexually assaulting women & children. But, did he avoid jail? Here’s all you need to know about this twisted British DJ, T.V. presenter, and radio persona who’s now trending again.

Even though things are slowly changing and movements like #MeToo are empowering women to accuse their abusers, the truth is sometimes jail isn’t enough. Jeffrey Epstein was incarcerated twice, and when he got out of jail the first time, he threw a prominent party, which had, by the way, Prince Andrew as a guest of honor. So, we’ll never know if it would’ve been different for Jimmy Savile. 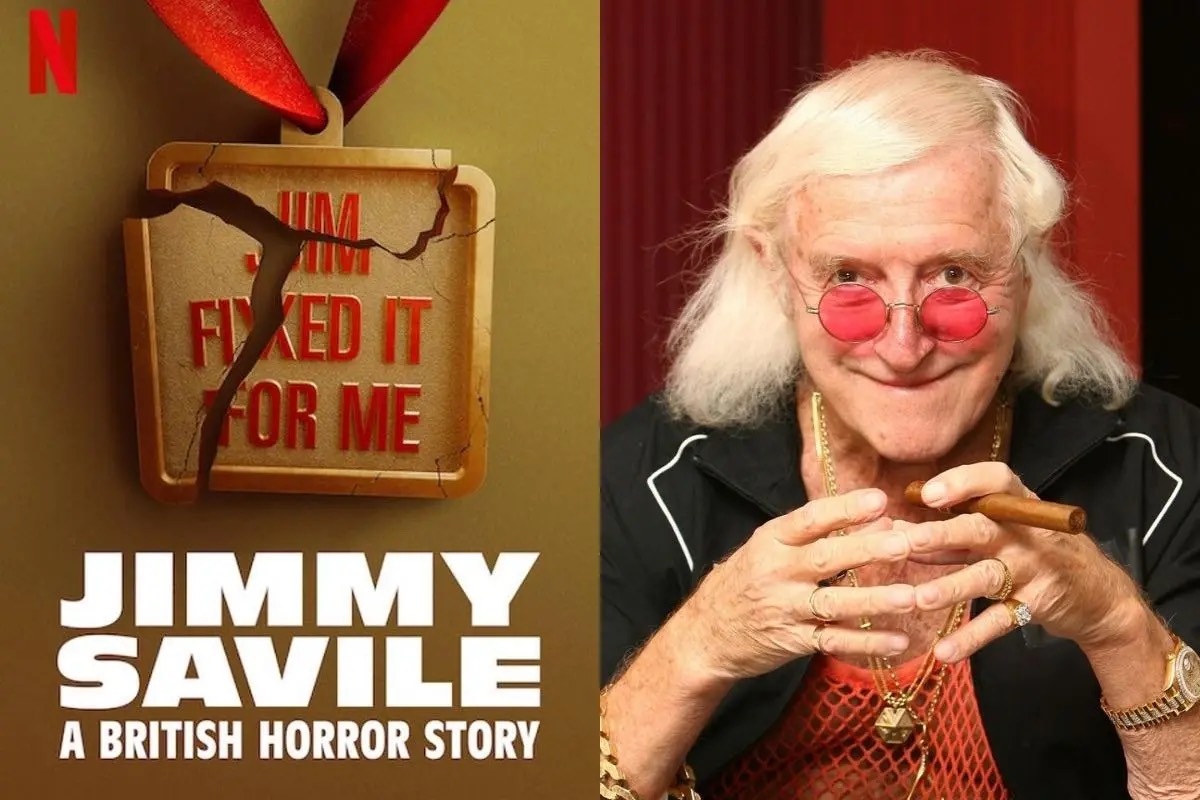 One of Netflix’s latest releases besides Elite & Bridgerton, which you must watch on your spring break, is the documentary on Jimmy Savile. Directed by Rowan Deacon, Jimmy Savile: A British Horror Story is a powerful resource to point out sex abuse. Savile is no longer alive, yet, his close friends are, which includes Prince Charles & Andrew.

The two chapters focus on different things, the first one makes an introduction to Savile, while the second one gets deeper into his crimes & rumors. There’s a lot of recorded footage mixed with current interviews, and put together they create a powerful but creepy portrait. The most complex fragments are the ones that include footage of Savile with his voice-over from interviews.

“Jimmy Savile once ruled the airwaves with a quirky persona and good works. So how did this icon manage to hide his many alleged bad deeds for so long?”. This is the official documentary synopsis. Still, the question makes sense: how did he manage to get away with his crimes? To this, just keep in mind who his friends were. 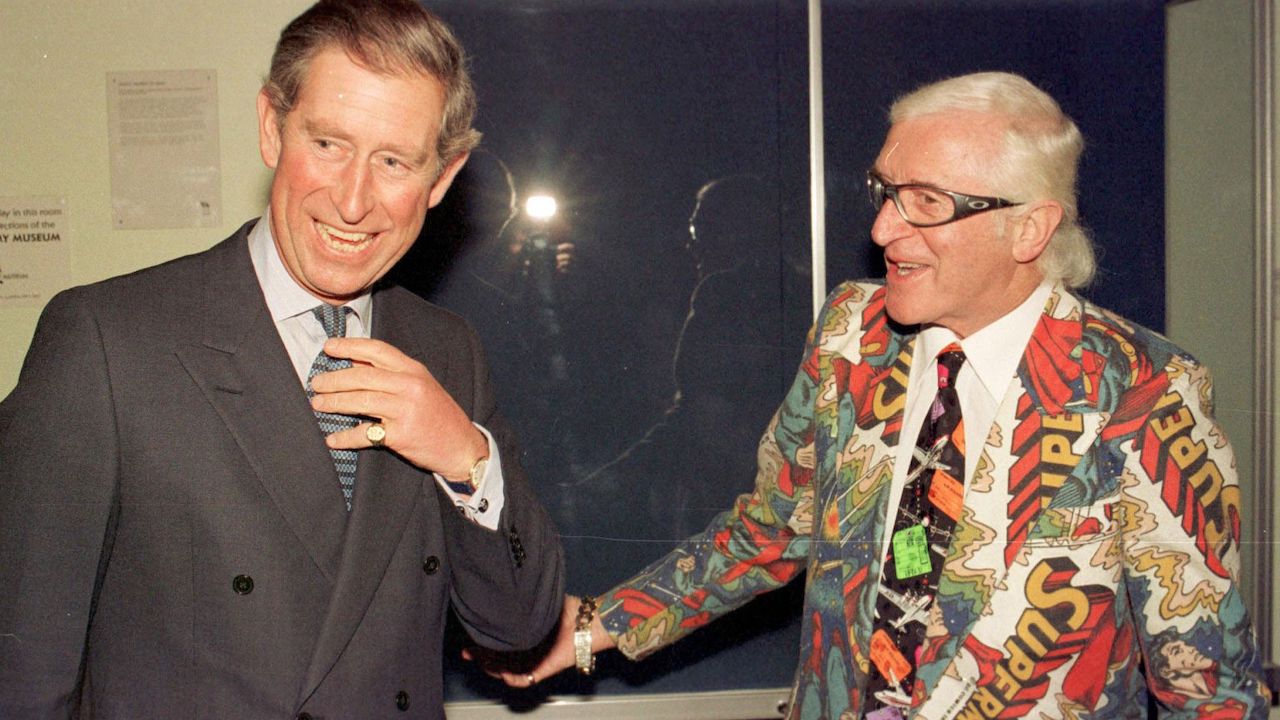 Journalist Martin Young who appears in the documentary used to run with Savile and got to ask him about his charity work at the Leeds hospital. He tells in the first person his experience listening to several random stories from Savile, like a time Savile took a decapitated body’s head in the morgue. What was intriguing to Young was the ease which Savile said those anecdotes with.

The documentary also portrays Savile kissing several people who randomly went to ask for an autograph. This is followed by the footage of crowds of children standing for Savile which leaves us feeling queasy. However, this isn’t only a worth-watching series, but a must-watch one. 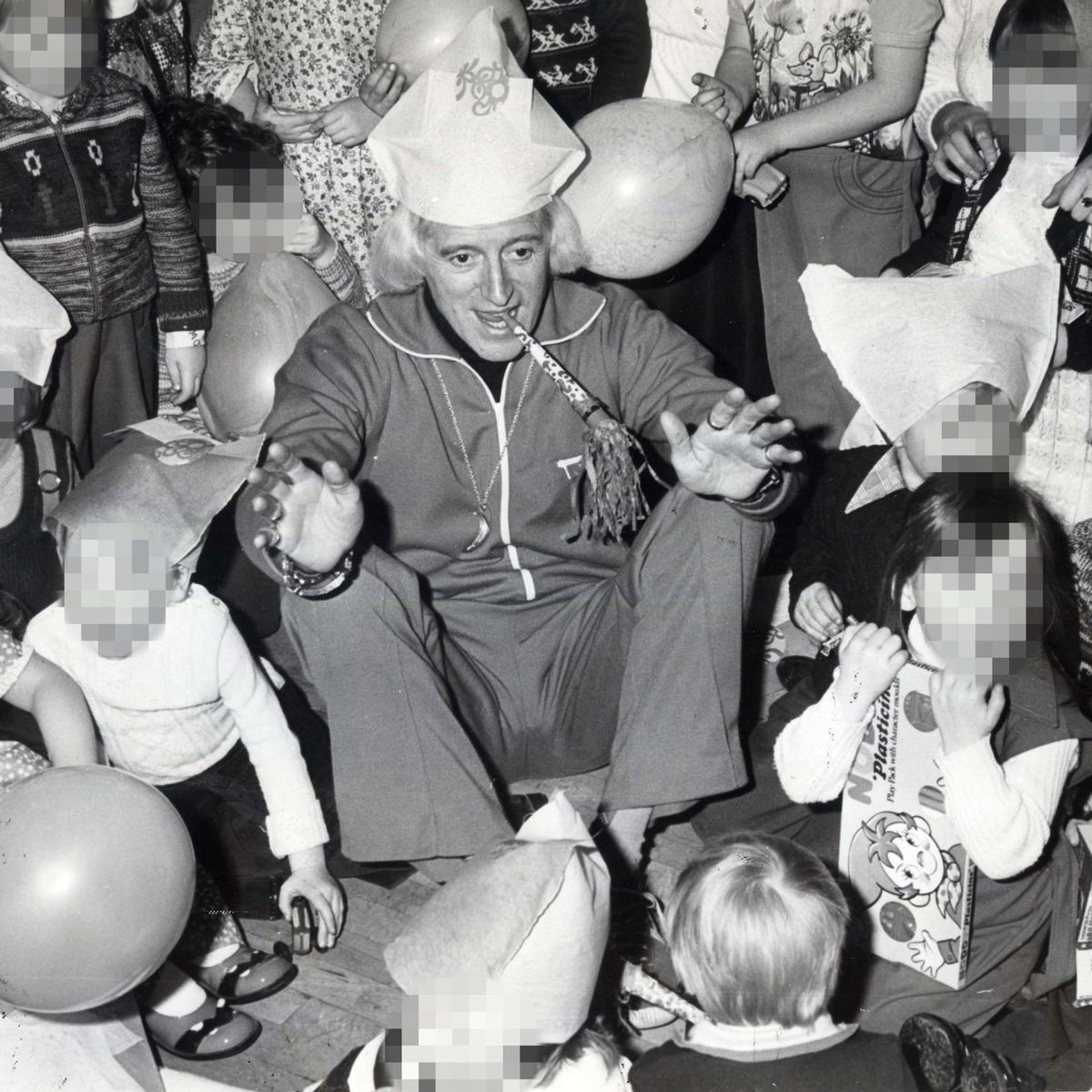 Even though Jimmy Savile is considered to be one of Britain’s worst criminals, he was buried with all the honors as a hero when he died at eighty-four years old in 2011. A year after he died, in 2012, a criminal investigation began, what terrible timing. The head of the specialist crime investigations Peter Spindler said Savile was a predatory sex offender based on numerous women’s testimonies.

In October of that same year, a formal criminal investigation was launched, and the inquiry brought to light things you definitely don’t want to know. Several testimonies reported sexual exploitation when they were kids, by the end of the month, the victim number approached 300.

John Cameron, a member of the NSPCC, which is the National Society for the Prevention of Cruelty to Children, talked about this case. Cameron described Savile as a ” well-organized prolific sex offender, who’s used his power, his authority, his influence on her to procure children and offend against them.” Yet, he didn’t use all that only to seduce children but also to avoid jail. 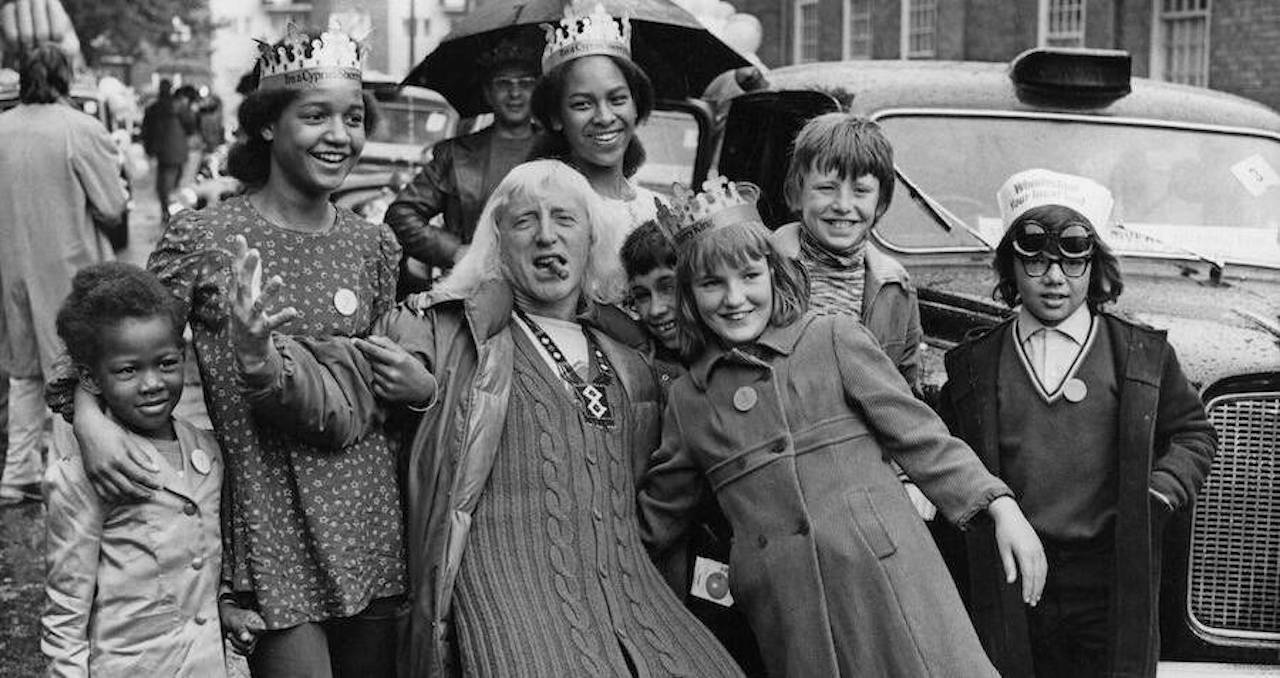 These stories are always challenging to tell, but being told is what makes the entire difference through generations.