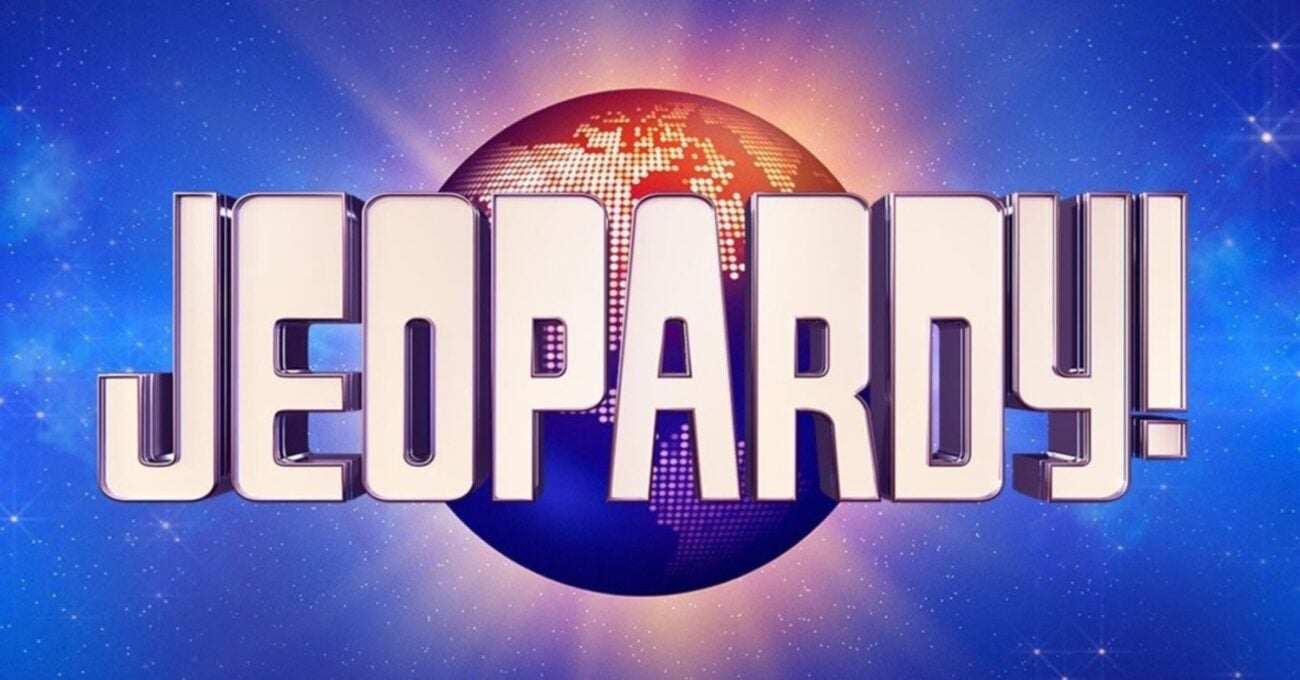 Who did the late Alex Trebek want to host ‘Jeopardy’?

Mike Richards and Mayim Bialik were just named the new hosts of Jeopardy! but are they the rightful chosen ones? Discrimination has been in the news a lot lately and it’s perfectly reasonalbe to see why. The subject has been around far too long to not have a serious dialogue about. People pay so much attention to their screens so it matters a whole lot what we put on them.

We’re not saying this Jeopardy! situation is an example of discriminatory actions but some people do see it that way. Long time Jeopardy! host Alex Trebek passed away in November of last year. Since then, the game show has gone through a number of guest hosts.

Naturally, fans would like to know who the permanent hosts will be. Considering the fact they’re replacing a legend, they’re going to be the new faces of the classic show Jeopardy!, we’re finding out more and more that fans are picky on who should inherit the throne. It’s clear that Levar Burton won the most votes yet it doesn’t look like he’ll be the host. But out of curiosity, who did Alex Trebek himself want as the host? 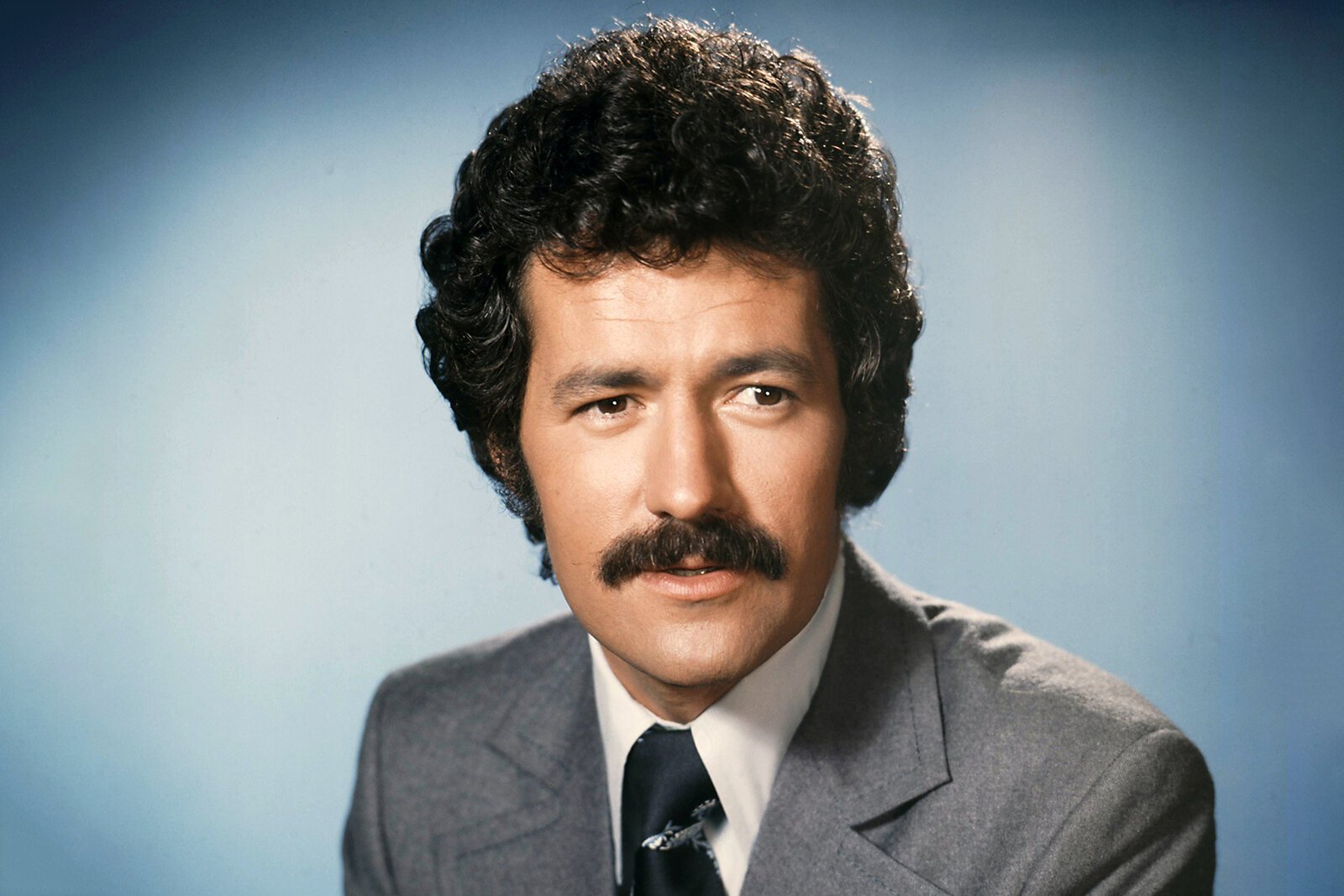 Living from July 22, 1940 to November 08, 2020, Alex Trebek lived a great eighty years, definitely not a bad age to go. In the midst of his life, he won a spot in the Guinness World Record for the “most game show episodes hosted by the same presenter.” Trebek hosted Jeopardy! from 1984 to 2020.

Unsurprisingly, he’s the winner of multiple Emmy Awards. We can’t help but wonder what his thoughts regarding the host drama would be. There’s a hint going around that he may have already had someone in mind to replace him. 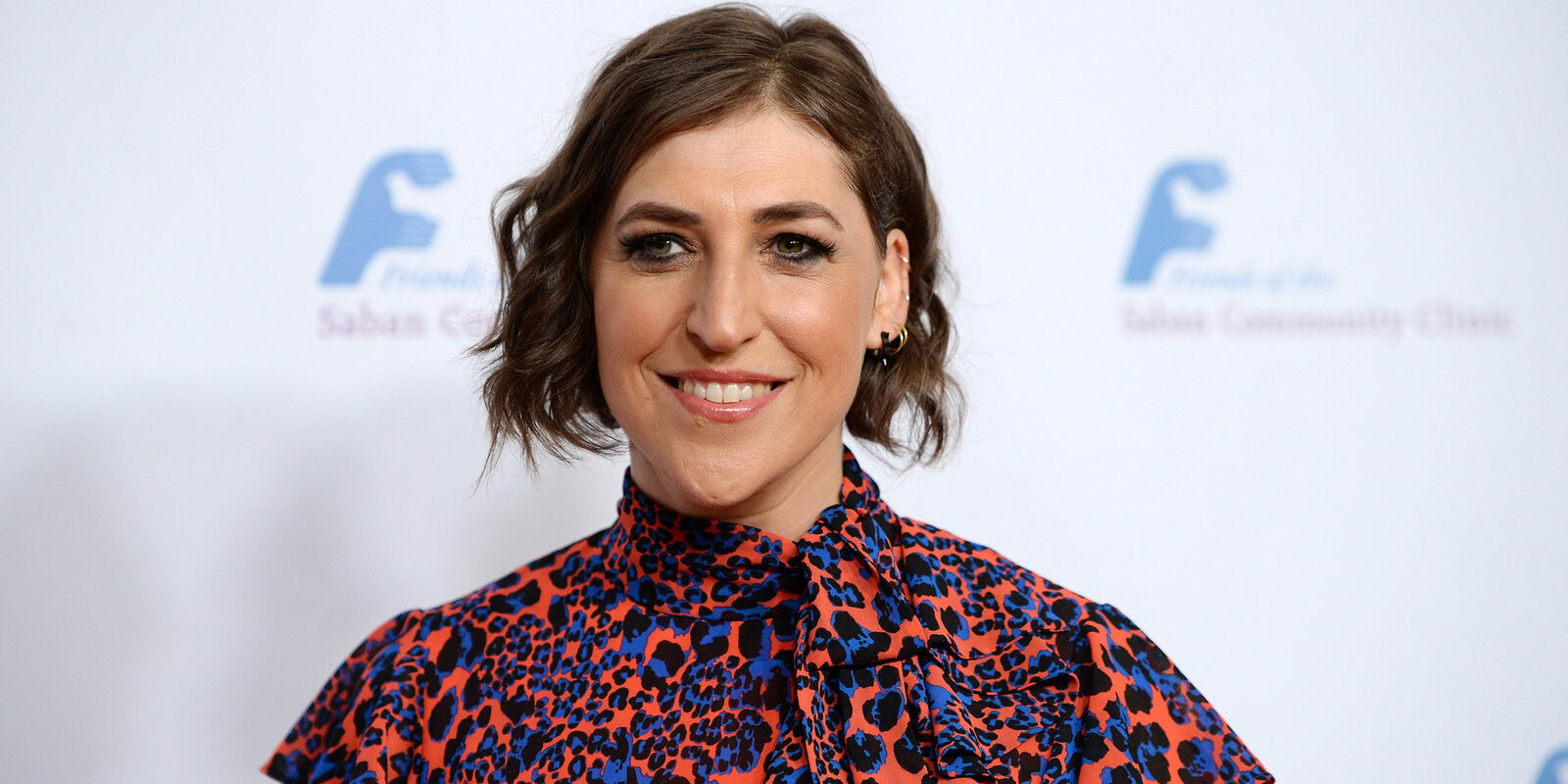 Sony announced just yesterday that Mike Richards and Mayim Bialik will be the new hosts. While this finally concludes the speculation and rumors about the new hosts, the decision has surely come with controversy.

Chairman of the global television studios and corporate development for Sony Pictures, Ravi Ahuja said, “We took this decision incredibly seriously.” Ahuja added that “A tremendous amount of work and deliberation has gone into it, perhaps more than has ever gone into the selection of hosts for a show 一 deservedly so because it’s Jeopardy! and we are following the incomparable Alex Trebek.” 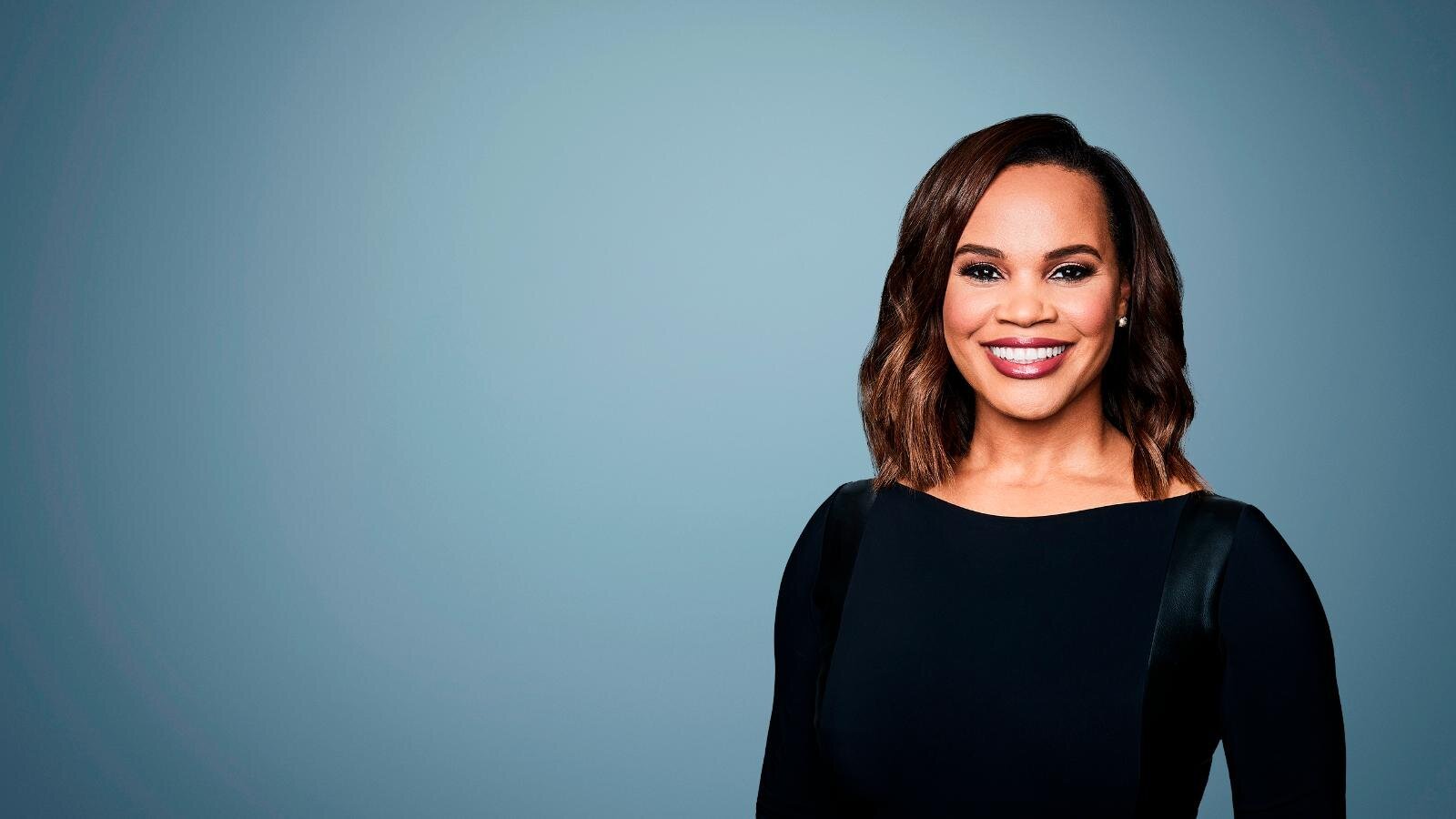 A very recent Twitter post just gave us something interesting. Now, we know not everything on social media is true. In fact, it’s a perfectly comfortable sanctuary to fake news and misinformation. The “B.S.” often supports certain political point of views and people freely share them across the web as long as they fit their preconceived notions and biases.

So when it comes to some sources like social media, we should certainly take everything we find with a grain of salt. But there is some truth circulating around social media. A video on Twitter is giving us insight on Alex Trebek’s choice for the host to replace him.

Before Trebek passed away, he was interviewed by TMZ’s Harvey Levin. Levin asked Trebek to name a woman he would want to replace him on Jeopardy! Alex recommended Laura Coates. She’s an American legal analyst for CNN. Before joining CNN she hosted the talk radio-show The Laura Coates Show which moved to SiriusXM’s POTUS in January 2021. But she hasn’t gotten the chance to guest host.

Now that we know who Alex Trebek wanted to host Jeopardy!, are there going to be any changes or is the decision final? Why do you think Mike Richards and Mayim Bialik were chosen? Tell us what you think!