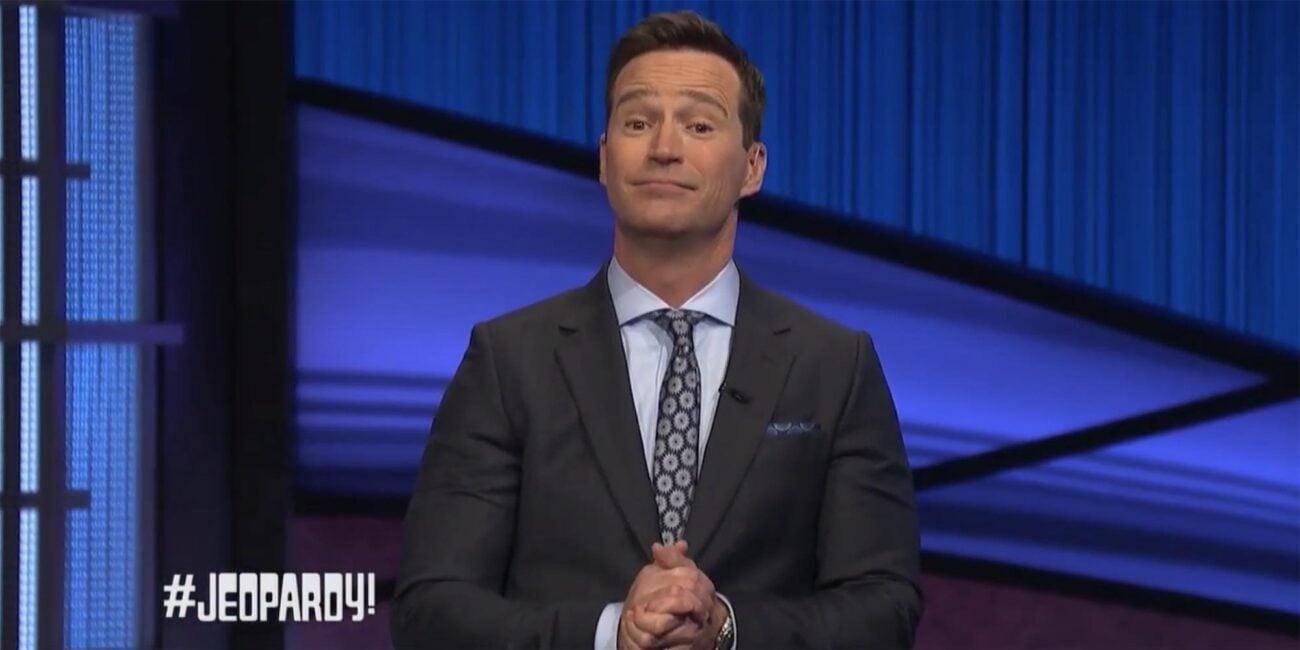 Well, the saga with Jeopardy executive producer turned host turned controversial figure turned back to executive producer Mike Richards is at the end. It’s the circle of life or, well, scandal? Cancel culture? It’s the circle of something, which Richards has felt the brunt of following the revelation of past misogynistic behavior, lawsuits, and plain icky behavior during his years on The Price is Right.

On Friday, however, Richards announced that he will no longer be the new host of syndicated, weeknight Jeopardy. Instead, a new host will probably be picked from the pool of candidates that have been taking turns guest hosting. Presumably, Mayim Bialik will remain on the host of Jeopardy’s primetime specials & competition series. But what was the tipping point in getting Richard’s to leave?

More importantly, what does it mean for Jeopardy? Does this former host (is he really a host if he has only filmed a couple episodes before leaving) get to leave with minimal consequences for his past actions? Let’s see what’s coming next for Jeopardy, the search for a host, and the downfall of Mike Richards, shall we? 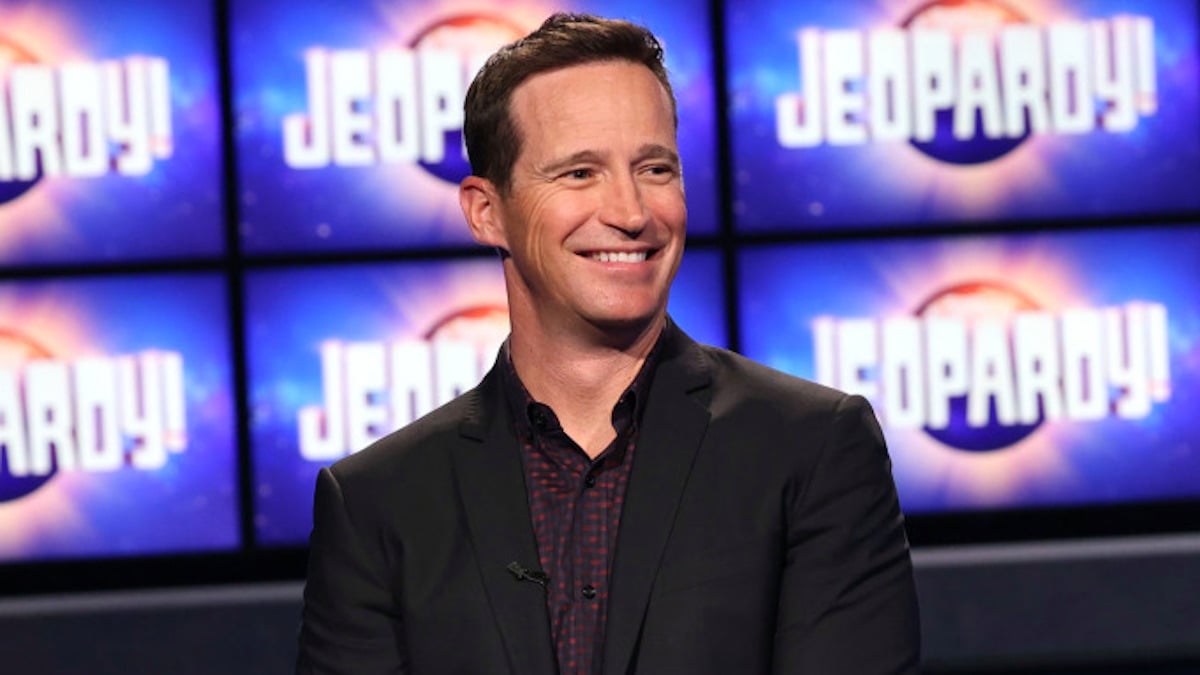 Listen, between you, us, and the other people reading this article, we’re going to be on the level here. We’re pretty sure that Sony was “encouraging” Richards to step down as host of Jeopardy when the scandal just wasn’t going away. Based on reports from sources speaking with Variety, Sony was figuring out their options to oust Richards from the hosting gig.

Of course, this could have been a very paranoid part of our brains not trusting anyone in power. Either way, Richards said to a note in Jeopardy staff on Friday, “Over the last several days it has become clear that moving forward as host would be too much of a distraction for our fans and not the right move for the show.” As far as anyone can tell, he will remain an executive producer on Jeopardy.

Jeopardy champ James Holzhauer, however, had a much more sarcastic view to take on Richards’ host fail. He tweeted, “I was really looking forward to the season premiere where after an exhaustive 61-clue search for the next Jeopardy champion, the show looks past the three obvious candidates and declares Mike Richards the winner.” 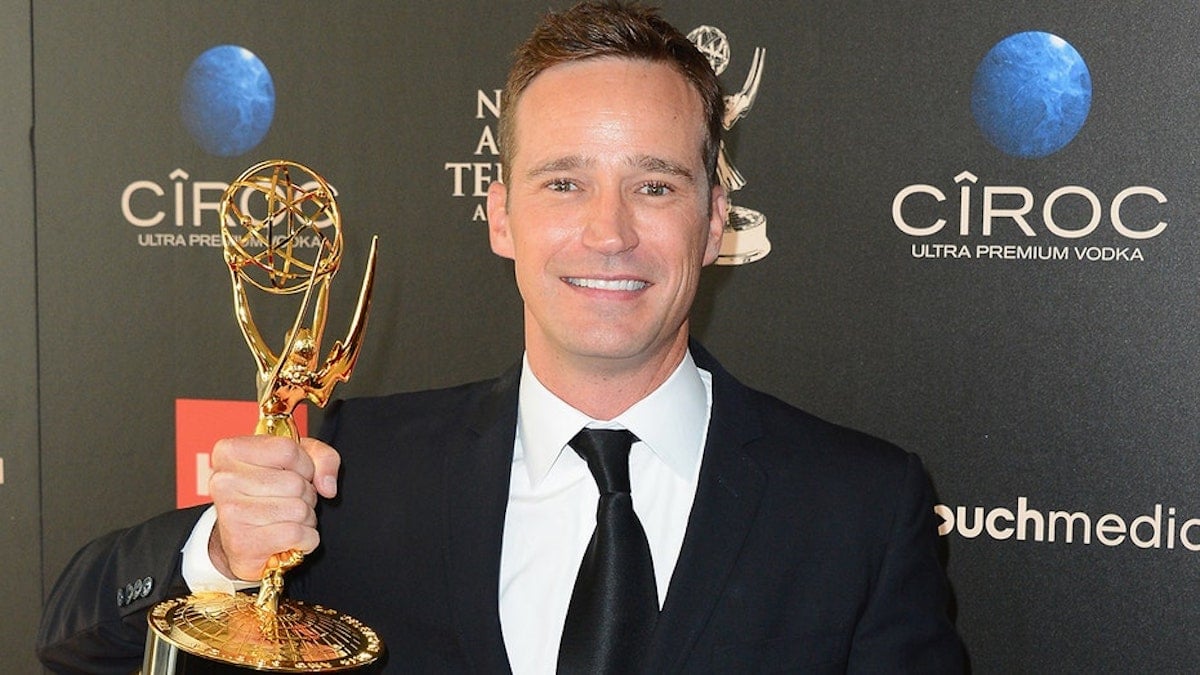 Will he remain though?

People are glad that Richards is out as host of Jeopardy, but they really just want him off of the show in general. Over the weekend, people doubled-down on efforts to remove Richards as EP on the series after securing the victory of getting him to step down as host. Or, at least, get an investigation to make sure that his behavior from The Price is Right didn’t follow him to Jeopardy.

John Oliver, host of Last Week Tonight, was also more than happy to point out this fallacy. He called Richards a “smirking golf bag [who] was demoted from hosting Jeopardy! to merely running it.” Yeah. Yeah. Richards is still involved with Jeopardy, even if fans don’t see him in front of the camera day-to-day. So, well, we’ll have to see where things go on that front.

As for who will replace the late & great Alex Trebek as host of Jeopardy? Well, that remains to be seen. Fans, however, are definitely side-eyeing Sony’s decision to have a cookie-cutter white, straight, cisgender male host of the series after weeks of circulating through different (and better received than middle-of-the-road Richards) celebrity hosts. What’s the phrase? Once bitten, twice shy? That’s Jeopardy fans, right now.

Do you think that Mike Richards should lose his job as EP on Jeopardy? What about who should take over as the host of the series? Where do you think Jeopardy will go next? Let us know in the comments below! 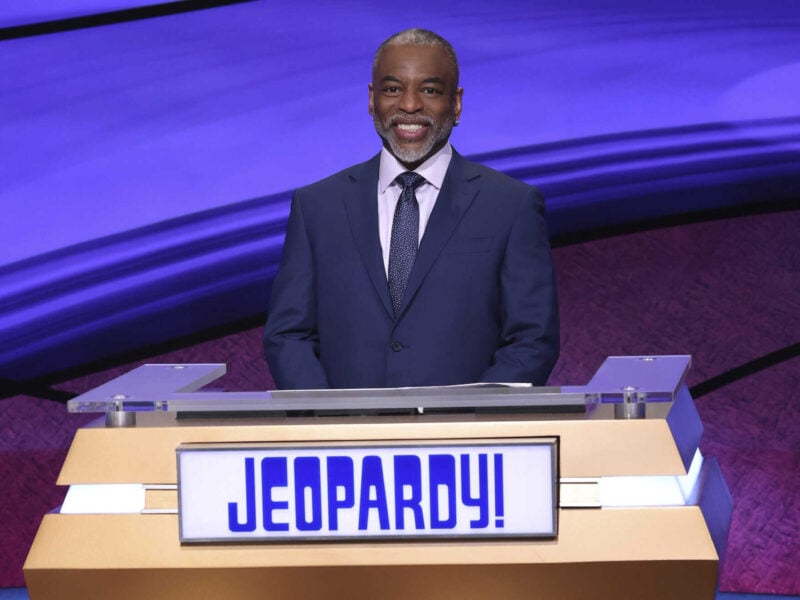