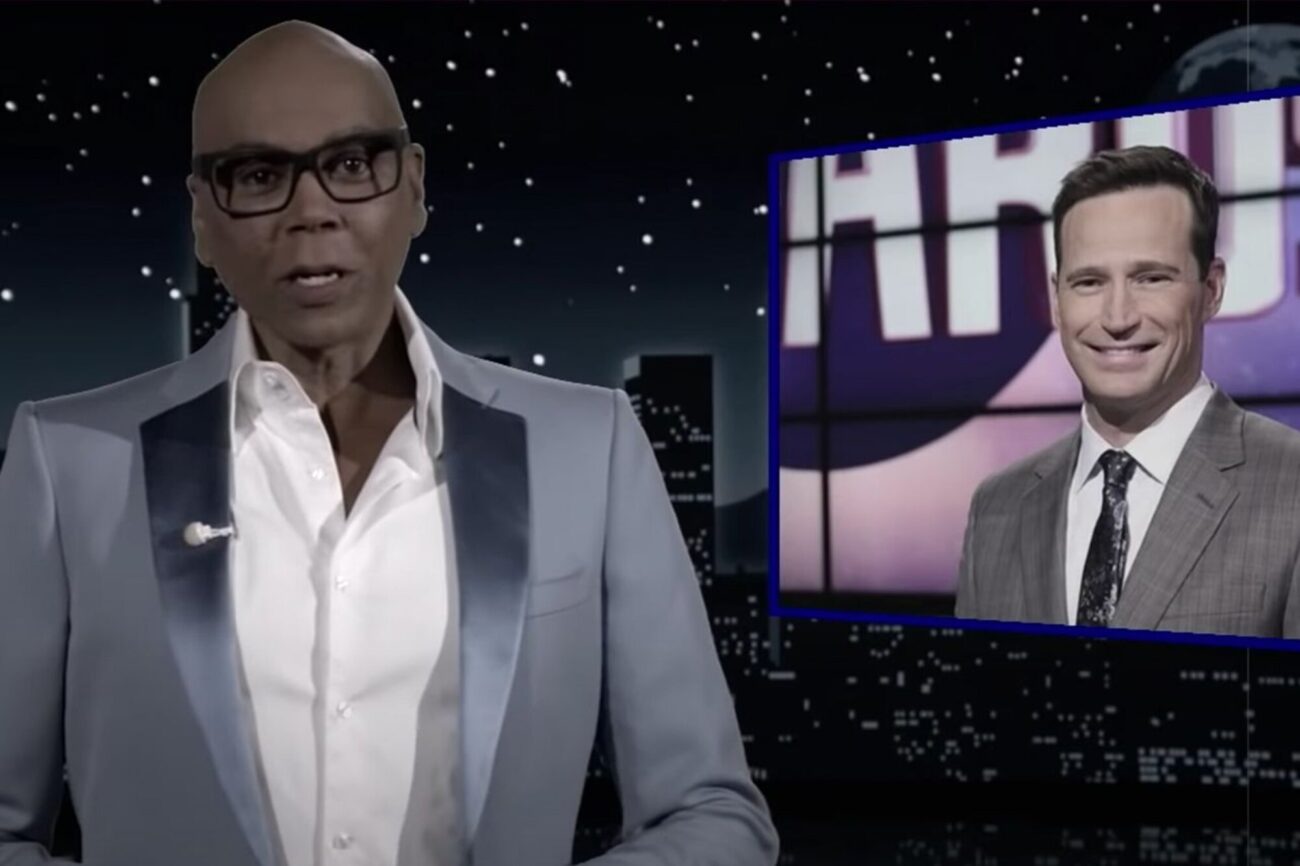 The search for a permanent host for the hit game show Jeopardy! has been quite the struggle. For those that have been keeping up with the latest news on the search for the best candidate, it’s clear that this endeavor has not come with much strong opinions, drama, and tons of controversy. This open position is one that many stars want to be a part of, and now it even looks like RuPaul is on board to be considered for this top spot.

Just recently, RuPaul publicly announced that he too would like to be a considered candidate for the next permanent host of Jeopardy!. While it was all in good fun and the star only seemed to be cracking a few jokes here and there, who knows? We mean, Rupaul does seem to be quite qualified for the task, and it helps that he has always maintained quite a well-liked reputation throughout his career.

Could we actually hope to see RuPaul as the next Jeopardy! host one day? Well, all we can say is you never know. Let’s take a look at what the star has had to say about the opening position that’s been causing so many news headlines lately and predict if we can actually expect to see him as the host of the hit game show here. 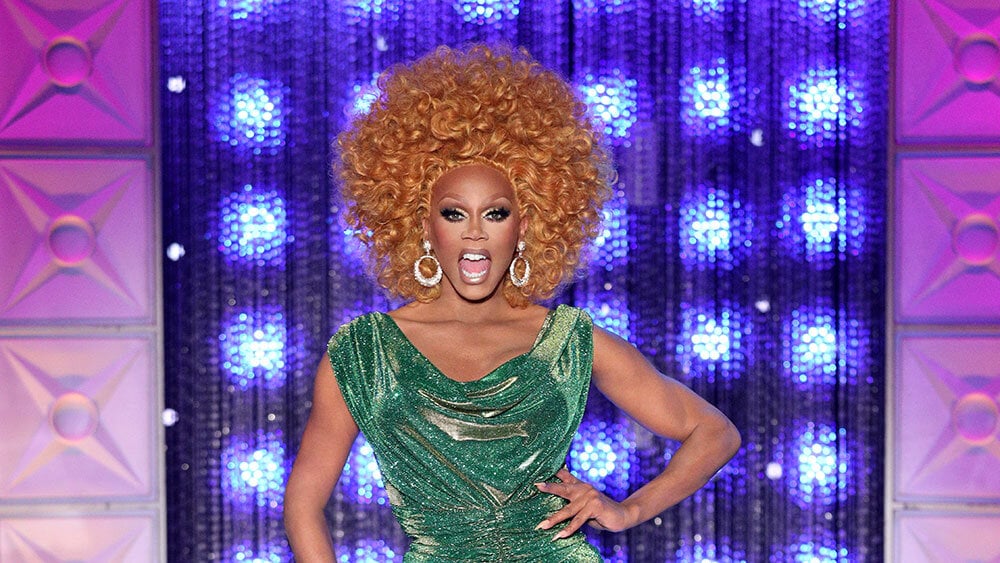 We’re not sure if RuPaul actually even wants the job of being the next permanent host of Jeopardy! or not, but he sure did crack a few jokes about the search to find the next perfect head of the game show on TV Wednesday night. When he filled in as the host of ABC’s Jimmy Kimmel Live last night, the star opened the show up with a humorous monologue. In it, he brought up the difficult search that’s been going on to find the host.

The star included a segment that was called Gayer News, and in the particular segment, RuPaul switched up current trending news headlines and topics to make it sound a bit more gay (as the title implies, of course). When he brought up the ongoing search for a new Jeopardy! host, the star definitely had a lot to say to viewers who were tuning in. He even joked that he was ready to take this opening opportunity if need be.

The star expressed: “Sources say the show is now looking for someone with poise, authority, and natural intelligence. In gayer news: I’m right here, b*tch!”. Well, we certainly agree. Come on, Jeopardy! production team! It is RuPaul, after all. He really does have what it takes to be the perfect permanent host on the hit game show. From his humor, his grace, all the way to his natural entertaining skills, he really does have it all. 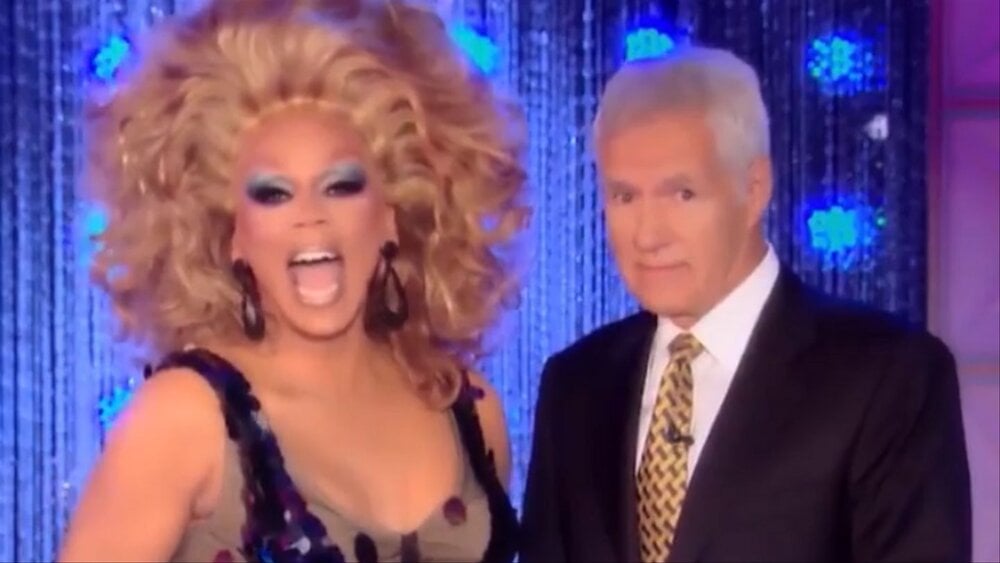 What are his chances?

Well, it does seem like being the next permanent host for Jeopardy! is all just nothing but jokes for the RuPaul’s Drag Race star, but from the looks of it, in all seriousness, RuPaul is actually pretty qualified for the opening position. After all, he himself is quite the veteran when it comes to hosting and running a show. Aside from his work on his Drag Race show, he’s also hosted the Gay for Play game show for two seasons on Logo.

Aside from that, he also had quite friendly relations with the late Alex Trebek. The iconic Jeopardy! legend even appeared during an episode of RuPaul’s Drag Race back in 2018 during the show’s tenth season. On top of that, he has won an impressive total of eight Emmy awards, including five for being a host and three for his work as producer of Drag Race.

So while it may just be for jokes and fun, we would actually still love to see RuPaul up there behind the podium on the hit Jeopardy! game show. After looking through the accomplishments in his career, it seems like he’s well qualified for the task!