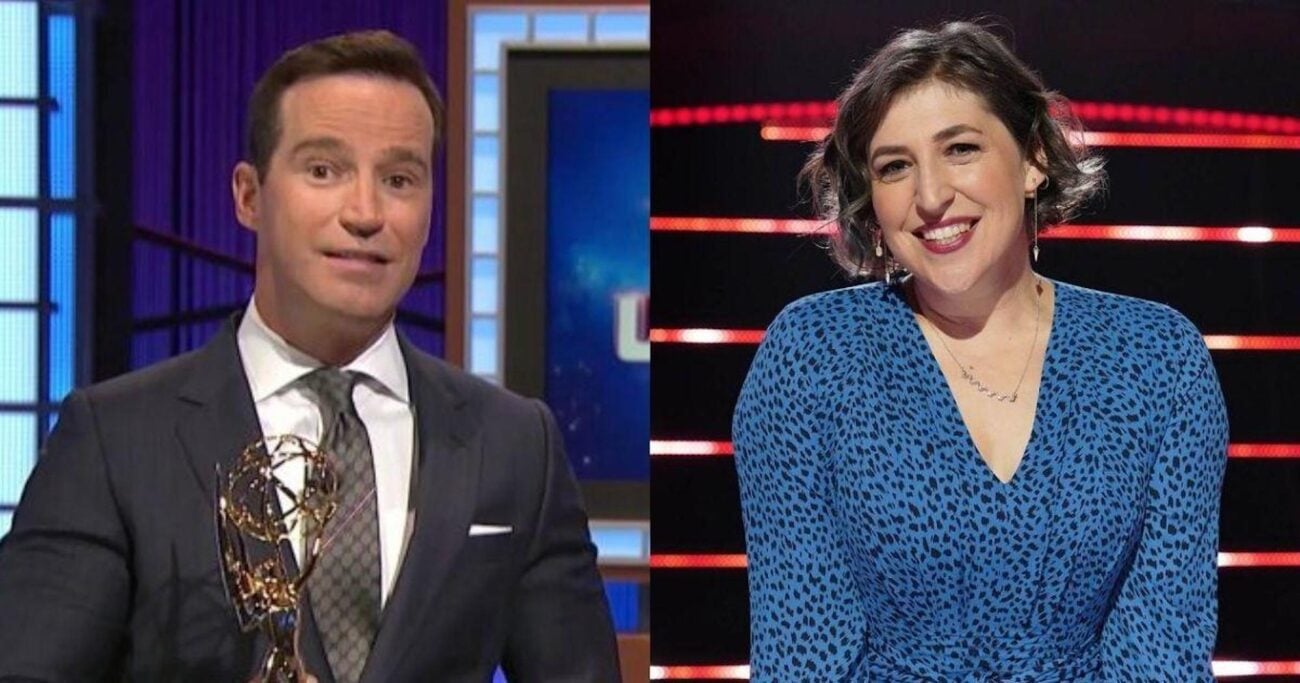 Well, we have to admit that we’re not surprised that this news came down the pipeline. Mike Richards, who was revealed to have been offered to be the permanent host of Jeopardy last week, is now the permanent host of Jeopardy. It’s official. Yay? Well, maybe not yay, people are still side-eyeing those old lawsuits that date back to his producing days on The Price is Right.

But what’s interesting, however, is that Mayim Bialik (The Big Bang Theory) is also being named a host of Jeopardy. Could this be a half-hearted concession by the producers in order to make people forget about those pesky lawsuits? Or was this the plan all along? What exactly does this mean that we have two hosts of Jeopardy now? Let’s dive in to see what you need to know about this. 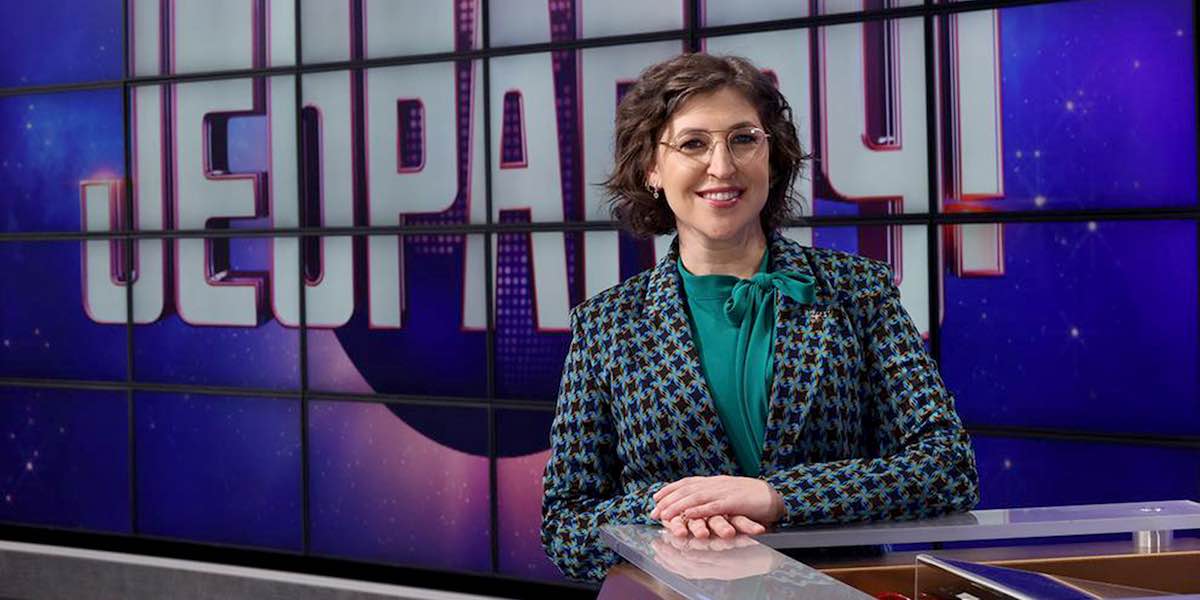 So who’s the host of Jeopardy?

Welp, it is as it sounds. Bialik & Richards are going to be sharing the duties of the host of Jeopardy, according to Sony Pictures Television. Bialik is not a bad choice either. She was very popular during her trial run on the show. She was, honestly, a great host. Though, as The A.V. Club pointed out, bringing her as co-host definitely feels a bit like a copout.

How would it even work? Well, it’s simple. Richards will be the host of the syndicated Jeopardy. Bialik, meanwhile, will be the host of the primetime & spinoff Jeopardy. She’ll be handling things such as Jeopardy! National College Championship. Dividing the hosting duties has, apparently, been the plan along when the show went into season 38, according to Ravi Ahuja.

Ahuja said, “We knew early on that we wanted to divide the hosting responsibilities and it became very clear that Mike and Mayim were the undeniable choices. They were both at the top of our research and analysis. Mike is a unique talent, at ease behind the podium and a double threat as producer and host. Mayim has a wonderful energy, an innate sense of the game.” 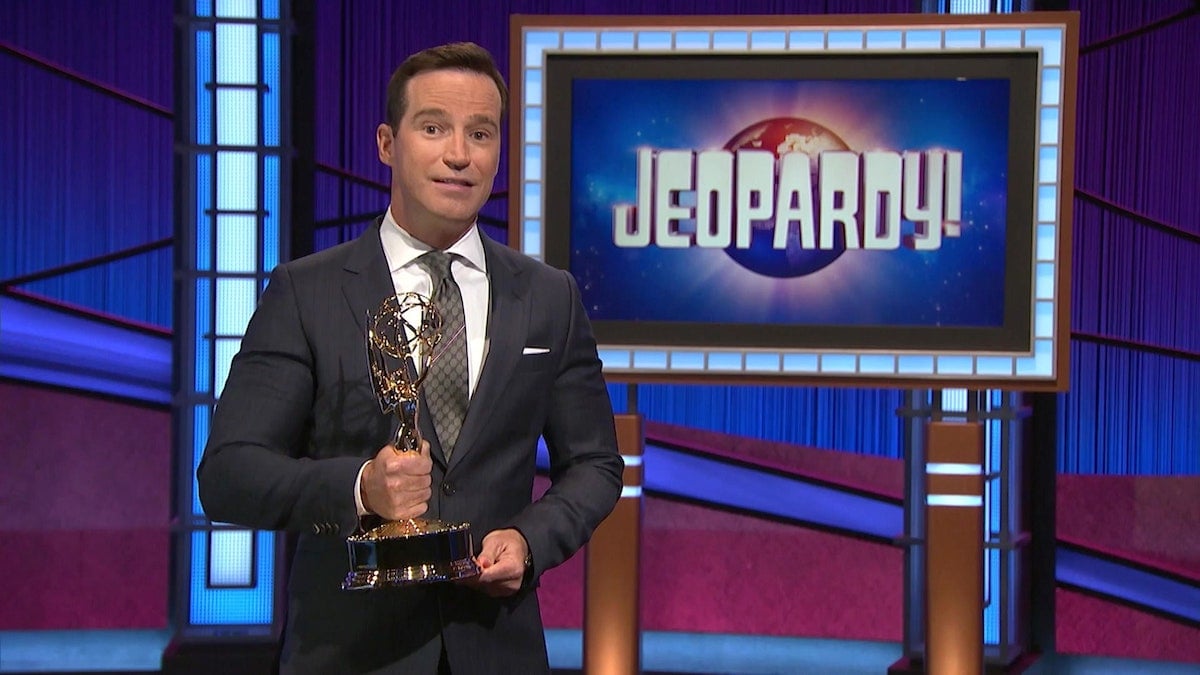 What about Richards’ lawsuits?

Apparently, Sony is just really, really, really hoping that we stop talking about them. Or, they’re banking on the lawsuits being so old that Richards’ behavior has changed. Either way, we’re stuck with him now. Richards has penned a letter about the lawsuits, defending himself. Of course, he has. We’ve all been through this dog and pony show a million times already. Anyone else exhausted?

He wrote, “These were allegations made in employment disputes against the show. I want you all to know that the way in which my comments and actions have been characterized in these complaints does not reflect the reality of who I am or how we worked together on The Price Is Right. I know firsthand how special it is to be a parent. It is the most important thing in the world to me.”

As for if he’s changed? Well, either we won’t hear anything and take that as good news. Or, there will be a giant Ellen DeGeneres Show style expose in like a year or two and that’ll be anything that people can talk about for, like, a year or so until he resigns in disgrace. Wow, how sad is it that we literally don’t know which way this story is going to end, huh?