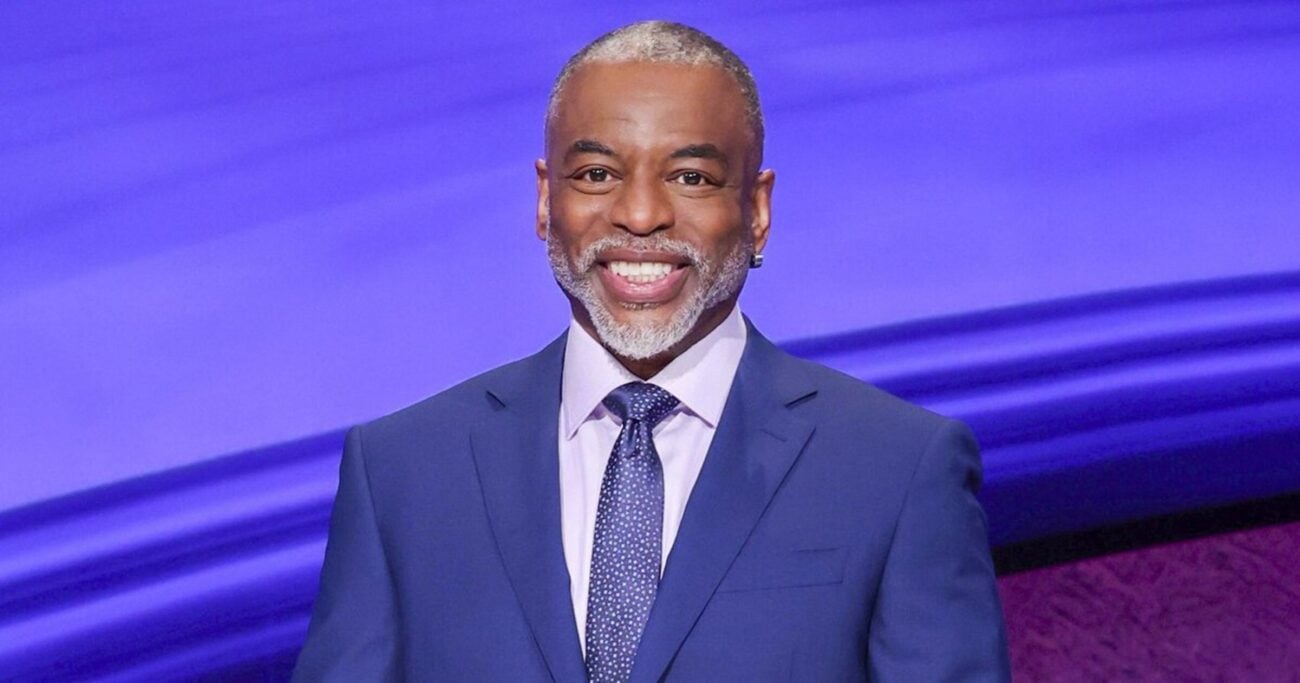 Will LeVar Burton become the host of ‘Jeopardy’?

We live in a crazily, massively intriguing world. Honestly, Hollywood is wasting its time doing all these spinoffs. There’s too many stories out there that’ll be perfect for the screens! One thing that is usually a pretty common ingredient in many stories, even plenty of fiction ones, are facts. Stories are made up of facts. Even fictional stories were inspired by facts.

Facts can bring on many different emotions from joyous to tragic, but they’re always vastly interesting. Sometimes, all you want to do is hear some facts. One of, if not the greatest fun fact show of all time is without a doubt, Jeopardy! It’s definitely not new to the big screen having been with us since the ‘80s. And it doesn’t look like its finale is coming anytime soon. 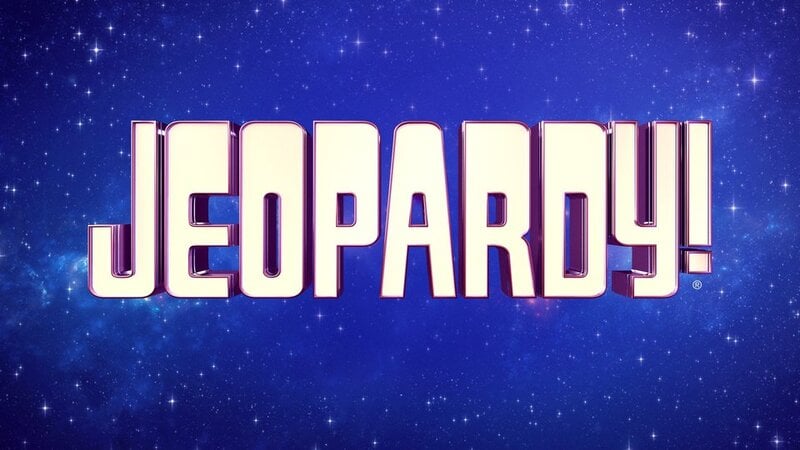 Jeopardy! has had many great hosts over the years. Currently, Mike Richards and Mayim Bialik may be the new permanent hosts of Jeopardy. But a new poll has just unveiled that as far as the show’s fans are concerned, LeVar Burton is still the remaining frontrunner.

According to the Morning Consult Poll published on Mediaite, Burton is the logical first choice for a permanent hosting position on the show. He won fourteen percent of the votes. Bialik was so closely behind at thirteen votes while Richards received just three percent of the votes. 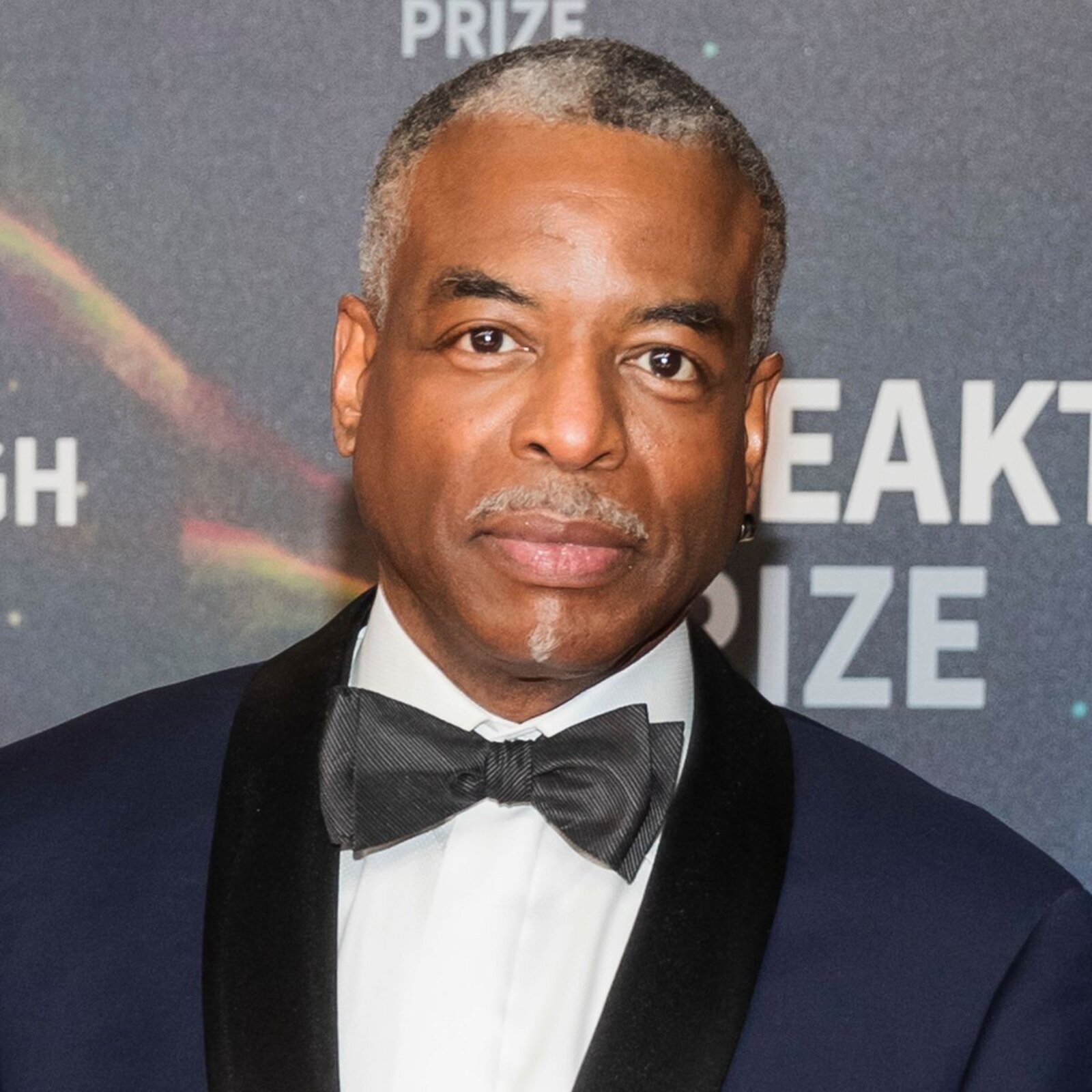 Mediaite reported that, “More than half of Jeopardy! viewers (fifty four percent) said the new hosts made them neither more nor less interested in watching the game show.” A survey conducted by the Morning Consult showed that “About one in three viewers (thirty-two percent) said they were more interested in tuning in, while fourteen percent said the casting choices made them less interested.”

After Alex Trebek’s passing last year, the hosts of Jeopardy!’s lineup included Burton, Bialik, Richards, Anderson Cooper, Aaron Rodgers, Katie Couric and Dr. Mehmet Oz. We know that Bialik and Richards won the host gig but it’s been controversial. How could he get the most votes but not win the gig? The show has been accused of discrimination. 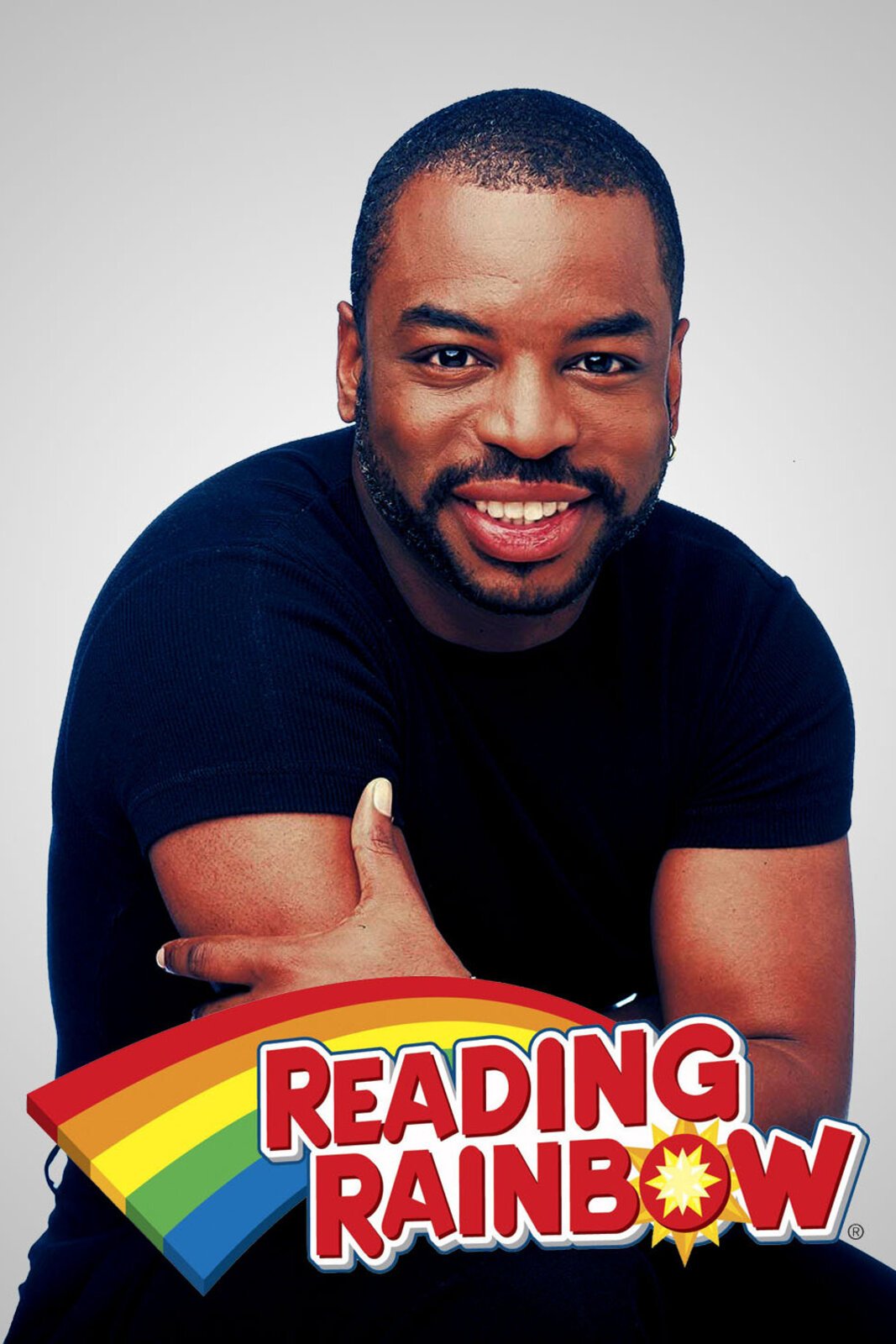 Having won his star on the Hollywood Walk of Fame for his achievements in television, it’s easy to see why Burton was chosen to be a host in the first place.

This now actor, director and author rose to fame after portraying Kunta Kinte on the 1977 award-winning ABC miniseries Roots based on the novel by Alex Haley. You may also think of him as Geordi La Forge on the syndicated science fiction series Star Trek: The Next Generation. If you’re a nineties or two-thousands kid, you remember Burton from Reading Rainbow on PBS.

After teaching the country its history, he spent over twenty years showing children the fun of reading. As an artist and activist for literacy, he’s credited with a tremendous achievement.

Burton tweeted, “I have said many times over the past weeks that no matter the outcome, I’ve won. The outpouring of love and support from family, friends, and fans alike has been incredible! If love is the ultimate blessing and I believe that it is, I am truly blessed beyond measure.”

Some fans turned to Twitter to show their dismay for Richards getting the gig. Many people believe that Burton is the right person to be the host of Jeopardy! Given his time as a guest-host, we can see why. But it looks like Richards is going to be the one.

Who do you think is the rightful host of Jeopardy!? Tell us what you think!