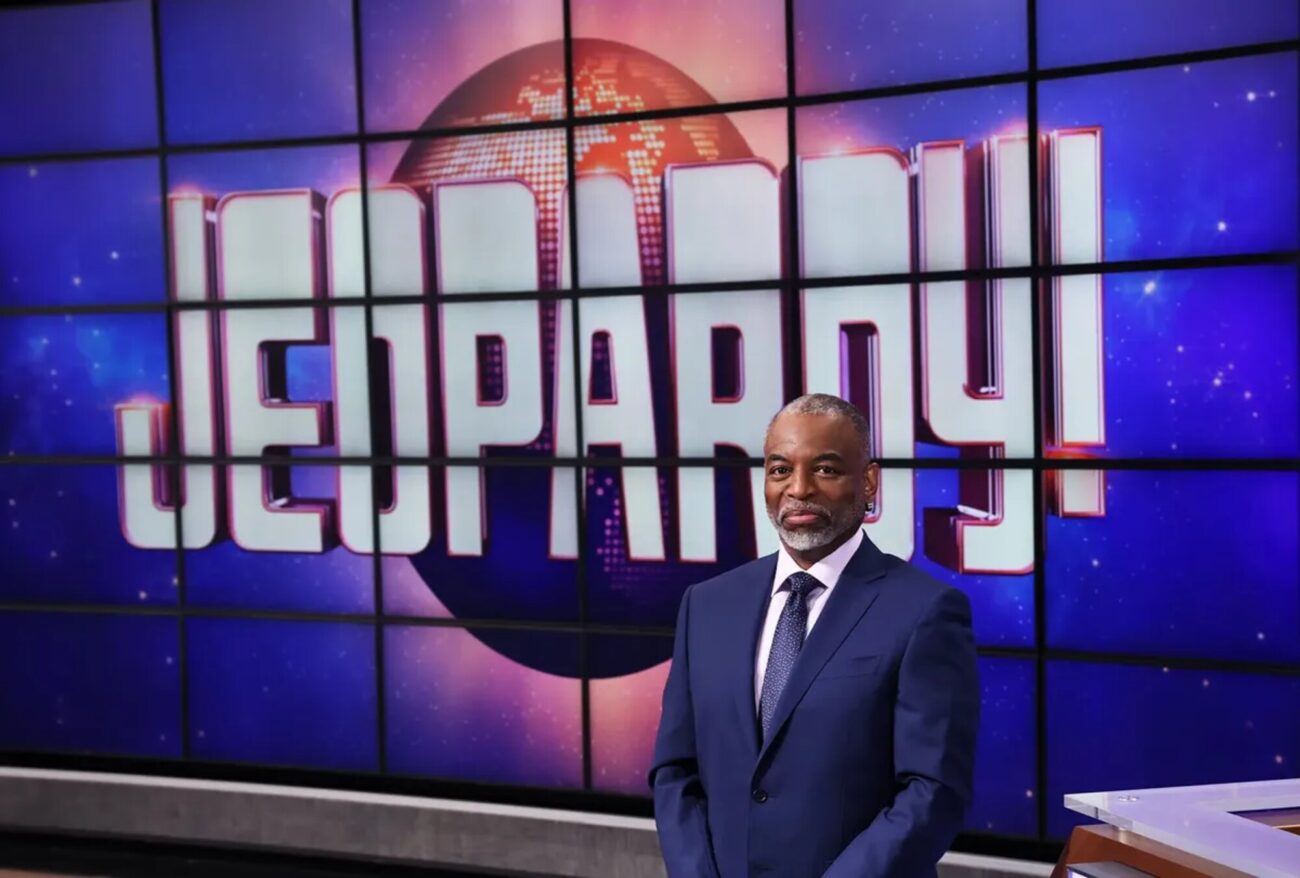 Did LeVar Burton set a record during his debut as the new ‘Jeopardy’ host?

Monday’s highly anticipated episode of Jeopardy! finally showed fans what LeVar Burton would be like as a host of the game show. However, while viewers got to see a glimpse of what the star who had been itching for a spot as a permanent host on the show would be like, the episode proved to be iconic for a whole other different reason. Let’s take a look at what record was just set on last night’s episode of the show. 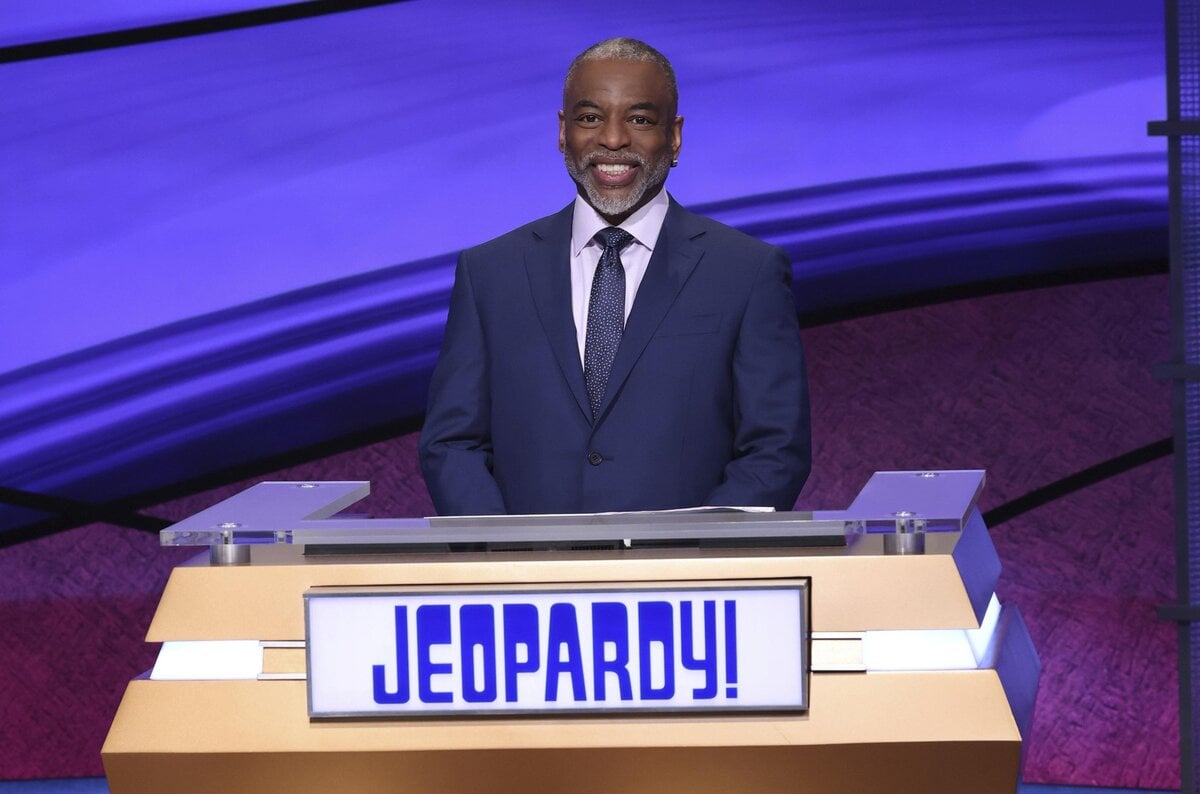 Anyone who has been keeping up with Jeopardy! knows that LeVar Burton has set his eyes on the position of being a permanent host of the game show for years now. Seeing him behind the Jeopardy! podium last night was quite the sight to witness for fans of his who have been waiting long. However, it wasn’t the star’s hosting that has been making headlines today, but rather a notorious contestant from last night.

While viewers finally got to see LeVar Burton as the Jeopardy! host, the audience also got to witness a full blown record being made on the game show as well: the lowest score in all of Jeopardy! history. This certainly made LeVar Burton’s first night up on stage one that was very memorable for any fans of the game show. So who was the lucky contestant that earned such an iconic title, and just how low of a score did they get?

Patrick Pearce, who is a product specialist hailing from Fountain Valley, California, ended his night on the episode with a total of -$7,400. Yes, you’re definitely reading this low number correctly. Patrick Pearce broke the previous record of the lowest score on the Jeopardy! show of -$6,800 that had been held by previous contestant Stephanie Hull since she bombed on the show back in March of 2015. Yikes. 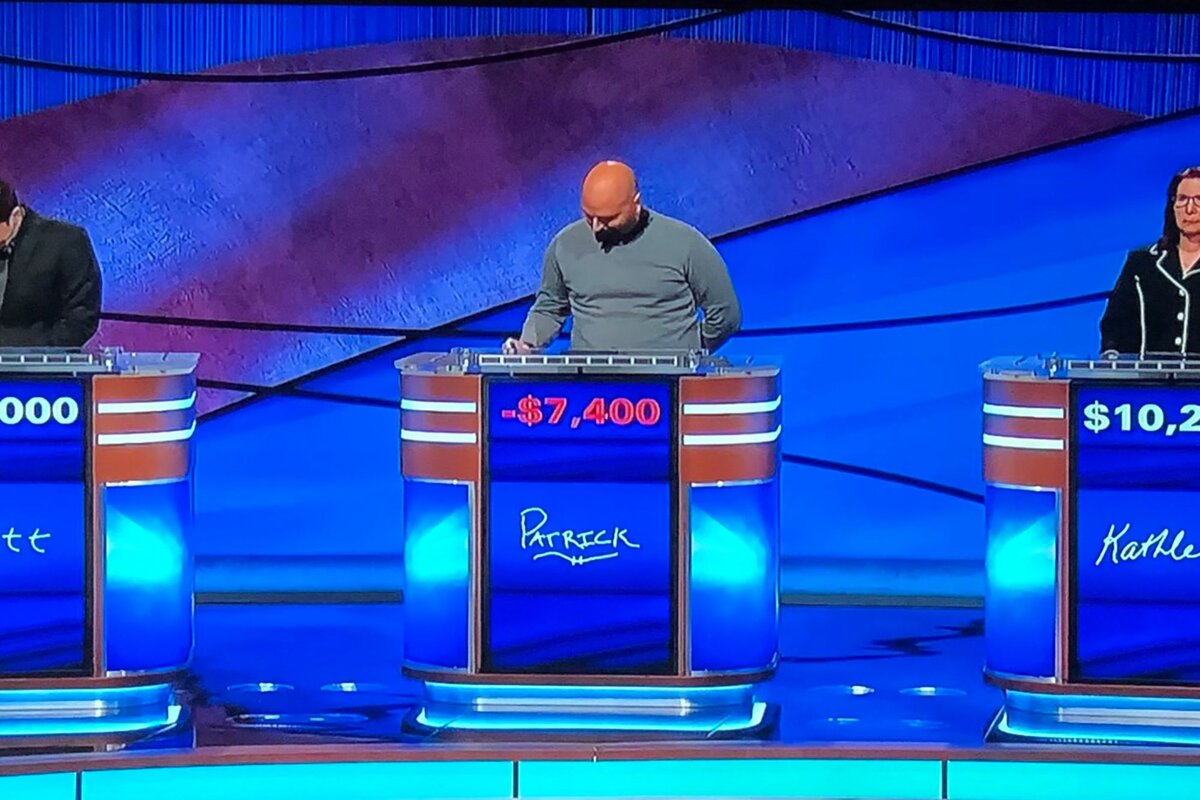 How low can you go?

If you ended up missing the episode last night, we’ll give you a tiny recap of just what went down on this historical moment of the game show. Patrick Pearce initially finished his round with a total of $200, but it was actually Double Jeopardy that ended up digging him deeper in the hole he was already in. Due to his total being negative, Patrick Pearce ended up not being able to participate in the round of Final Jeopardy.

This led the other two competitors, Kathleen McHugh from Detroit and Matt Amodio from New Haven, to battle it out on the Final Jeopardy round. Matt Amodio came out on top, which brought out his four-day winning streak up to an impressive total of $122,400. While we expected LeVar Burton to impress us on his first night, we never imagined we’d also be able to witness Jeopardy! History in the making. 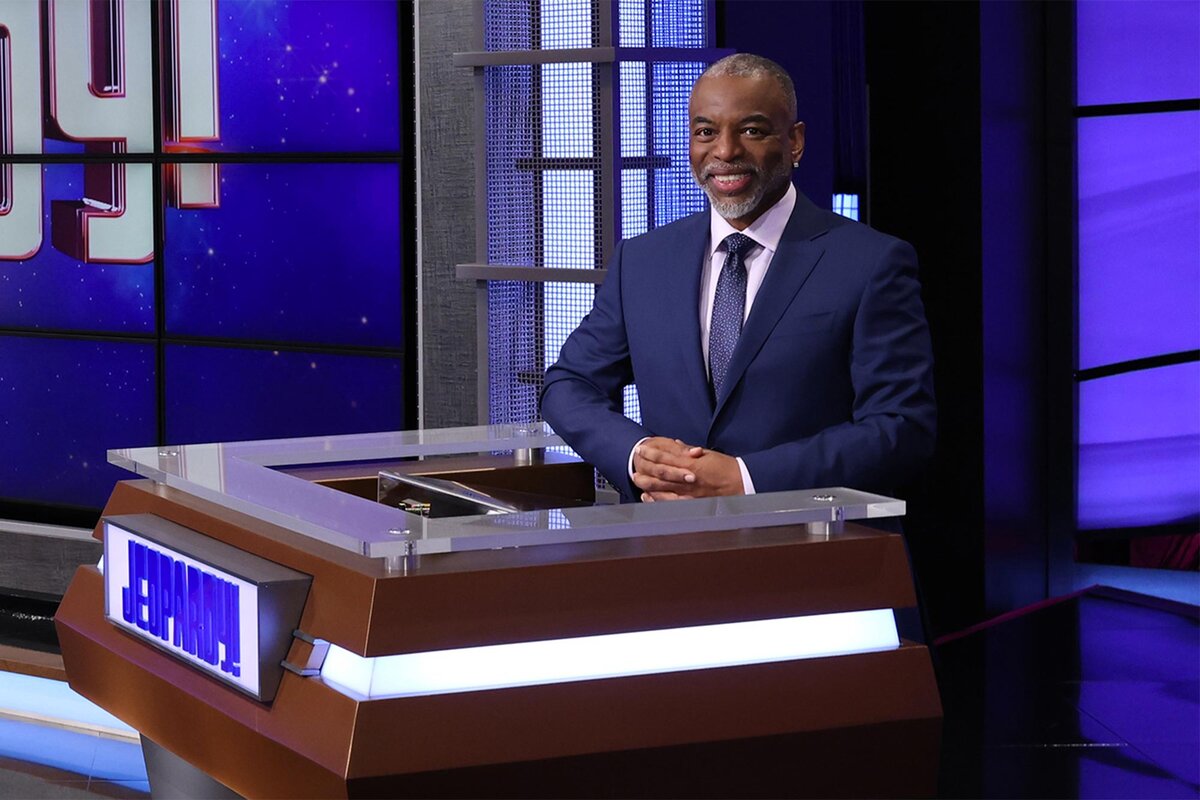 Of course, this historical moment did not cause fans to forget about how wonderful of a moment it was for LeVar Burton, who had been itching for the spot of host on Jeopardy! for years now. While he’s only up as guest host for the time being, the star, who made his claim to fame through narrating on Reading Rainbow and acting in Star Trek, has been very vocal about his desire to become a permanent host on the game show.

LeVar Burton expressed to The View prior to the viewing of Monday’s episode: “More than anything, I am eager to put my skills up against those of anyone else in contention and then let the chips fall where they may. The important thing for me is I have an opportunity to compete for the job, and that’s all I ever really wanted”. We can expect to see four more episodes of LeVar Burton as the guest host throughout this week.