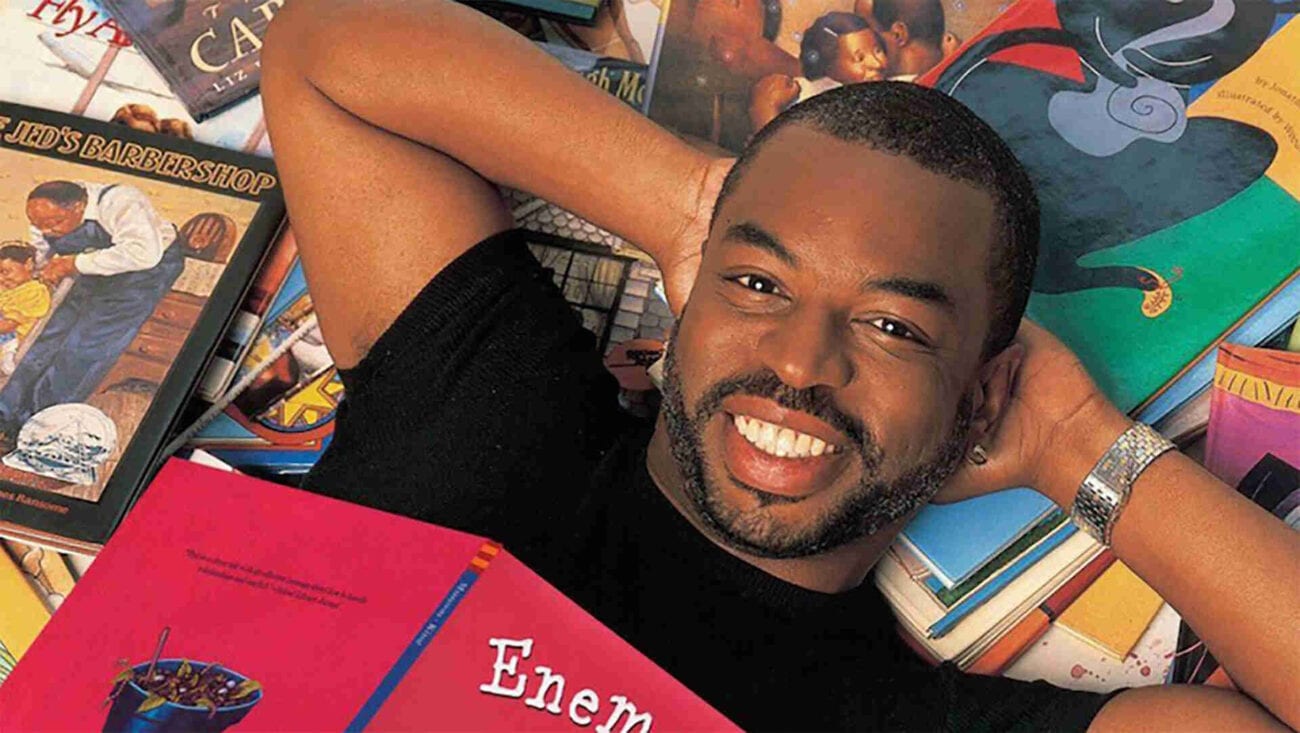 Has Alex Trebek been replaced on ‘Jeopardy’: Who’s filling his shoes?

After the tragic passing of Alex Trebek, Jeopardy! has been bringing on a wide range of guest hosts to fill in for new episodes as the production team works hard to find a permanent host for the iconic game show. Many believed Trebek’s daughter Emily Trebek could’ve taken over however LeVar Burton is set to guest host next month, but could he actually be filling in for good? Burton and his fans sure want to. Let’s take a look at the details and check out if LeVar Burton will be the next Jeopardy! host here. 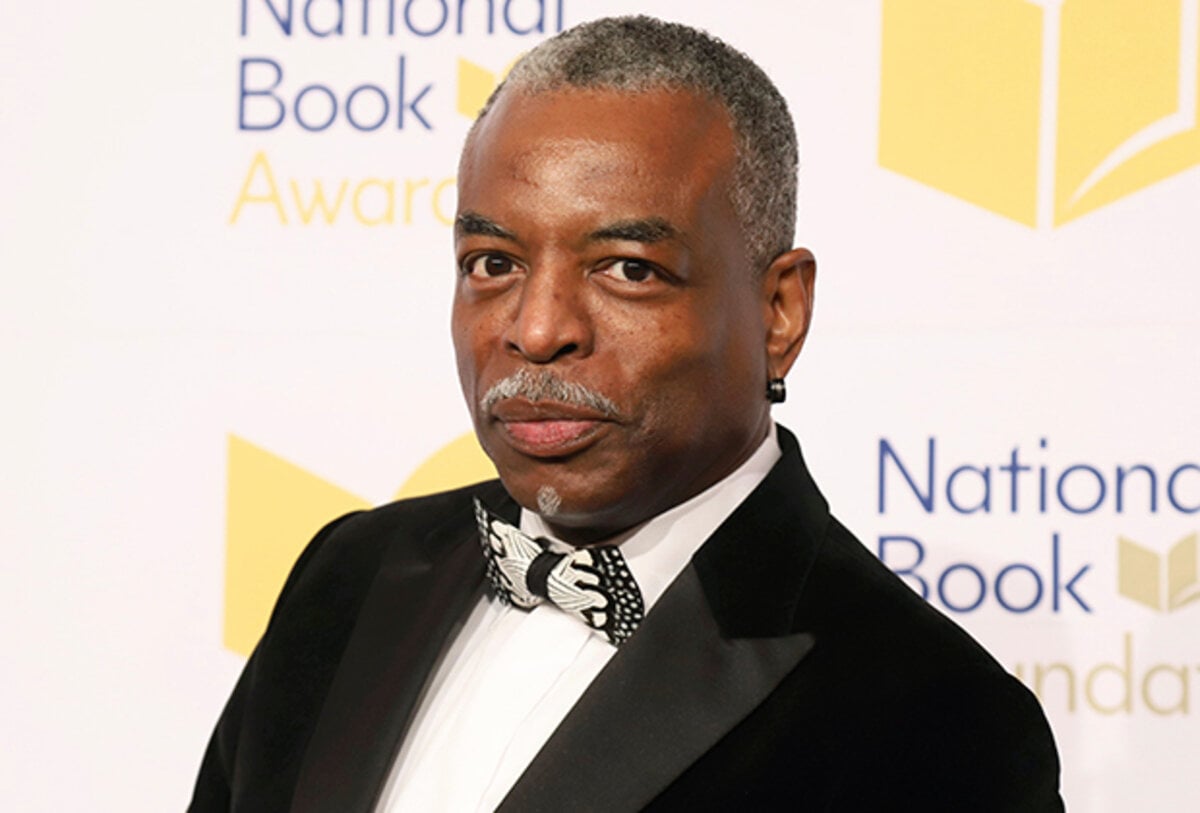 So will LeVar Burton take the role of Jeopardy! host from the late Alex Trebek? Well, the decision as to who should be the person to fill in Alex Trebek’s shoes definitely will not be a decision that will be taken lightly, but Burton and his fans are insisting he definitely has what it takes to live up to Trebek’s legacy. In a recent interview with The New York Times Magazine, the star expressed that he held an interest in the position.

LeVar Burton expressed to The New York Times Magazine: “It’s difficult to explain, but there’s something inside me that says this makes sense. I feel like this is what I’m supposed to do. I have been watching Jeopardy! more or less every night of my life since Art Fleming was host. Jeopardy! is a cultural touchstone, and for a Black man to occupy that podium is significant”.

After The New York Times Magazine asked LeVar Burton how it would affect him if the Jeopardy! production team ends up choosing another person to take the place of Alex Trebek, the star said: “It will hurt. I’m not going to lie. But if that happens, I will get over it. I will be fine. Remember: Everything happens perfectly and for a reason. That is my default. It’s all going to be OK. Because it always is”. 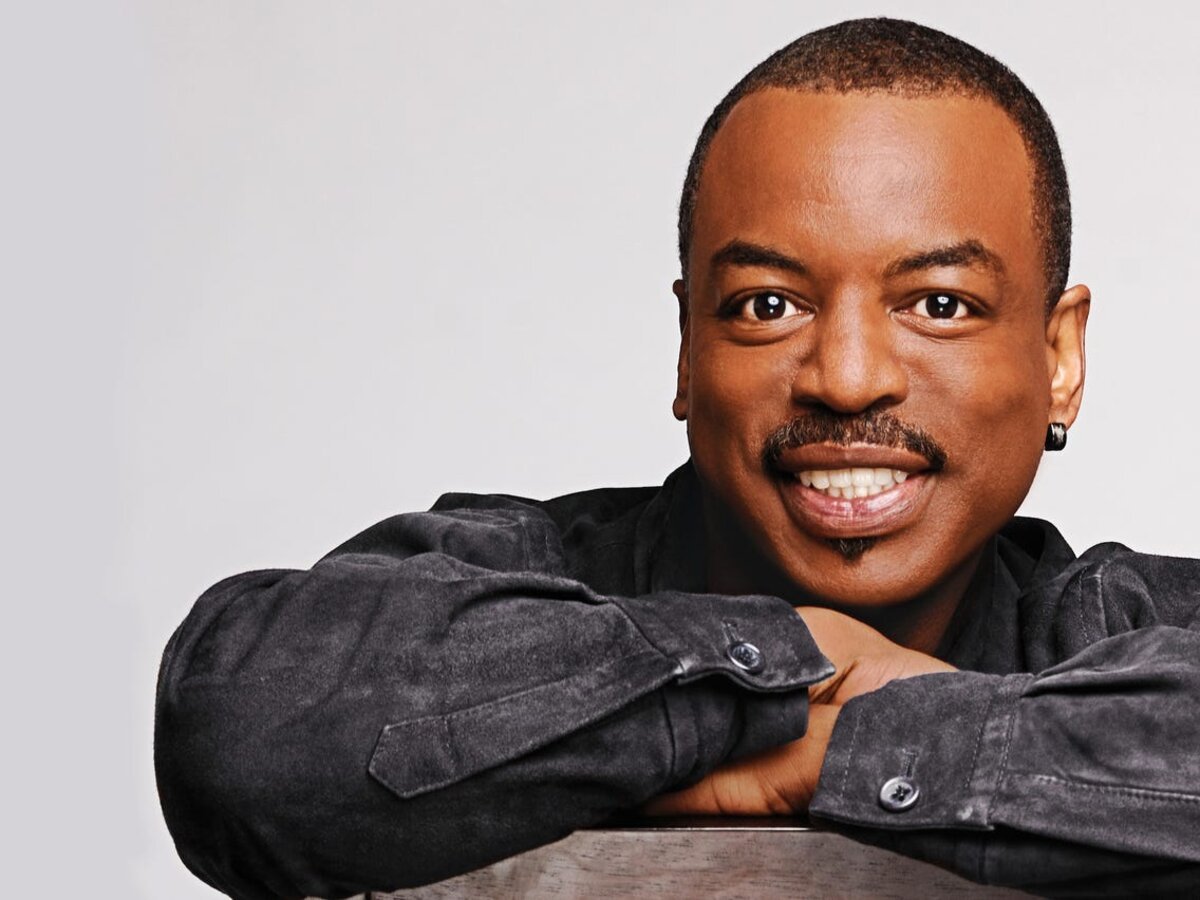 A petition to convince the production team

A lot of folks around the world are so on board for LeVar Burton to take the position as the permanent host on the game show that a petition was even created for him. So far, the petition that is still available for the public to sign on change.org has amassed over 255,000 signatures. The petition was made for Sony Pictures Entertainment Inc. and producers Mike Richards and Harry Friedman.

The description in the petition states all of LeVar Burton’s accomplishments throughout his career, stating: “Between hosting 21 seasons of the educational Reading Rainbow, playing the brainiac engineer Geordi La Forge on Star Trek: The Next Generation, and filling the role of Kunta Kinte in the ever-important mini-series Roots, LeVar Burton has inspired and shaped the minds of several generations of trivia-loving nerds”.

Considering LeVar Burton’s very impressive track record throughout his career in media, there’s a high chance that the producers over at Jeopardy! will take note and pay attention to this petition. The only question that remains though is: will they actually give the people what they want? 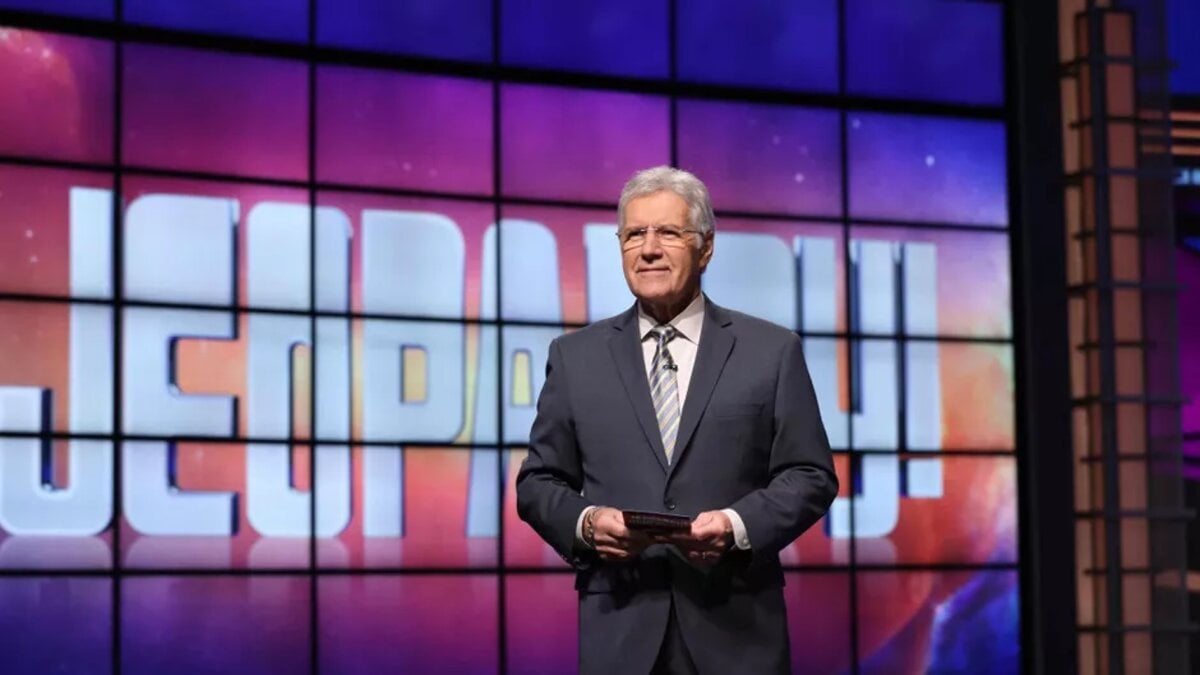 One signer of the petition wrote: “For my entire life LeVar Burton has been a beacon of wisdom, literacy, and humanity. I can think of no better successor to the late Alex Trebek”. LeVar Burton is currently scheduled to start filming his guest host appearance on the game show on July 26th, so we’ll have to see if producers are impressed enough with his performance to make him the real deal.

It looks like there are still a few other people that are being heavily considered for the job aside from LeVar Burton, and one of the candidates includes former champion of the game show Ken Jennings. However, it should not be long until the ultimate decision for the next Jeopardy! game show host is made though. As of now, we can expect to see CNN’s Sanjay Gupta as the next guest host beginning Monday.