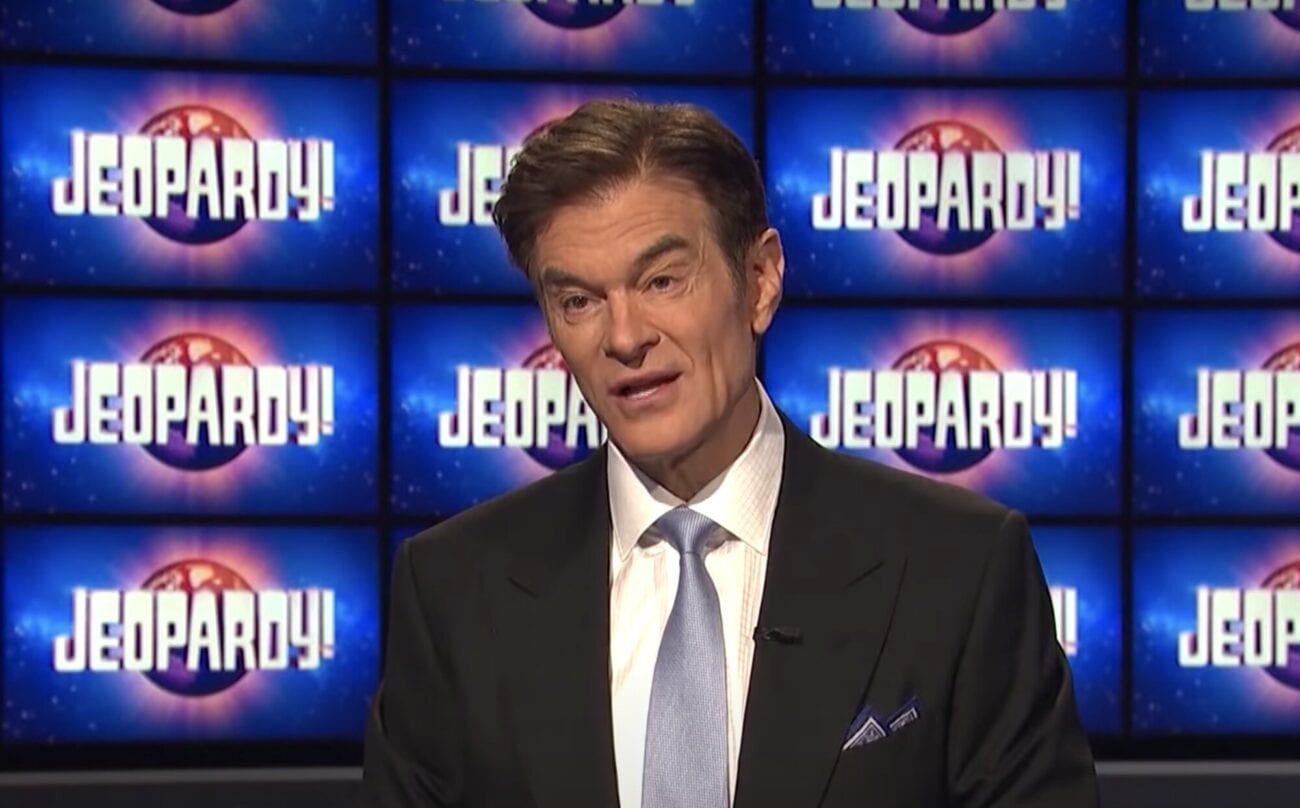 Why do fans want ‘Jeopardy’ to drop Dr. Oz as a guest host?

Since the unfortunate passing of the legendary Jeopardy! host Alex Trebek last November who had hosted the series for decades ever since 1984, the show has been enlisting famous stars & celebs to guest judge the latest season. Substitute hosts for the game show included folks from Katie Couric to Aaron Rodgers, but lately, a recent announcement for the upcoming host is causing some controversy.

It turns out that Dr. Mehmet Oz, or better yet known as the celeb MD Doctor Oz, will be taking over as a Jeopardy! host for this week, but plenty of fans are not happy with this news. Why is that so? Find out what folks are angry about here. 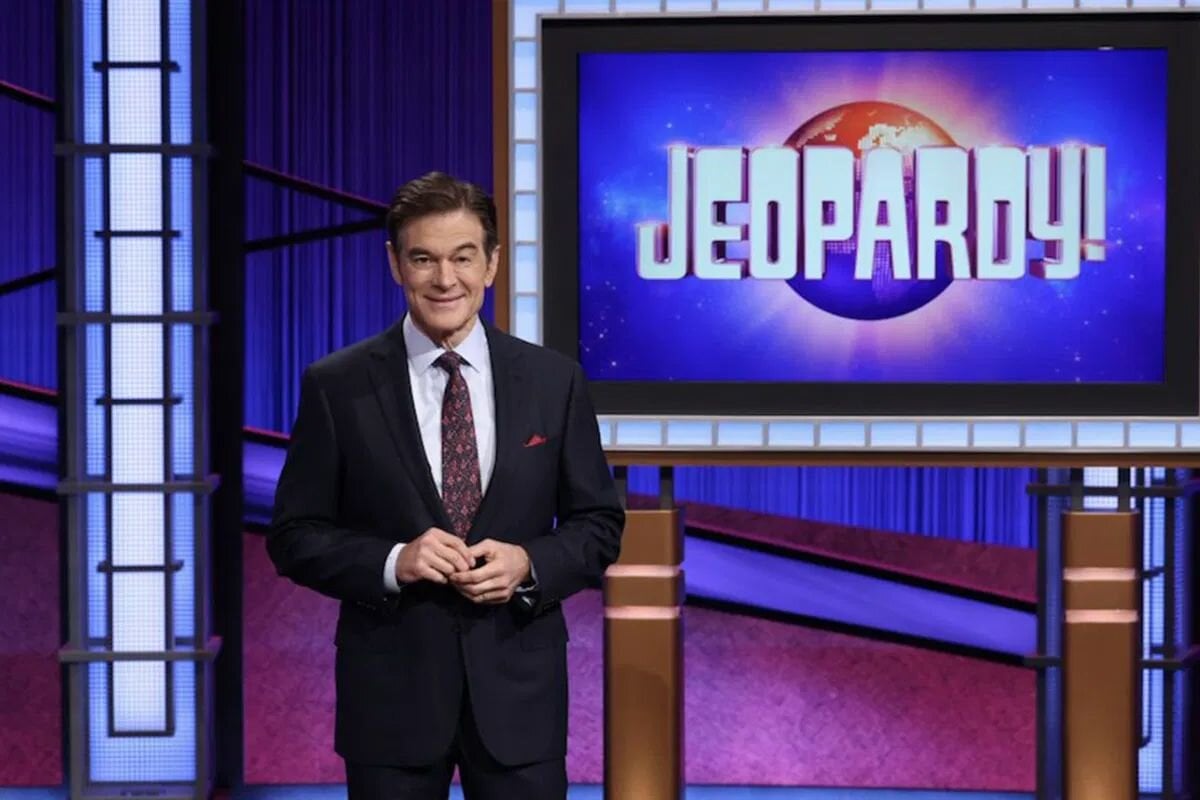 This recent announcement that Dr. Oz was taking over as the Jeopardy! host this week came with angry comments by fans who are demanding for the show’s producers to rethink their decision, and even past winners & contestants of the popular game show have joined in on the dissatisfaction.

New York Post reported that the people in disapproval of this choice are “alleging that casting the ‘dubious’ doc in the role would celebrate ‘the elevation of . . . talking head[s] at the expense of academic rigor and consensus’.” This was expressed through an open letter that was published on Medium.com last month, which included statements from former winners & contestants on Jeopardy!.

This open letter had over 500 signatures and added: “Jeopardy! is known for being incredibly rigorous; a well-deserved reputation. As contestants, we’ve all seen what happens behind the scenes if there’s any doubt about a question. We’ve seen writers and judges frantically cross-reference answers in real time to make sure that the facts are accurate. To then invite Dr. Oz to guest-host is a slap in the face to all involved”. 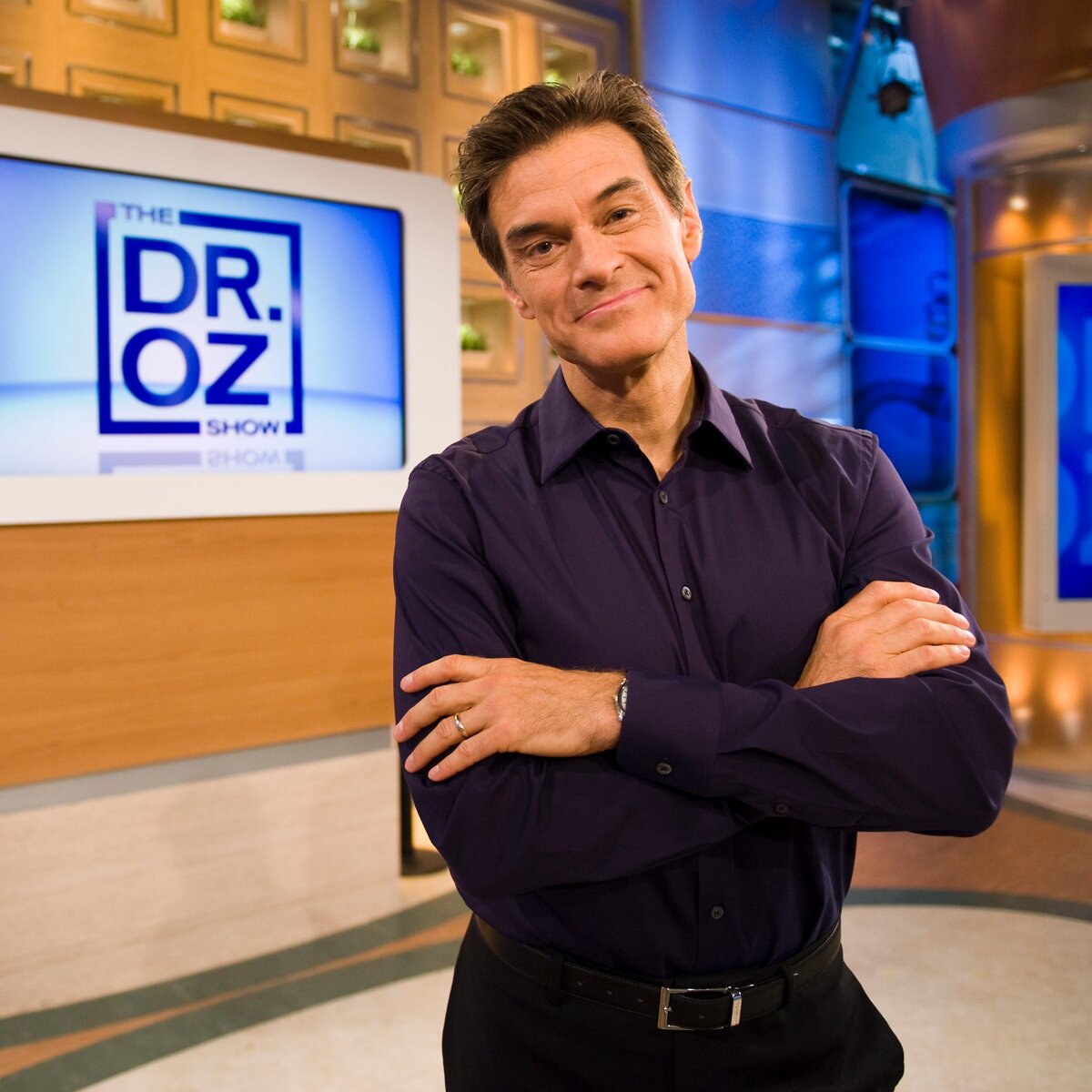 So why exactly are folks so pressed over Dr. Oz being the guest host on Jeopardy!? Well, if you’re not familiar with what he’s spoken out about throughout his career, we’ll fill you in and then maybe you’ll understand why people are so upset. In the open letter, past contestants emphasized that while they understood ratings were important, the show is one that valued “facts and knowledge”.

The contestants then continued to call out Dr. Oz for his “harmful ideas onto the American public”. They expressed that “These ideas include promoting supplements that do nothing, legitimizing gay conversion therapy (which is banned in California, as well as 19 other states), dangerous ‘cures’ for autism, and, most recently, the use of hydroxychloroquine as a treatment for COVID-19”.

They emphasized that none of his claims have been scientifically proven, which can put his viewers in danger. The letter added: “In fact, his ideas are so dangerous that thousands of his colleagues have petitioned to have him fired from his position at Columbia Medical School. And what kind of message does this send to the LGBTQ+ and autistic contestants and viewers of Jeopardy!?”

While the open letter made by past contestants & winners on Jeopardy! to replace the guest host was published over a month ago on Feb. 24th, it was clear that the show’s producers did not listen as they just posted a promo video with Dr. Oz Monday, confirming he would still be appearing on the game show.

The announcement was met with many disgruntled responses on Twitter. Sam Deutsch wrote: “jeopardy contestant here just chiming in to let you know that this is really disappointing”. User @Matty0707 also wrote: “I am so proud to have competed in Jeopardy’s Teachers Tournament — and so disgusted to see the show’s legacy of celebrating education and knowledge tarnished by showcasing the charlatan Dr. Oz”.

MD David Gorski also chimed in and wrote: “I will not watch Jeopardy! while Dr. Oz is guest hosting, and I’ve watched the show nearly every night for something like 25 years. Having America’s quack even set foot in the Jeopardy! studio betrays the memory of Alex Trebek”.