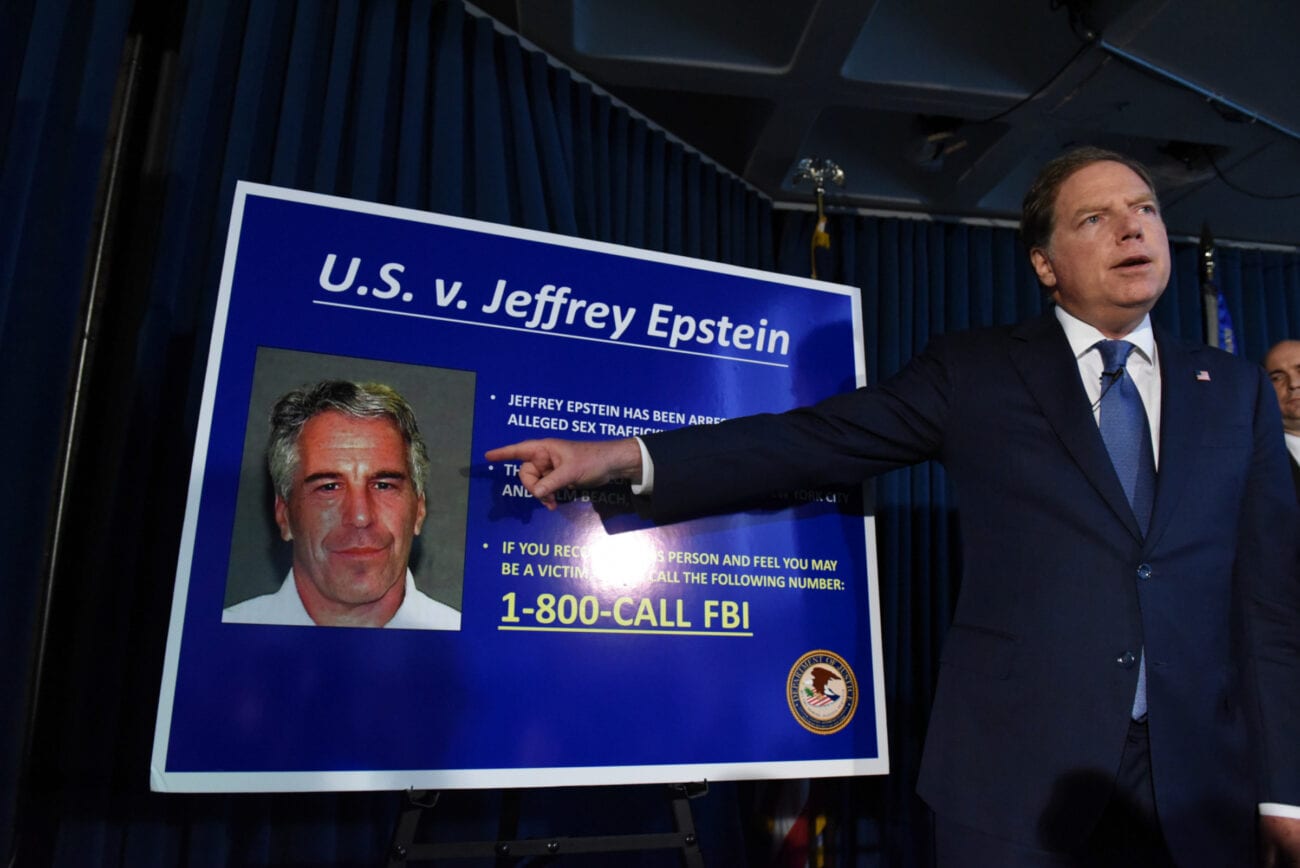 Jeffrey Epstein and Harvard: What was his life in higher education?

It’s hard to imagine a college dropout having extensive ties to an ivy league school. It’s harder to imagine that this college dropout who ran a sex trafficking operation would be involved in one of the most prestigious schools in the U.S., let alone the world. Yet Jeffrey Epstein had big connections to Harvard University.

Jeffrey Epstein, the disgraced financier who trafficked underage girls was a major donor at Harvard University, the famous ivy league school known worldwide for its programs. 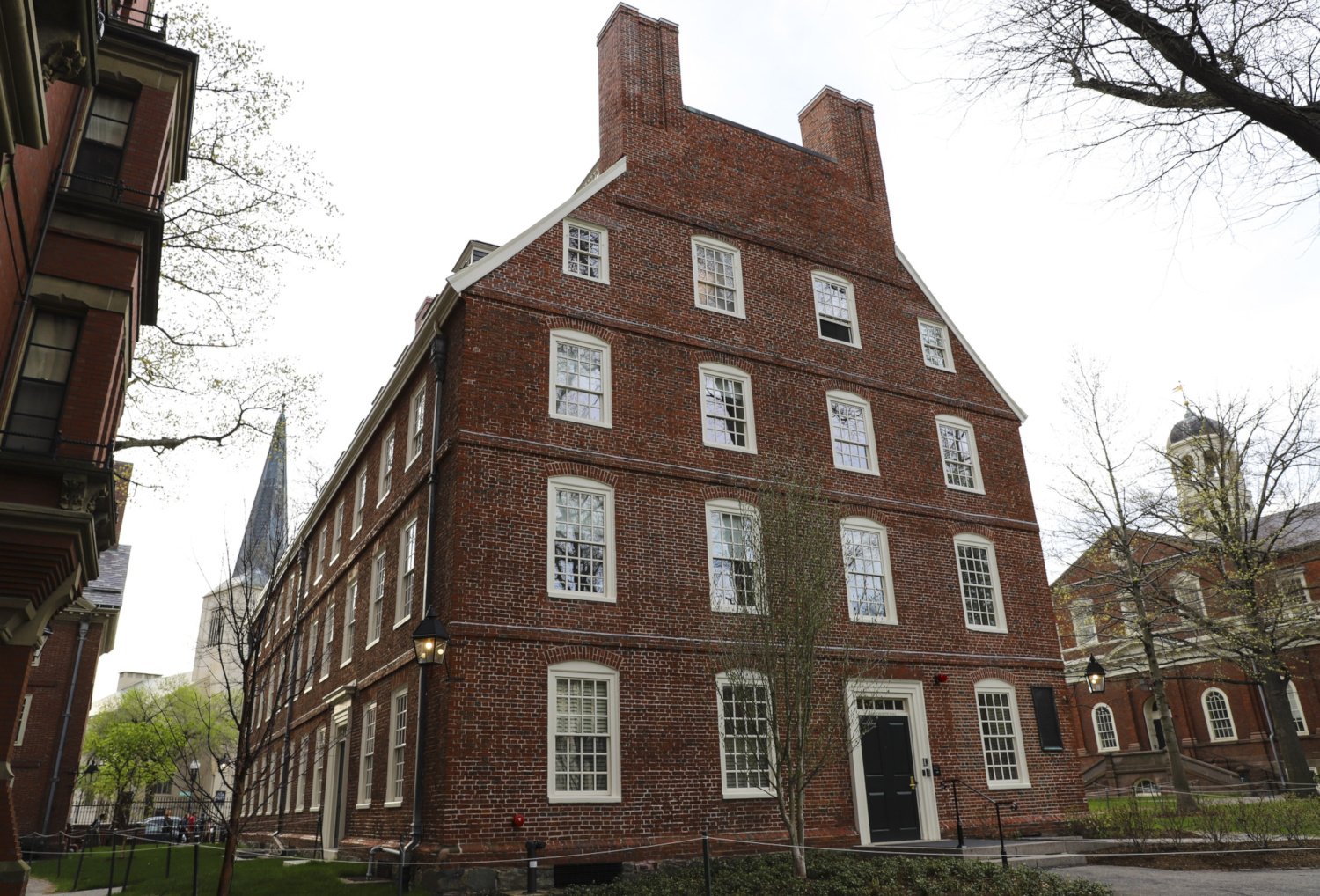 Jeffrey Epstein was a major donor

Universities love to toot their donors’ horns, and Jeffrey Epstein was no exception. By touting major donors like Epstein, universities like Harvard can attract other donors to fund educational programs, scholarships, and facilities to make their school more marketable.

Major donors at universities are granted a lot of stuff for their endowments. Jeffrey Epstein had a research lab, a dedicated phone line, and a visiting fellowship position with Harvard. For over twenty-five years before his death, he supported Harvard’s education programs and earned the support of several senior faculty there. 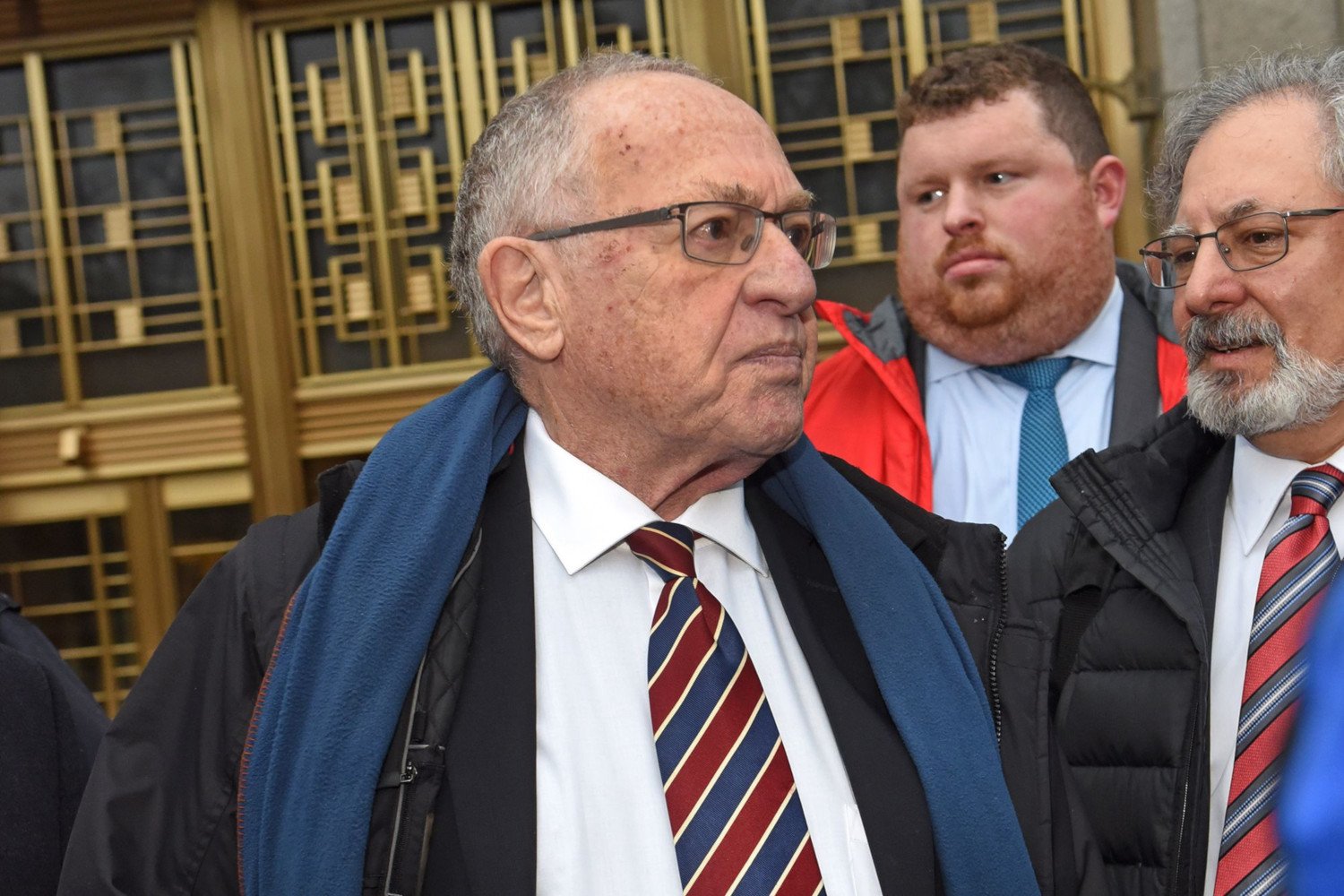 Jeffrey Epstein’s most infamous tie to Harvard was his longtime friendship with Alan Dershowitz, professor emeritus at Harvard and practicing attorney for over fifty years. Dershowitz graduated from Yale Law School, where he was editor-in-chief of their law journal. He also served under a U.S. Supreme Court Justice as a clerk.

Alan Dershowitz served as a consultant to Jeffrey Epstein’s legal team in 2007. He helped craft the non-prosecution agreement between Epstein and the U.S. government. This allowed Epstein to escape federal prosecution for multiple counts of sex trafficking and only be charged in Florida for soliciting prostitution and soliciting a minor.

In addition to the controversial plea deal, victims implicated Alan Dershowitz in Jeffrey Epstein’s sex trafficking ring. Virginia Roberts-Giuffre, one of Epstein’s victims, claims Dershowitz sexually assaulted her while she was trafficked by Epstein. Dershowitz adamantly denies Roberts-Giuffre’s claims against him. 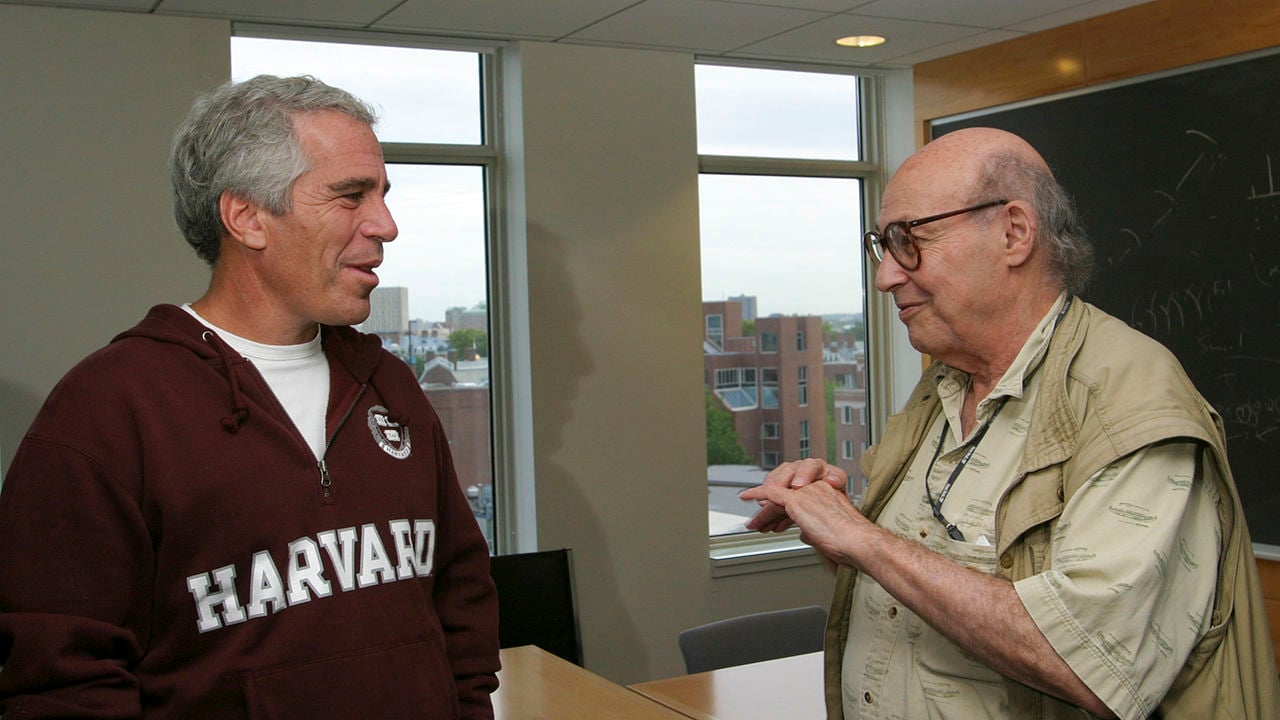 Harvard University disclosed that Jeffrey Epstein gave nearly $10 million to the university until 2008. After his plea deal, Harvard barred Epstein from making further donations to their education programs. However, the ban was unknown to some Harvard professors & programs, who continued to accept donations from Epstein.

In response, Harvard president Lawrence Bacow vowed to investigate funding for university programs and determine if any money came from Jeffrey Epstein. 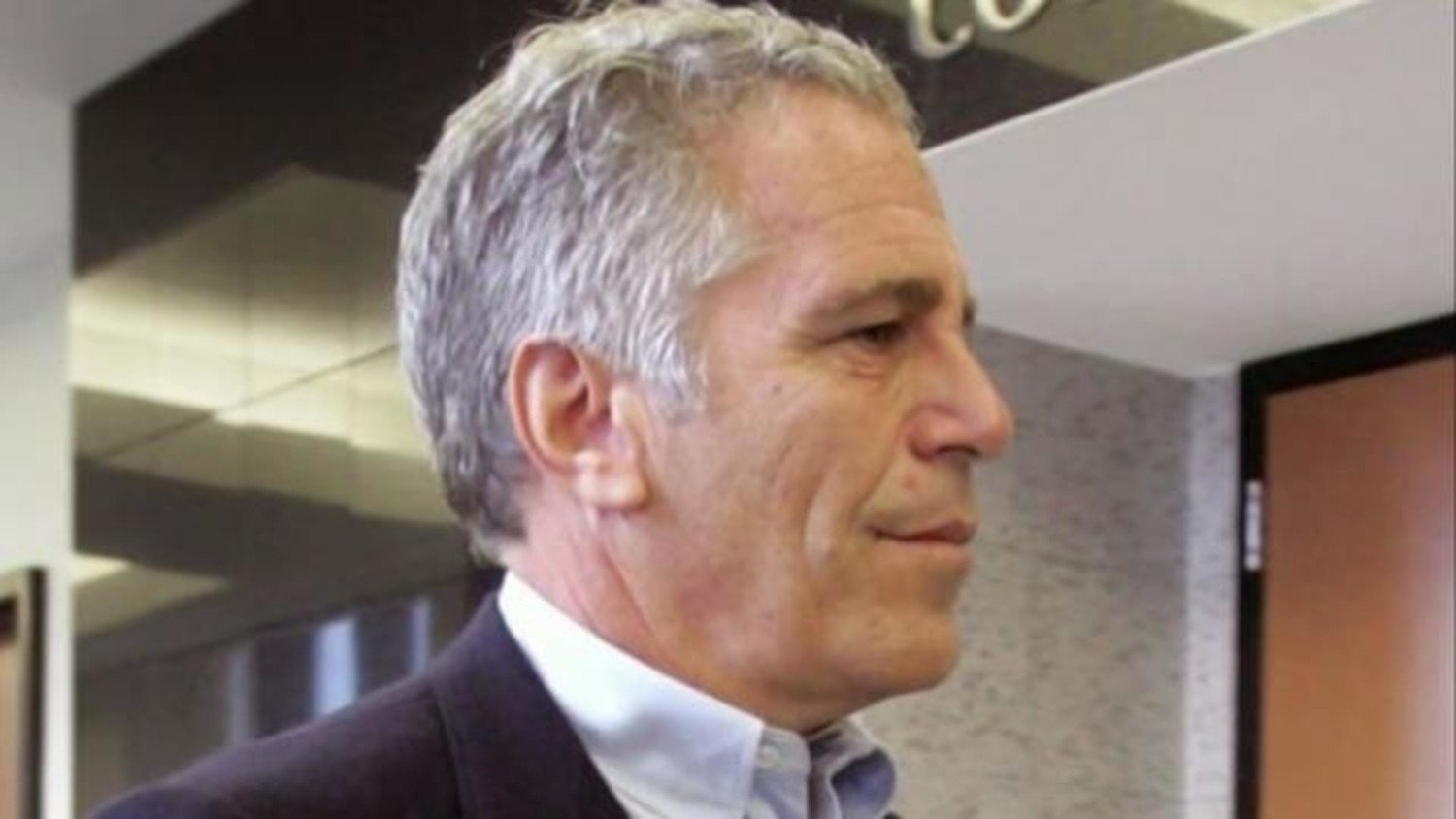 After Epstein’s 2008 plea deal, he continued friendships with several Harvard faculty and some science faculty from Massachusetts Institute of Technology. He would visit their homes and they would allegedly try and secure funding from him for research.

Some Harvard professors even continued to petition their universities to allow donations from Jeffrey Epstein, even after it was known he abused minors. They also allegedly traveled to Epstein’s homes where the sex trafficking & abuse took place. Some flew on his jet, The Lolita Express, and others went to his island, Little St. James. 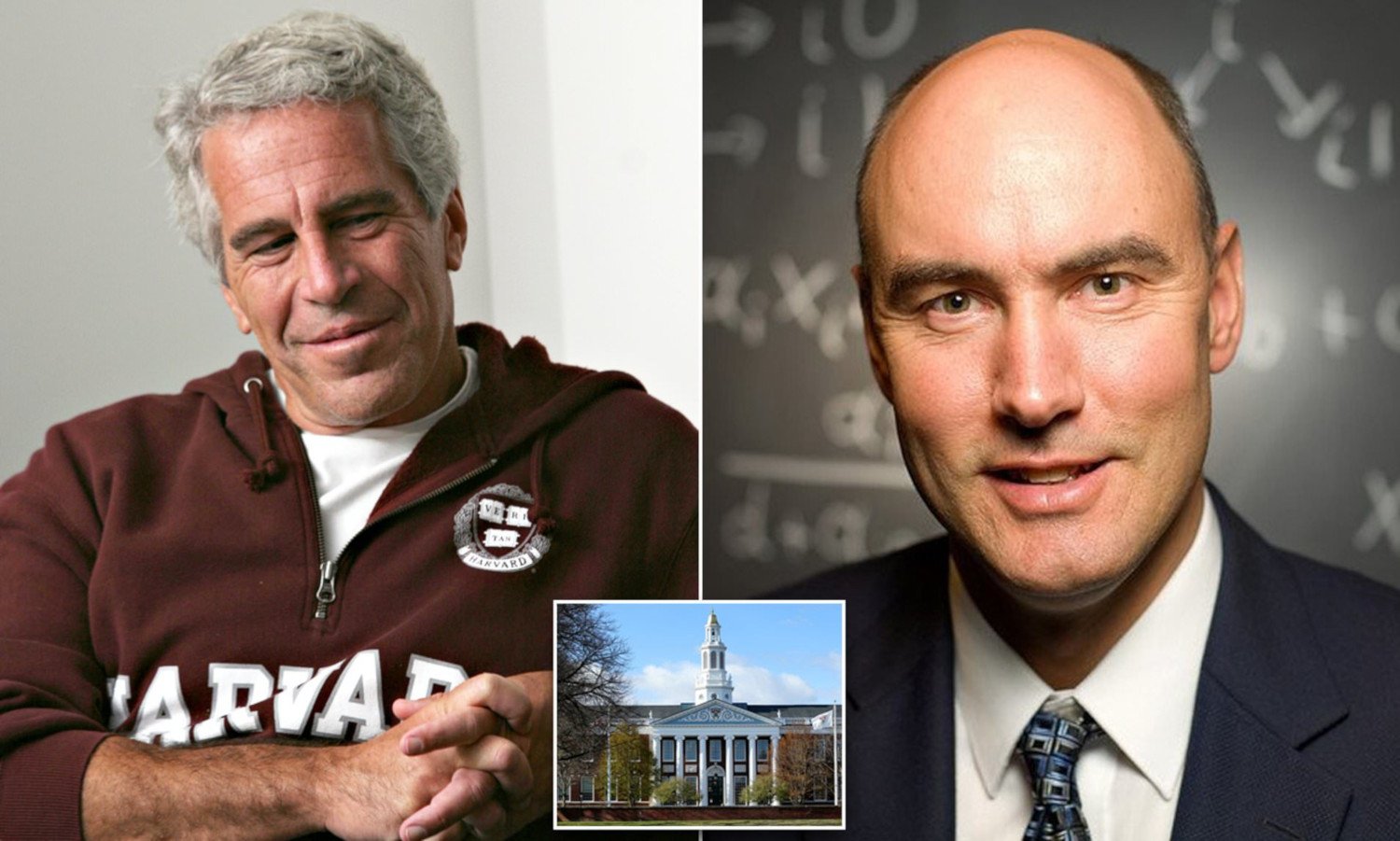 One Harvard Professor was suspended

Harvard put science professor Martin Nowak on administrative leave following allegations that he accepted funding from Jeffrey Epstein after Harvard’s ban on his donations. Nowak was previously head of the Program for Evolutionary Dynamics.

Jeffrey Epstein gave over $6.3 million to Nowak’s research program in 2003 before Epstein’s sex trafficking came to light. After the ban, Epstein was still seen in Nowak’s program and had young women coming and going who acted as his assistants. Epstein was even rumored to have his own office with a private phone line. 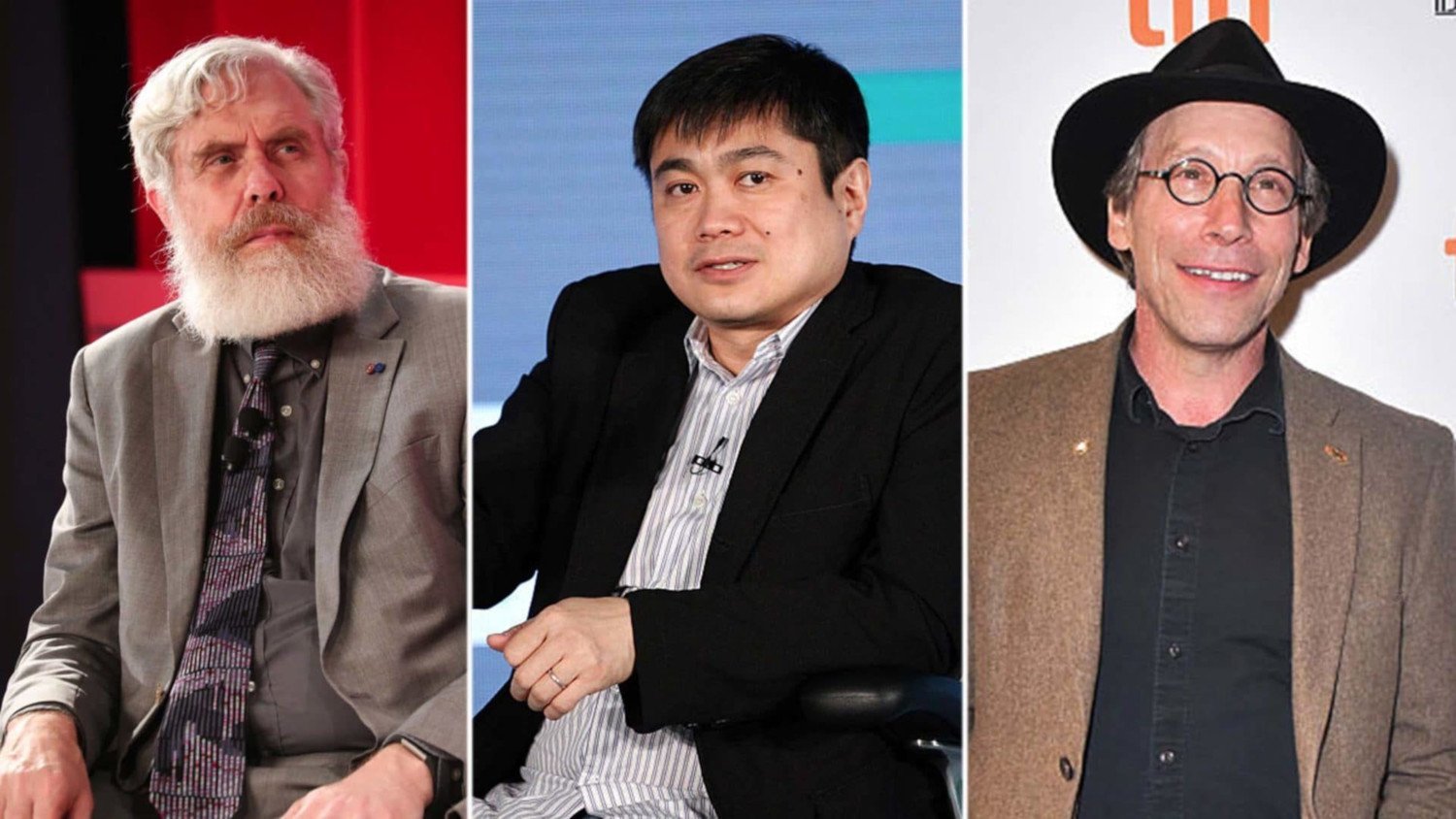 Harvard is investigating more professors with ties to Epstein

The money Jeffrey Epstein gave Nowak was the bulk of his giving. He gave to other Harvard professors who are being investigated for accepting Epstein’s funds as late as 2015. MIT also opened their own investigation into professors connected to Epstein.

In a statement about the investigations, Claudine Gay, Harvard Dean of the Faculty of Arts & Sciences elaborated on the decision to hold its faculty accountable for collaborating with Jeffrey Epstein.

“We’re reminded what a privilege it is to be part of an academic community… with that privilege comes a responsibility to hold one another accountable and to make sure, as an institution, we align our practices with the highest ethical standards.”