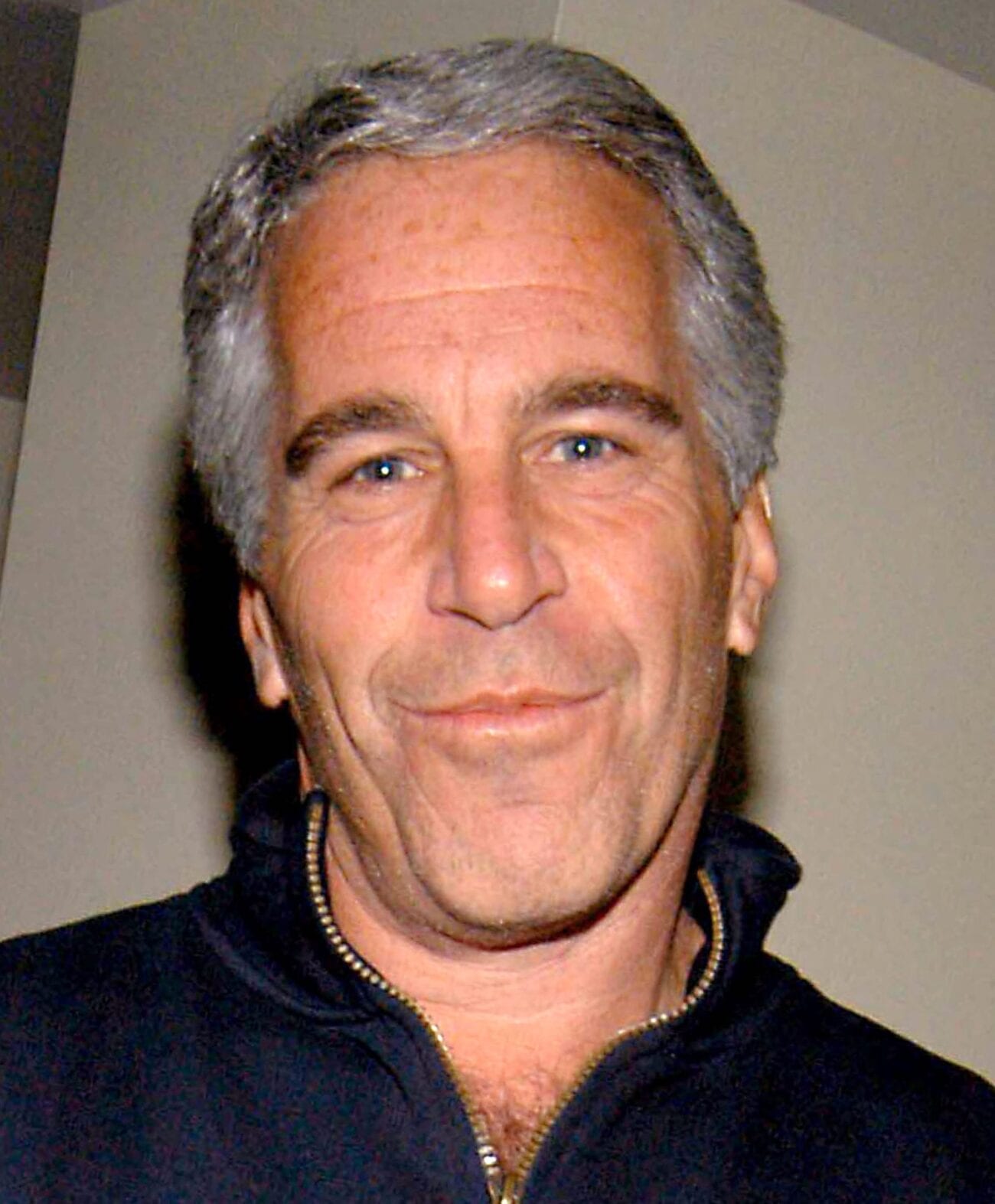 On July 2, 2020 Ghislaine Maxwell, the former girlfriend of convicted sex offender, Jeffrey Epstein, was arrested on charges related to the sexual abuse of young girls and women by Jeffrey Epstein. Epstein himself was arrested on sex trafficking charges in 2019 and took his own life while awaiting trial in a Manhattan prison.

At the time of Maxwell’s arrest, she denied any involvement in Epstein’s sex trafficking scheme. Despite this, she was denied bail and remains in custody awaiting trial. The case has been building against Ghislaine Maxwell. On July 30, 2020 a federal judge ruled to publicly unseal documents previously kept sealed regarding Ghislaine Maxwell’s involvement in Epstein’s sexual endeavours.

It is believed that these documents contain all kinds of damning information about Epstein, Maxwell, and many other parties. Some of these people are extremely wealthy, powerful people. What does the unsealing of these documents mean for Ghislaine Maxwell and the Epstein cases? Come with us as we walk you through the specifics. 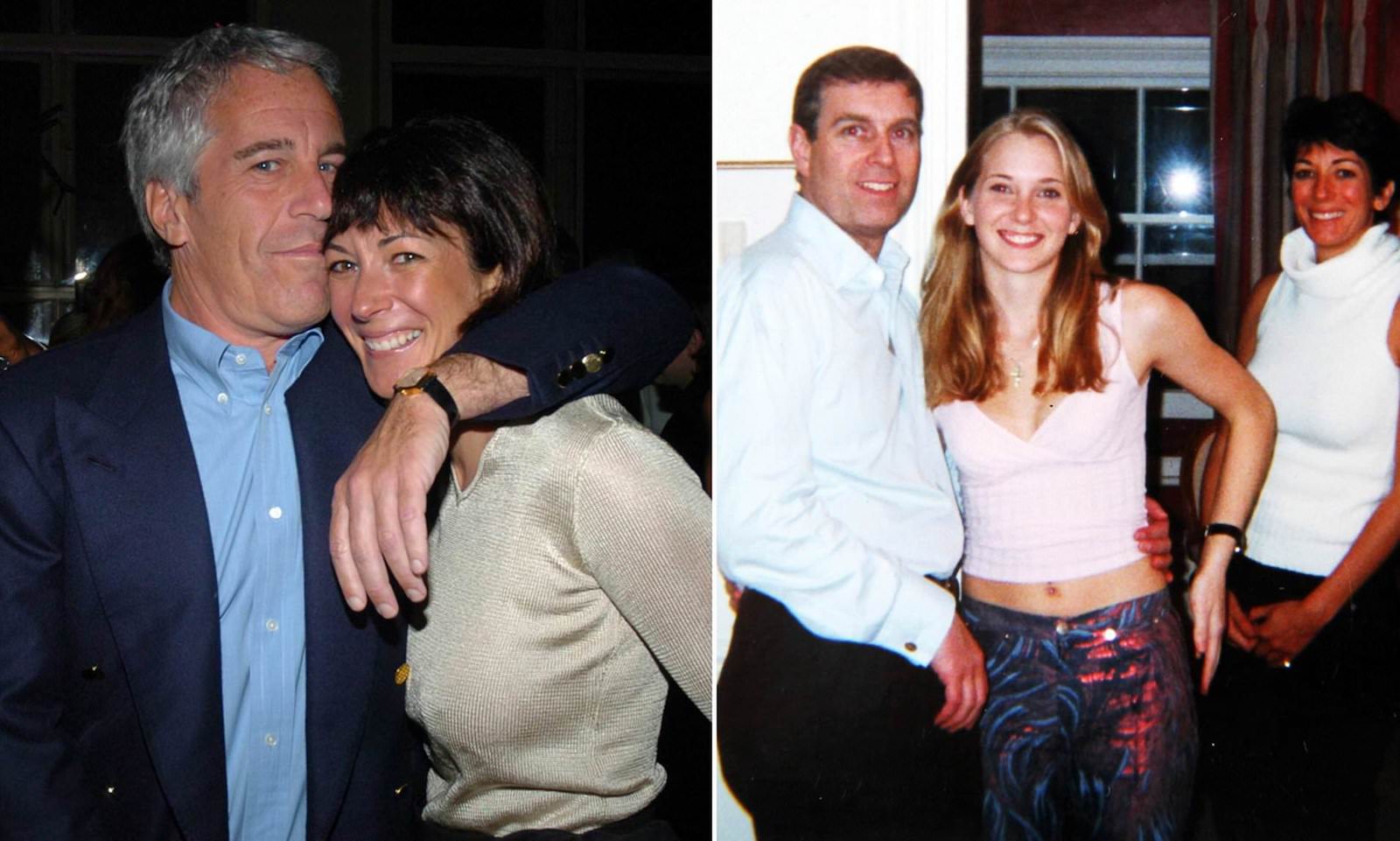 The documents are connected to a 2015 civil defamation case involving Ghislaine Maxwell and one of Epstein’s victims, Virginia Roberts Giuffre. In this case, Roberts Giuffre alleged that Maxwell was responsible for aiding Epstien in procuring Roberts Giuffre for sex acts while she was a minor.

The unsealed documents also contain depositions from other victims of Epstein who claim that they were also abused by Epstein with the help of Ghislaine Maxwell. Maxwell’s own deposition is also contained in the documents where she denies any knowledge of Epstein’s recruitment and sexual abuse of underage girls.

Ghislaine Maxwell’s attorneys have described the content of these documents as intrusive, as they contained explicit questions about Maxwell’s sex life. Her legal team also claims the contents of documents are misleading. 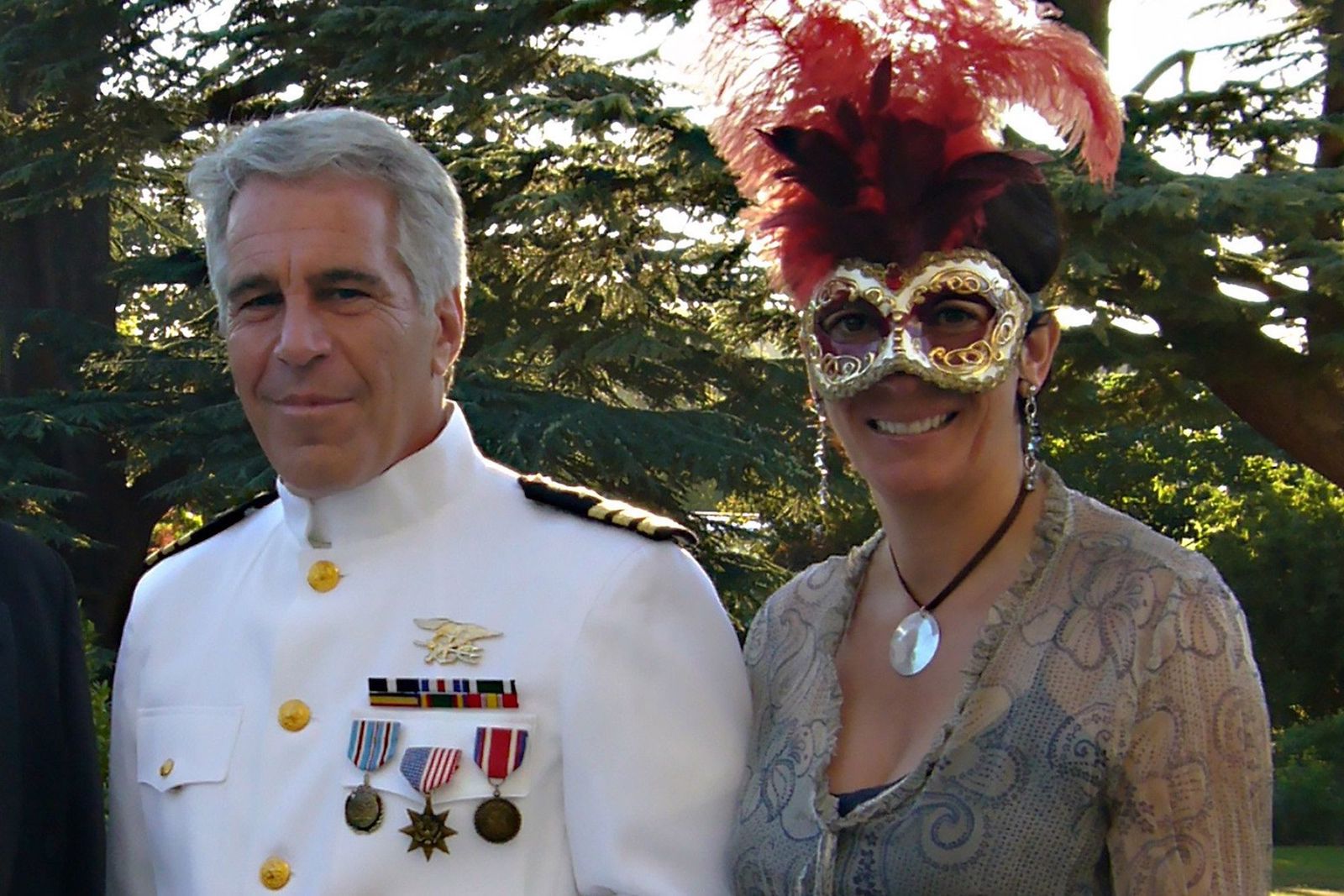 It is important to note that the identity of the victims who contributed anonymously will be protected. The unsealing of these documents will continue to see their names redacted from any proceedings. The judge says that, considering the allegations against Ghislane Maxwell are related to sex trafficking of minors, the information contained within them takes precedence over anything else.

Other contents of the documents also include Epstein’s flight logs kept by his pilots, police reports, and other sensitive documents pertaining to a person identified as “John Doe”. If the circuit court does not order the documents to remain sealed, they could be made public as early as Monday next week. 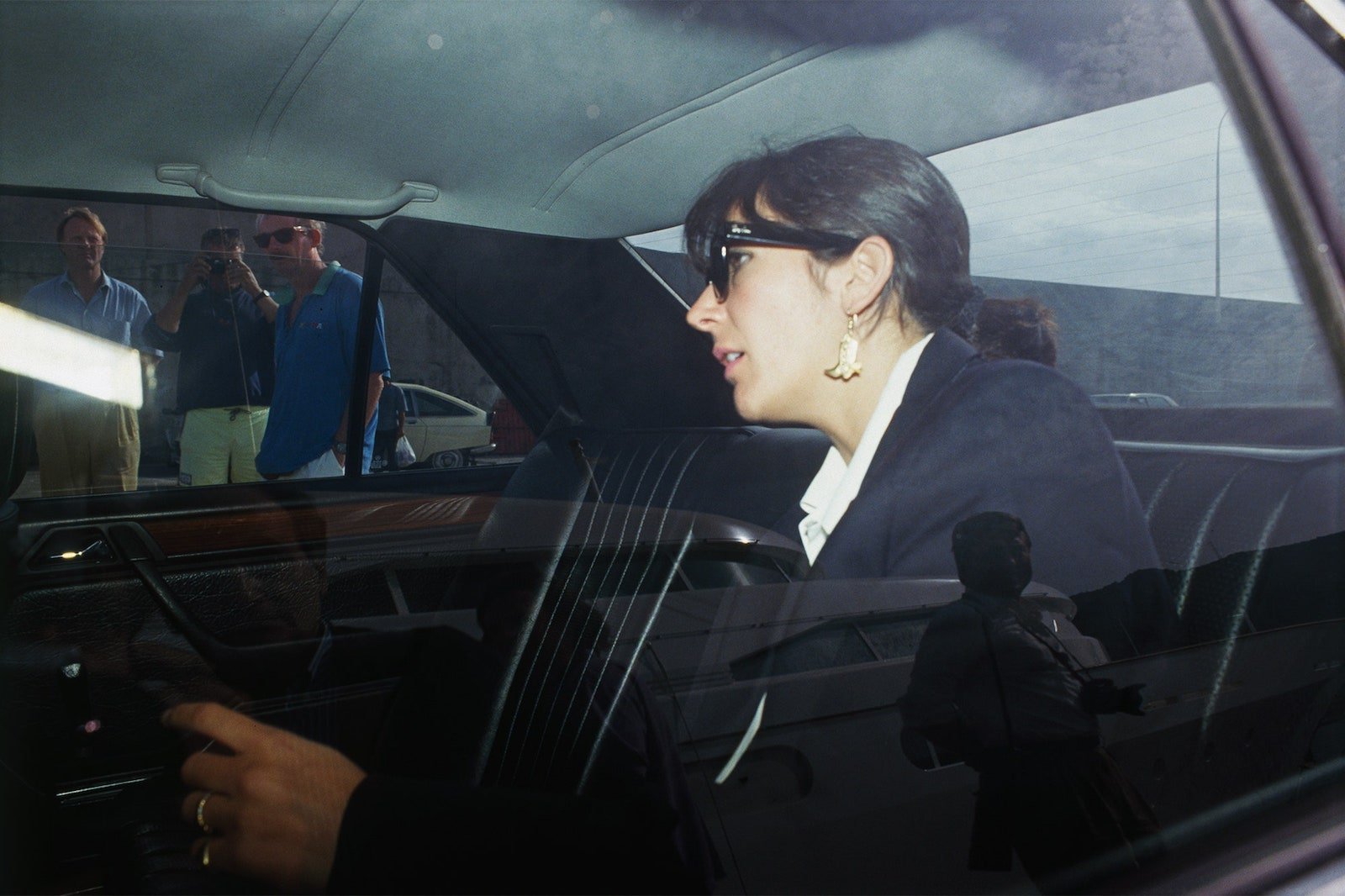 Email communication between Epstein and Maxwell

In addition to the documents pertaining to the 2015 case brought against Ghislane Maxwell by Virginia Robert Giuffre, another set of documents are expected to be released. These particular documents contain email communications exchanged between Jeffrey Epstein & Ghislaine Maxwell in 2015.

Based on court records from 2015, Maxwell & Epstein exchanged at least seven email communications in the weeks following proceedings initiated by Roberts Giuffre regarding the allegations she made about being trafficked out to Epstein’s associates. 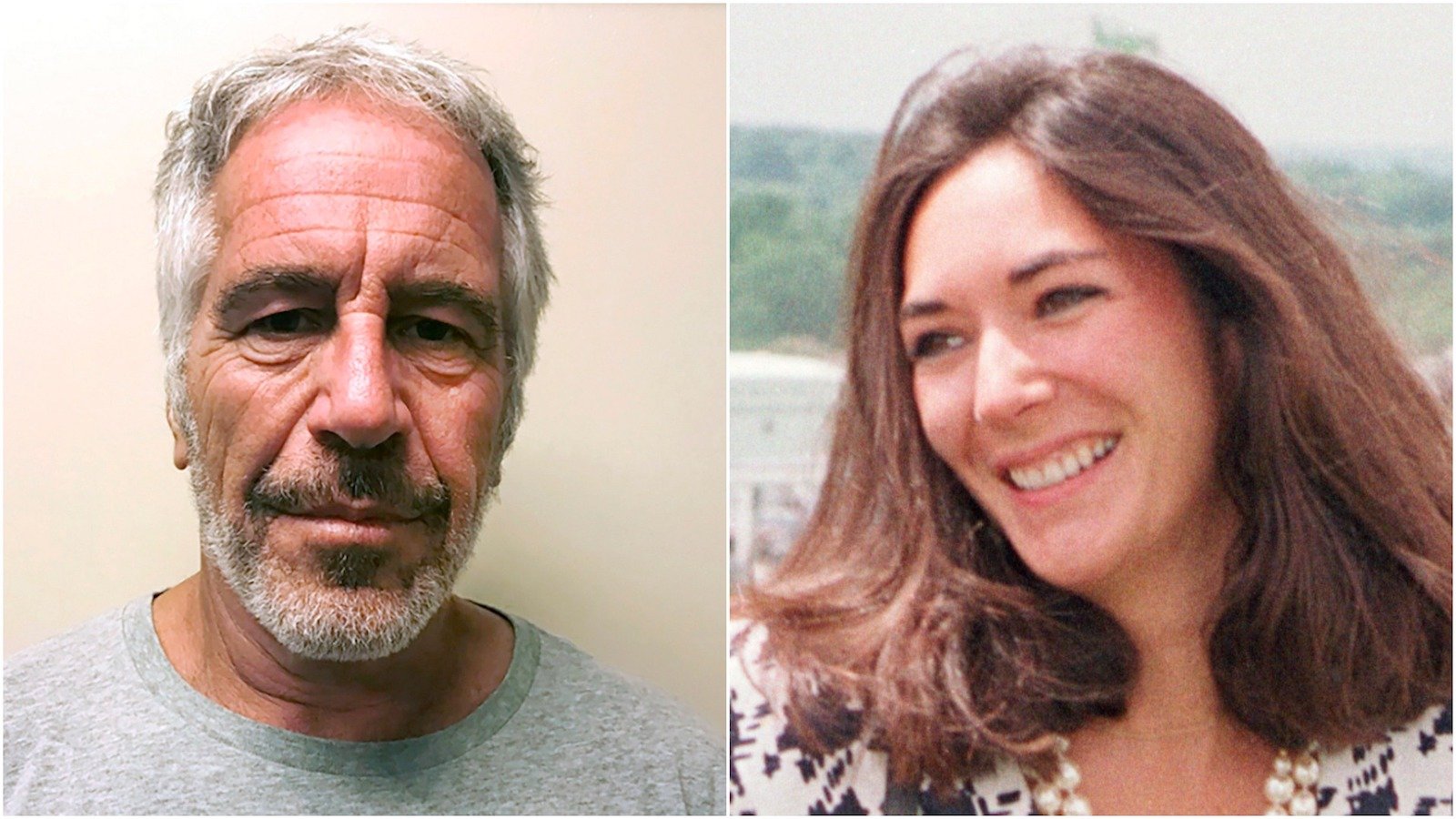 A letter Maxwell’s legal team provided to the court this week implied that portions of Maxwell’s depositions in the civil case with Virginia Roberts Giuffre were leaked to the government. The letter claims the government then charged Maxwell with two counts of perjury for statements made during those civil proceedings.

Whatever is in those documents, Ghislaine Maxwell’s legal team does not want the contents of them getting out, stating that releasing the contents would cause her undue embarrassment and annoyance. Despite these objections, the documents were ordered to be unsealed. 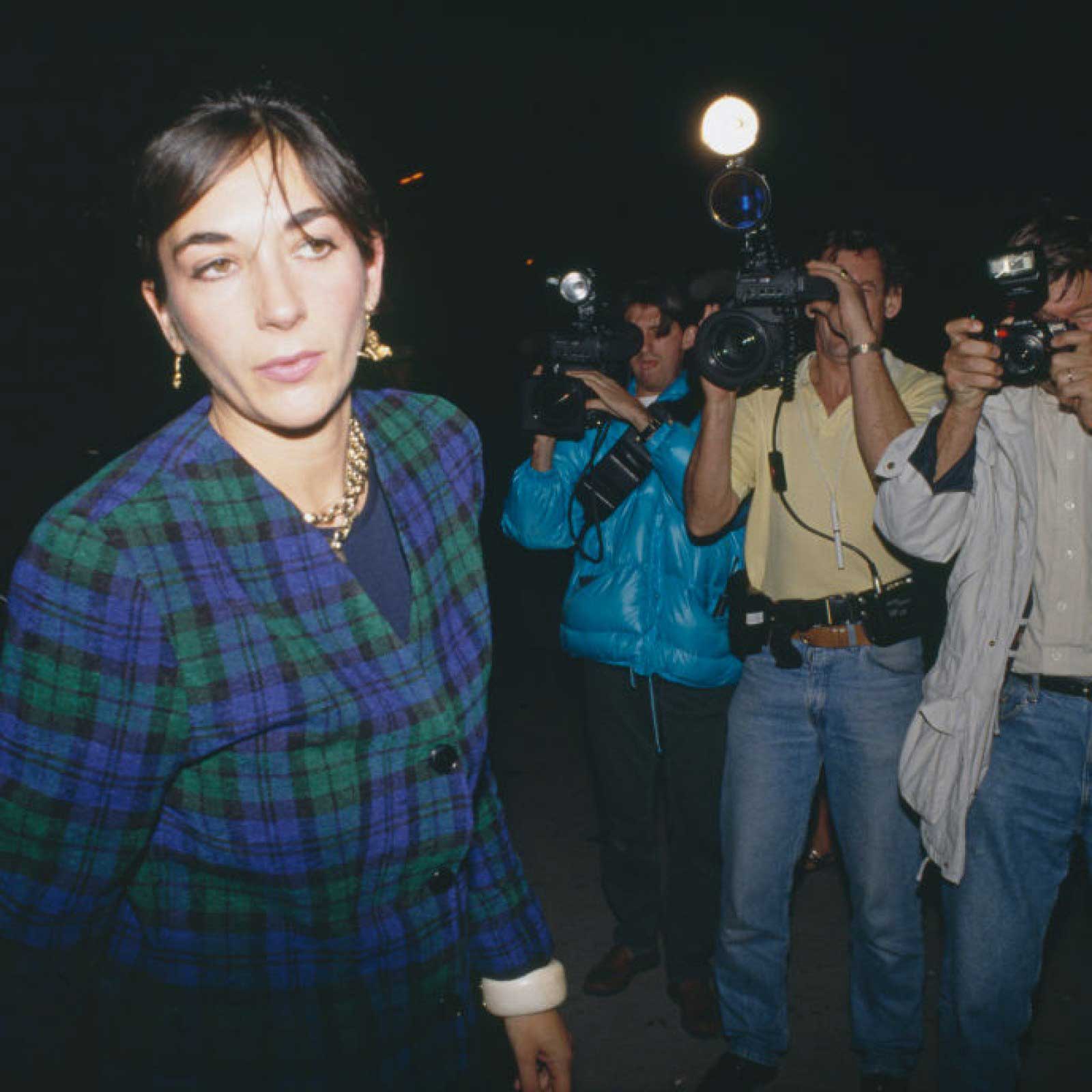