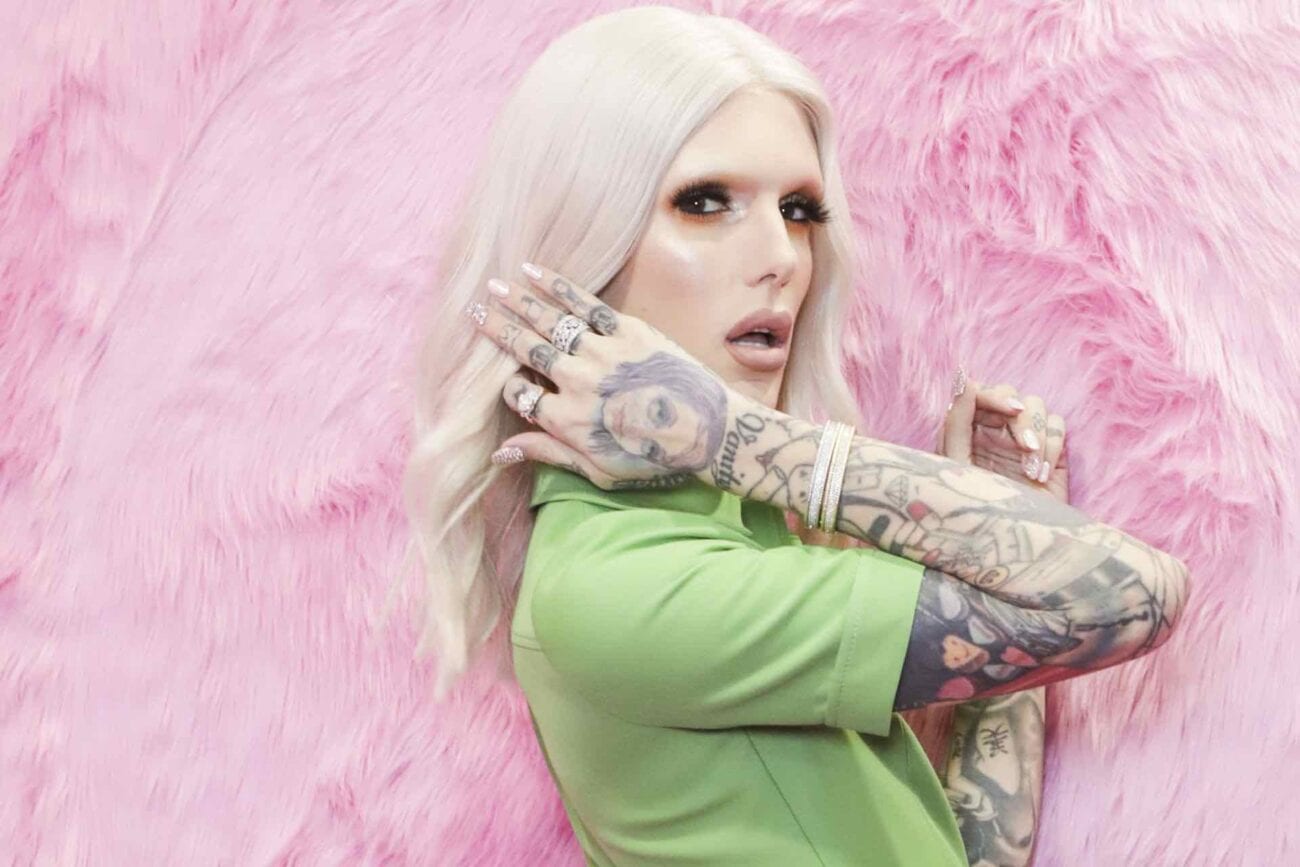 The cancel culture digs its claws deep into the past. Once a public figure emerges as problematic, it’s easy to clean the digital archives & find out how absolutely awful the celebrity in question has always been. In this sense, the cancel culture resembles a reckoning of sorts.

This time, it’s coming for YouTubers & influencers. To be specific, the internet’s now digging the archives for Shane Dawson, Jeffree Star, among others to get the receipts. Jeffree Star has a whopping three million followers on Twitter & 11 million on Instagram. This establishes that he yields influence over a substantial population. 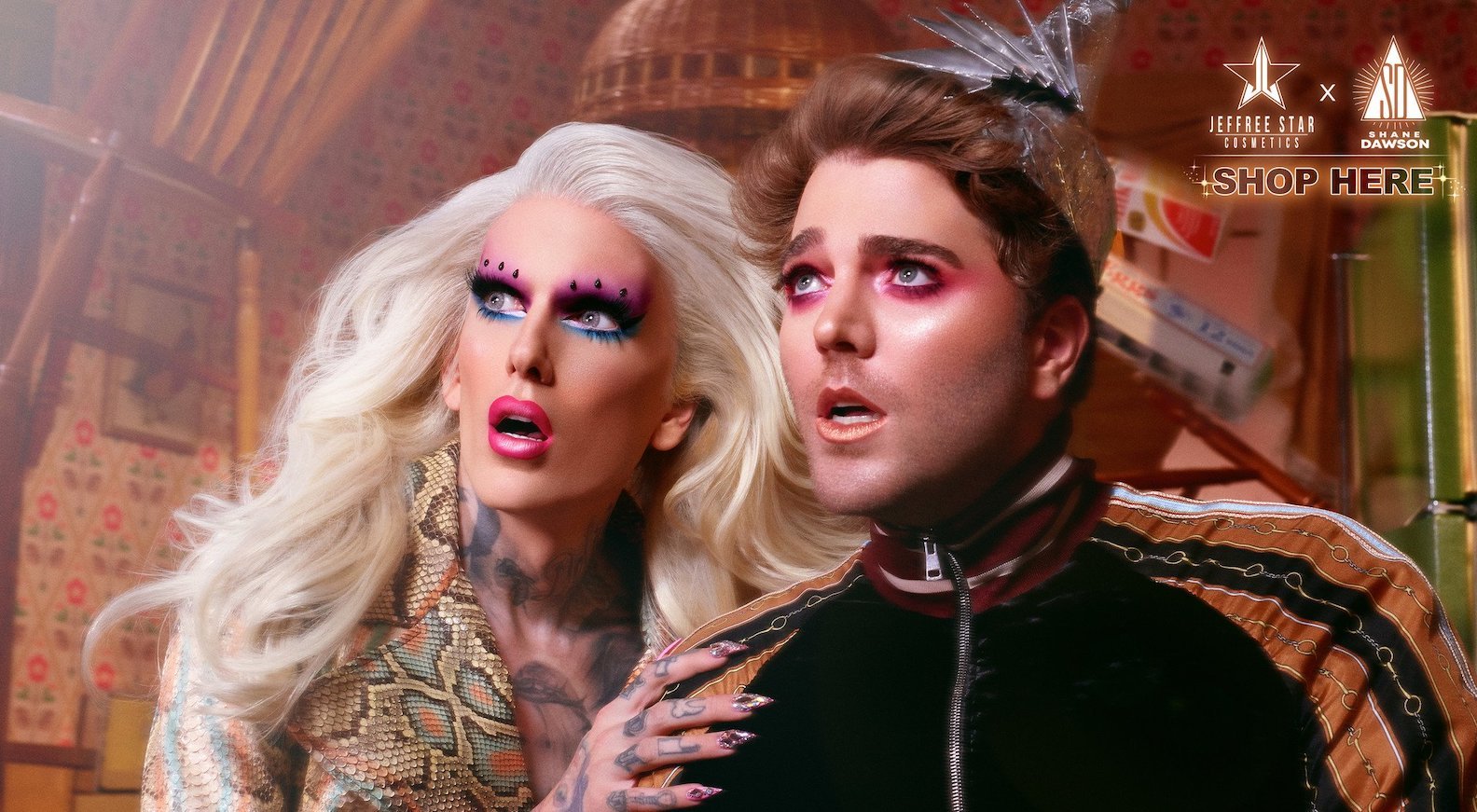 Star’s also the CEO of an eponymous cosmetics brand. The background for the current controversy is that last year Dawson Dawson & Star wrapped up their epic docuseries, The Beautiful World Of Jeffree Star, and released the seven-episodes to an enormous response. The series has garnered over 130 million views, and that does not include the trailers.

Dawson’s got a fair share of rude & offensive things he’s joked about in the past. But this time the spotlight is shared by Star. In the past few months, several derogatory & disrespectful comments & actions have been unearthed by the powers of the internet that be. 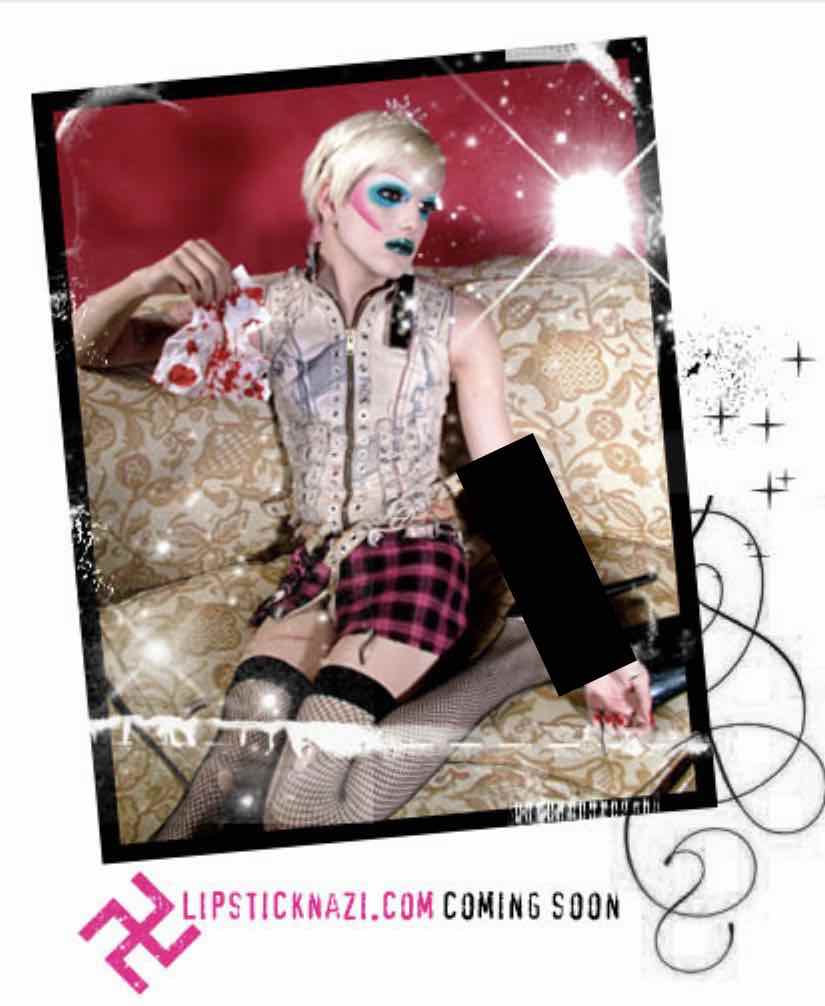 The first controversy is related to a brand that Star was all set to launch. The brand was to be called Lipstick Nazi. He did later on apologize for the same, accepting the problematic nature of the name, “The term ‘lipstick Nazi’ is disgusting and I just want people to know, looking at me, it’s wrong and I should never have used it.”

His defense was basically rooted in the changing nature of zeitgeist. He explained that he’d purchased the domain in the early 2000s, when Nazi was still used as a slang. The incident had come to light when a user shared the website design on Twitter, “What the hell is this @JeffreeStar?? Please tell me this isn’t correct!! I’m shook ☹️”

What the hell is this @JeffreeStar?? Please tell me this isn't correct!! I'm shook ☹️ pic.twitter.com/VjExFKDoIq

He explained that the splash page for the website was just a sample & that it never went live. Sounds like excuses to us. 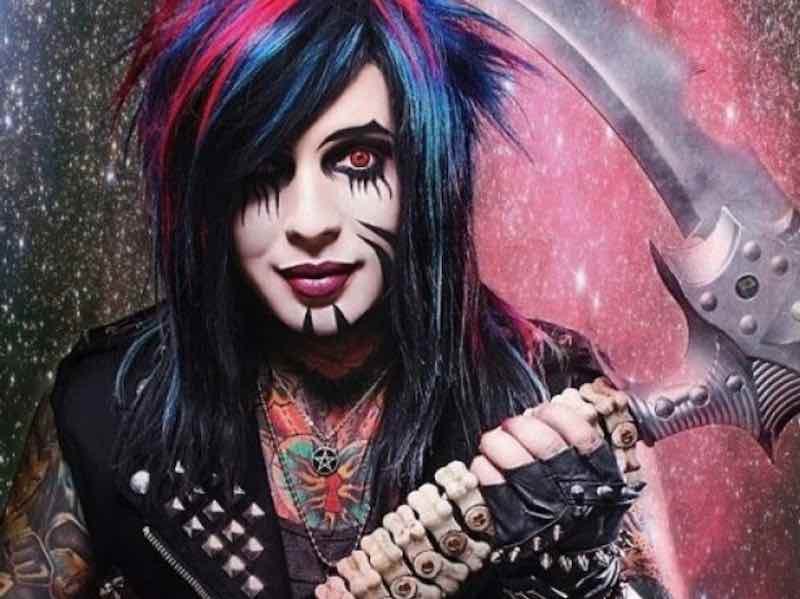 Be careful who you vouch for 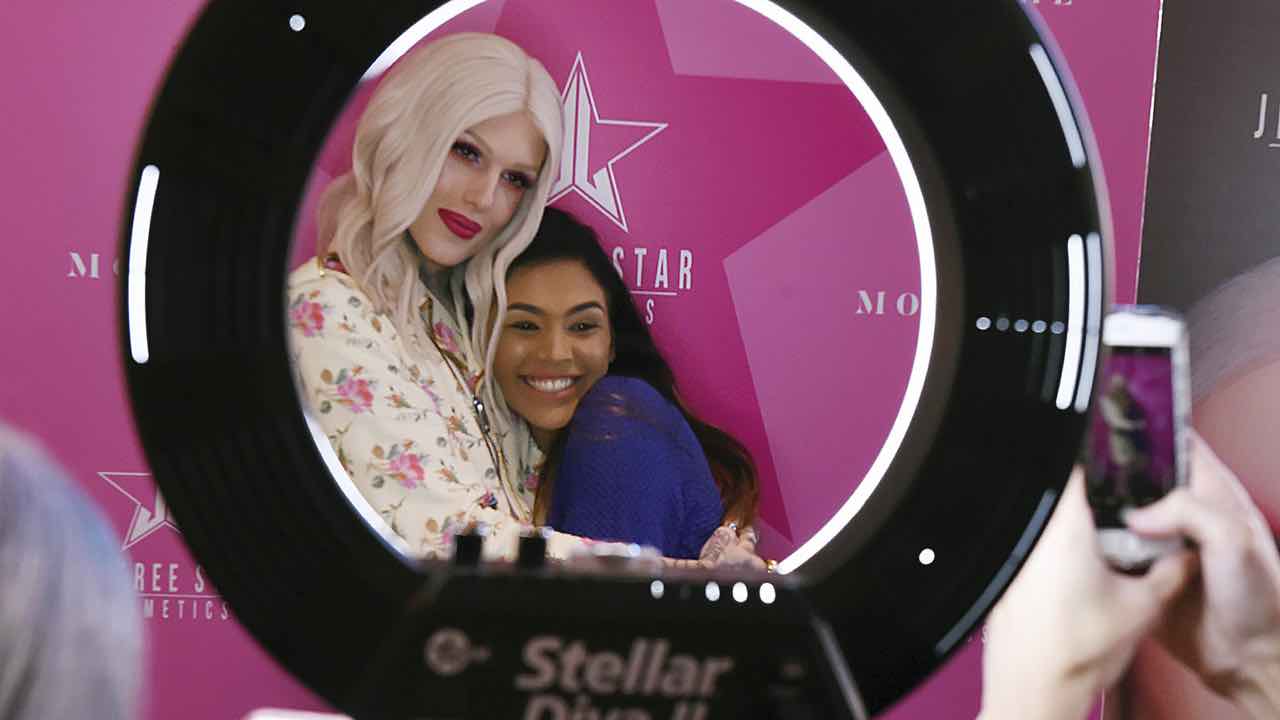 Star doesn’t get it: Fans and celebrities have a symbiotic relationship

Star isn’t kind to his fans either. One would think that celebrities acquire the status because of their fans. For celebrities in the digital arena, this is more true than ever.

However, last year, he lost some loyal followers & customers when he lashed out on one of them on Twitter. In his tweet, Jeffree congratulated someone for bagging a job at Ulta Beauty.

The store stocks his makeup brand too, so that makes sense. However, when another fan replied to the tweet with a photo wearing Star’s makeup brand, he was admonished. Star took offence that someone was using the space for self-promotion & used words like “you don’t need to whore yourself out on every single post” and  “why the fuck are you making this about you?”

This is the man y’all support? You guys support this GROWN man talking to one of his supporters like this? ….CANT RELATE. pic.twitter.com/H4P9AHXuoK

Not only are the comments distasteful & uncalled for, he retaliated disrespectfully when confronted. His response, again, reeked of pride, “I never had to use anyone to get to where I am.”

He later deleted these comments, but nothing escapes the digital eye.