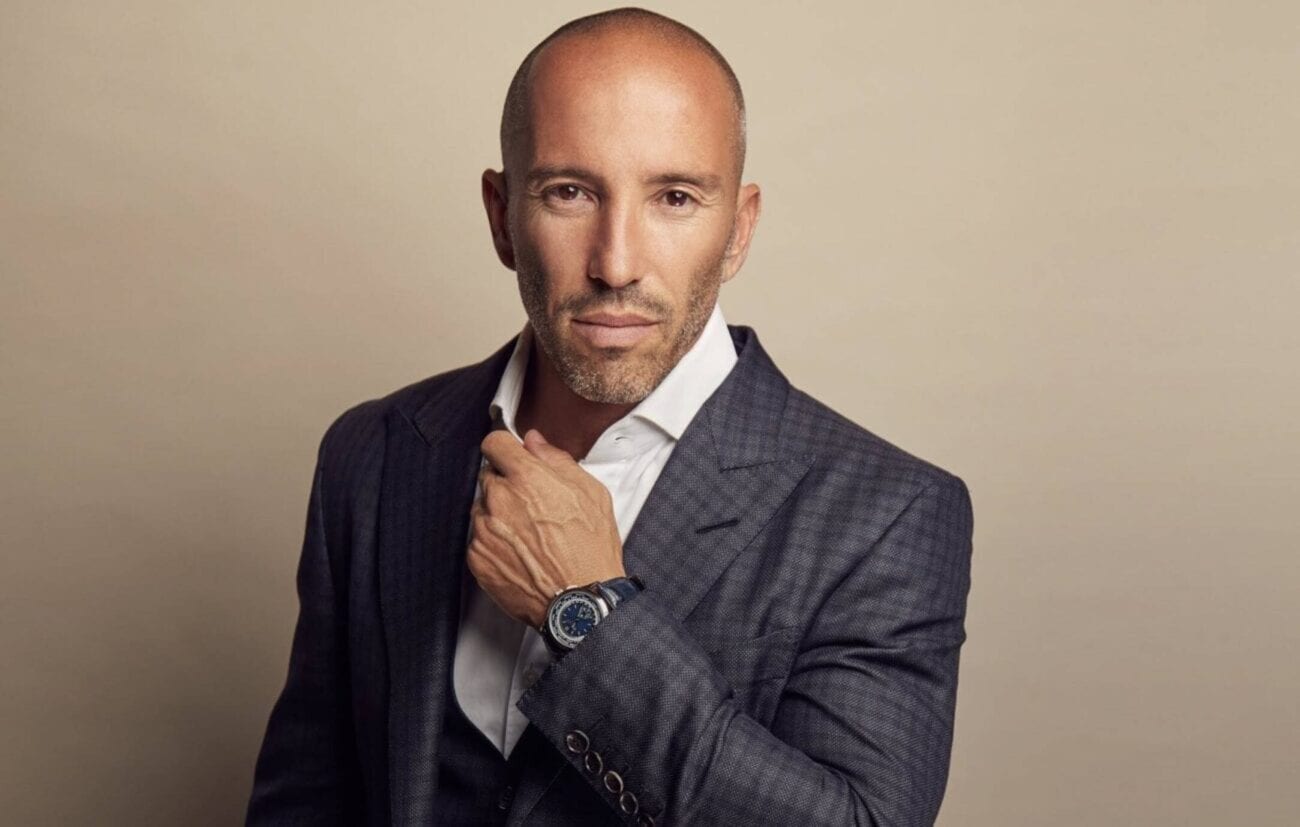 Jason Oppenheim is the founder & president of The Oppenheim Group, a professional real estate brokerage specializing in luxury property in Los Angeles. He is one of the stars of the Netflix series Selling Sunset. Oppenheim’s costars are the beautiful women that he employs, including soap opera actress Chrishell Stause.

Jason Oppenheim ran the brokerage with his twin brother, Brett Oppenheim. According to Selling Sunset star & real estate agent Christine Quinn, Brett recently left to start his own brokerage. Brett’s name is no longer listed on the Oppenheim website and Jason is listed as the sole broker, owner, and president.

In 2016, The Hollywood Reporter named the Oppenheim brothers two of Hollywood’s top twenty-five real estate agents. The Oppenheim Group has more than $1 billion in closed sales and more than $200 million in active listings, including one of the largest listings in Los Angeles at 100 million. 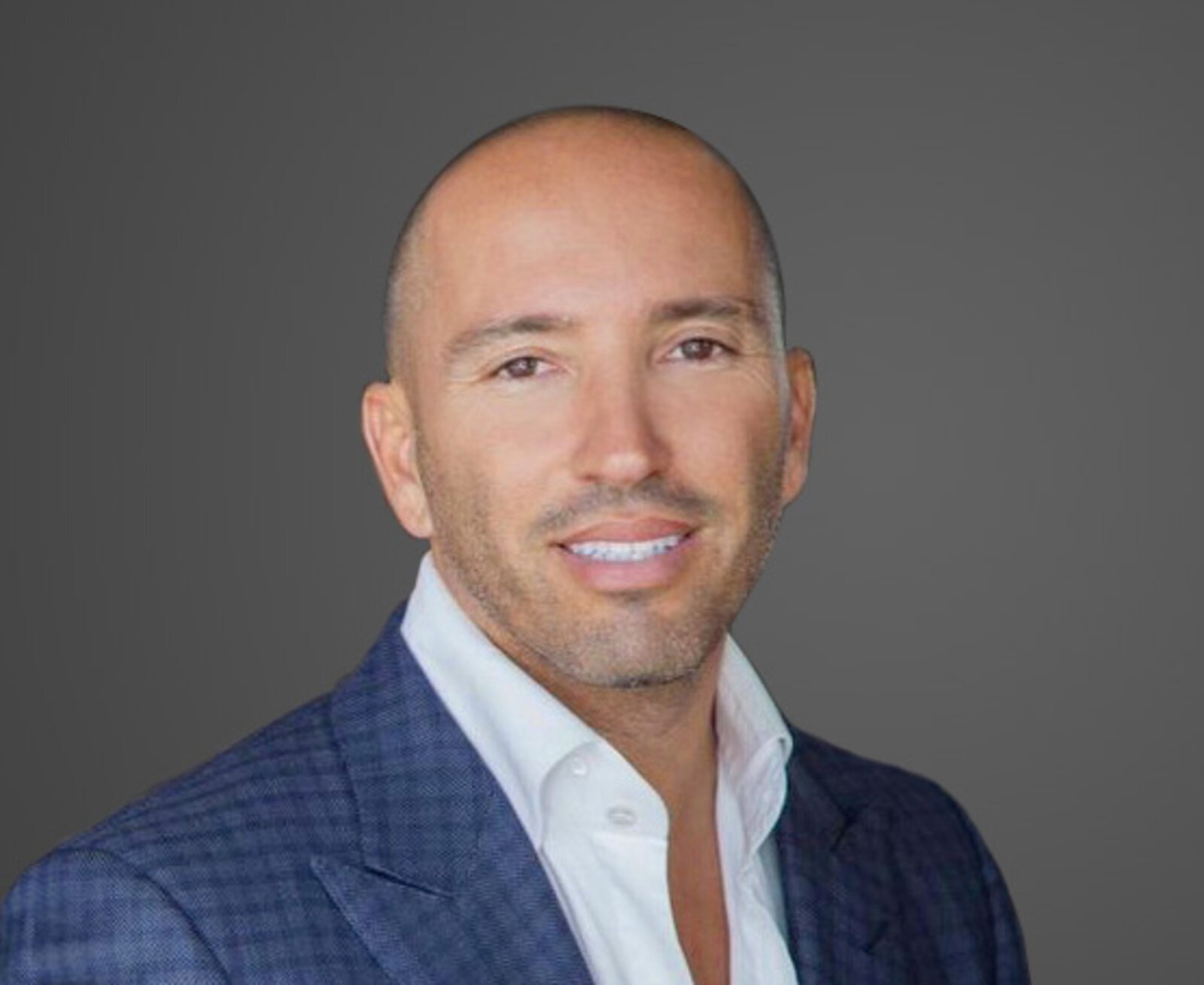 Jason Oppenheim joined Coldwell Banker and quickly climbed his way to the top. After only three years, Oppenheim opened The Oppenheim Group brokerage. 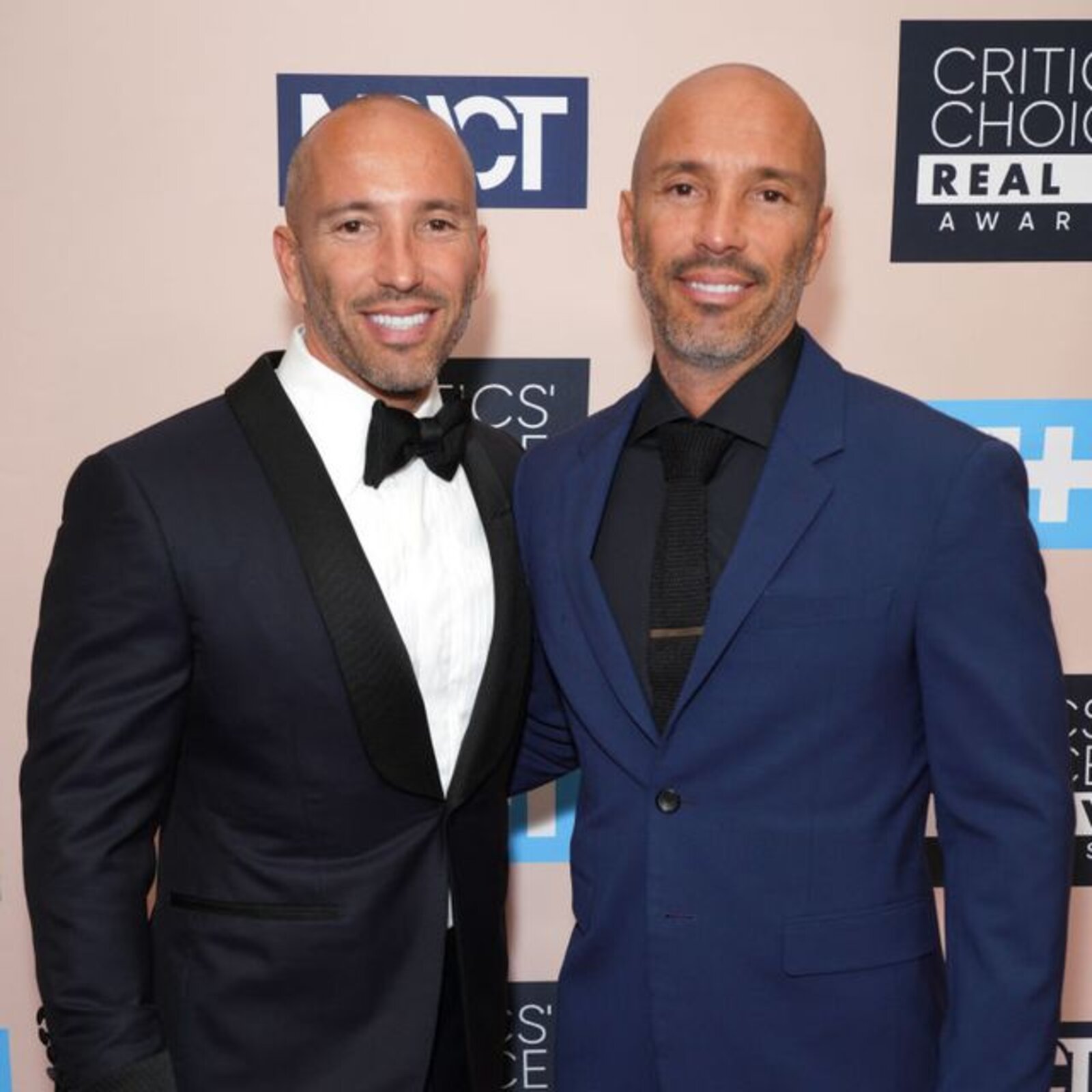 Multi-million dollar homes are simply the setting of Selling Sunset. The drama between the real estate agents is the star of the show. Between the high school-esque Mean Girls vibes and the behind-the-scenes footage of a tabloid divorce, Selling Sunset quickly became the reality TV show of the summer.

In an interview with Hello! magazine, Jason admitted “Had I known the show would be this focused on our personal lives I probably wouldn’t have signed up for it. . . I wanted it to be all about the nuances of real estate, but I now realise the show I envisaged wouldn’t be that popular! I’ve come to accept the idea that I’m on more of a reality show than a real estate show.”

Although the show isn’t what Jason Oppenheim expected it to be, he assured fans that he’s embraced it. He shared, “I’ve come to accept the idea that I’m on more of a reality show than a real estate show.” 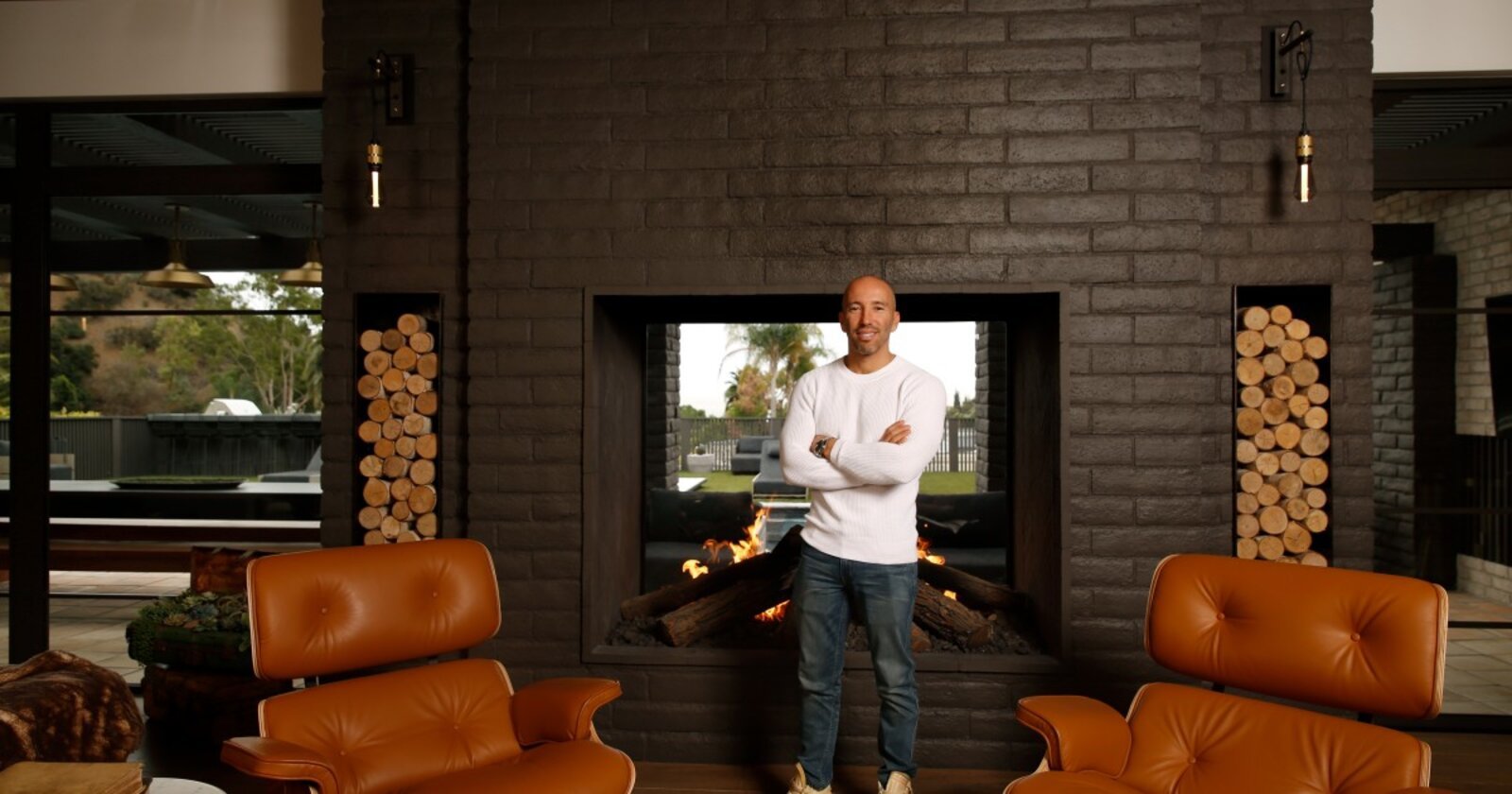 According to an interview with Inman, Jason Oppenheim’s next endeavor is “most likely” Newport Beach, Corona del Mar. He explained, “I just really like the area. I find myself down there often but we’re also getting a lot of listings down there. We just got two more listings this week. There are a lot of people from L.A. looking at Newport Beach and vice versa. . . I wouldn’t be surprised if this happens by early 2021.” 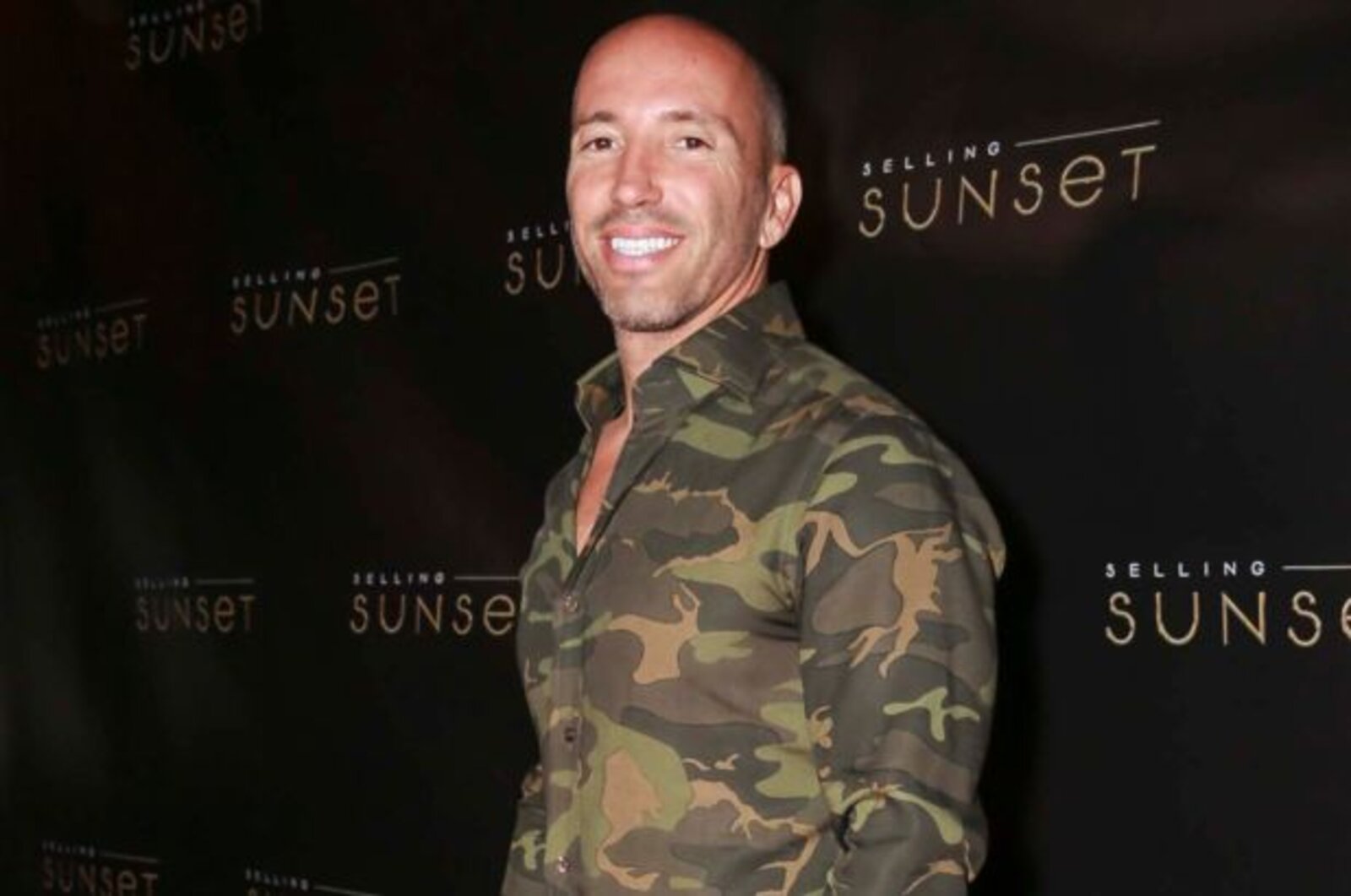 When Inman asked about the effect of the pandemic on the Los Angeles luxury real estate market, Jason told the outlet that the recent travel restrictions have not affected the market because domestic consumption has increased so dramatically.

Jason Oppenheim thinks it will be a few more months before seeing any New Yorkers move to Los Angeles to escape the cold weather amid the pandemic. He told the real estate news outlet “I think most are still hunkering down and will probably move in 2021.” He added that ninety-five percent of the sales that they are seeing currently is local demand. 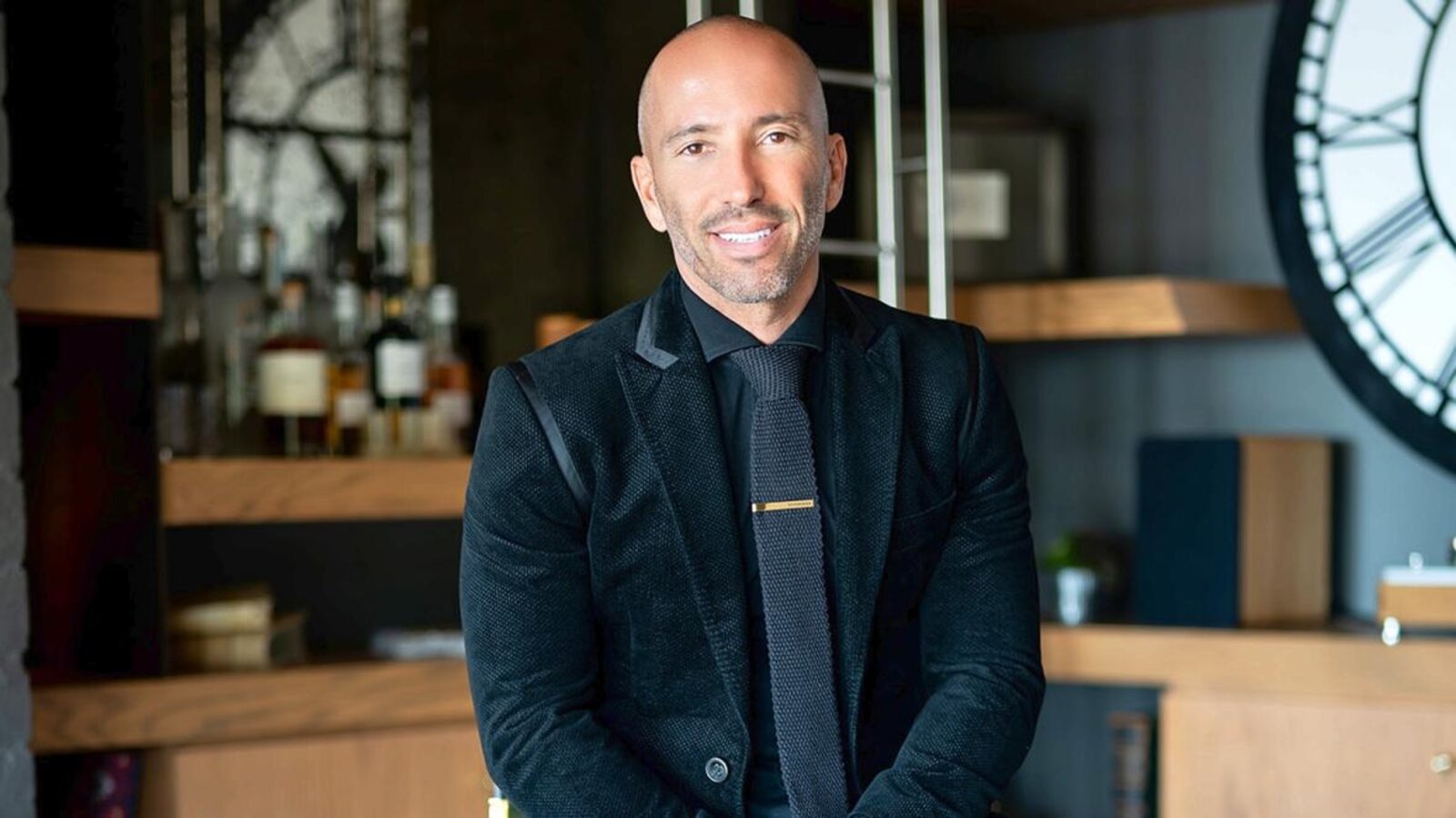 When Inman asked about the business’s increase in popularity & recognition due to Selling Sunset, Jason Oppenheim responded, “It’s been tremendous for business and we get a ton more exposure for properties. We’re getting calls from buyers and sellers all over the place. We’re getting a lot more listings.”

Brett Oppenheim opened up his own brokerage, Davina left and joined rival Douglas Elliman in Beverly Hills, and The Oppenheim Group might be expanding to Newport Beach. Season 4 can’t come soon enough! (We noticed that there were multiple new agents listed on their website, will they be featured in the show? Also, if Davina didn’t make an appearance, we’d be cool with that. Seriously, please don’t put her in season 4.)