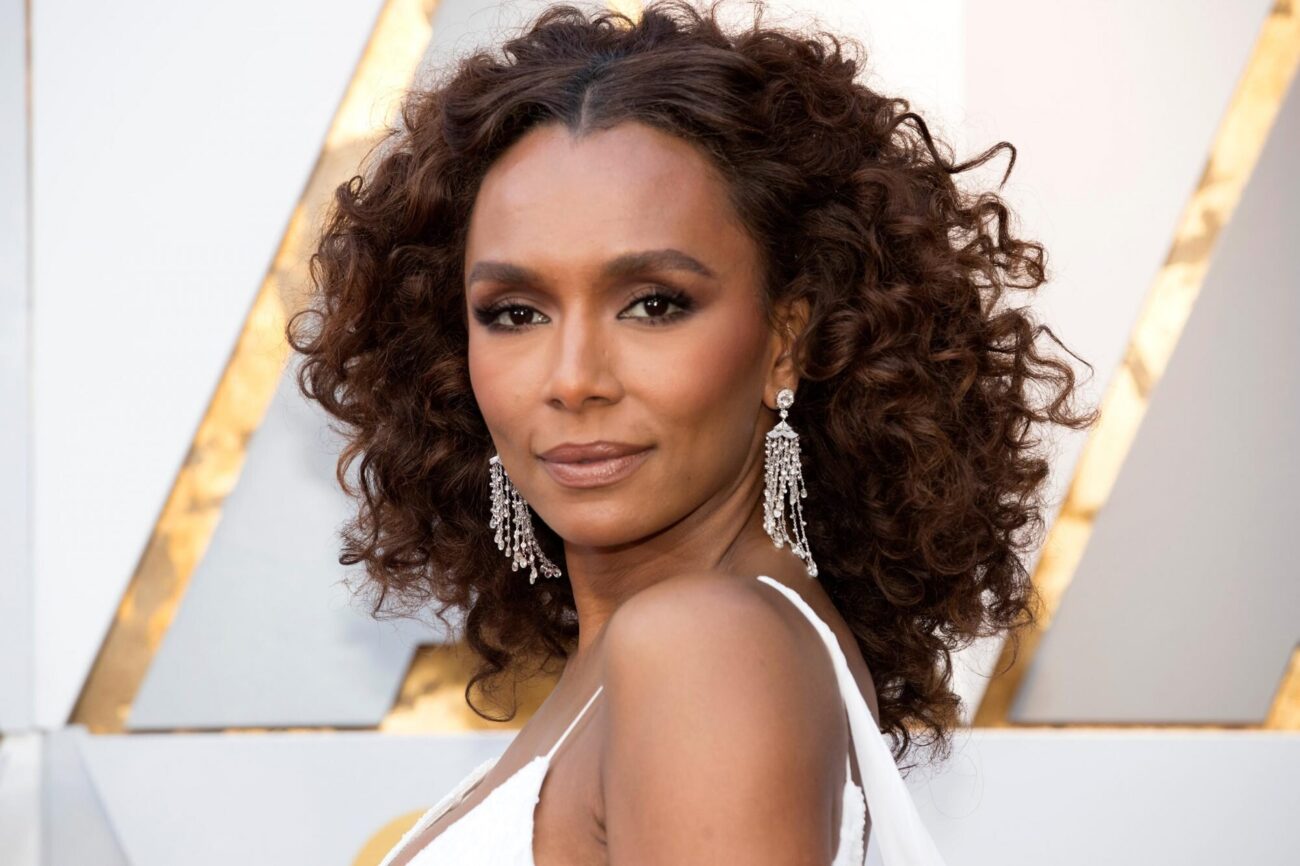 Last Thursday night, the cast and crew of Netflix’s Pose came together at Jazz at Lincoln Center to celebrate the premiere of the show’s final season. While it was supposed to be a stress-free and celebratory night, the tone of the room changed quickly when Janet Mock stepped forward to speak. The executive producer & bestselling author gave a speech that left the room “stunned”. Read all about the drama here.

So much Love and support to
Janet Mock. We love you @janetmock
💕💗💕💗💗

So what exactly did Janet Mock say that left the entire cast, crew, FX execs, media and participants of the event so shocked? Well, it turns out that she was angry for a lot of things, and demanded that her and the trans community deserved a lot better. When the star stood up to give her speech, she ended up going off script for approximately fifteen minutes to give a rant to the crowd about what she felt was unfair.

According to Page Six who recapped the unexpected event on Friday afternoon, the publication wrote: “During the 15-minute-long speech, she complained about how much the network is paying her, demanded better treatment for the trans community, shouted ‘Fuck Hollywood,’ revealed that she’d slept with someone in the show’s crew, asked her Pose actor boyfriend not to leave her over the infidelity”. . . And the list goes on.

Janet Mock also “decried the quality of the writing on the show, and had a brief conversation with co-creator and Hollywood mogul Ryan Murphy from the stage”. Wow. She really did come ready to demand justice for what she felt was right. During this time, the room at Jazz at Lincoln Center was completely silent as she shouted and ranted on. 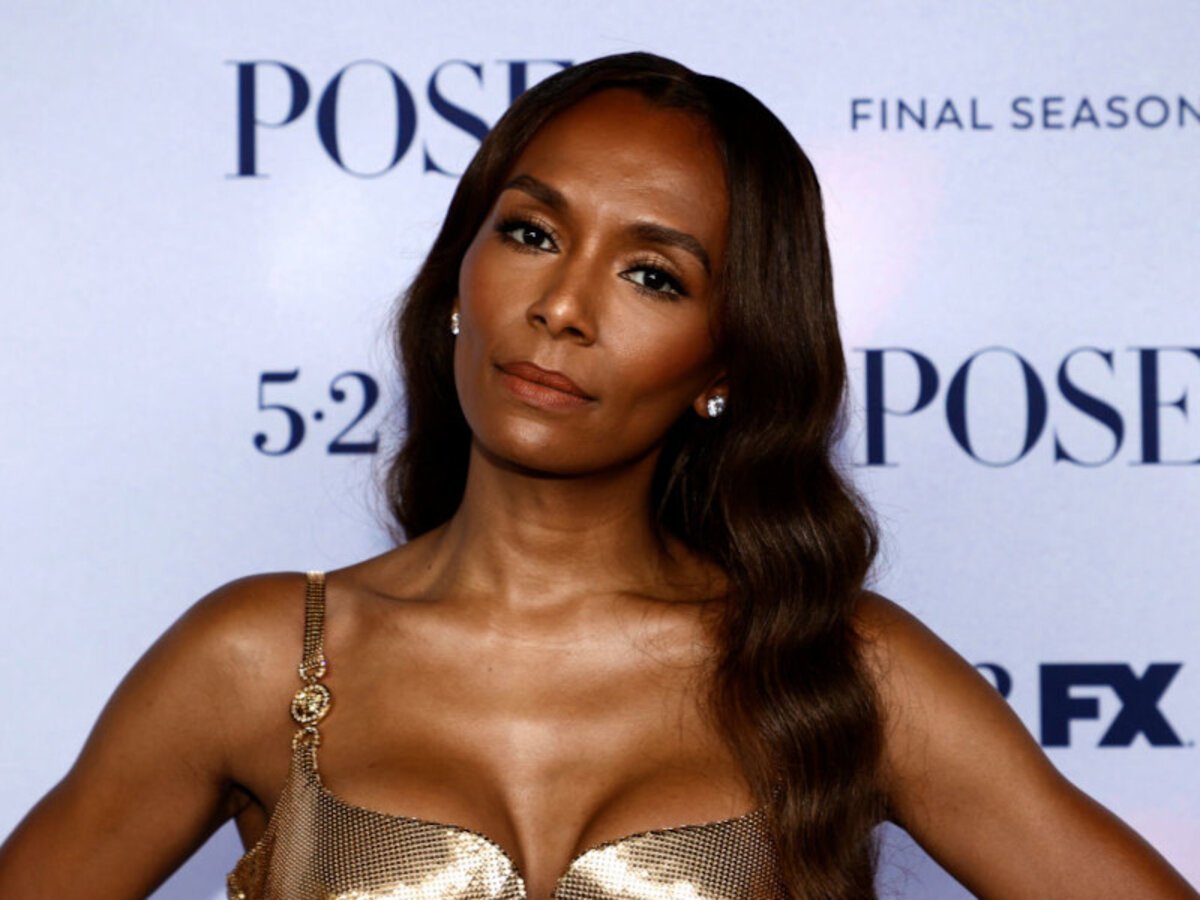 Thirty-eight-year-old Janet Mock asked the crowd: “Why am I making $40,000 an episode? Huh?” She then demanded more money as well as other perks that other TV executives had that were better than hers, saying that she was “angry”. She added: “Fuck Hollywood … Does this make you uncomfortable? It should. It should make you fucking shake in your motherfucking boots. This is speaking truth. This is what Pose is”.

Janet Mock also further criticized the quality of the writing of the show, and even suggested that the reason why the writer’s room was struggling during the first two episodes were primarily because the room was dominated by male writers. She spoke directly to producer Ryan Murphy and said “you brought. . . girls in to help you”.

“Who brought the girls in?,” Page Six reported Janet Mock asked Ryan Murphy. “I did,” he replied, “I wanted the girls to be there.” However, from there, the chaos was far from over. She then transitioned the attention to her relationship with Pose cast member Angel Bismark Curiel, asking the co-star to stand up and telling the crowd “Let me tell you something about love”. 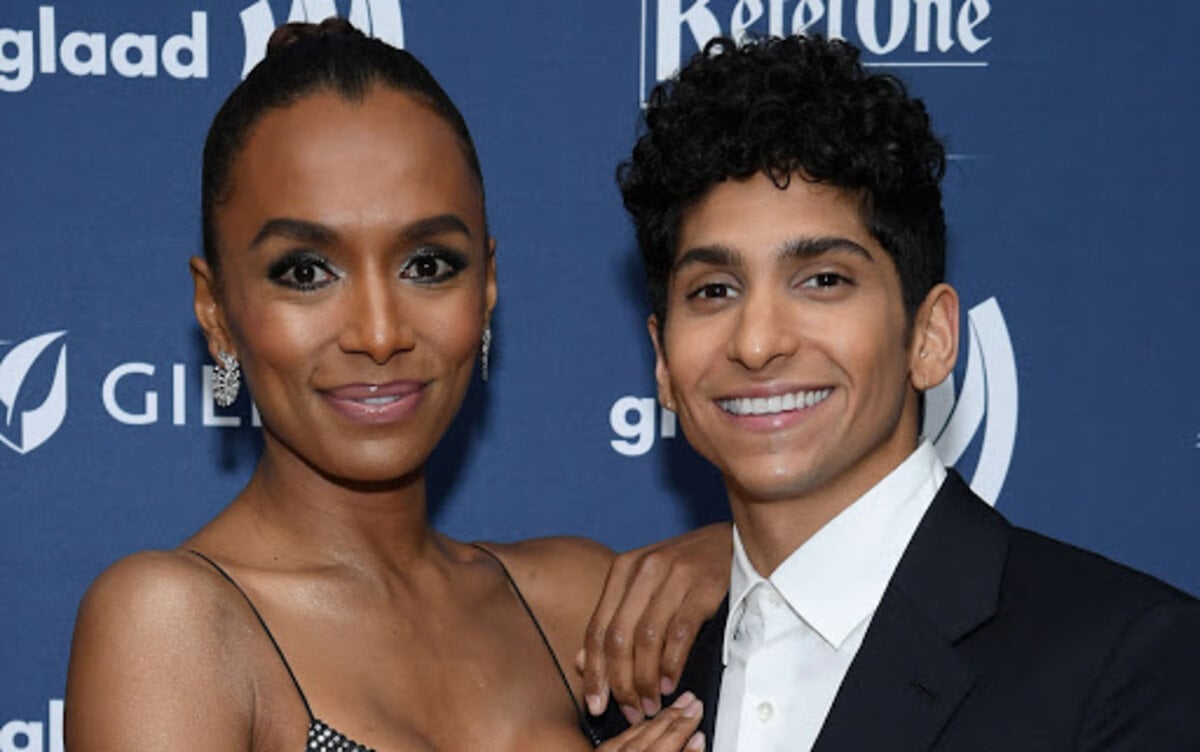 Curiel, who plays the character of “Lil Papi Evangelista” on the show, then stood up while Janet Mock said: “Today, I was gonna let [Angel] go. I was gonna let you go, right, but what did I do? I f*cked someone on the crew, right?” As the audience gasped, she said: “Angel, Angel. I’m not losing you. You hear me? You are f*cking important to me. I don’t want to live in a house alone. I want you. You motherf*cker. Right there”.

“That’s who I want. I’m getting what’s mine. I f*cked up, y’all. I forgot who the f*ck I was. They want me to come up here and pretend. I don’t need Hollywood, honey. You know why? Cuz I’m f*cking free”, she added.

My sister @janetmock left nothing unsaid. I love you girl ❤️ thank you for advocating for yourself and for #girlslikeus https://t.co/in4AFiefPD

However, the main reason behind Janet Mock’s speech was her anger towards the industry. While Page Six wrote that the star “provided some inspirational words for cast members—including Dominique Jackson, Indya Moore and the show’s lead, Mj Rodriguez”, she then called out the way Hollywood treated the trans community.

“It’s a show, but it means so much to everyone to ‘ensure that we enable Black and brown trans women to make it,’ because that sounds good. It makes you comfortable to talk like that because then I don’t scare you into facing the f*cking truth. You all have stomped on us”, Janet Mock said.

While this definitely took a lot of confidence and strength from Janet Mock to give this wild speech, many have since been in support of what the star had said, offering her kind words of encouragement since.