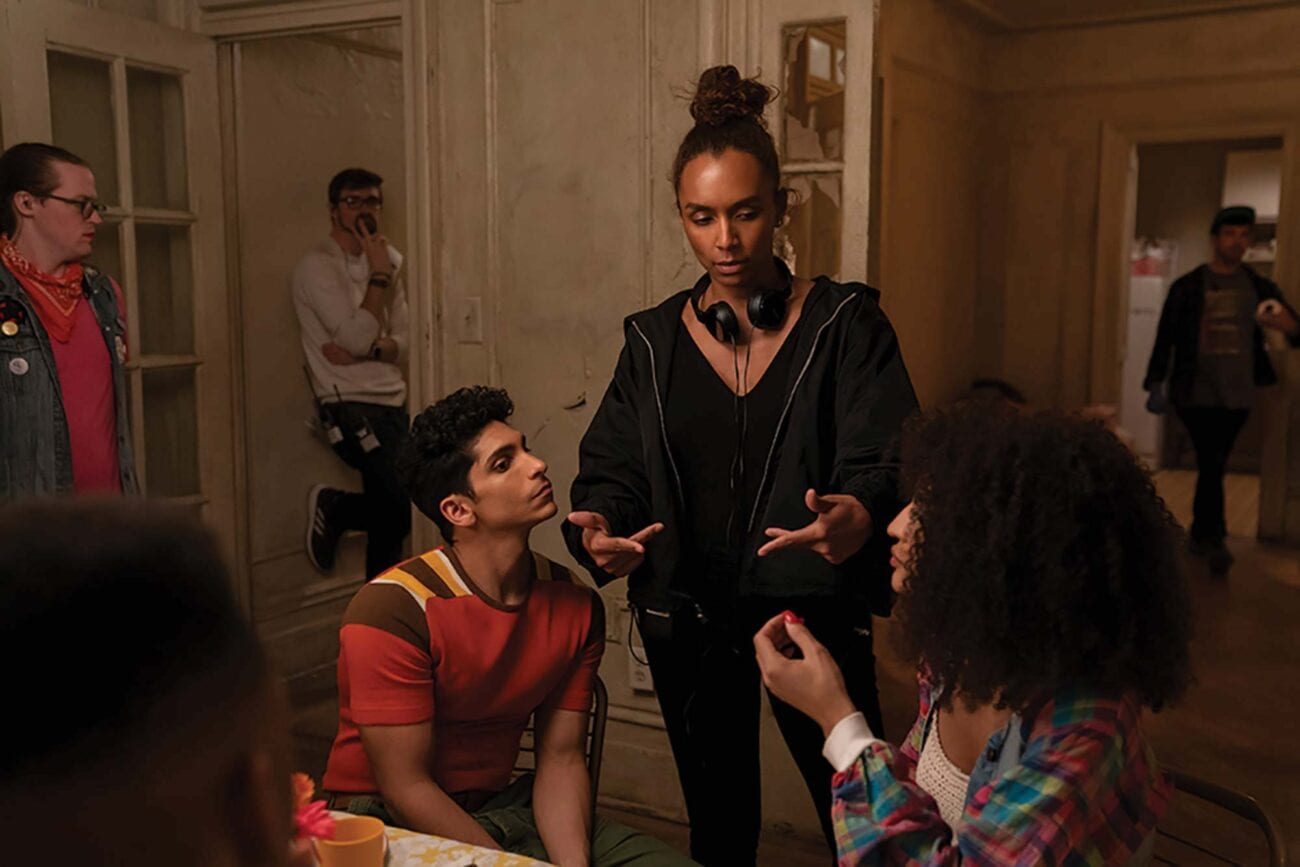 Janet Mock: All the trans talent changing Hollywood for the better

As Hollywood continues to move from traditional media to giving new voices more opportunities to make themselves heard, more diversity is coming up behind the scenes. So many people that only were able to create independent projects are now being given roles front and center, as directors, producers, and writers.

Especially for trans creators, so many have been given new visibility, to tell stories about trans people if they want, or tell more traditional stories. These creators are on the forefront of a new movement, and we’re beyond happy to recognize them for what they’ve brought to Hollywood. 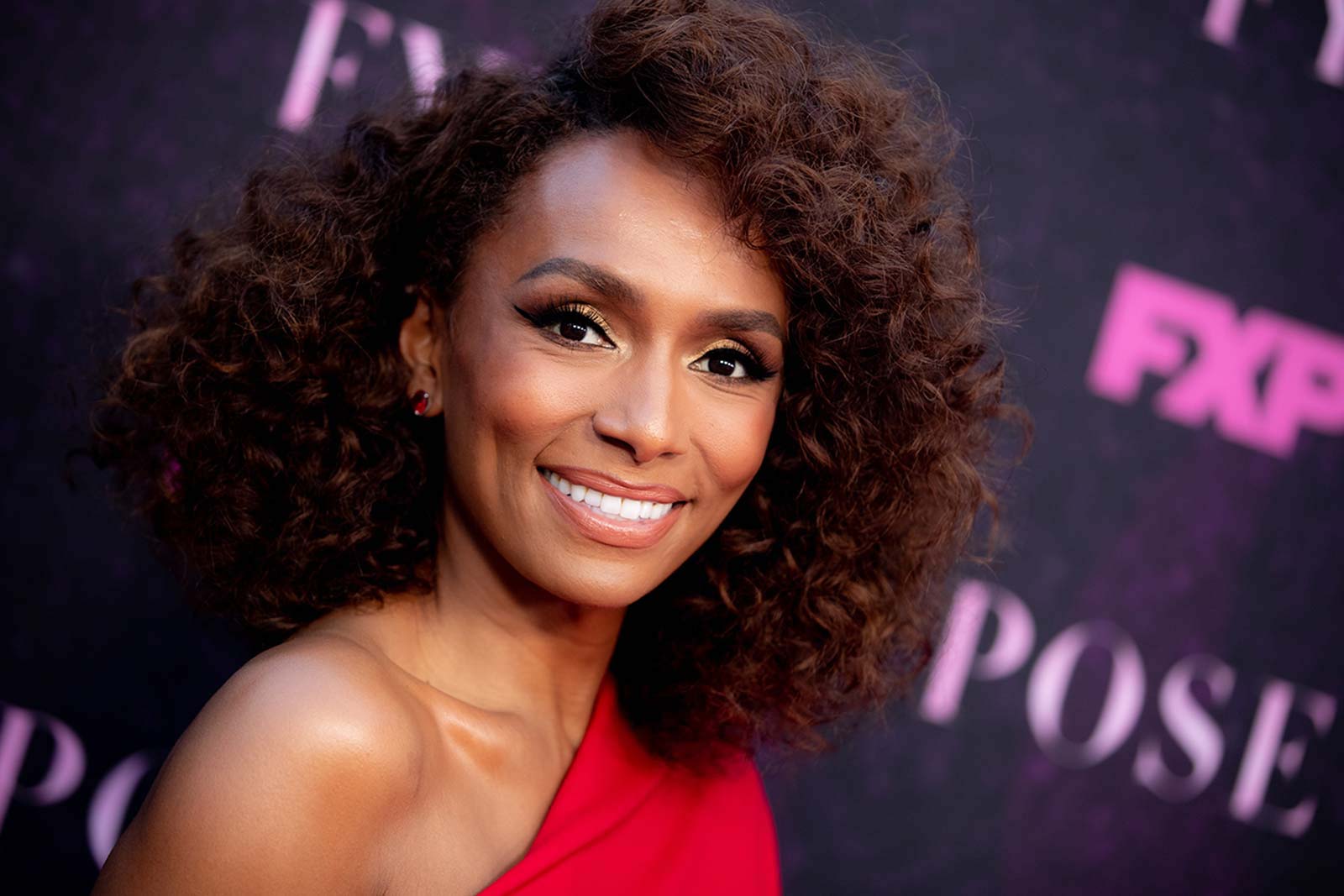 Pose ladies, POSE. Do we need to mention any more of Janet Mock’s career? Obviously, because she’s done a lot of work, but also because it’s been a long way for Mock to get to where she is today behind the scenes of Pose.

Initially working with People magazine, she shifted to media advocate after coming out as trans in 2011. Writing her own book about her experiences growing up, Mock spent a lot of time advocating for representation for not only trans people but people of color as well.

She shifted into filmmaking with the documentary film The Trans List, but it was Pose where she really got her chance to work behind the scenes. Serving as director, writer, and producer, Mock has truly made the show what it is. Now, you can catch her own shows when they debut under her 3-year Netflix deal. 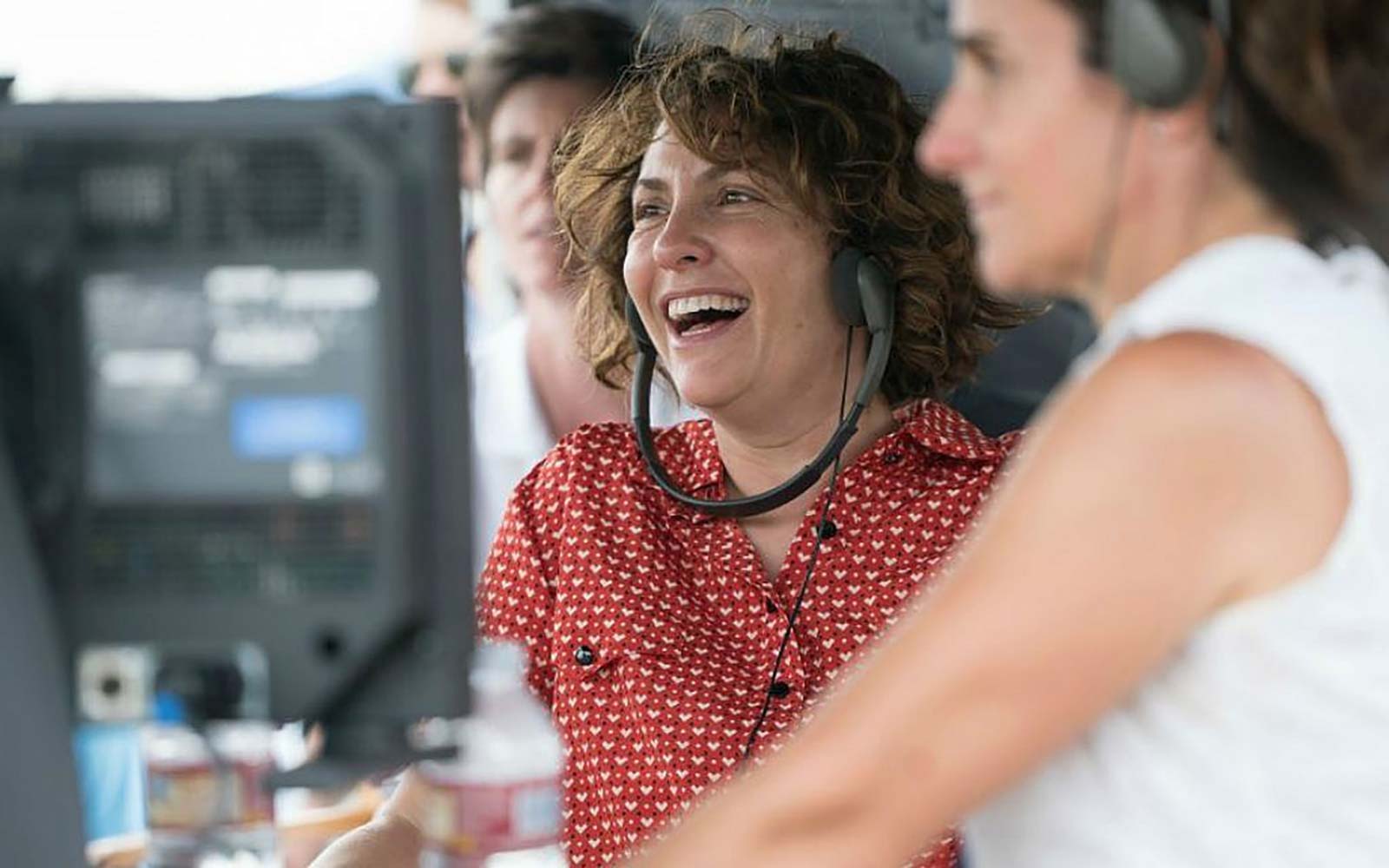 Whether you agree or disagree with Jeffrey Tambor’s casting in Transparent, Jill Soloway’s Amazon series deserves credit for trying to paint an honest deception of struggling with figuring out your gender identity. Of course, Jill Soloway knows this all too well.

The non-binary showrunner has spent their life writing on a variety of TV shows, including Grey’s Anatomy, Nikki, and Tell Me You Love Me. On top of that, they were executive producing United States of Tara and Six Feet Under. But Transparent was the first time Soloway truly got to step in a more in-depth role. 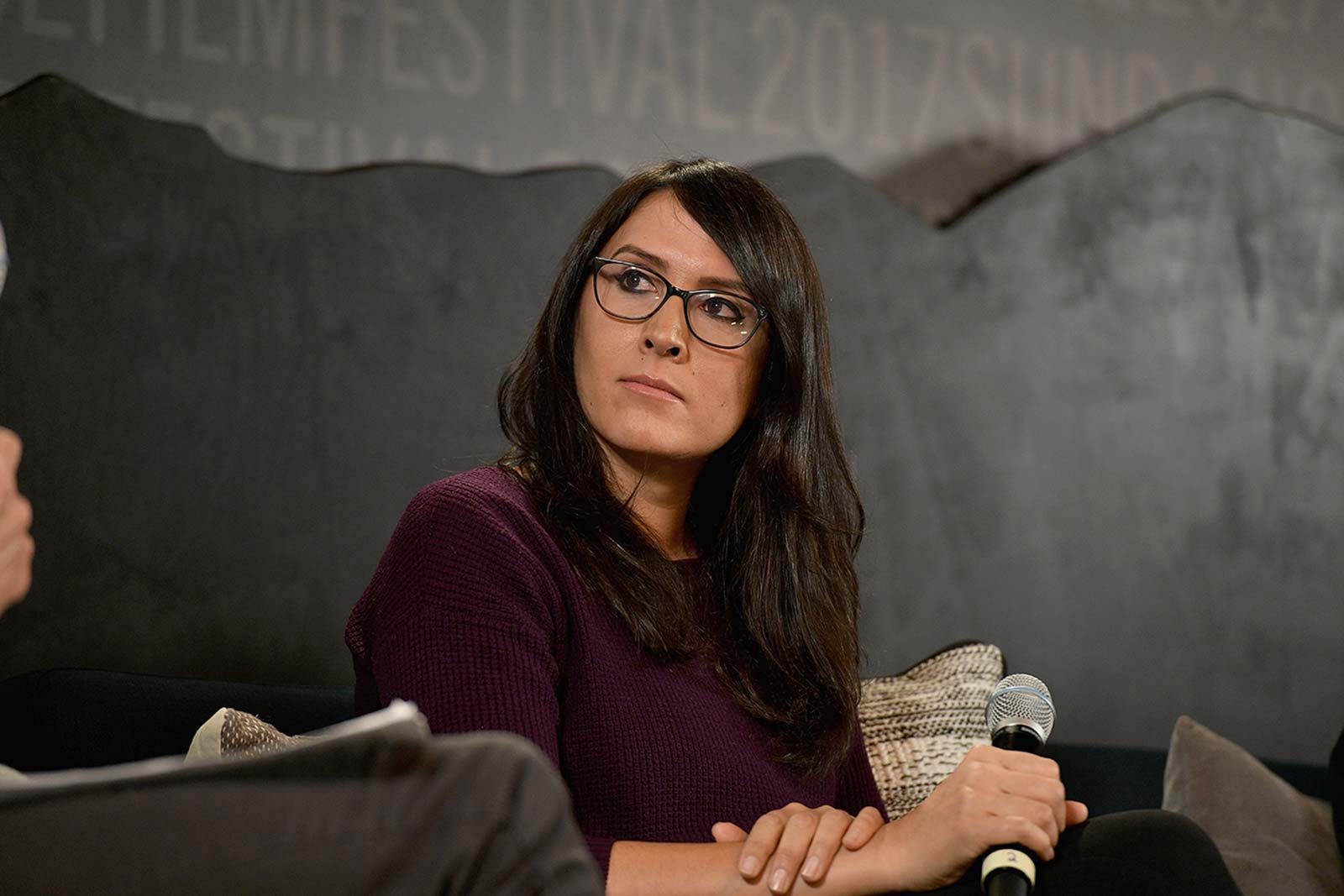 Working as a director on a variety of TV shows, Freeland got a chance to shine when her sophomore feature Deidra & Laney Rob a Train got a Sundance debut and launched on Netflix in 2017. Her first film Drunktown’s Finest was also a Sundance darling.

But the project of hers most relevant is Her Story, a web series created and directed by Freeland about her life as a trans woman. Nominated for a Primetime Emmy for Best Short Form series, the six-episode series gives plenty of life and love to the relationship between Paige and Violet. Plus, it has Angelica Ross in it. Always a plus. 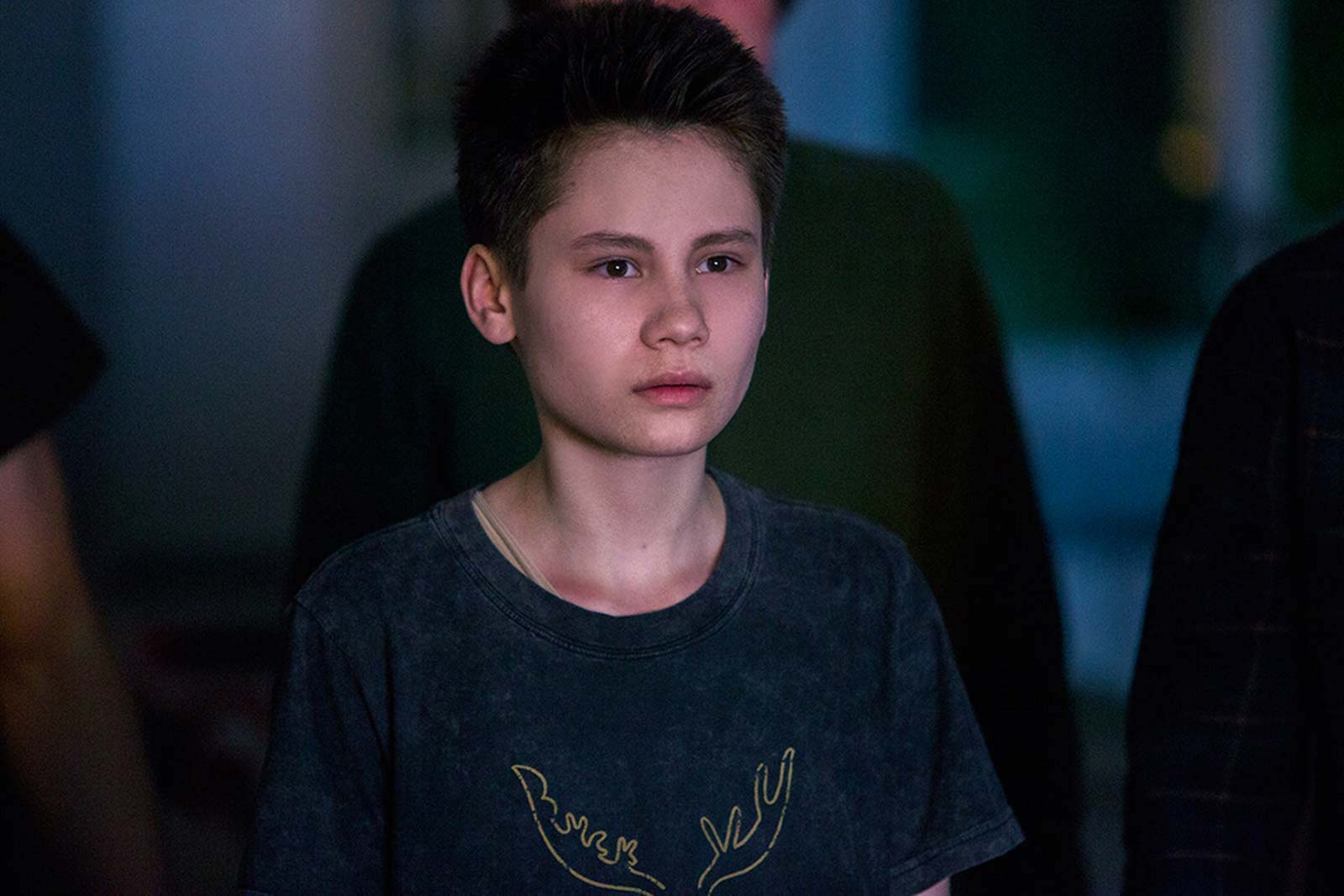 While only in the acting realm, Ian Alexander is still making waves with only a few small roles. Killing it in The OA as Buck Vu, Alexander moved into the motion picture realm with a role in the 2018 film Every Day.

But the biggest jump for Alexander was in The Last of Us Part 2, the upcoming sequel to the hit PlayStation game. Set for release on June 19th, Alexander did the voice and motion capture for a new character named Lev. Jumping from traditional acting to video game voice acting, this is a new barrier broken into by trans actors. 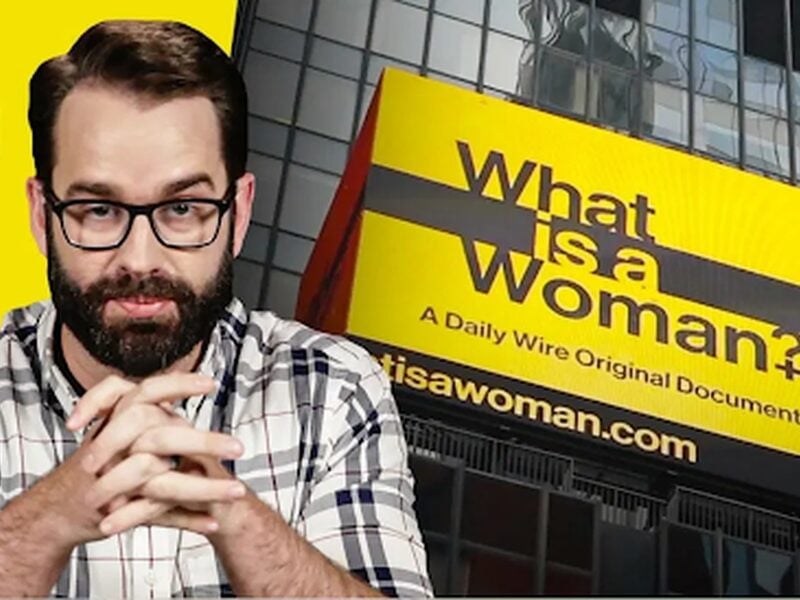