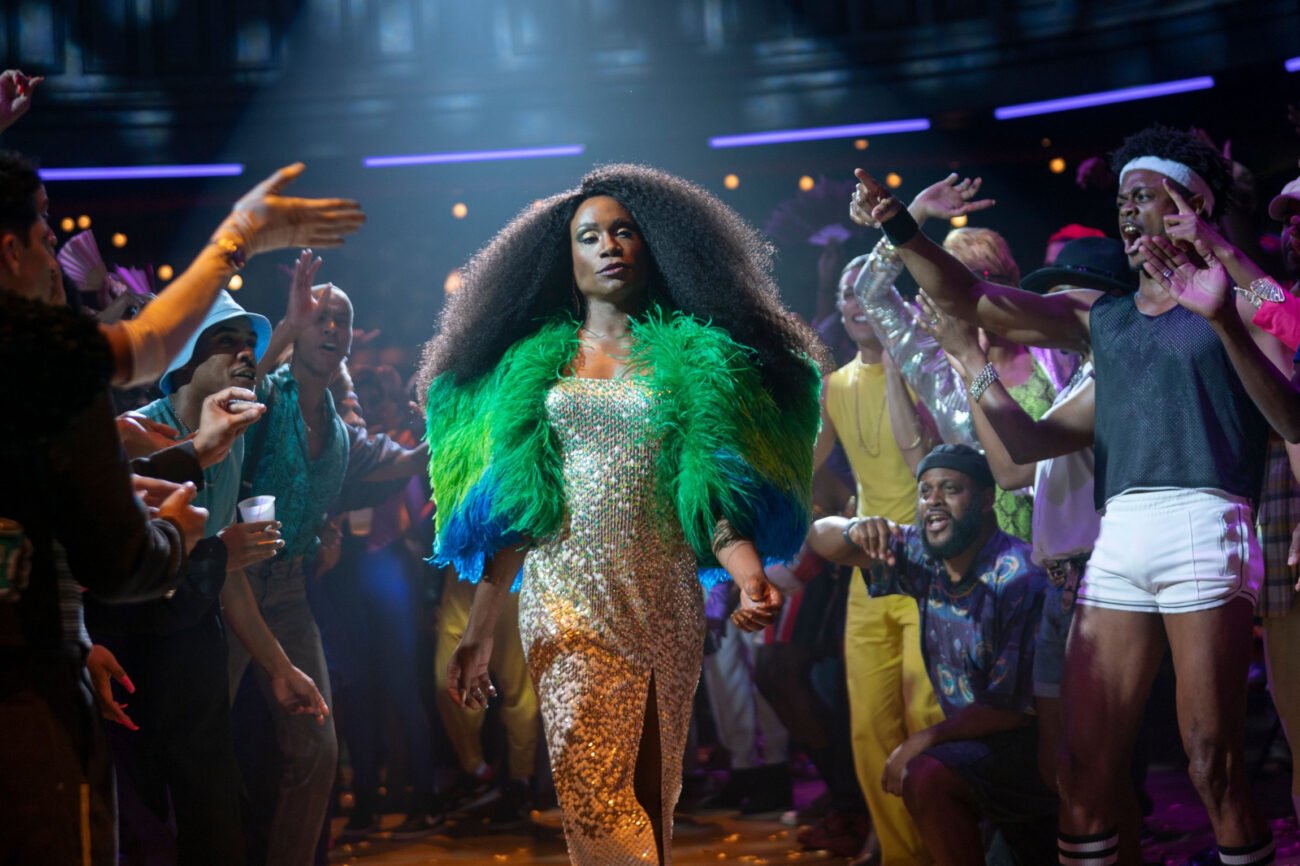 The category is: ‘Pose”s best moments on FX to celebrate its final season

Live, work, pose. The Emmy-winning series Pose is having its final curtain call as FX turns off the lights. The upcoming third season will be Pose’s last.

Featuring star writers like Ryan Murphy & Janet Mock, Pose tells the story of LGBTQ youth in 1980s New York City. Rejected by their birth families, these adolescents are taken in by Blanca (MJ Rodriguez), who establishes a “house” for queer youth who need a place to stay. After ballroom dancer Damon joins the house, the competition is on as they begin competing in “balls” around the city. 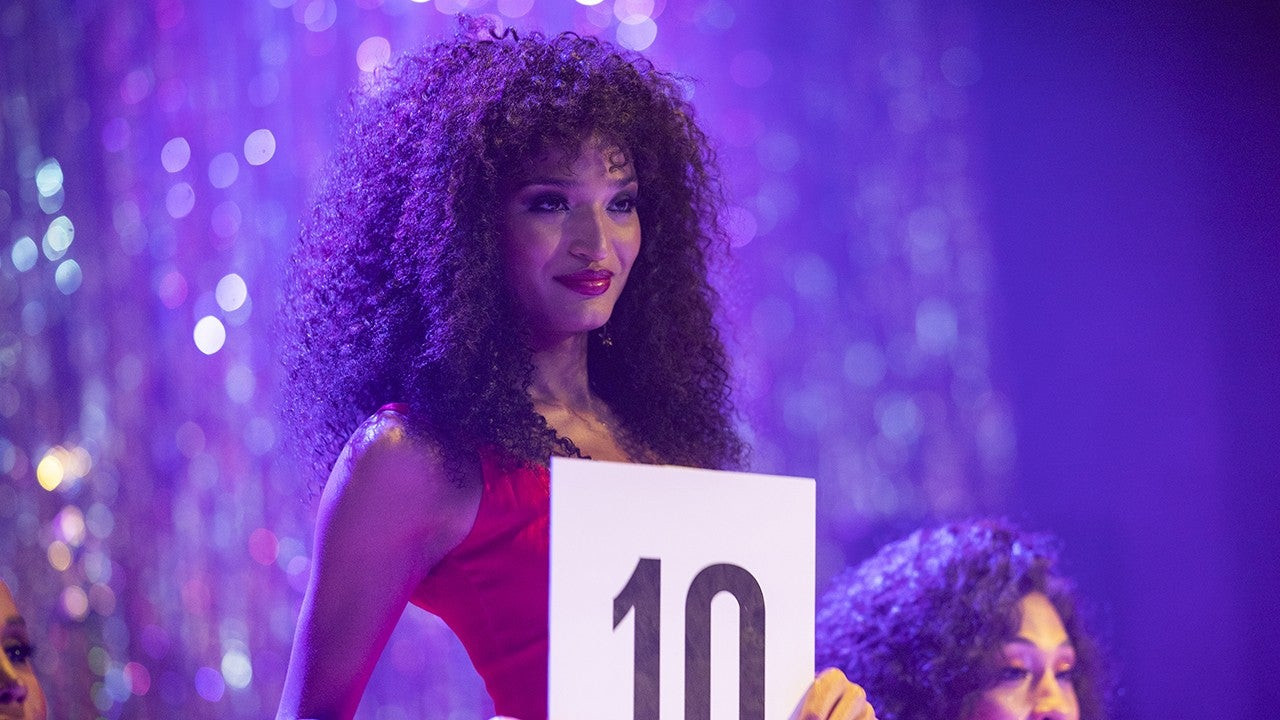 Pose’s grand finale will feature seven abbreviated episodes per an announcement from FX. Pose will also jump ahead three years, following Blanca’s struggle as a young mother. Her ballroom days behind her, Blanca is facing a new challenge: being on the frontlines of the AIDS/HIV epidemic at its height. Meanwhile, Pray Tell (Billy Porter) is facing health struggled and the House of Evangelista will come to terms with their past.

So buckle up and look back at the first two iconic seasons with us. The category is: celebrating Pose’s best moments. Here are a few of our favorite stand-out moments from Pose. If you made us pick our top three from this awesome FX show, these would be it.

Who can forget the pilot of this FX show literally begins with an art heist? To start off Pose right, the house goes “shopping” for new costumes to slay at the ball to the tune of “In My House” by Mary Jane Girls. As the upbeat 80s track plays, the house swipes some royal garments to wear at the ball. Unfortunately, after they select their wardrobe for the big event, they discover they’re locked in.

Pose also delivers one of its first amazing zingers in the pilot: “I look too good to not be seen! Grab that bench!”

To escape with the crown jewels, they have to break a window, and while they prove themselves at the ball, they end up getting busted. However, it’s a memorable setup for the rest of the show, especially since the category is “bring it like royalty”.

This episode proves Billy Porter deserved his Emmy win for playing Pray Tell in Pose. Pray Tell puts together a fundraiser for AIDS, but falls ill before the big hit. The episode follows Pray’s dreamlike journey, calling back to works like A Christmas Carol and The Wizard of Oz.

The cabaret itself is a confection of musical numbers that only Ryan Murphy can deliver. Plus, when you have Broadway veteran Patti Lupone on your cast list, you’d better use her! Lupone sings Stephen Sondheim’s “I’m Still Here” from Follies.

While Lupone’s performance on television is a treat in and of itself, the showstopper is when they call back to Blanca’s tearjerker rendition of “Home” from The Wiz with another powerful performance: Biance & Pray Tell sing “Love’s In Need of Love Today” by Stevie Wonder, headlining a five-song episode in a truly crowning moment.

Hitting back at transphobia

If there’s one thing you can learn from Pose, it’s not to rile up Elektra. She’s the queen of tearing anyone who crosses her down, and that includes a transphobic patron in a restaurant.

When Elektra is out at a restaurant with other ball divas, a restaurant patron comes up to them and tells them to stop “cackling”. Wise to the patron’s meaning, Elektra tells her to spit it out. When the patron says she “works in the city” so she knows “they’re men”, Elektra gives her the dressing down she deserves for her hurtful, ignorant comments.

Elektra stands up and hits the woman with some pointed observations of her own, including the best mic drop ever: “We fought for our place at this table, and that has made us stronger than you will ever be. Now pick your jaw up off the floor, go back to your clam chowder and shallow conversations. My girlfriends and I aren’t going anywhere. Y’all heard that?”