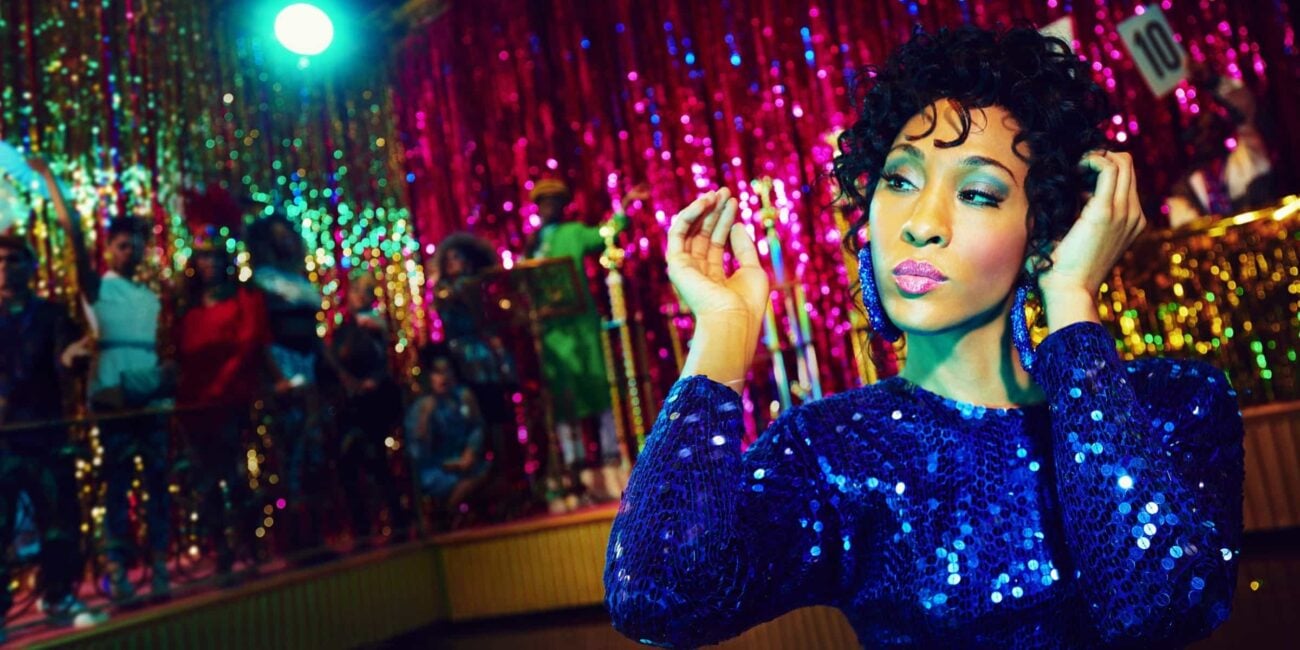 Say goodbye to the ballroom: Why ‘Pose’ is ending at season 3

Burn bright, burn fast. Season 3 of FX’s Pose will be its last, as announced on Good Morning America today. The groundbreaking show is one of the last Ryan Murphy projects from before he left 20th Television for a deal with Netflix in 2018. On the other hand, Pose’s co-creator Steven Canals has signed his own deal with 20th Television and already has a new LGBTQ series in development for FX.

Season 3 of Pose is set for a two-episode premiere on May 2nd and will run for seven episodes, ending on June 6th. It’s a considerably shorter season than the previous two, but Murphy has no regrets. The showrunner said he & his team got to tell the exact story they wanted to tell, as they wanted to tell it. 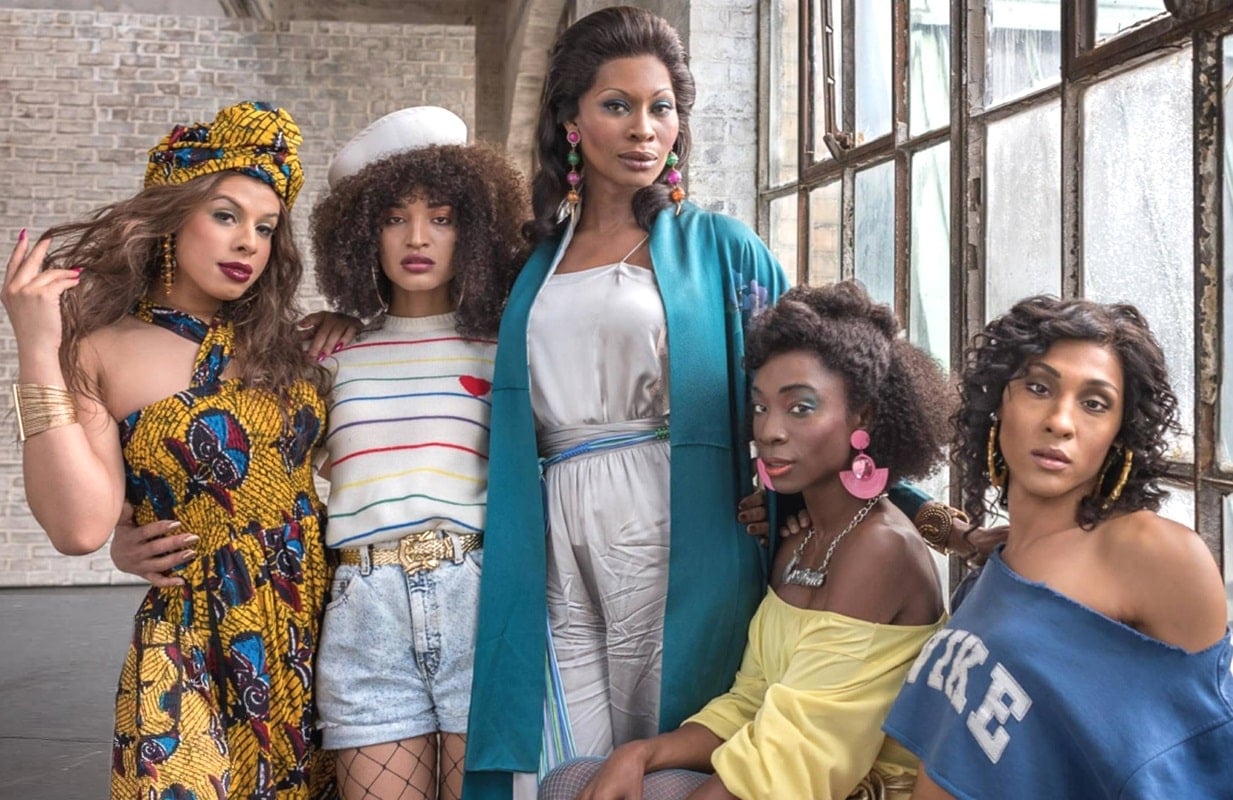 A quick Pose primer for those of you who haven’t seen the show and are wondering why its devoted fans (and most critics) love it so much. Pose explores New York’s underground ball culture, starting in the 80s during season 1 and moving to the 90s for season 2. It’s a show about the impact that movement had in culture: dancing, fashion, and music.

Most notably, Pose puts the spotlight on trans people of color back in the 80s & 90s, and as the story’s gone along, it’s explored the impact of the AIDS pandemic in the lives of its characters. Pose has been acclaimed for its authentic portrayal of the LGBTQ community and the show has actually made TV history, thanks to its extensive cast of transgender actors as series regulars. 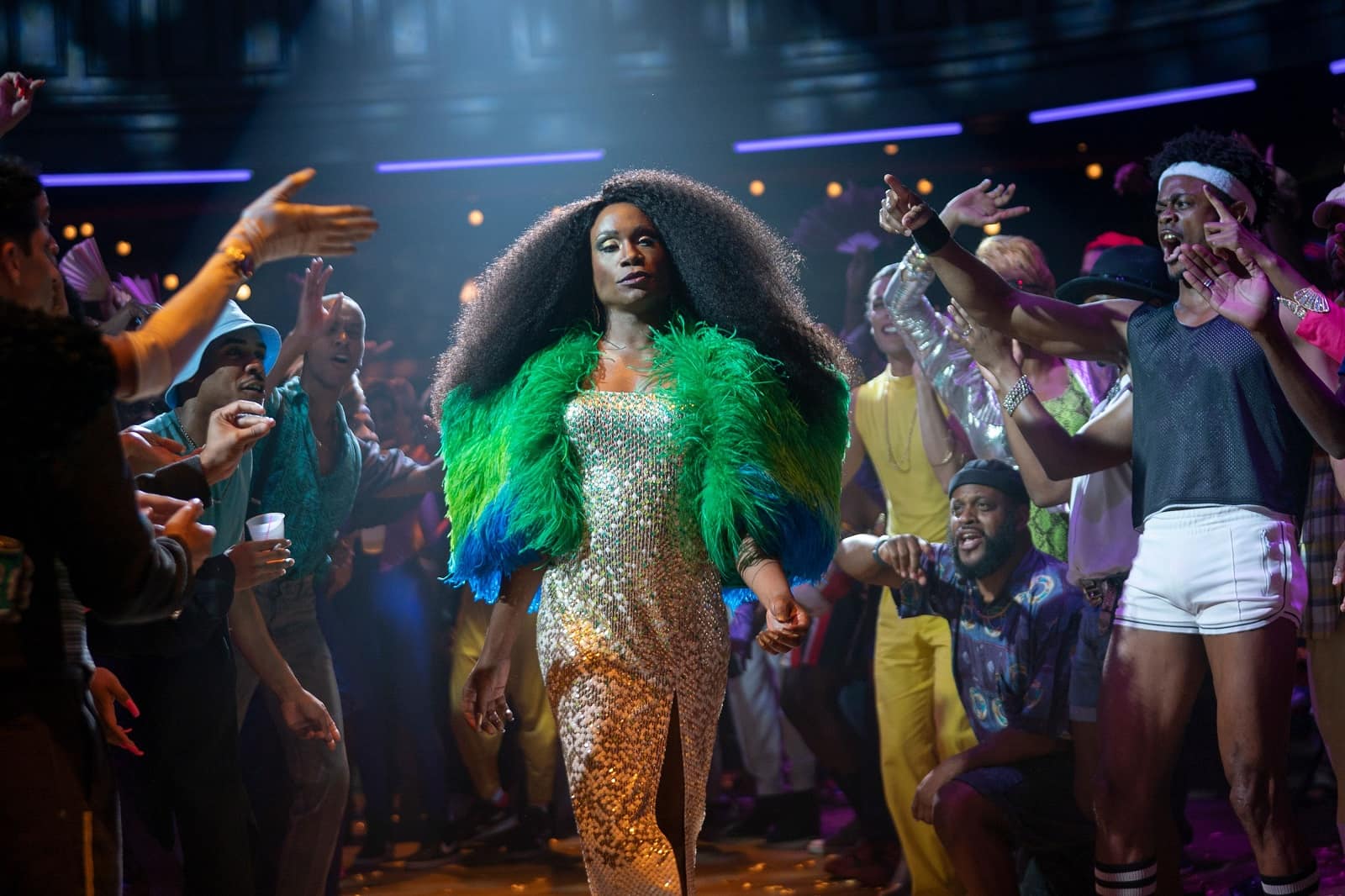 As Pose draws to a close with season 3, the team behind it has begun their farewell statements tour, giving heartfelt statements regarding the show. Ryan Murphy reflected: “To go from the beginning of my career in the late 90s when it was nearly impossible to get an LGBTQ character on television to Pose – which will go down in history for having the largest LGBTQ cast of all time – is a truly full circle moment for me.”

Murphy also called Pose “one of the creative highlights of [his] career” and predicted that “Pose’s story may end in 1996, but its impact will go on forever.” 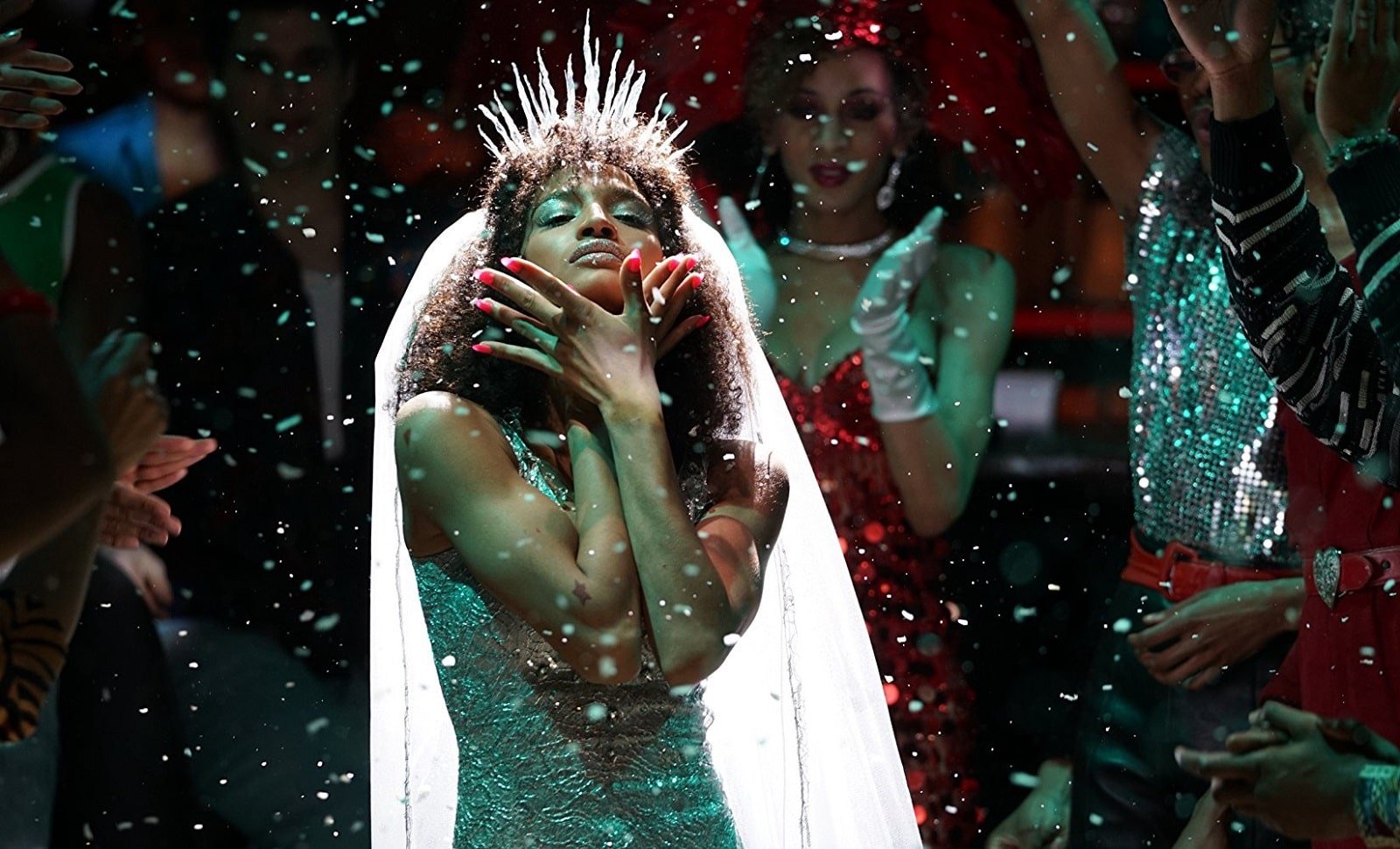 Janet Mock expressed her sorrow over the show’s end, but also acknowledged how it changed her life: “My life has been forever changed because of Pose, a drama series that centered around trans and queer people, people living with HIV/AIDS, and Black and Latinx people – without trepidation or apology.”

Steven Canals confessed he never “intended on changing the TV landscape” and “simply wanted to tell an honest story about family, resilience, and love.” Pose’s co-creator expressed his gratitude for having been able to tell that story for three seasons, and also thanked the ballroom community for trusting his team “to tell their story.” 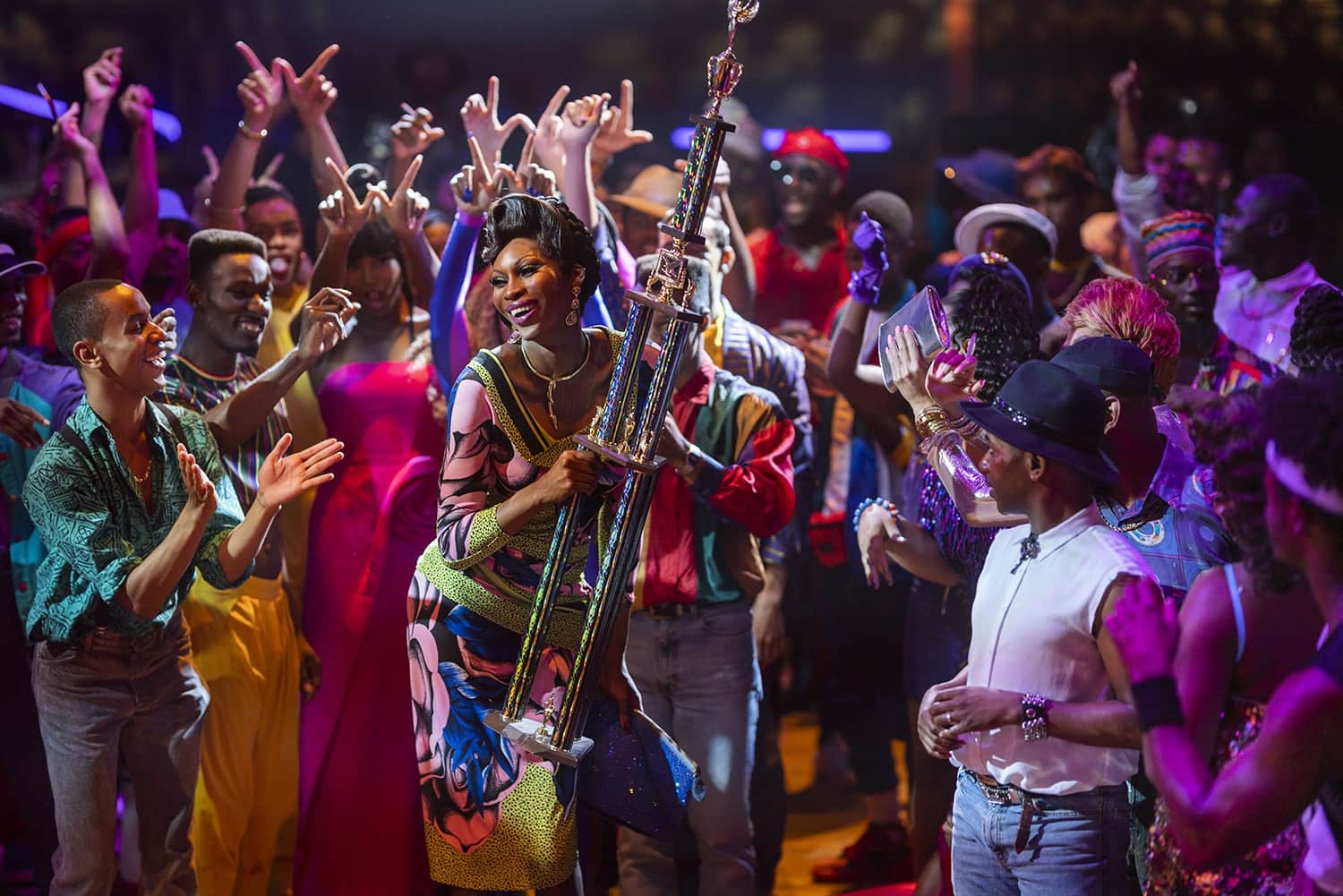 Save the goodbyes & tears for June 6th, guys. We still have seven episodes left!

According to FX, Season 3 of Pose will reportedly take us to 1994, “where AIDS has become the leading cause of death for Americans ages 25 to 44.” The network also teased that MJ Rodriguez’s Bianca will be juggling multiple roles: mother, romantic partner, nurse aide . . . none of them related to ballroom. And Billy Porter’s Pray Tell will find himself dealing with unexpected health problems.