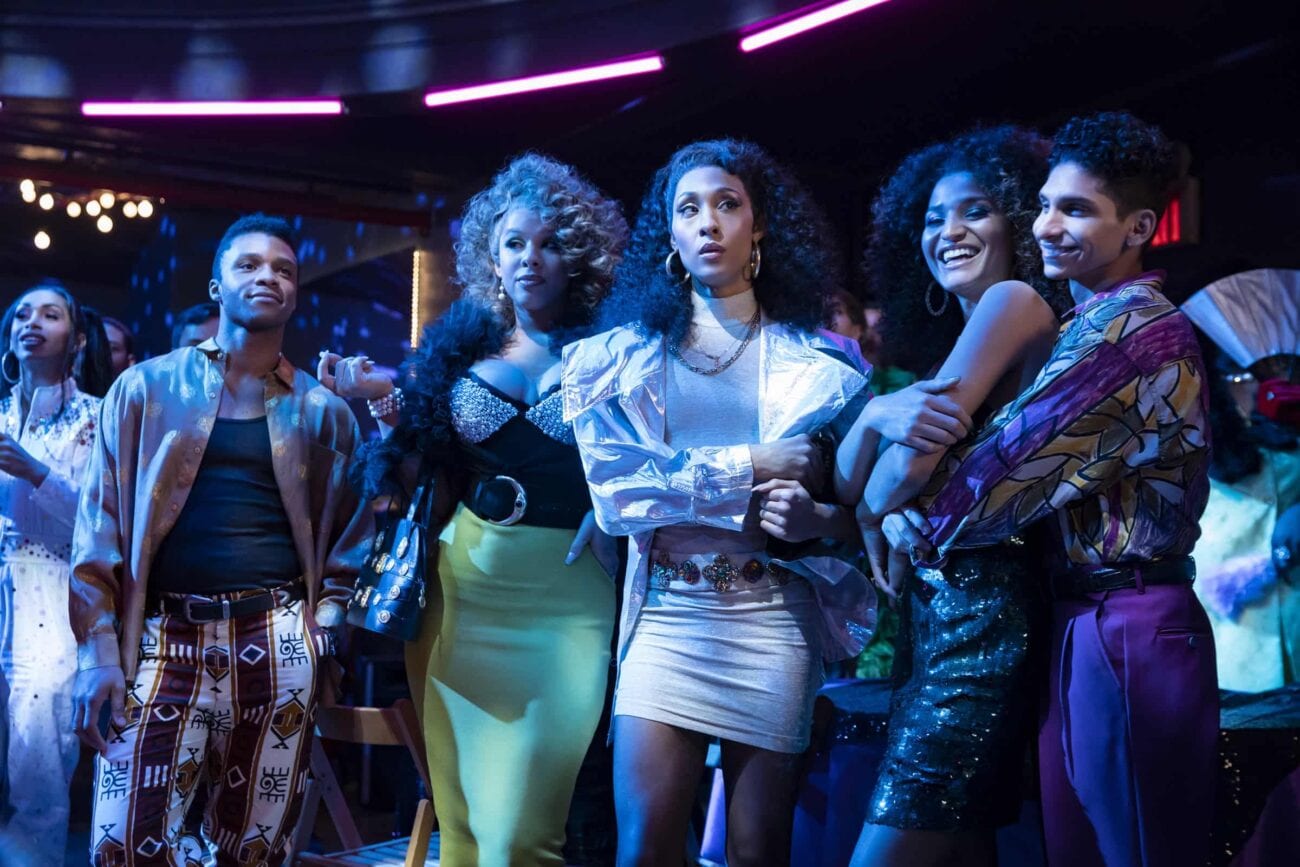 Pose season 3 has arrived! Well, the first two episodes, at least. It’s the beginning of the end, as the beloved show careens to what many fans feel is an early finale that should’ve taken longer to rear its head. Regardless, everybody’s watching Pose season 3 and, right after, everybody’s tweeting about it.

Now, before we share some of our favorite Twitter reactions, a word of caution: some of the comments below contain spoilers. So if you care about that stuff, you should watch the two-part Pose season 3 premiere before diving into the rest of this article. Cool? Cool. Let’s go!

i really just paid 14.99 to watch season 3 of pose on amazon prime…worth it tho 😝 #PoseFX #poseonfx

We love that the first response to this tweet is someone truly wondering if each episode of Pose season 3 would be priced at $14.99. That’s how highly we all think of this show.

Well, it’s complete for the next five weeks. After that . . . oh god, let’s not think about that just yet.

Finally, an Elektra we can love unabashedly. The MCU could learn so much from Pose.

Lil papi is hot tho #PoseSeason3

They’re not wrong. Angel better watch it because there’s plenty of competition online!

The answer seems pretty clear to us: stock up on Talenti! The next five weeks are going to be rough.

If one show is going to make us go back to the lunacy of Awards season ahead of time, it’ll be Pose, of course.

Time is a flat circle

Clearly, Matthew McConaughey was a Pose fan. Don’t ask us how that matches the True Detective timeline, or it’ll ruin the joke.

We’ve all been there. When you don’t know if you should laugh or cry and just end up shaking your head while you process it all.

A little too much crack floating around for me, but I’m loving season 3. #Pose

Maybe a season 3 of pose spoiler???
.
.
.
This tootsie roll scene between the MCs and House of Khan in the diner has sent me into orbit sskksksksks

Not just you, buddy. We’re writing this article from outer space.

Ok. Was so not prepared for #cubby to seroconvert and die. Def caught off guard and slightly in shock. RIP Cubby. 😞😭 @PoseOnFX #PoseSeason3 #PoseFX

Look, we all knew Pose season 3 was going to open with some sort of tragedy. That’s just how the world works. But that doesn’t mean we were ready for it.

What did you think of the Pose premiere? Where do you think the final season is going to go? Let us know in the comments!