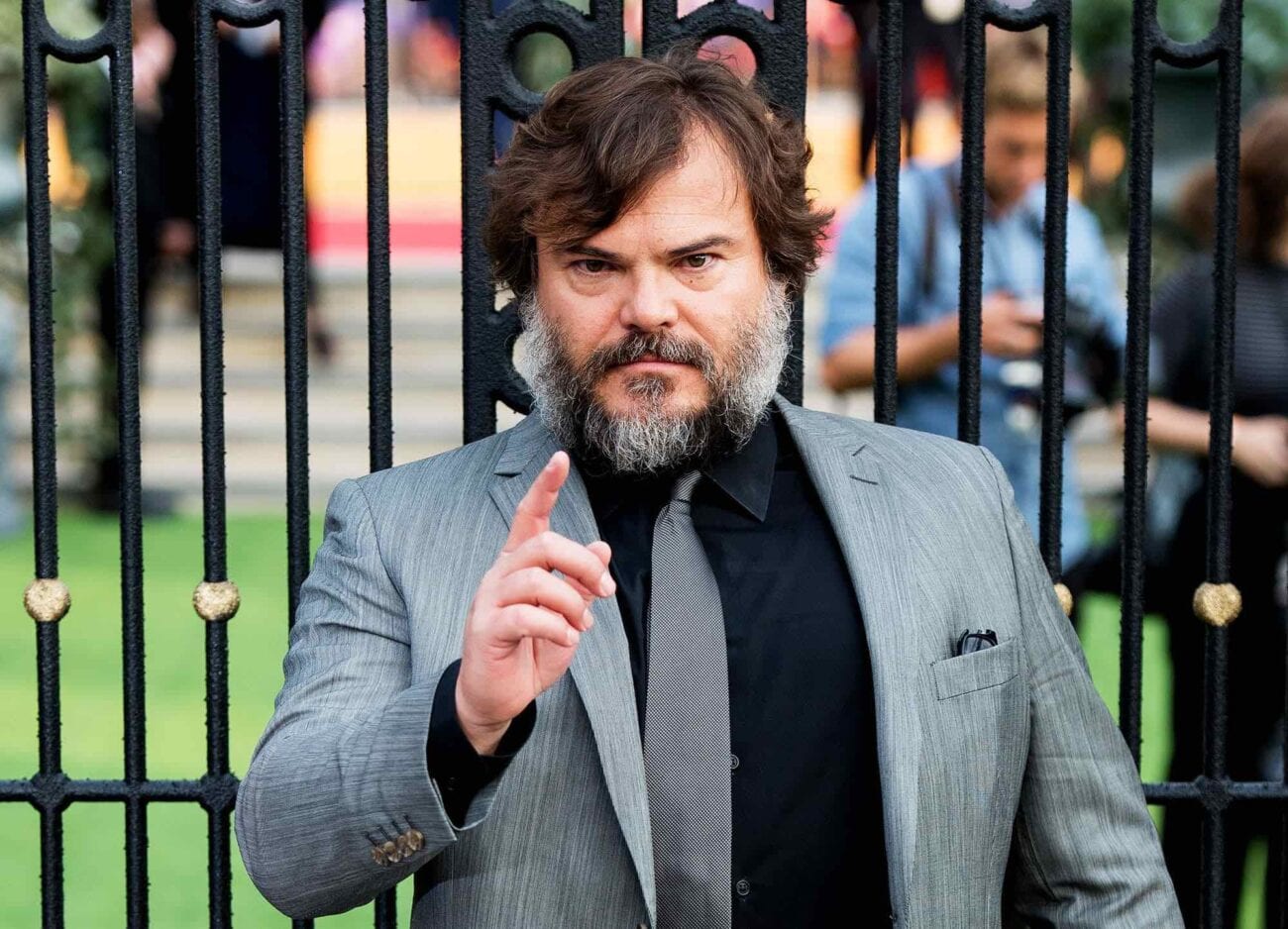 Jack Black in the MCU movies? Why Twitter is rooting for his casting

If there wasn’t already so much to love about Jack Black, the famous actor is trending on Twitter. There aren’t many dark spots in his filmography, but it also includes some iconic movies like School of Rock, Nacho Libre, High Fidelity, Jumanji, and Bernie.

Jack Black has recently had some fabulous roles, but nothing compares to his work in the early 2000s. The recent slump for the actor has called on one fan to demand Disney & Marvel put him in the MCU, and Twitter has some theories as to where he fits in.

Jack Black needs a career resurgence. Put him in the MCU.

Jack Black has an adoring fan base and does well with critics. In the last five years, all but one film earned a fresh or better on Rotten Tomatoes (a 72% average) while only three films scored under 50% with fans: The Polka King, The D Train, and A House with a Clock in Its Walls. Those are great numbers, and an appearance by Jack Black in an MCU film would be huge. Here are Twitter’s best placements from Jack Black.

Jack Black could replace Chris Pratt in anything that clown has ever been in.

Kayla Ancrum’s tweet actually got Jack Black trending on Twitter, and we thank her. She believes Jack Black could replace Guardians of the Galaxy star Chris Pratt. She might be right, and she does a great job of convincing us. We mean, imagine Jack Black in Pratt’s break out role of Andy Dwyer from Parks and Recreation.

Ancrum’s argument, however, focuses on his GotG role Peter Quill – aka Star-Lord. She brings up his ability to perform backflips even at 235 pounds. According to his YouTube channel, he is trying to lose weight (maybe for a role in the MCU?). She notes he is hilarious but also a serious actor when the role calls for it.

Ancrum’s final evidence is the scene where Pratt wakes up with a girl in his ship – she believes Black would have done it differently & better. Her argument is he would have remembered the girl’s name and played the character as a womanizer that cares about women – a hilarious contradiction. We love this idea, but three movies in, it’s kind of hard to replace your star.

Jack Black is trending for Marvel reasons and I just wanted to say he would make a great Hindsight Lad. pic.twitter.com/L6T50Bus27

Ghost Crab Games got in on the conversation recommending the superhero Hindsight Lad, and the character looks like Jack Black. Honestly, Hindsight Lad is a great anti-hero – with no powers of his own, he joined the New Warriors because he discovered his neighbor was one. He helped them out of jams like kidnappings & imprisonments.

Hindsight Lad ultimately turned on the New Warriors and started outing members under an anonymous name after the events of Civil War in the reality Earth-616. Hindsight Lad blamed the New Warriors for the massacre in Stamford, Connecticut, and hoped outing the members would force them to disband. However, She-Hulk, Iron Man, Justice, and Rage thwarted him.

With She-Hulks involvement in taking down Hindsight Lad’s website, it could be a storyline in the upcoming She-Hulk TV show coming to Disney+. However, a stand-alone movie would be great. The New Warriors’s Civil War storyline, and their story in general, is really interesting. Jack Black would excel in this role in either format.

We haven’t found any other proof of people wanting Jack Black in a Spider-Man movie than from none other than the man himself. Jack Black posted the tweet before Ancrum, but he shows off what he could bring to a Spider-Verse live-action movie.

Jack Black, as the older fatter, Peter B. Parker would work. He is funny enough to pull off the fantastic quips Spider-Man flings at his enemies but can have those moments of deep reflection after losing his wife Mary Jane, breaking his back, and training the next Spider-Man. You’re also telling us there can’t be a Spider-Man with the glory & fame of Peter Parker and the gut of Peter B. Parker.

things we can all agree on:
1) There should be more plus-size superheroes
2) Jack Black should have played Dr. Strange pic.twitter.com/qsOqJONpzh

If there were ever a bright spot from The House with a Clock in Its Walls, it proves Marvel casted the wrong actor for Dr. Strange. Even if Marvel doesn’t recast Jack Black as Dr. Strange, can they at least do us a favor and pair him up with Benedict Cumberbatch in an upcoming sequel? It doesn’t have to be in the Multiverse of Madness, but it’d be a lot cooler if you did. 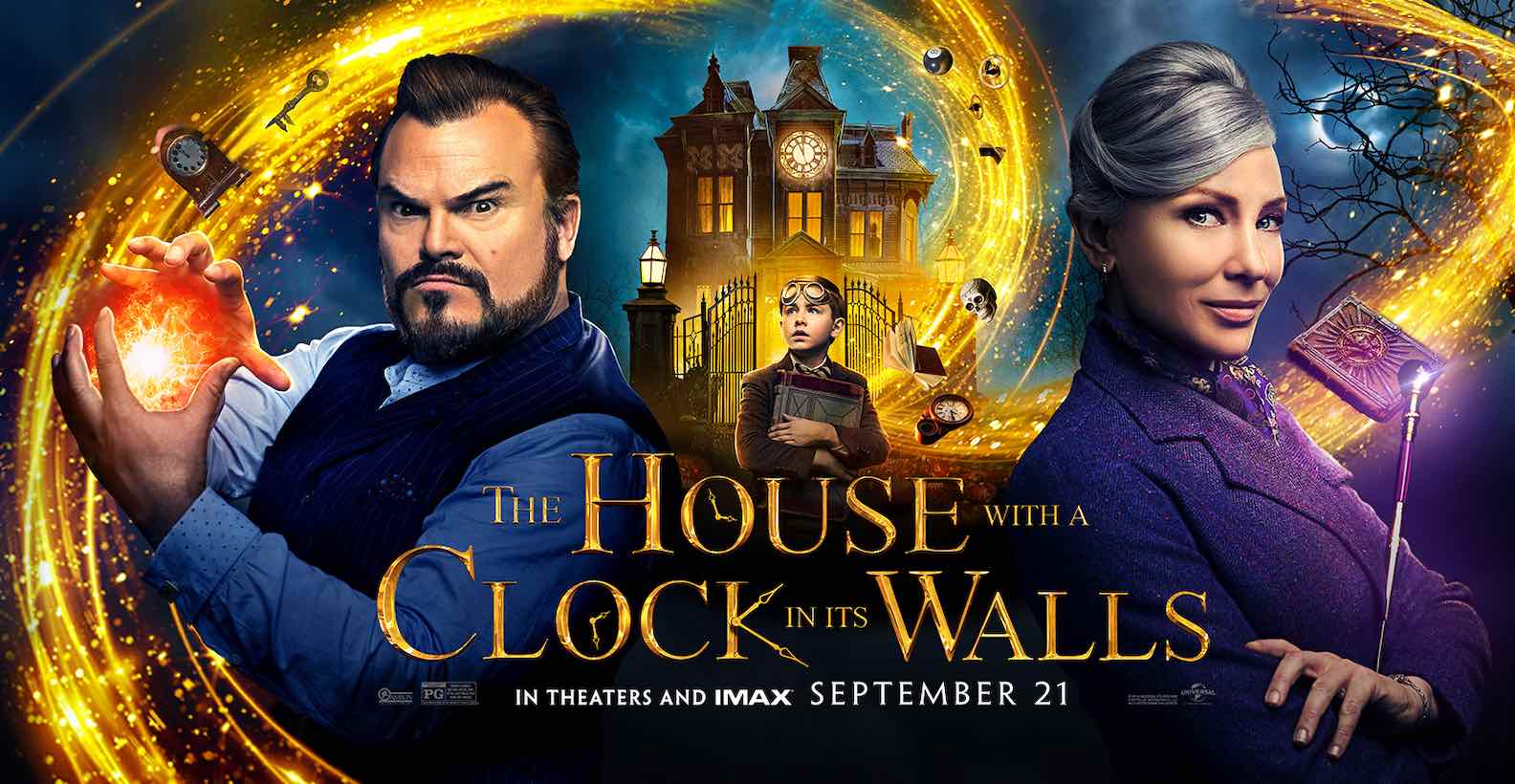 What Marvel hero or villain can you see Jack Black play? Let us know in the comments.