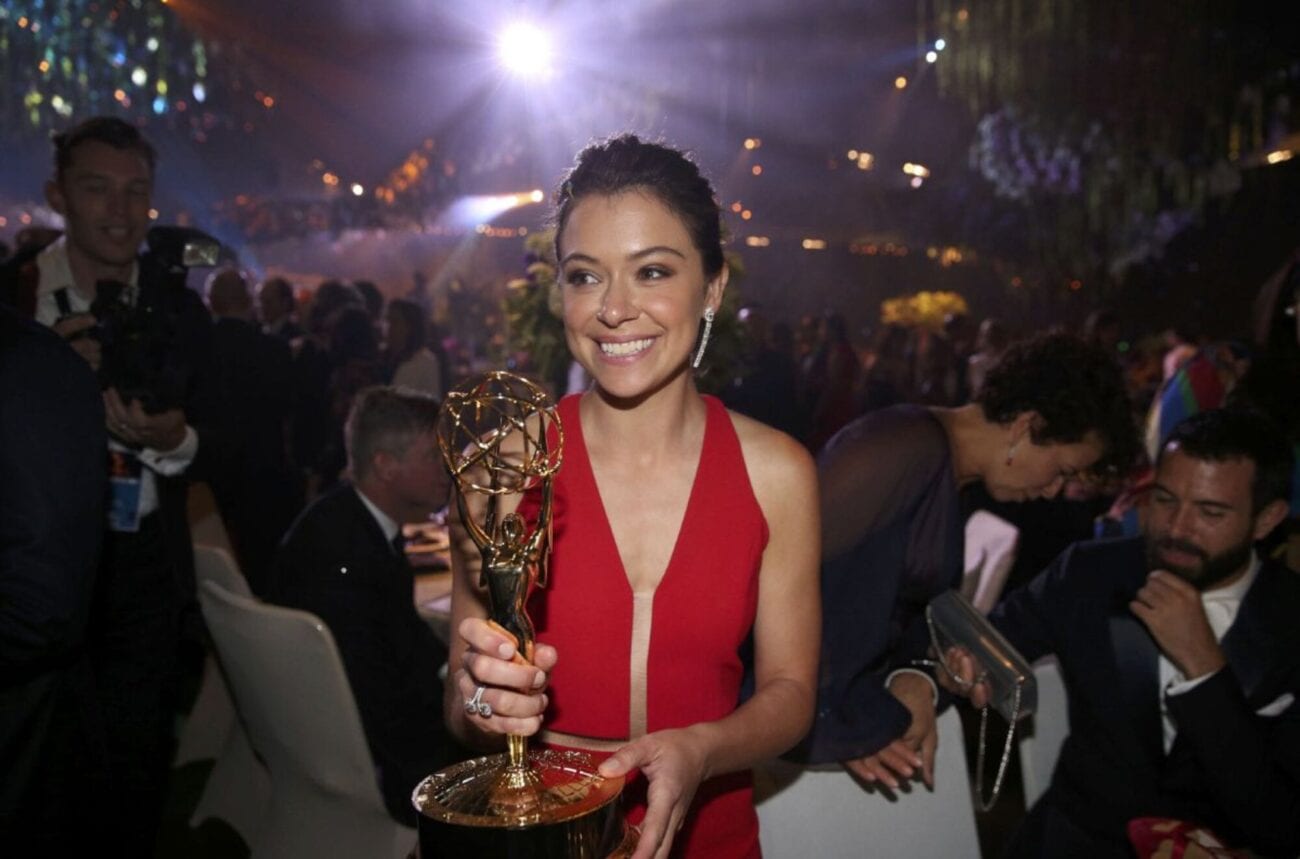 Is Tatiana Maslany joining the MCU? Everything to know

The Marvel Cinematic Universe (MCU) is still going strong after the events of Avengers: Endgame. Marvel plans to introduce many new characters into the MCU, including Ms. Marvel, Moon Knight, Blade, and She-Hulk.

Marvel has several upcoming TV shows coming to Disney+ that will expand the MCU. One of these shows is a standalone series called She-Hulk. On Thursday, it was announced that Tatiana Maslany will play the lead role of She-Hulk and will be joining the MCU. Here’s everything to know about the upcoming series. 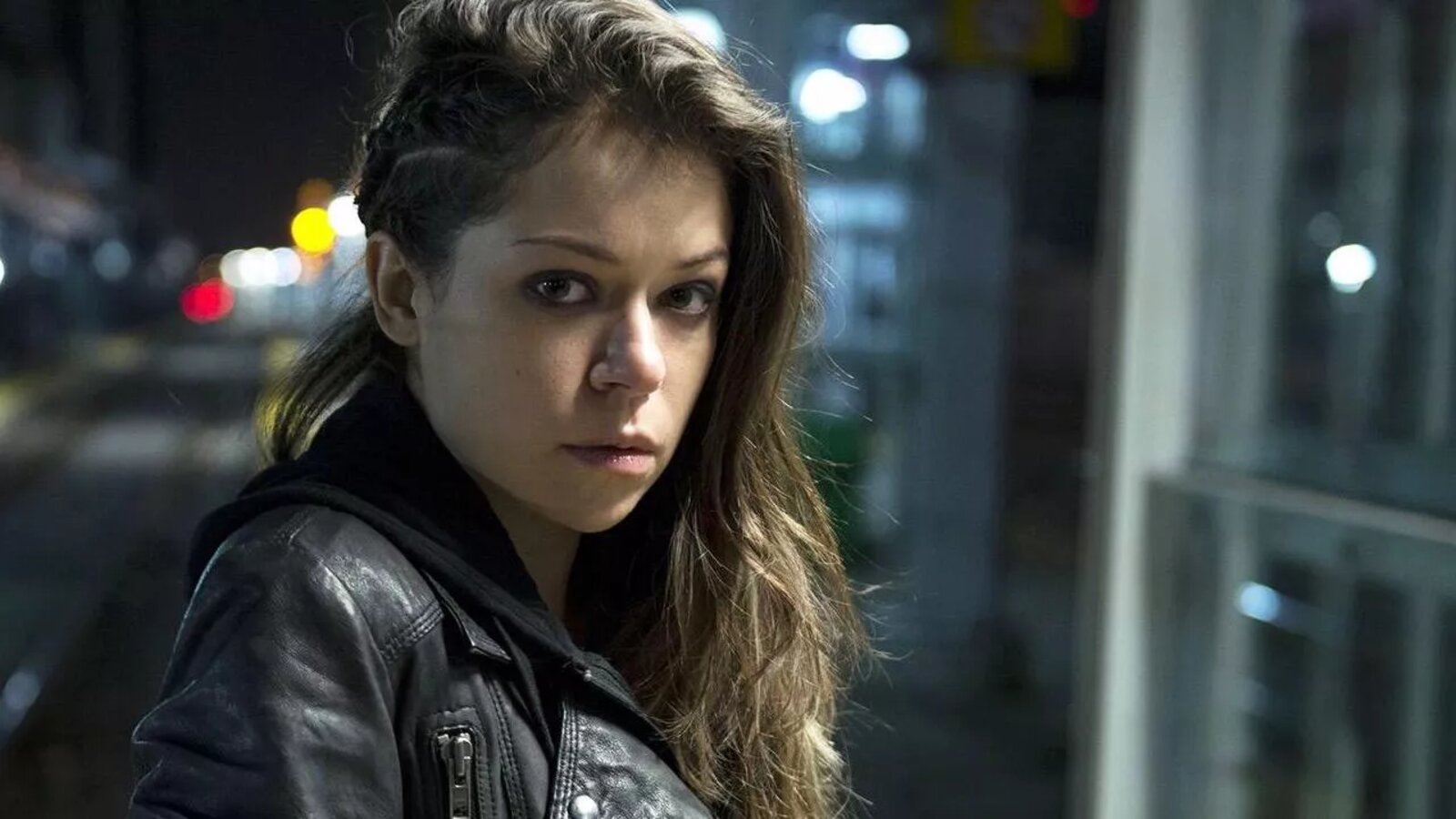 Who is Tatiana Maslany?

Maslany is best known for portraying multiple characters in the science fiction television series Orphan Black. For her performance, she won a Primetime Emmy Award in 2016. In addition, she has appeared in other shows, including Heartland and Being Erica. Maslany has appeared in several films, including Woman in Gold, The Vow, and Stronger.

Maslany has not had a role as prominent as She-Hulk is going to be, but she has the talent to be a great lead superhero. Maslany may not have the star power of Robert Downey Jr. or Scarlett Johansson, but she has proven that she is a talented actress through her acclaimed performances. 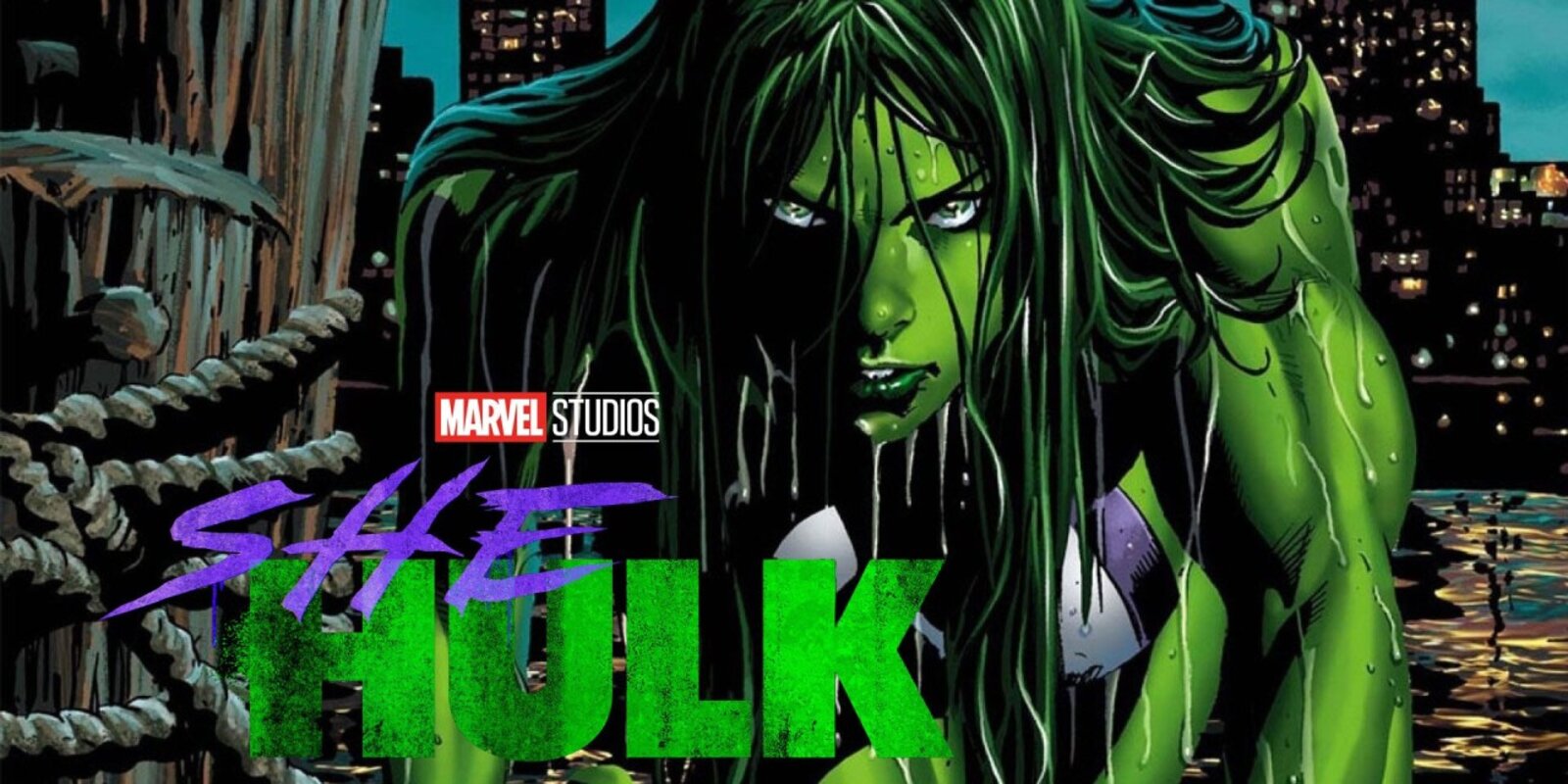 She-Hulk will have large role in the MCU

She-Hulk is an important character from the Marvel comics and is in a position to have a strong impact on the future of the MCU. The Disney+ series was announced in Aug. 2019. It is expected for 2022, but there is no official timetable, and due to Covid-19, there’s always a chance of the series being delayed.

She-Hulk, whose real name is Jennifer Walters, is a lawyer who becomes She-Hulk after an injury required her to receive an emergency blood transfusion from her cousin, Bruce Banner (The Incredible Hulk). Her Hulk condition, however, is much milder, and she still retains her personality, allowing her to keep her profession. You still wouldn’t like her when she’s angry as she too becomes more powerful when enraged. 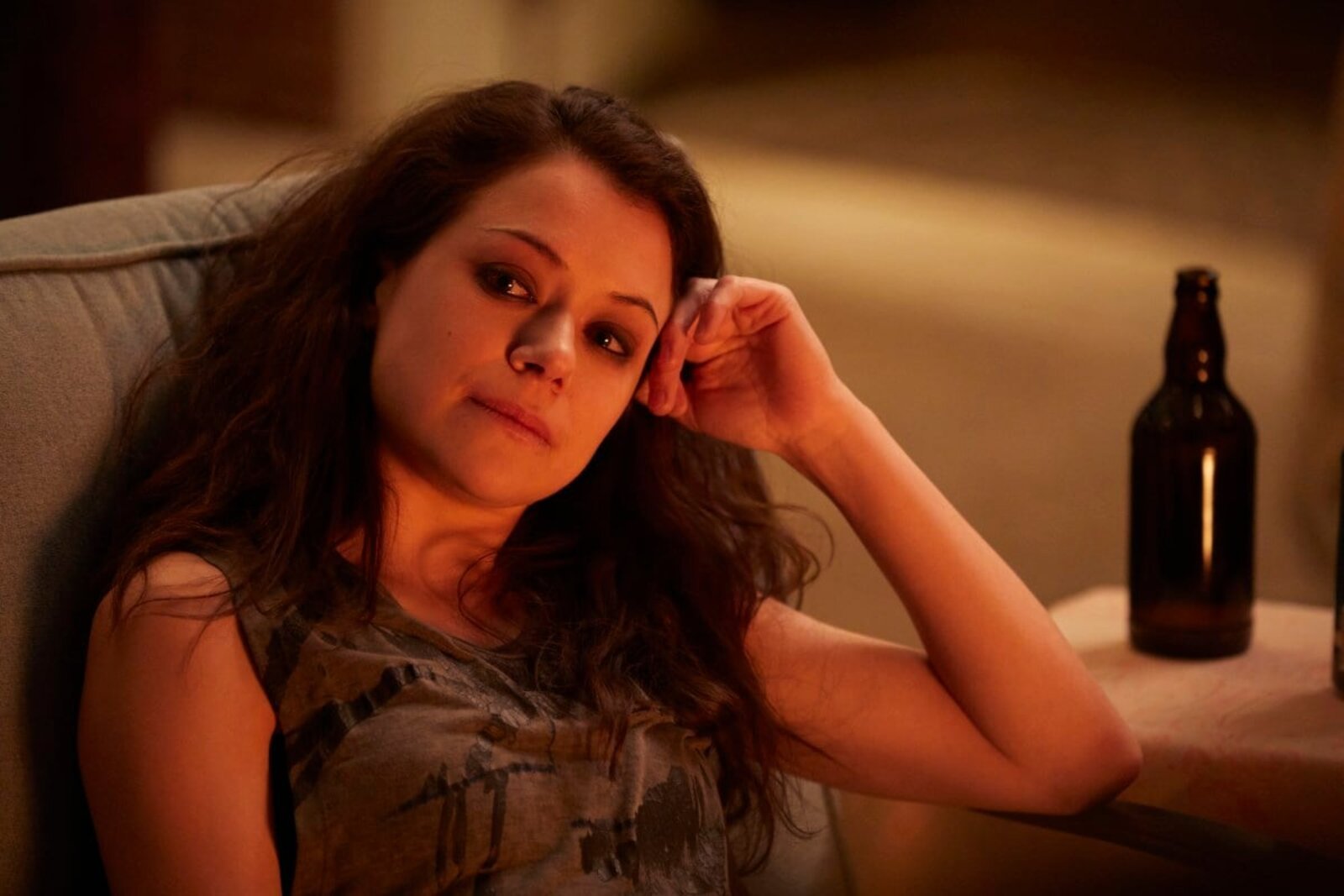 In addition to the series, Marvel Studios President Kevin Feige said that She-Hulk will have a large role in future movies. It’s unconfirmed whether Mark Ruffalo, who portrays Banner, will appear in She-Hulk. Expect Maslany to appear in both the She-Hulk series and team-up movies in the MCU.

Maslany is an exciting casting for She-Hulk, and it will be interesting to see how she plays into the larger narrative of the MCU. Now, fans will have to wait to see who Marvel casts as Moon Knight & Ms. Marvel.

How to watch ‘Shang-Chi’ free streaming online at home anywhere