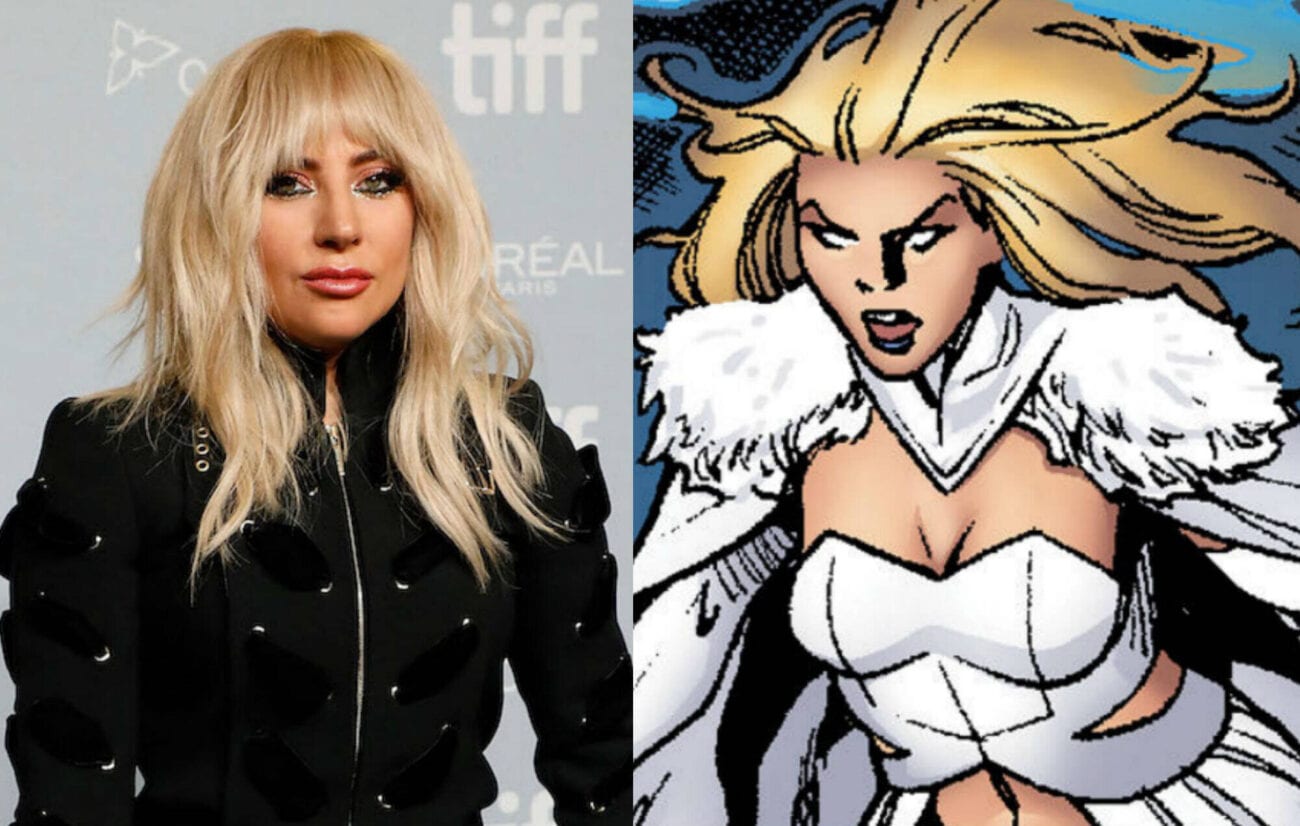 Is Lady Gaga boosting her net worth with a role in the MCU?

Lady Gaga reigns supreme when it comes to singers who moonlight as actors. She earned an Oscar nomination for A Star is Born in 2018 and now she’s rumored to be joining the cast of the upcoming X-Men reboot. Gaga has been a star for over a decade, but a long term contract with Marvel Studios will significantly boost her already sizable fortune.

NME reported that Gaga is being courted to play the role of the villainous Emma Frost in the X-Men reboot. The character previously appeared in the film X-Men: First Class, (2011), but sources told the outlet that Gaga’s version would serve as one of the primary villains of the new franchise.

Gaga isn’t the first singer/actor to be connected to the superhero reboot. According to We Got That Covered, Nick Jonas & Harry Styles have also been approached to play characters within the Marvel Cinematic Universe. Jonas will reportedly play Havoc and Styles will don the red tights of supervillain Pyro. R&B songstress Janelle Monae has also expressed interest in playing X-Men co-leader Storm. 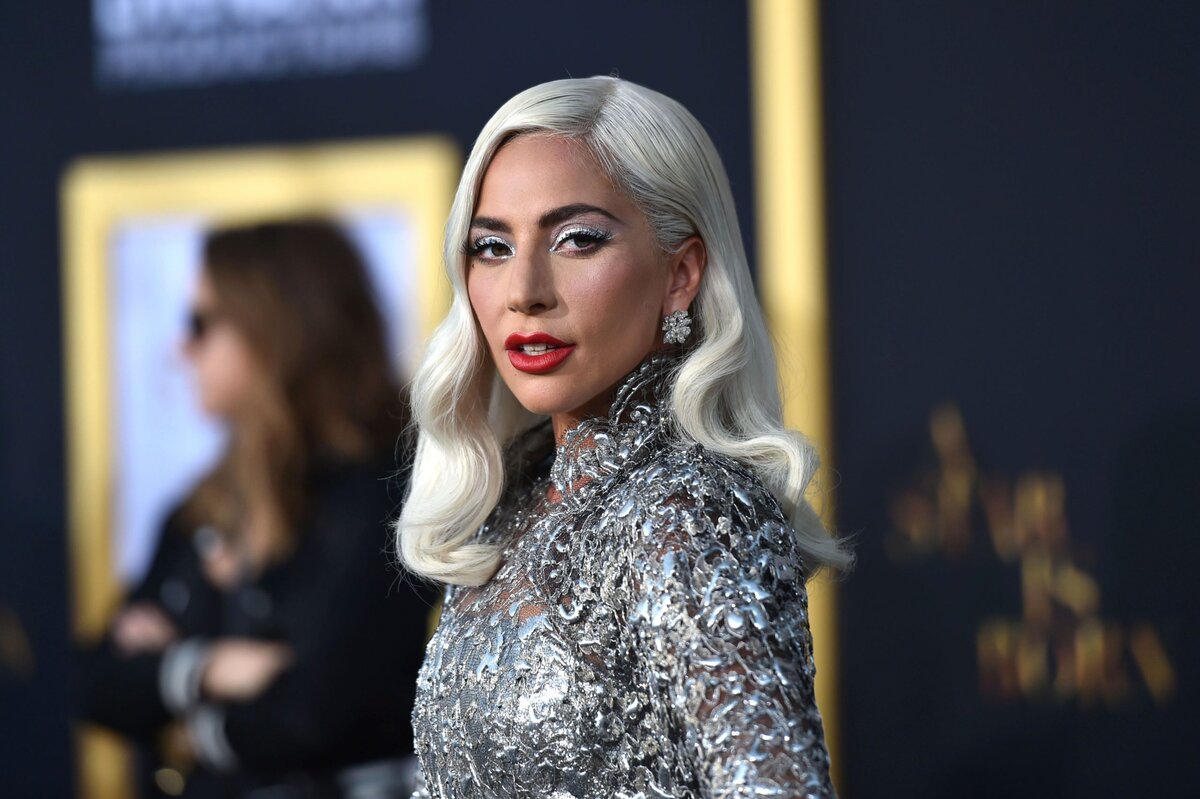 If Gaga agreed to play Emma Frost, it would mark a drastic change in her film career. The performer has proven herself to be a force in both drama & horror but she’s yet to make the leap into superhero blockbusters. It would showcase a different side of her persona and expose her to an audience that may have missed her superb television work. It would also mean bumping her salary up into the blockbuster tax bracket.

Fox News reported that Gaga has an estimated net worth of $275 million. Most of her fortune has been made through music and touring, but a decent chunk has come from Hollywood. Gaga made her screen debut on American Horror Story: Hotel in 2016 and she reportedly made between $75,000 and $150,000 per episode. She also earned a Primetime Emmy for Best Performance by an Actress in a Limited Series.

Gaga’s third film was a remake of the musical drama A Star is Born. She earned rave reviews for her performance and landed a hefty payday alongside her co-star Bradley Cooper. A Star is Born grossed $434 million on a $36 million budget and Forbes claimed that Gaga took home an estimated $5-$10 million for her troubles. 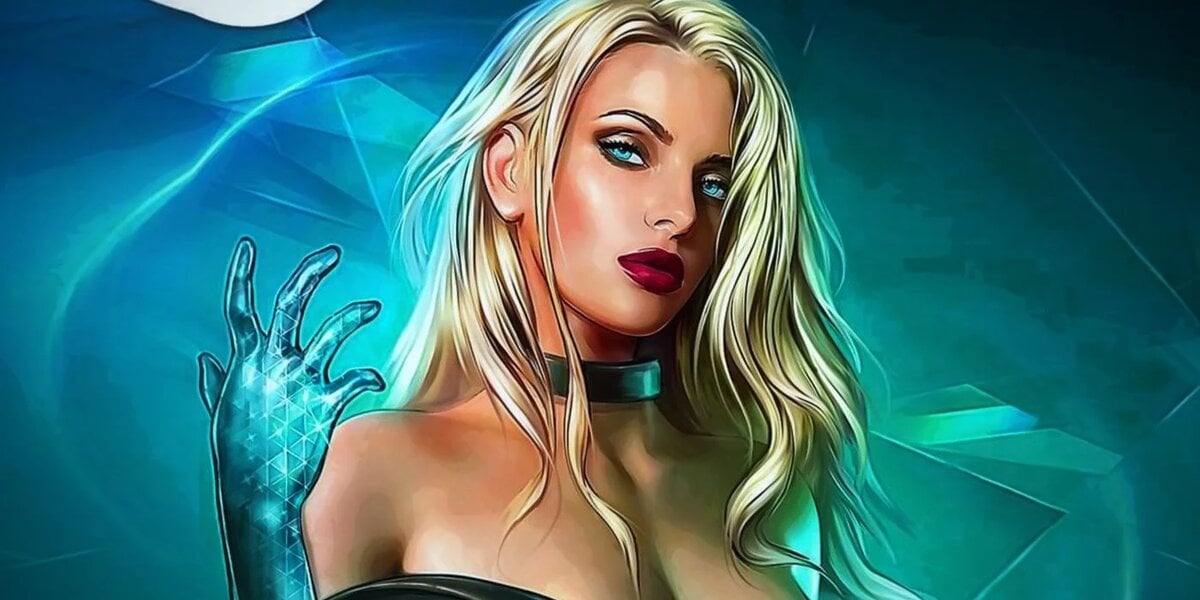 These figures are impressive, but they pale in comparison to those offered by Marvel Studios. IGN stated that the average MCU actor makes between $8-15 million per film, which is notably higher than Gaga’s previous salaries. If she were to sign on to the X-Men reboot it would easily be her biggest cinematic payday yet, and that’s not even getting into sequel opportunities.

Marvel has a history of raising actor’s salaries with each new installment. According to Popbuzz, Paul Rudd made $1.5 million on Ant-Man (2015), but was able to net a strong $41 million by the time he starred in Avengers: Endgame (2019). The outlet stated that Rudd was given a percentage of the profits for the film, in addition to his salary. 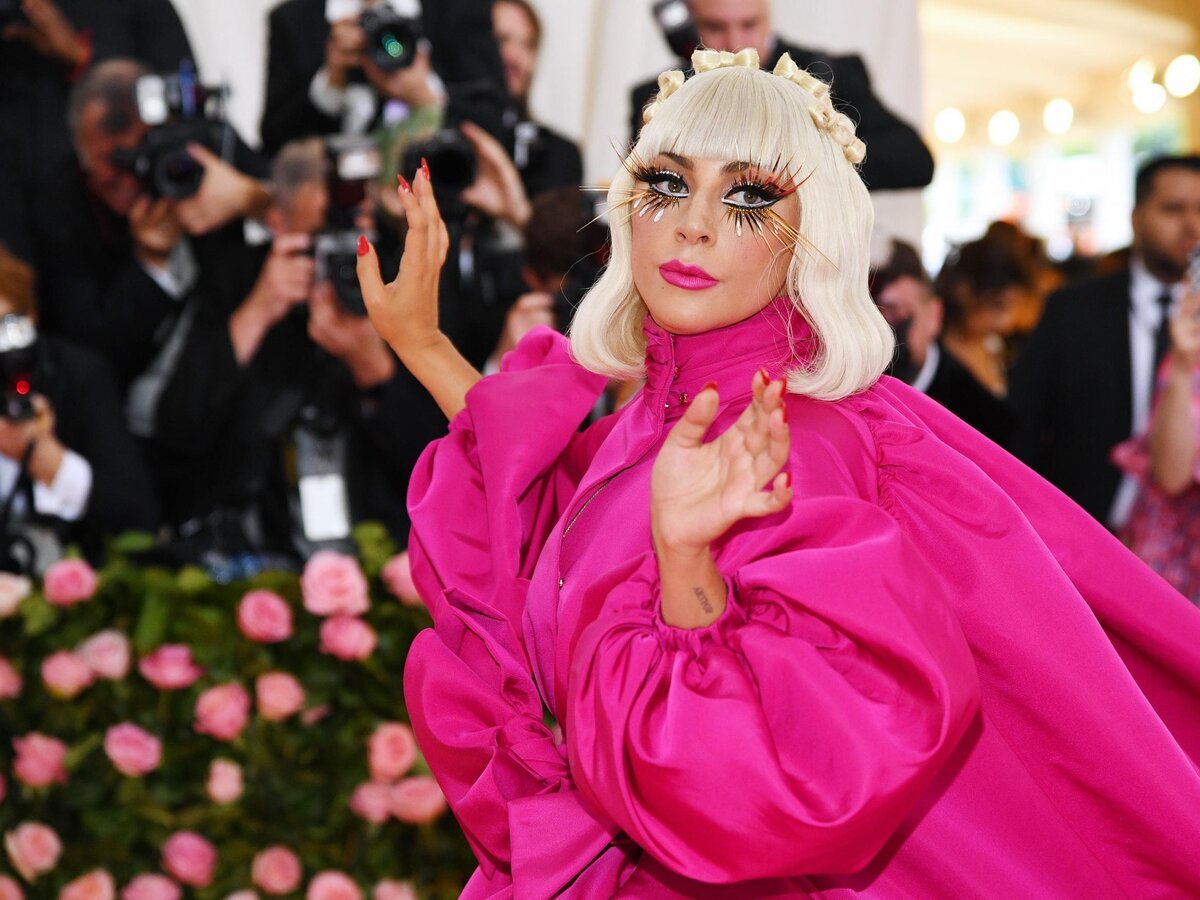 Gaga could stand to make similarly large profits if she chooses to join the MCU family. The performer has already been rumored to make a cameo in James Gunn’s upcoming Guardians of the Galaxy, Vol. 3, so it seems as though she’s engrossed in the world of comic book easter eggs and sprawling CGI battles.

It would be the logical step for a performer who wants to make acting a full-time gig. “I wanted to be an actress before I wanted to be a singer,” she told NHK in 2018. “I know that some people might not know that or think that’s crazy but if you look at what I’ve done and I’ve actually sort of discovered this through this process. I think I’ve been creating characters over and over again so that I could star in the movie of my life.”