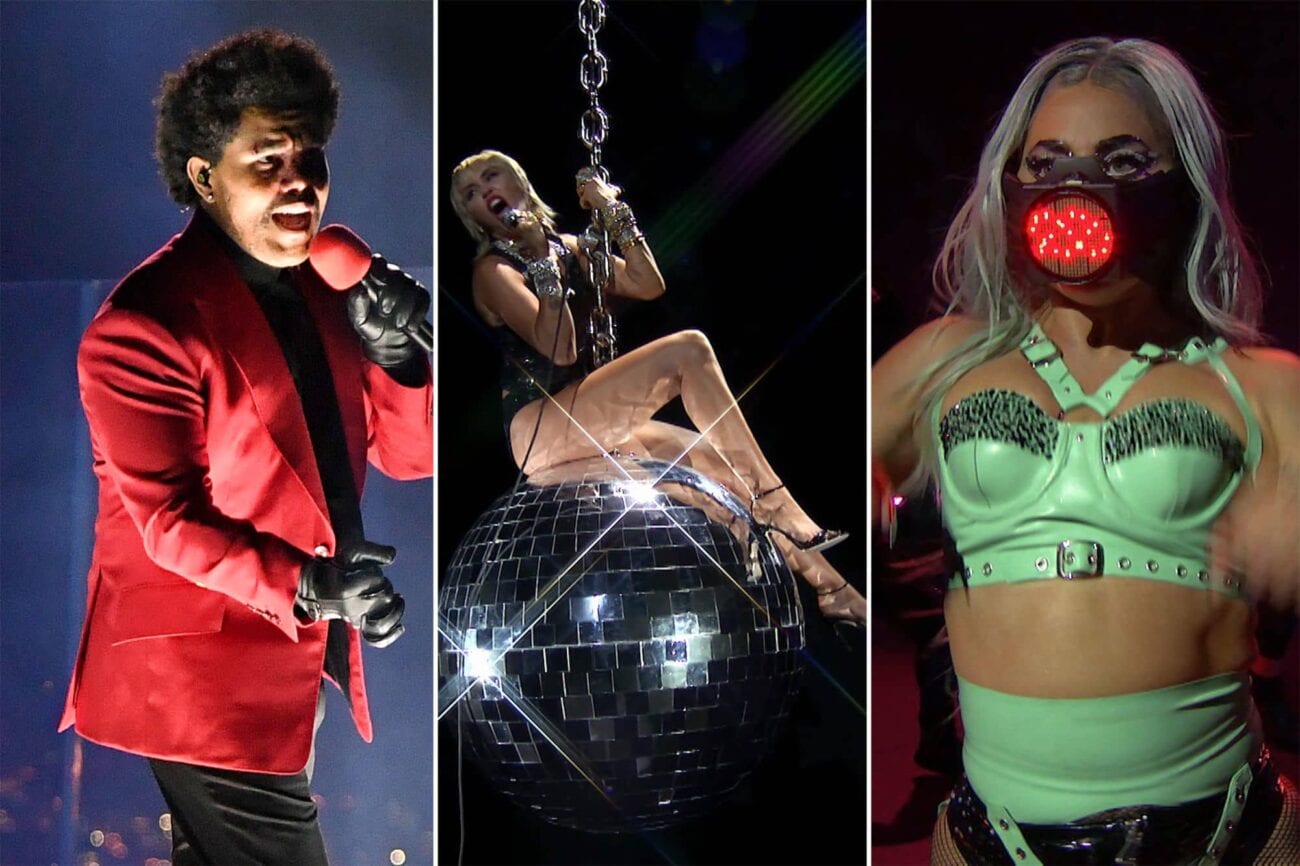 The best memes to come out of the VMAs this weekend

The 2020 MTV Video Music Awards (VMAs) have made history by being the first award show ceremony to take place since the coronavirus outbreak earlier this year. Like every year, this year was a treat too – all the musical talent packed in a room (even though we’re reconsidering the safety of using that phrase), and impeccable performances by Lady Gaga, Ariana Grande, Miley Cyrus, among others.

But this year was different & there’s no denying that. It wasn’t a fully live event – MTV chose to take an innovative route by pursuing a blended approach. The result? Many crucial elements of the show were pre-recorded. These included the performances, backstage interviews, and even the award presentations. What was authentic, then, anyway? The flood of memes on social media was definitely a major highlight of the VMAs.

MTV tried very hard to create a semblance of normalcy, but it’s hard to achieve with socially-distanced interviews & glamorous performances in masks. They tried their best, but the entertainment quotient quickly went from the enjoyment of music to the enjoyment of the absurdity of the entire vibe. Let’s have a look at the most meme-worthy materials to come out of the VMAs.

Been there, done that

Before Lady Gaga, there were Patrick & Spongebob who carried the masked aesthetic with panache. It also reminded us of the underwater episode from Bojack Horseman. So it’s clear that

Ariana Grande wearing a mask all the way into her performance

Ariana Grande fixed her mask on national television. You know the drill – if the mask slips, you pull it up & pull it together. She called it, she knew what she was doing. It’s almost as if this was meant to be a meme.

Lady Gaga on stage doing some shit with her hands next to Ariana Grande on the VMAs reaction video meme pic.twitter.com/rL8sqP1qFc

It keeps getting weirder

As if Lady Gaga’s comfort with the masks wasn’t enough, she went ahead & made it weirder by attempting a performance with her hands. Needless to say, the Twitterati were watching.

Lady Gaga was like I will be every meme in that performance. Ok go off ms stefani. #VMAs !!!!!!

Lady Gaga was meant to be a meme

We’re not the only ones who think that. Between her awkward finger dance, her mask collection, and her performance, it’s hard to pick one moment more meme-worthy than another.

Miley Cyrus as a wrecking ball

Some users in the Twitterverse also pointed out Miley Cyrus’ growth. Using the wrecking ball, Miley probably knew what she was doing.

By the end of the VMAs, you had a choice: get dissonant & uncomfortable at the dystopian nature of the event, or have a good laugh over the memes. We’d go with the latter. 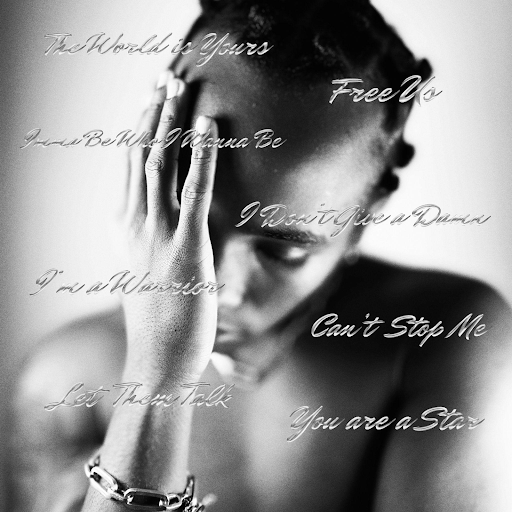