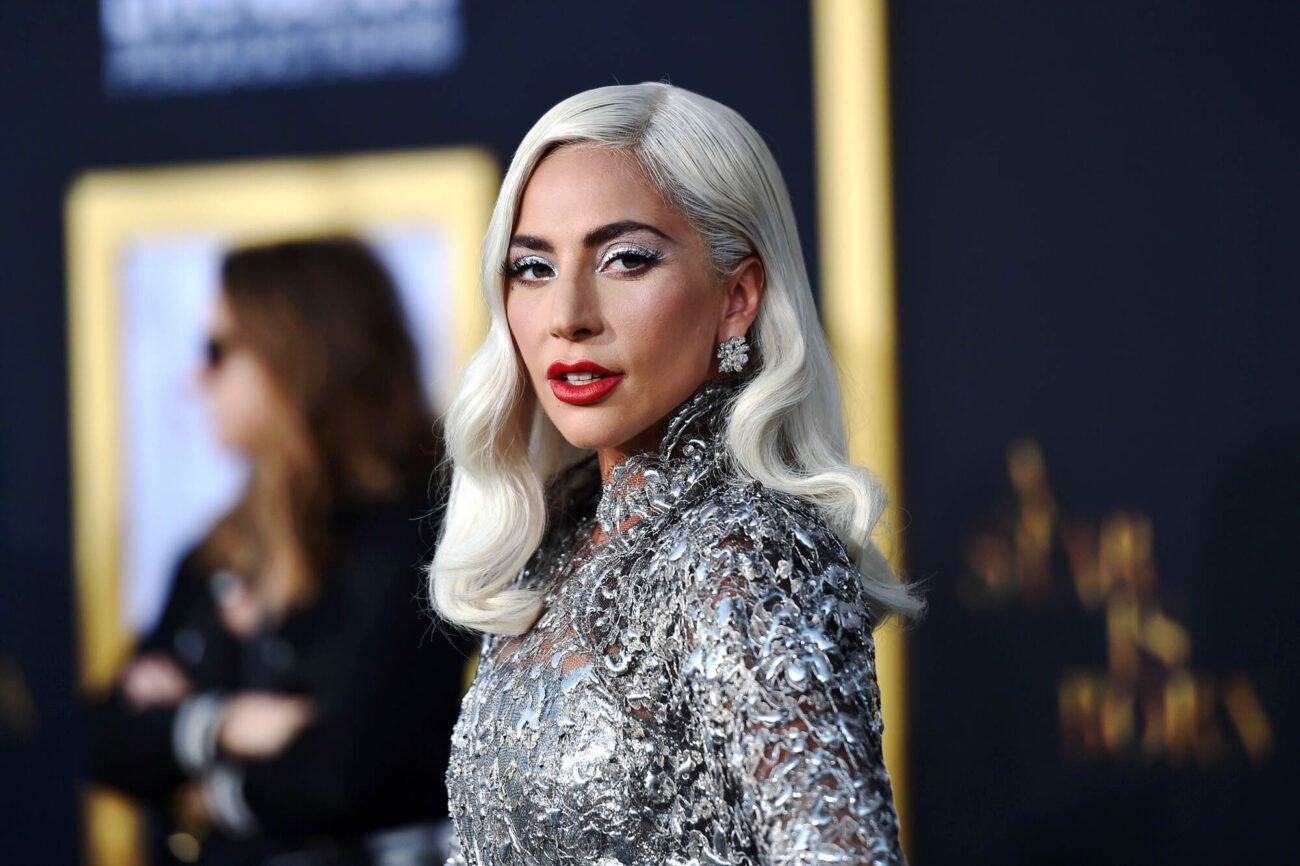 Happy Birthday Lady Gaga! It’s true, the queen of pop is officially thirty-five years old! Gasp! Born in Manhattan, Stefani Joanne Angelina Germanotta aka Lady (bada**) Gaga, started out working at Sony/ATV Music Publishing as a songwriter, and as Celebrity Net Worth noted, we may have Akon to thank for discovering the incredibly fierce artist.

Celebrating the Queen’s thirty-fifth birthday, we’ve made it our mission to check out all her greatest hits, and yes, there were more than a couple. The minute Lady Gaga stepped into the music industry, pop has never been the same. Gaga’s music has made us “Just Dance” and has spoken to everyone on different levels. In fact, her songs have become anthems, memes, and will most likely remain an inspiration for years.

So, are you ready to travel back in time? Here’s our favorite Lady Gaga songs!

Our first stop on the list of Lady Gaga’s songs is “You and I” alongside Queen’s very own Brian May slamming the guitar. Besides the incredible music video, this was the first time we got to see the funk popstar in action. The 2011 hit was also nominated for a Grammy Award for Best Pop Solo Performance.

Let’s face it – Lady Gaga’s songs haven’t always been easy to interpret from the get-go, but according to Billboard, the 2008 song “Alejandro” was actually about Europop with a touch of film noir in the music video.

Lady Gaga’s “P-p-p-Poker Face” is probably the most recognized song out of all her albums. In 2009, the singer received a trophy for Best Dance Recording for “Poker Face” and was number one across the globe. In fact, the Recording Industry Association of America (RIAA) announced that her song was indeed “a diamond” like another great song of hers “Bad Romance” (2013).

The 2011 pop hit “Born This Way” was “the 1,000th song to hit No.1 on the Billboard Hot 100 chart.” In fact, the inspirational lyrics and awesome tune have become society’s “acceptance” anthem, and has drowned in awards like MTV Europe Music Award for Best Song, MTV Video Music Award for Best Female Video, MuchMusic Video Award for People’s Choice: Favorite International Video.

The perfect breakup song – “Perfect Illusion” was released after her devastating split from Chicago Fire’s Taylor Kinney. In fact, Gaga confessed to Teen Vogue: “I would just say that my music on my album as well as all my albums is inspired by my personal life and this one more than others.”

Gaga added: “I have said it before – I love Taylor so much and he’s my best friend.” The pop singer also noted that the amazing music video can relate to anyone who’s dated or is dating currently. Lady Gaga explained to Teen Vogue:

“This video is a performance of a song that I wrote of that moment about how I feel, but I’m sure he’s felt sometimes, how you have felt sometimes, how other people feel in relationships, how I see my friends struggle and become just full of rage and anger as they try to figure out how to date during a time when everybody’s sort of creating these perfect illusions of themselves on the Internet and nobody really knows what’s real and what isn’t. It’s about all of that.”

Ladies & gentlemen, we know A Star Is Born’s “Shallow” became one of your go-to shower songs, but we’re here to say that your shower performance could never top Bradley Cooper & Lady Gaga’s Oscar performance. The way they gazed into each other’s eyes, was legendary! They received a standing ovation and quite a few awards for the beautiful song.

Per Variety, “Shallow” actually won an Oscar for Best Original Song in 2019, and as sweet as their captivating performance was, when the duo received the award, Gaga expressed: “There’s not a single person on the planet that could have sung this song with me but you (Bradley Cooper).” Naww.

We just dived into some of Lady Gaga’s most incredible songs. Which track is your all time favorite? Let us know in the comments below.