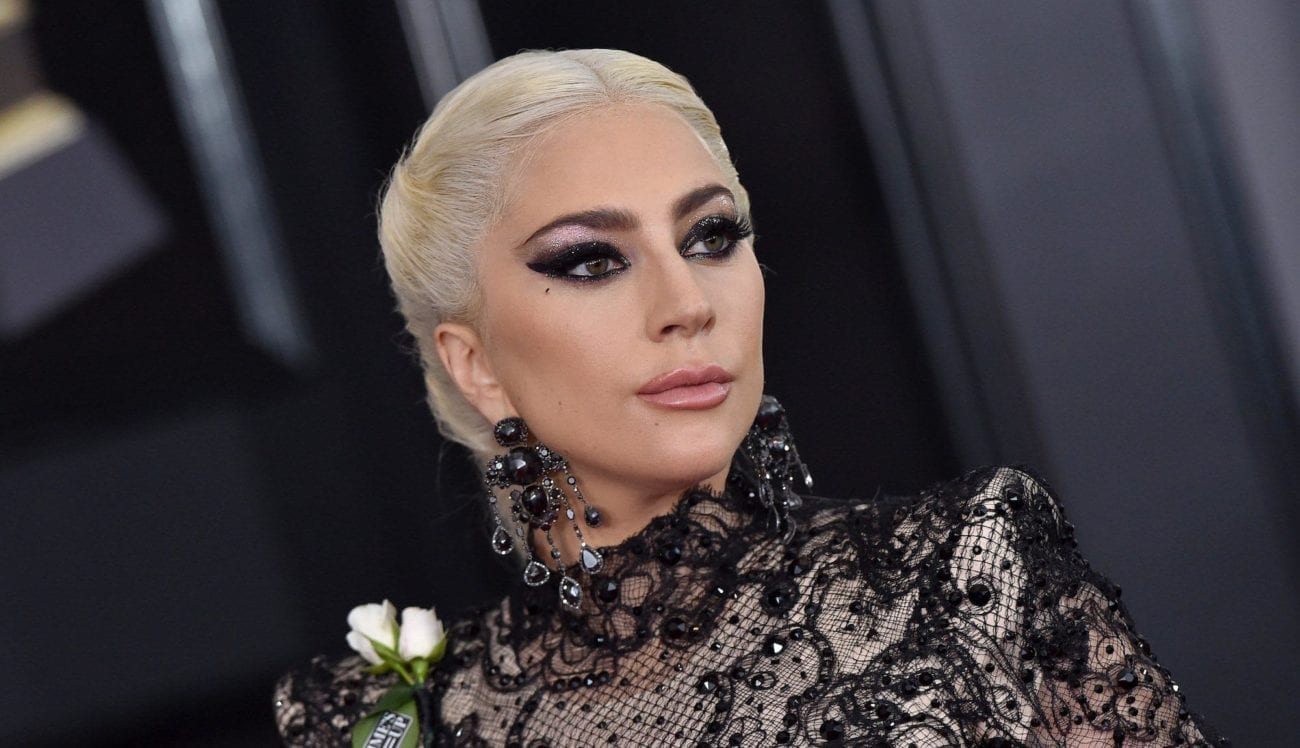 A Star is Born: Ranking Lady Gaga’s most dynamite performances and songs

The remake of A Star Is Born starring Lady Gaga and Bradley Cooper dropped in 2018 and was met with a rapturous response – even winning an Oscar for best Original Song.

Even before we watched A Star Is Born, everyone involved wanted the musical to be legit as hell. Speaking at CinemaCon (where Warner Bros. debuted the first “poignant, honest” footage of the movie), Cooper explained that Gaga convinced him to sing live for the movie with the singer apparently telling him, “What I can’t stand in movies is when it’s playback.” Same, girl. Same.

Gaga – otherwise known as Stefani Germanotta – is renowned for her amazing singing skills and singular stage & screen presence that straddles between high camp and powerful sincerity. If you loved A Star Is Born and are desperate to see more of Lady Gaga (I mean who doesn’t), the musician has been attempting small strides in recent years to become a respected actor (with very mixed results). Here’s a look at roles that have showcased her development over the years.

This vivid extended music video saw Beyoncé stealing the show with the few spoken lines that are actually uttered in the entire thing. While Gaga’s acting skills weren’t exactly prominent in the pop-art soaked b-movie homage, her screen presence most certainly was. Gaga might not be giving us any Meryl Streep (The Post) realness in the video, but she’s undoubtedly got compelling levels of star appeal.

By all accounts playing an extended version of her Telephone persona, Robert Rodriguez’s exploitation movie tribute settles for utilizing Gaga’s public image rather than giving her a whole new character to explore. As a result, the star is a little stiff on screen, giving the role her best half-assed b-movie acting attempt. This persona definitely works for the movie but also undermines her creative clout.

This Saturday Night Live sketch from musical-comedy trio The Lonely Island hints at the possibility Gaga has more to offer than just a dazzling demeanor and great voice. Starring in the raunchy short alongside fellow actor-musician Justin Timberlake and the always wonderful Andy Samberg (That’s My Boy), Gaga shows she also has a wicked sense of comedy timing and a droll grasp of humor. 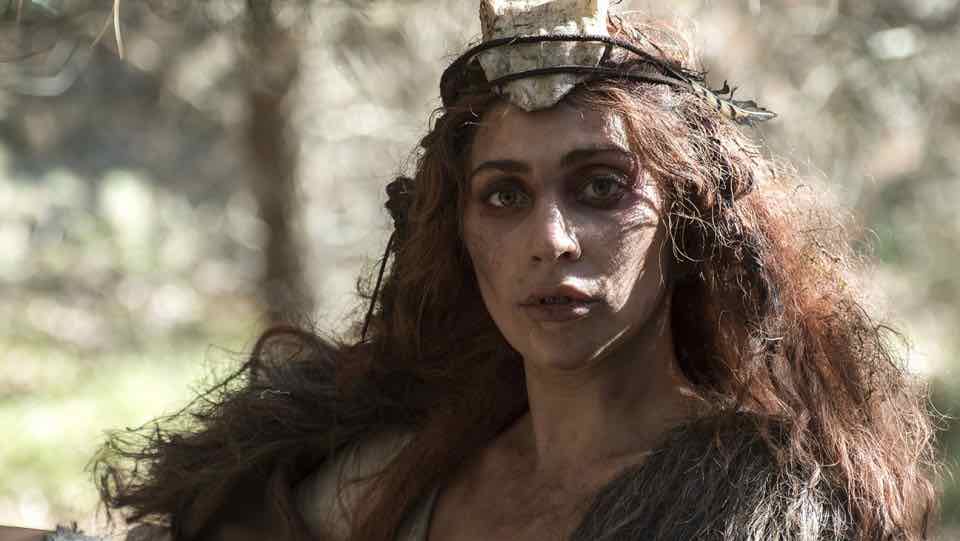 Fans had high expectations for Gaga’s return to Ryan Murphy’s horror anthology show, which felt a little thwarted by the disappointing character she was given to play. Scáthach (the original supreme) is a bloodthirsty immortal witch with a voracious sexual appetite, great cunning, and a mysterious purpose, and yet Gaga’s performance occasionally feels a little one-note. However, Gaga’s role also seems like her most confident opportunity to be experimental and she’s all the more entertaining for embracing it.

Gaga’s second collaboration with Rodriguez involves much of the same as the director had her doing in Machete Kills – namely talking with a cigarette in her mouth. Yet somehow, even though her character only enjoys a brief role, Gaga delivers one of the most captivating & charming performances of the entire movie. She’s just the right amount of cartoonish.

In the role for which Gaga (controversially) won a Golden Globe (making Leonardo DiCaprio laugh so hard at the event she had to elbow him as she sauntered past), the star offers a masterful balance of campy theatrics and powerful high-drama as the glamorous, over-sexed vampire.