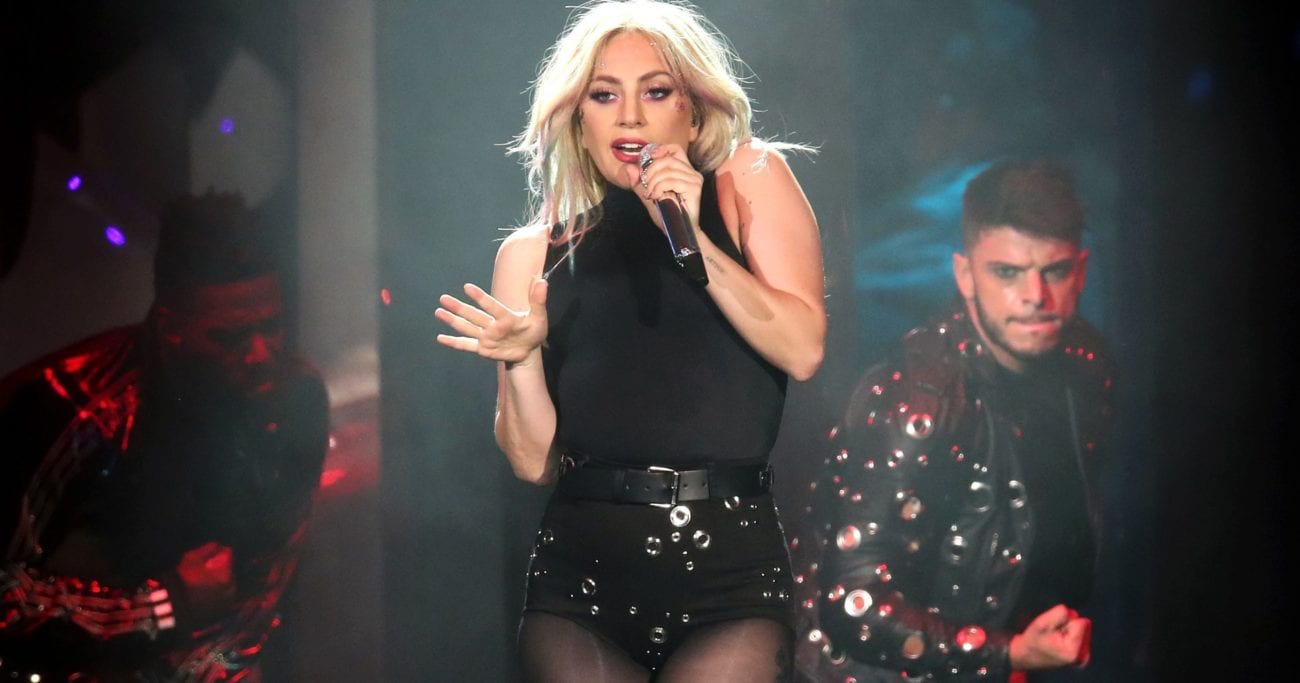 When people hear the name Ridley Scott, there is a definite expectation of quality from whatever film he has a hand in. Whether he is the producer or director, Scott’s name is a promise that whatever you’re watching is going to be good. The guy made some of the finest blockbusters of the past several decades.

Even when his films have flopped, they were at least interesting. This time, however, Scott is not going to space or the distant past. This time, we’re going full-on murder.

His latest project will be a movie about the murder of Maurizio Gucci, grandson of Guccio Gucci. At the time of his death, the Gucci heir was also the head of the Italian fashion house. 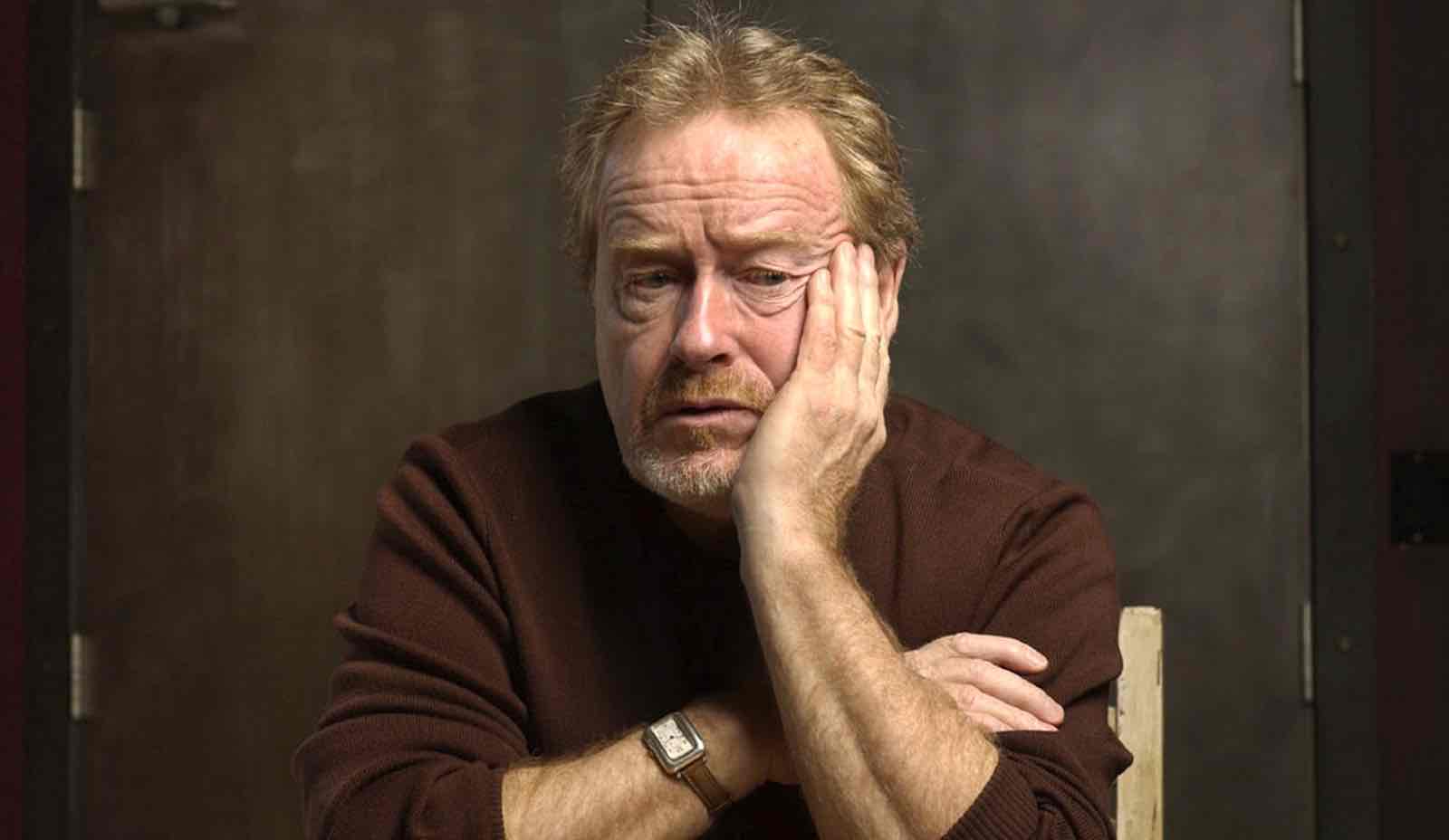 Fashion and murder: it definitely makes for a winning (though tragic) combination. Everyone was glued to their TVs for American Crime Story: The Assassination of Gianni Versace. Now it’s time to focus on another major fashion name and the tragedy within it.

Here’s what we know about the upcoming project. 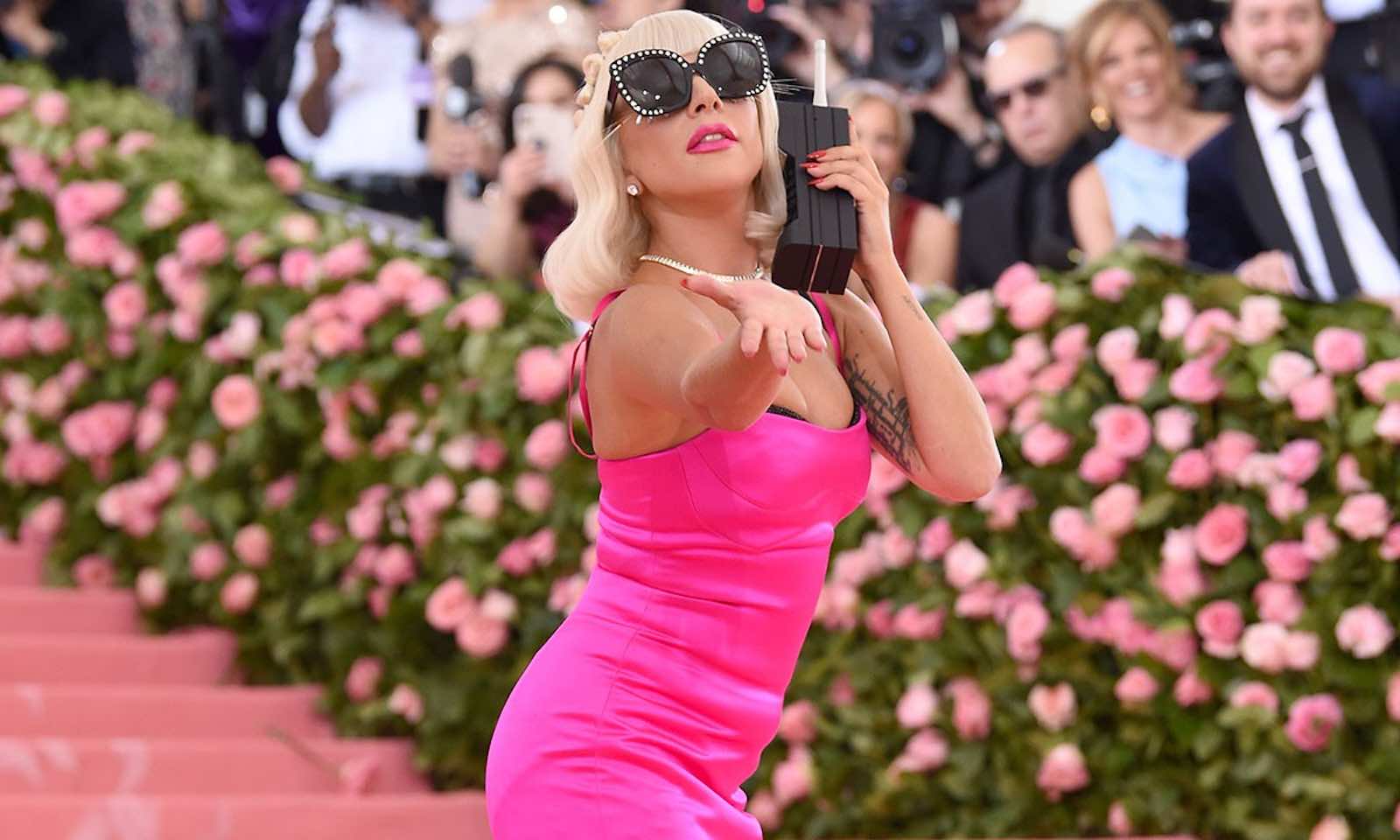 Lady Gaga is set to star.

Fresh off her highly praised film debut in A Star is Born, Gaga continues to work with the best Hollywood has to offer. In the upcoming project she’ll portray Patrizia Reggiani, the ex-wife of the murdered Gucci heir.

If you’re a true crime lover, the name will ring a bell. Reggiani was the one who arranged to have Gucci killed in 1995. She was arrested for her role in the murder in 1997, convicted in 1998, and sentenced to a total of 29 years in prison.

Gaga has only recently gotten into acting, having a main role in American Horror Story: Hotel before making the transition to film. Her role in A Star is Born was highly praised, earning her a nomination for Best Actress at the Academy Awards and winning the Best Original Song Oscar for “Shallow”. 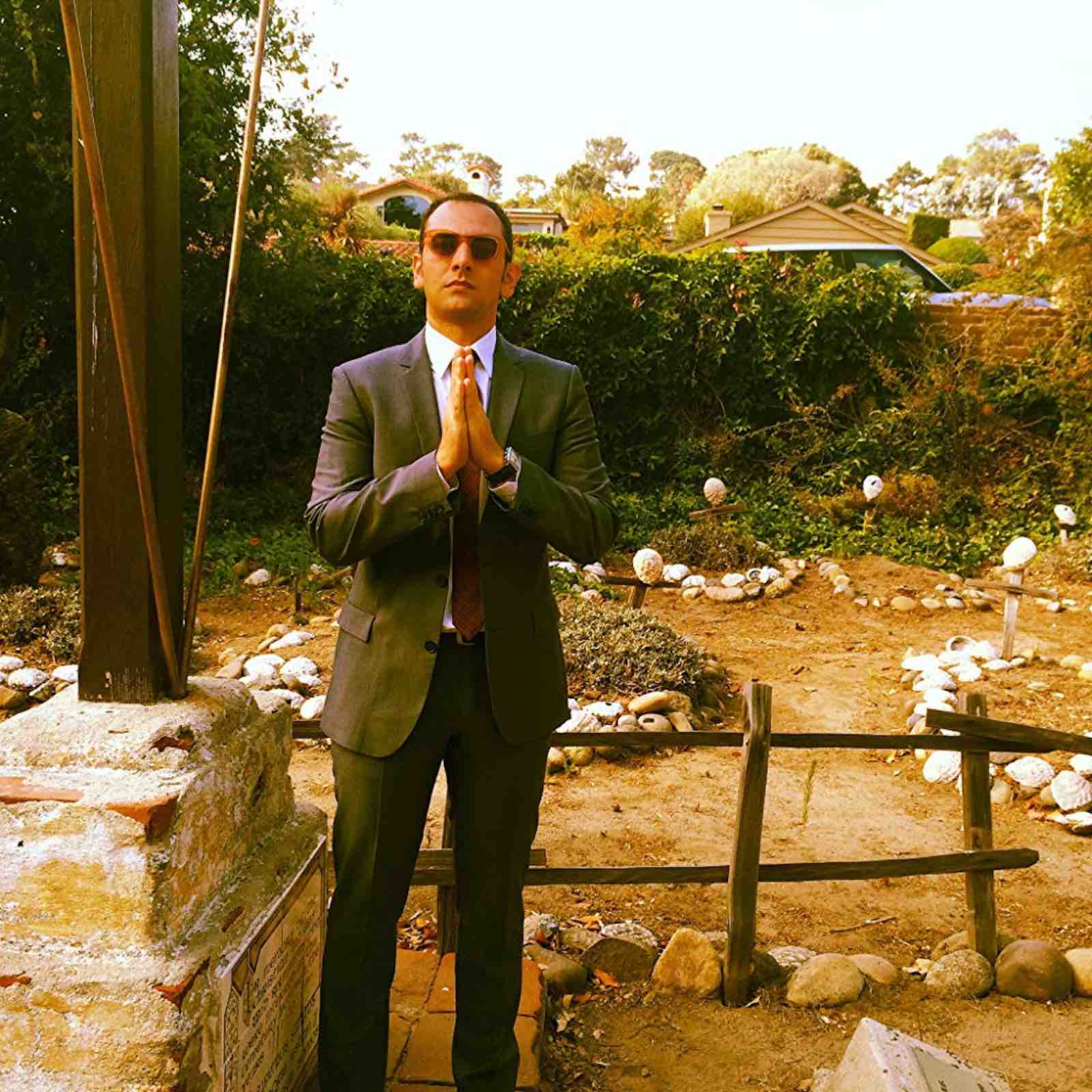 Adapted from the book

The script for the film is penned by Roberto Bentivegna. Bentivegna is probably not a name known to most people. The Italian writer-director has made several short films, such as Rest Stop for a Rare Individual. This film with Scott apparently is his first major film project. At least, that’s what his IMDb page says.

As with all high-profile murders, there is a book based on the events. The one that was the focus on for the script is The House of Gucci: A Sensational Story of Murder, Madness, Glamour, and Greed (2001) by Sara Gay Forden. 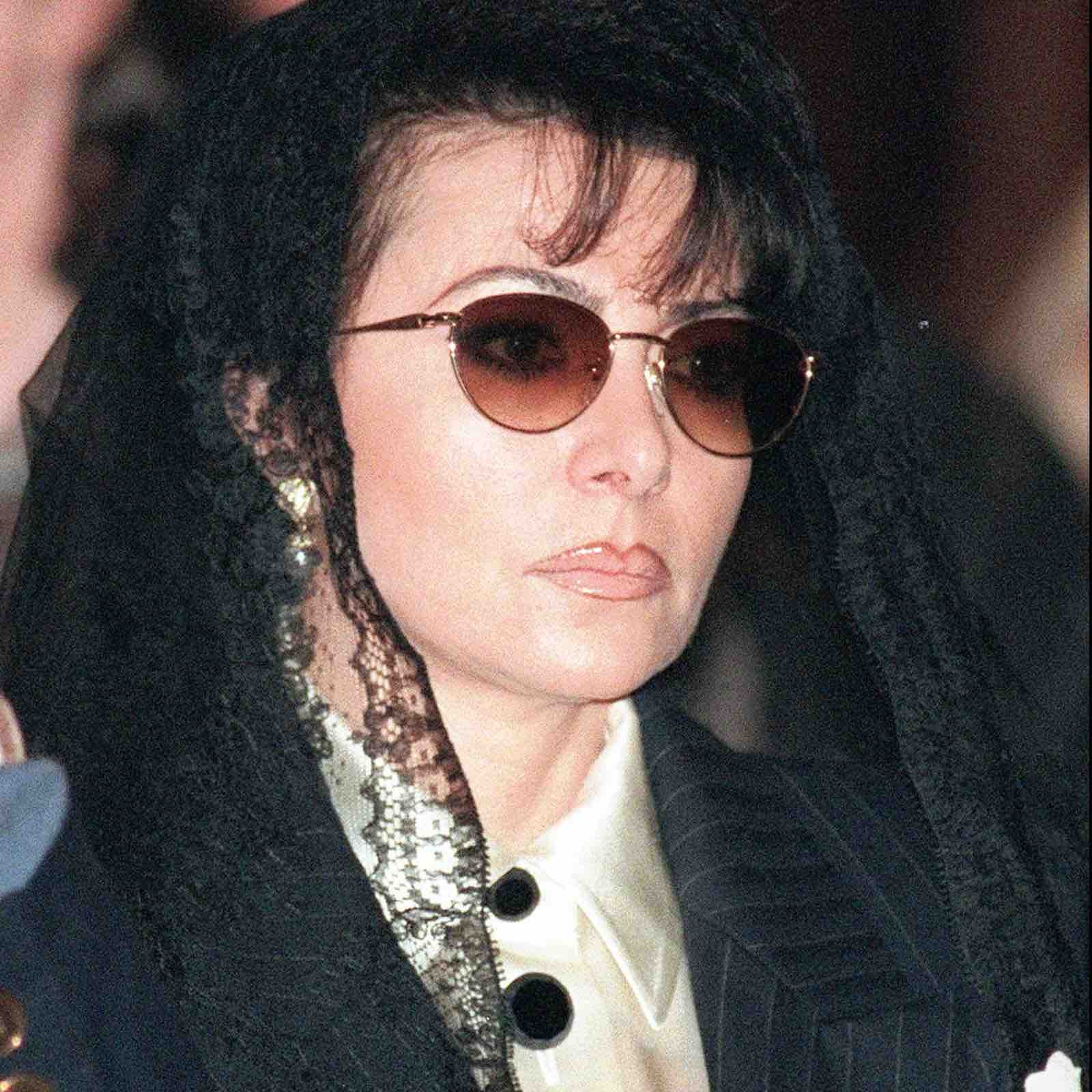 Development hell is where all unproduced works stay for at least a while. Deadpool, for example, spent a decade in development hell before someone leaked the test footage and fans basically forced Fox to make it.

The untitled Gucci film is also one of these projects. Scott has been trying to get this film made for over a decade. At one point, Angelina Jolie was in talks to play Reggiani. All this news is definitely a big step forward. 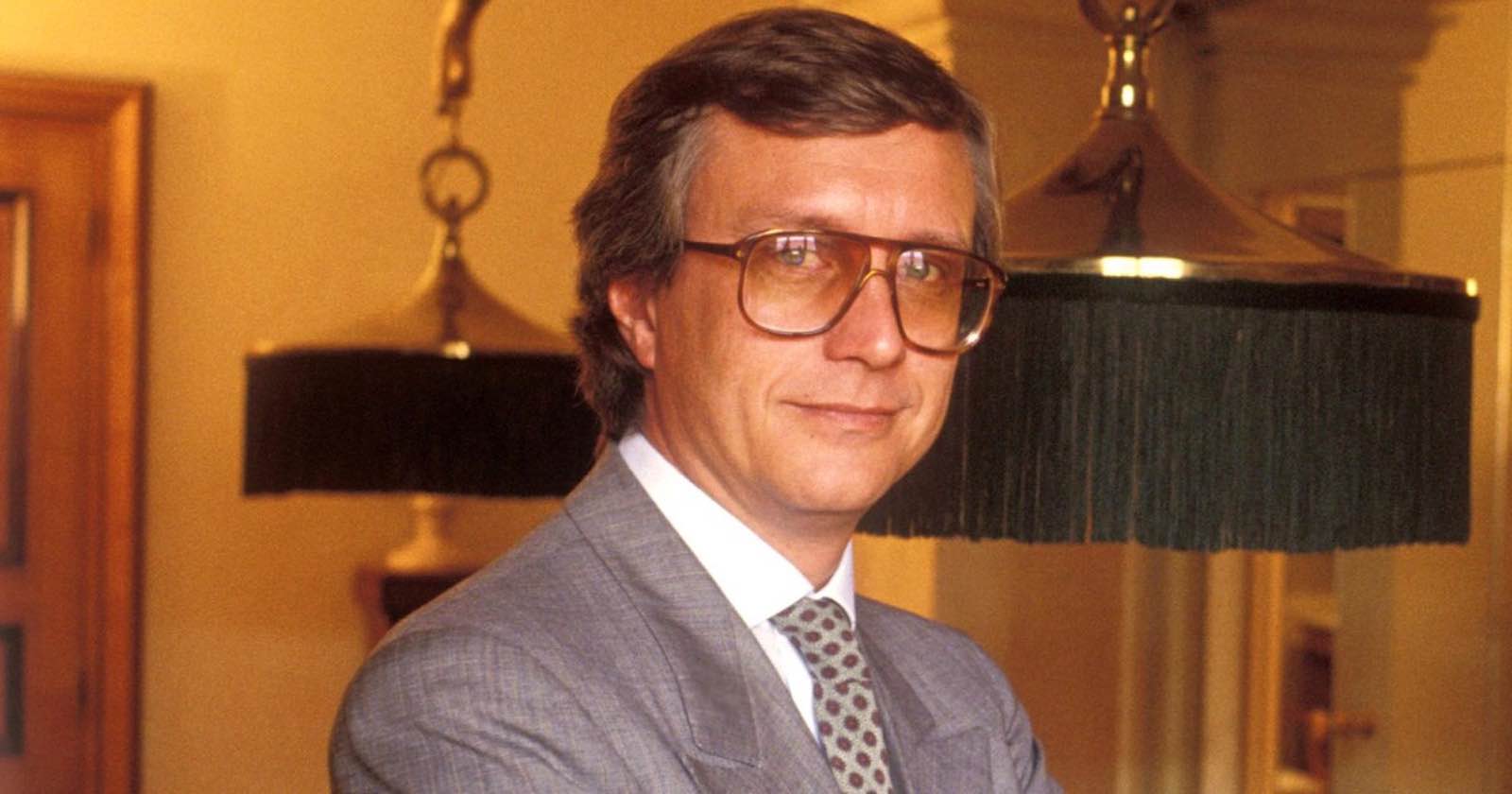 Scott will direct the project.

Ridley Scott will both direct and produce the upcoming Gucci murder feature. He previously directed the troubled All the Money in the World about the Getty kidnapping. That ran into issues following allegations against star Kevin Spacey. Scott reshot the scenes featuring Spacey with Christopher Plummer.

Even if the film wasn’t super well-received, Plummer did score a lot of Best Supporting Actor nominations for his role. All that aside, Scott will step into the director’s chair again for Gucci film. He’s also set to produce the project under his Scott Free Productions banner with his wife Giannina Scott.