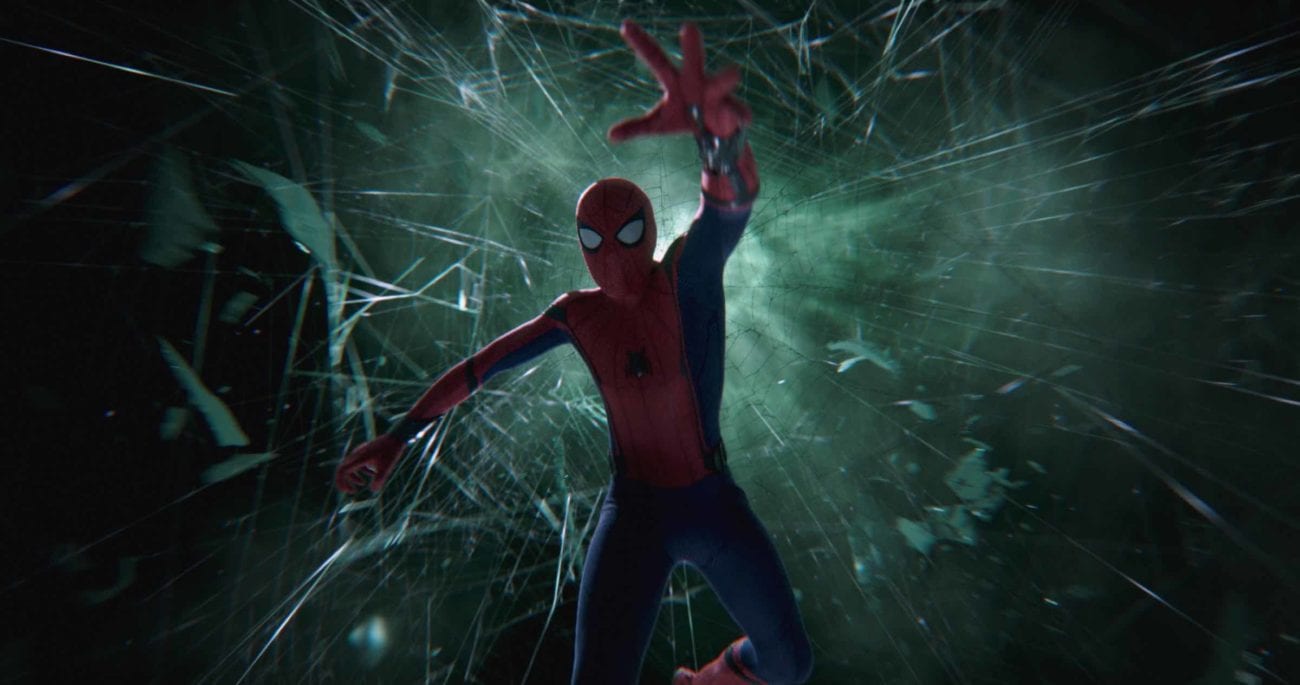 Into the Spider-Verse: Spider-Man leaves Marvel (and we’re stoked)

Mom and Dad are divorcing, but what will be done about the Spider-Children?

A dispute between our media parents, Walt Disney Co. and Sony Corp., threatens to end their co-production of the Spider-Man films, according to people familiar with the situation. The conflicts puts the future of one of Marvel’s most beloved characters up in the air.

The sources, who asked not to be identified as the discussions were private, said the two sides have not been able to agree on new terms for their Spider-Man partnership. Sony holds the film rights to the popular Marvel character, even though Disney acquired Marvel Studios for $4 billion in 2009. 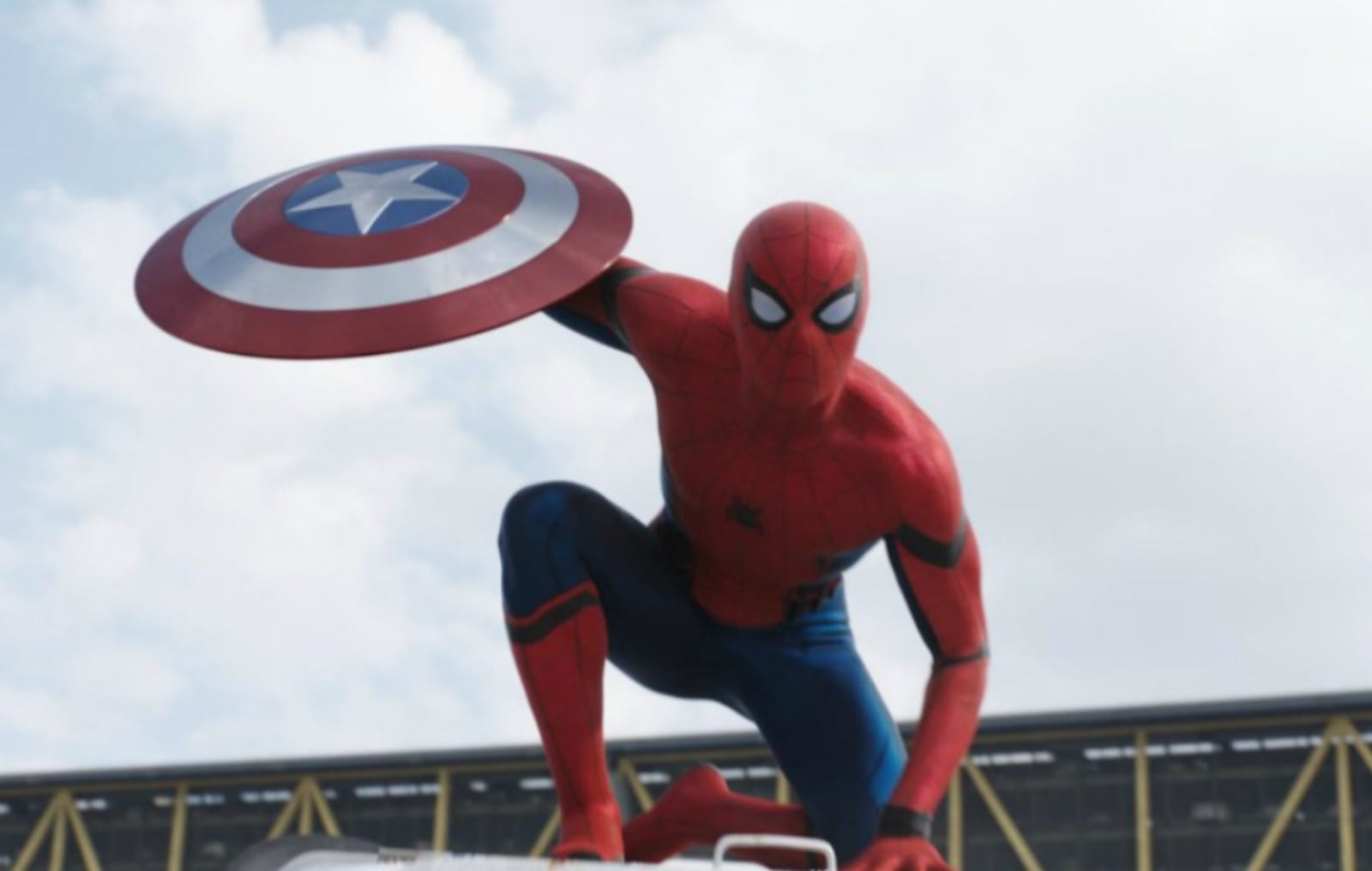 In a statement, Sony said media reports about the dispute “mischaracterized” the discussions, but acknowledged Feige would not be lead producer on its next live-action Spider-Man film. “We are disappointed, but respect Disney’s decision,” Sony said in an emailed statement. “Kevin is terrific and we are grateful for his help and guidance and appreciate the path he has helped put us on, which we will continue.”

Essentially, Mom and Dad are divorcing, and our precious Spider-Child is caught up in it. He’s going to go live with Mom for a bit, but what does it mean for the future? Who gets holidays? 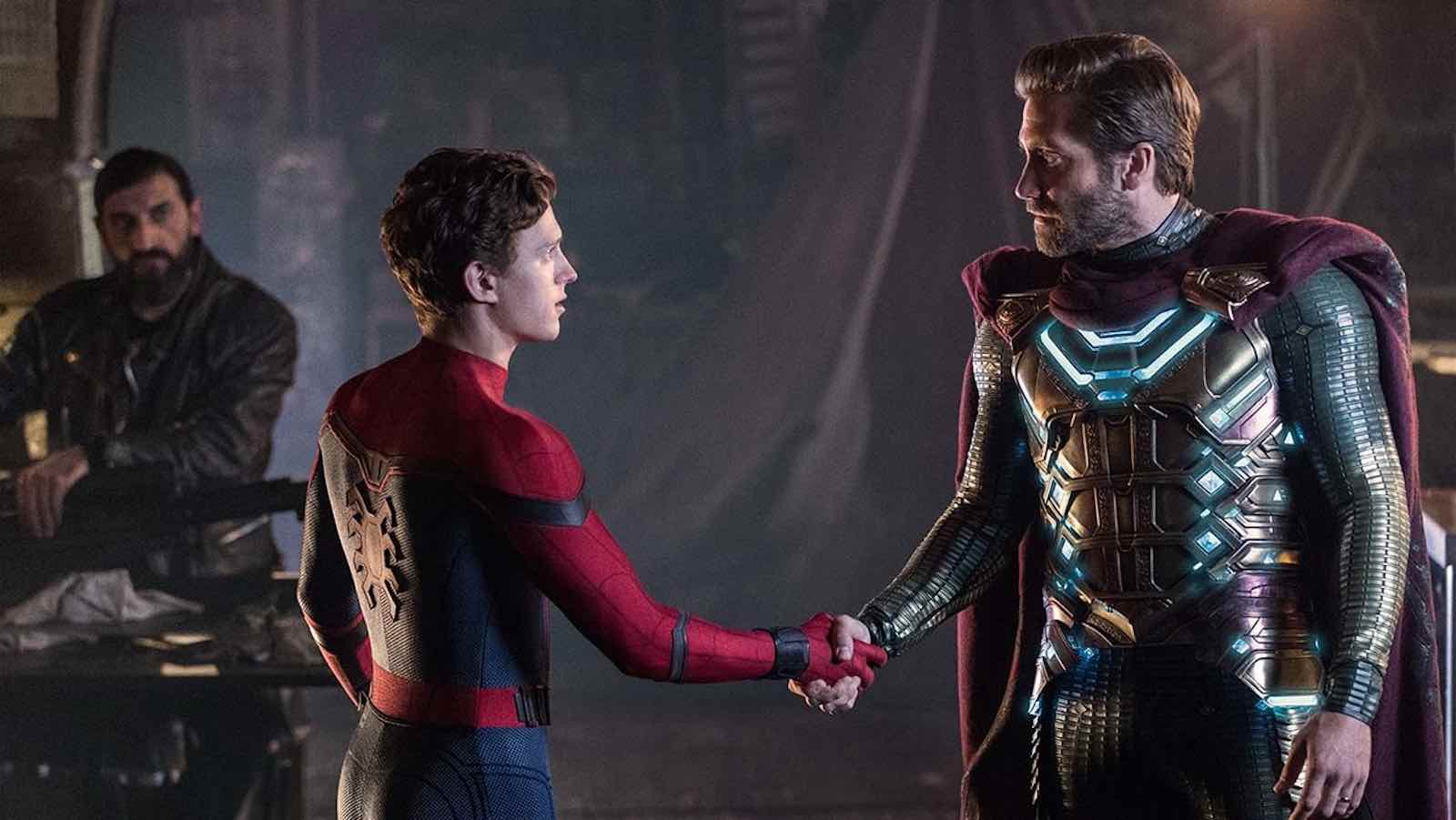 For starters, Sony regaining creative control will require them to hire some actual human writers to come up with a plot. And yes, we saw firsthand evidence of the last time they tried that with another Marvel character, but if we all collectively ignore Venom happened, there’s true potential here!

Spider-Man: Far From Home saw Peter Parker (Tom Holland) venturing out of Queens to go on a school trip to Europe, where he crosses paths with Nick Fury (Samuel L. Jackson) and the enigmatic Mysterio (Jake Gyllenhaal). 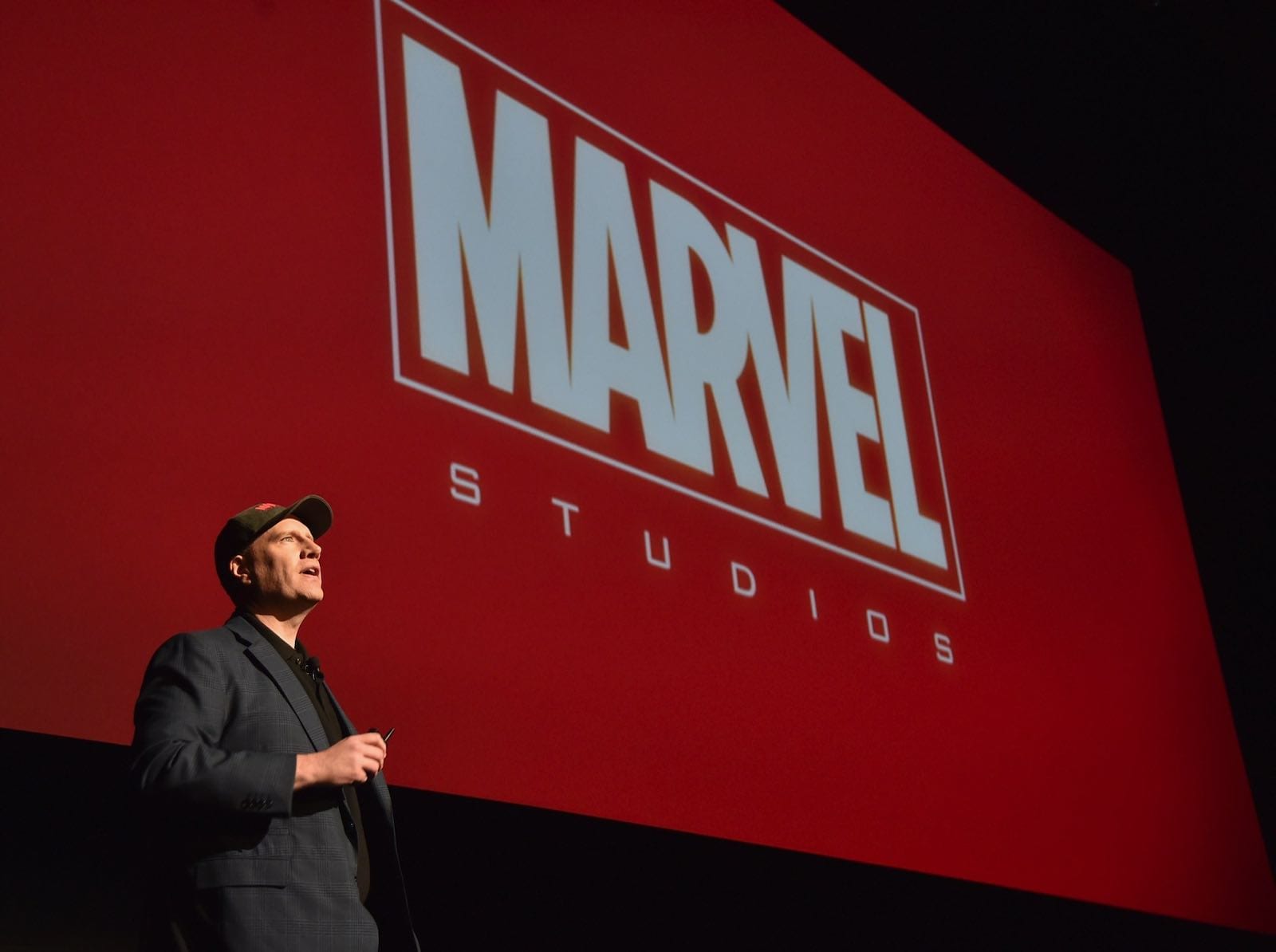 Spider-Man: Far from Home has become Sony’s highest grossing film. With a projected $1.109 billion in earnings as of Aug. 17, 2019, Spider-Man: Far From Home swung past Skyfall ($1.108 billion) to become Sony Pictures’s highest-grossing global release ever. The Sony/Marvel sequel’s split was expected to hit $376 million domestic and $733 million at the international box office through Aug. 18.

That is so much money. Do you know what you can hire with $1.109 billion? Writers! And thanks to said box office success, a sequel seems likely, even if nothing has officially been announced. Additionally, rather than a team of writers working to fit Spidey into the wider MCU, they can create a tighter, more concise story with central characters from the first two films. Or so we would hope. 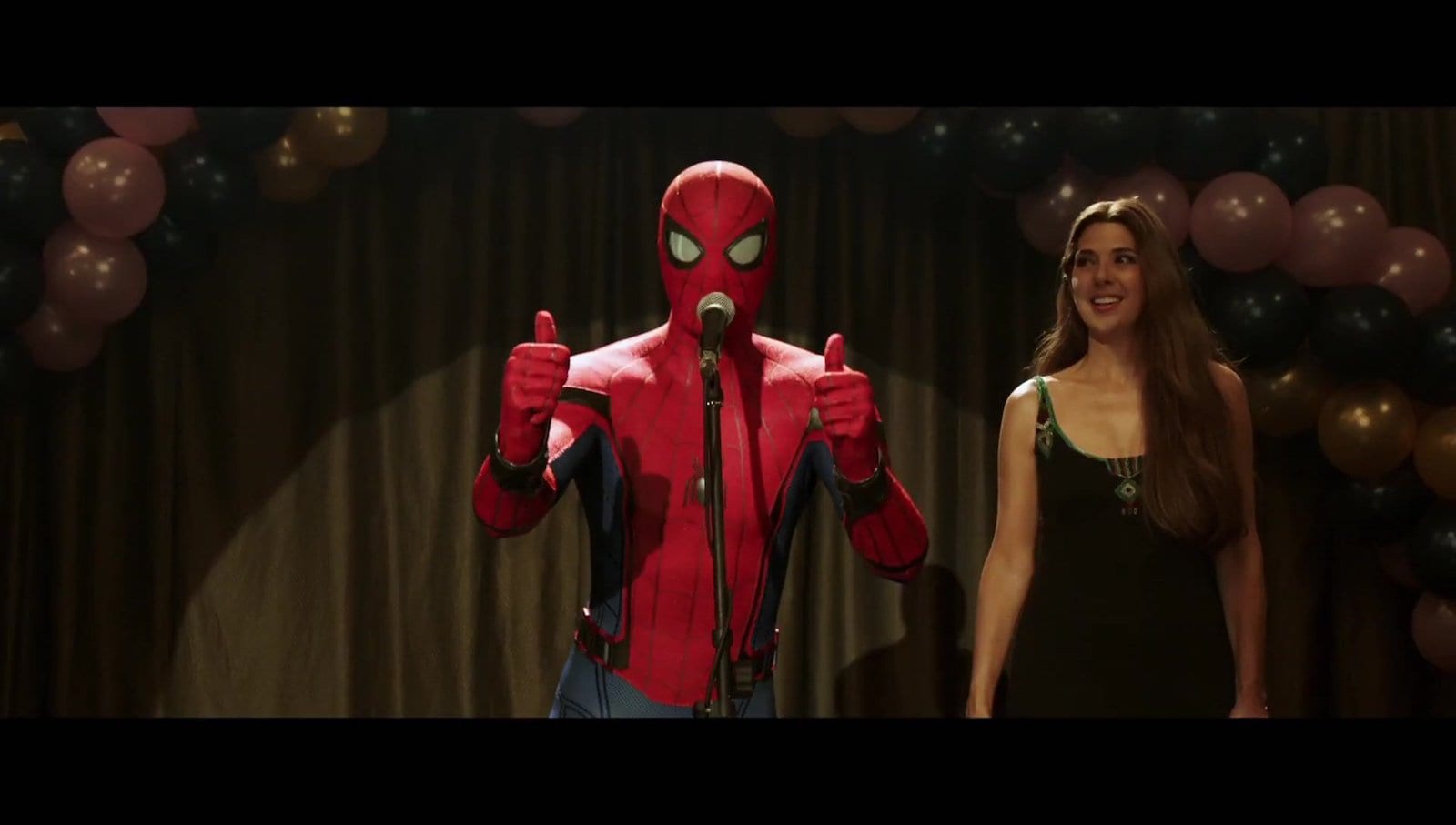 Spider-Man will get to go his own way

Feige produced Spider-Man: Homecoming and Far from Home, as well as other Marvel films such as X-Men and Fantastic Four. At any one time, Feige and his team are bouncing between multiple films, some location and others working out kinks in the editing suite, all while hammering out the scripts for roughly a half-dozen spinoffs in various stages of development.

However, with the change, Spider-Man will no longer be tied to the convoluted time hijinks happening in the MCU – and he won’t have to prop up the rest of the Marvel franchise. Part of the success of Spider-Man: Homecoming and Spider-Man: Far From Home was the focus on high school drama (in addition to the monsters and supervillains wreaking havoc on earth.)

If Sony is able to dedicate a team entirely to Spider-Man’s character arc, it could be a good sign, rather than working his story into the chaos happening with all 427 Avengers in the MCU.

Tom Holland indicated he was eager to put the Spidey suit back on for another movie. “I’ll do 26 of these movies if they ask me,” Holland previously told EW.

“I get to travel the world, I get to play a character that I’ve grown up loving my whole life. I get to work with people in the industry who I consider to be the best. And you know, it’s a film that’s fun — it’s light-hearted, it’s full of action, which I love doing, it’s funny, it’s dramatic, it sort of ticks every box for me. So if they want me to be doing these until I’m Hugh Jackman’s age, then I will be.”

While we’d personally love to see 26 movies stretching across the entirety of Spider-Man’s life – from Spider-Child to Spider-College to Spider-Midlife-Crisis to Spider-Retirement-Home to Spider-Death, it is nice to get a break every now & then. 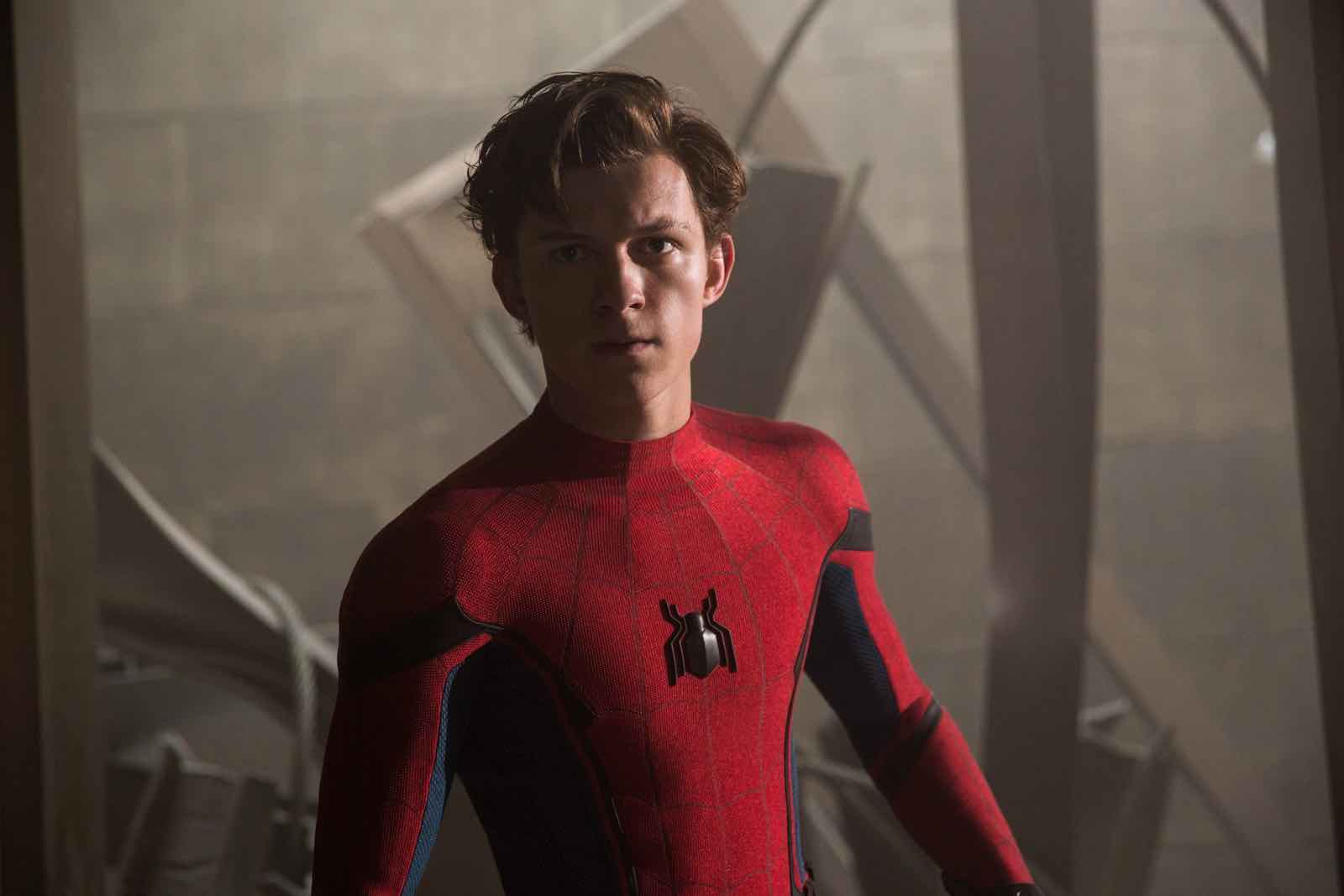 Home got a bit boring, so we decided to venture further afield and were blessed with Spider-Man: Into the Spider-Verse and the more recent Spider-Man: Far From Home. Across these eight movies, ten actors have played a Spider-Someone: Tobey Maguire, Andrew Garfield, Tom Holland, Chris Pine, Jake Johnson, Shameik Moore, Hailee Steinfeld, Nicholas Cage, Kimiko Glenn, and John Mulaney as a Spider-Pig. 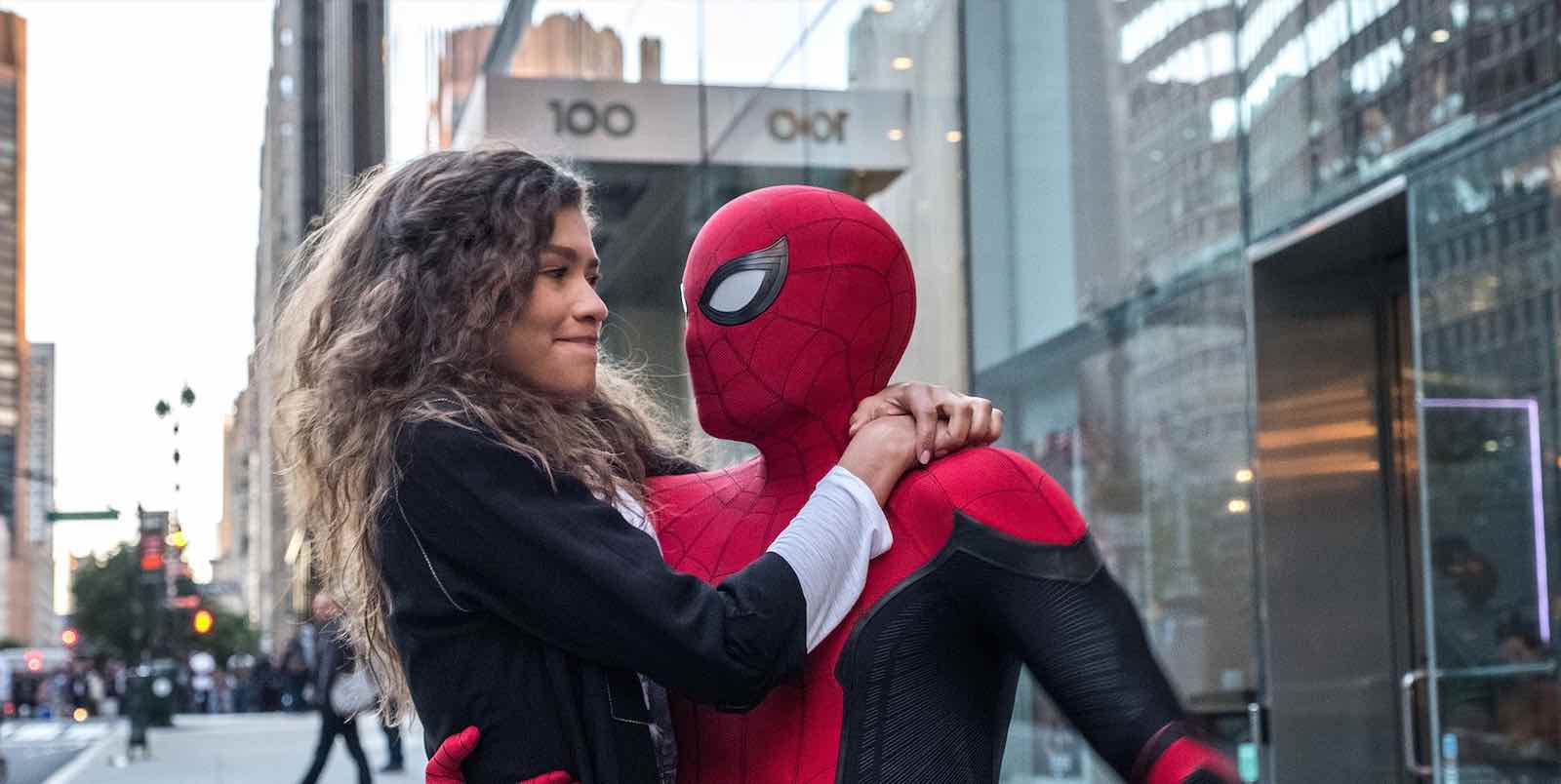 It’s been an average of one Spider-Man movie every 2.125 years. We imagine the Spider-Men had to bulk up for the role, because it’s not enough for superheroes to be brave and true – they must also be shredded. So that’s an average of 60 different perfectly toned abs on a median of 1.7 Spider-Persons over a period of 17 years.

Leo Tolstoy’s 1886 short story “How Much Land Does a Man Need?” followed the journey of a Russian peasant as a cautionary tale on the impact of greed & excess. Tolstoy’s nine-part story, told in the Russian oral narrative form of skaz, reiterated the futility of avarice and how it ultimately leads to the downfall for all who give into it.

In this example, we are the Russian peasant. The untilled land is Spider-Man. We do not need this many Spider-Men! Let’s take a breather for a bit and do some movies about other bug people!