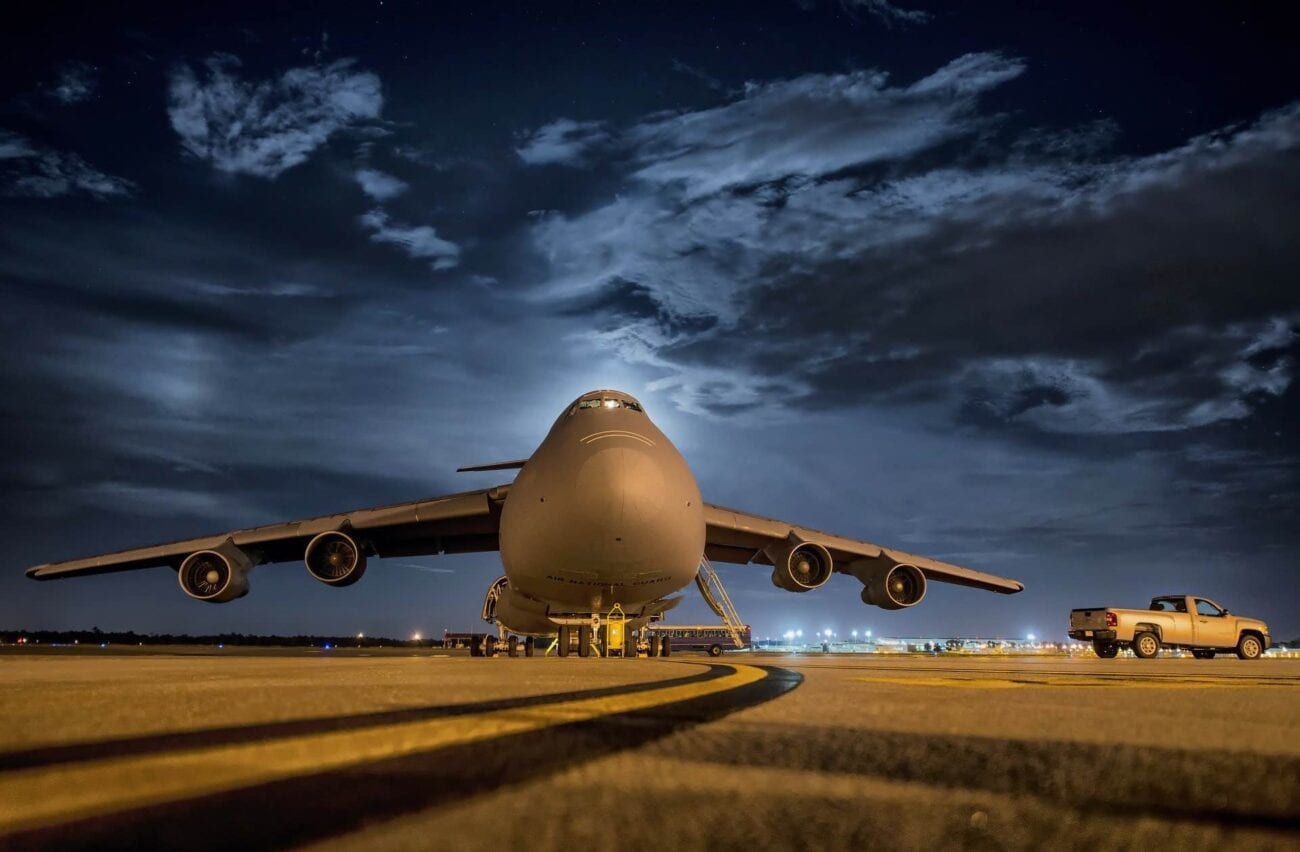 ‘Into the Night’: Will this sci-fi thriller get its well-deserved season 2?

The first season of Into the Night was so good that fans are super excited to consider what’s coming next. Netflix has been dropping hit after hit when it comes to their original content. They didn’t miss with the release of this one either.

Into the Night’s first season received a score of 88% on Rotten Tomatoes which is impressive. Season 1 landed on Netflix May 1st, 2020, which means it’s almost been a full year. What’s going on with season 2? 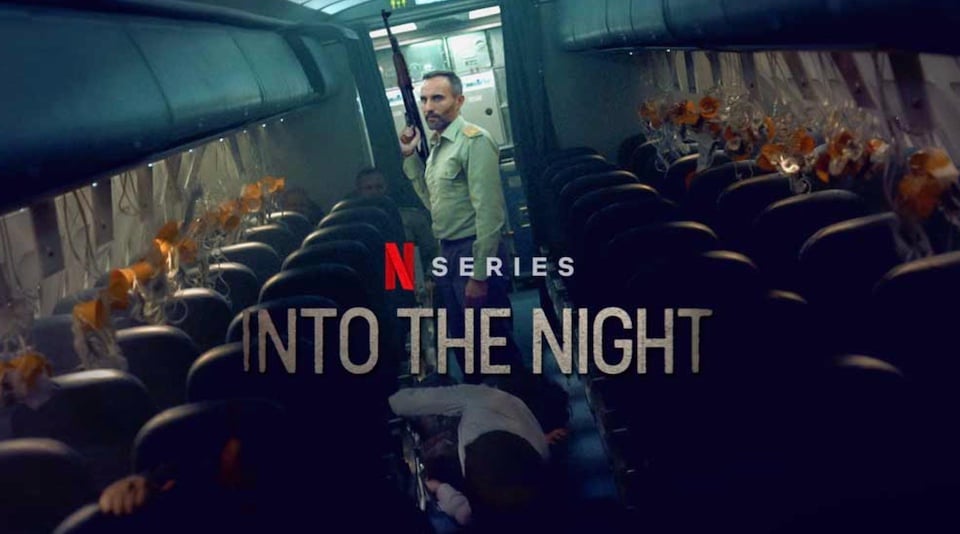 Into the Night’s premise

The first season of Into the Night introduced viewers to a plane full of passengers trying to plot their perfect escape plan. The sun has suddenly started killing everything it touches which means that human beings are not physically able to do anything during the daytime.

Going outside and being touched by daylight equates to an instant death. The passengers who decide to board the nighttime flight have decided that it is worth the risk to get from point A to point B, since point B is a safer destination. The show has been categorized as a thriller and it is certainly very thrilling. 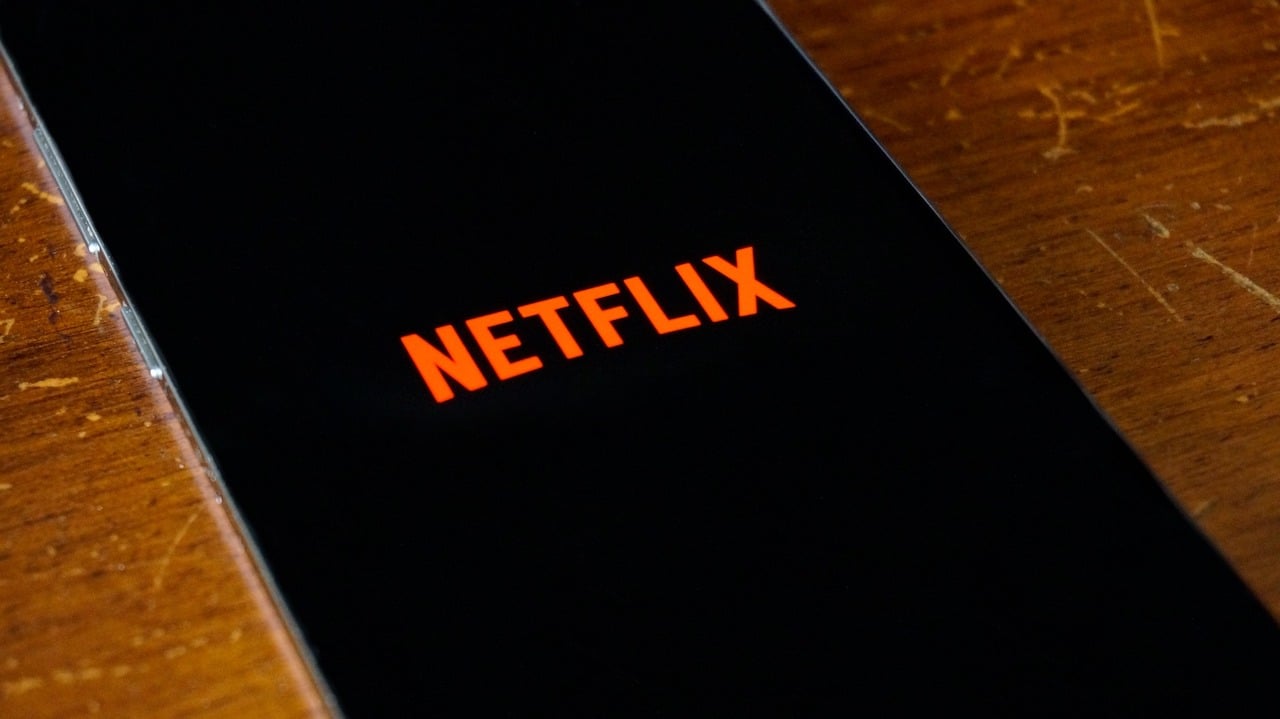 Into the Night season 2 details

Although an official release date for Into the Night season 2 hasn’t been confirmed, Netflix has made it clear that there will most definitely be a second season. On July 1, 2020, the greenlight for season 2 was officially announced.

This is great news for anyone who is already obsessed with the post-apocalyptic Netflix original series. The second season will most likely land on Netflix sometime in 2022 or 2023. There is a lot to look forward to. Post-apocalyptic entertainment often revolves around zombies but this time, the danger is coming from sunlight. It’s a brilliant twist. 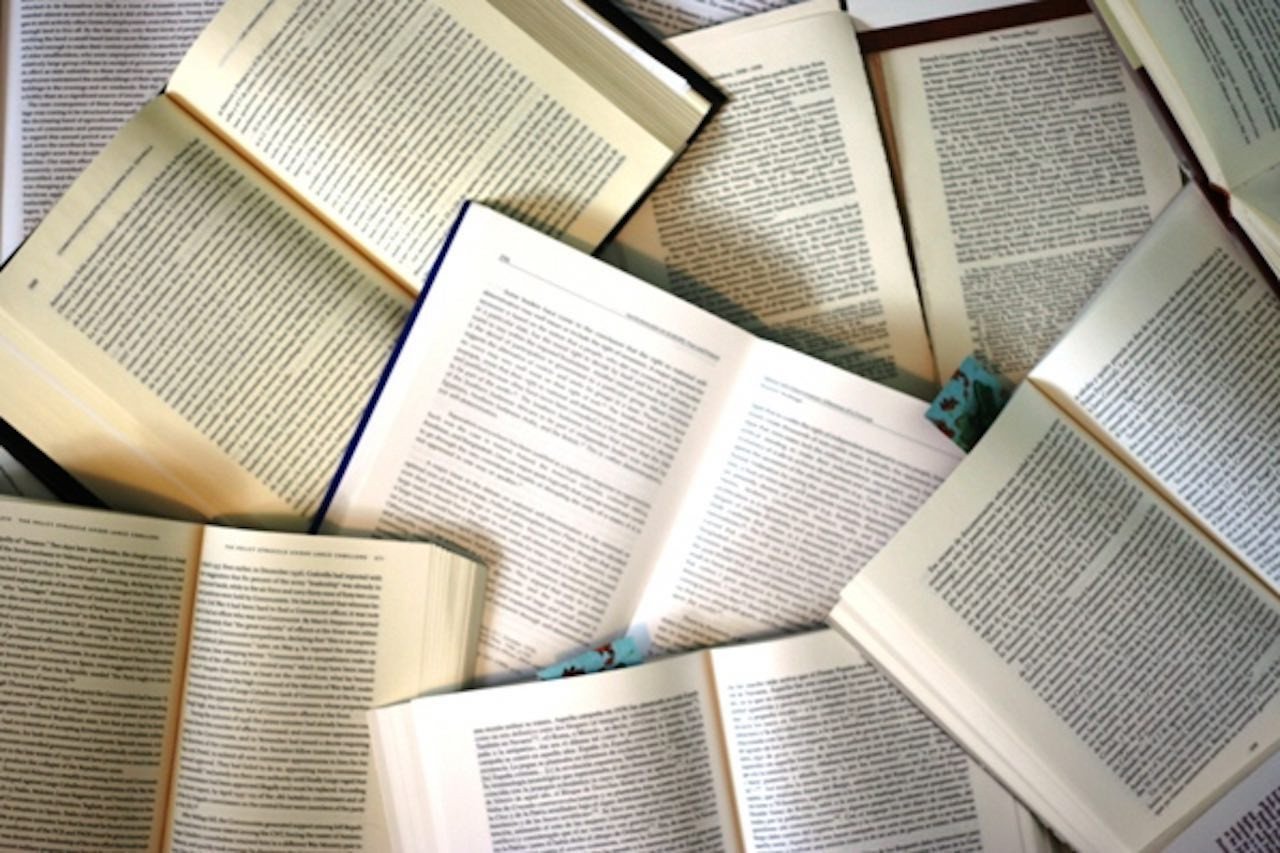 Into the Night season 2 cast

The first season of Into the Night included an awesome cast of characters such as Pauline Etienne, Laurent Capelluto, and Mehmet Kurtulus. There’s also Babetida Sadjo, Jan Bijvoet, and Ksawery Szlenkier amongst others.

It’s safe to assume that all of the same actors we saw in season 1 will return for Into the Night season 2 to keep the wildly intense story going. We will most likely be introduced to some new characters in the second season as well, just to keep things interesting. 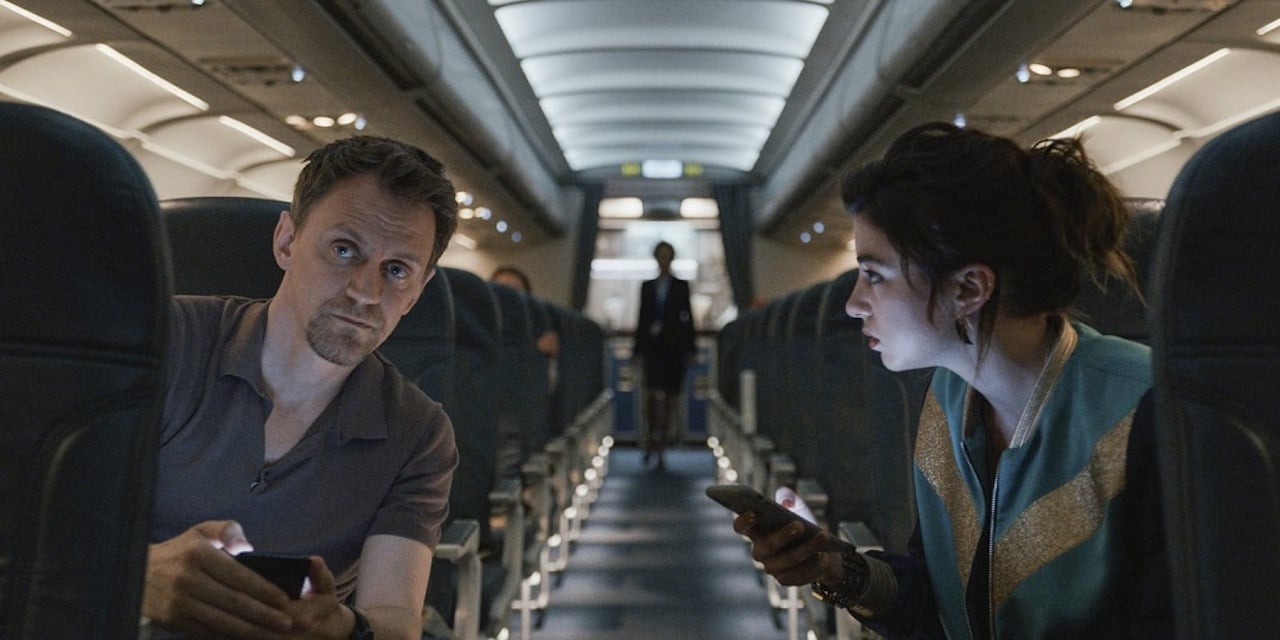 What to expect with Into the Night season 2

A trailer for Into the Night season 2 hasn’t been released yet, so no one is quite sure what will be covered in season 2. What we do know is that the first season left viewers with one too many unanswered questions. These questions will definitely be answered in the second season. The biggest question of all is if the survivors were able to find an antidote to somehow allow them to survive in the sunlight.

It looks like we will have to wait and see what happens. Not being able to experience a warm summer day, bathing in natural sunshine would be a miserable reality. The characters of Into the Night are facing this reality in the post-apocalyptic world they are trying their best to survive in. If they are able to uncover the proper antidote, it could change the trajectory of their lives forever. 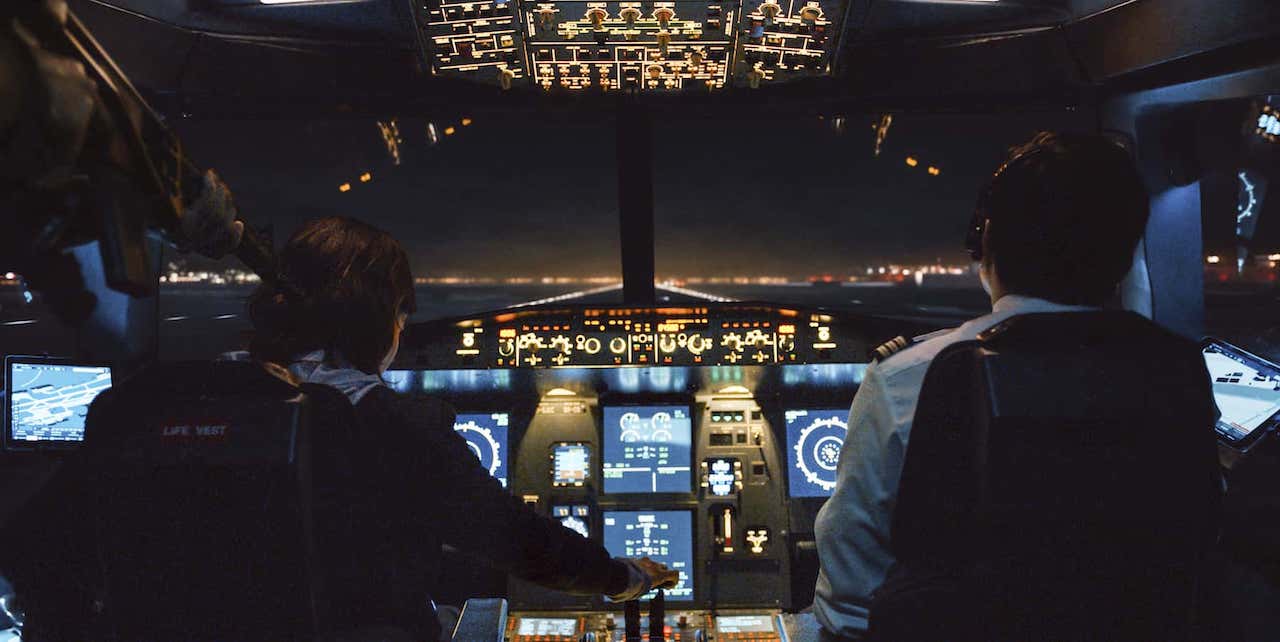 The book inspiration for season 2 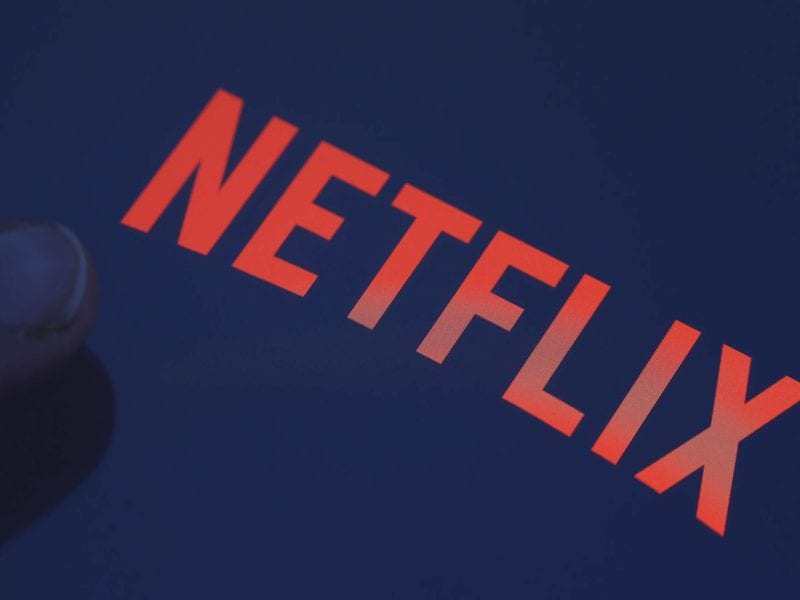 Here are all the new shows coming to Netflix in 2020 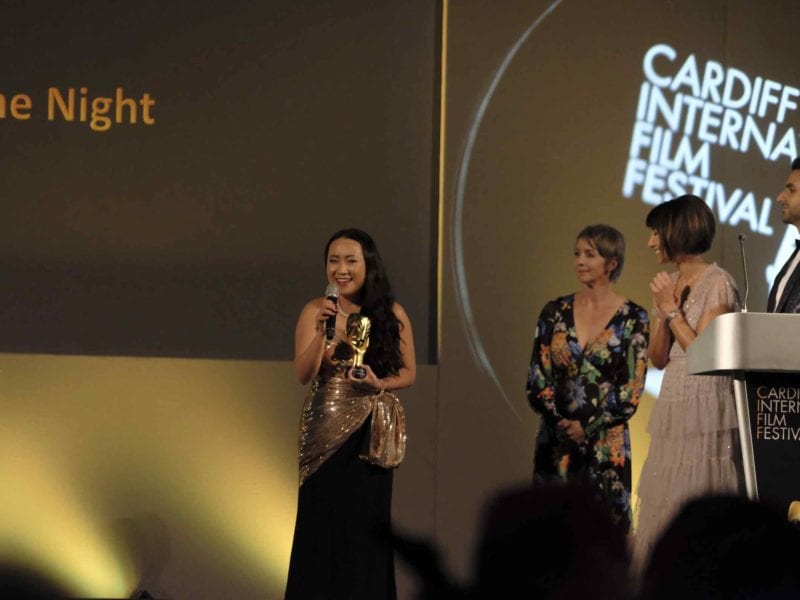 Head ‘Into the Night’ with filmmaker Kate Li