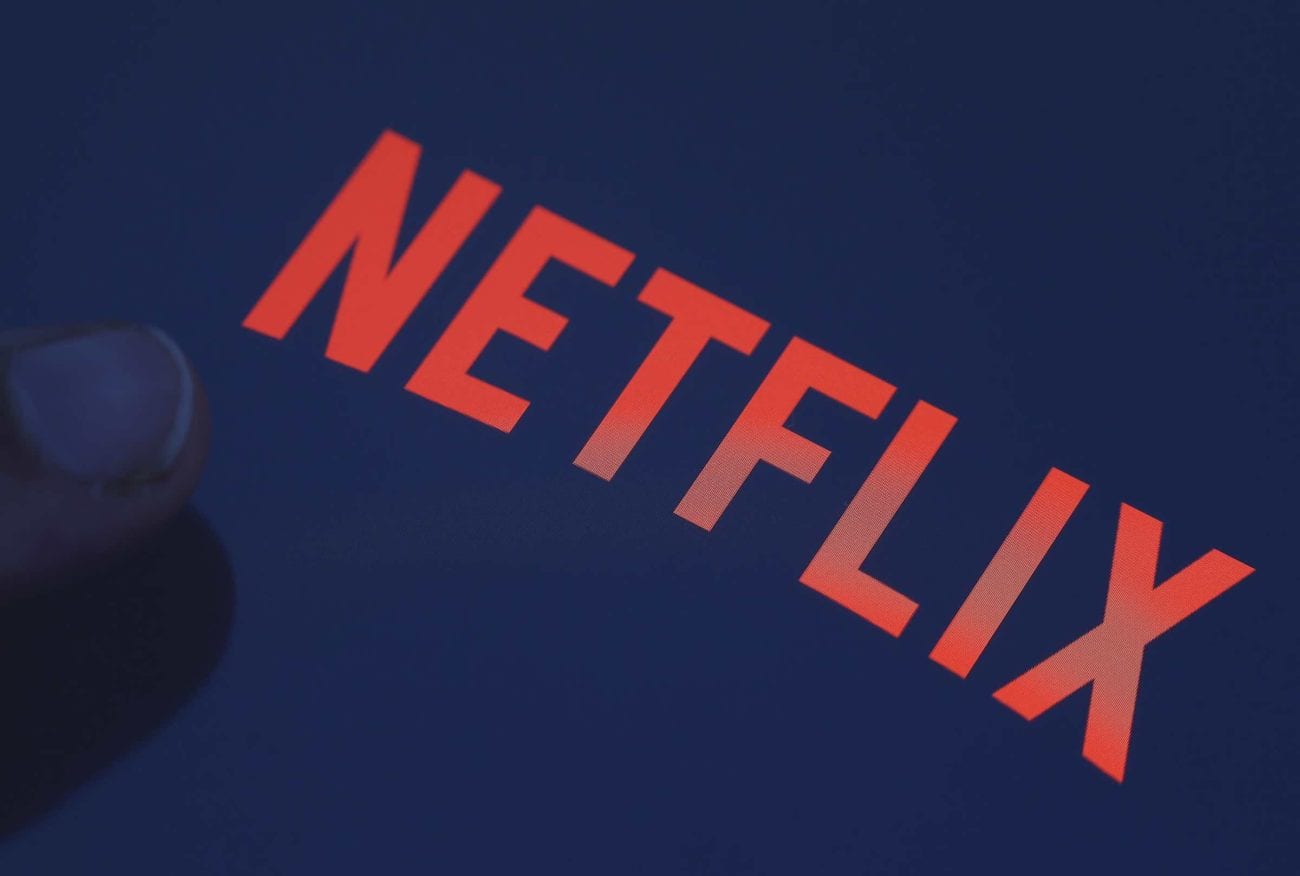 Here are all the new shows coming to Netflix in 2020

2020 is shaping up to be a busy year for Netflix and its expanding list of original shows, added to an already stellar lineup. With the inclusion of more international picks (which we love), Netflix is also reinventing a couple classics to boot. Here’s a look at what’s set to hit the platform in the coming year. 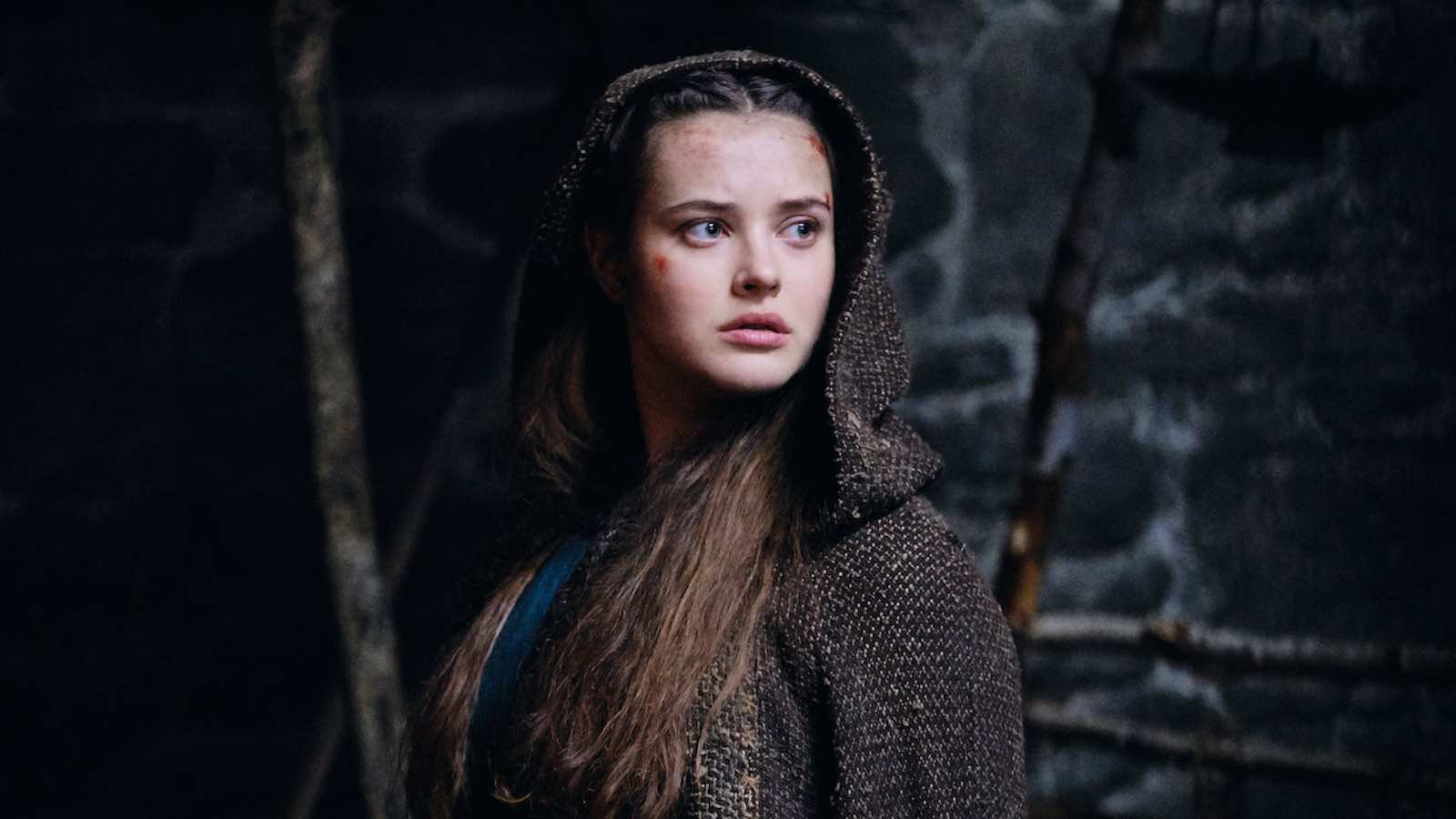 In this updated retelling of the Arthurian legend, teenage heroine Nimue (Katherine Langford) joins forces with the mercenary Arthur on a quest to find Merlin and deliver an ancient sword. The show’s female perspective gives us major The Mists of Avalon vibes. 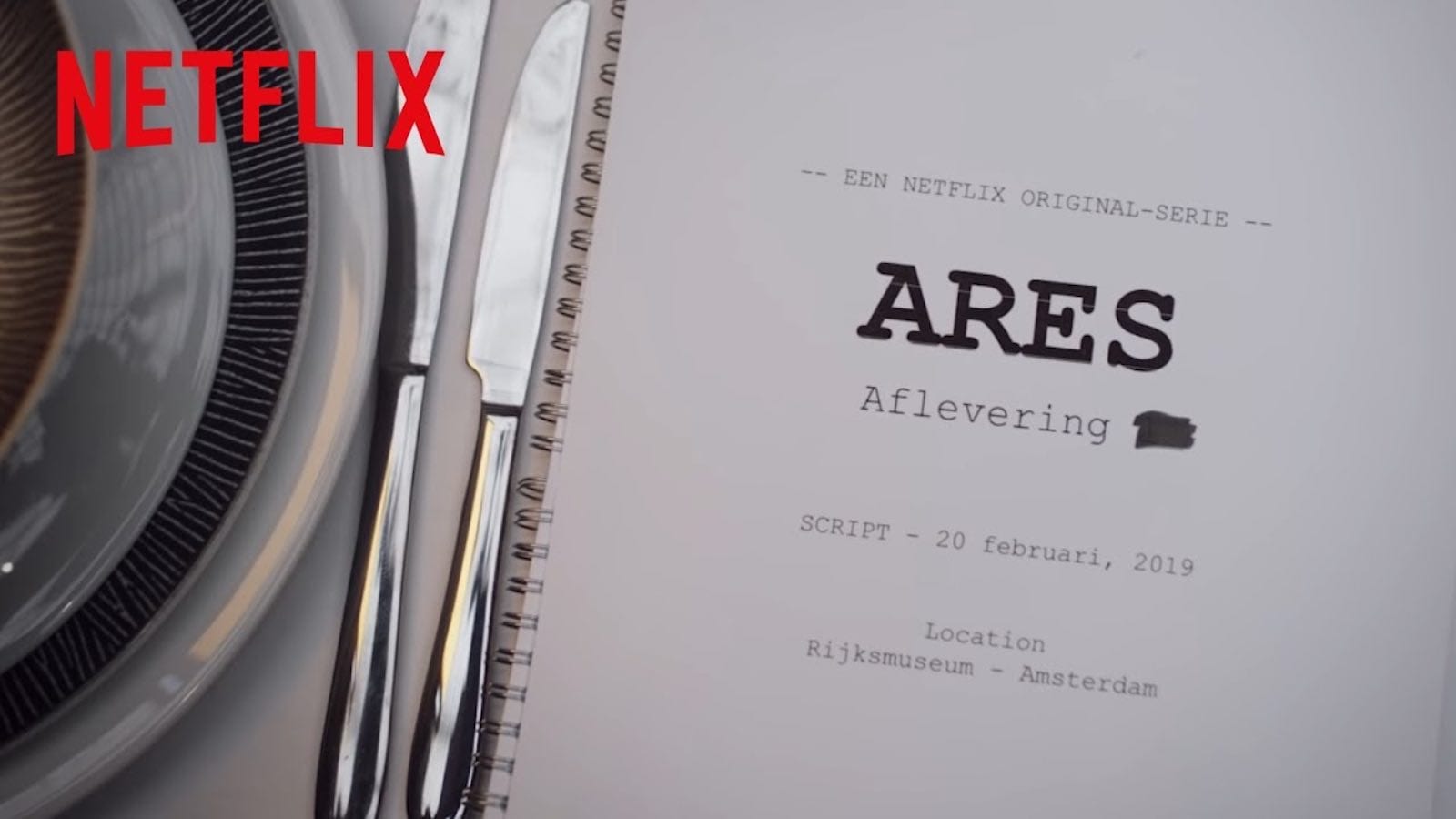 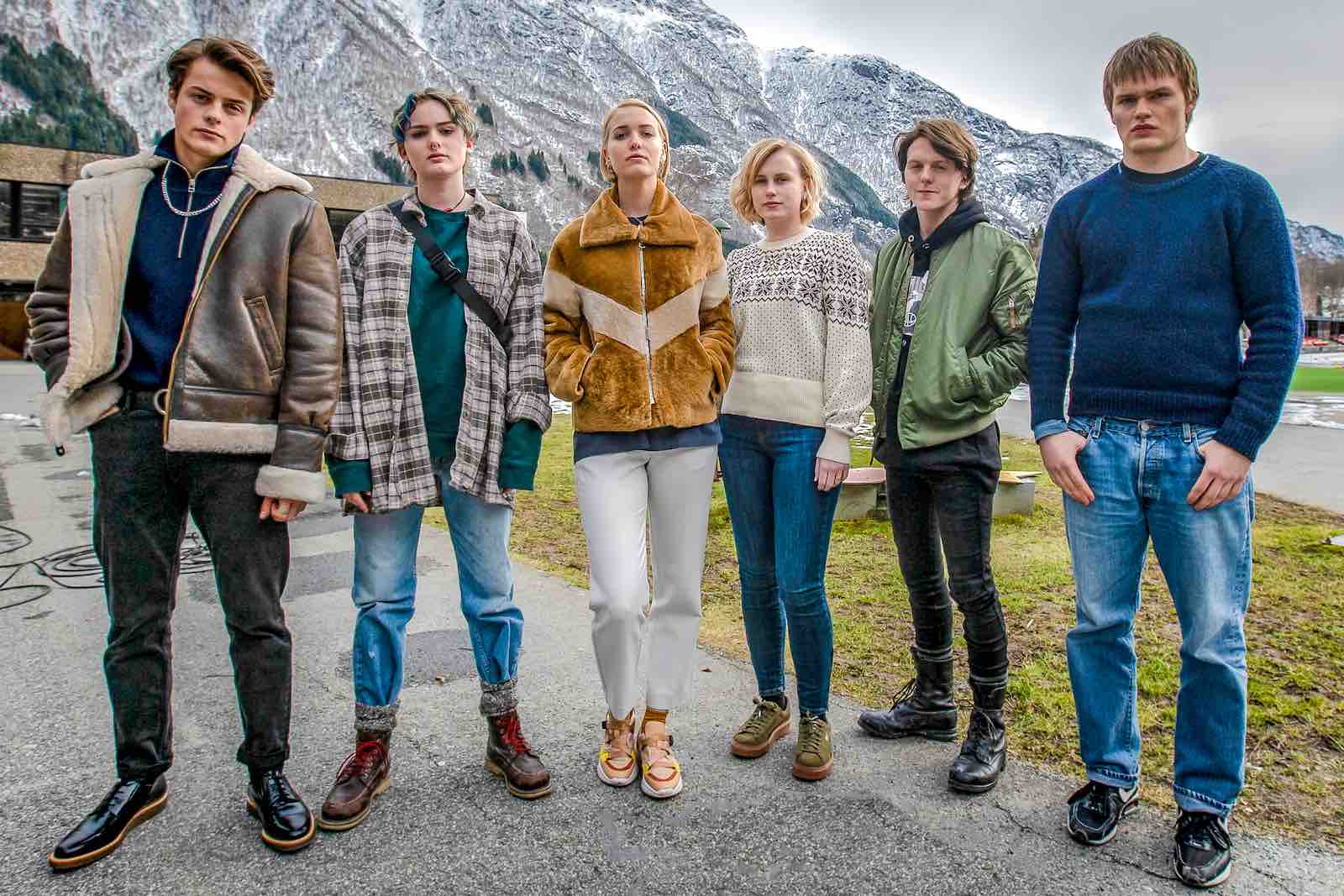 This Norwegian original series with supernatural ties revolves around the inhabitants of the fictitious town of Edda, who are perhaps not all they claim to be. With a recent onslaught of warm winters and violent downpours, the small Norwegian town seems to be headed for another Nordic Ragnarok. 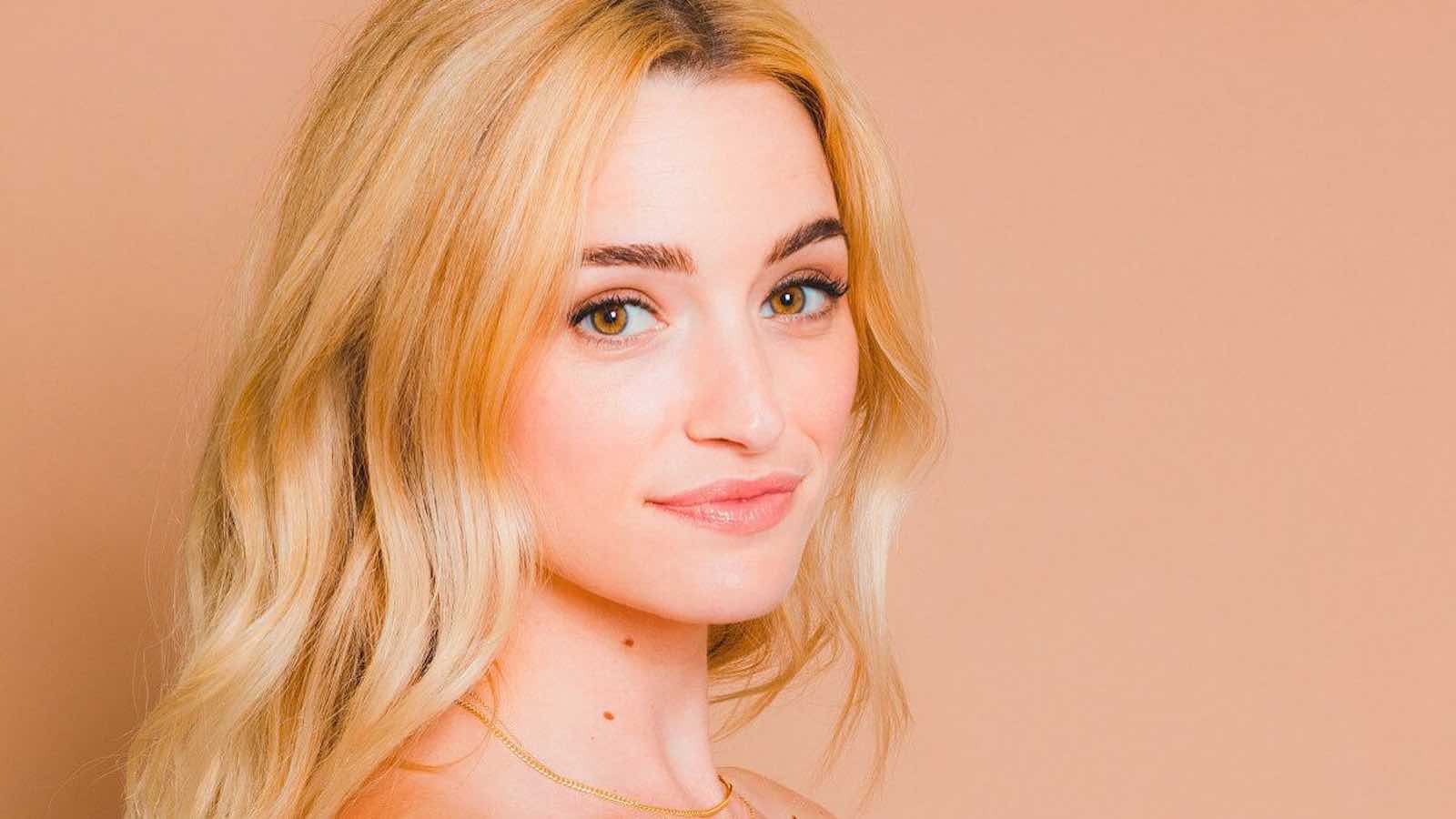 This YA series centers around angsty 15-year old Ginny Miller (Antonia Gentry) and her “irresistible and dynamic” mom Georgia Miller (Brianne Howey). After years on the run, Georgia hopes to put down roots in picturesque New England and give her family a normal life. Unfortunately, Georgia’s past jeopardizes the endeavor. 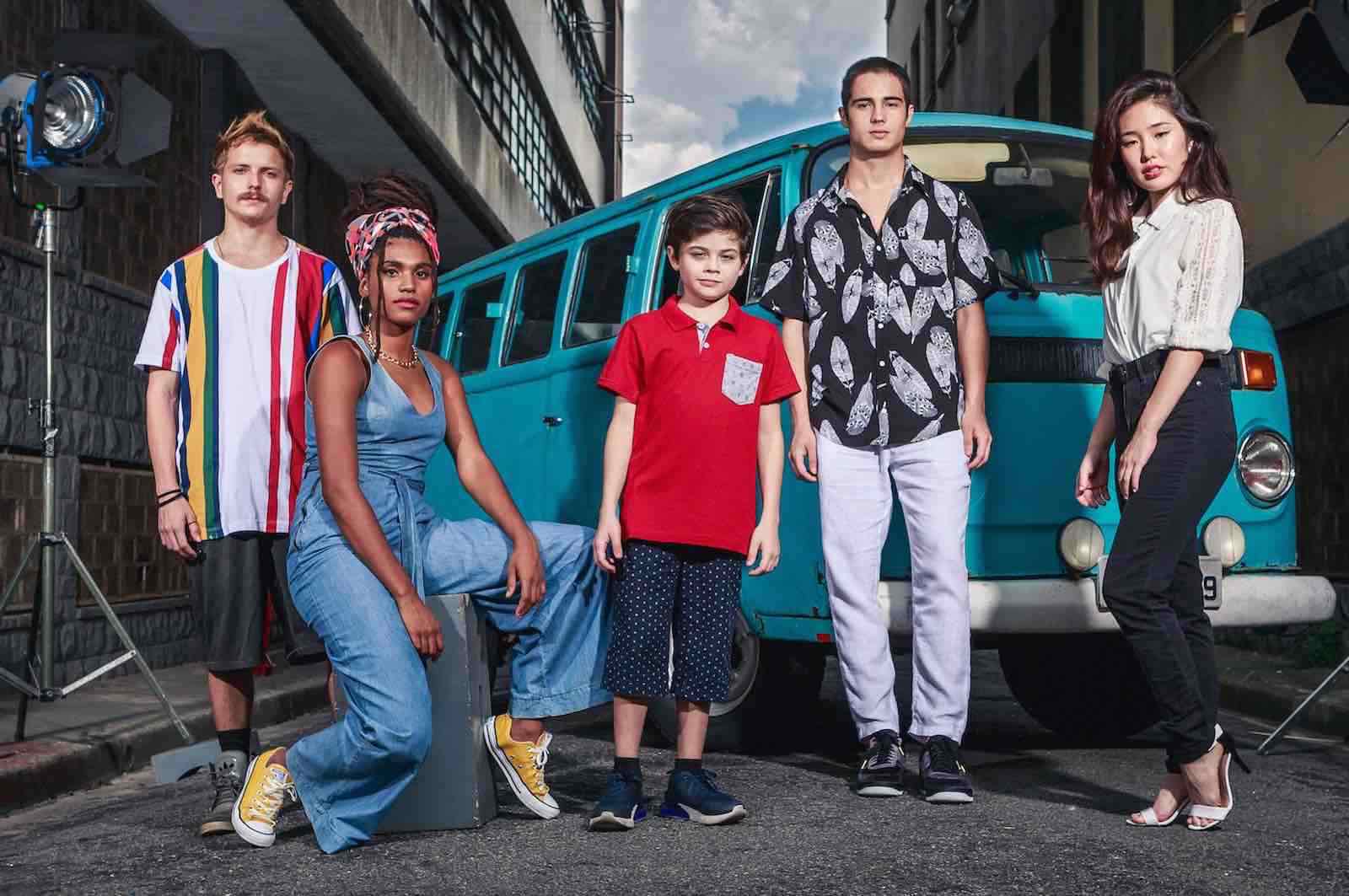 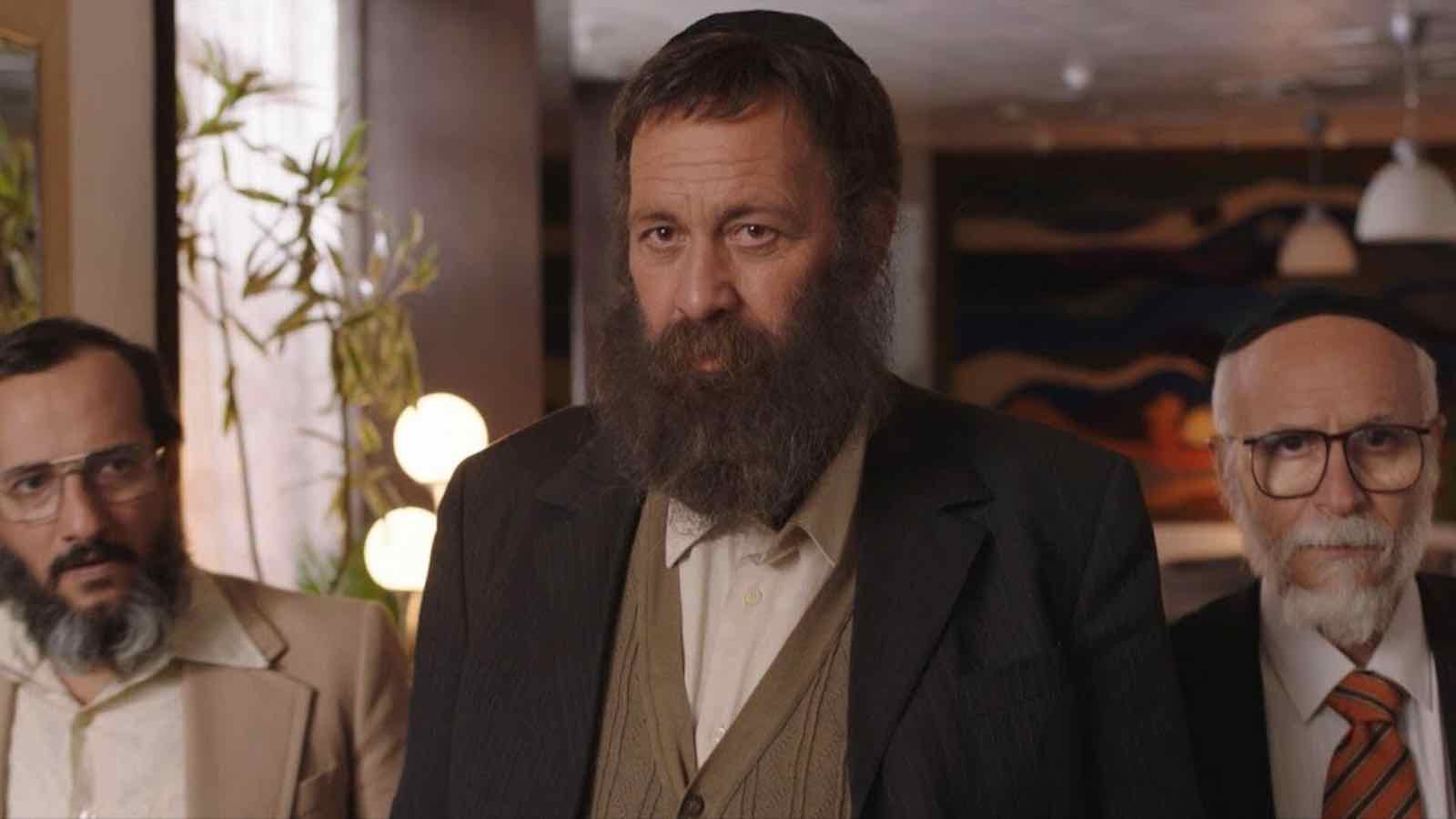 Based on the New York Times-bestselling memoir of the same name by Deborah Feldman, Unorthodox follows a Jewish woman who rejects her radical Hasidic upbringing and flees to Berlin from an arranged marriage in Brooklyn. Her past catches up with her as she follows the dark trails to uncover the dangerous mysteries of her family’s past. 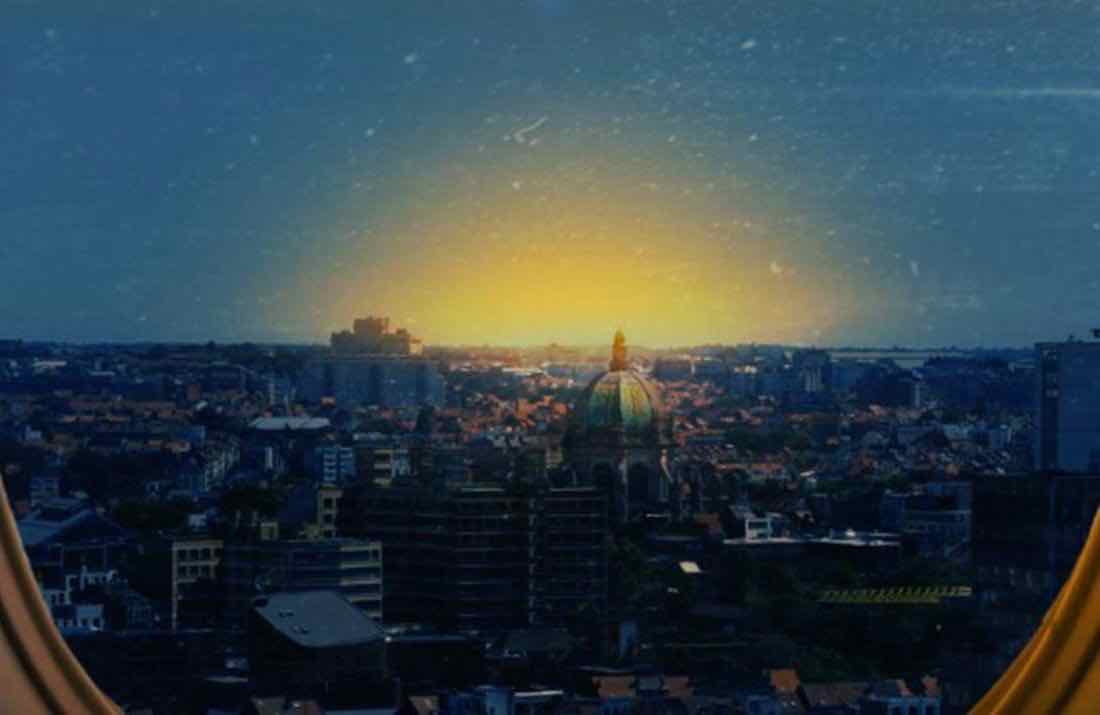 In this Belgian original sci-fi series from the producer of Narcos and Scandal, a sudden solar event forces passengers on an overnight flight from Brussels to use their wit to survive as our local star inexplicably starts killing everything in its path. 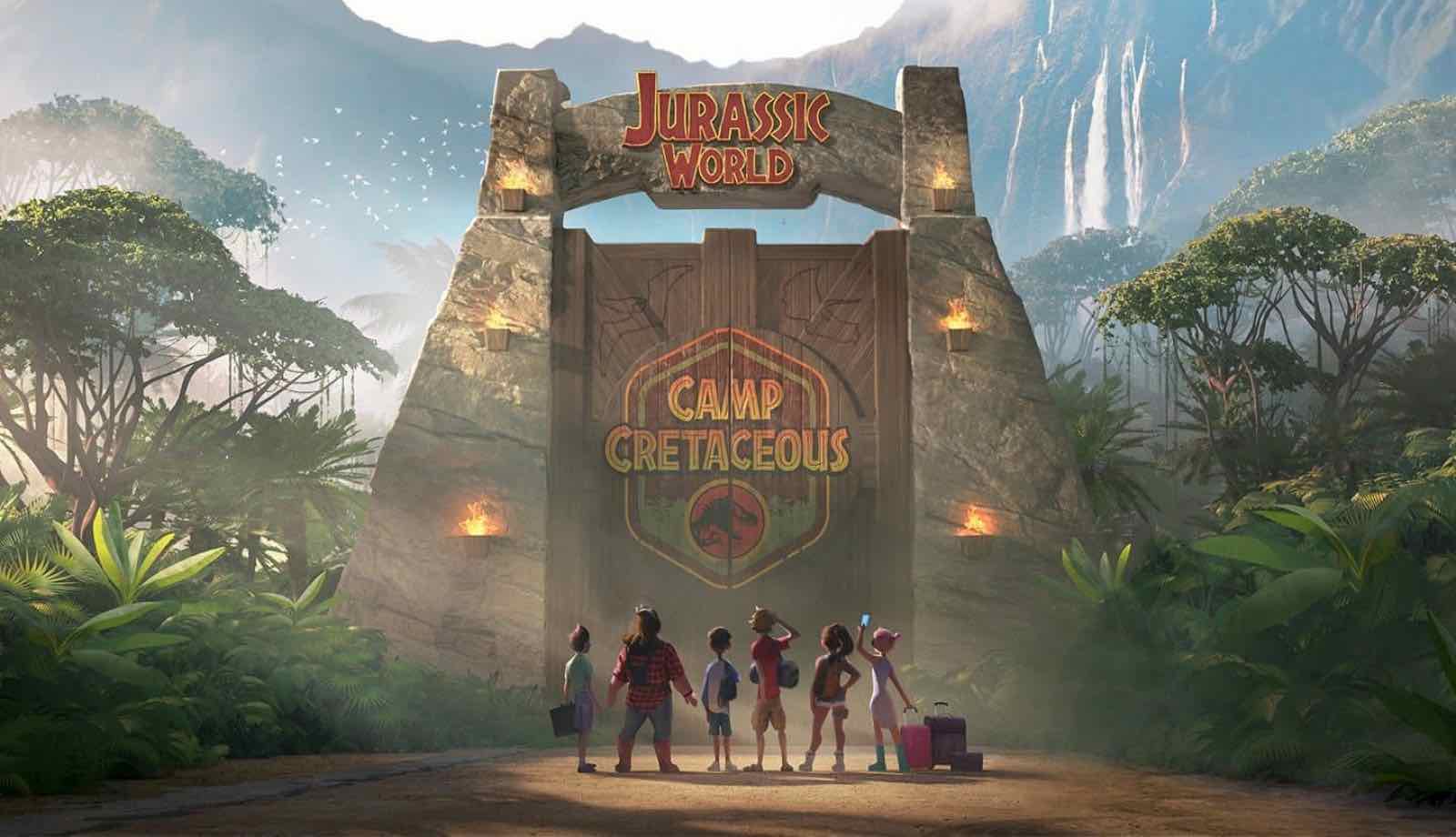 This new animated series follows a group of six teenagers attending an adventure camp on the opposite side of Isla Nublar. When dinosaurs wreak havoc across the island, the campers must band together in order to survive. 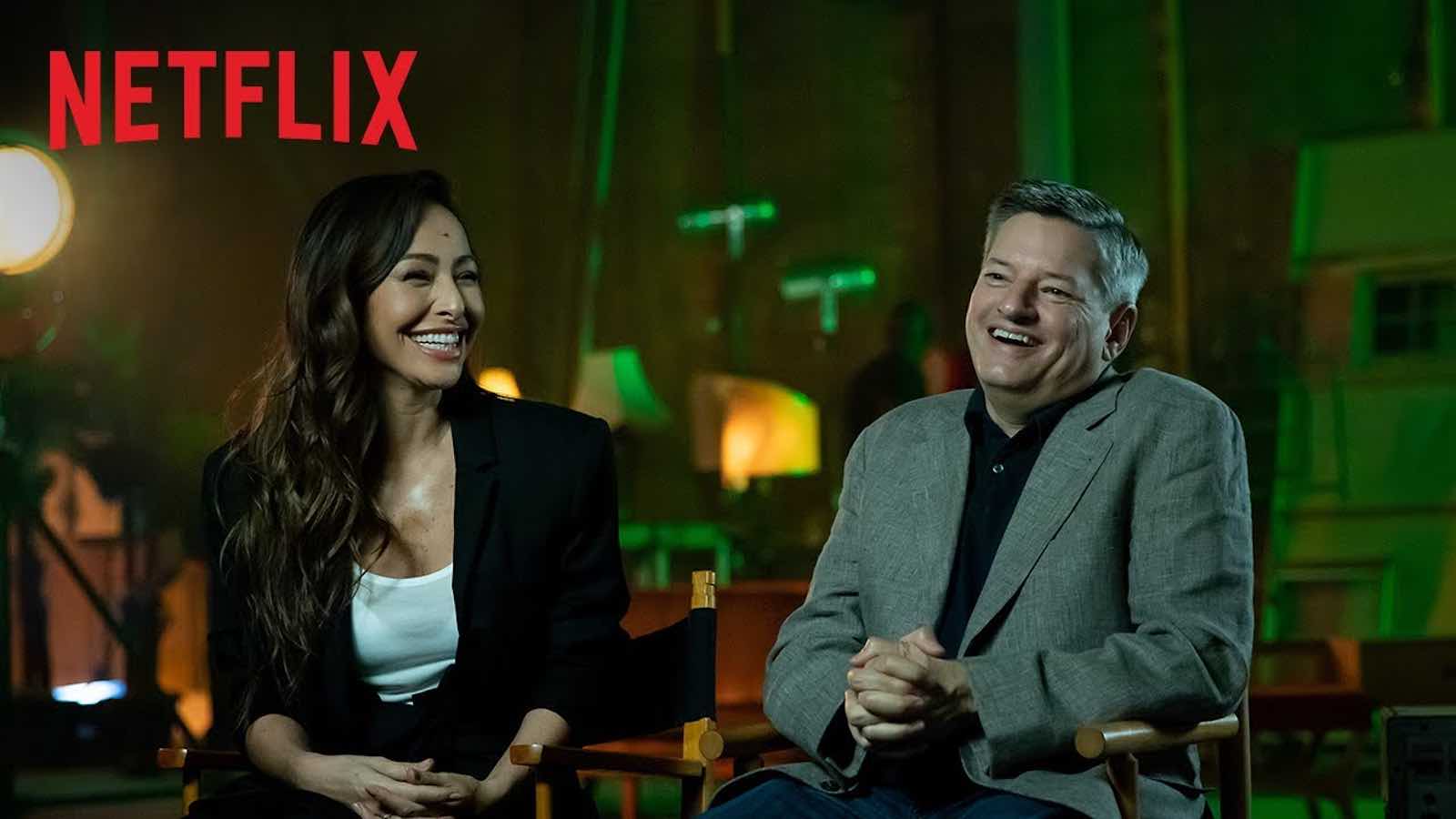 Reality Z is a Brazilian adaptation of Charlie Brooker’s British horror series Dead Set. An ode to horror, humor, and pop culture, the show narrates in five episodes a zombie apocalypse that imprisons participants and producers of fictional reality show Olimpo, the House of the Gods during its elimination night. 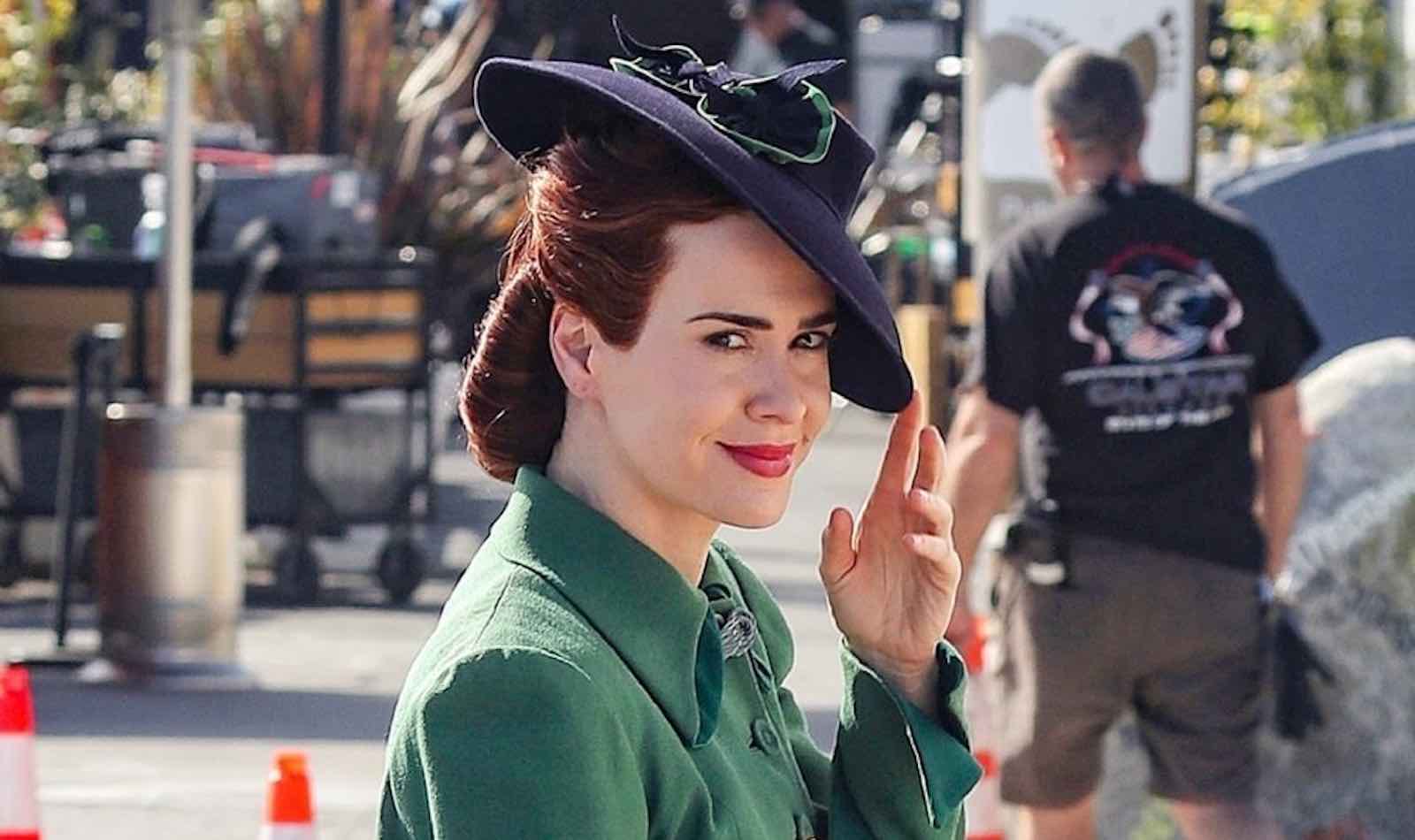 This new series from Ryan Murphy (American Horror Story) tells the origin story of One Flew Over the Cuckoo’s Nest villain Nurse Ratched (Sarah Paulson). The story begins in 1947, following Ratched’s journey and evolution from simple nurse to full-fledged monster. 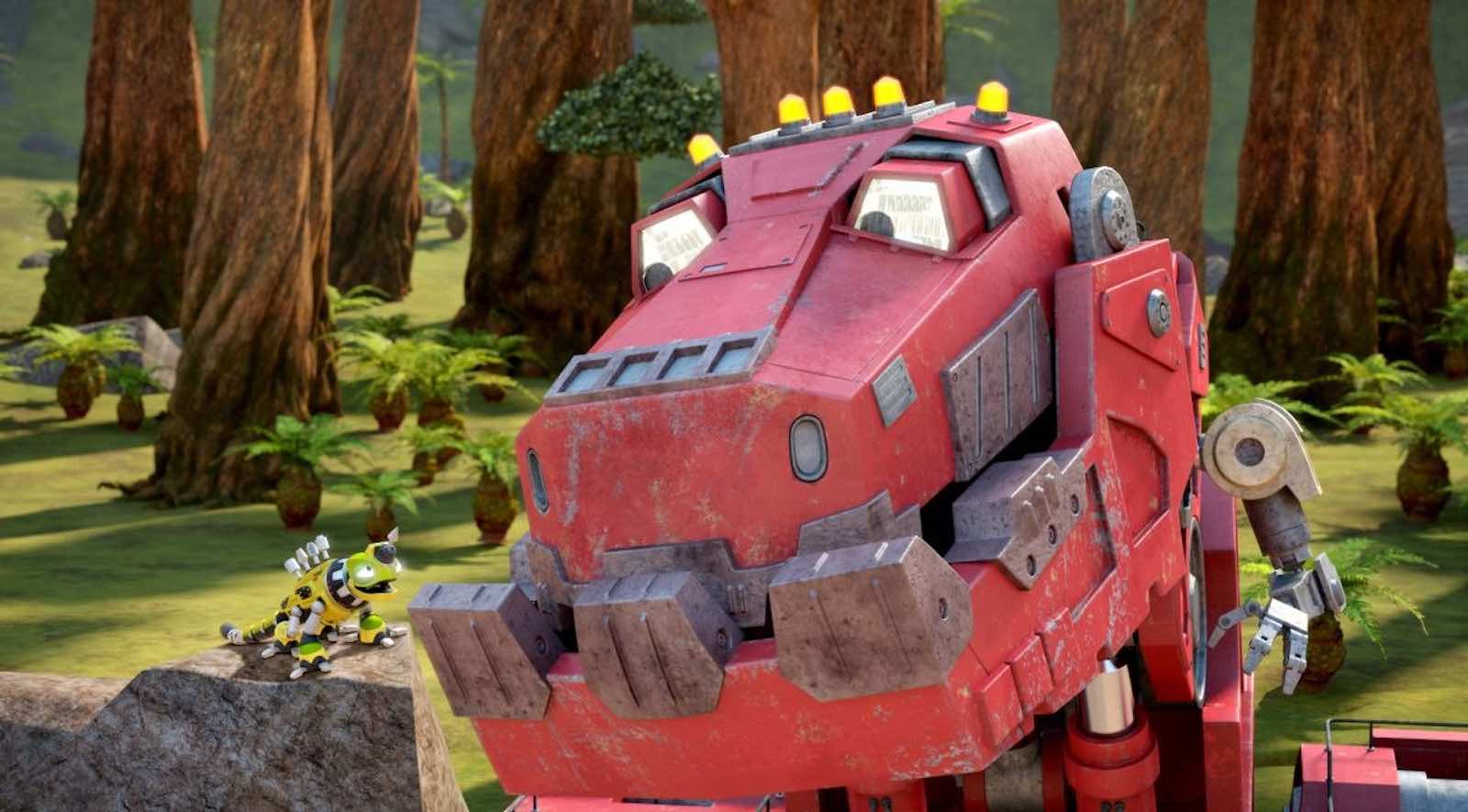 Trash Truck is an animated series in production from Max Keane (Dear Basketball). Six-year-old Hank and his best buddy – a honking, snorting trash truck – go on lots of fun adventures, from learning to fly to visiting the dentist.

Kid Cosmic is an animated series created by Craig McCracken (The Powerpuff Girls, Fosters Home for Imaginary Friends). The show is about a young boy who stumbles across cosmic stones of power and subsequently acquires superpowers. Unfortunately, the reality of being a hero doesn’t match the fantasy of being a hero.