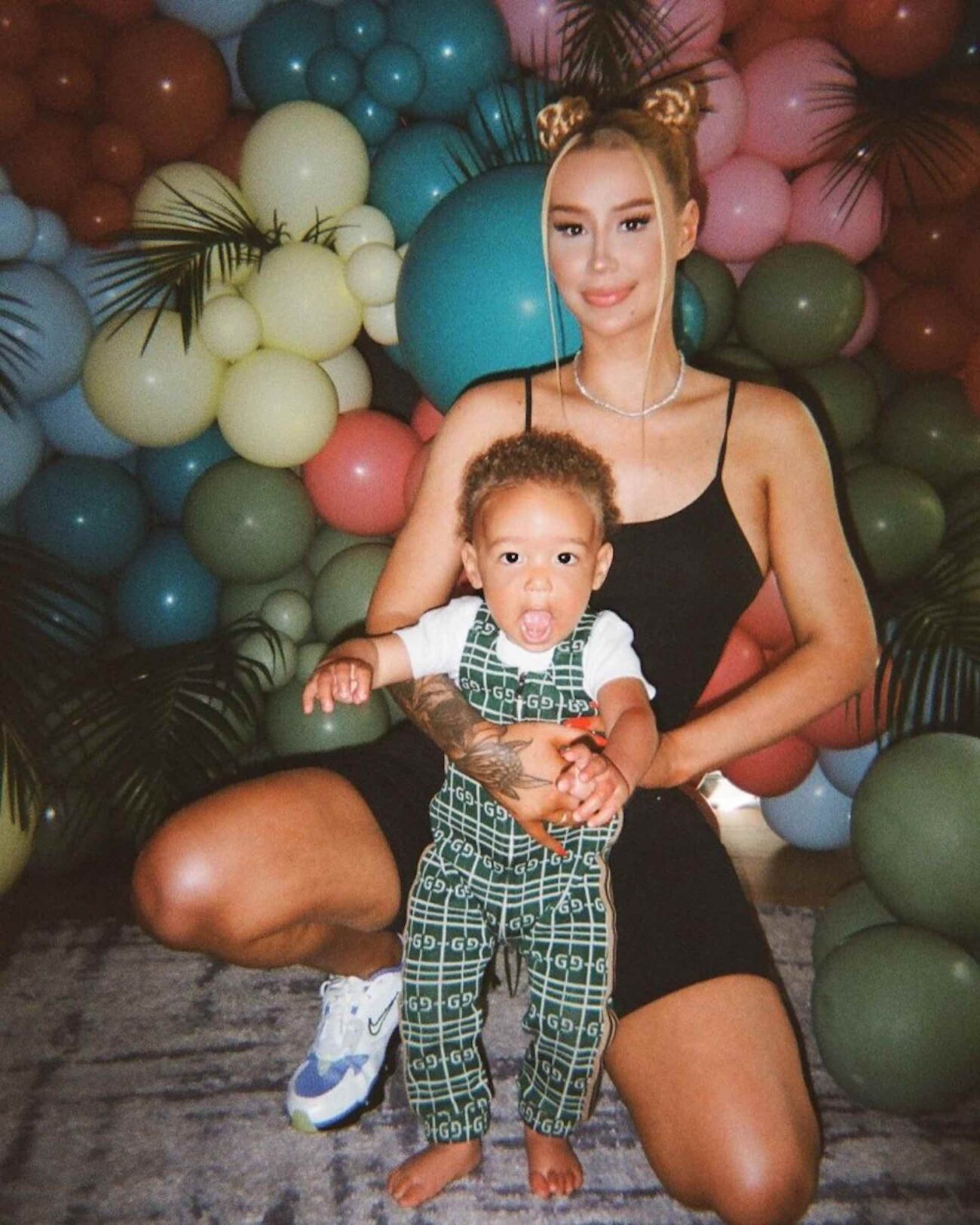 Did trolls kick Iggy Azalea’s child off social media over a dinosaur costume?

Iggy Azalea is going to bat for her child after social media trolls attacked his choice of onesie. Iggy Azalea announced the birth of her child, Onyx, recently during his first birthday, shocking many fans who didn’t even know she was pregnant.

Iggy Azalea posted her child in the dinosaur onesie on her Instagram story earlier this week, which sparked quite a few trolls to descend on the young mother. Iggy Azalea immediately went to bat for her child, responding to the hate on Twitter: “Imagine being so miserable that you bully a 1-year-old child for picking his own outfit.” Iggy Azalea then announced she wouldn’t be posting pictures of her child on social media anymore.

Get it queen 👏🏼and btw I love Onyx dino outfit loveeeeee it and fuck whoever doesnt.

Its so sad that @IGGYAZALEA has been noticeably quiet on twitter since the #trolls had so much to say about baby Onyx! The Internet is a rotten place! But for every 1 hater, you have 10 stans! Come back to us igz! #iggyazalea #theendofanera #devilsadvocate #parfumdeazalea

She may need some time away, but we think she’ll be back soon!

An unfortunate truth of the internet.

A kid rocking a dinosaur suit and sunnies is f*cking epic and cute though!!!
It blows my mind that only are these trash people coming for a mother and child at all, but it also shows a lack of taste!!!

Oh well Onyx is only 1 and already has a better life than they will EVER know pic.twitter.com/RPaGbxwPa4

It is! We don’t see why people gotta be mean!

Girl you know we’ll get down for ONYX! These little broke boys cappin behind broken screens in knock awfs ! Mad he living RICH!

This is gonna get interesting very fast.

Yes! Use those features!

Do you and Onyx right. F*ck the haters. #mamabear

And she is not gonna let anyone hurt him.

What are your thoughts on the situation with Iggy Azalea and her child? Drop them below in the comments!