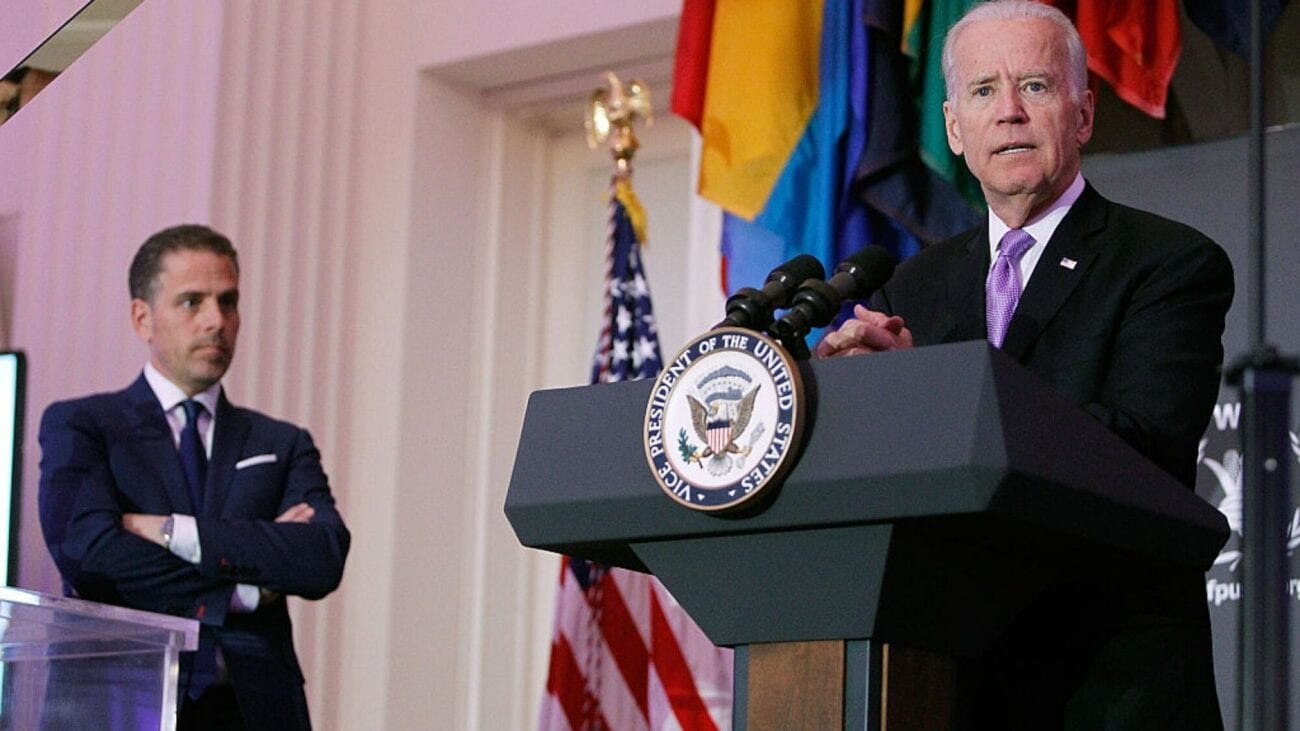 Right before the U.S. presidential elections, Joe Biden has had to deal with accusations directed at him & Hunter Biden, his son. Until recently, the allegations against the Democratic candidate flew under the radar, as they happened while Joe Biden was vice president during Obama’s administration.

Hunter Biden joined the Burisma Holdings Ltd. Board with a salary of $50,000 per month. Via The New York Post, Hunter Biden allegedly set up a meeting with his father and Burisma Board advisor Vadym Pozharskyi a year after serving on the board. Allegedly, after the meeting, Joe Biden pressured government officials in Ukraine to fire a prosecutor investigating the gas company.

Given how Joe Biden supposedly introduced the gas company’s president to his father, both Bidens are now facing accusations of corruption by President Donald Trump. Here’s what we know about Hunter Biden’s accusations. 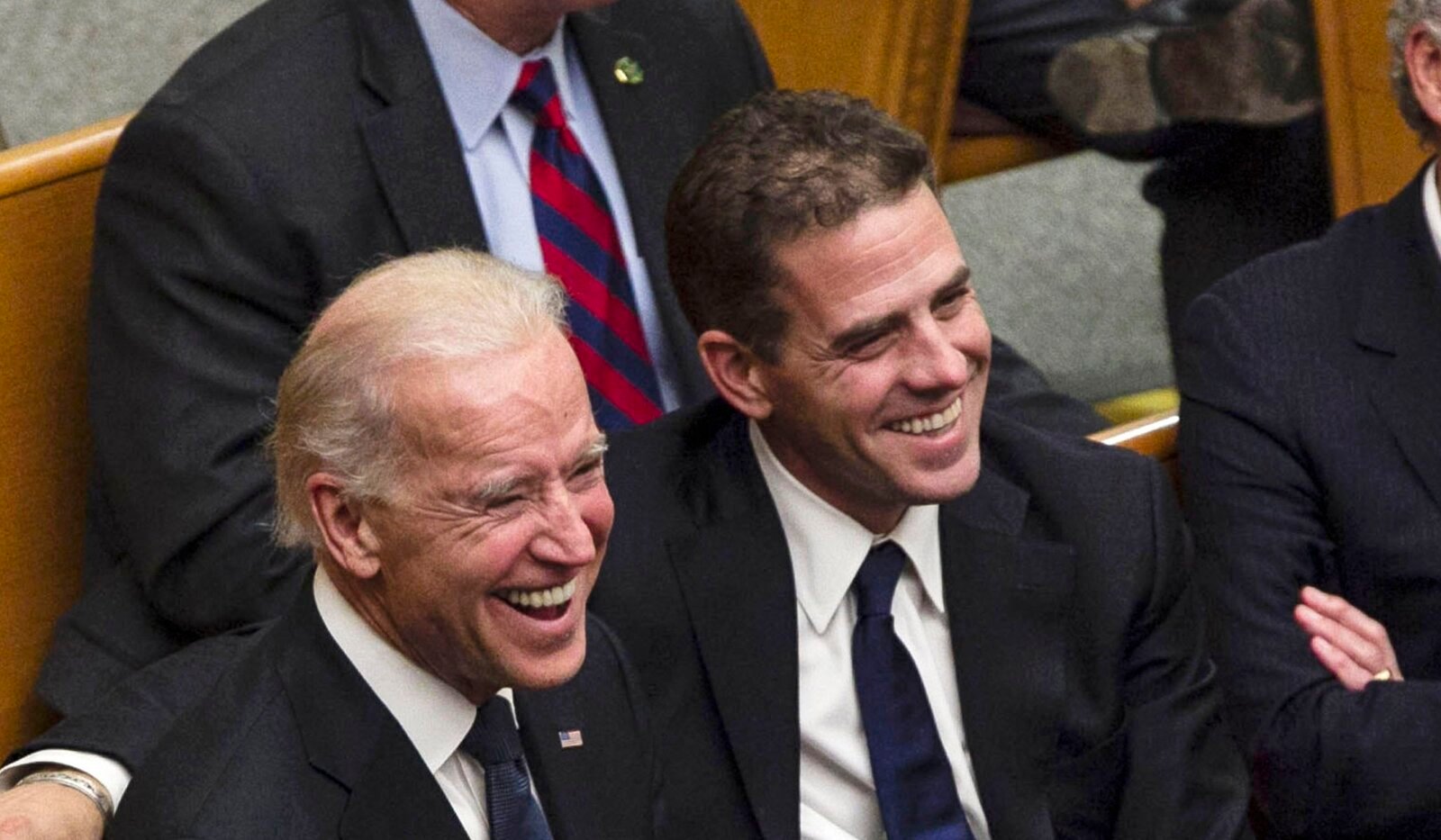 The New York Post detailed back in April 2019, a Macbook Pro was dropped off at a repair shop in Delaware. Neither the computer nor the hard drive was ever claimed despite several attempts to contact the customer.

What’s interesting about this Macbook Pro is the data it contained. The laptop had plenty of data which seemed to belong to Hunter Biden. The most shocking content were the emails exchanged with Vadym Pozharskyi, and explicit footage of Hunter Biden smoking crack while engaging in sexual acts with a woman who’s yet to be identified.

The shop owner never identified the person who left the computer at the shop as Hunter Biden. However, the laptop had a sticker of the Beau Biden Foundation, which was named after Hunter’s late brother. 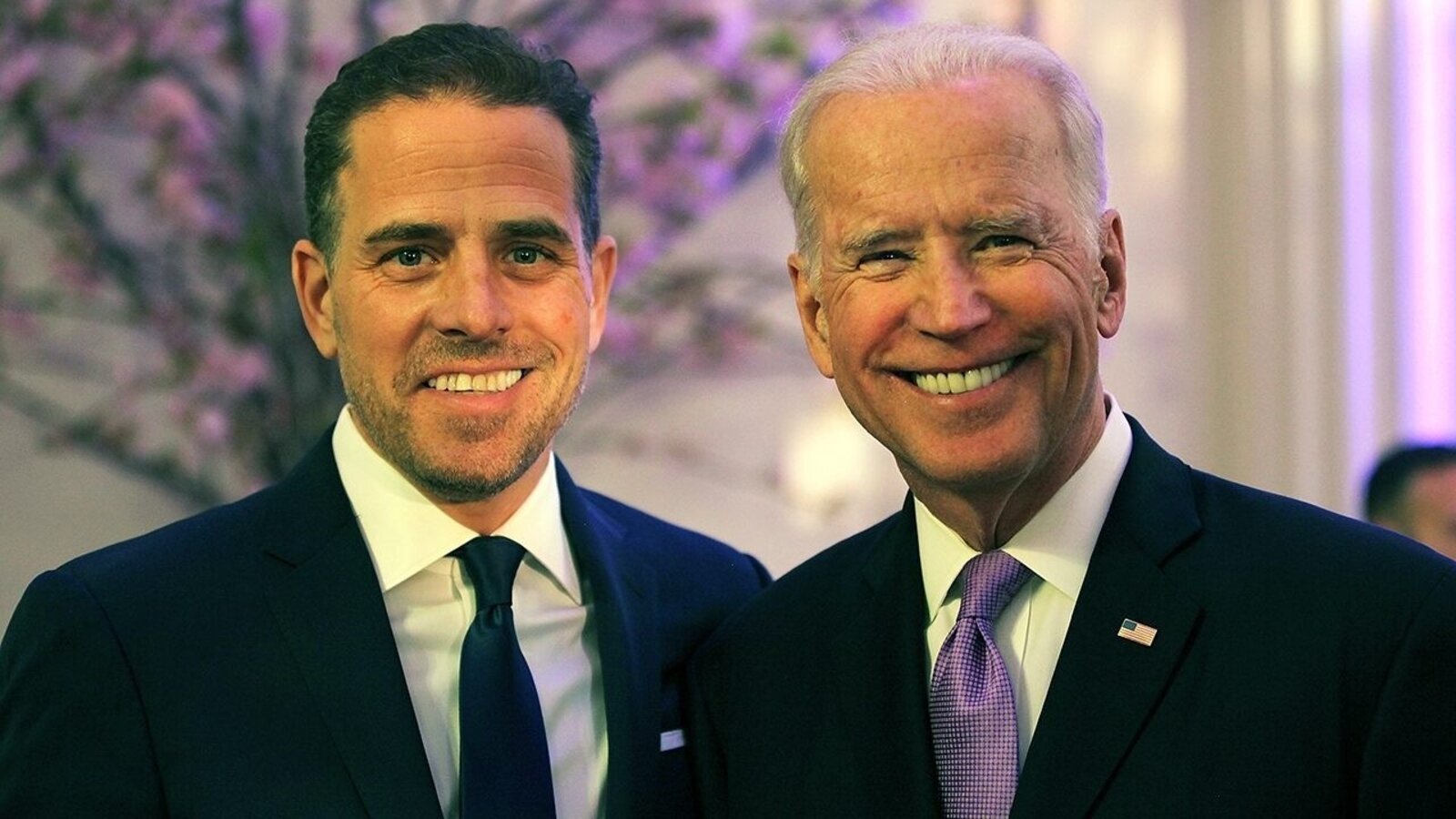 In 2019, ahead of the 2020 election, President Trump’s lawyer Rodu Guiliani was looking for dirt on Joe Biden. Just last week, Giulani got what he’d been searching for as Hunter Biden’s emails came to light. As soon as Giulani received Hunter Biden’s emails, he shared it with right-wing media.

Trump’s allies claimed Joe Biden actually discussed his son’s business in Ukraine, and intervened asking for former prosecutor General Viktor Shokin to be removed from investigating Burisma. In other words, Biden was accused of getting Shokin fired to stop an investigation on Burisma where Hunter Biden was working.

Right now, President Trump is accusing Joe Biden of receiving a kickback for helping out his son’s business. However, Joe Biden’s still contesting this accusation. Trump stated the following in a phone interview on Fox & Friends: “We’ve got to get the attorney general to act,” and “He’s got to appoint somebody. This is major corruption, and this has to be known about before the election.” 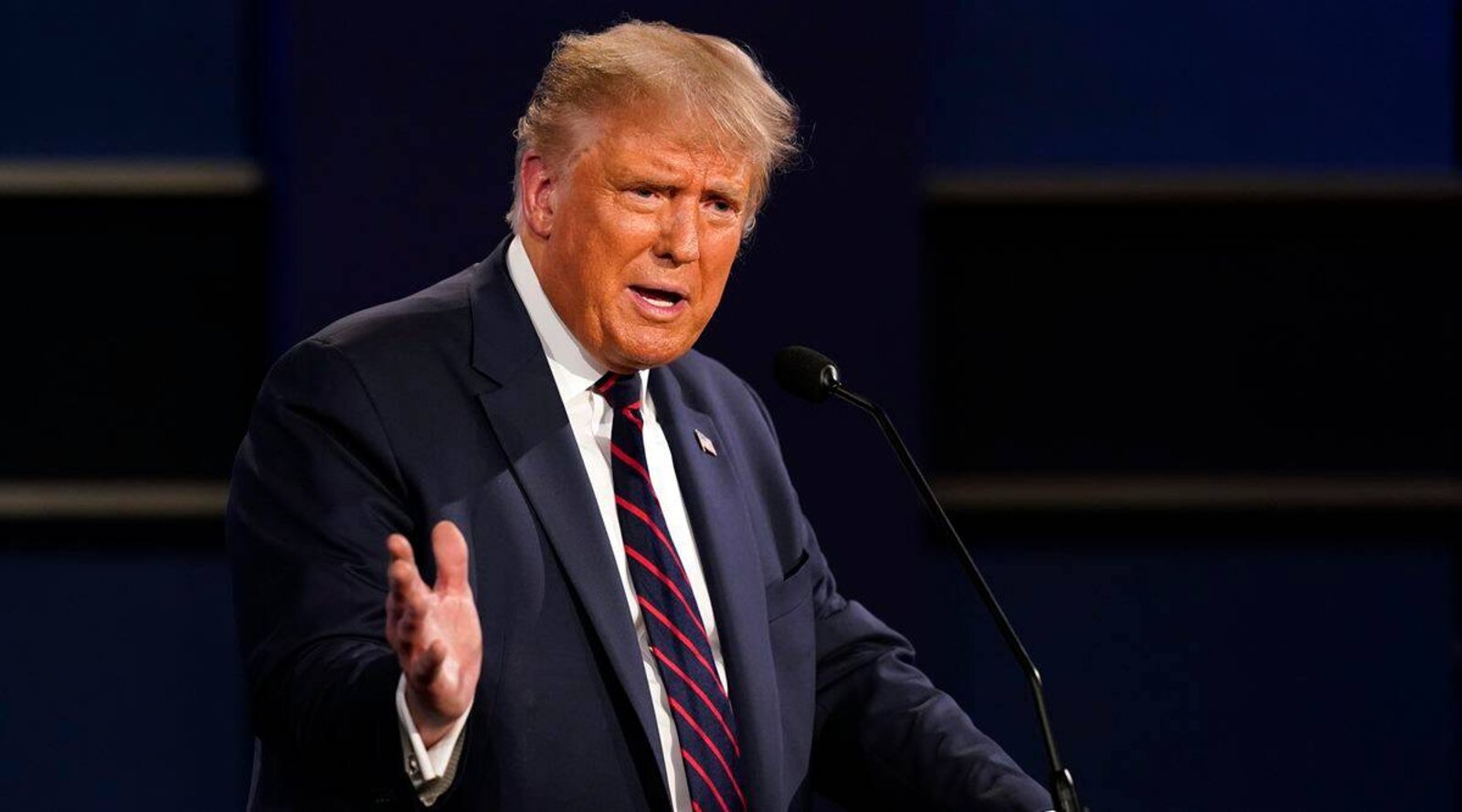 Joe Biden’s campaign spokesperson Andrew Bates told Politico: “Investigations by the press, during impeachment, and even by two Republican-led Senate committees [. . .] have all reached the same conclusion: that Joe Biden carried out official U.S. policy toward Ukraine and engaged in no wrongdoing. Trump Administration officials have attested to these facts under oath.” 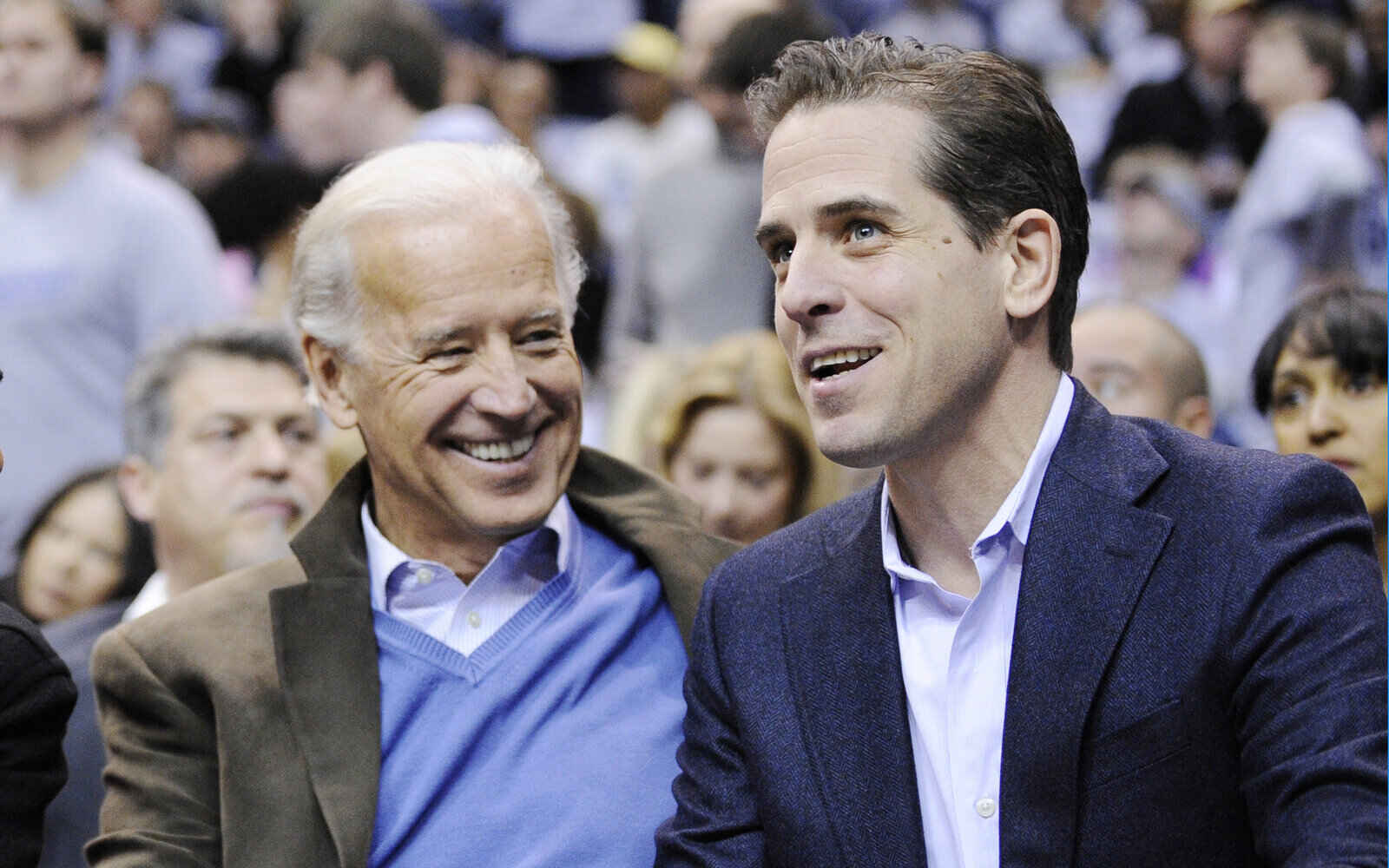 Joe Biden continues to deny the accusations against him & his son. He also stated: “the guy who got in trouble in Ukraine was this guy (President Donald Trump) for trying to bribe the Ukrainian government to say something negative about me, which they would not do, and did not do because it never ever ever happened.”

While Joe Biden’s denying the accusations as he considers them part of a smear campaign against him, President Trump claims Biden’s guilty of corruption and should be held accountable for it. With less than two weeks before the U.S. presidential election, this debate is definitely stirring everyone’s opinion on the candidates.