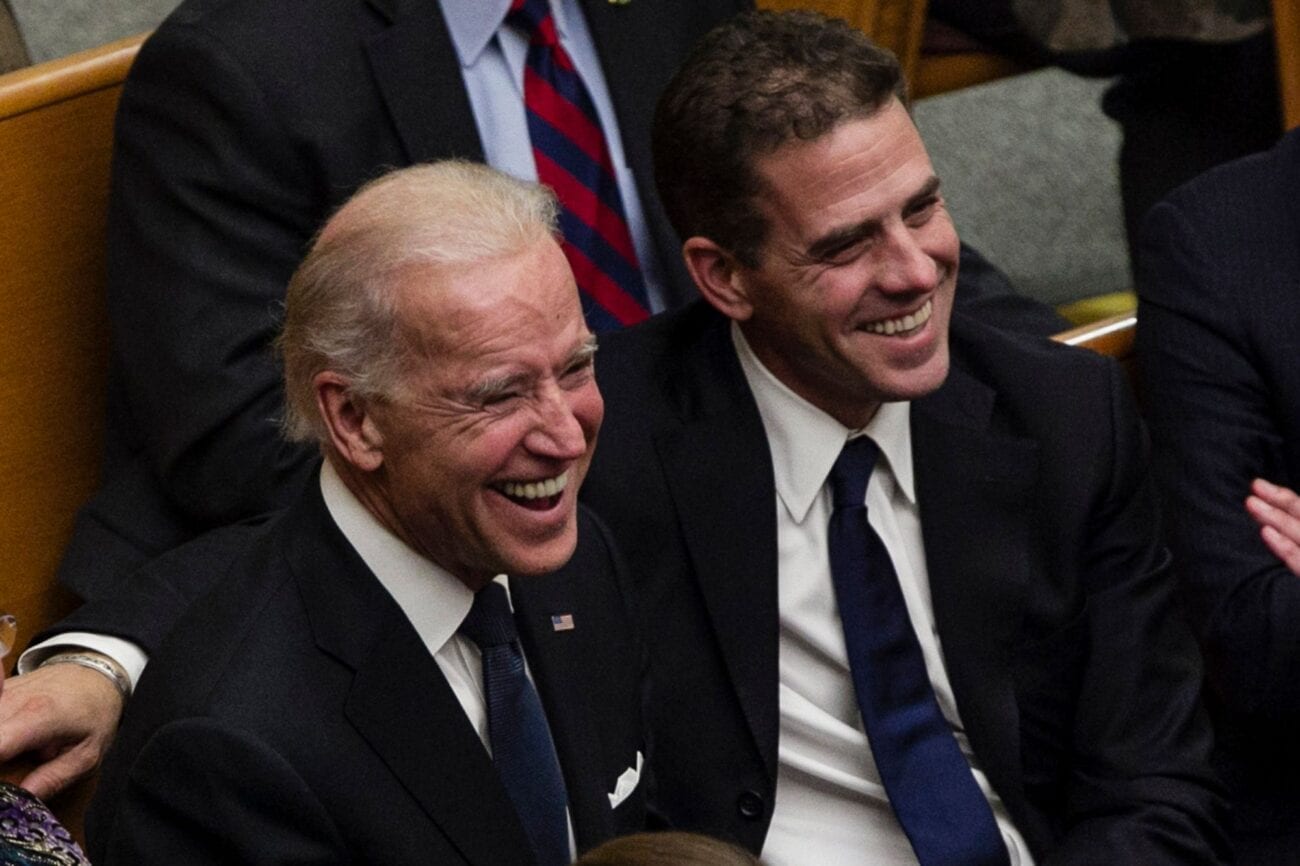 Was Joe Biden involved in his son’s shady business deals?

The world is watching as America sprints its way to Election Day and the end of the 2020 presidential election. As both former Vice President Joe Biden and President Donald Trump make their final appeals to undecided voters, Joe Biden is also having to answer for his son’s behavior.

The New York Post published a report claiming Hunter Biden, Joe Biden’s youngest son, introduced the then-VP to a top executive at a Ukraine energy firm where Hunter was serving on the board. 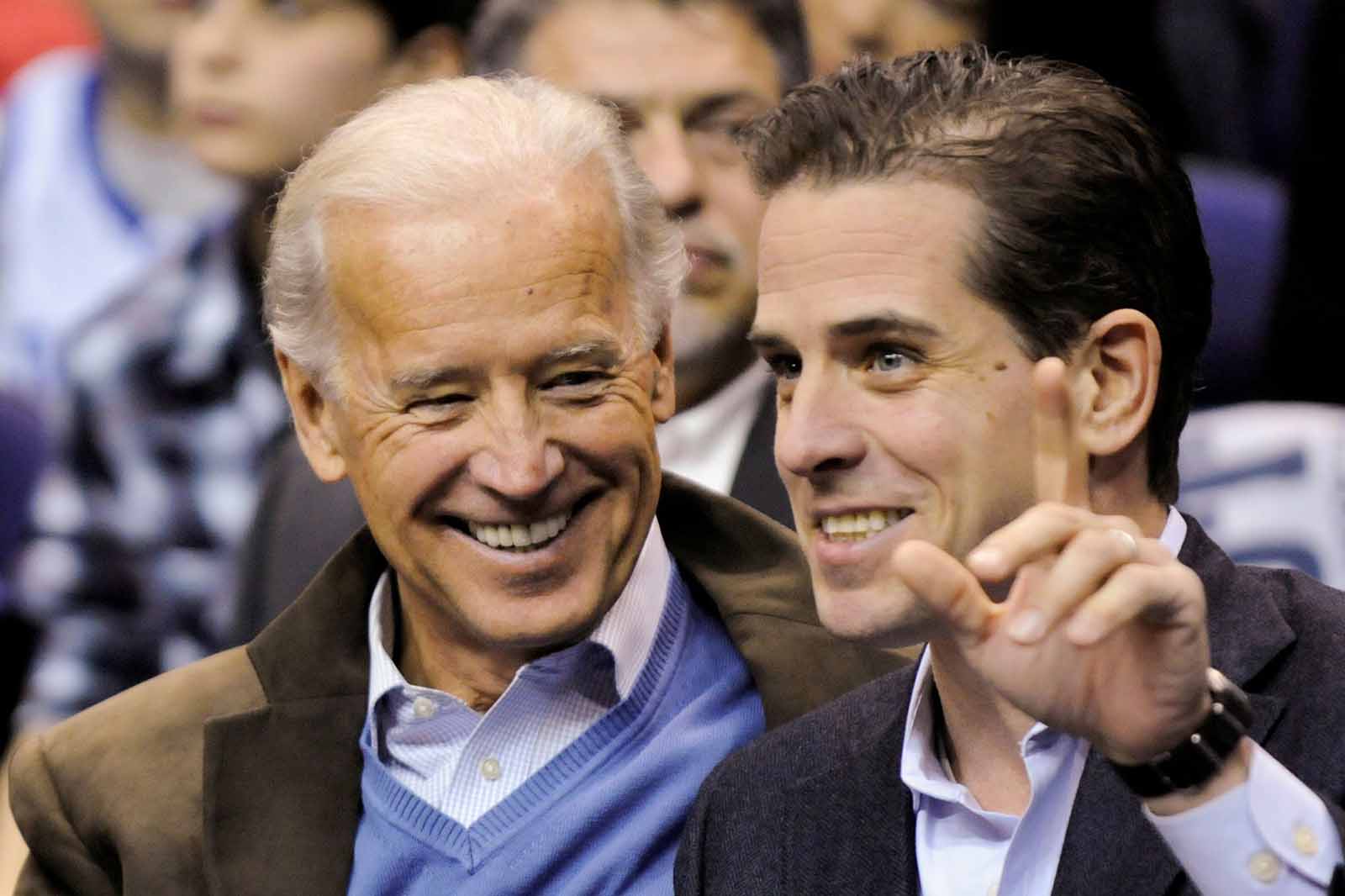 In emails obtained from what seems to be Hunter’s personal laptop, he was emailed by Vadym Pozharskyi, a top advisor for Ukraine-based energy company Burisma. The email reads “Dear Hunter, thank you for inviting me to DC and giving an opportunity to meet your father and spent [sic] some time together. It’s realty [sic] an honor and pleasure.”

While the emails have yet to be confirmed as authentic, the laptop was dropped off at a Delaware computer repair shop and never picked up or paid for. The computer also had a Beau Biden Foundation sticker on it, named in honor of Hunter’s late older brother and former Delaware Attorney General. 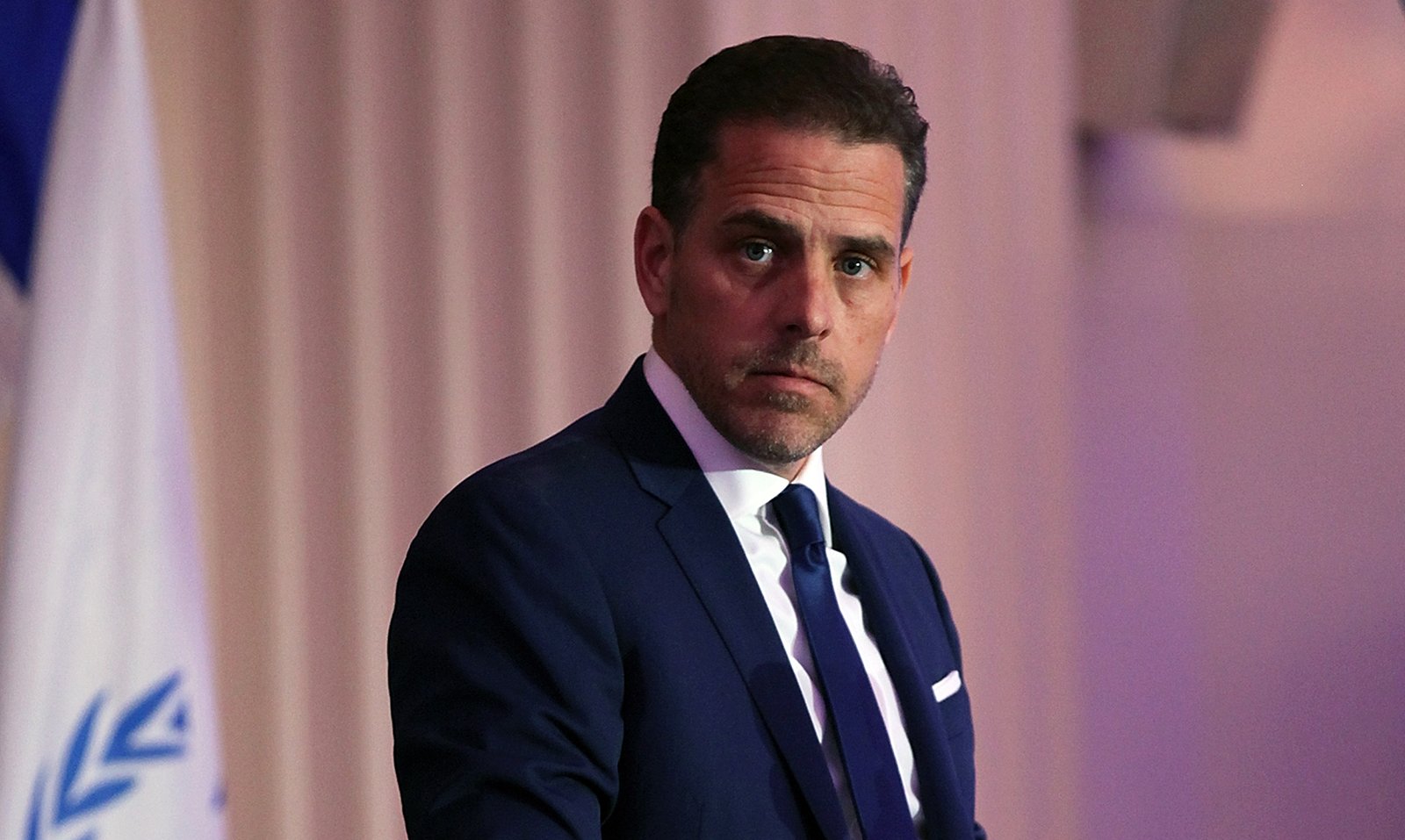 Hunter initially got his start in politics as a lobbyist. But after his father started looking towards the White House, Hunter stepped down from his position to avoid any controversy, putting more focus into his business career.

Over the years, Biden has served on a variety of boards for various companies, including Burisma Holdings, CEFC China Energy, and BHR Partners. Since 2019, Hunter Biden has been under scrutiny for his role in these companies by President Trump, among others.

Many of Joe Biden’s opponents claim the only reason Hunter was able to be a successful businessman was because of his family name. However, many politicians in Washington use their familial connections to find work, which is a common conflict of interest overlooked. 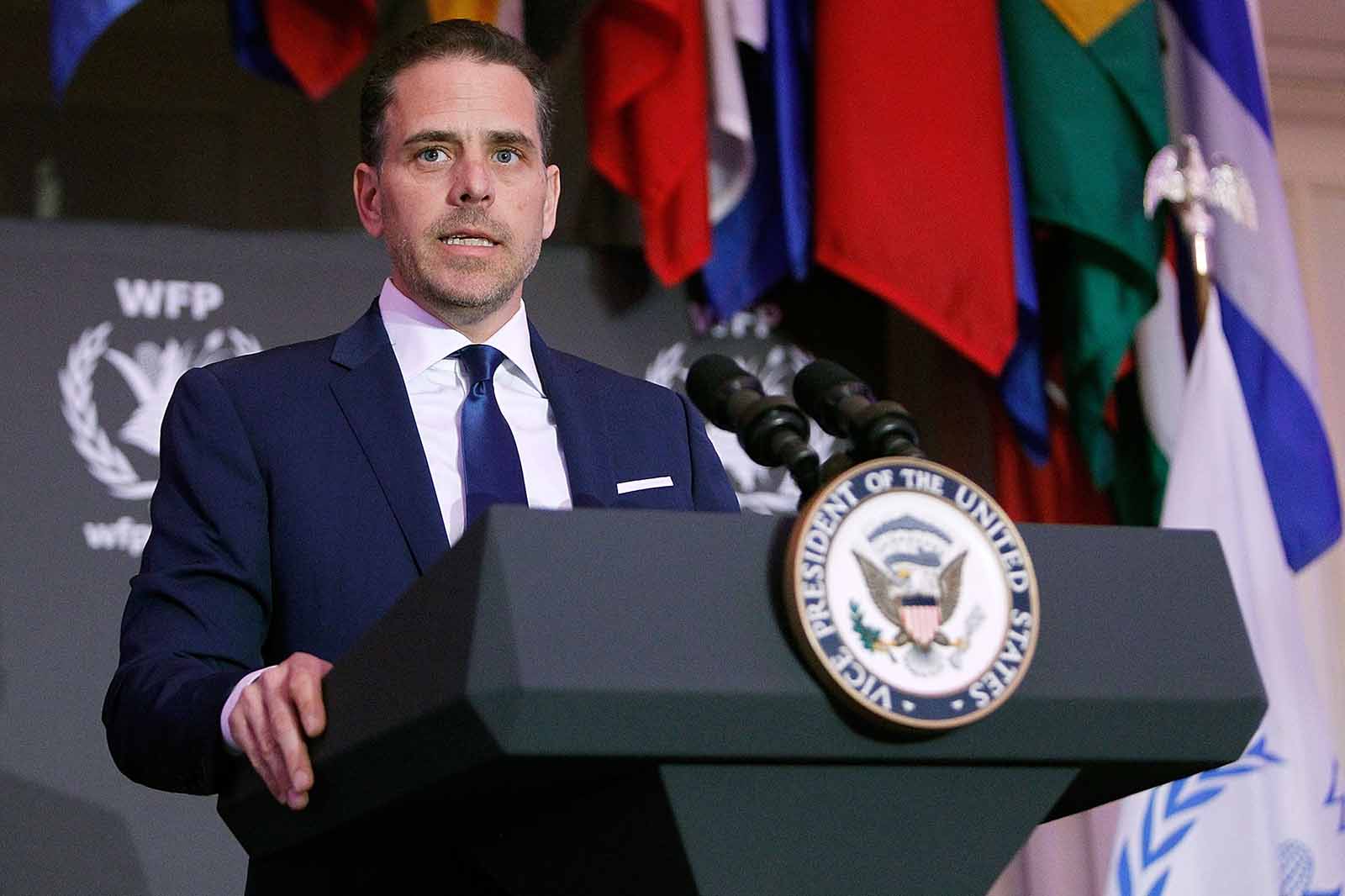 In 2014, Hunter Biden joined Burisma Holding’s board. Allegedly earning a salary of $50,000 per a month, Hunter was brought onto the board to advise the company of the best practices for corporate leadership.

Even in 2014, people objected to Hunter’s role on the Burisma board. Many claimed Joe Biden and the Obama administration’s work on fighting corruption in Ukraine would be upstaged by his son’s role with Burisma. Hunter’s partner at Rosemont Seneca, Chris Heinz, also opposed Hunter’s new role with Burisma due to the reputational risk. 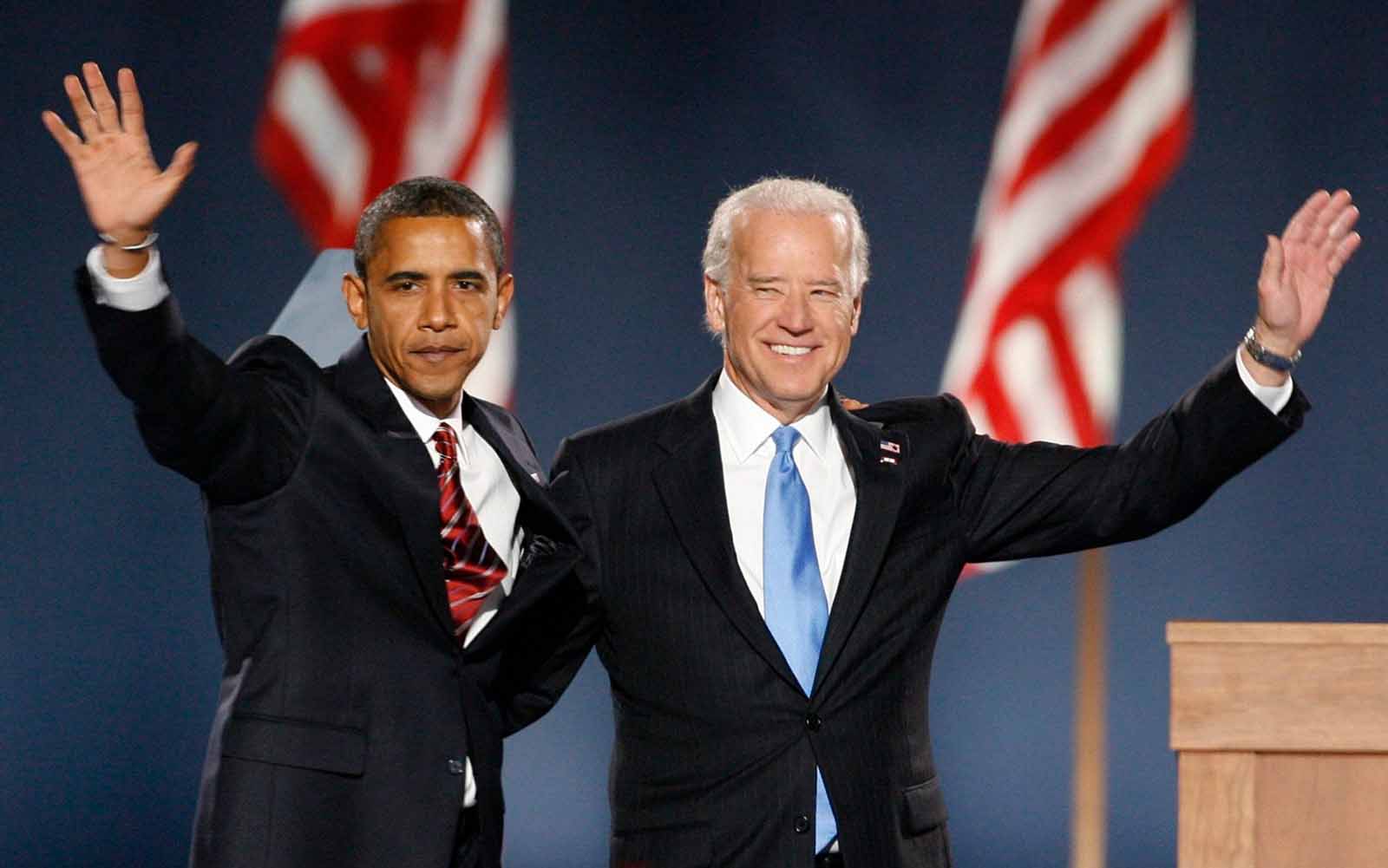 Notably, Joe Biden called for a specific prosecutor to be dismissed due to claims of corruption. At the time, it was the U.S.’s official policy to take down Viktor Shokin. However, in 2019, it was revealed said prosecutor was investigating the Burisma board at one point. 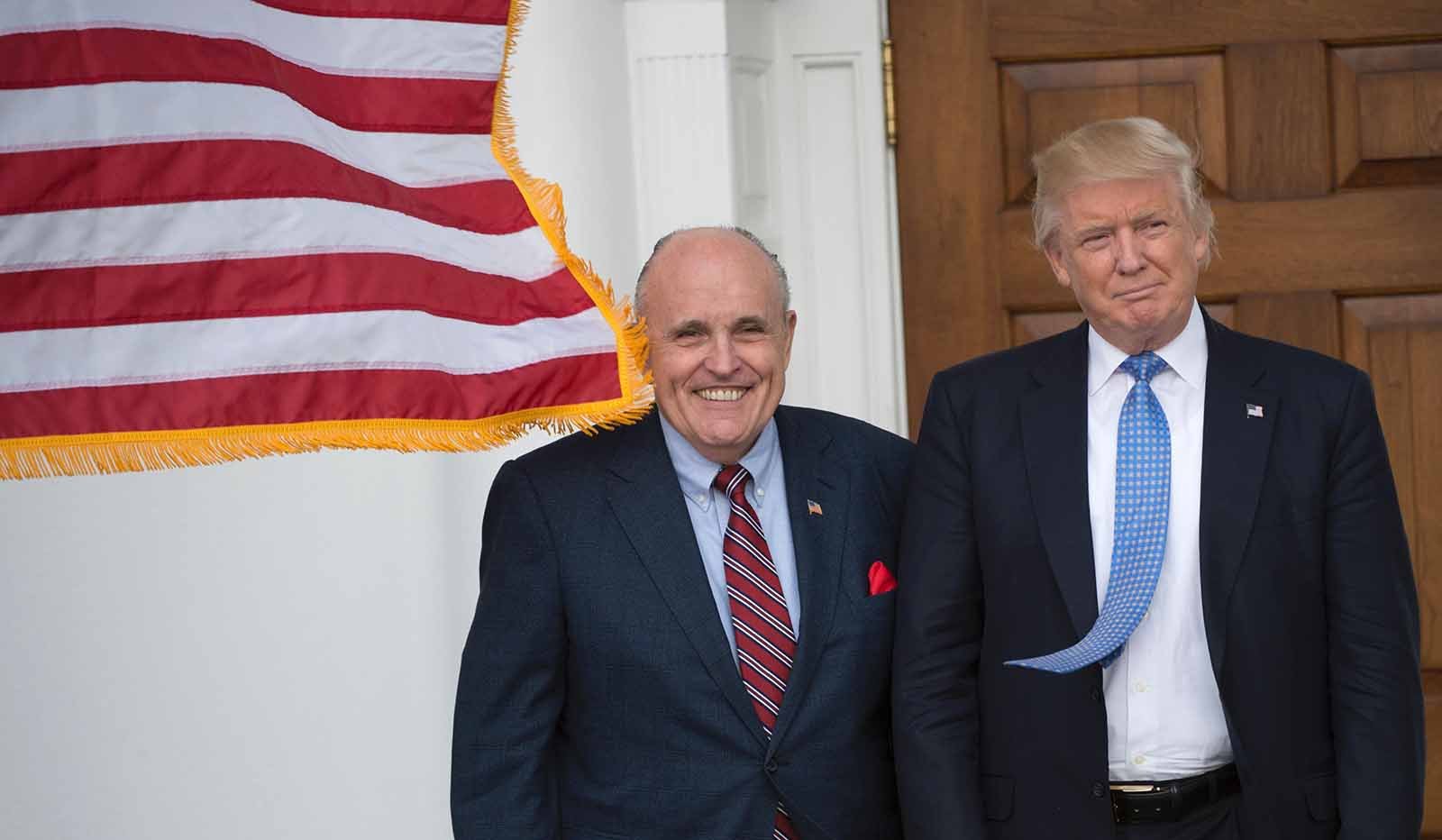 President Trump and his lawyer Rudy Guliani made claims in September of 2019 that Joe Biden advocated for the removal of Shokin solely to benefit his son and Burisma. While Ukrainian government officials claimed there was no crimes committed by Hunter during his time with Burisma, it was revealed the Ukrainian government was actively investigating Burisma for previous fraud activity.

The investigation initiated by the government was for incidents between 2010 and 2012, long before Hunter ever joined the Burisma board. But this didn’t stop people from questioning Burisma’s behavior during the time Hunter served on its board. 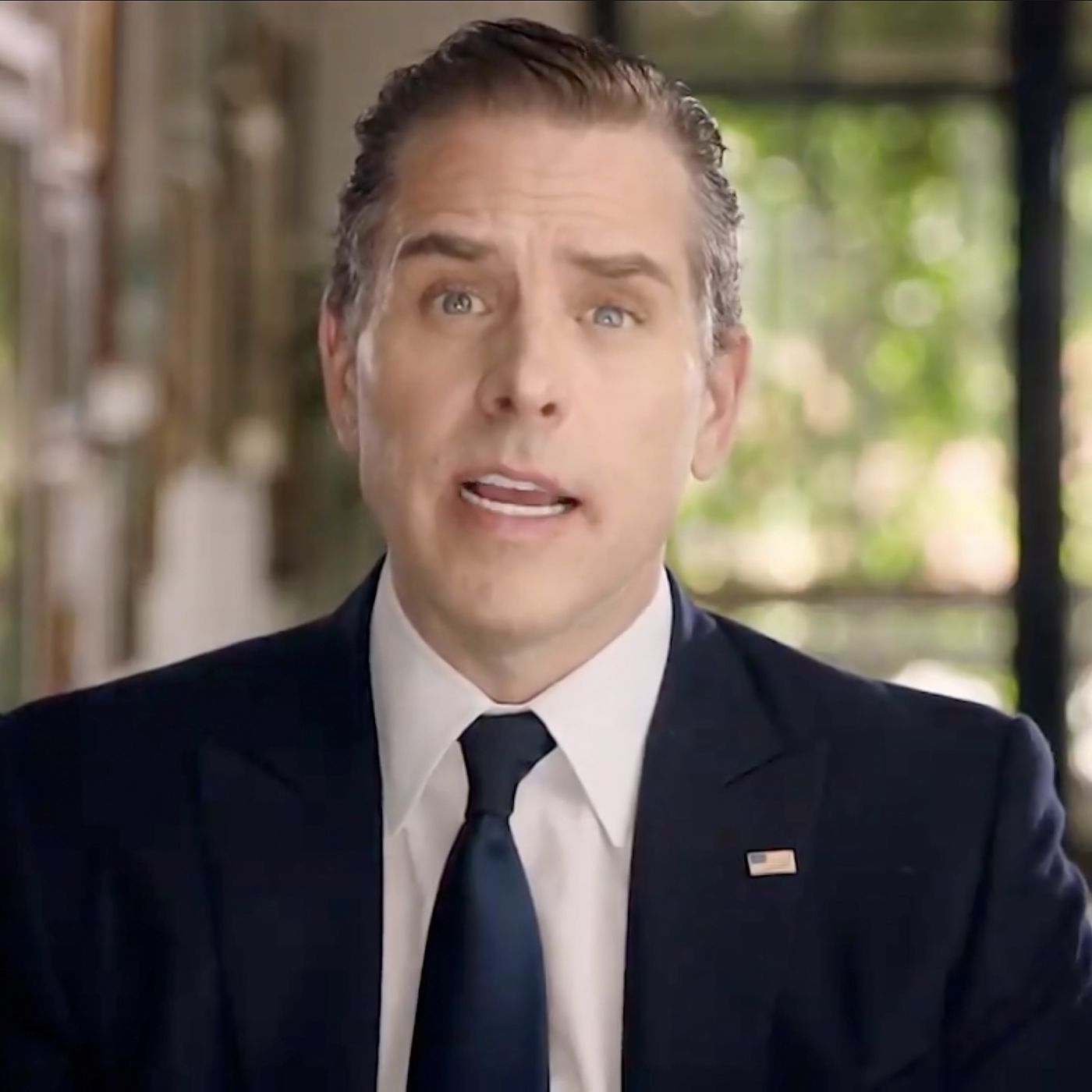 Lack of proof, until now

Between September 2019 and now, there were numerous investigations into Hunter and Joe Biden’s relationship with Ukraine and proof of wrongdoing between the two. The closest evidence people could find was audio of an alleged phone call between Joe and Ukrainian president Petro Poroshenko, and previous investigations into Burisma. 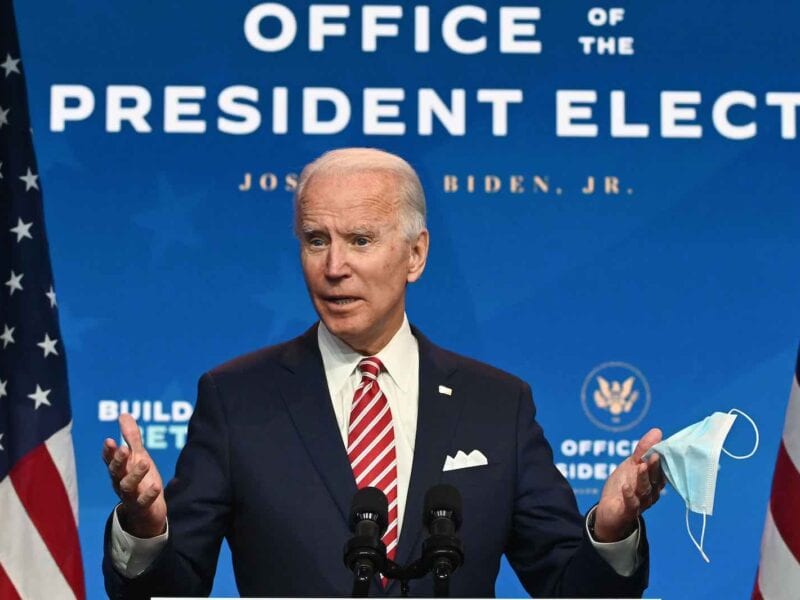 Team Trump is starting the transition of power to Biden: What now?