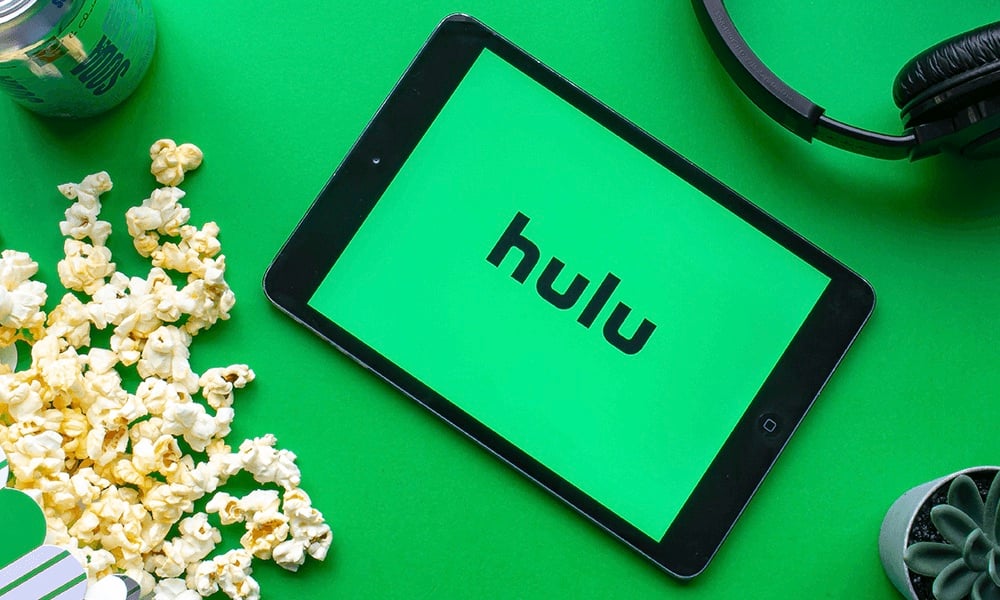 The streaming service Hulu may have just found a way to make the “streaming wars” a bit more interesting, as they’ve clearly targeted their focus on a new demographic to help boost subscriptions. But whom?

Many of us may already be subscribed to Hulu, either by itself or through the Disney Plus bundle which offers Hulu and ESPN Plus, and we know for sure that this streaming service has an impressive catalog of content set to keep any subscriber busy for hours.

So, with plenty of binge-worthy content just waiting to be watched, who exactly is Hulu’s new target market, and what type of subscription deal is being offered to them? 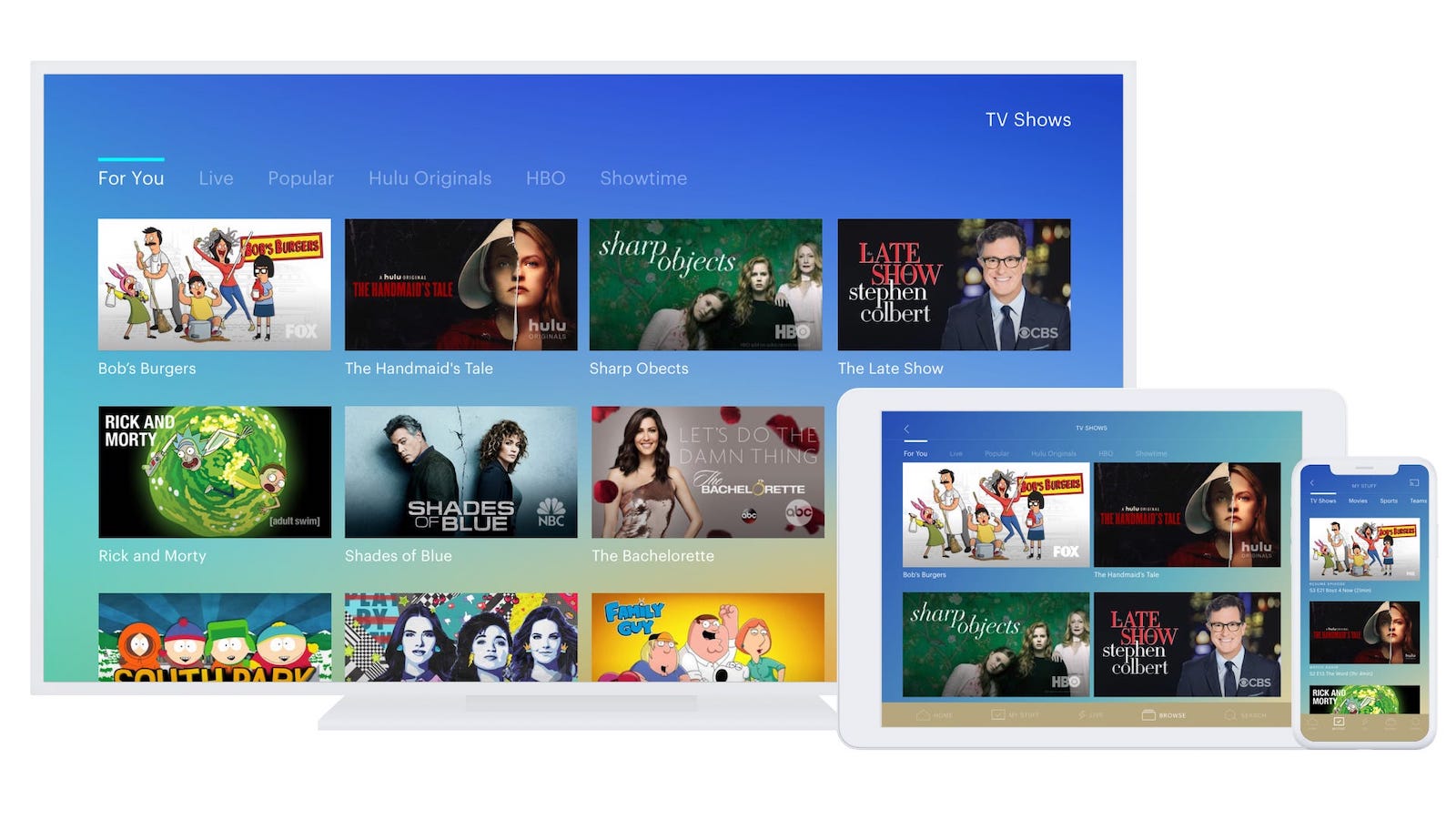 Hulu, owned by the Walt Disney Company, has unveiled a special offer for their collegiate viewers who may be struggling to find the funds to pay for their streaming service.

Starting on Monday, January 11th, students who are eligible and over the age of eighteen can sign up for this special offer of only $2 a month, giving them complete access to the Hulu TV & movie library, with ads, at a whopping 67% discount from Hulu’s standard $5.99 price for the same package. Hulu has stated that these student accounts will give them access to two simultaneous streams.

Putting their money where their mouths are, Hulu is clearly banking on the fact that this incredible deal will offer the streaming service a giant boost in overall subscriptions. The strategic move may perhaps even plant a seed in their younger audience to eventually turn them a larger profit margin once these students have graduated. 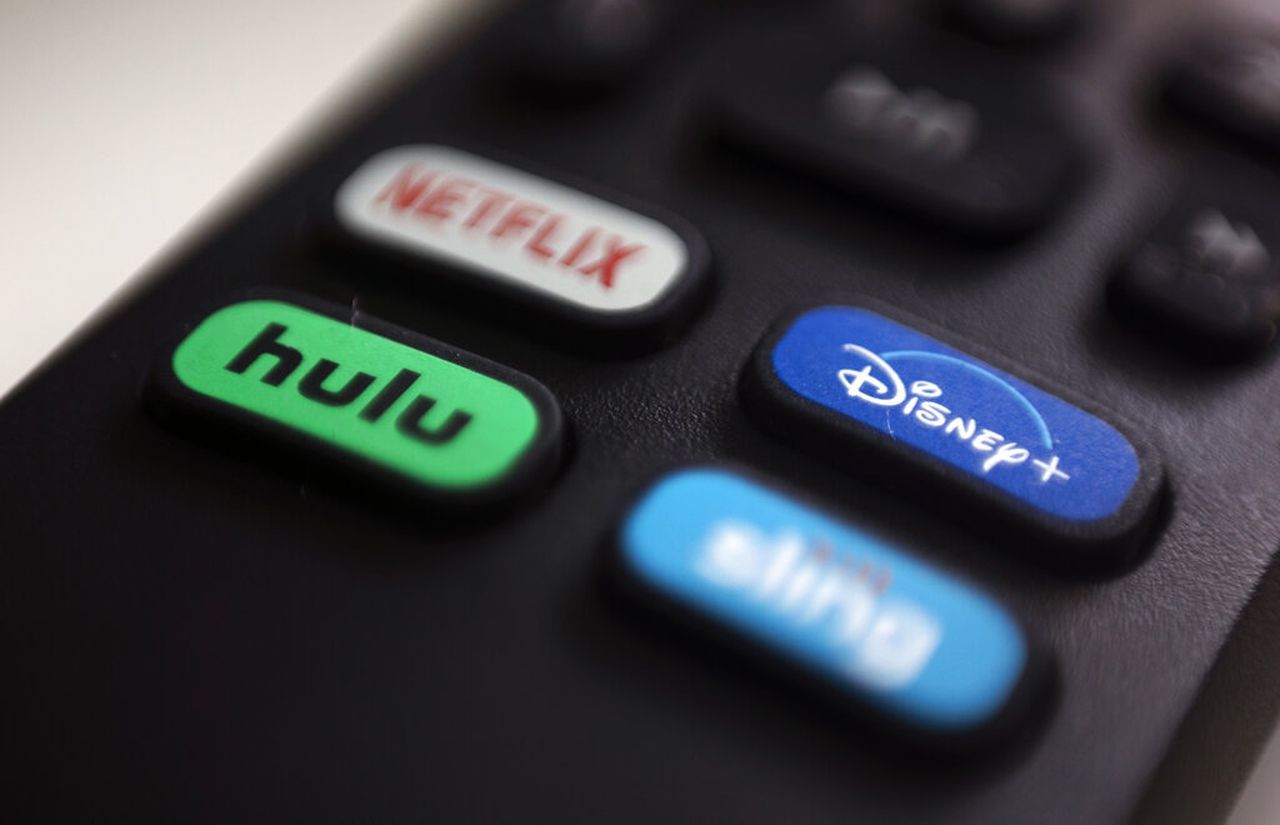 Majority operated by the Walt Disney Company since 2017, Hulu is a streaming service offering recently-aired & 0n-demand content that scratches the itch of many cinephiles & TV lovers, (including all of you Keeping Up with the Kardashians fans.)

With NBCUniversal as an equity stakeholder, Hulu provides subscribers with content that meets all types of genres, with a catalog that features favorites such as Seinfeld, Fargo, 30 Rock, Brooklyn Nine-Nine, Twin Peaks, Lost, Firefly, Key & Peele, South Park, Saturday Night Live, and many, many other popular titles.

Hulu offers multiple subscription plans that range from $5.99 a month to $70.99 a month, which features all of Hulu’s catalog with zero ads as well as live TV, including all of your favorite sports. Also, Live TV plans offer premium add-ons for a small price, including HBO Max, Cinemax, Starz, and Showtime. 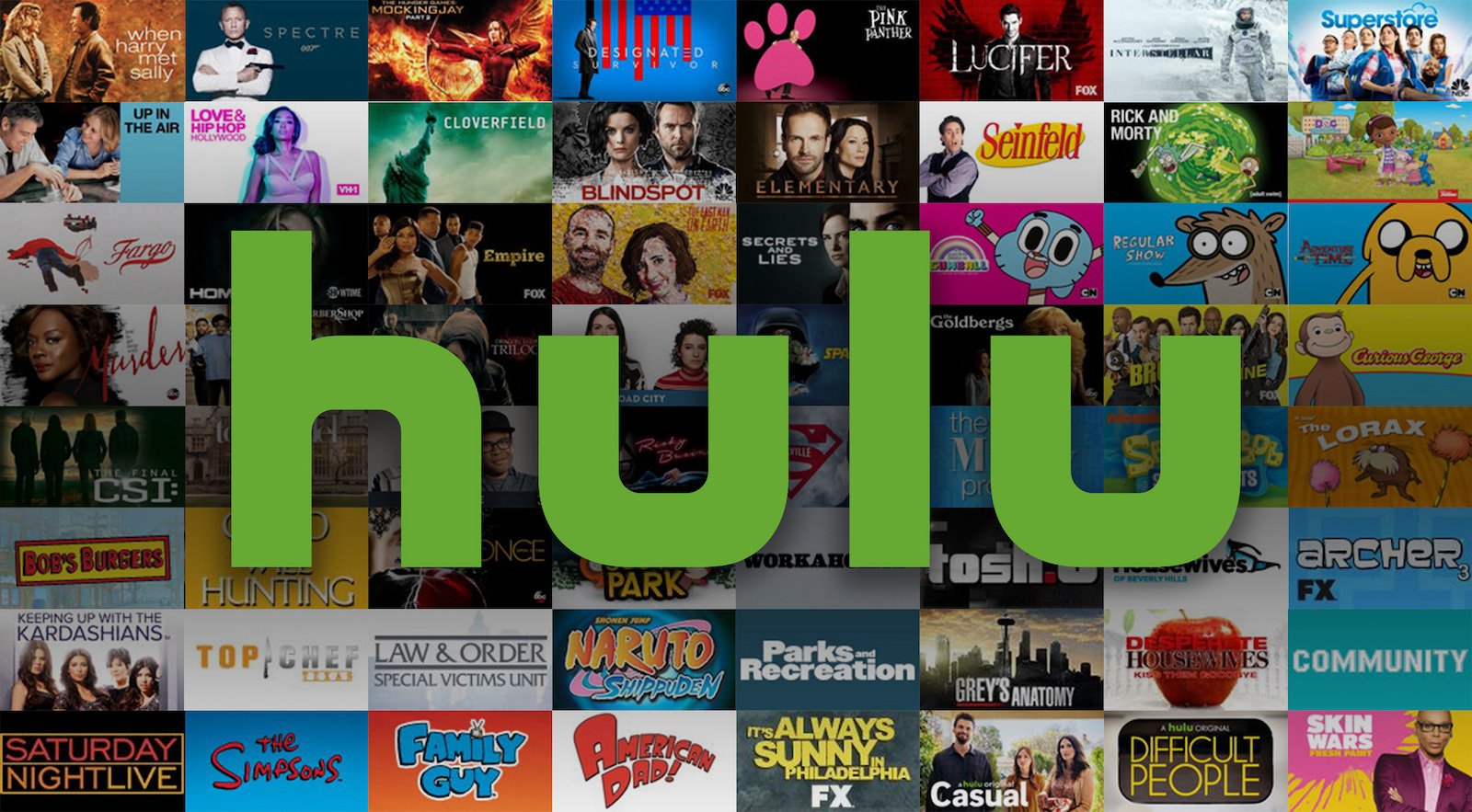 Revealed during December’s Disney Investor Day, Hulu currently has an estimated 38.8 million subscriptions as of December 2nd, 2020. This is a large increase from the 30.4 million subscriptions that were tallied at the end of 2019, proving that Hulu is indeed trending in the right direction.

However, other thriving streaming services are also putting a dent in the streaming wars, too. Currently, Disney Plus, even though they own Hulu, has a subscription tally of 86.8 million, while Netflix has well over 167.1 million subscriptions.

Hulu is aiming to keep ahead of the curve, especially with newer streaming services like Peacock & HBO Max trending in the right direction. This deal may in fact give Hulu the edge they need in the new year, picking a specific generation of subscribers that, if all pans out, will stay with them in the decades to come. You’ve hooked them, Hulu, now all you have to do is simply reel them in.

Are you  currently enrolled as a college student? If so, what do you think of this amazing $2 deal from Hulu? Will you subscribe? Comment below and let us know your thoughts. 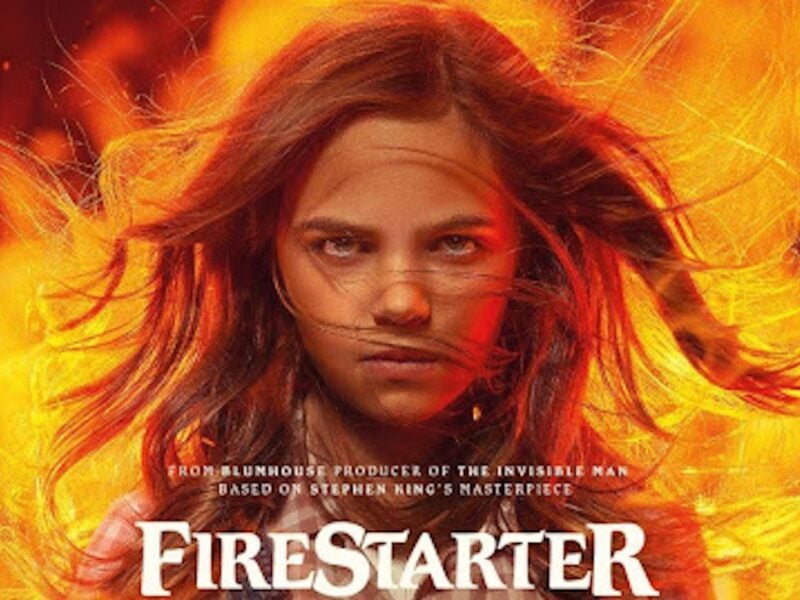