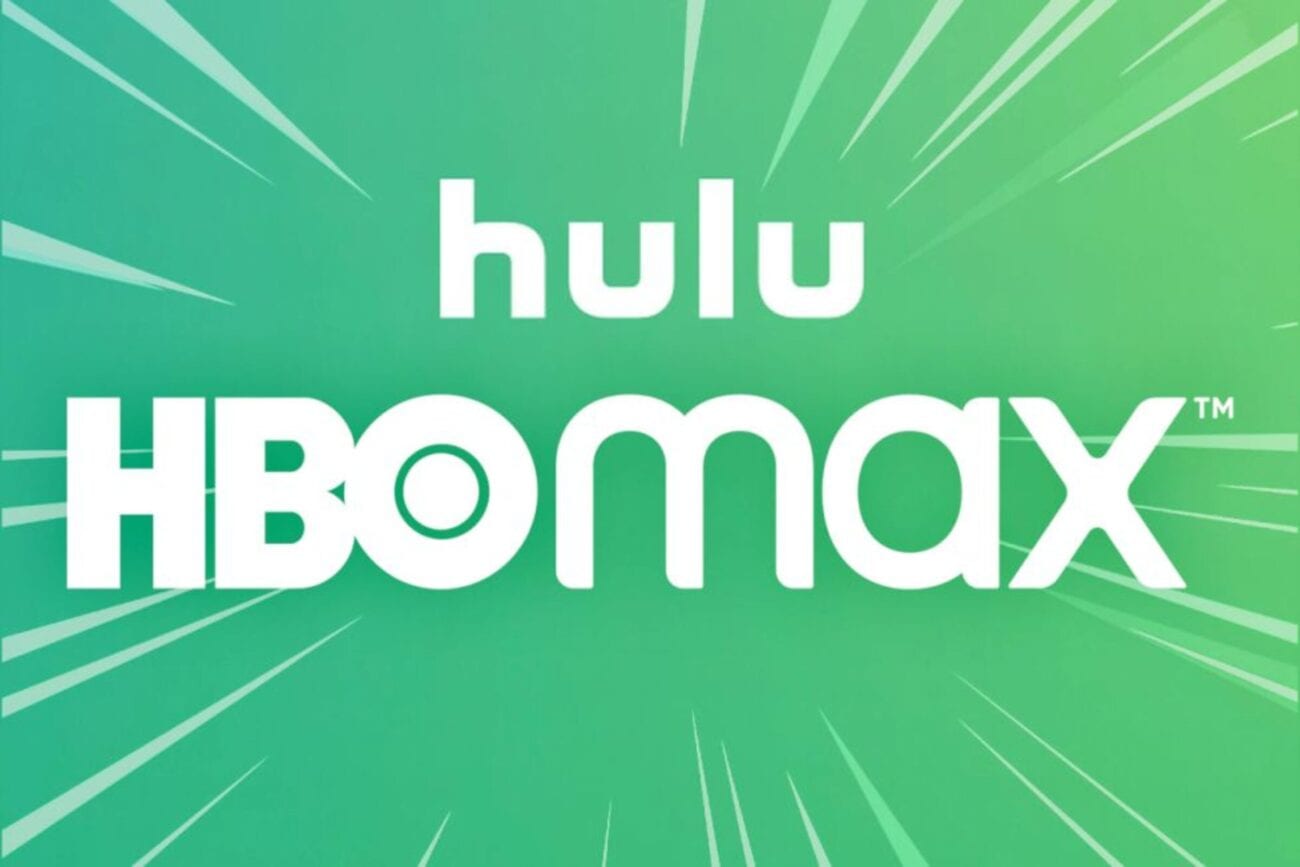 Hulu appears to have an edge on the competition, leaning into working with its competitors rather than boasting how Hulu is the one service to rule them all (and in the darkness bind them).

HBO on Hulu? What’s all this then? Read below to find the deals Hulu has up its sleeves to package your account with some other services, and leave the pain of juggling your accounts to the coders behind the scenes. 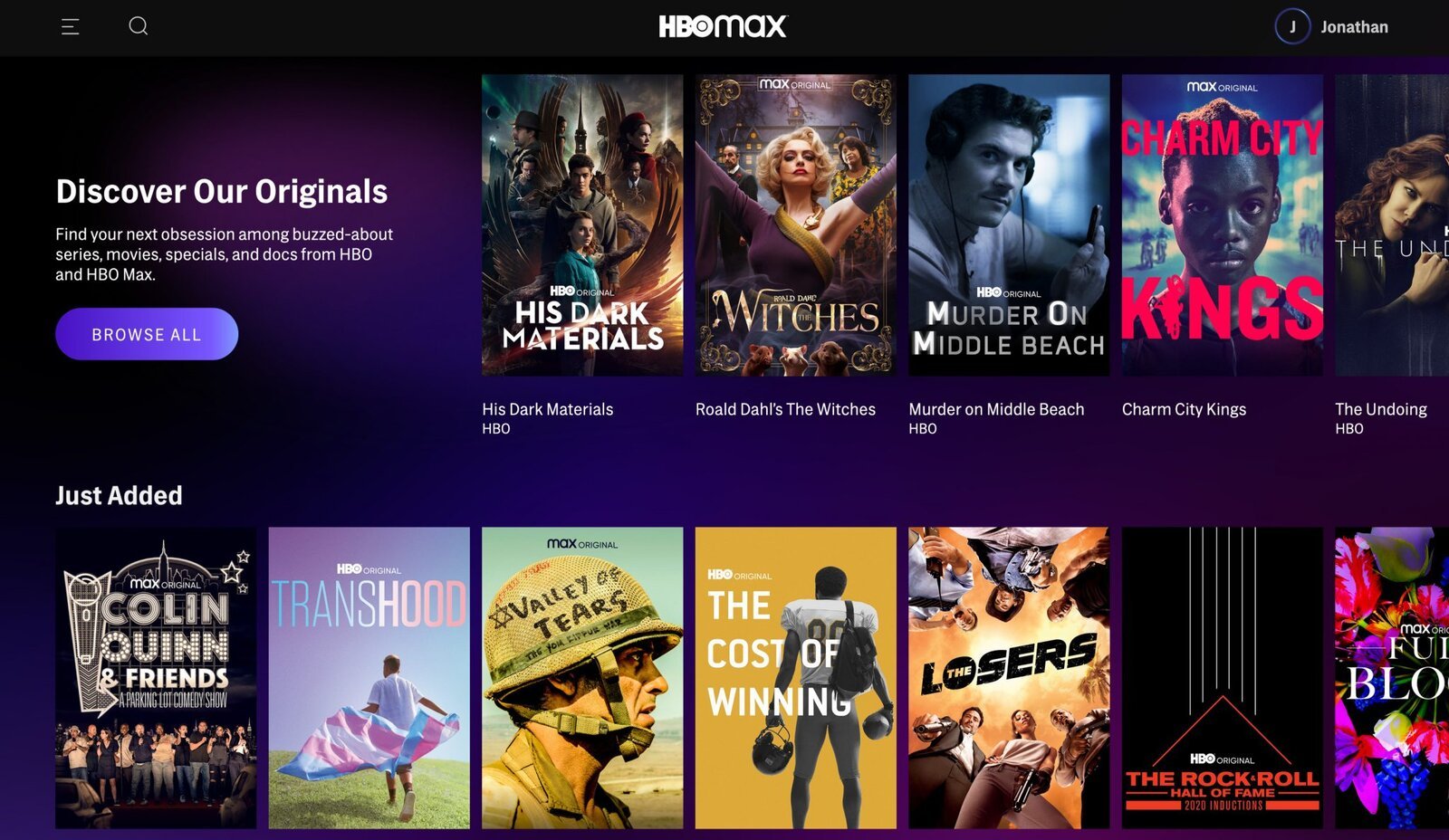 Hulu lists its many add-ons, and one of the most sought after packages Hulu offers is HBO on Hulu. Hulu’s HBO Max add-on appears to offer all the content of HBO Max, but through the Hulu app, so the charge for both apps will appear on the same bill.

So does getting HBO on Hulu save you any dough? Apparently, the answer is no; HBO Max on Hulu costs $14.99 per month, just like HBO Max charges through its own website.

Hulu also offers a service called HBO on Hulu, an add-on giving you HBO content, but without all the extra HBO Max content. However, this feature also costs $14.99 per month, and if it’s not an underhanded way for Hulu to shark us, we can only imagine it’s a glitch. 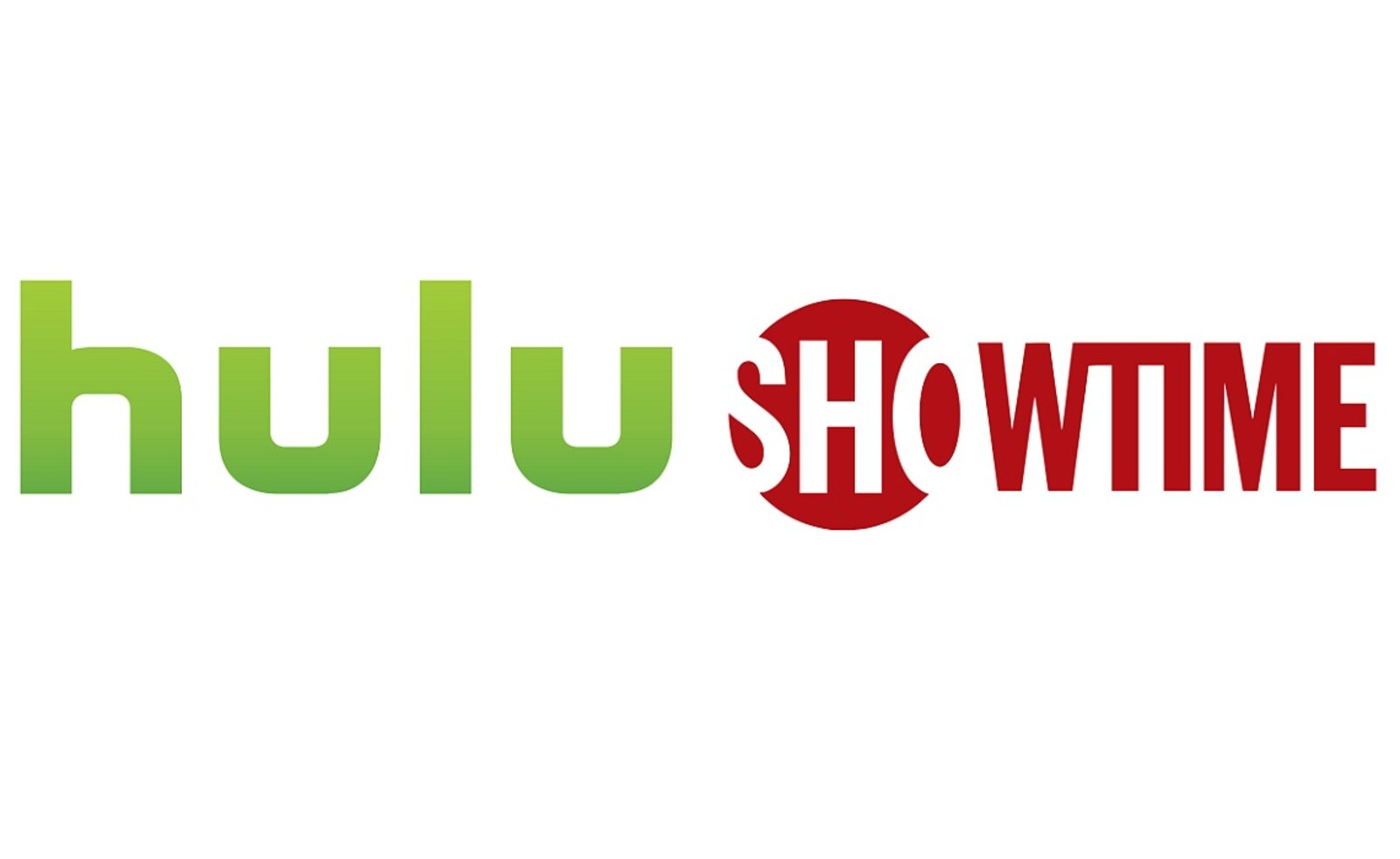 Showtime Anytime is one of the less-talked about streaming services out there, and for no good reason: Showtime rules. Showtime continues to pump out some of the slickest new content out there from riveting docu-drama Couples Therapy to underrated crime series Murder in the Bayou. So what’s the deal with Showtime on Hulu? 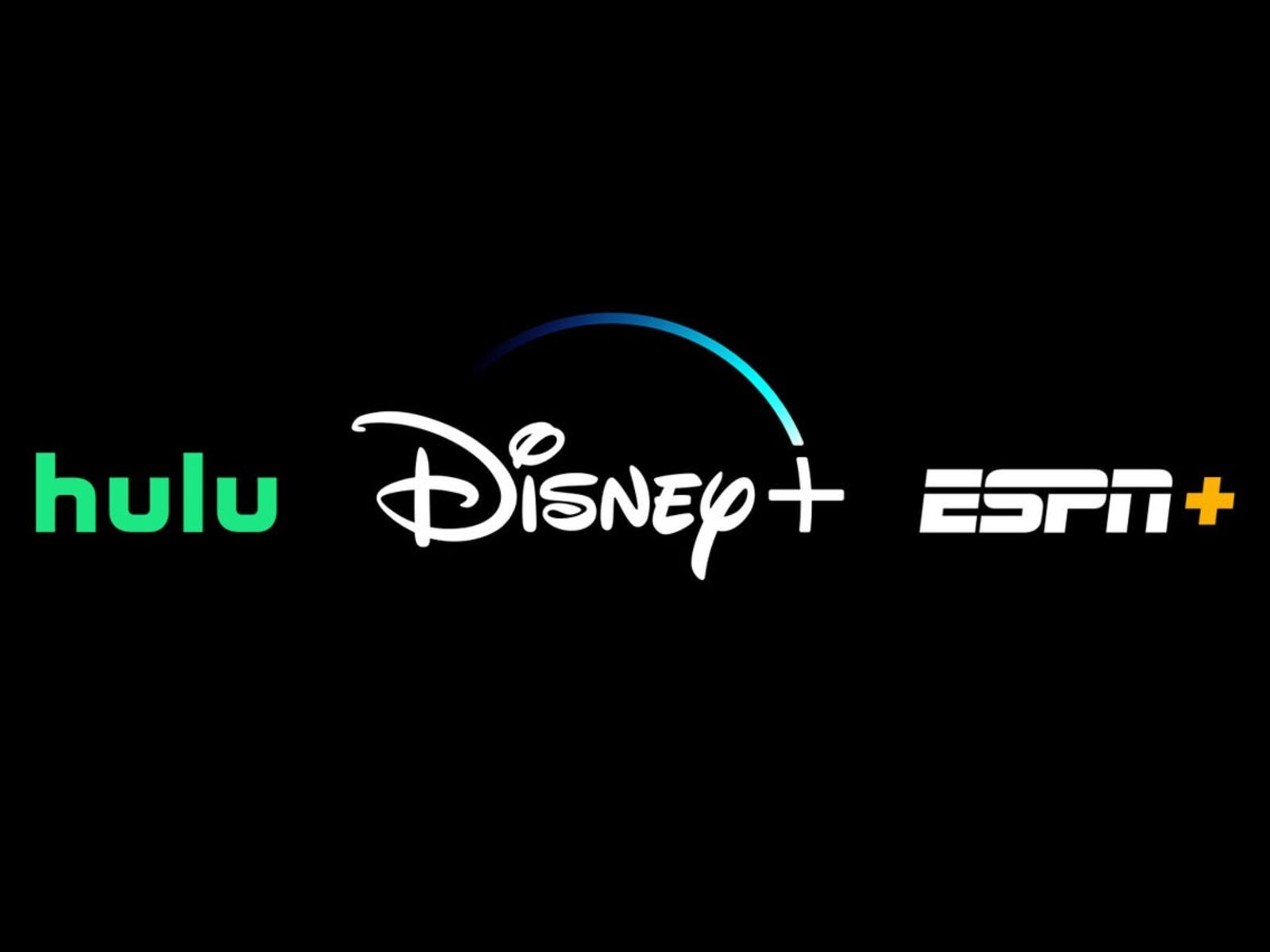 If you’re a sports fan, ESPN+ is a service worth having; while most content bounces from streaming service to streaming service throughout the year, live sporting events are tougher to find, and ESPN usually has them all locked down. ESPN+ is the easiest way to get in on the action and costs only $5.99 per month.

However, you can also get ESPN+ through Hulu with ESPN+ on Hulu. How much does the add-on cost? Hulu appears (you guessed it) to charge the same rate to get ESPN+ directly on its app, saving you time with billing, but not with money in your wallet. 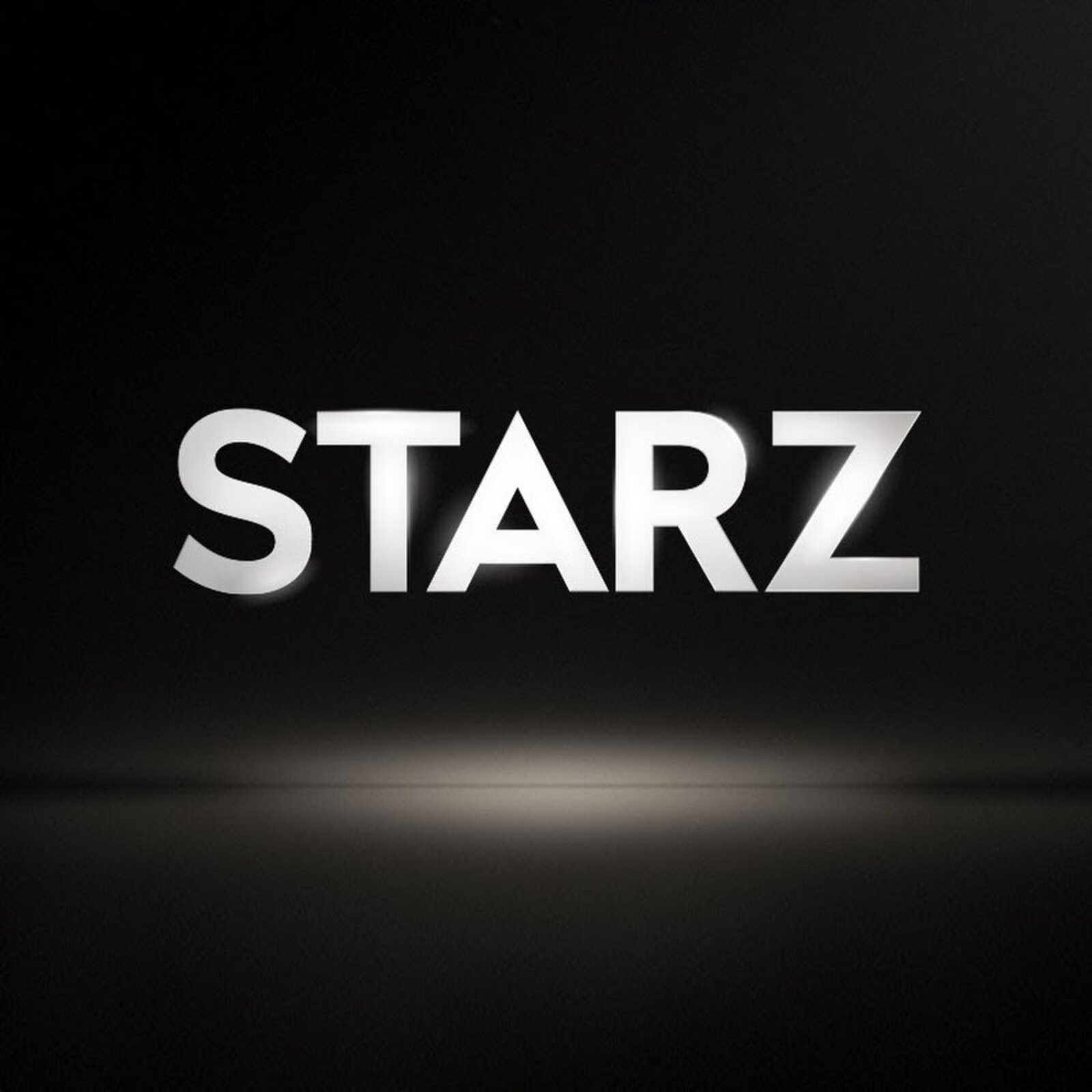 Starz is no streaming service to turn your nose at; Starz has some of the most celebrated mainstream movies of the past thirty years on its app, and regularly updates its catalogue. How much will a Starz subscription run you?

Starz costs $8.99 per month, but Hulu offers all the Starz content through them via Starz on Hulu. Does Starz break the Hulu add-on pattern? We’re afraid not. Starz on Hulu runs at the same price of $8.99

Hulu add-ons’ apparent benefits aren’t based on price point. Nearly all of Hulu’s add-ons run at the same price you’d pay buying the add-on services separately through their own apps.

However, if you add services like HBO through Hulu, all the content remains in one place, and all your streaming bills end up in the same spot. If you want to streamline your streaming and downsize your app home page, Hulu add-ons are the way to go.