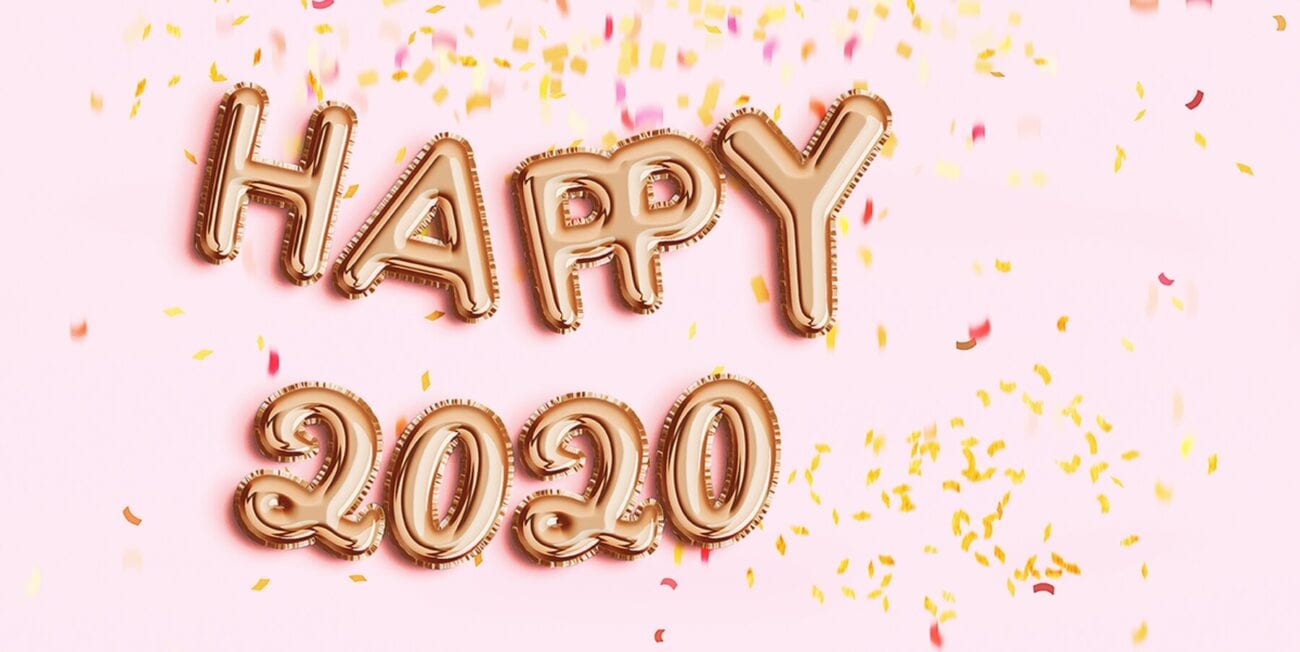 “How it started, how it’s going”: The most hilarious Twitter memes

Hey, how’s it going? Not so great because 2020? Understandable. One thing that happens to be doing pretty well though, is the “How it started, How it’s going” Twitter meme. You’ve probably already seen a bunch on numerous social media platforms. As is typical with a quip that’s gained quality chuckle speed, the meme went viral.

Essentially, what started as a cute “Then and Now” post for couples who wanted to celebrate wedding and birth events turned into a funny way for people to laugh at how single they still are. The Twitter meme has since taken on many iterations and people have taken it out of its relationship context to laugh at various things that have not gone as planned.

The parody version of the “Then and Now” post is almost always less sweet but also so much more hilarious. Twitter’s going crazy for it and so are we. Here are the funniest “How it started, How it’s going” memes we’ve seen on Twitter.

How it started How’s it going pic.twitter.com/iySCWwxFr2

Actually, can we go back to the old one? We never thought we’d say this, but yeah, 2020, you’ve been a crap shoot.

How it started: how it ended: pic.twitter.com/HftEO5EqF5

The next time you go on a family trip and think nothing could be worse than what you’re experiencing – remember, it could indeed be worse.

How it started How it ended pic.twitter.com/yih5aiBWaK

When you think you made a good joke but she salty.

how it started vs. how it ended ✌️ pic.twitter.com/n35NVi6EFg

It’s not their fault Twitter is so much more interesting.

During an exam essay:

How it how it
started ended pic.twitter.com/sgX5gFyKuh

. . . but ended so illegibly. Hopefully the prof is so impressed by the first half that they assumed the second half is equally genius.

How it started How it ended pic.twitter.com/ygvzi6AIBk

Rub my tummy, says every cat in existence

But also I’m going to punish you for it. How dare you indulge my whims.

How It Started: How It Is Now: pic.twitter.com/HG56LDNjjF

If nothing else your life is consistent. No curve balls headed your way. That’s a good thing, right?

How it started: How it’s going: pic.twitter.com/6jp8wybDAz

How it started How its going pic.twitter.com/Dkiv7VLv6l

Oh, how the tides have changed

Pup’s all grown up!

Not all “How It Started, How It’s Going” memes are bitter. Some are syrupy sweet.

How it started: How it ended: pic.twitter.com/ImAcJVrpfZ

You know it’s bad when you’re left on “read”.

how it started / how it ended pic.twitter.com/xGlf9GHrDV

Sometimes your night out turns into a night in

Throwing up in the toilet, that is.