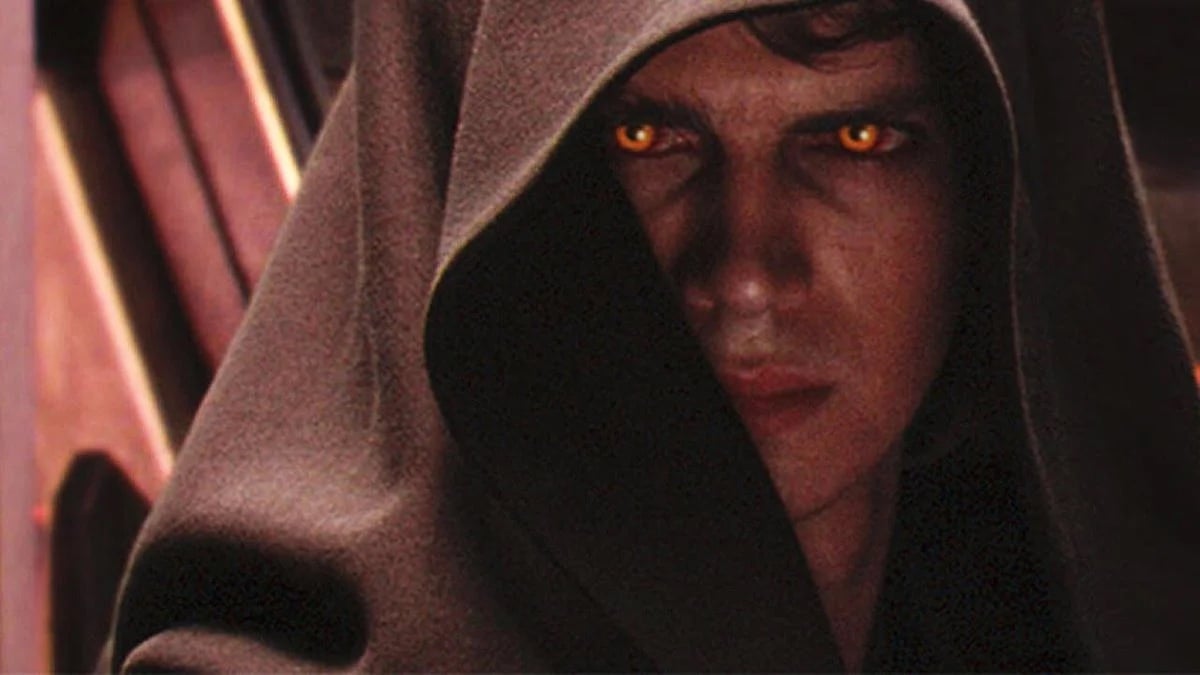 Hayden Christensen: Do we really need him back as Anakin Skywalker?

“You are breaking my heart! You’re going down a path I can’t follow!”

That infamous quote from Star Wars: Episode III – Revenge of the Sith sums up the feelings of a sizable amount of Star Wars fans regarding Hayden Christensen’s performance in the SW prequels. Christensen played a young Anakin Skywalker in the two movies that detailed the character’s transformation into the classic villain Darth Vader. 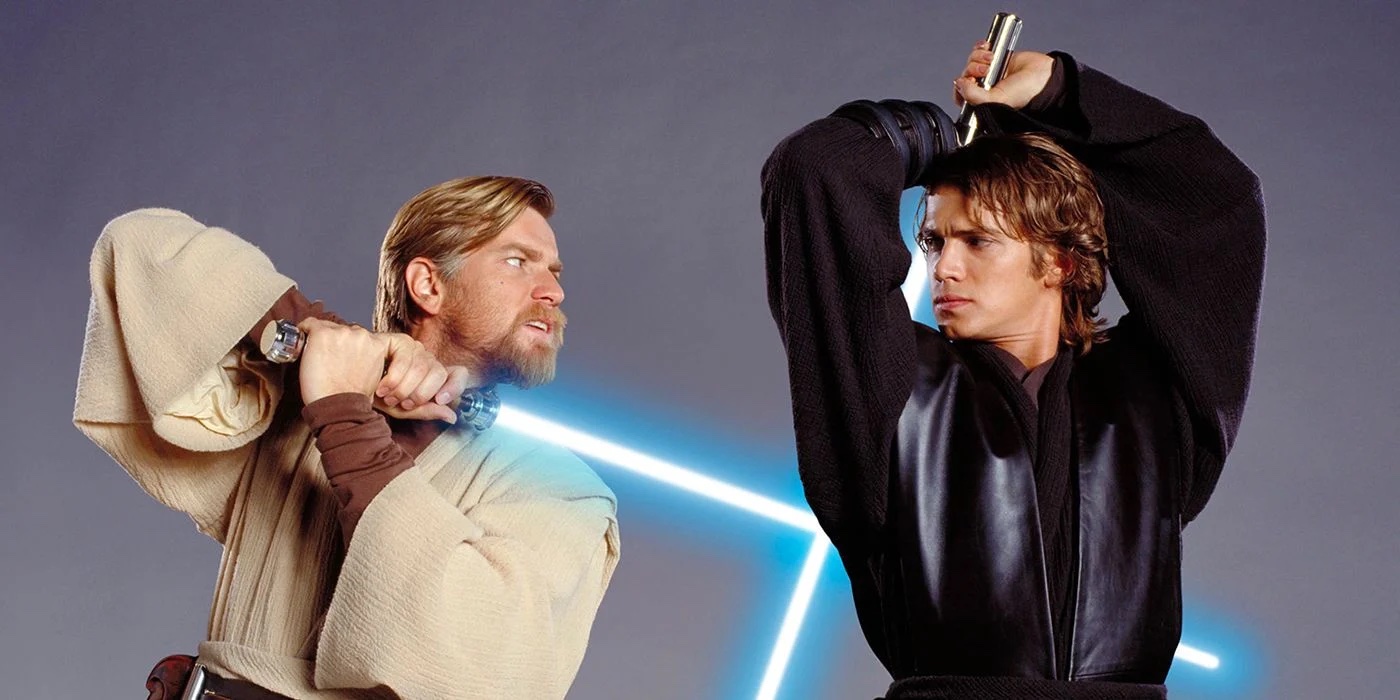 The initial reaction to Hayden Christensen’s portrayal of Vader’s early years was mixed at best. Eventually, as the Star Wars prequels started to be openly and freely reviled, much of the blame for their shortcomings was laid at Christensen’s feet. But time went on, and the prequels have experienced a resurgence in popularity, with new fans developing an appreciation for what Episodes I-III tried to do.

Does this mean the stage is set for a Hayden Christensen comeback? The current powers-that-be at Disney seem to believe so. 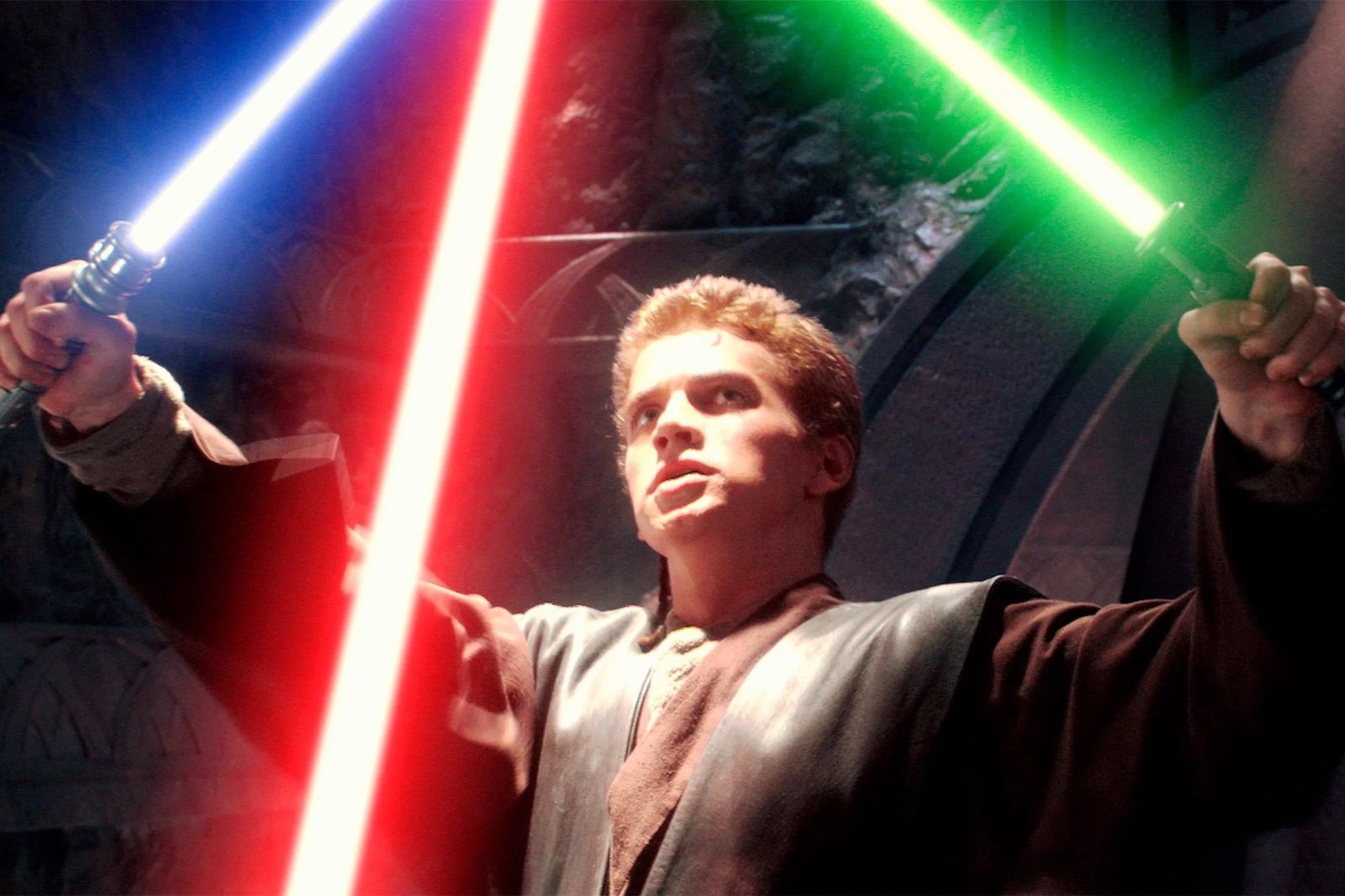 For all intents & purposes, Hayden Christensen was plucked from obscurity by George Lucas & the Star Wars franchise. The young actor had been part of several film & TV projects, but none of them really achieved much notoriety, let alone put him under the sort of massive spotlight that the Star Wars prequels would.

Anakin Skywalker was the role any up & coming Hollywood hopeful would kill for. However, the character already had an established fanbase, which increased the potential for backlash against whoever ended up portraying him. Just ask Jake Lloyd, the child actor who played Anakin in Star Wars: Episode I – The Phantom Menace. Lloyd’s career was basically over once fandom decided his Anakin sucked. 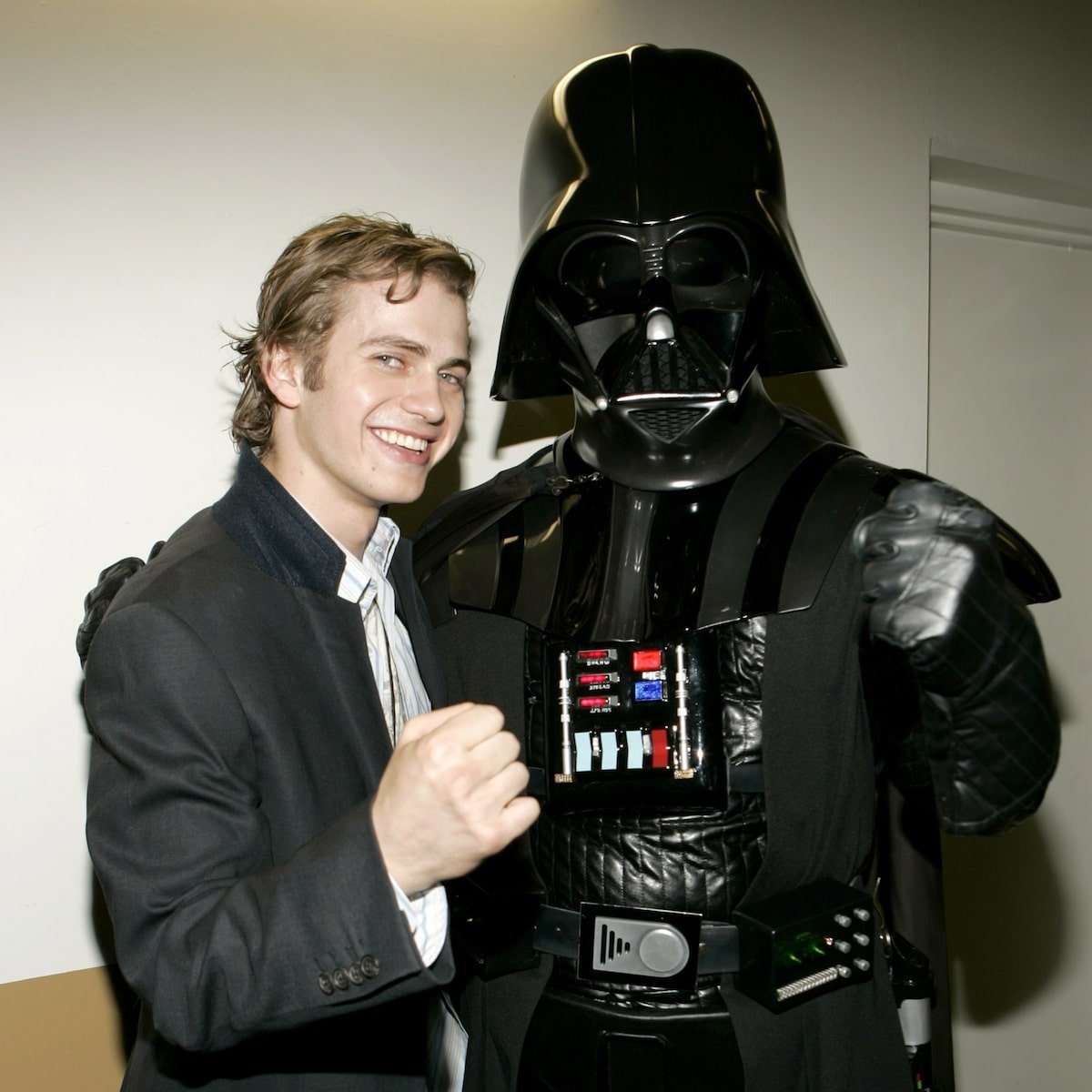 The most common criticism lobbied against Hayden Christensen’s take on Anakin Skywalker is the character comes across as a whiny, entitled teenager – not the image anybody associated with the legendary Darth Vader. Funnily enough, similar complaints were raised by Adam Driver’s portrayal of a more recent Star Wars villain, Kylo Ren, perhaps proving SW fandom just doesn’t have the patience for evil tantrums.

The other big point of contention when it comes to Hayden Christensen’s Anakin is the depiction of his romance with Natalie Portman’s Padmé. Fans cringed at the corny dialogue (“I am haunted by the kiss that you should never have given me”) and struggled to buy the supposedly strong connection between the two characters. If you’re not invested in the Anakin/Padmé love story, odds are the prequels won’t work for you.

To be fair, however, the blame game has always been particularly messy when it comes to the Star Wars prequels. The argument could be made that Hayden Christensen was simply following direction from Star Wars mastermind George Lucas, who wrote & directed the films. Plenty of SW fans are happy to run with that theory too, claiming Lucas’s strength has always been worldbuilding, but not writing or directing. 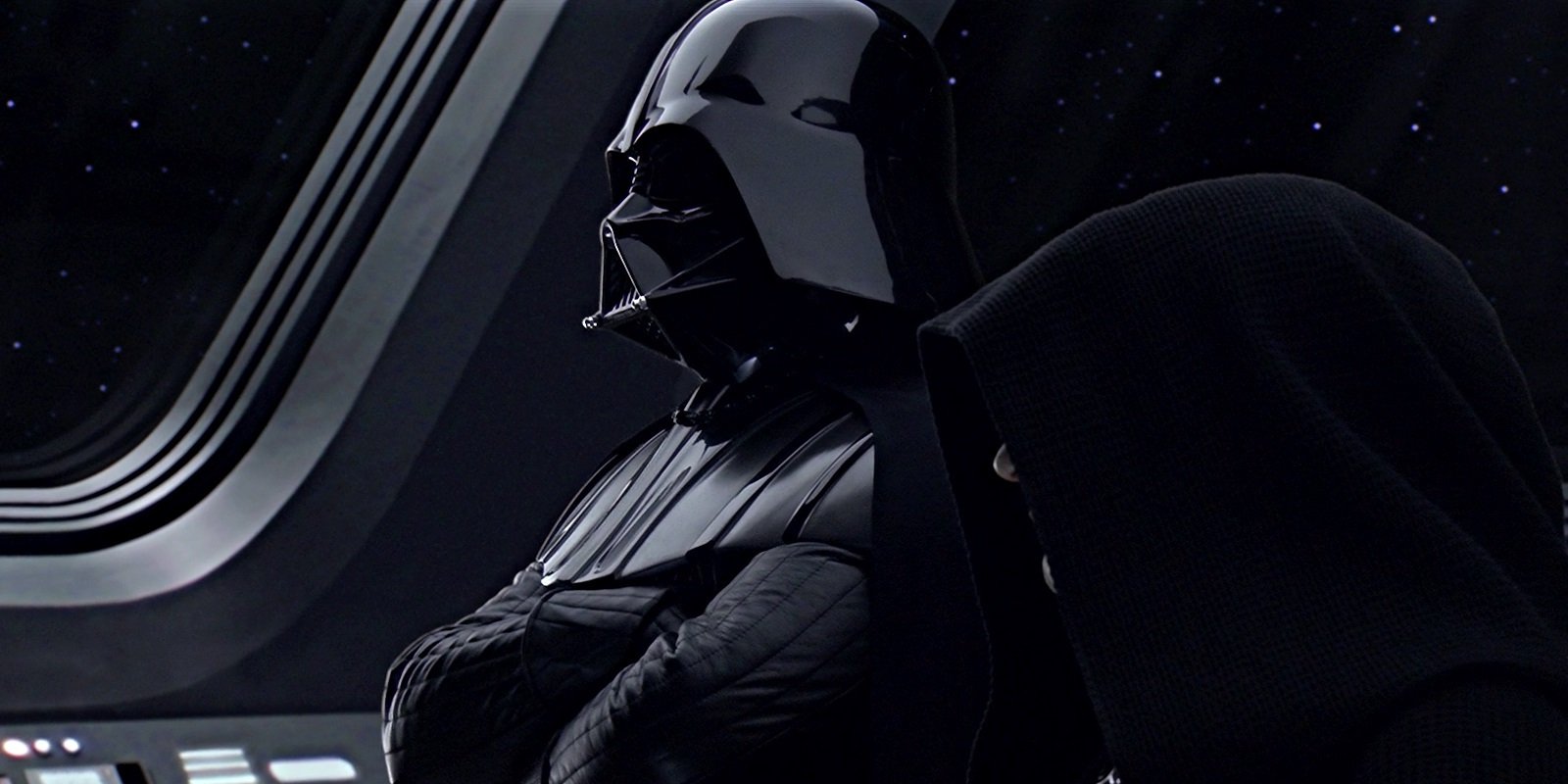 Take this helmet off

While Hayden Christensen’s career wasn’t destroyed by his turn as Anakin Skywalker, it never took off the way other Star Wars actors like, say, Harrison Ford, experienced. After Revenge of the Sith, Christensen was part of some moderately high profile releases like Jumper and Takers but, by & large, he was mainly known as the guy who didn’t knock it out of the park when playing young Darth Vader.

Attentive SW fans had to confront their feelings about Hayden Christensen’s Anakin Skywalker during last year’s Star Wars: Episode IX – The Rise of Skywalker, when the actor made a brief voice cameo during the movie’s climax. By then, the prequels – and Christensen’s performance in them – were being re-examined in a more charitable light. Time heals all wounds, it seems, as most people seemed to enjoy the easter egg.

And now, Lucasfilm president Kathleen Kennedy has set off the latest chapter in the Hayden Christensen saga. One of the big announcements during the recent Disney Investor Day revealed Christensen will reprise his role as Anakin Skywalker in the upcoming Obi-Wan Kenobi Disney+ series.

If you’re someone who absolutely detested Hayden Christensen’s portrayal of Anakin Skywalker, news of his return to the SW universe is probably a hard pill to swallow. But it’s worth considering that the franchise is being run by a completely different set of filmmakers these days. That fact alone could make all the difference on how Christensen plays Anakin in the Obi-Wan Kenobi show.

Additionally, while Hayden Christensen didn’t achieve superstar status after his participation in the prequels, he did get some critical accolades for some of his latter performances. Christensen’s turn as a disgraced journalist in 2003’s Shattered Glass remains a high point in his career and proves he’s capable of award-quality work when the circumstances are right.

It took Anakin Skywalker six movies (and a whole bunch of animated TV episodes) to achieve his redemption at the end of Return of the Jedi. If Darth Vader can be forgiven for his past sins, is it too much to ask for SW fans to give Hayden Christensen a second chance? It might be the only thematically appropriate way to continue this journey. Also, wouldn’t it just be jarring if they were to recast Anakin anyway?