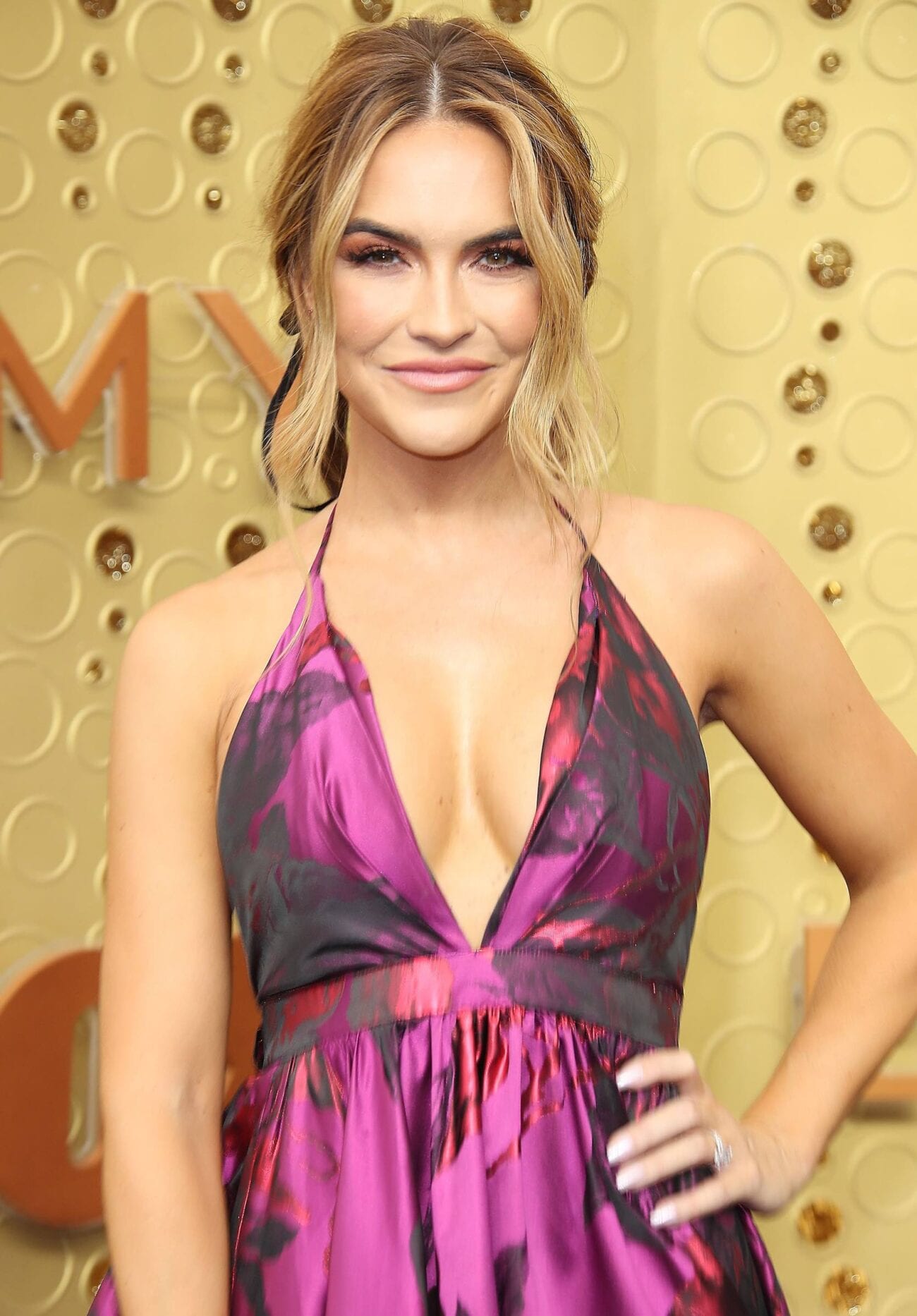 Looks like Justin Hartley’s ex-wife Chrishell Stause is ready to get back out on the dating scene.  Boy, bye – the Selling Sunset star is moving on. 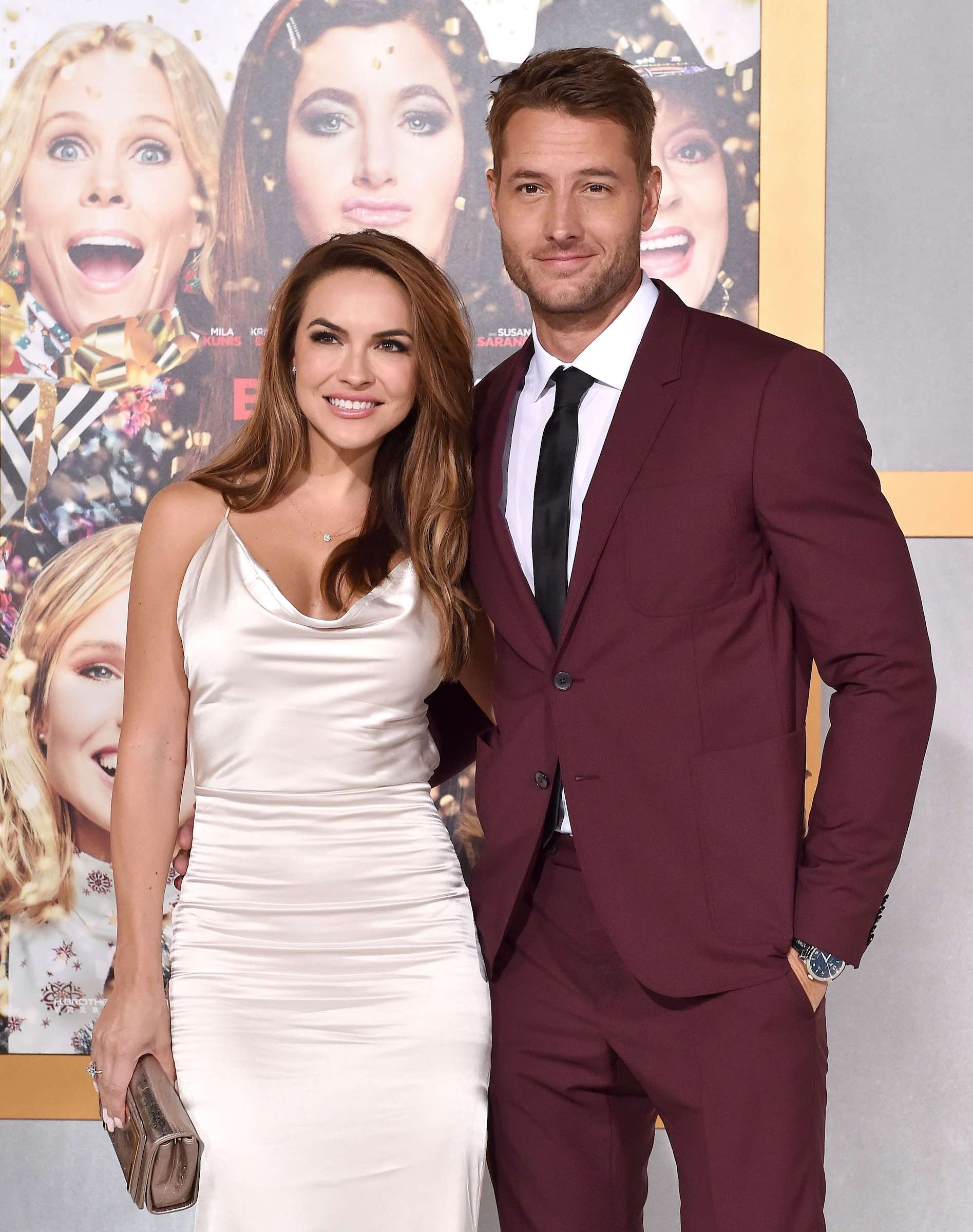 After being blindsided by ex-husband Justin Hartley last November, when he unceremoniously ended his two-year marriage to ex-wife Chrishell Stause in a text, she’s finally ready to move on. “She’s stepping back into the dating scene,” a source confided about the Selling Sunset star.

The source says the thirty-nine-year-old Stause had been holding out hope the forty-three-year-old Hartley would come crawling back. Alas, he’s since found love with his Young & The Restless co-star, Sofia Pernas.

“That stung,” stated the source, “but Chrishell’s gotten her confidence back and is going through her many dating options with friends. She’s looking for someone kind & generous . . . self-centered actors need not apply!” 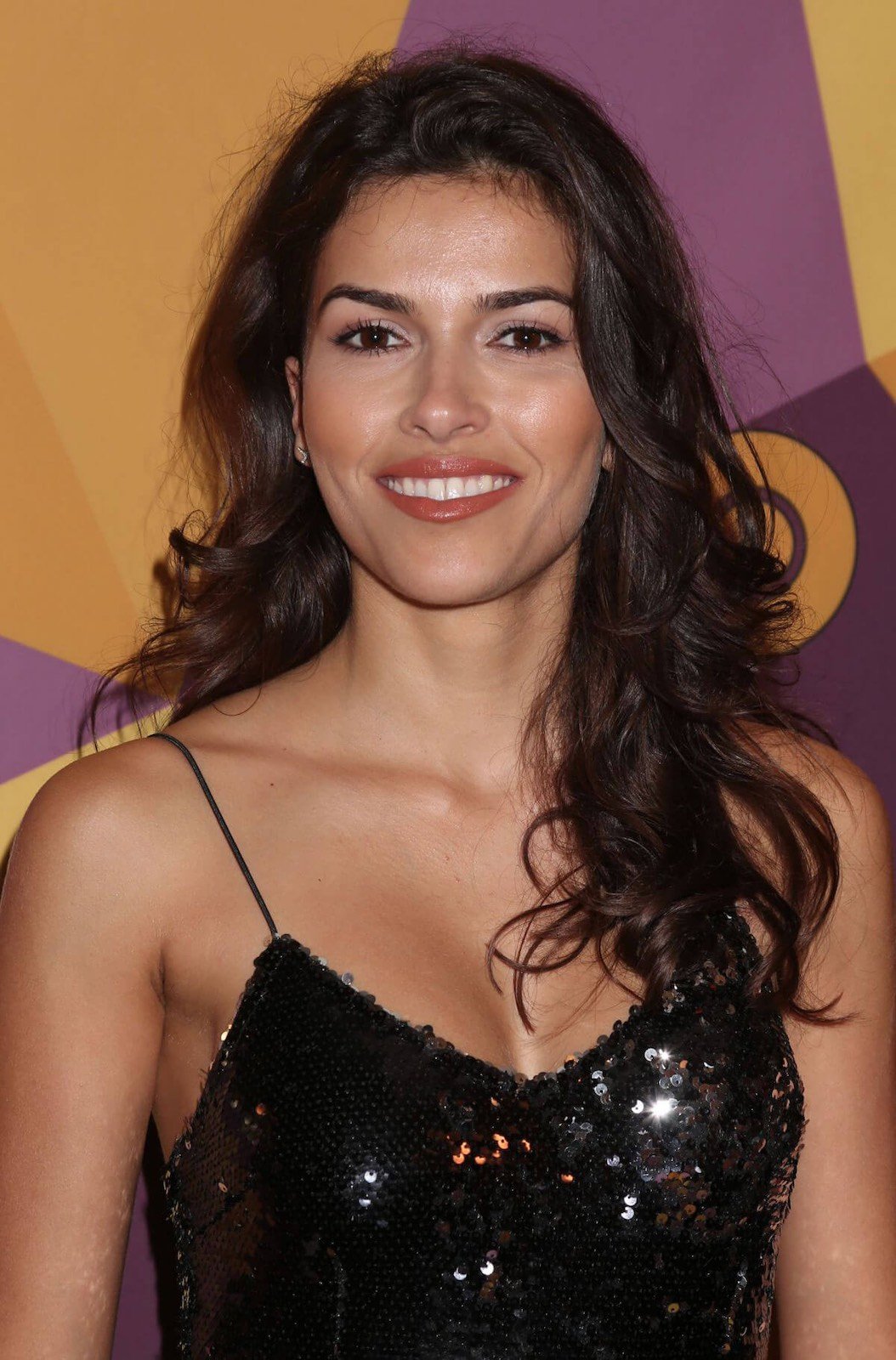 Chrishell dated Justin Hartley for four years before she became his wife in 2017. In November 2019, Hartley filed for divorce citing “irreconcilable differences” as the reason in court documents. The This Is Us star was married to Lindsay Hartley from 2004 to 2012. They share a fifteen-year-old daughter named Isabella.

After Hartley filed for divorce, his ex-wife (Stause, have to keep the ex’s straight) posted a cryptic message about how people “change”. Many thought the post was in reference to her ex-husband, who started out in soap operas before landing a lead role as Kevin Pearson on This Is Us. The new source’s “self-centered actors” comment seems to hint that Justin’s attitude changed during the couple’s two-year marriage. 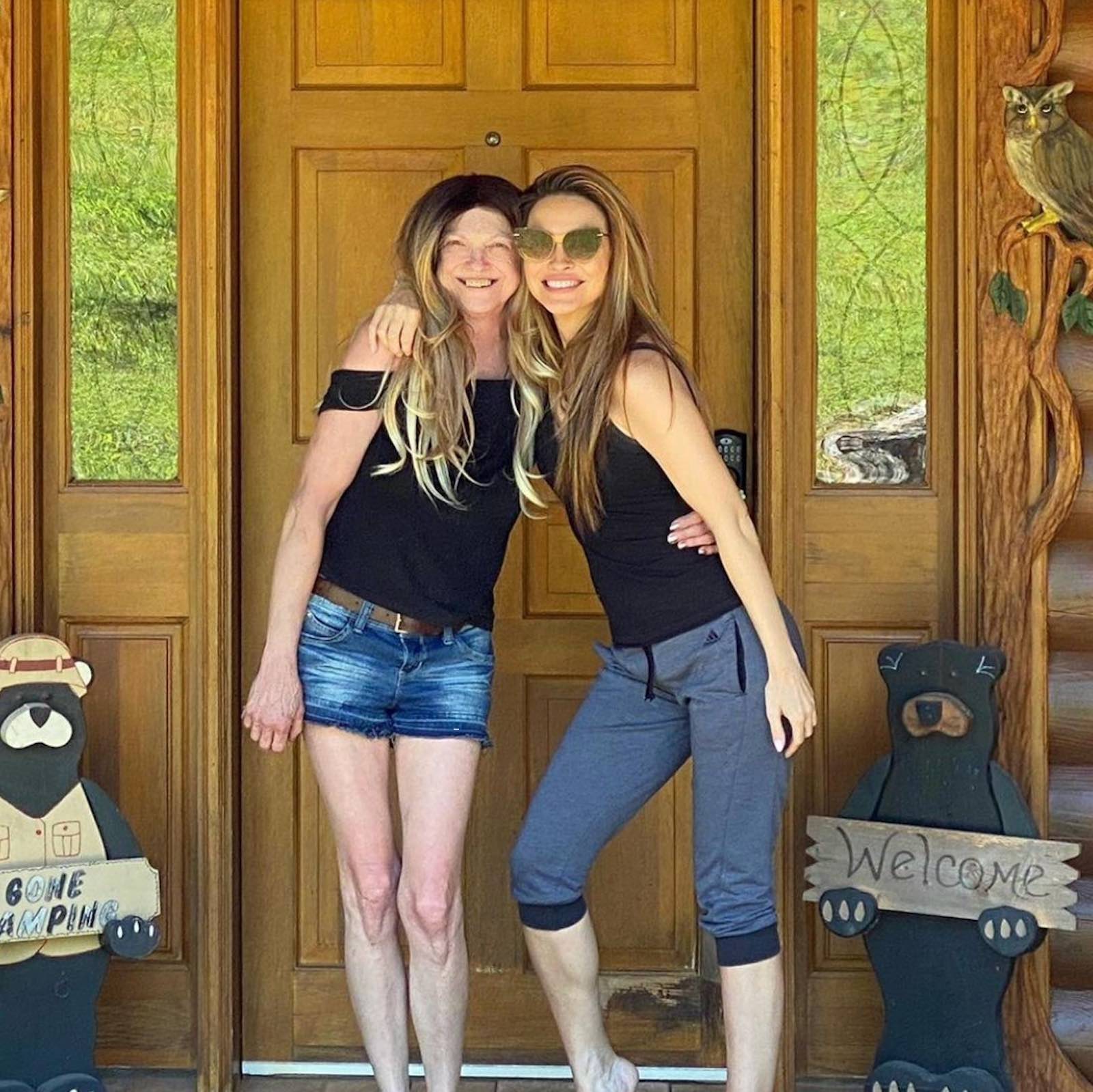 Back in the saddle

Earlier this month, Hartley’s ex-wife Stause told ET Online that she was slowly getting back into the dating scene after a long hiatus. She also admitted some men have even slipped into her DMs – including a few famous ones, but that she had yet to take the next step.“I haven’t done much mingling,” she added. “I’m excited to mingle.”

Although Stause has been through some difficult times over the past year — in addition to her divorce from Hartley, Stause lost both of her parents within a year of each other — it seems like she has come out on top. “I’m in a really positive space,” she declared.

“I have dealt with personal stuff with my family, but even that . . . It just feels like it’s just an important time to say yes to things, because you don’t know how short life is,” Stause explained. “You don’t know how long you’re going to be here. You’re not promised anything, so if this year has taught me anything, it’s just – even if it scares you, just say yes, dress up, show up, get out there.” 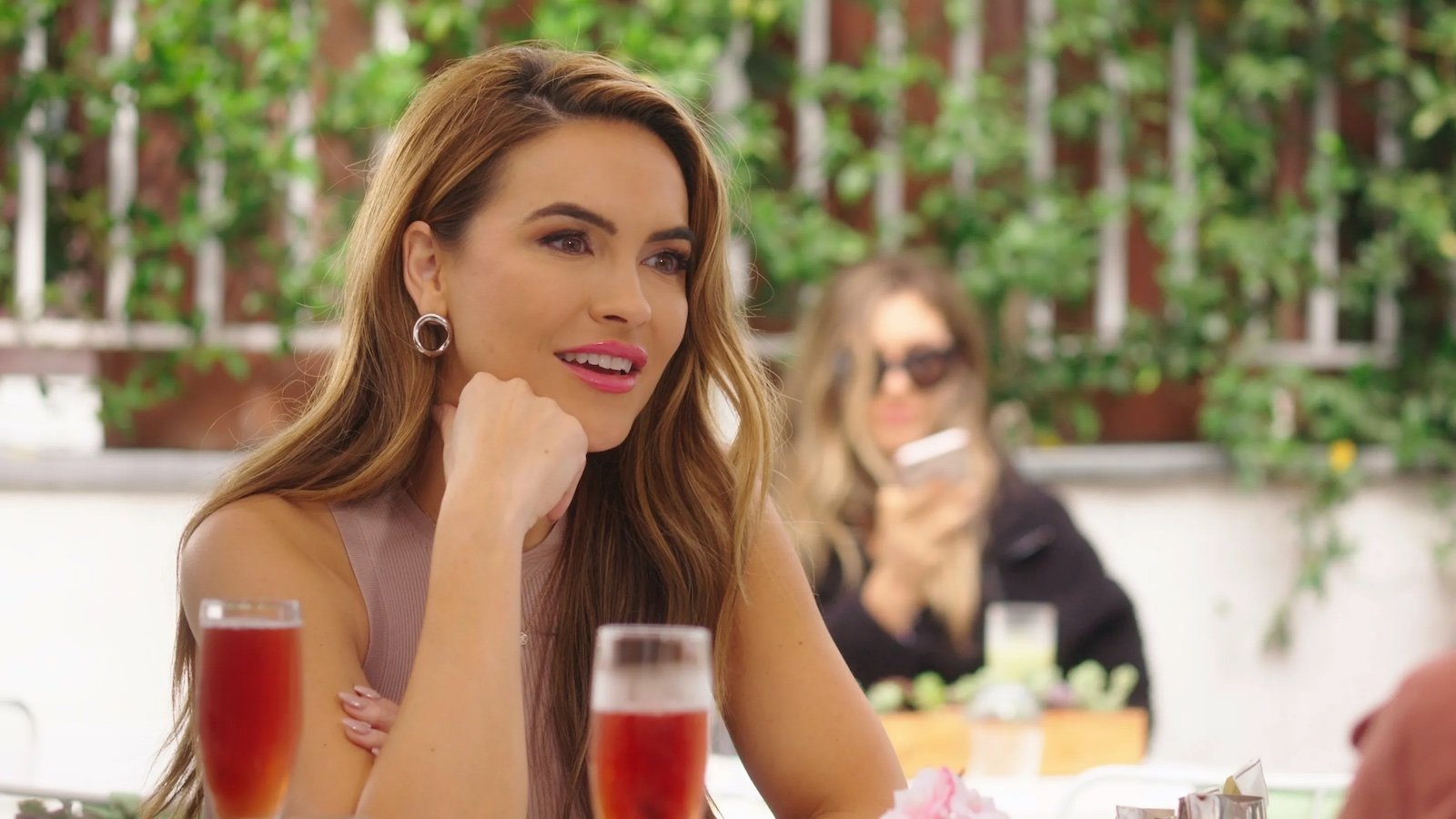 Stause laid low for months due to the COVID-19 crisis, but now she’s in the spotlight in a new way thanks to her role as a contestant on Dancing With the Stars. Adjusting to her new normal involves putting on her dance shoes instead of selling homes. Many fans of the ABC celebrity ballroom competition seriously ship Chrishell and her hunky pro partner, Gleb Savchenko.

In comments to an Instagram post about the duo’s dreamy Disney night dance – Chrishell will play Cinderella & Gleb will be her Prince Charming – several fans wrote how good the two look together. Many exclaimed how they’d make a great couple outside of the ballroom.

However,  others revealed that Gleb is happily married and has two kids with his wife, dancer Elena Samodanova.  So it doesn’t look like Hartley’s ex-wife will be finding a new romance on the dance floor. 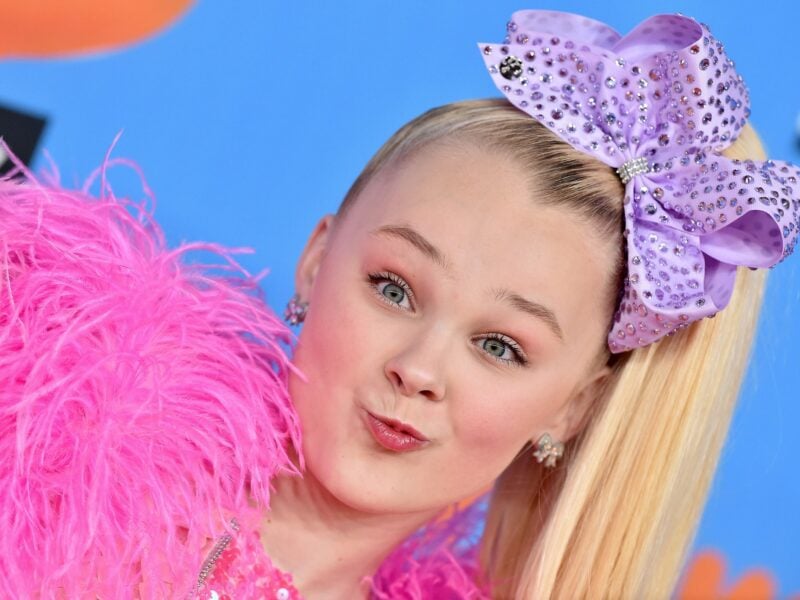