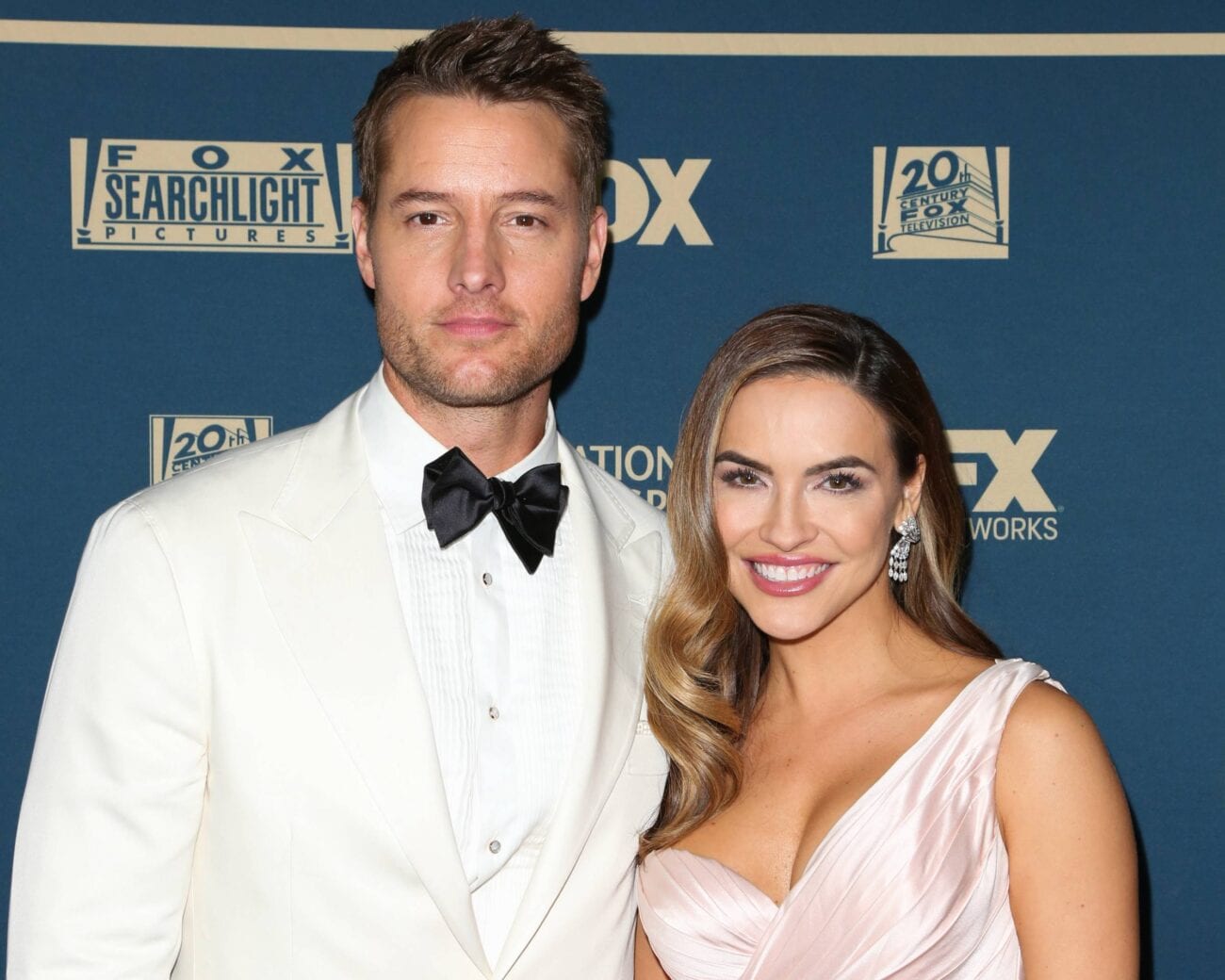 Justin Hartley’s split: Why don’t the facts about him and his wife add up?

Being a celebrity comes with its downfalls – such as your private life becoming not so private. Ever since the explosive season 3 finale of Netflix’s Selling Sunset, everyone’s been tuning into the highly publicized downfall of Chrishell Stause & Justin Hartley’s marriage.

We were given a rare insight into the Stause’s breakdown on camera when she discovered Hartley had filed for divorce. The news appeared to come as a complete shock to real estate agent Chrishell Stause – an awkward bit of footage for all involved. 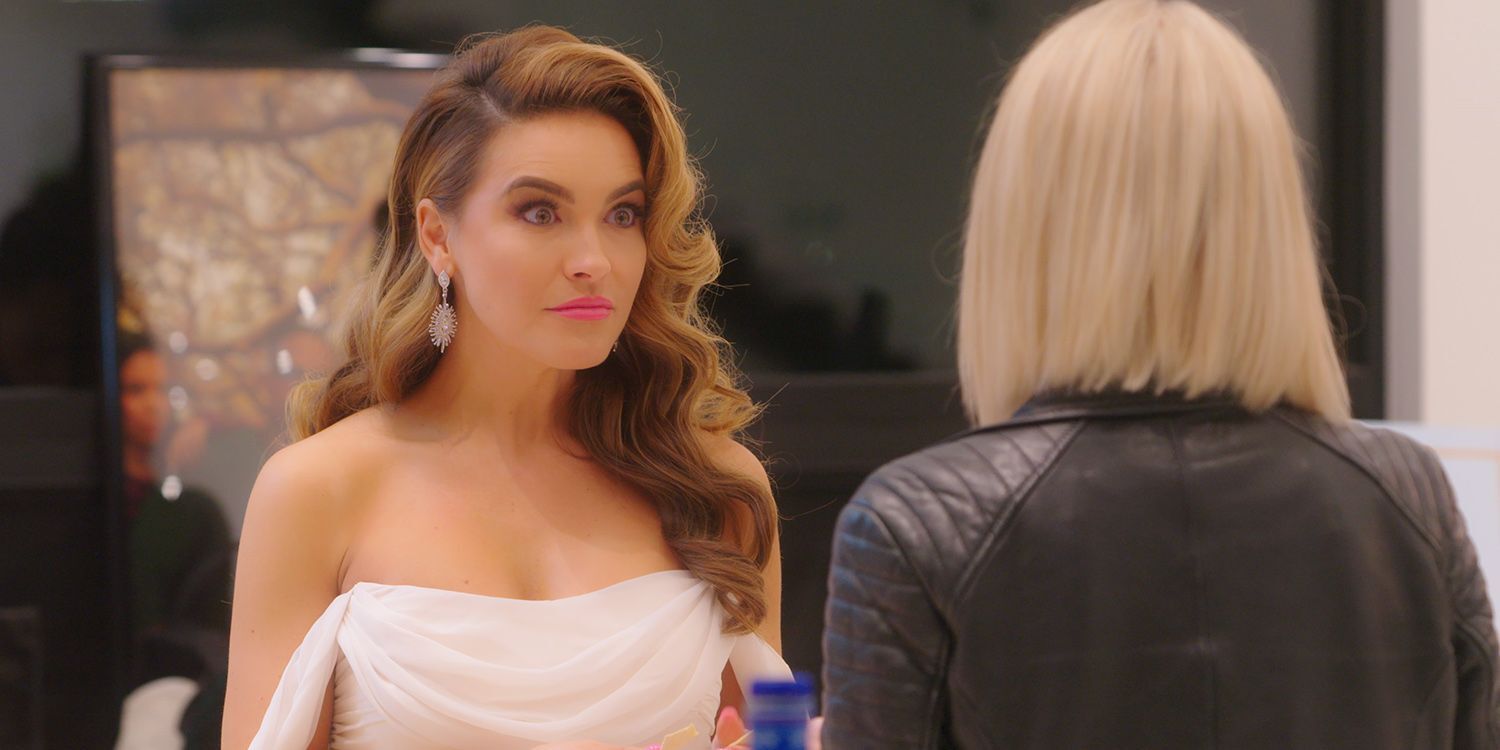 Confiding in costar Mary Fitzgerald, Stause explained how she found out about the news and it broke the hearts of everyone watching. Selling Sunset costar & known villain of the show Davina Potratz shared her views on the divorce. Of course. According to Potratz, there are two sides to every story.

Why did the seemingly happy couple part ways? Why aren’t the facts adding up following the divorce? Let’s find out. 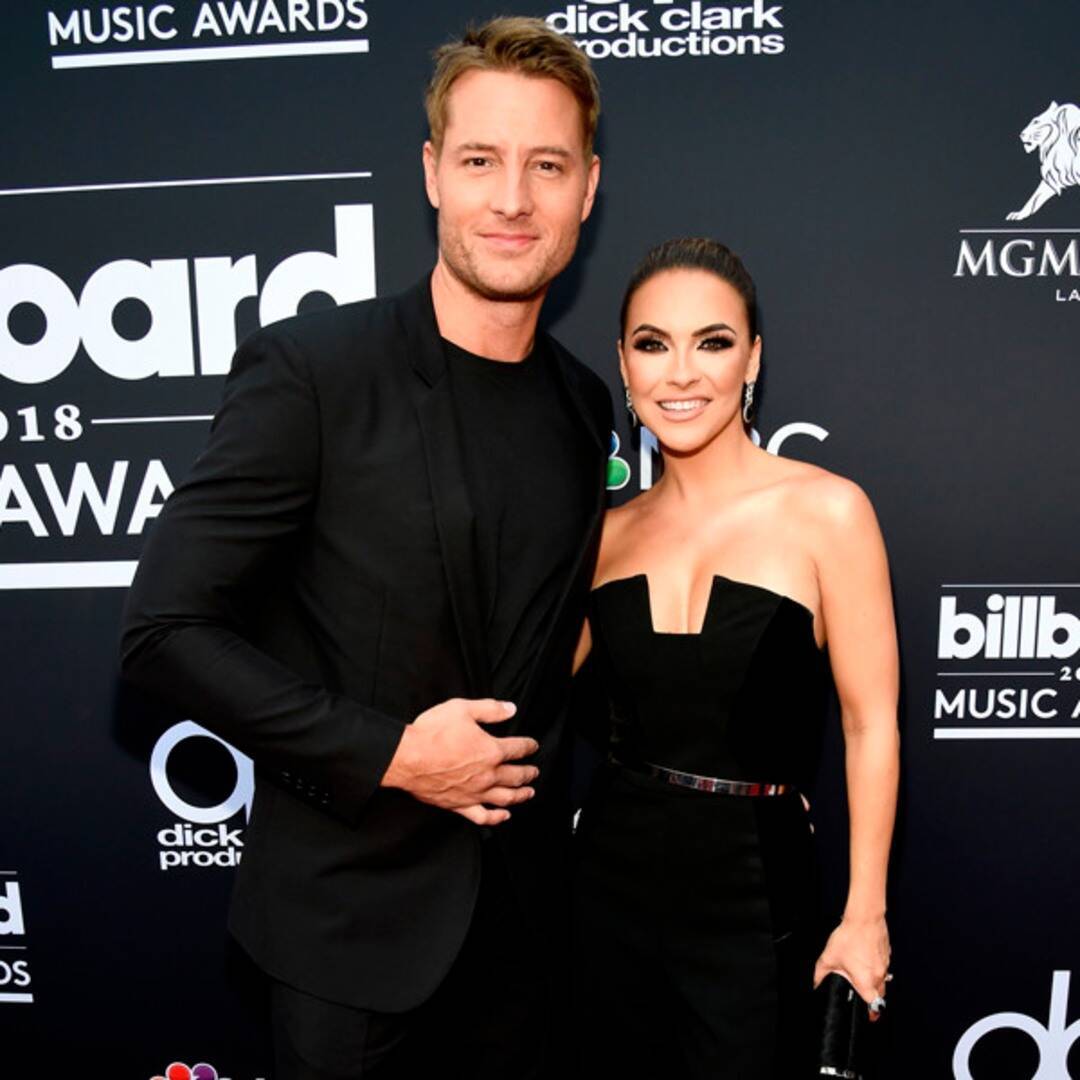 Love was in the air

Chrishell Stause & Justin Hartley confirmed dating rumors in 2014. Speaking of awkward, the pair met when Stause worked alongside Hartley’s ex-wife Lindsay Hartley on the set of All My Children; Hartley & Stause began dating two years later. News broke that the pair were engaged in 2016 and proceeded with their fairytale wedding in 2017.

Hartley’s daughter from a previous marriage, Isabella, grew very close to new stepmom Stause, reportedly forming a loving family. “[They] were saying Chrishell was the last puzzle piece for their family to be complete. It was awesome to see how the three of them are such a tight-knit unit.” 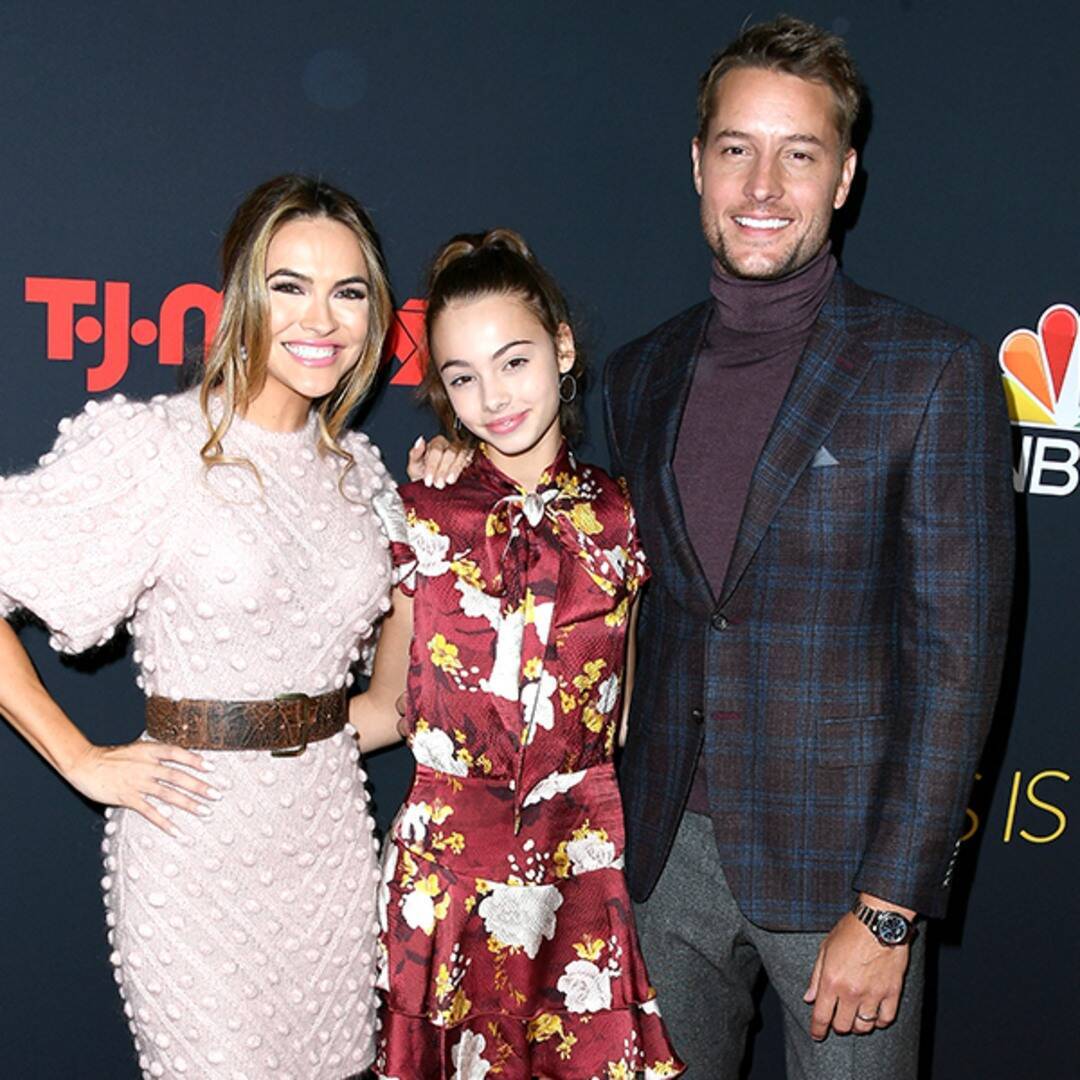 From selling romance to Hart-break

None of us can ever truly know what goes on behind closed doors. Whether it’s a celebrity or a neighbor across the street. Everything broke down for Chrishell Stause over a single text; according to TMZ, a disagreement was in progress when the pair actually called it quits.

Hartley claims they separated on July 8th, 2019, whereas Stause claims “they were together right up until the day he filed” on November 22nd, 2019. Divorce lawyer Christina Previte spoke about the current disagreement and why they may have different dates. 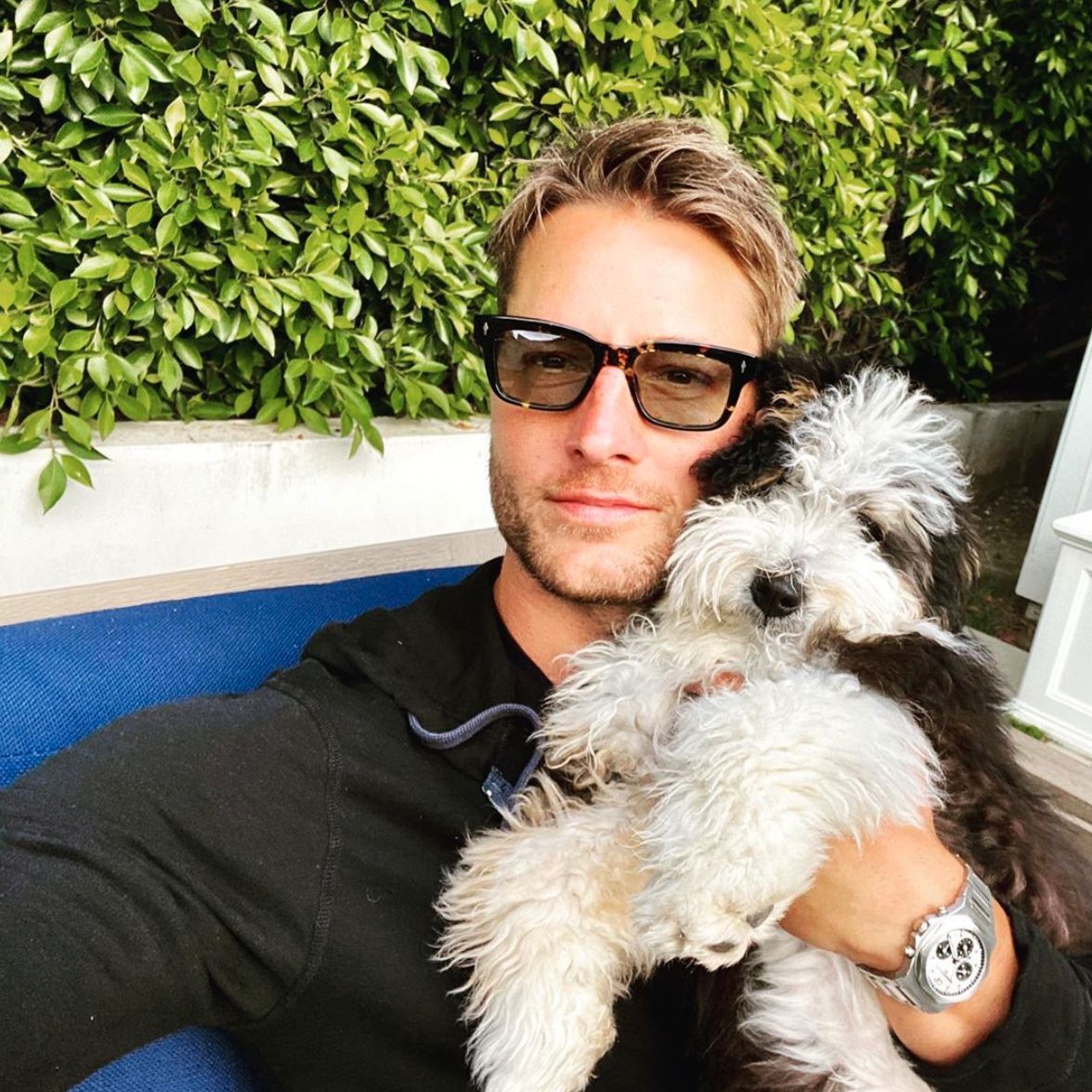 With both Stause & Hartley being in the public eye, the divorce can get extraordinarily messy & extremely public. “The problem Justin is going to run into is that it’s going to be difficult to prove that they were really separated when Chrishell denies it and there are public photos suggesting otherwise.”

Could assets be the reason for Hartley’s claims? Stause appeared confused & distraught following the news. However, we all know Stause’s background as an actress. Either way, things are going to get messy and we can only hope Selling Sunset season 4 dives into that juicy Schadenfreude drama.

Would you watch the potential season 4 of Selling Sunset? Let us know your favorite moments from season 3 in the comments.