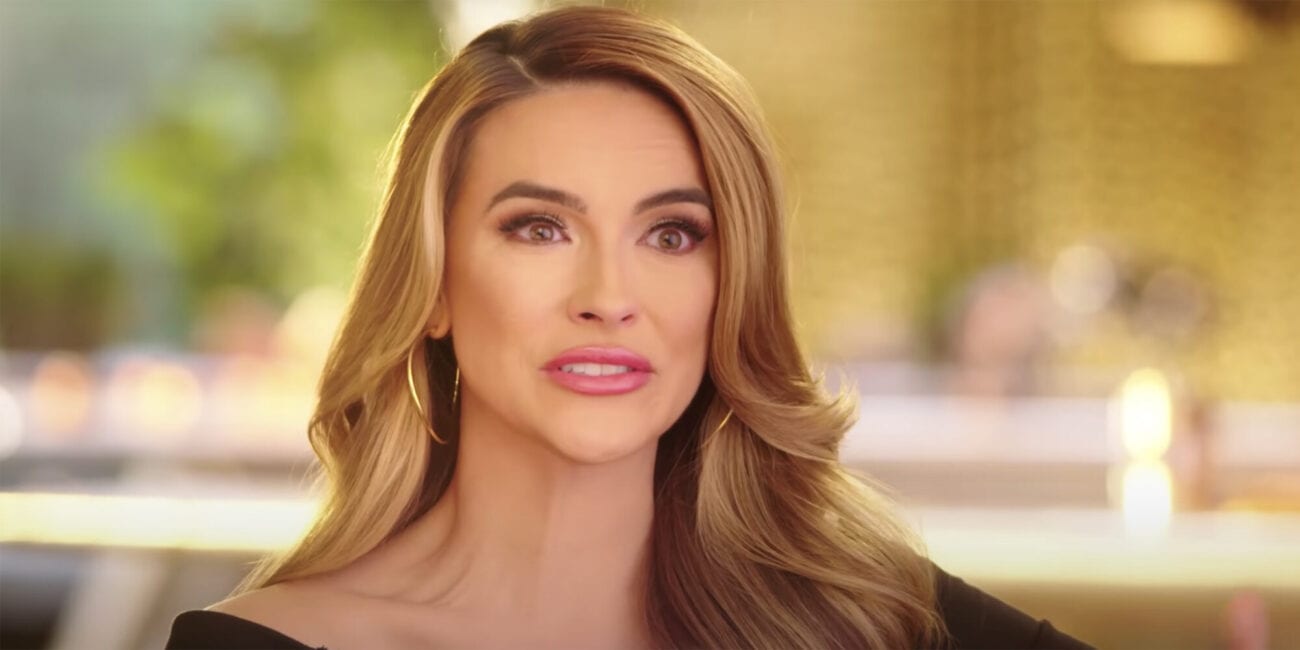 How is Chrishell Stause doing mentally after her messy divorce?

Ask any fan of Selling Sunset, they’ll tell you that the reality series has two “villains”. One is set up via story and production, Chrishell Stause, and the other is the actual villain, Davina. Currently, Stause has joined the latest season of ABC’s Dancing with the Stars. It’s the latest of projects that she’s taken on following her split with This is Us star, Justin Hartley.

So how is Stause doing IRL following the split? The divorce, as many know, has been messy at best. (And this is why you don’t ask for a divorce over text.) Still, it’s been almost a year since Hartley filed. While 2020 probably made it feel like a million lifetimes, you can still worry about a person’s mental state after such a major life change like a divorce. 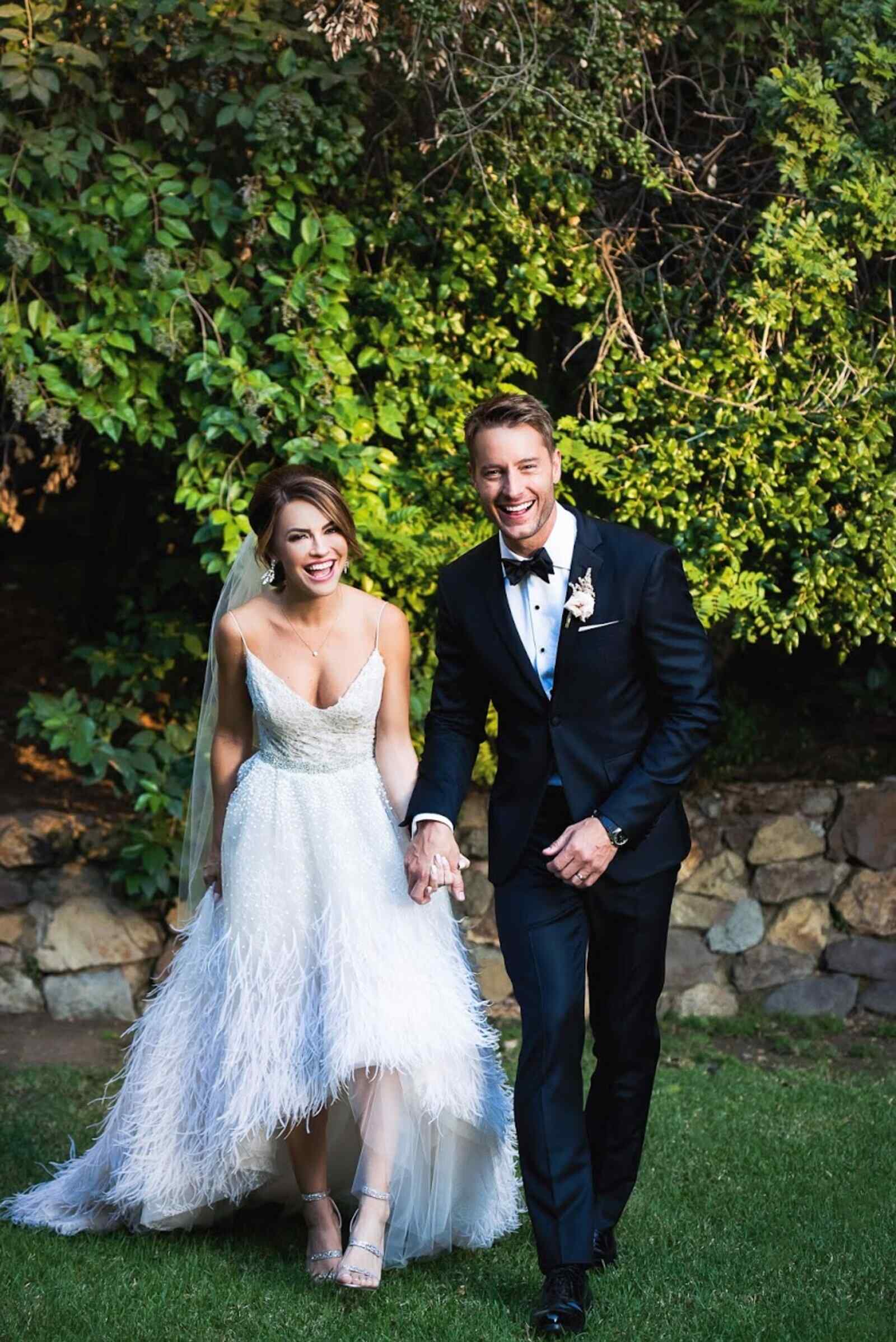 A rollercoaster of a year

A source close to the reality star talked with Us Magazine, “The past year or so has been a real roller-coaster for Chrishell. Losing Justin and her mom were devastating blows.” They added that Stause “was knocked sideways for a while by both of these setbacks.” Stause’s divorce from Hartley is common knowledge, but her mother also died from lung cancer in July 2020. Her dad died in 2019 from cancer as well.

Seriously, for a moment, we like to give our deepest sympathies to Stause during this time. Losing both parents in a relatively short time frame is the worst. And we hope that she’s handling both of the losses as well as can be expected. 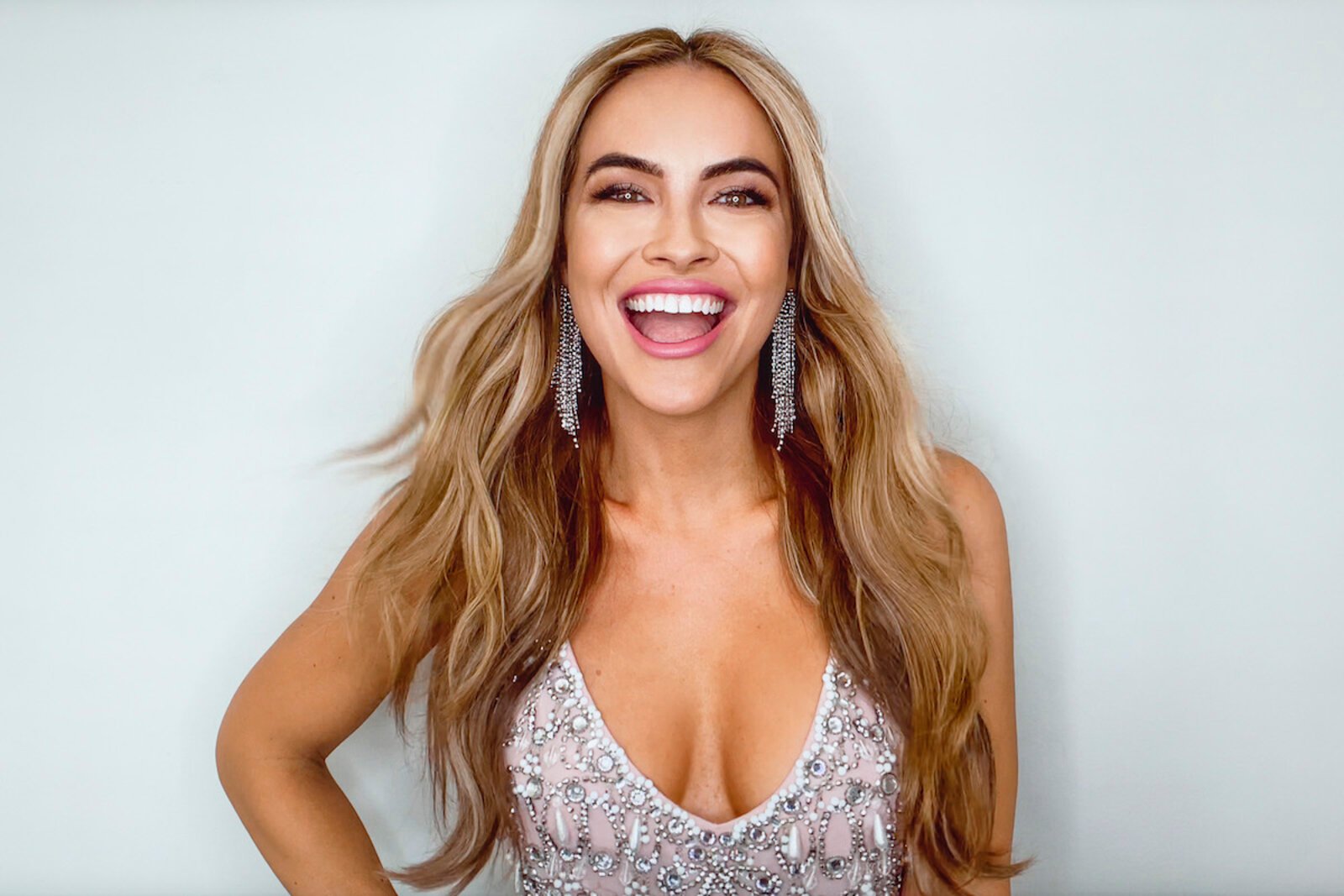 On life after the split

Hartley has moved on with actress Sofia Pernas. Chrishell, meanwhile, had her drama with the divorce played out on season three of Selling Sunset where she got a text from Hartley about the filing for divorce after two years of marriage. The aftermath of the split was one of the major storylines for the seasons.

The source speaking to Us Magazine said of Chrishell handling lift after the split: The way Chrishell sees it, that’s something Justin has to live with. Her conscience is totally clear.” They added that “it still stings” especially with how she was “blind-sided” by the suddenness of the proceedings.

In the end, of course, no one really knows what goes on behind closed doors for couples. Hopefully, they’re both trying to move following the messiness of their divorce. Though, seriously, don’t break-up with someone over text. You put on your big boy/girl/nonbinary pants and talk to them about how you’re feeling in the relationship. Communication! It’s not that hard. 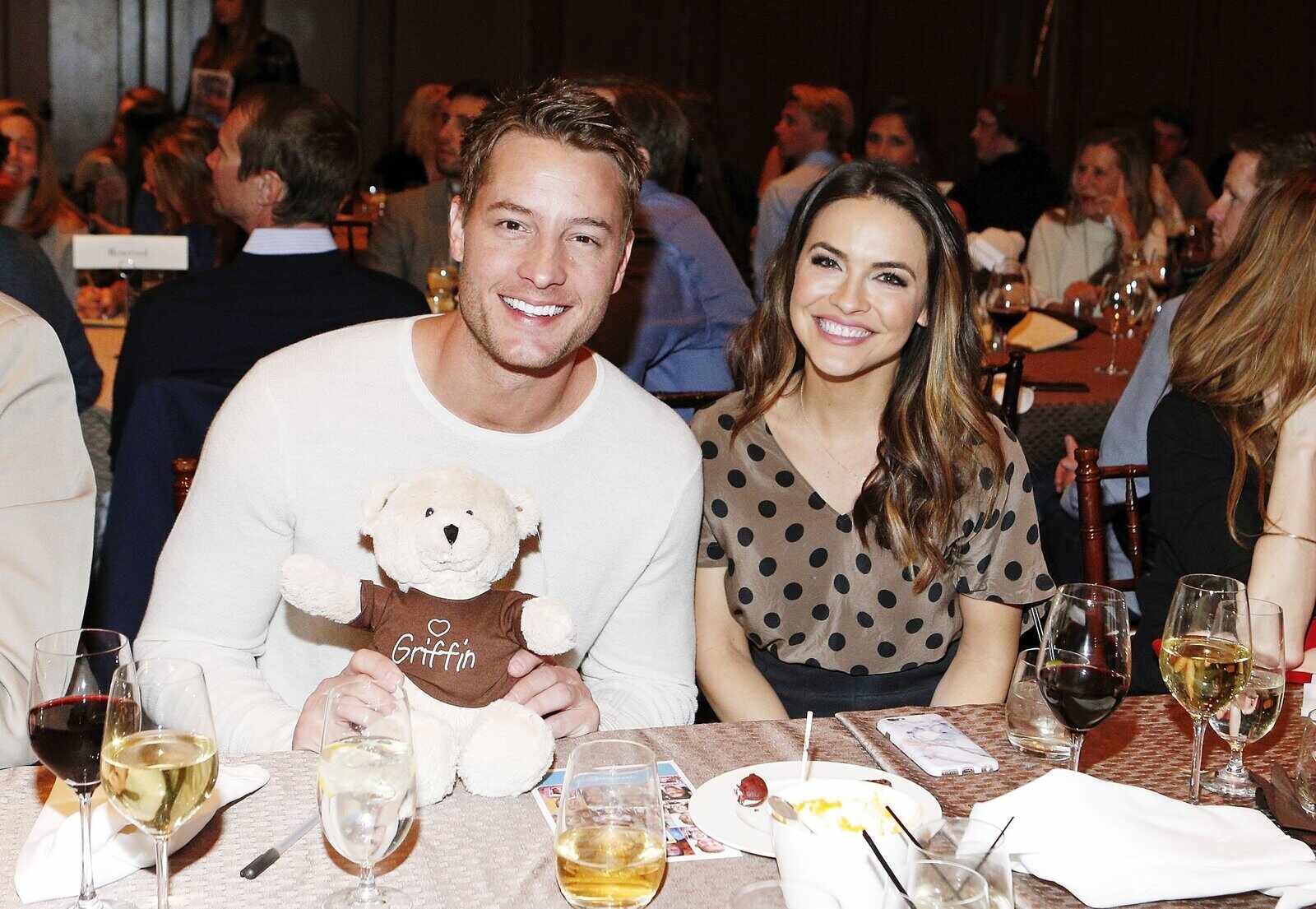 Dancing with the Stars

One way that Stause is handling her divorce is through dance. She’s one of the contestants on the current, revamped, and COVID season of ABC’s Dancing with the Stars. She didn’t do great in week one, only scoring a 13, making it the third-lowest score of the week. Hopefully, things will get better. She’s feeling pretty good about joining the show either way.

The source said that Stause’s “priority is to have fun and enjoy her success”. Considering that she’s on two popular reality shows? It’s not a bad place to be.