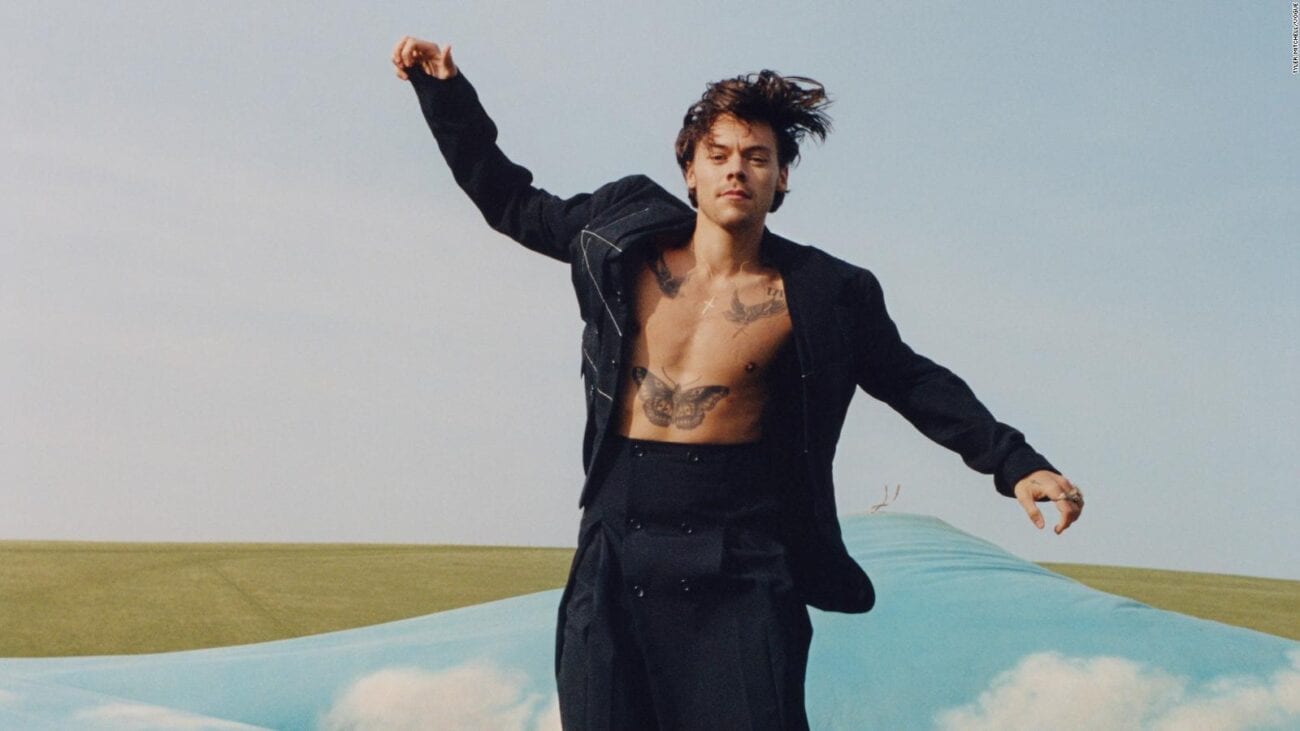 “Watermelon Sugar”, hi everyone! We’re back and we’re ready to swoon over Harry Styles once again. We should start calling ourselves Harry Styles Daily! Anyway, if you’ve been living under a rock then you may not be familiar with Styles and his impressive career over the last ten years.

What is heartthrob Harry Styles up to now? Is he appearing in more movies? Get ready for a catch-up with your favorite musician. 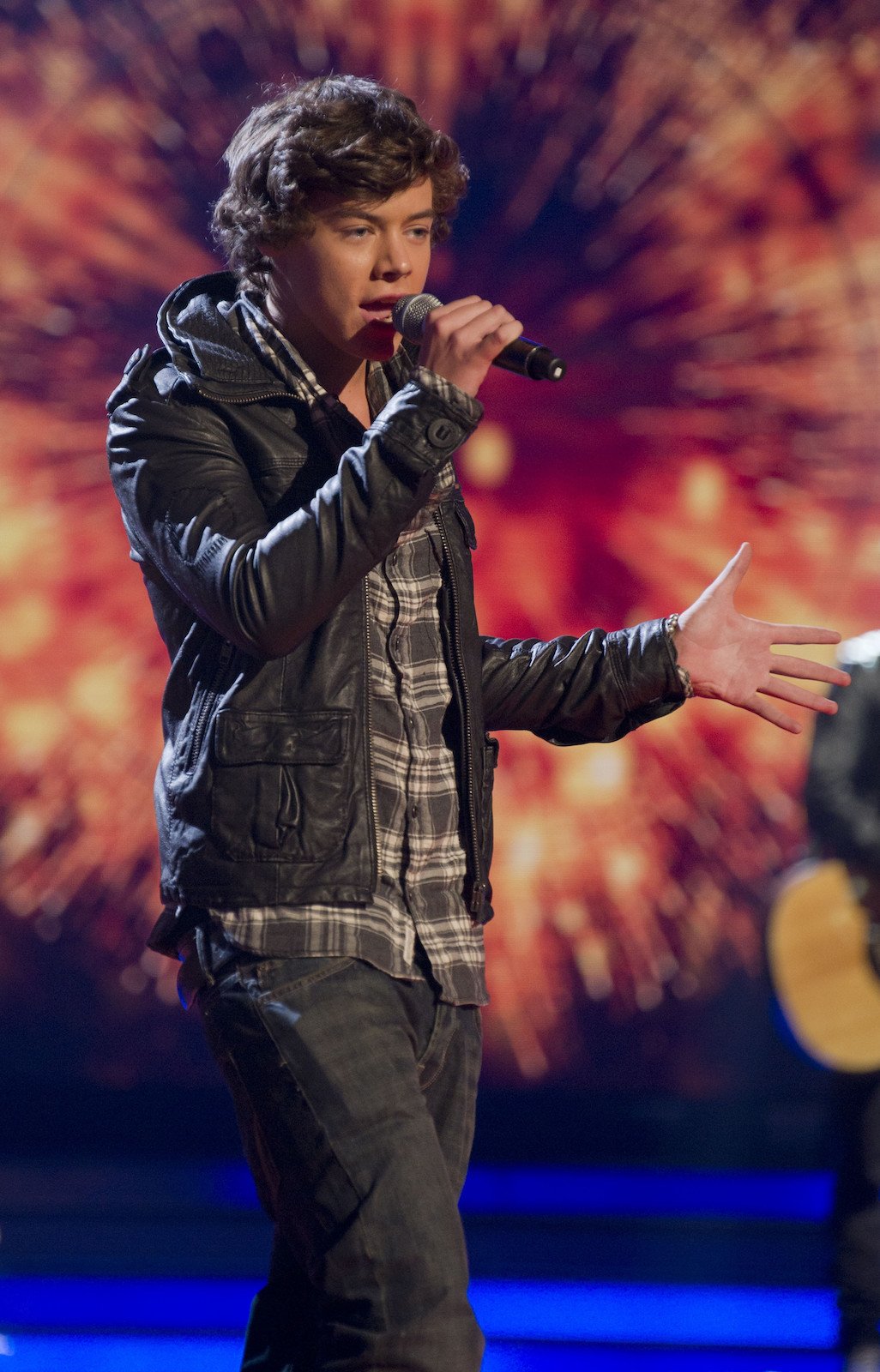 Let’s rewind to 2010, when the world was saner and a young Harry Styles auditioned for the British singing competition X Factor. Styles wasn’t the only talented solo singer to audition the same year. Niall Horan, Louis Tomlinson, Liam Payne, and Zayn Malik all auditioned for the popular TV show hoping to rise to fame. 🤩 Little did they know . . . .

Simon Cowell brought all five talented singers together to form One Direction. The boyband progressed throughout the competition but were only runner-ups. This didn’t stop fans all over the world from falling in love with the British boys. 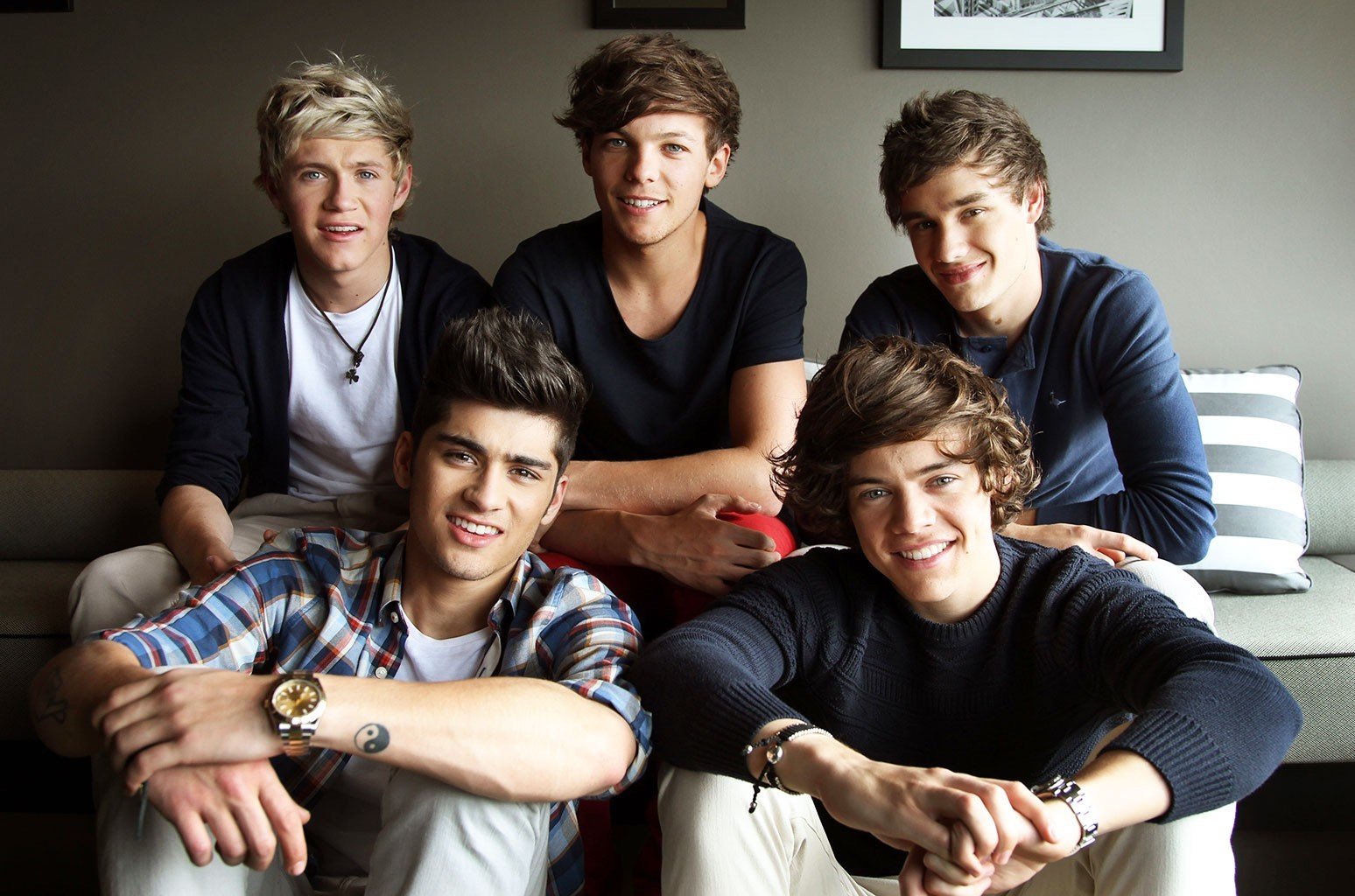 After six years of success (and a Zayn Malik walkout), the group decided to go on an indefinite hiatus and pursue solo careers. We still have those fond Midnight Memories on repeat. Luckily, this means we got to see more of the members doing what they love. Each of the One Direction members released solo albums but Harry Styles has been the only one to pursue acting. No, we aren’t talking about the iCarly appearance . . . . 👀

Harry Styles’s movie debut was Christopher Nolan’s 2017 war film Dunkirk. “I started acting when I was younger in school. I’ve always liked it, and have always been a massive fan of movies,” Styles stated. “When I heard about this, I just wanted to be involved. It’s an honor to be a part of this important story.” 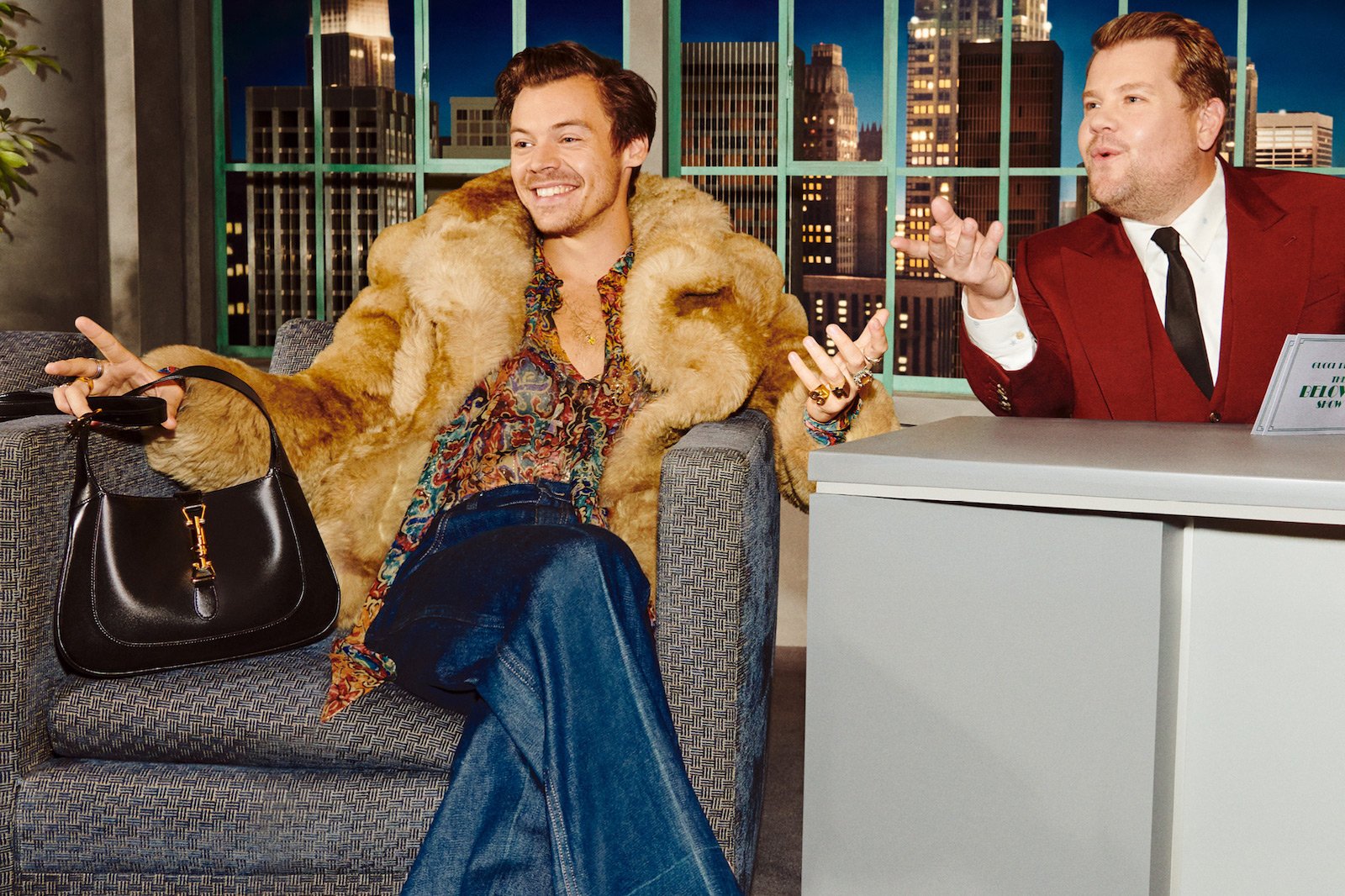 In between movies, Harry Styles is still working on his music. His most recent album release is Fine Line. The album features popular songs such as “Adore You”, “Falling”, and “Cherry”. Styles is back on the acting wagon after several projects have announced they are working with him or hoping to. Let’s dive in. 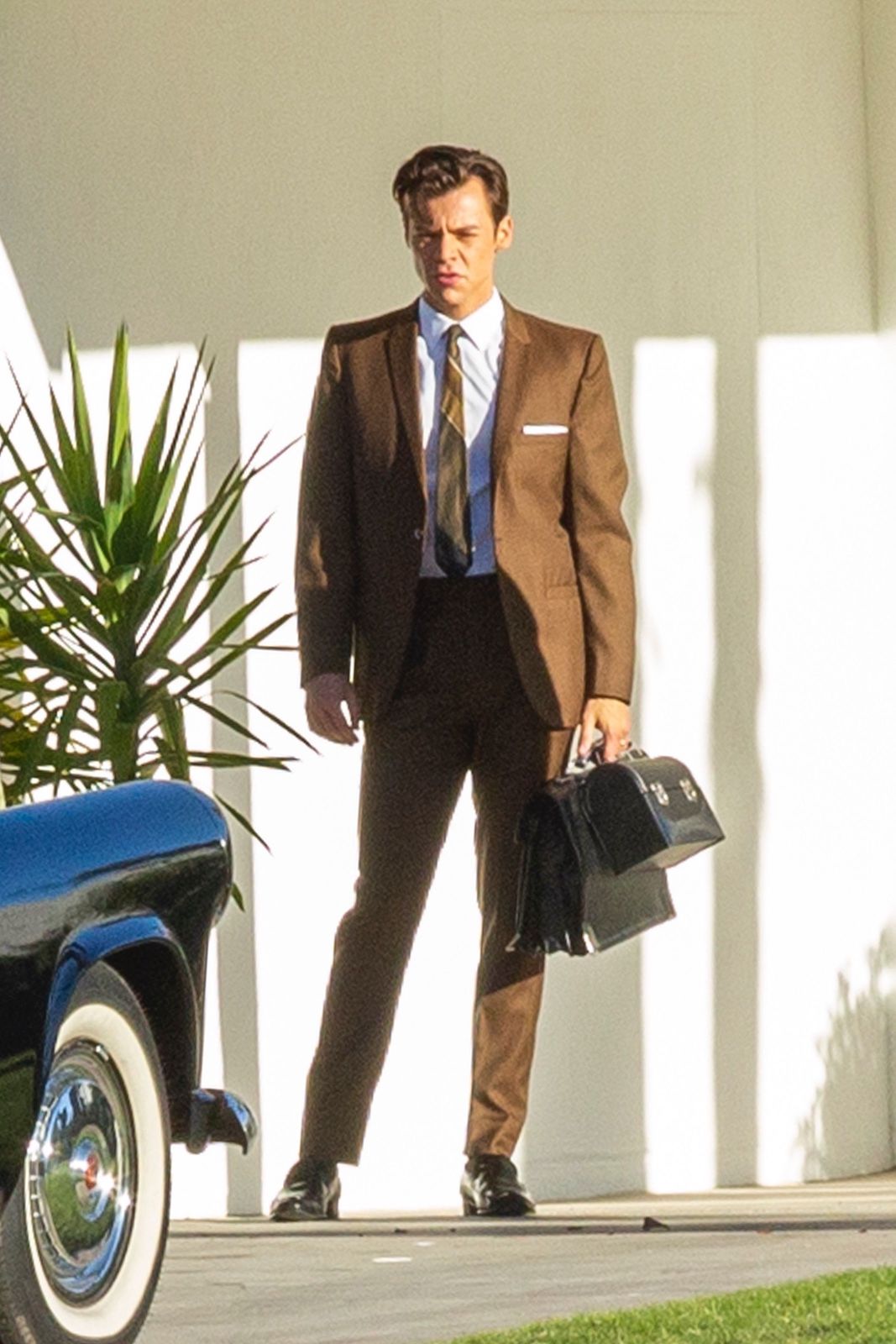 This movie will have Harry Styles take on the role of Jack. Directed by rumored girlfriend Olivia Wilde, this movie synopsis is “A 1950’s housewife living with her husband in a utopian experimental community begins to worry that his glamorous company may be hiding disturbing secrets.”

The housewife will be none other than Florence Pugh with Harry Styles as the husband. Originally Shia LeBeouf was cast as the leading man, but had a conflicting schedule which led to Styles taking on the movie. Nick Kroll, Sydney Chandler, Gemma Chan, and KiKi Layne will also reportedly star.

Unfortunately, we don’t have a release date yet but we are hoping for a 2021 release! 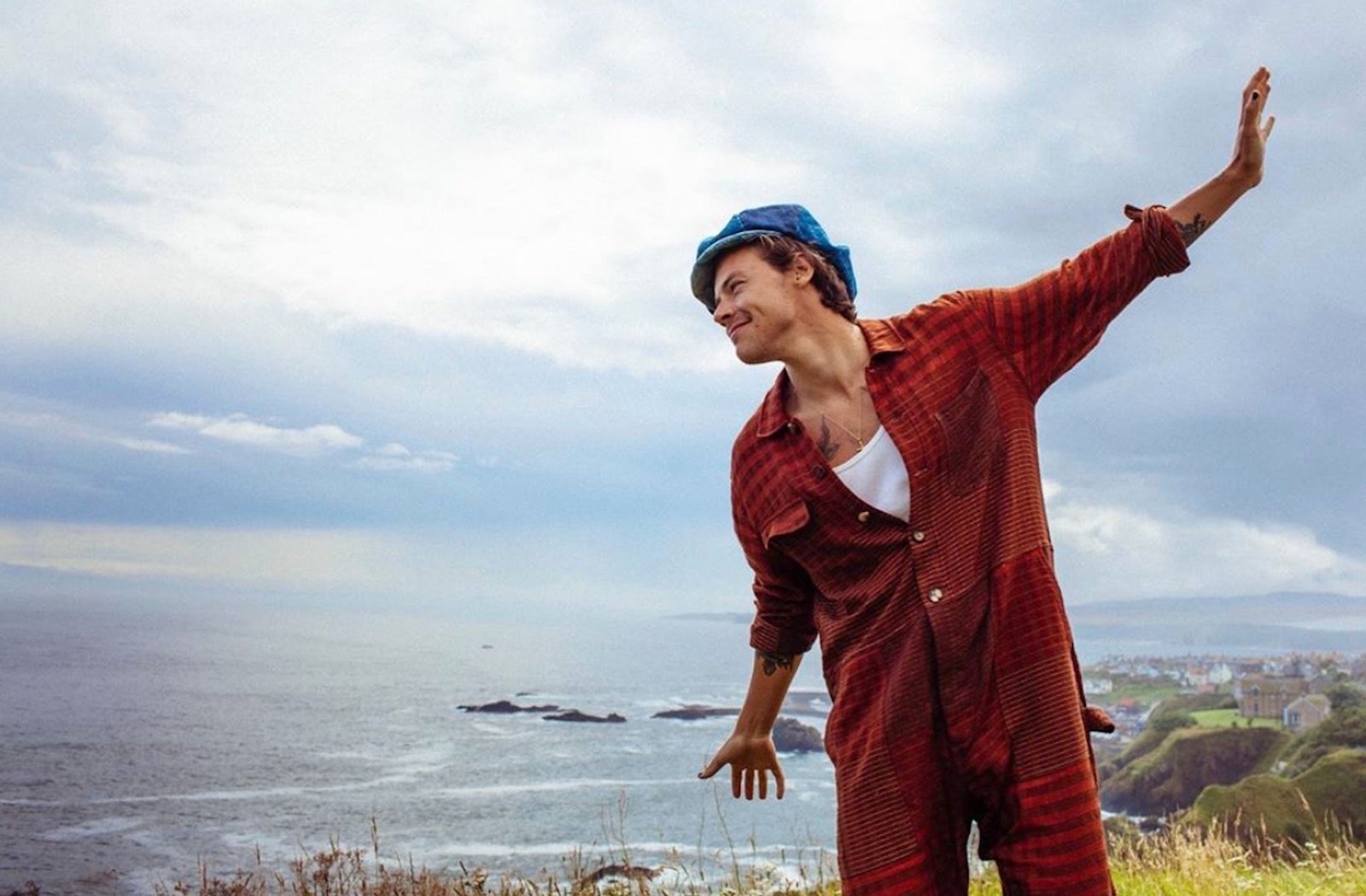 Harry Styles is the leading role once again in this movie adaptation of The Policeman. There’s no official movie synopsis but it’s based off of the book by Bethan Roberts of the same name. It’s set in 1957 and focuses on policeman Tom Burgess, who is gay but is forced to hide his sexuality due to the laws against homosexuality in that era. Tom meets schoolteacher Marion on Brighton beach and she soon falls in love with him.

However, the couple then faces trouble when Tom meets museum curator Patrick Hazelwood, and he and Tom begin a love affair. Tom ends up marrying Marion due to societal standards of the time, but a messy love triangle ensues and jealousy ends up creating friction between them, risking huge consequences in the process.

Harry Styles is taking on the role of Tom and Emma Corrin (best known for playing Princess Diana in The Crown) will take on the role of Marion. Amazon Studios have picked up the movie and we’re curious to see if these nude scenes are just rumors . . . . 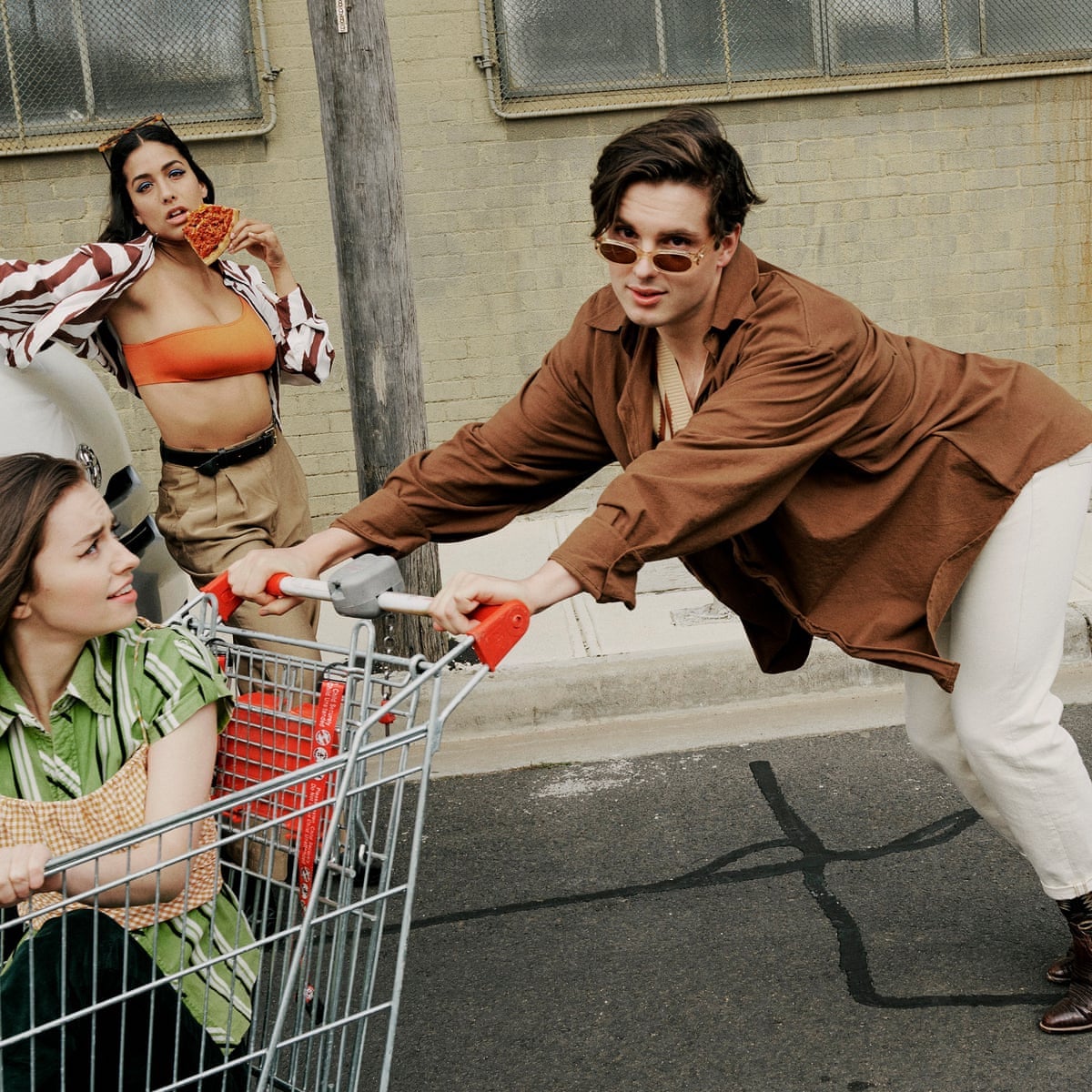 This hasn’t been confirmed, but this Netflix comedy series have set their eyes on Harry Styles. The first season of the series aired on ABC back in 2018 but is now on Netflix with talks of a second season. Why Are You Like This follows friends Mia, Penny, and Austin who set out to right all that’s wrong in the world while leaving a path of destruction in their wake.

Will you be watching any of Harry Styles’s upcoming movies? Let us know which movie you’re most excited for in the comments!