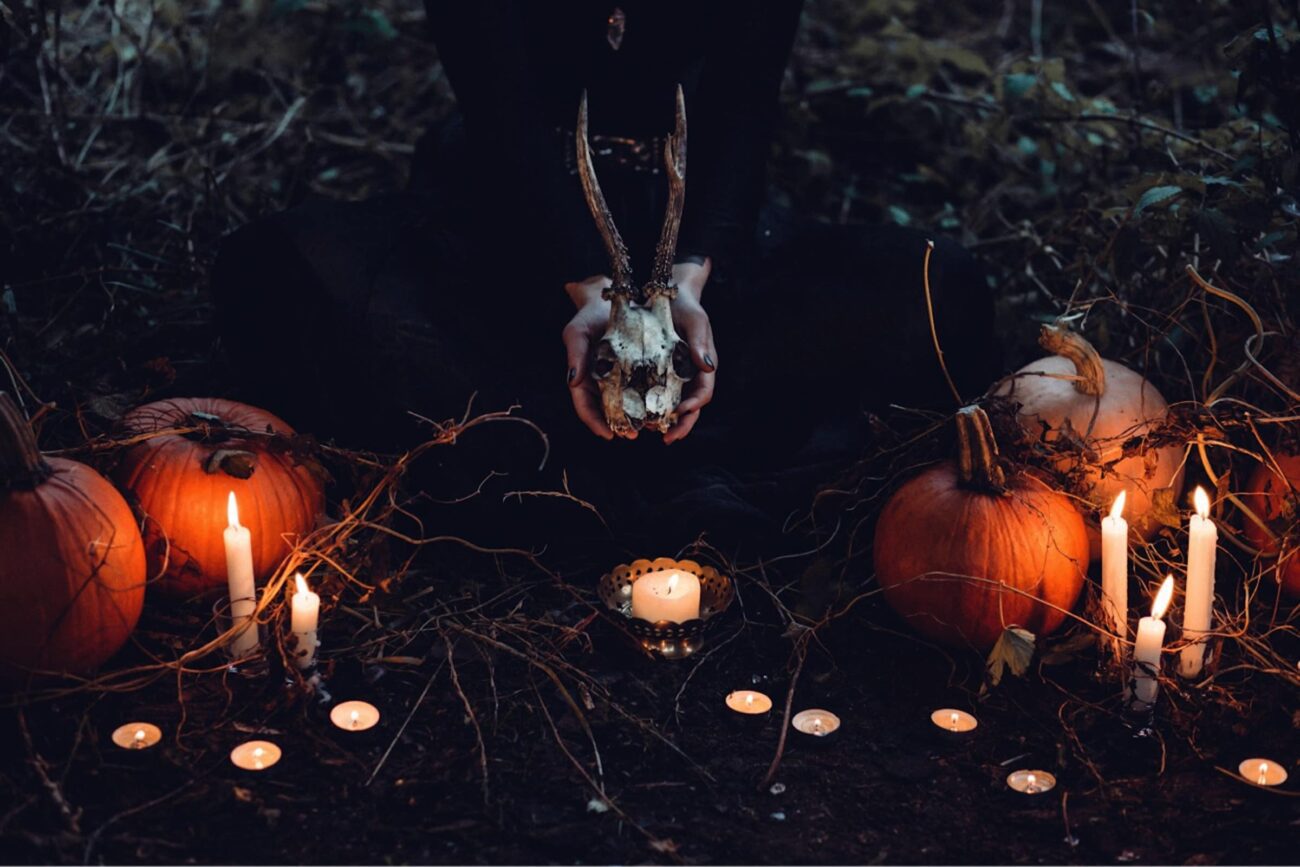 October is in full swing as people everywhere are getting ready to celebrate Halloween. The holiday is second only to Christmas in terms of how much money Americans spend on it. The National Retail Federation reported that American consumers spent around nine billion dollars on Halloween-related purchases in 2019. It’s clear that people love the spooky season.

Despite all the excitement around the holiday, many are unaware of the meaning of Halloween. While many esoteric symbols & practices are associated with this time of year, the ritual we moderns have come to know as Halloween first began over 2,000 years ago. 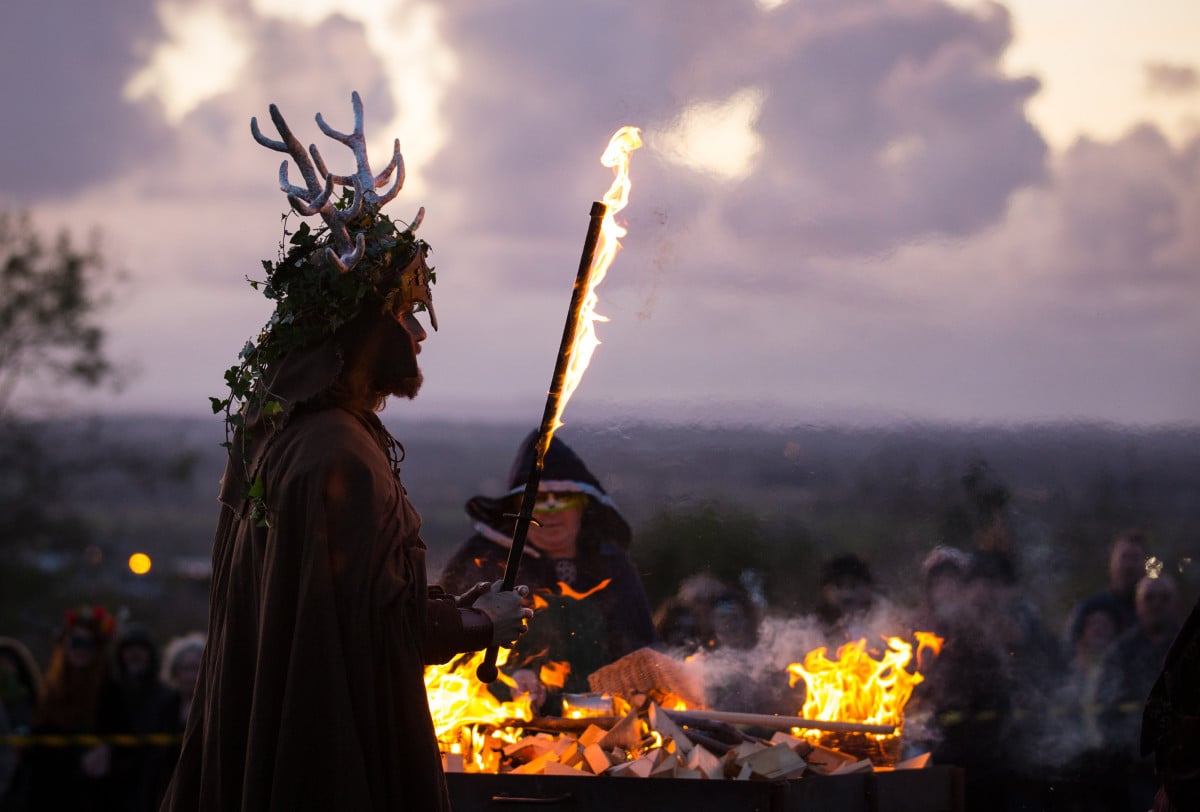 The meaning of Halloween can be traced back to the Celtic festival of Samhain, which means “summer’s end.” These ancient peoples celebrated their new year on November 1st, which coincided with the harvest of crops.

With the warm summer coming to a close, these archaic European tribes prepared for the loss of life in the cold winter months. Death was on the minds of the Celts this time of year.

Samhain was celebrated on the night of October 31st, a time that the Celtic people believed allowed for the world of the dead to spill over into that of the living. In order to recognize the event, Celtic druids burned sacrificial bonfires onto which crops & animals were tossed. Celts wore costumes consisting of animal heads & skins to ward off ghosts. 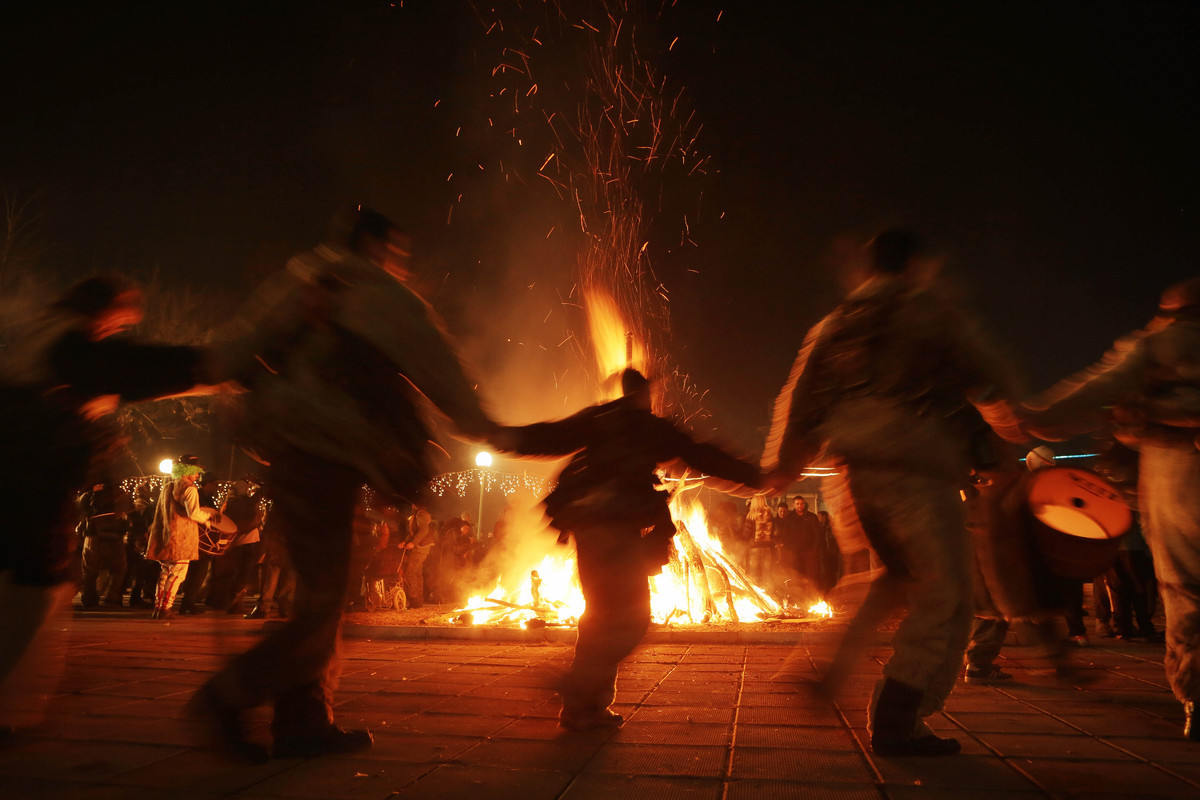 The Celtic people lived in an area that now consists of Ireland, the United Kingdom, and territories in northern France. It’s easy to see how their traditional practice of Samhain influenced our modern celebration of Halloween. However, they aren’t the only group from history to affect the meaning of Halloween. 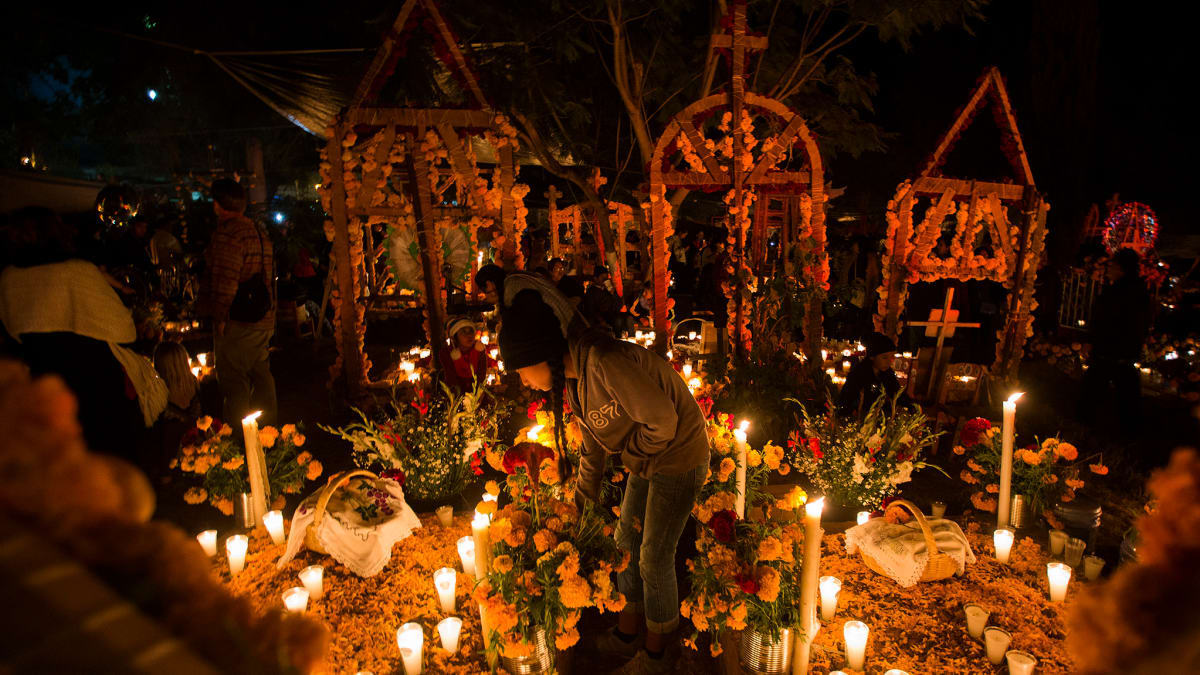 During the 1st century A.D., the Roman Empire had control over most Celtic regions in Europe. The Romans occupied this area for around four centuries. While the Roman Empire ruled over the Celts, they brought their own culture to the territory. Two Roman holidays blended with the celebration of Samhain to bring Halloween closer to what it is today.

One of these festivals was Feralia. The Romans honored the dead on this day towards the end of October. Feralia shares some similarities with the Mexican holiday Dia de los Muertos, as both involve bringing offerings to the resting places of the deceased.

The other Roman tradition that merged with Samhain was the holiday honoring the Roman goddess Pomona. Pomona is the deity of trees & fruit and is symbolized by an apple. Some have theorized that the incorporation of Pomona’s holiday into the festivities of Samhain resulted in the Halloween activity of bobbing for apples. 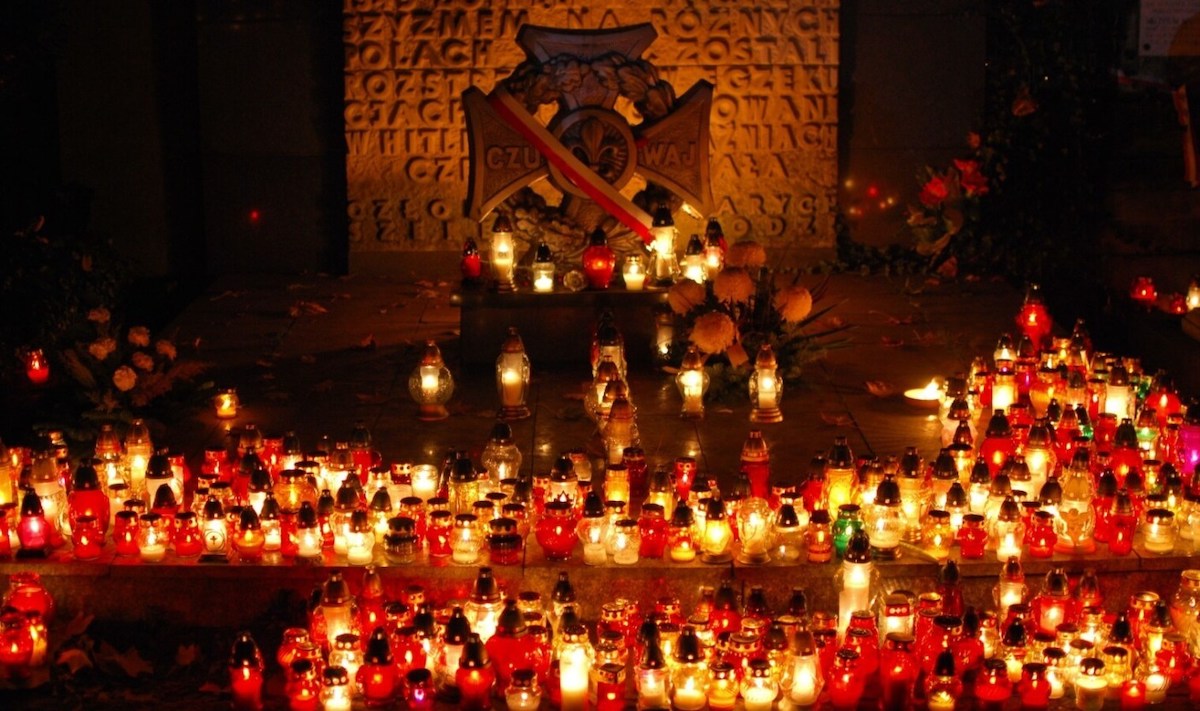 Another significant development in the meaning of Halloween also came from Rome. In May of the 7th century, Pope Boniface IV organized the All Martyrs Day feast to commemorate the Roman Pantheon. In the next century, Pope Gregory III adjusted the observation of the holiday from May 13th to November 1st. He also included the remembrance of all saints in the festivities.

The Church had indoctrinated the Celtic people into its belief systems by the Middle Ages. With the implementation of All Souls’ Day on November 2nd, Catholicism had effectively usurped the festival of Samhain with its own autumnal observance. The influence of Samhain was still prevalent, especially with people wearing costumes & lighting bonfires. 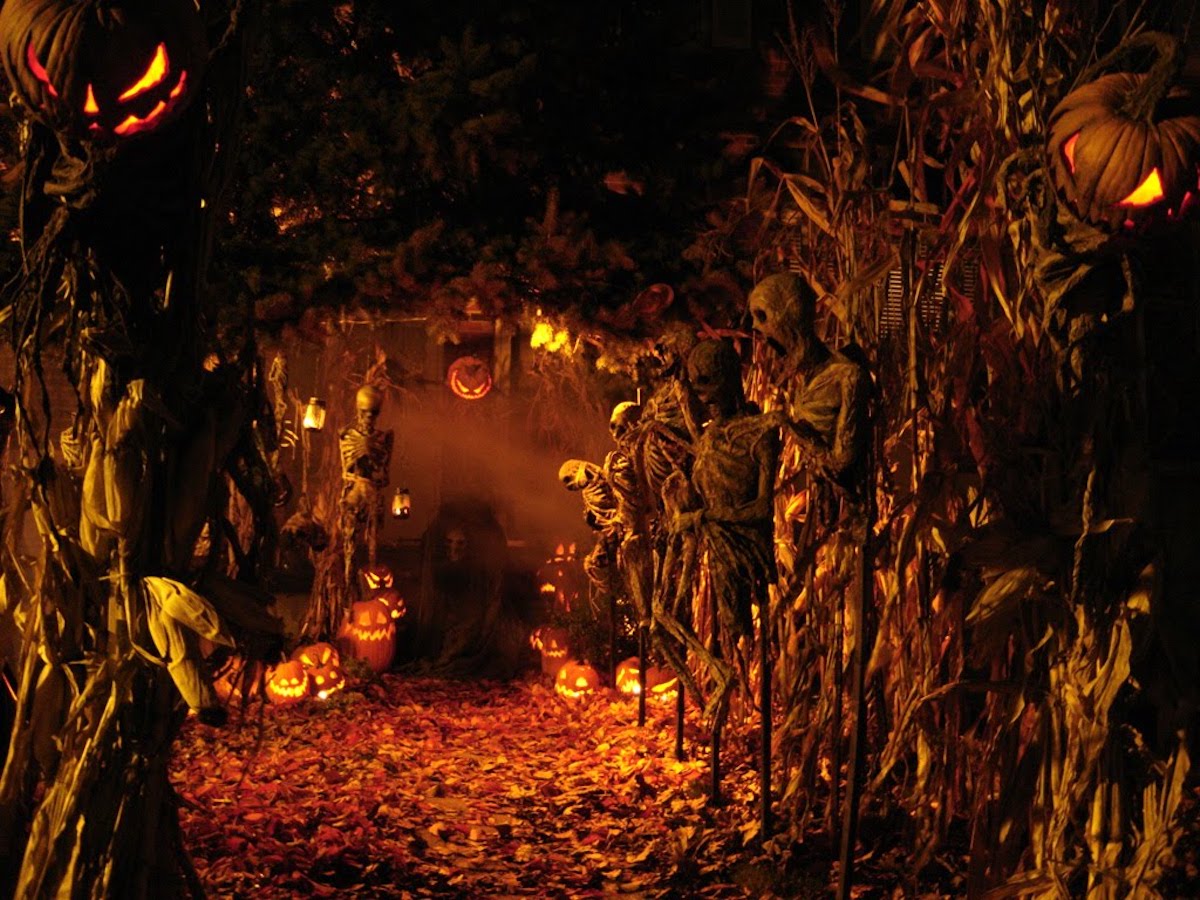 Every year, many people partake in Halloween activities that have existed for centuries. The Irish are partly to thank for bringing the Halloween traditions we know and love over to the United States. This makes sense considering that the Celtic people used to inhabit the territory that now comprises the island of Ireland.

Trick-or-treating has been around since medieval times. It originated in Scotland in Ireland under the name “guising”. Children would dress up in costumes and go door to door looking for money or food. The children would sing, recite poetry, or perform “tricks.” It is evident that this tradition has changed over the years, but it still informs the meaning of Halloween.

After the potato famine in the 19th century, many Irish immigrants came to the United States. In turn, they brought their ancient traditions with them. One of these was what we now know as the jack-o’-lantern. The name is derived from an Irish folktale about a man named Stingy Jack. 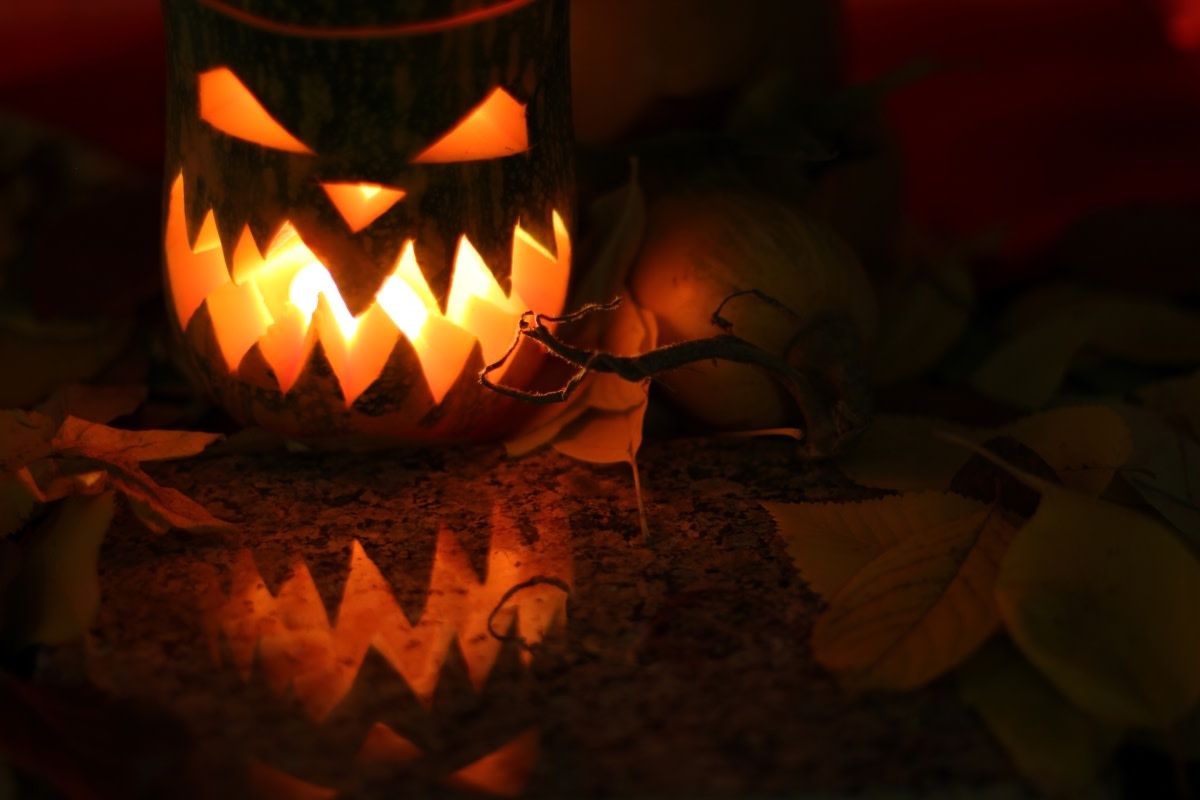 In the story, Jack plays a trick on the devil and consequently is forbidden from both heaven & hell. As a result, he’s left to wander the Earth with a lantern, calling himself “Jack of the Lantern.” The modern meaning of Halloween is heavily influenced by this Irish legend.

However, the Irish didn’t start the tradition of carving pumpkins. They used potatoes, beets, or turnips instead because they were more plentiful on the island. Pumpkin carving became popular in America, as they were easily grown on the continent. 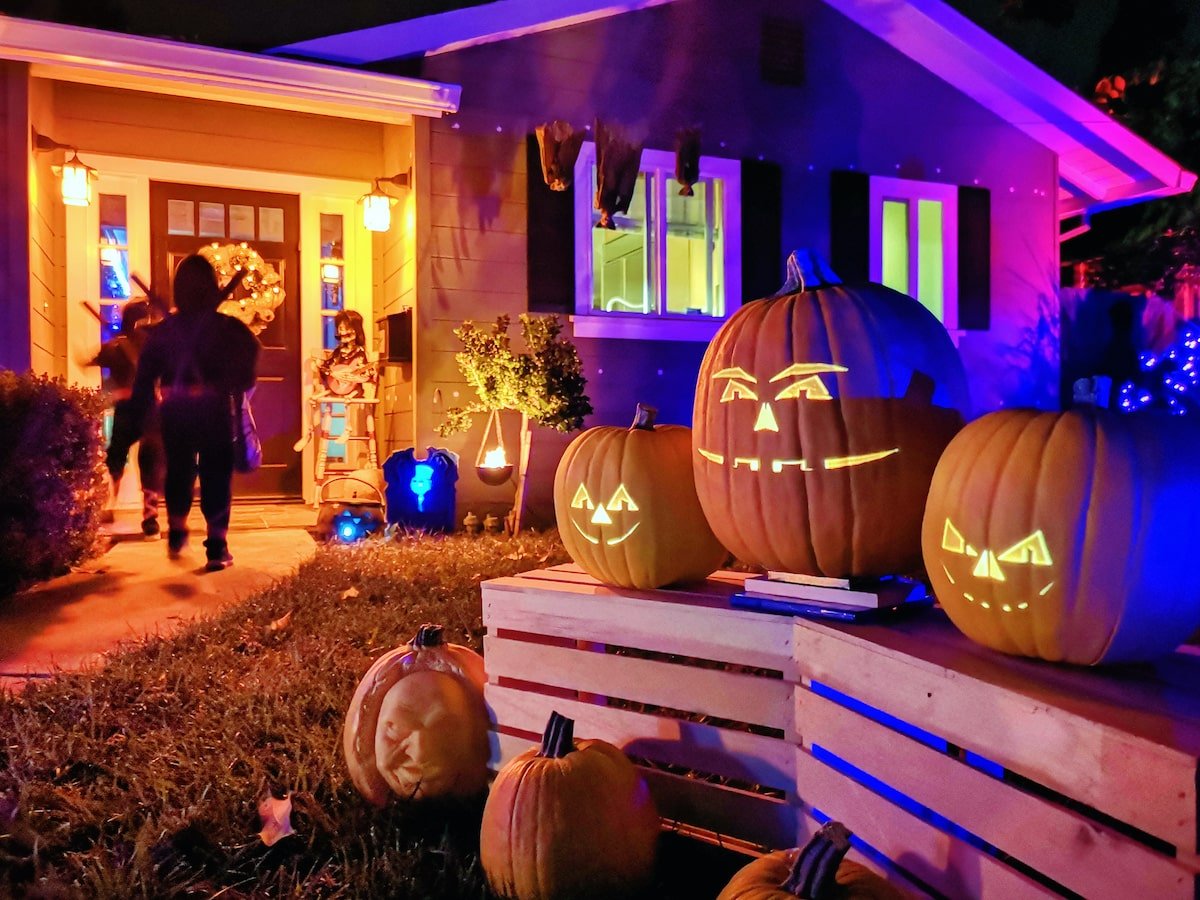 In order to combat pranksters, Americans began organizing more community-based Halloween activities in the late 19th century. This resulted in much of the religious superstition being removed from the holiday. It was replaced by parades, parties, and of course trick-or-treating.

Despite the spookiness being toned down, there were still people who believed in the magical nature of the holiday. Young women seeking a husband believed they could practice divination on Halloween by using yarn or mirrors. Pretty witchy, huh?

Now that you know some of the history behind the meaning of Halloween, you may have a new appreciation for it this year. What is your favorite Halloween tradition? Let us know in the comments!