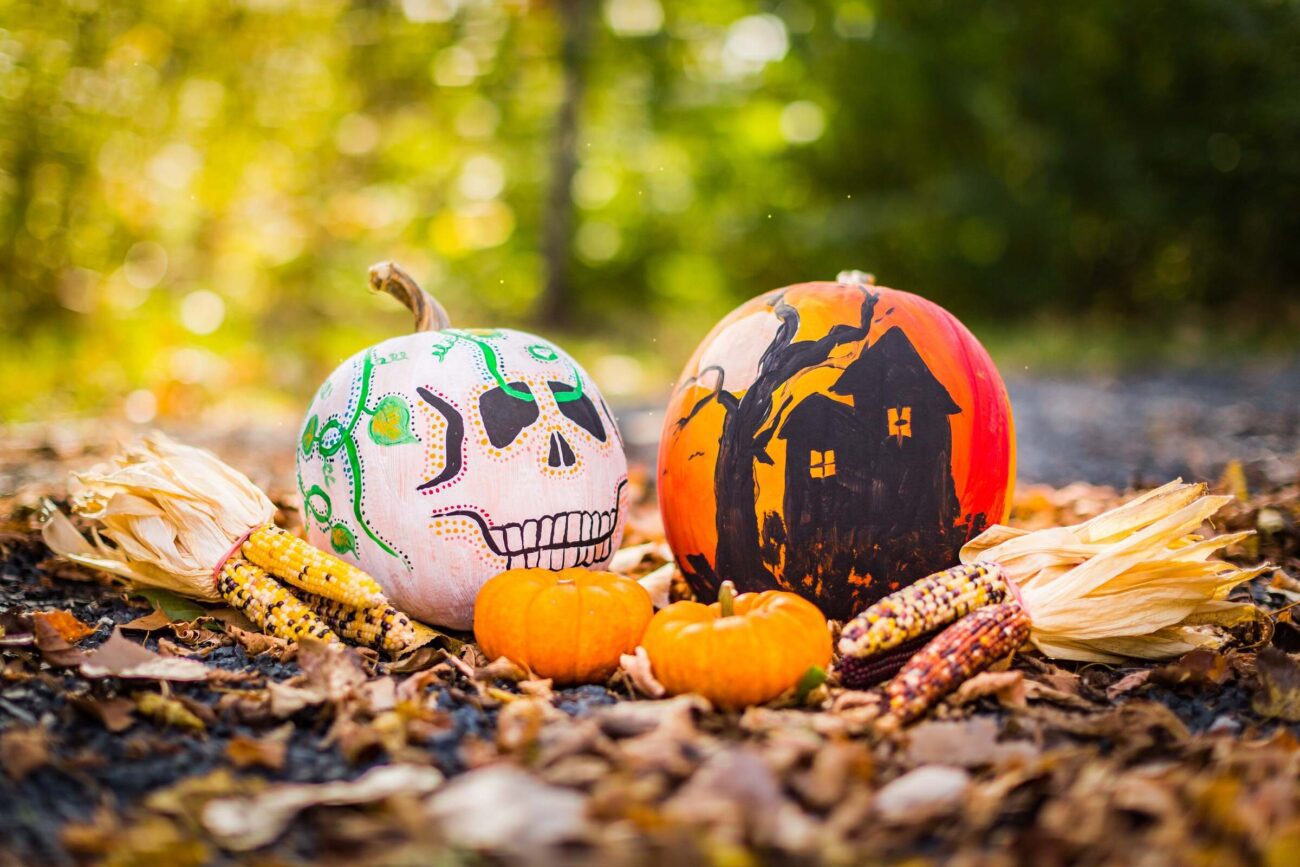 Look out, ghouls & goblins, spooky season is upon us once again! People all over the world are getting their costumes and face paint ready to celebrate some variation of the day of Halloween.

Styles of celebration differ between ages. Kids, for example, travel between houses and shout “Trick or treat?!” in exchange for candy. Teenagers, on the other hand, do the same in exchange for judgemental looks. 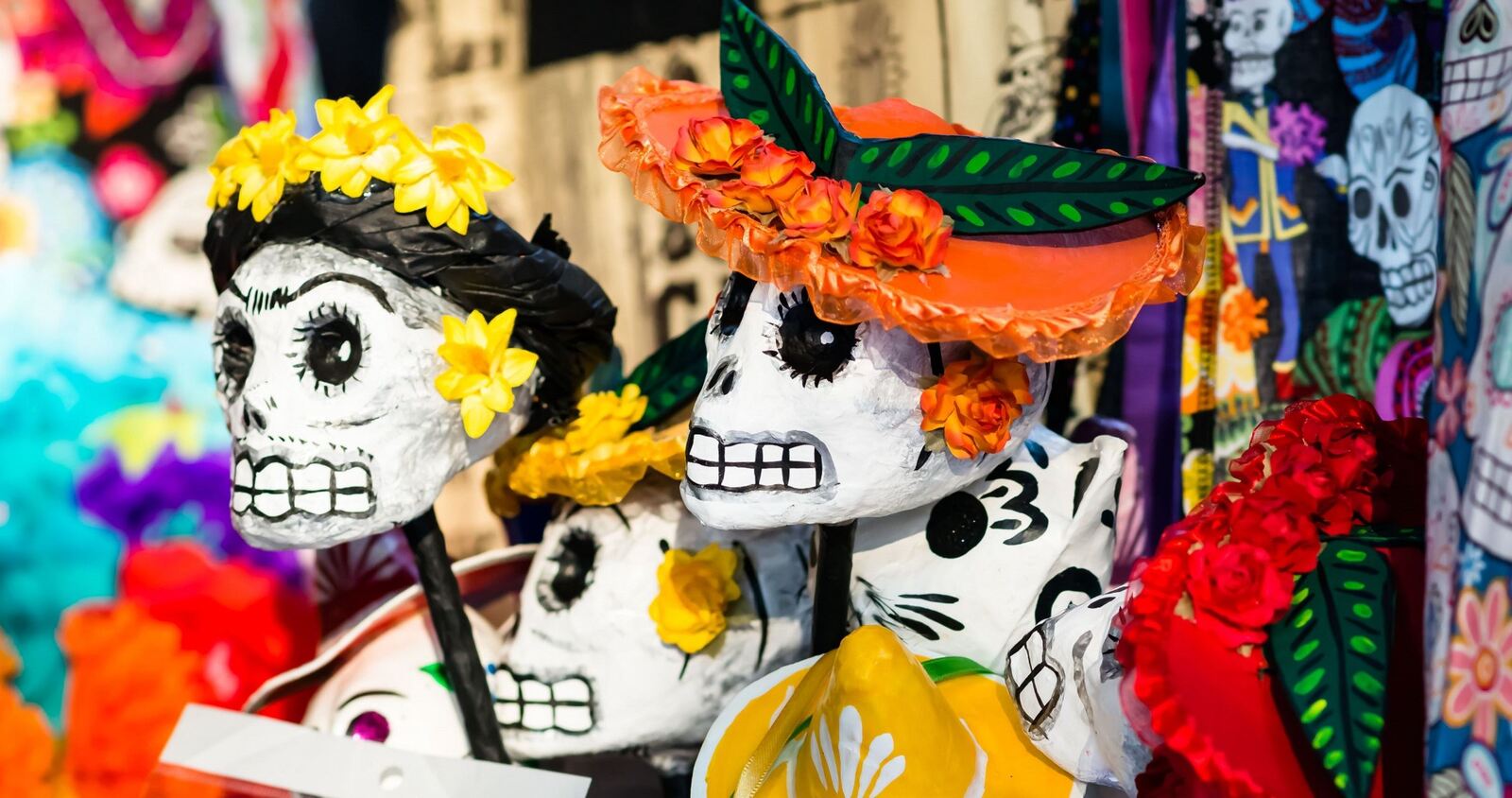 Regardless of age or culture, celebrating the spooky season is a global tradition. It involves huge crowds of people getting together to recognize the spirit world. Here are some of the wackiest Halloween traditions! 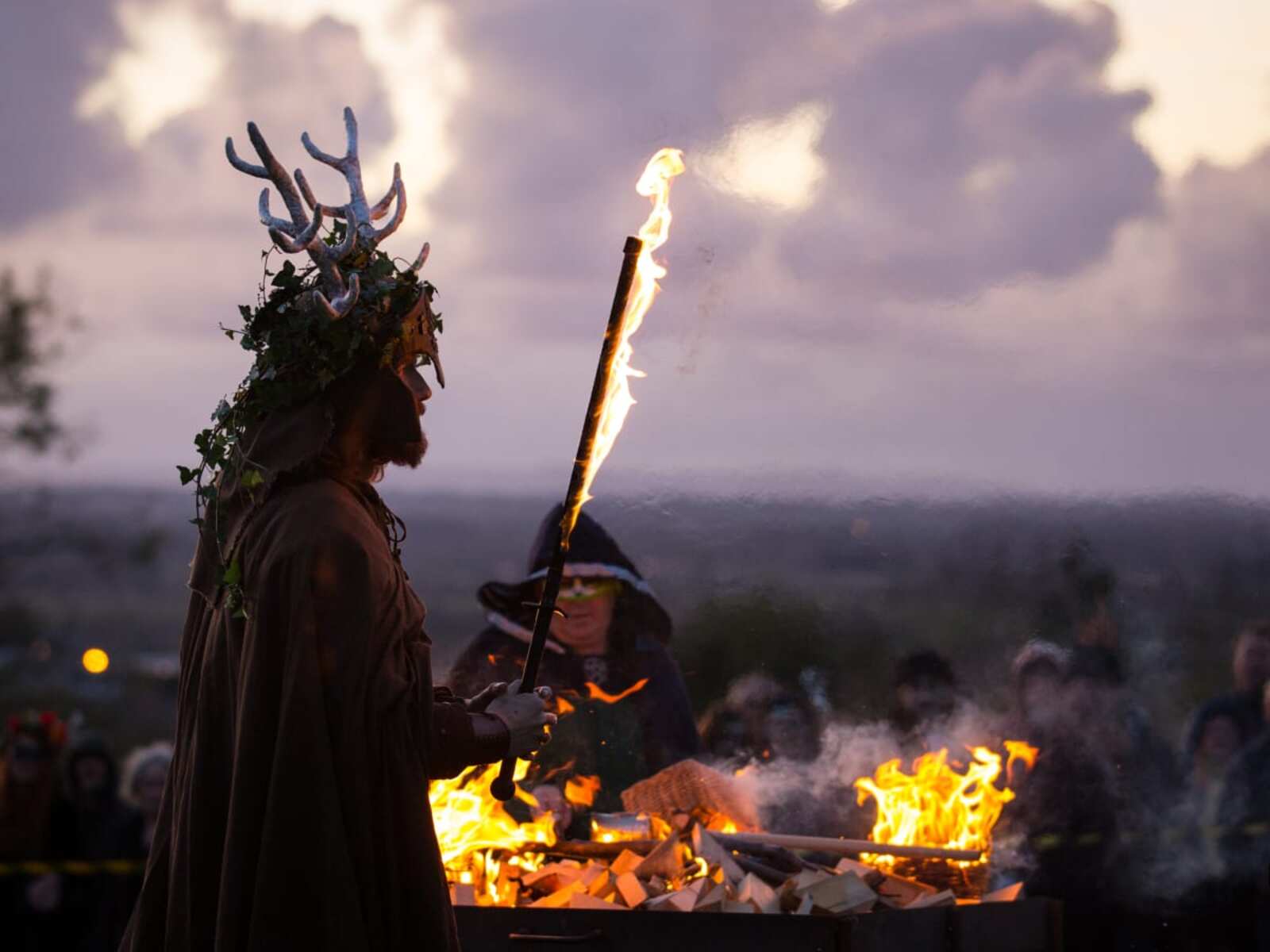 People wearing animal masks on Halloween is always a little weird. It’s always some kid in a horse mask jumping out doing a dramatic head turn for a TikTok video. But this tradition has an even weirder background and it involves. . . real animals?

2,000 years before kids celebrated Halloween day, the Ancient Celts celebrated Samhain (sow-in) on October 31. They believed in a veil separating the living from the dead. They also believed this veil was the thinnest on Samhain. 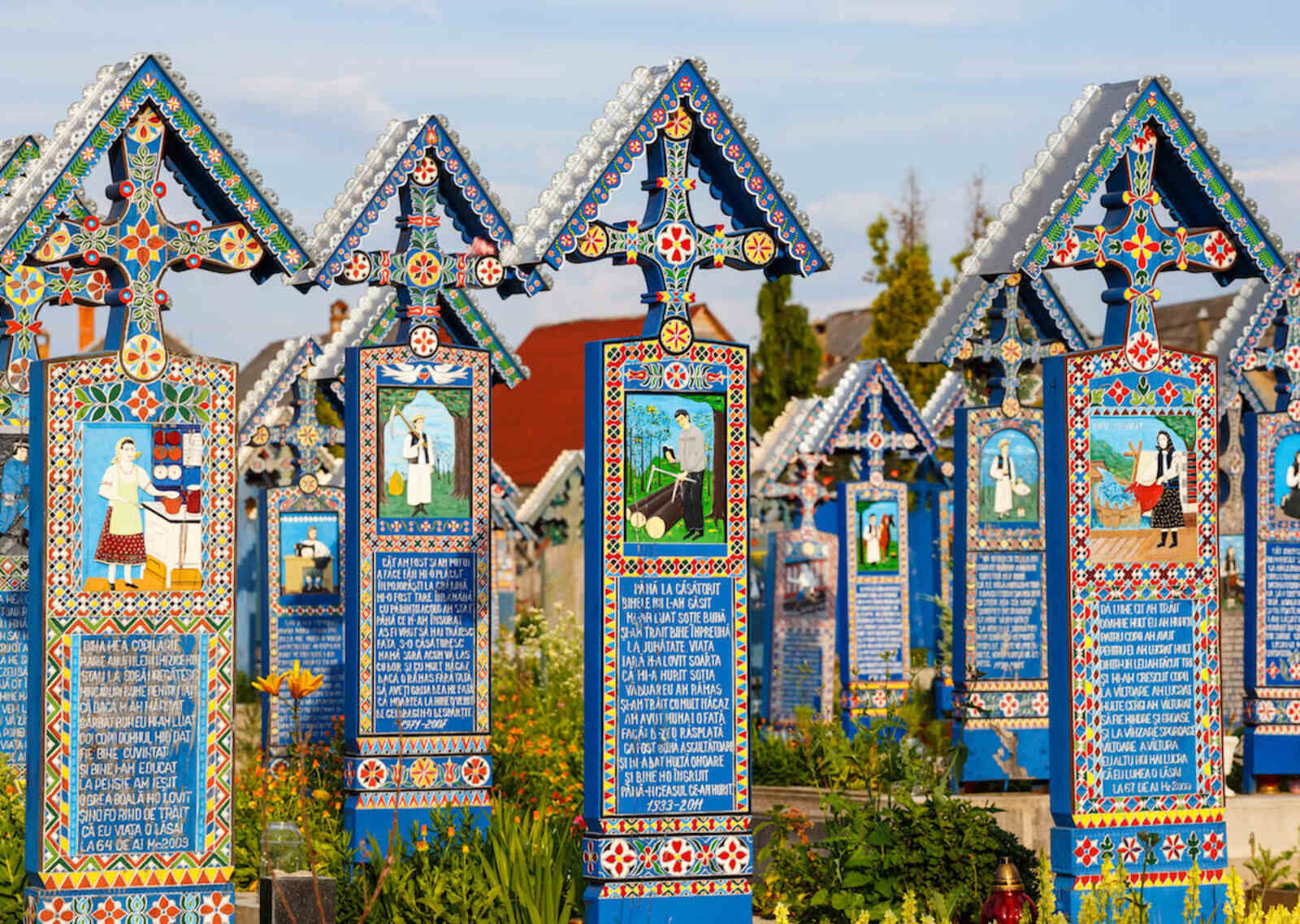 Halloween and graveyard visits go together like. . . well, like a horse & carriage, one might say. Many spooky events take place in graveyards. On the less official side, many teens make their way to graveyards to scare each other.

One of the Romanian traditions of celebration isn’t as spooky, but it might seem a little strange to outsiders. They light candles for loved ones who have passed. Then they leave them at their gravesites, wicks still burning for those beyond the veil. 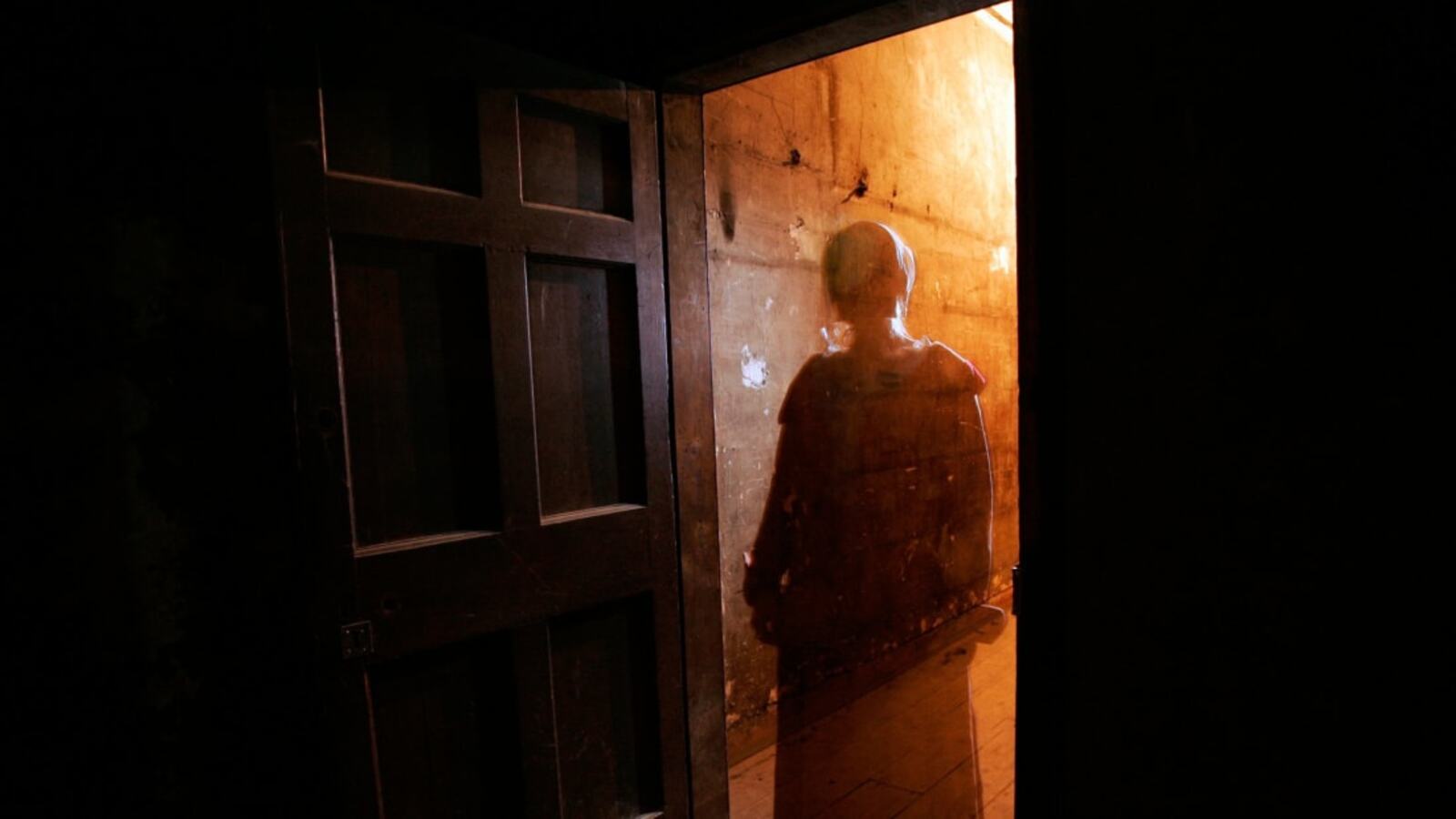 Waiting for ghost attacks at midnight

Midnight on any night is a significant hour across many cultures. For some, kissing at midnight on New Year’s Eve brings good luck. For others, it marks a moment of spiritual movement requiring protection for one’s home.

For the UK, however, midnight on the day of Halloween is for summoning spirits. They believe midnight brings with it the mysterious horrors of the spirit world. Those brave enough to chance such encounters turn off all their lights and wait in silence. 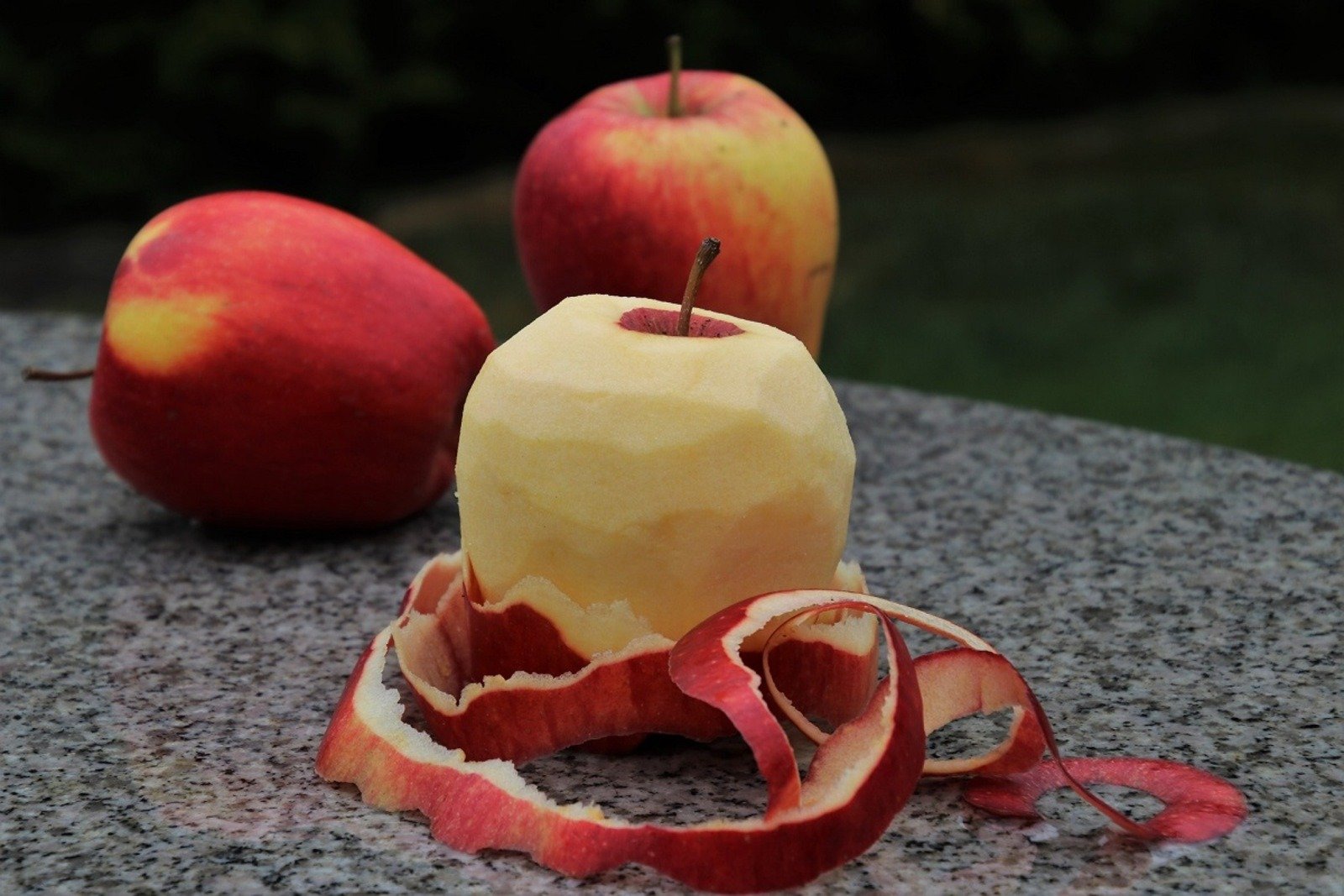 Fortune-telling & bobbing for apples are as quintessential on the day of Halloween as visiting graveyards. New England tradition used to combine both. It was a form of fortune-telling that was intended to help someone find their soulmate.

All a person needed was an apple, a peeling knife, and an eye for interpreting shapes. They would peel the apple without breaking the skin and let it fall to the floor. They believed the shape of the peel would reveal the initials of their soulmate. Speaking of finding one’s soulmate. . . 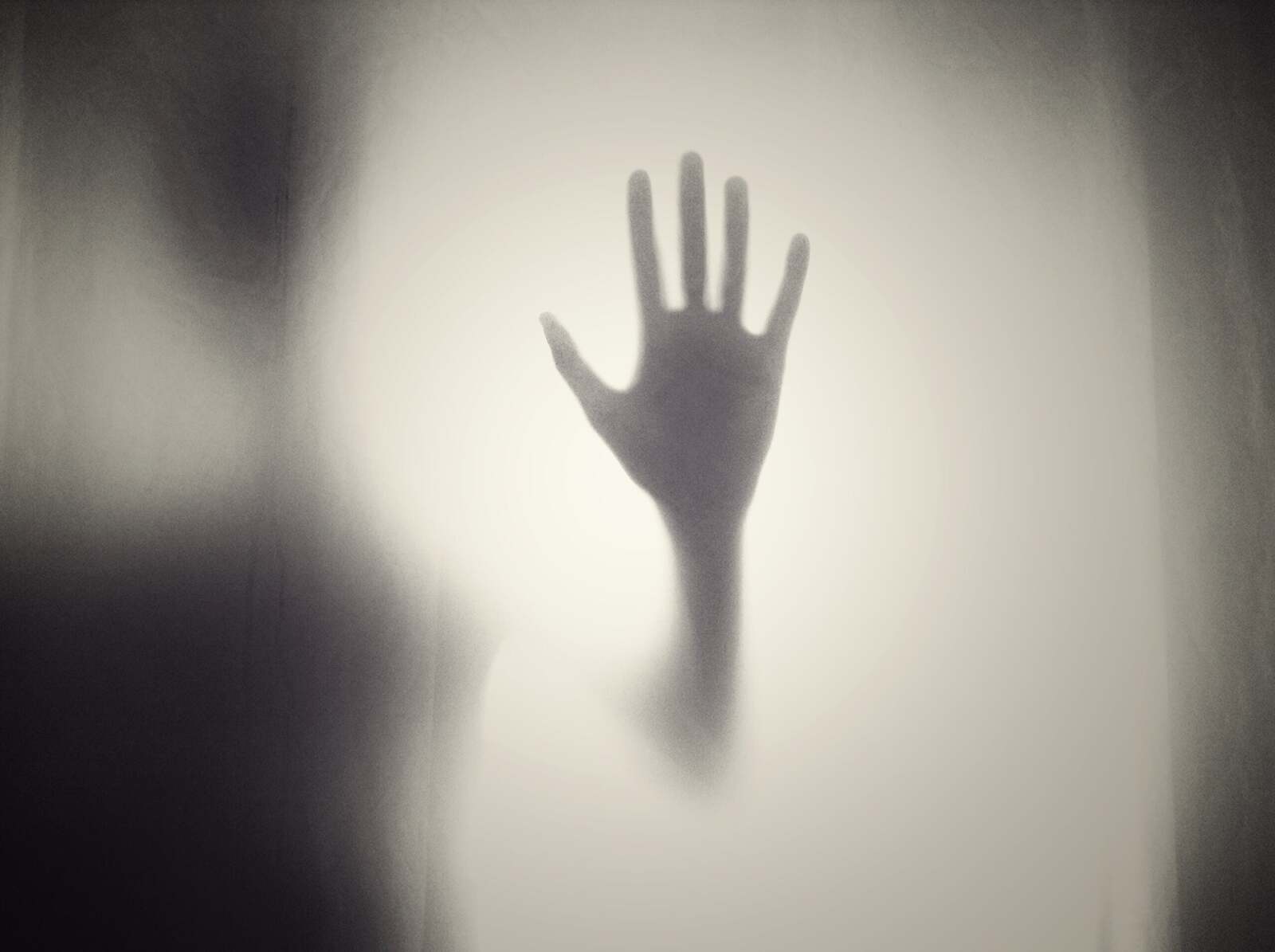 Nowadays, we turn to dating apps like Tinder or Bumble to find love. But before dating apps, people navigated the dating world with the guidance of their culture. Sometimes this meant leaning into a marriage arrangement, a practice still common in many parts of the world.

For the truly desperate, it involved a mirror ritual on the day of Halloween. A person waited in front of a full-length mirror until midnight. Then they lit a candle, turned their back, and grabbed a hand-held mirror for a full view of the back of their head.

This is where it gets creepy. The person then brushed their hair toward their face exactly 100 times. Then they fully expected using the hand-held mirror would reveal the image of their soulmate in the mirror behind them. 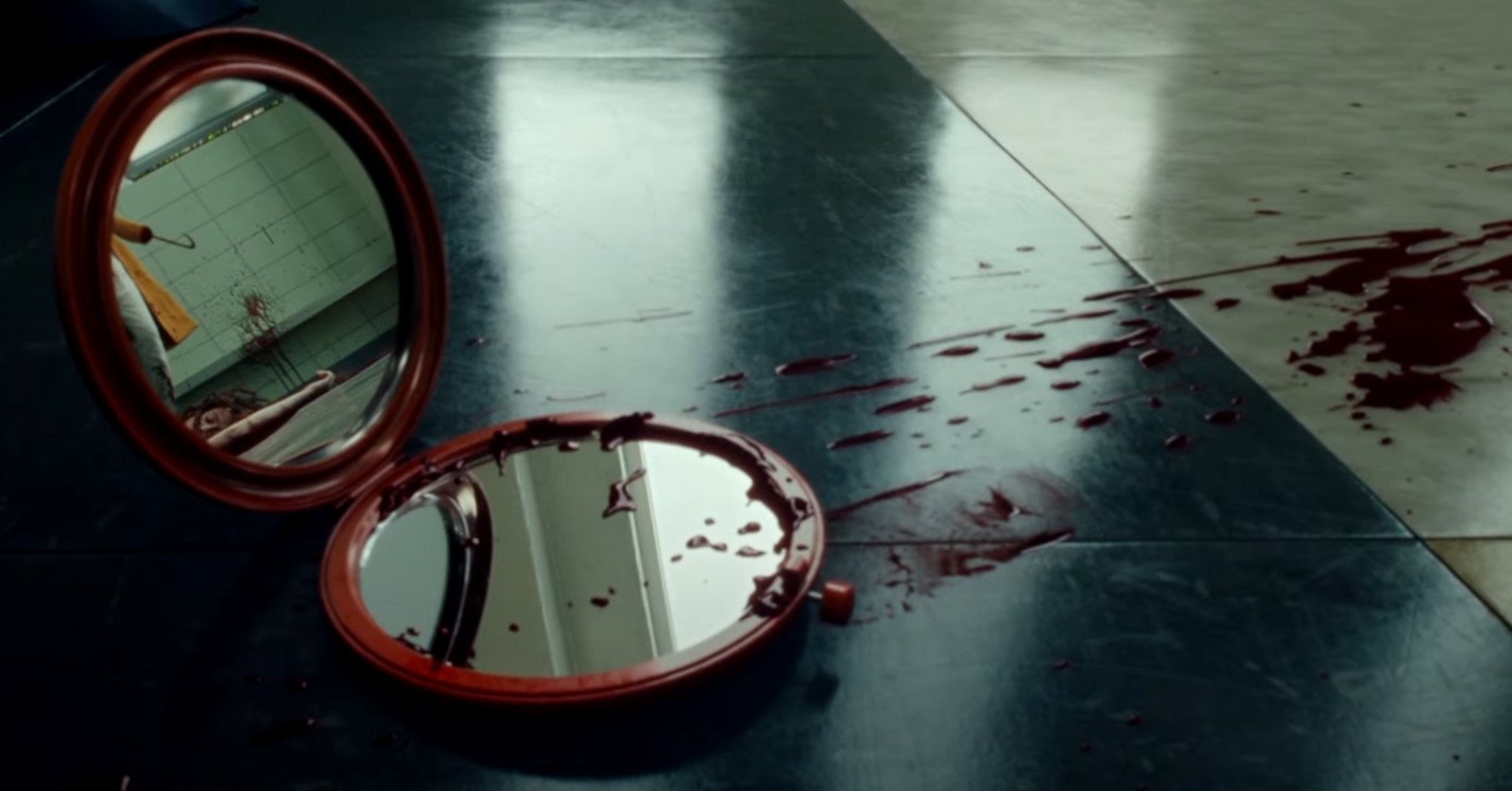 Creepy mirror rituals, like Halloween, span across ages & cultures. Modern rituals are treated more like games than anything that can actually help a person. For example, the Candyman game inspired the 1992 film Candyman and later the 2021 remake starring Yahya Abdul-Mateen II.

Have you ever tried one of these wacky Halloween traditions? Do you have your own ways of celebrating? Or are you more of a Christmas person? Let us know in the comments below!