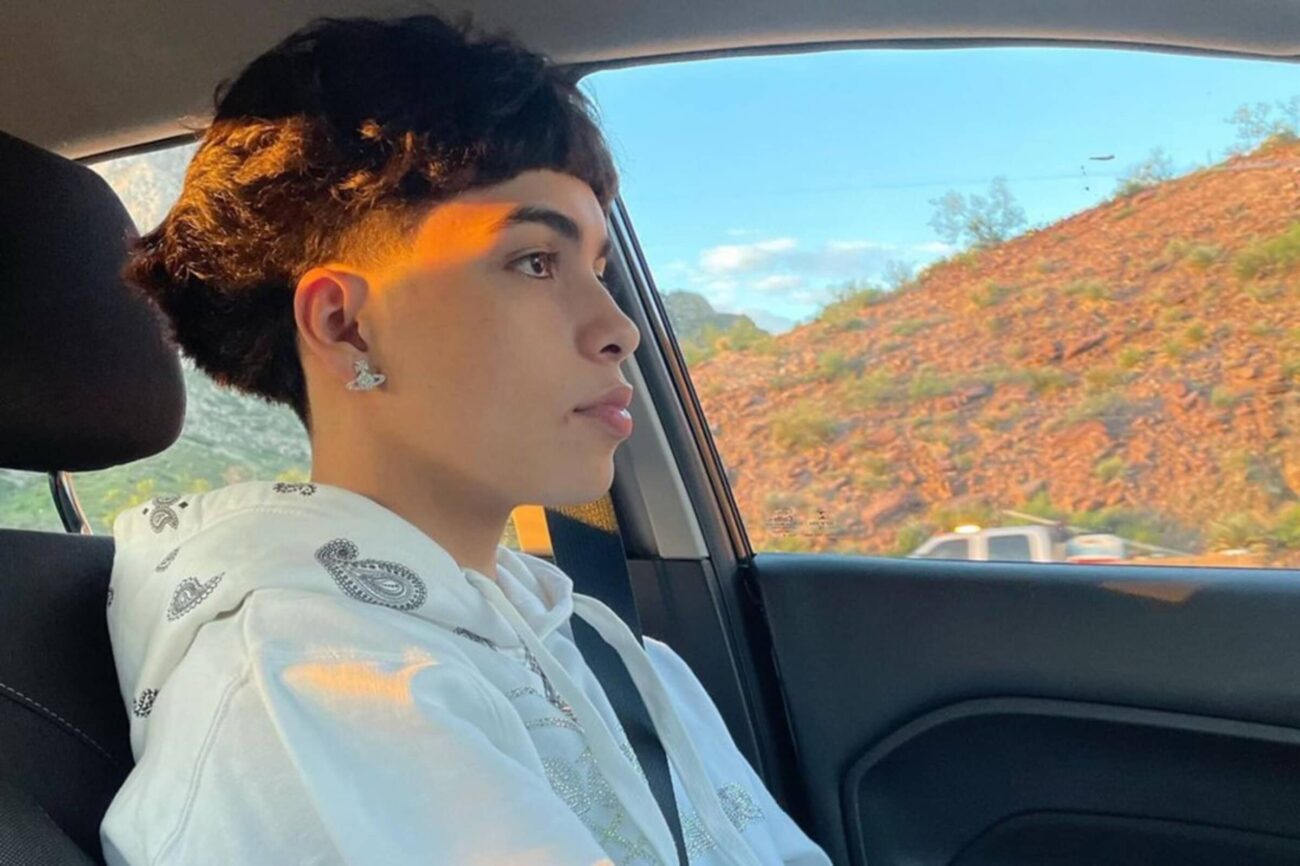 How did TikTok star Gabriel Salazar die? Is the police to blame?

“I don’t know what’s real and not real anymore but unfortunately Gabe passed away in a car crash September 26. We couldn’t believe it the moment we found out. Don’t really want to get into details because it’s so hard for us to even talk about the pain he went through. Never expected this to happen but now you’re watching over us,” reads a GoFundMe page created by Chris Vasquez.

Gabriel Salazar was known to his followers as @gabenotbabe to his 2.2 million followers. He just passed away at the tender age of nineteen. He wasn’t sick, so his death is very sudden and people would very much like to know why. 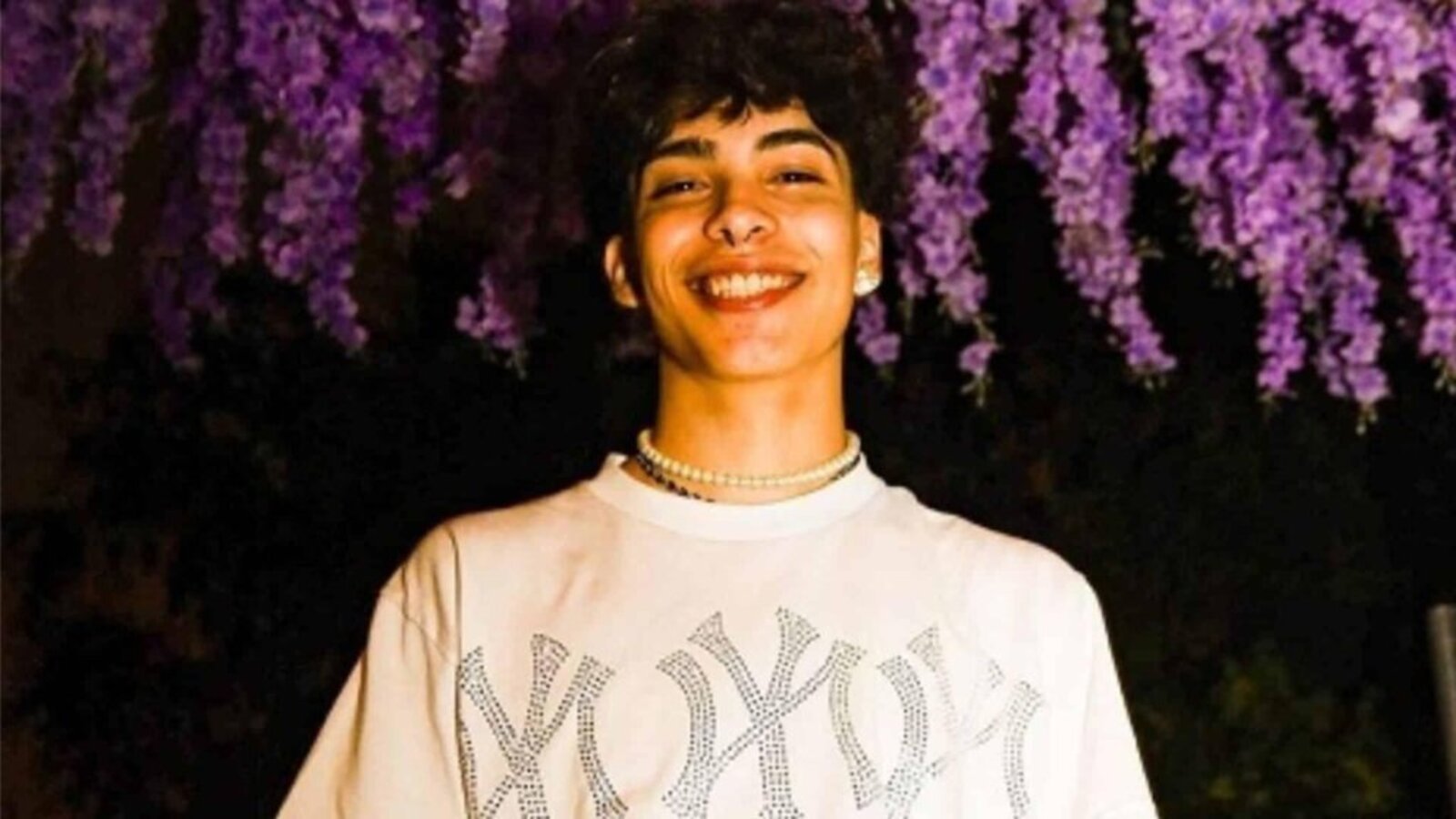 “Gabriel loved his family and was always horsing around with his sister and little brother. He was always there with a big hug and smile, and his family will never forget those warm moments. He was so funny with a quiet sense of humor and sarcasm,” says Vasquez. The GoFundMe page has raised over $38,000 for the funeral expenses.

Naturally, the public would like to know what happend, and if the police were to blame? 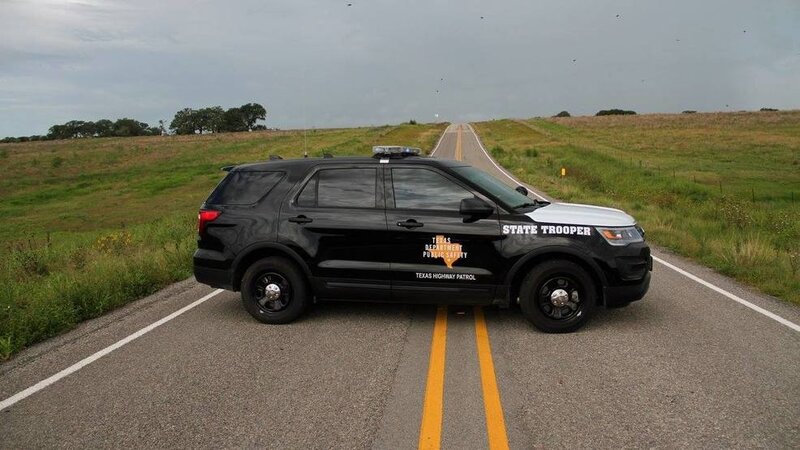 TikTok star Gabriel Salazar was the driver involved in a police chase on Sunday, September 26th, 2021. The end result was a fatal car crash that killed Salazar along with his three passengers, according to statements from the Zavala County Sheriff’s Office and Texas Highway Patrol. Authorities are saying Gabriel was driving a 2014 Chevrolet Camaro north on U.S. Highway 83 near La Pryor, Texas. It was around 1:25 am.

A deputy overheard a Crystal City Police Department officer begin a traffic stop. The officer said he was in “active pursuit” of a white Chevy Camaro. The deputy tried to utilize a “tire deflation device, but was unsuccessful,” according to the department. The deputy later heard a CCPD officer inform them that “the vehicle had rolled over and that it was fully engulfed in flames.” 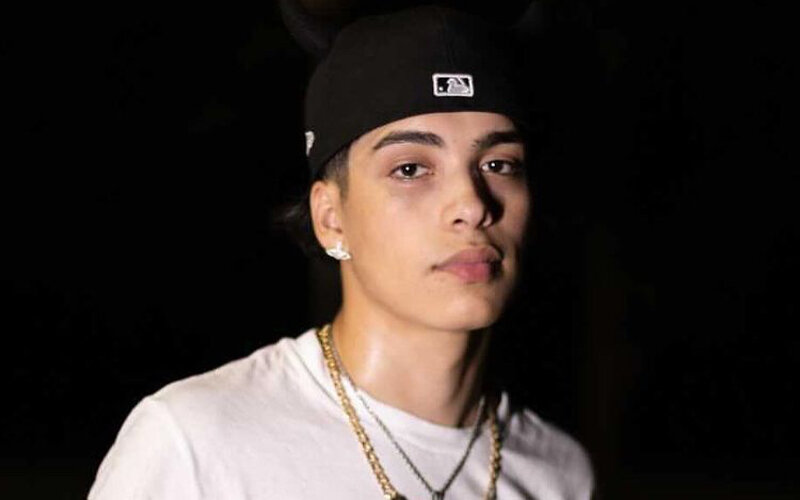 TikTok star Salazar had driven off the road, over-corrected and traveled across the roadway onto a ditch. “The vehicle struck some trees, rolled several times, and the vehicle caught fire,” said the Texas Highway Patrol in a statement. The TikTok star suffered severe injuries and had to be pronounced dead at the scene.

The other casualties were forty-one-year-old Luis Jimenez-Mora, twenty-three-year-old Jose, and thirty-six-year-old Sergio Espinoza-Flores. All of the passengers were Mexican Nationals.

According to the highway patrol, “In reference to the motor vehicle accident that occured on Sunday September 26, 2021, we might have been notified by Homeland Security Investigations that three out of four males that died as a result of the accident were identified as illegal immigrants from Mexico.” 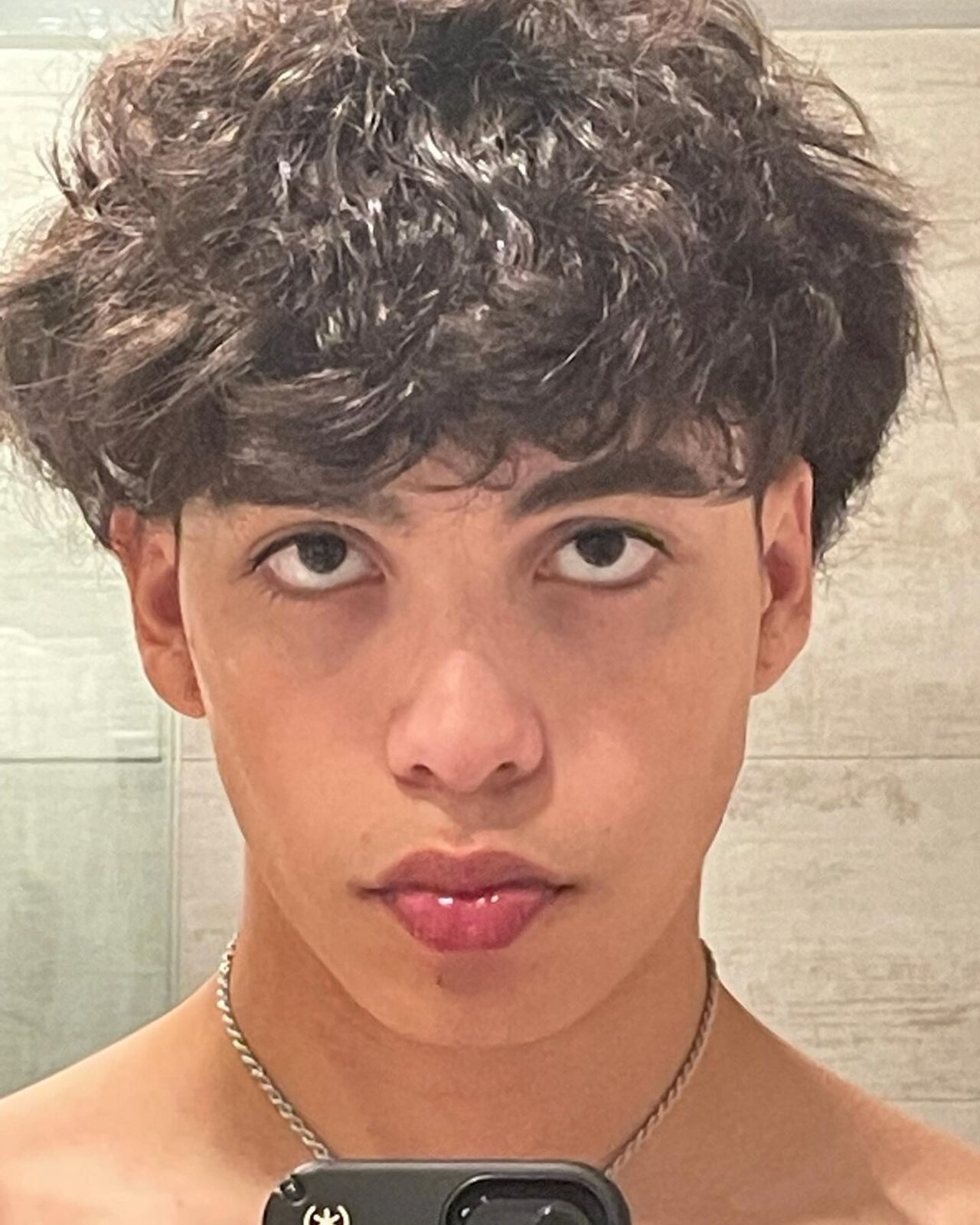 We all know the controversies behind immigration in the United States. When learning about this case, we can’t help but ponder if there’s much more to this story than what’s being reported on the news. To put it shortly 一 are the police responsible for the young TikTok star’s death? And if so, that’ll shift the public into a whole new conversation.

The Texas Department of Public Safety is currently investigating the crash. It seems that as the case moves on, we’ll be diving into some serious societal issues. But for now, only time will tell. TikTok star Gabriel Salazar will be missed by family, friends and followers. Hopefully, everyone involved will get to the bottom of this.

Are you following Gabriel Salazar on Tiktok? Share your condolences in the comments below, and stay tuned in for updates.