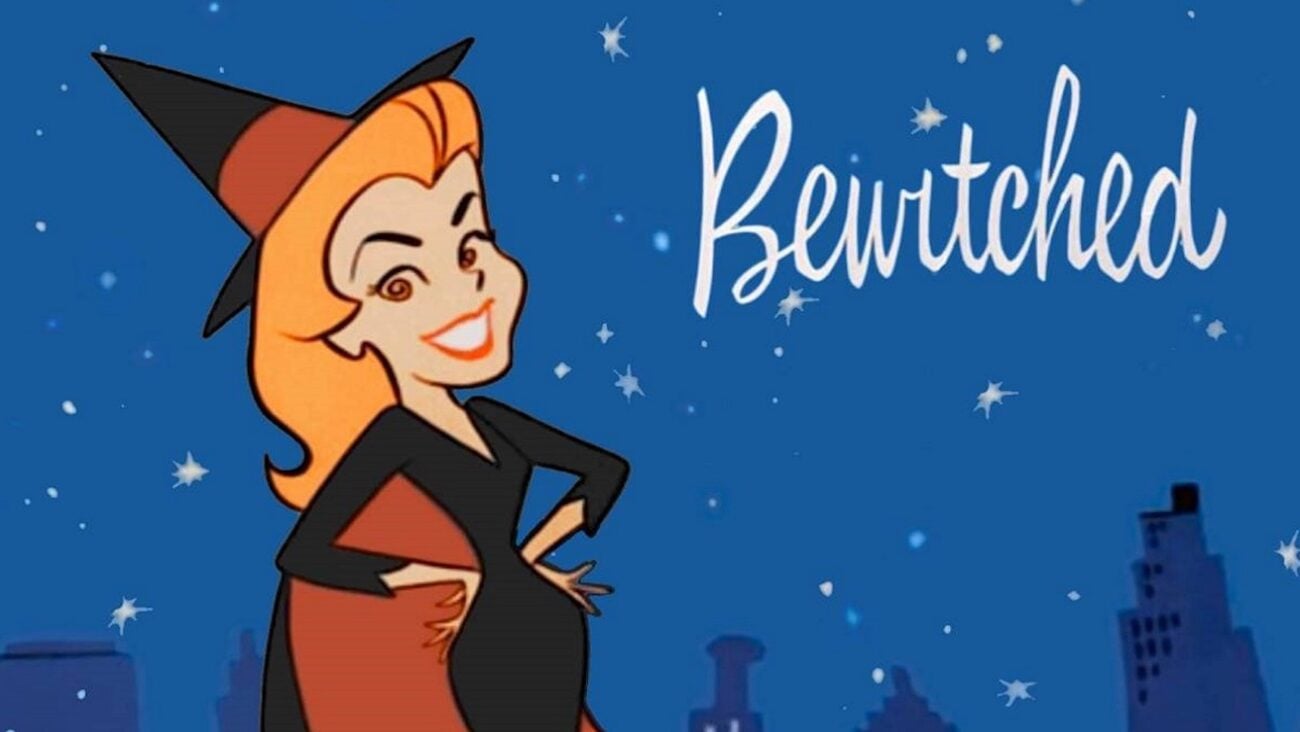 Trick or treat: Will the new ‘Bewitched’ movie reunite its magical cast?

There are some classic TV sitcoms that are just utter comfort food for your soul, you know? Have they aged well? Eh, probably not. But either way, you’re willing to acknowledge the times they were made in order to enjoy it now. It’s nostalgia at its finest. Of course, Hollywood capitalizes on that nostalgia by making movies out of shows like The Addams Family or Bewitched.

Granted, The Addams Family has had more media pop up around it then Bewitched has. The series, which ran for eight seasons from 1964 to 1972, follows a witch Samantha (Elizabeth Montgomery) and her mortal husband Darren (Dick York, later Dick Sargeant) as they try to live a normal middle class existence in the suburbs. It, ah, doesn’t always work out. 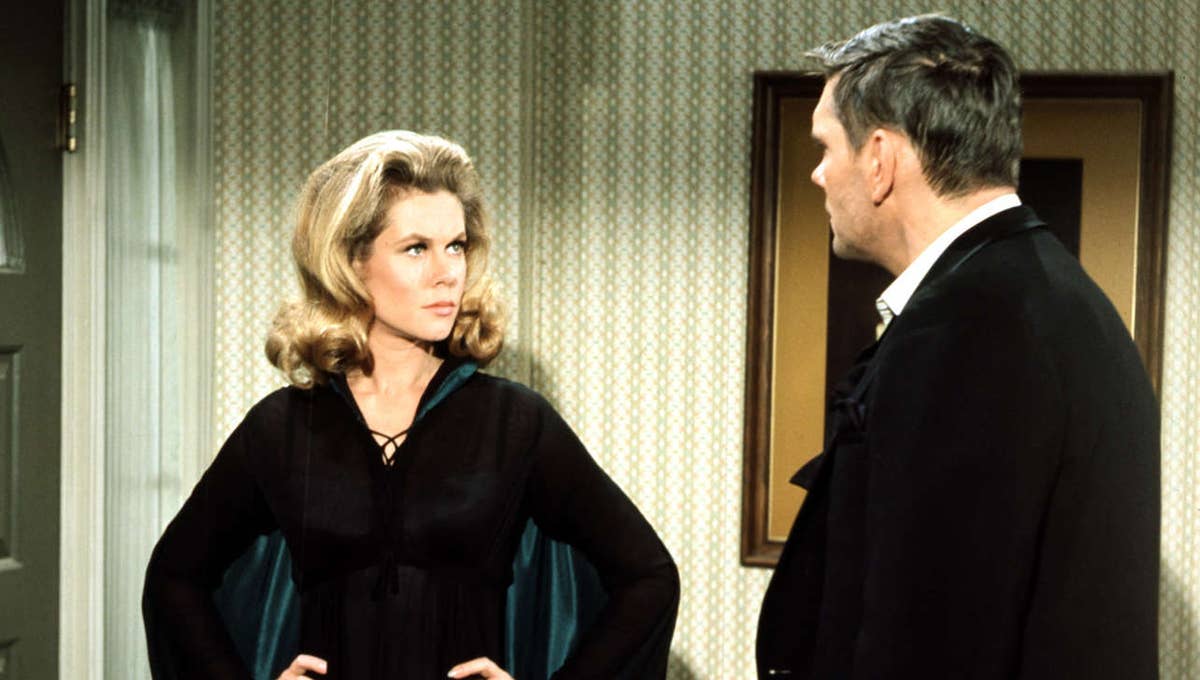 A movie version of Bewitched happened in 2005. It was less of a movie adapted from the TV series and more, like, meta comedy? It followed a witch (Nicole Kidman) who stars on a remake series of Bewitched with a mortal actor (Will Ferrell), which leads to them falling in love like a “real life” Samantha & Darren. Yeah, it was . . . odd. And we don’t really know if anyone would say it was their favorite movie ever.

In addition, there have been attempts to revive Bewitched as a television series. Nothing, however, ever came of the attempts at revival. For some reason, it’s harder to revive a classic sitcom than, say, a series like MacGyver or Hawaii Five-0. Now, however, it looks like Sony wants to give a shot at a more traditional remake of Bewitched. We’ll go with traditional. 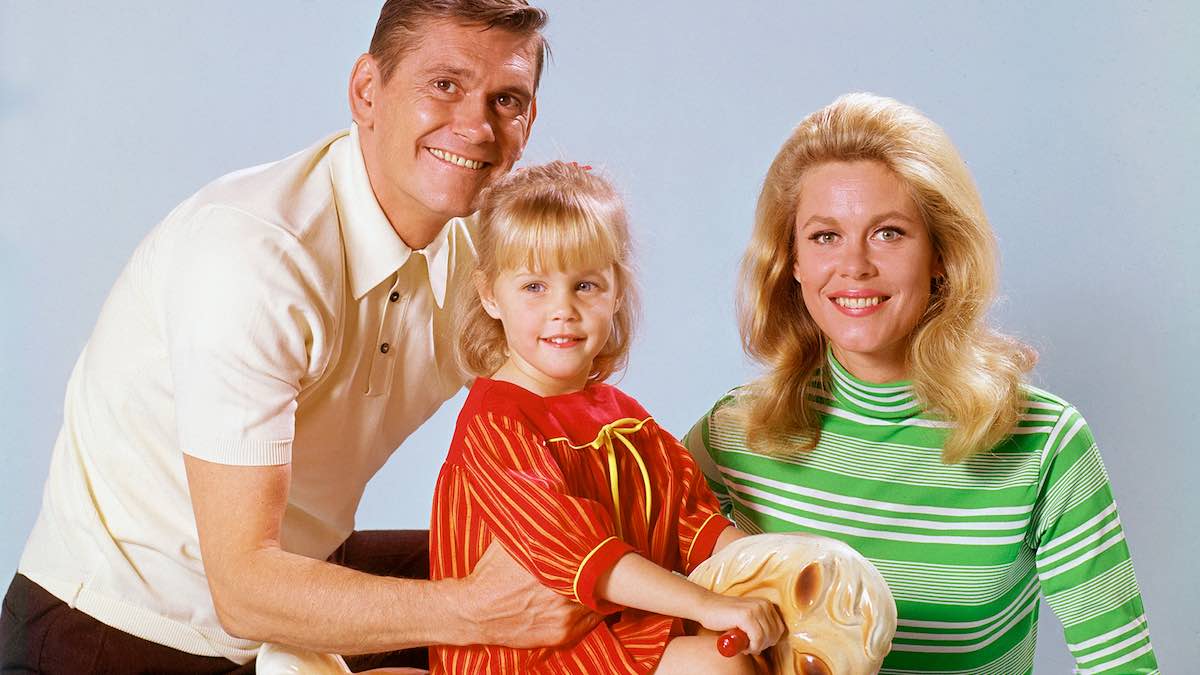 Is a Bewitched movie happening?

No director has been signed onto the project and no actors have joined. What we do know, however, is that Terry Matalas and Travis Fickett have signed on to pen the script for the Sony project. Matalas & Fickett are keeping with a witchy sort of theme as they are on board to pen a Witch Mountain movie for Disney+. In addition, Matalas has an overall deal with CBS and co-runs Star Trek: Picard.

The Matalas & Fickett duo, however, are best known for creating & running the Syfy adaptation of Twelve Monkeys. Producing the Bewitched movie are John Davis & John Fox through David Entertainment. Sony Pictures owns the sitcoms rights. Currently, the Bewitched movie is in early development over there. There’s a chance interest would die off.

It’s definitely interesting that Sony decided to go the movie route over, say, trying to adapt Bewitched into an updated sitcom. We had dramatic witches and Satanist witches thanks to Charmed and The Chilling Adventures of Sabrina. It would be nice to have a TV show about witches be funny again. Of course, we’ll have to see where the project goes from here. 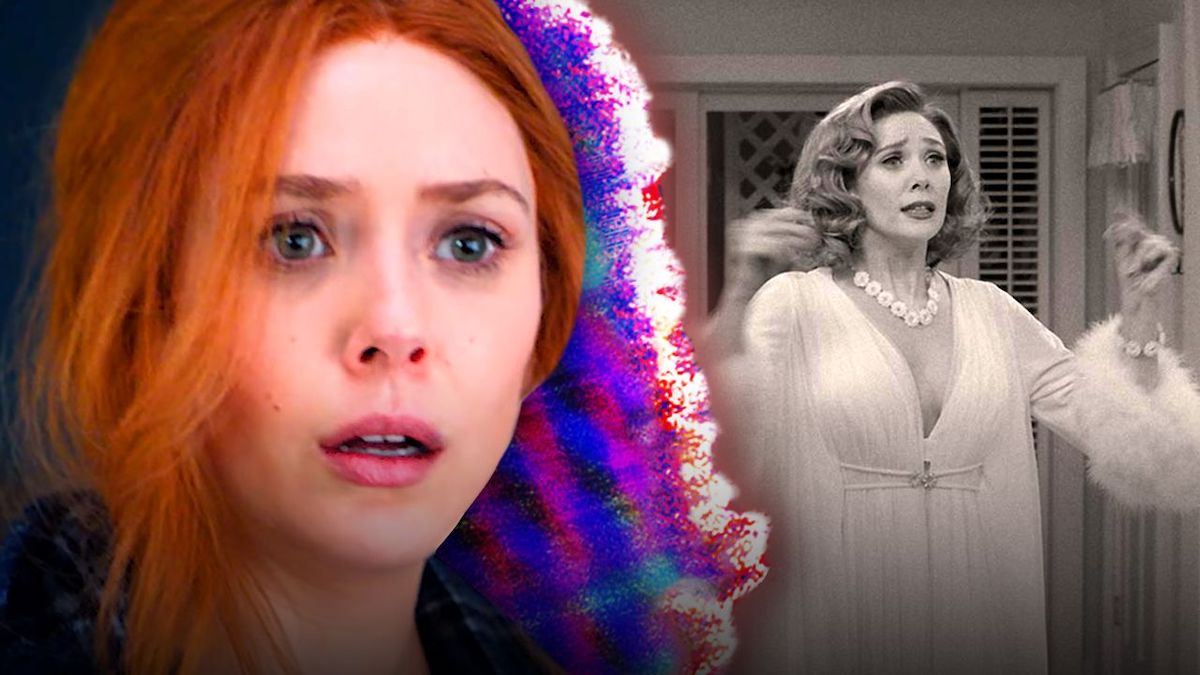 Can we see anyone from Bewitched in the movie?

More than likely no. The majority of the cast of the original series is, unfortunately, dead. Though Erin Murphy, who plays Darren & Samantha’s daughter Tabatha, is still alive. They could sneak her in for a fun cameo sort of thing. Maybe Nicole Kidman & Will Ferrell could cameo in the movie? But we don’t know what’s going to happen next with this Bewitched remake.

Though, who knows, maybe this is Sony trying to jump while the iron is hot due to the success of WandaVision, which did prove people would like to see their classic sitcoms presented in a new & interesting way. That would certainly be something to see, huh?

There’s currently no release date for the Bewitched movie.

What do you think about this latest remake of a classic property? Do you think a Bewitched movie could work or should they try for a TV remake?