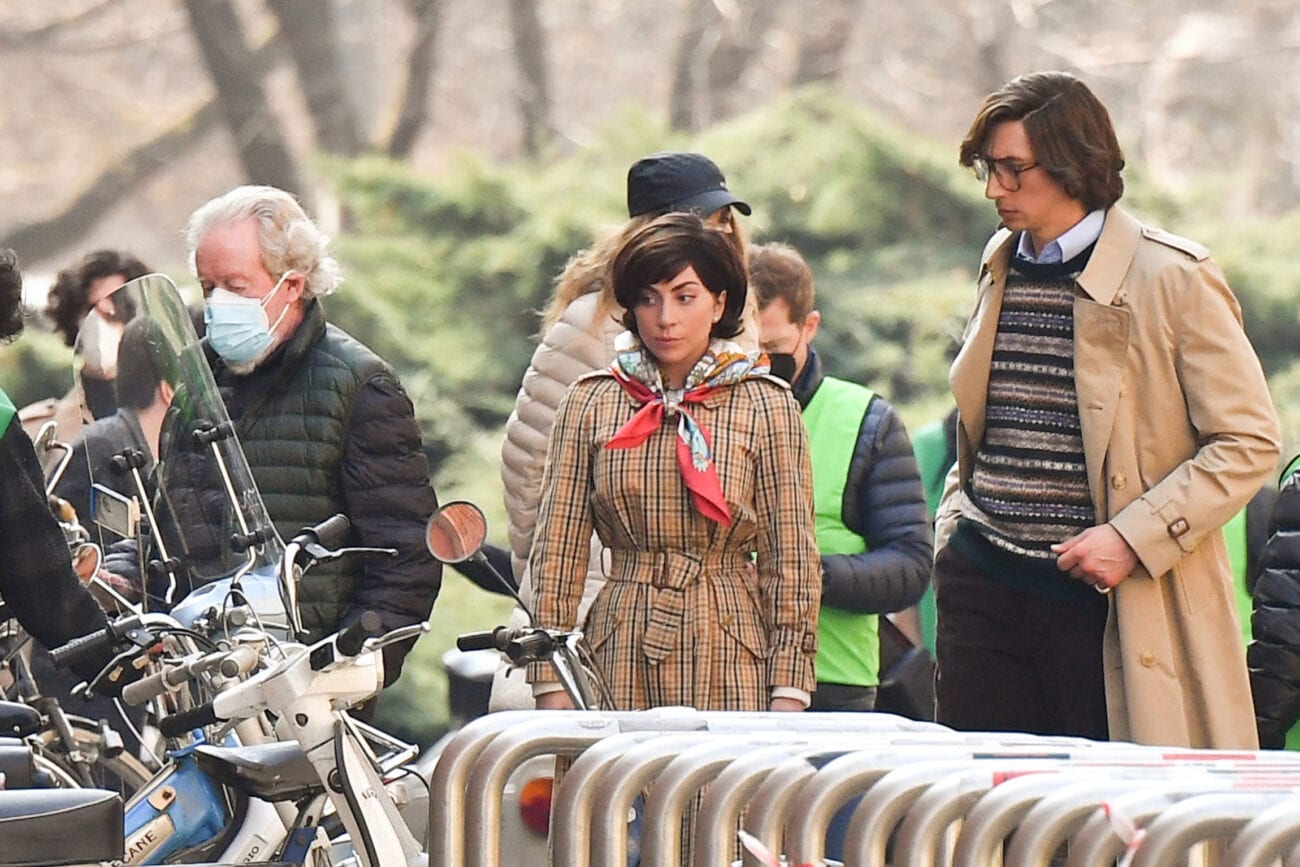 Not so Gucci: Why is the Gucci family upset over ‘House of Gucci’?

Fans have been buzzing this week about the new Gucci film set to drop in 2021. The upcoming House of Gucci is set to bring audiences the story of the family behind one of the world’s most legendary brands. Furthermore, the film is packed with the star power necessary to present one of the fashion world’s most notorious families.

The Gucci family will be put on display in the upcoming biopic, and the family will be portrayed by some of Hollywood’s biggest stars. Monsters were in an uproar when it was announced Lady Gaga would be one of the key players in House of Gucci, and cinephiles raised their eyebrows when actor-to-watch Adam Driver locked in a starring role in the feature. Viral photos of the two sparked the growing buzz for the Gucci family movie. 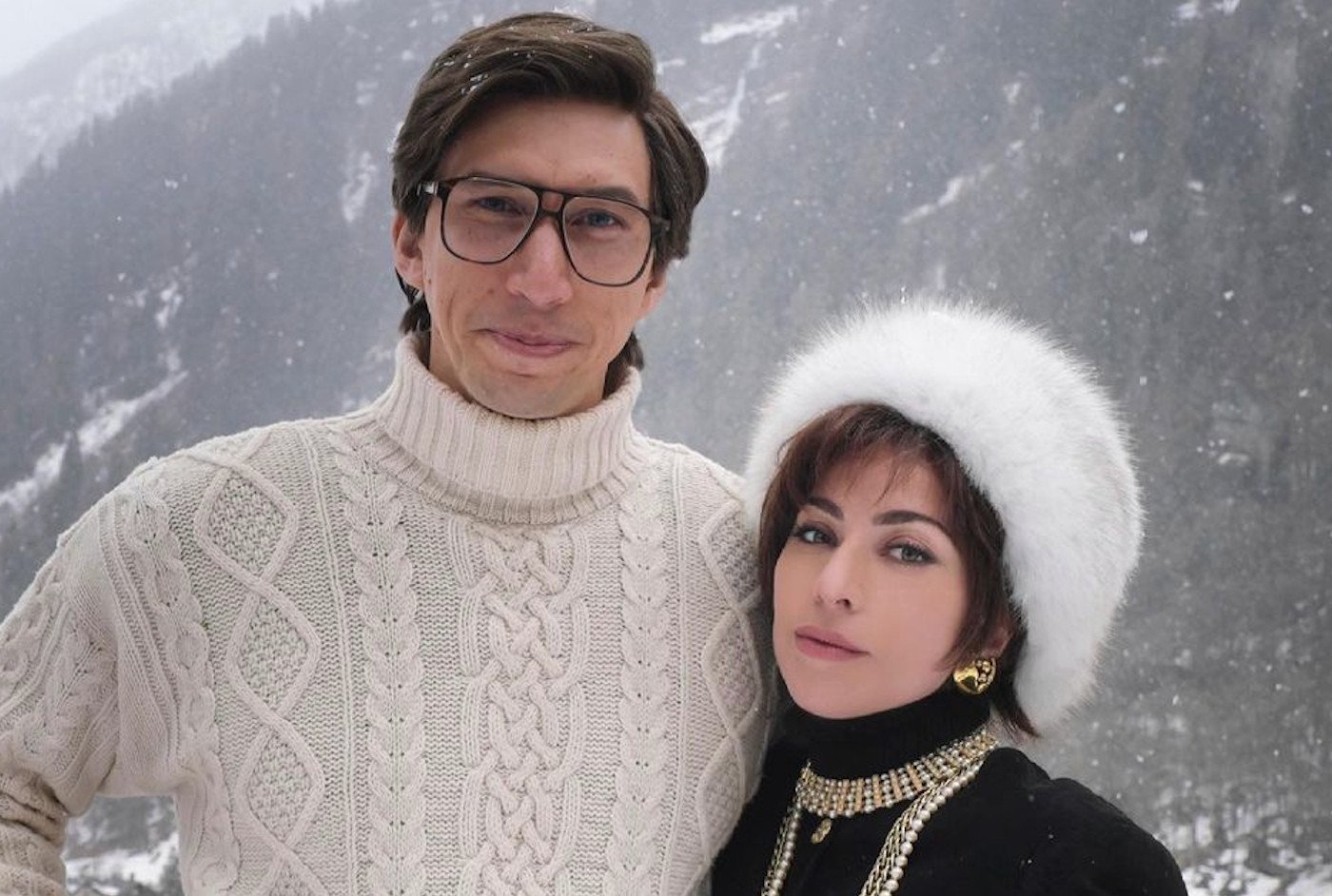 Early this month, photos of Adam Driver & Lady Gaga surfaced on the web, and everyone began wondering why Gaga was feeding Driver in photos of the two on the set of House of Gucci.

The snaps show the two clad in nostalgia-glazed retro outfits harking back to the 70s & 80s, and audiences began to wonder what era of the Gucci family would be put on display in the upcoming film. In the photos, Gaga is seen in a brown polka-dot dress feeding Driver what appears to be a giant empanada of some kind, while Driver’s seen mouth-agape in coke-bottle glasses and an oversized suit. 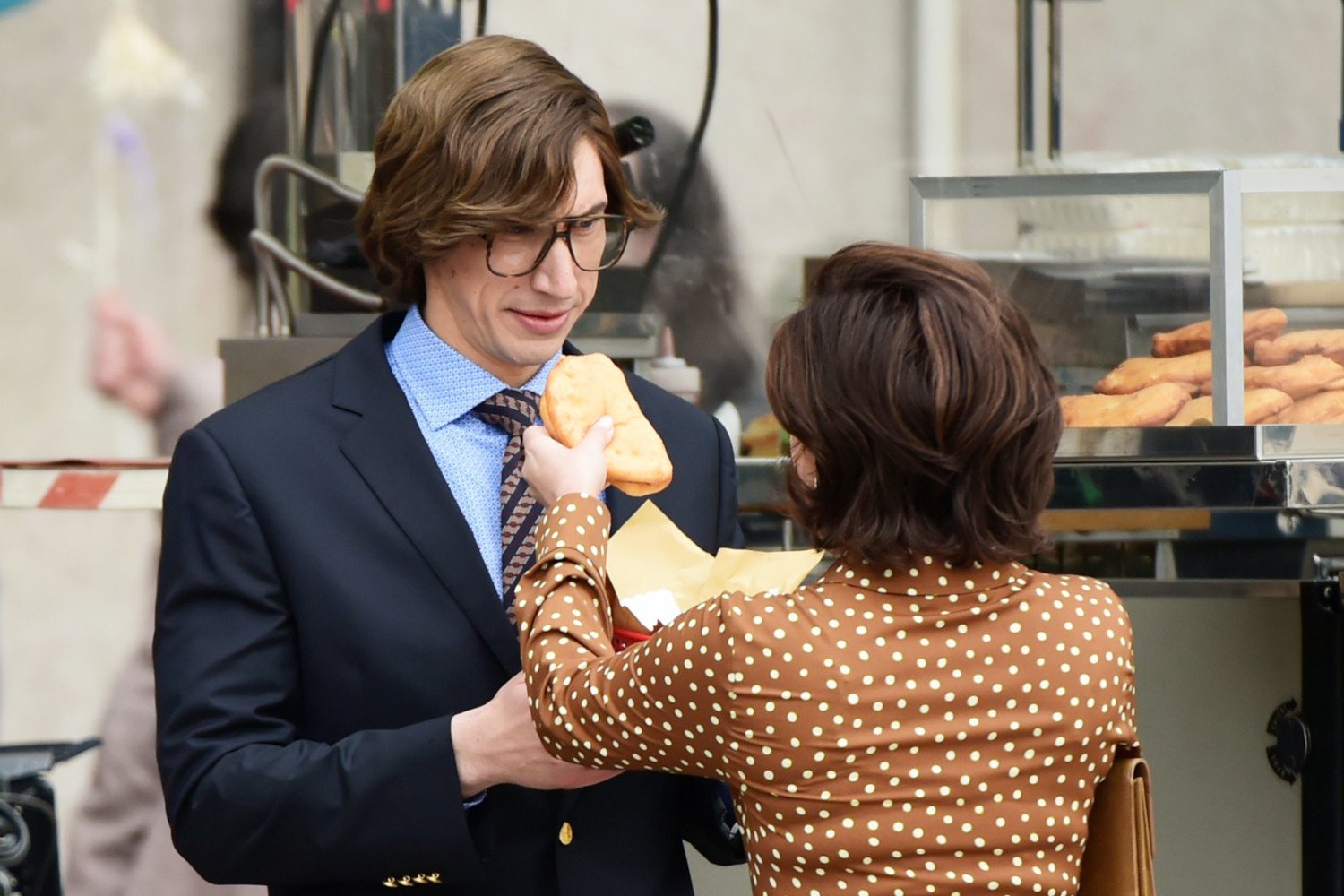 Another swagged-out shot of the two blew the feeding frenzy out of the water, with a snap of Gaga in an all-fur hat & chain-covered turtleneck with Driver in an all-white sweater suit. If the photos are any indication, House of Gucci will definitely focus on fashion.

However, the recent buzz on the Gucci family movie has nothing to do with Gaga & Driver’s drip; the news on House of Gucci this week is all about the Gucci family’s response to the upcoming movie. 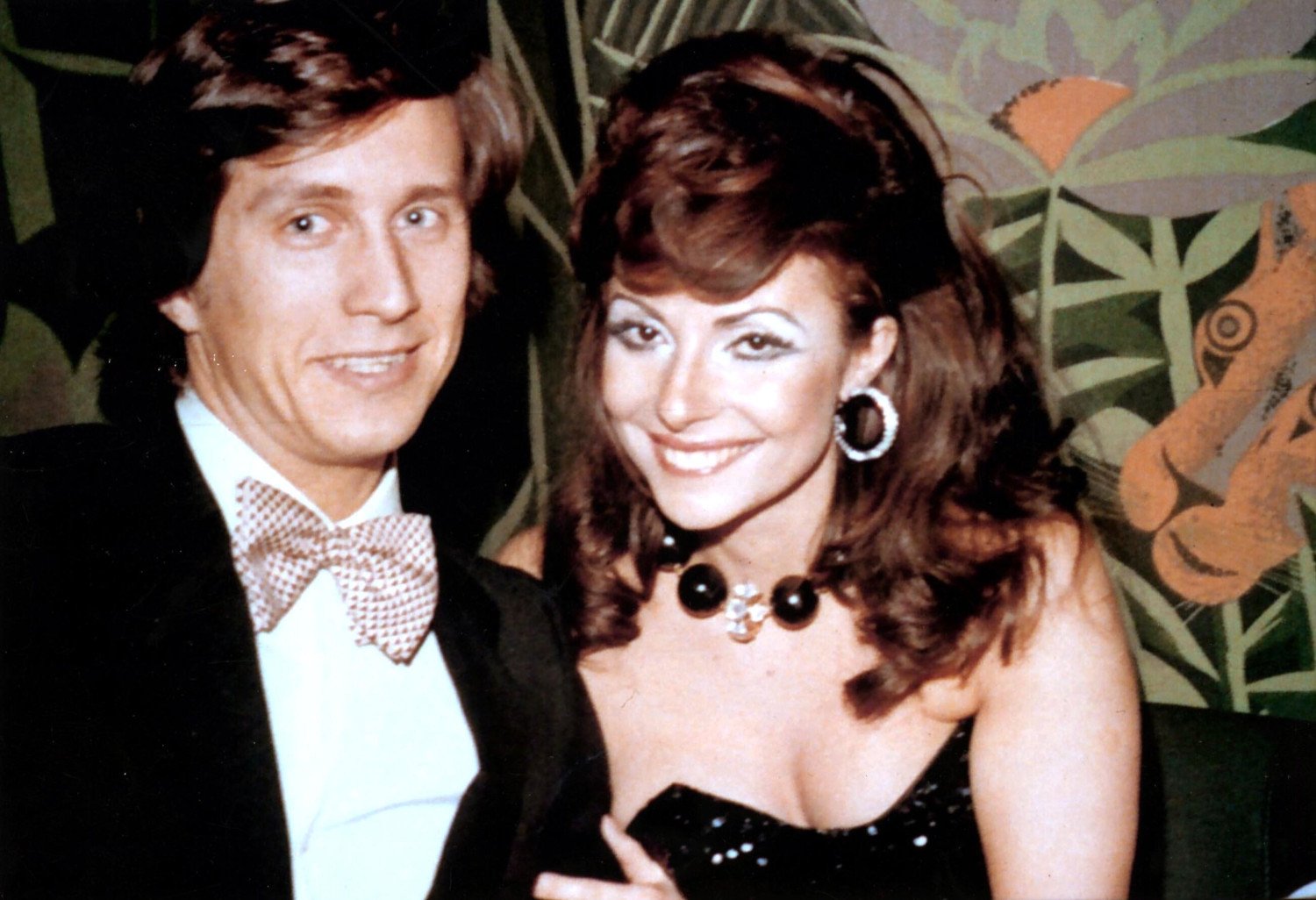 AP reported yesterday that some of the Gucci family have reservations about the upcoming House of Gucci and have appealed to director Ridley Scott to respect the family’s legacy.

The upcoming film focuses on the murder of brand founder Guccio Gucci’s grandchild Maurizio, and the conviction of Maurizio’s ex-wife Patrizia Reggiani for the crime. Maurizio’s second cousin Patrizia spoke to AP about her disappointment with what she knows about House of Gucci on Wednesday.

Patrizia is quoted saying: “We are truly disappointed. I speak on behalf of the family. They are stealing the identity of a family to make a profit, to increase the income of the Hollywood system . . . Our family has an identity, privacy. We can talk about everything. but there is a borderline that cannot be crossed.” 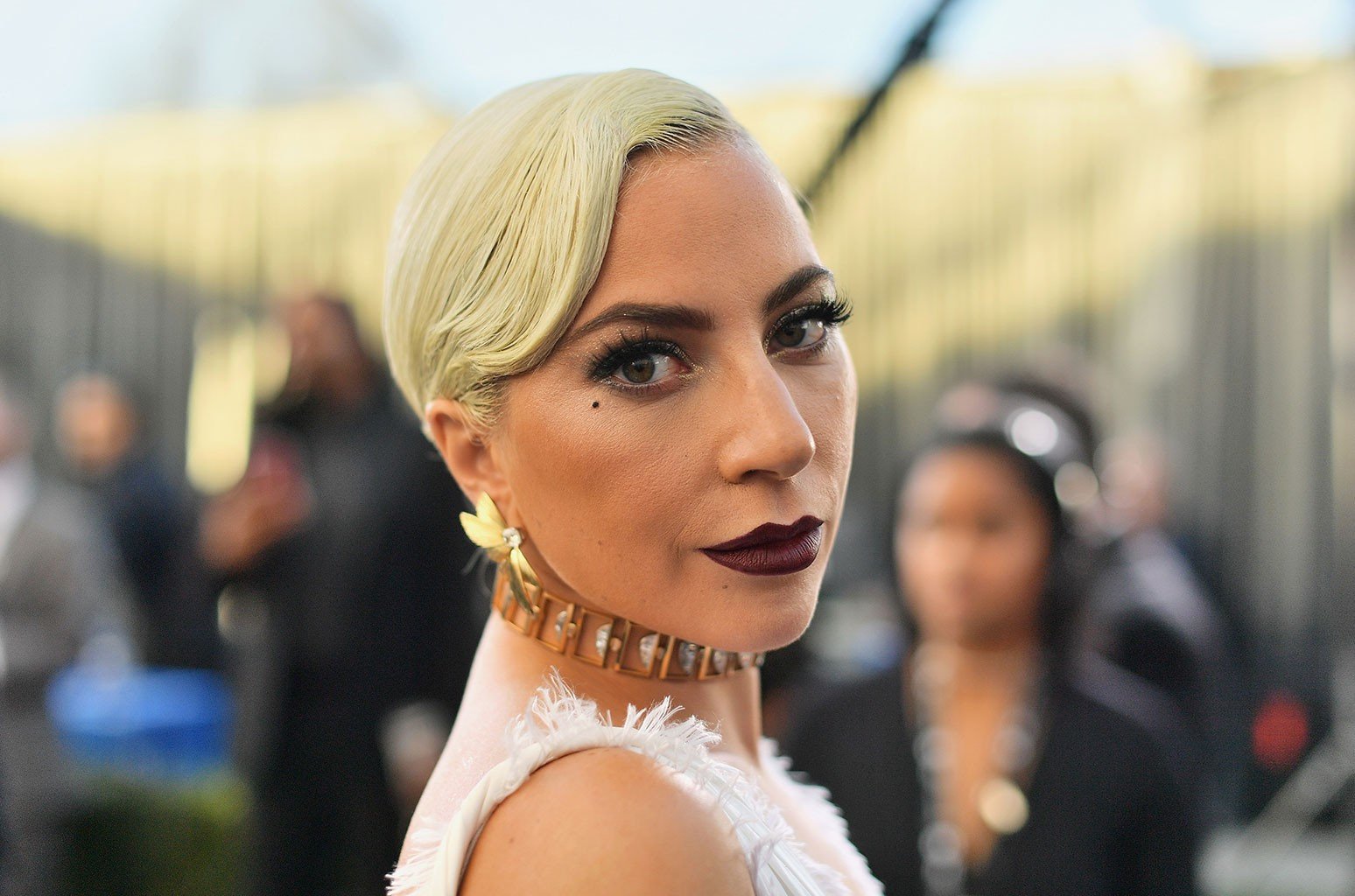 In the early 2000s, Facio met with certain Gucci family members to discuss a prospective film on the family, but it’s clear changes have been made since the initial meeting; the film was then said to focus on Patrizia’s father & grandfather, not the high-profile murder which took place within the family.

Patrizia has said the Gucci family will wait to see the film before they take any further action regarding it and their growing concern with the production. She says the lack of contact with Scott’s team and the inconsistencies in the book which the film is based off are some issues sparking the family’s current concerns.

We, along with the Gucci family, will have to wait & see if House of Gucci will put respect on the fashion legend’s name or reveal itself as an insincere cash-grab. House of Gucci is set to drop in theaters in November 2021.