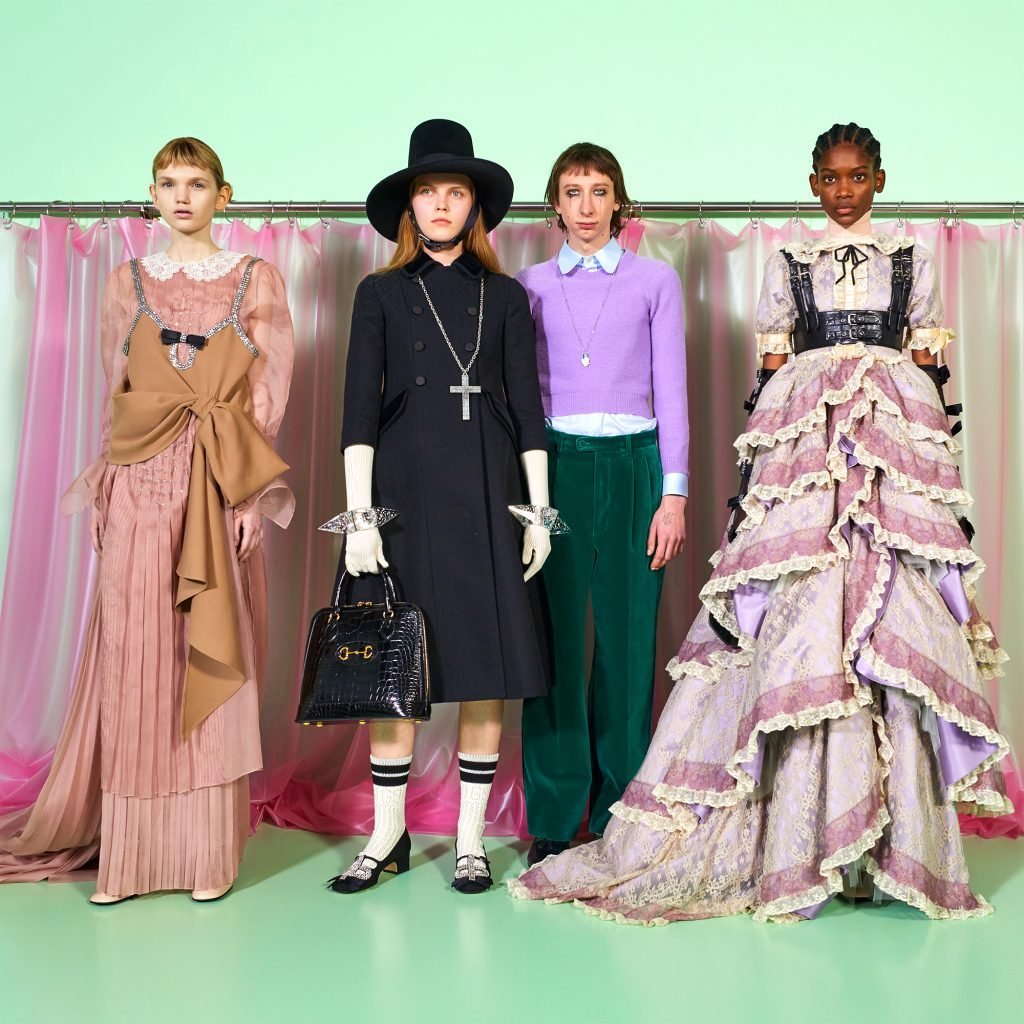 Gus van Sant is working with Gucci? All about the director’s new project

Gucci has recently released a miniseries directed by legendary indie filmmaker Gus Van Sant, and we couldn’t be more excited to see these two very different worlds collide into one. Hailed as one of the most notable figures in modern underground cinema, the auteur shared his own perspective on his latest project as well as filled fans in on what else he’s been up to this past year. 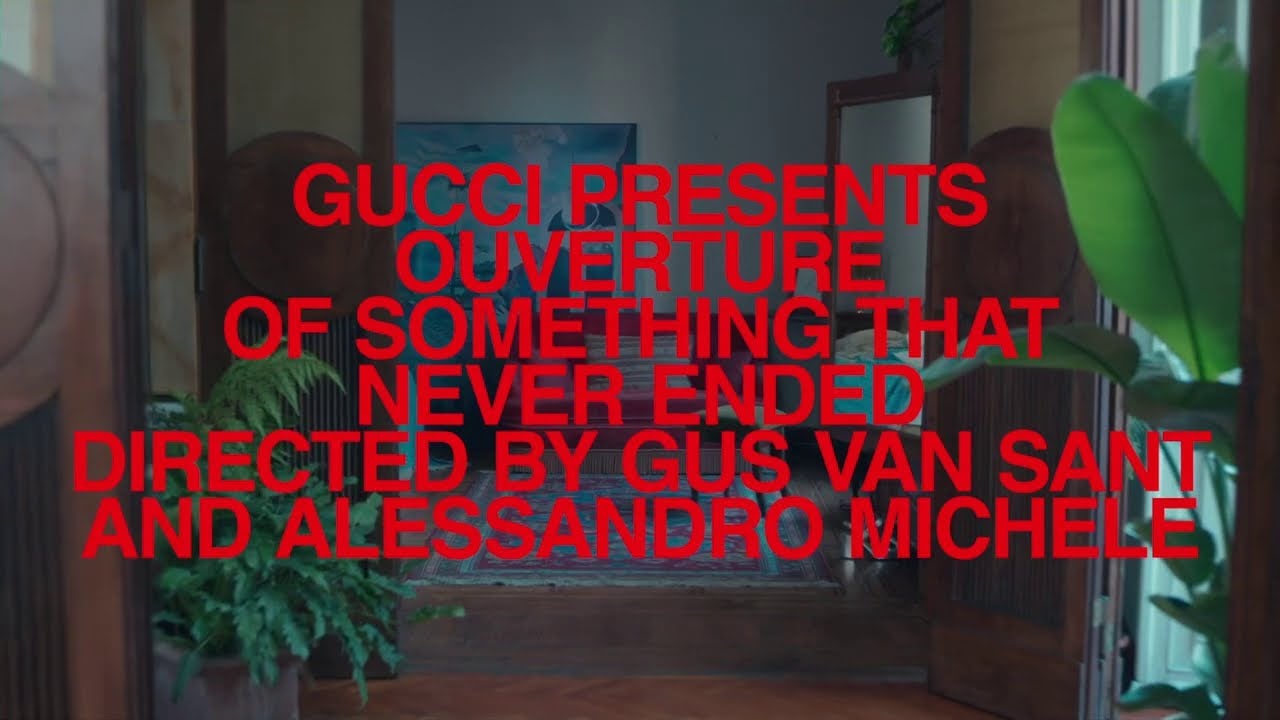 What is it about?

Gus Van Sant’s new project with Gucci is a miniseries filmed in gorgeous Italy titled Ouverture of Something That Never Ended, in which he collaborated with the brand’s creative director Alessandro Michele to create a total of seven episodes. The series follows Silvia Calderoni through a day-in-the-life format as she begins the series waking up from her bed and going about her day.

Through the series, we watch Silvia perform a multitude of activities such as visiting a cafe, walking through the streets of Rome, waiting in line at a post office, and attending a dance rehearsal, wearing a different outfit each time. A few public figures also make cameos, including singers Billie Eilish, Arlo Parks, Harry Styles, and Florence Welch, as well as actor & playwright Jeremy O. Harris. 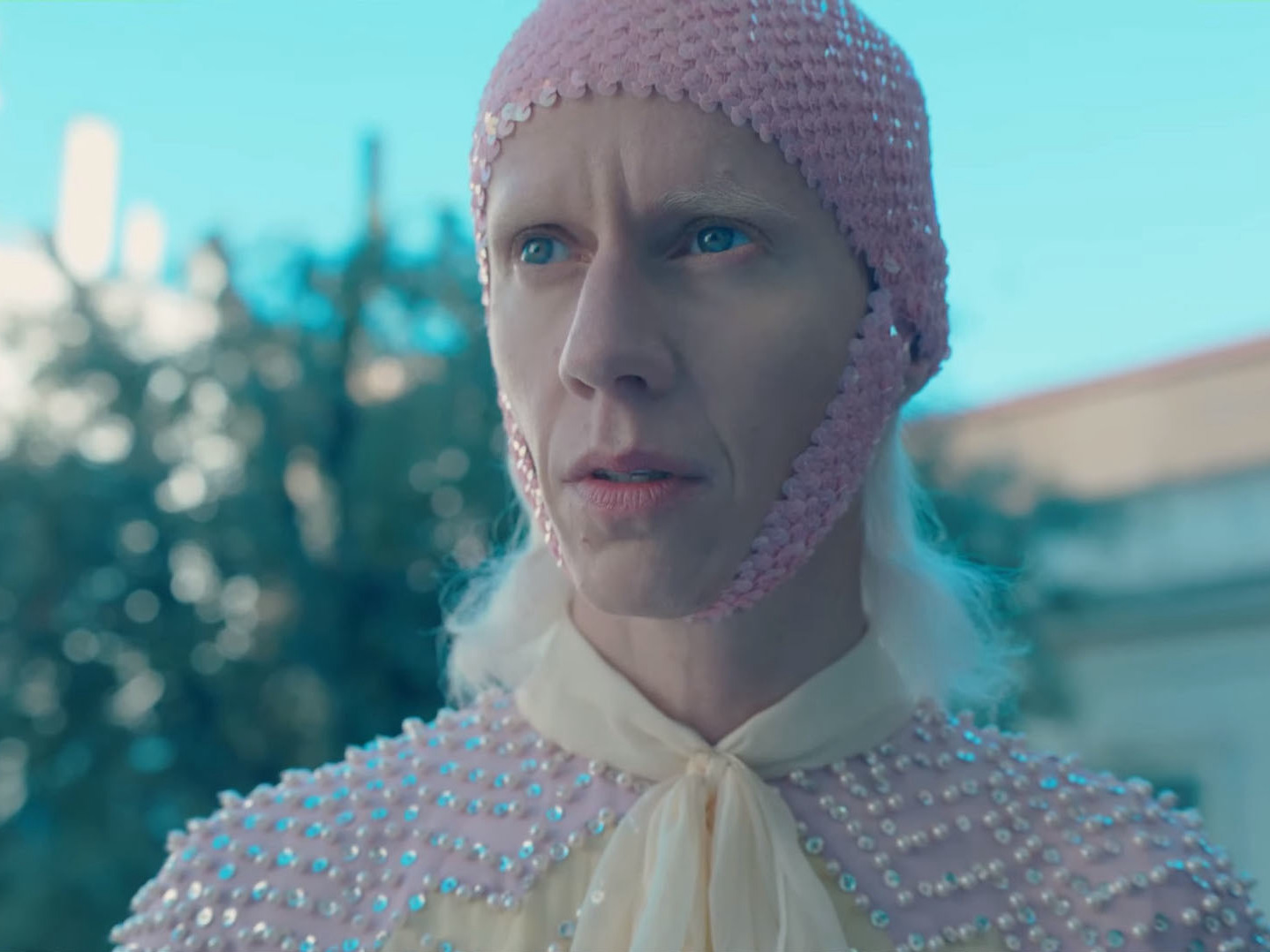 With the help of Van Sant, this series isn’t just a commercial project, but a well-directed series with certain arthouse elements. The Guardian praised the series’s more artistic elements: “The lyrical palette of pistachio and fuchsia has Michele’s handwriting, but the way ideas and moods ebb and flow below the surface without necessarily being spoken out loud is pure Van Sant.” 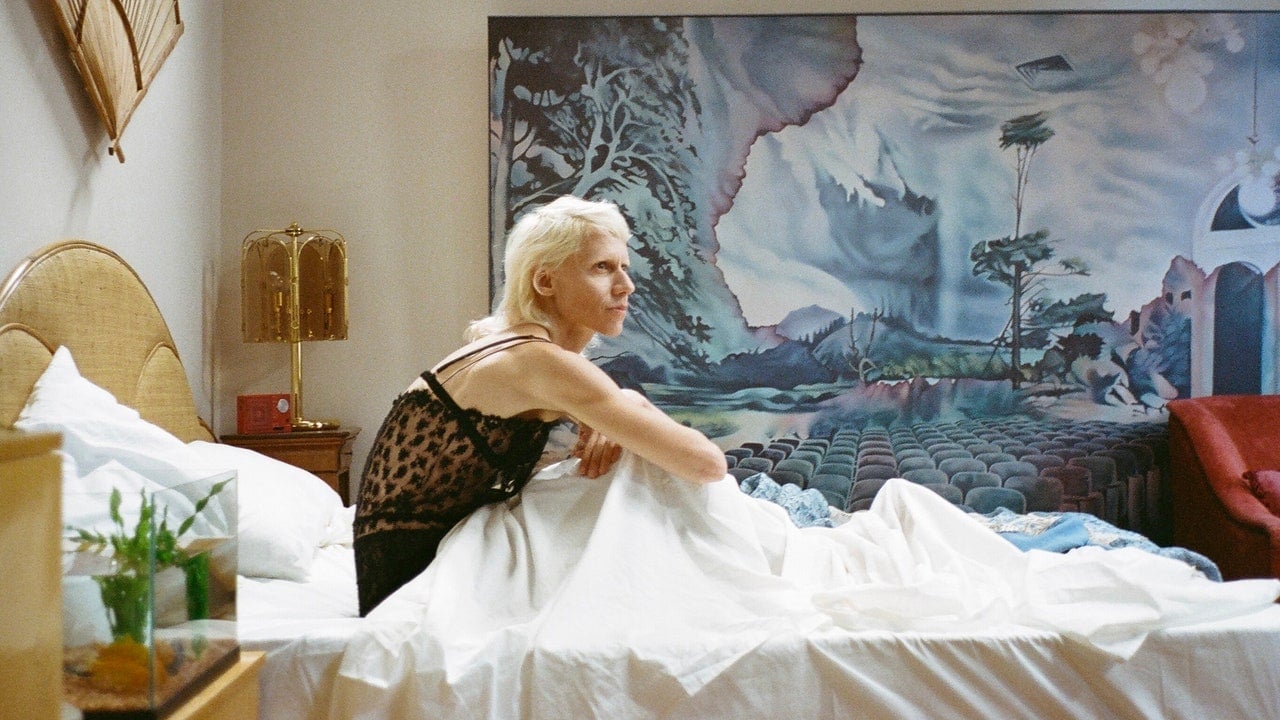 In the very first episode titled “At Home”, the only moment of dialogue happens when Silvia turns on the television and we hear the voice of punk trans philosopher Paul B. Preciado speaking on gender & identity. 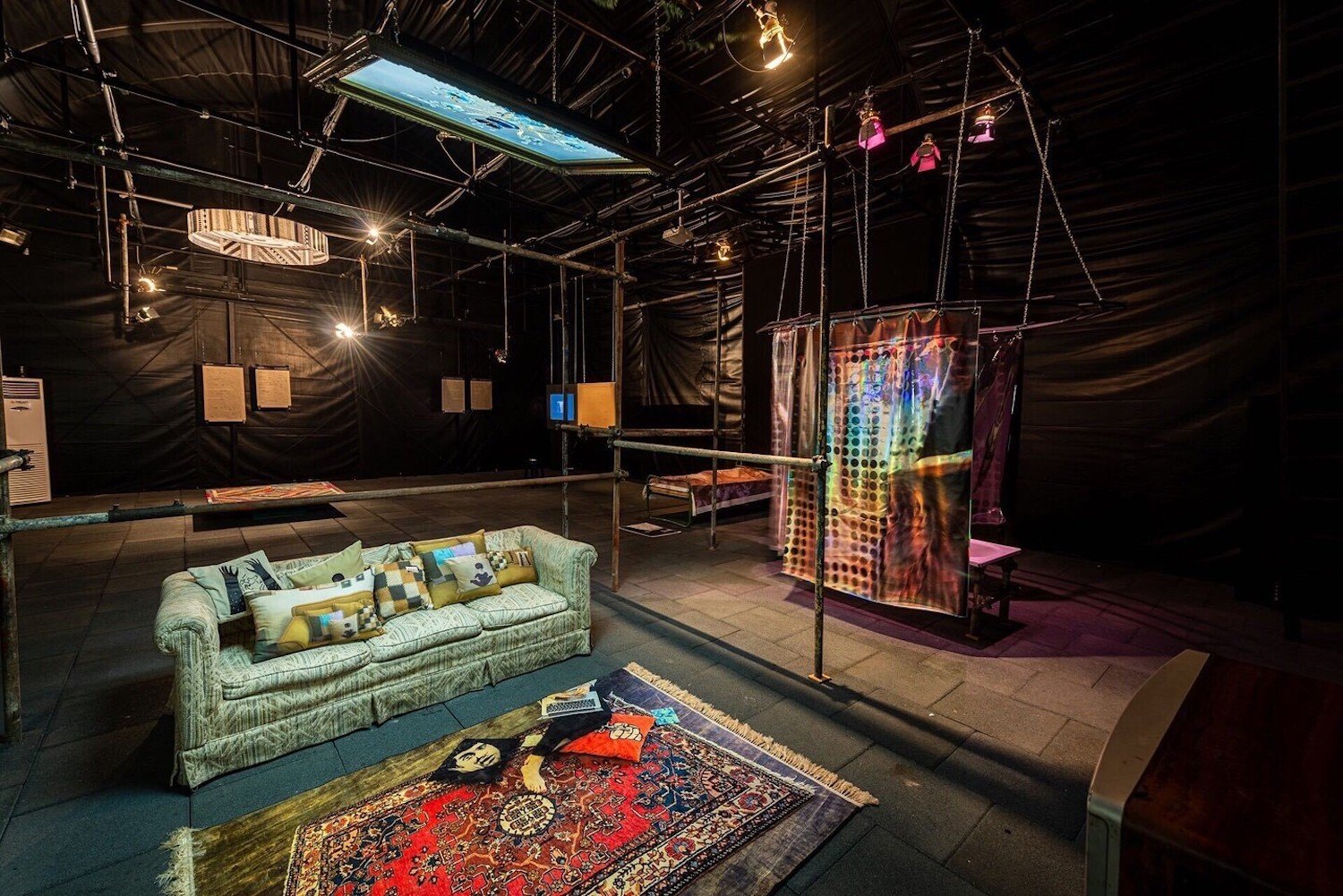 Gus Van Sant is certainly no stranger to working around this terrain of creating stories structured around marginalized groups, specifically LGBTQ+ folks. My Own Private Idaho (1991), one of his most notorious films starring Keanu Reeves and the late River Phoenix tells a heartbreaking story of homosexuality and unrequited love that was once considered too inappropriate for Hollywood.

The director giving the starring role of this project to someone like Silvia Calderoni represents to Van Sant “the growth of acceptance of difference, on the planet. As opposed to relegating the identities of certain people”. 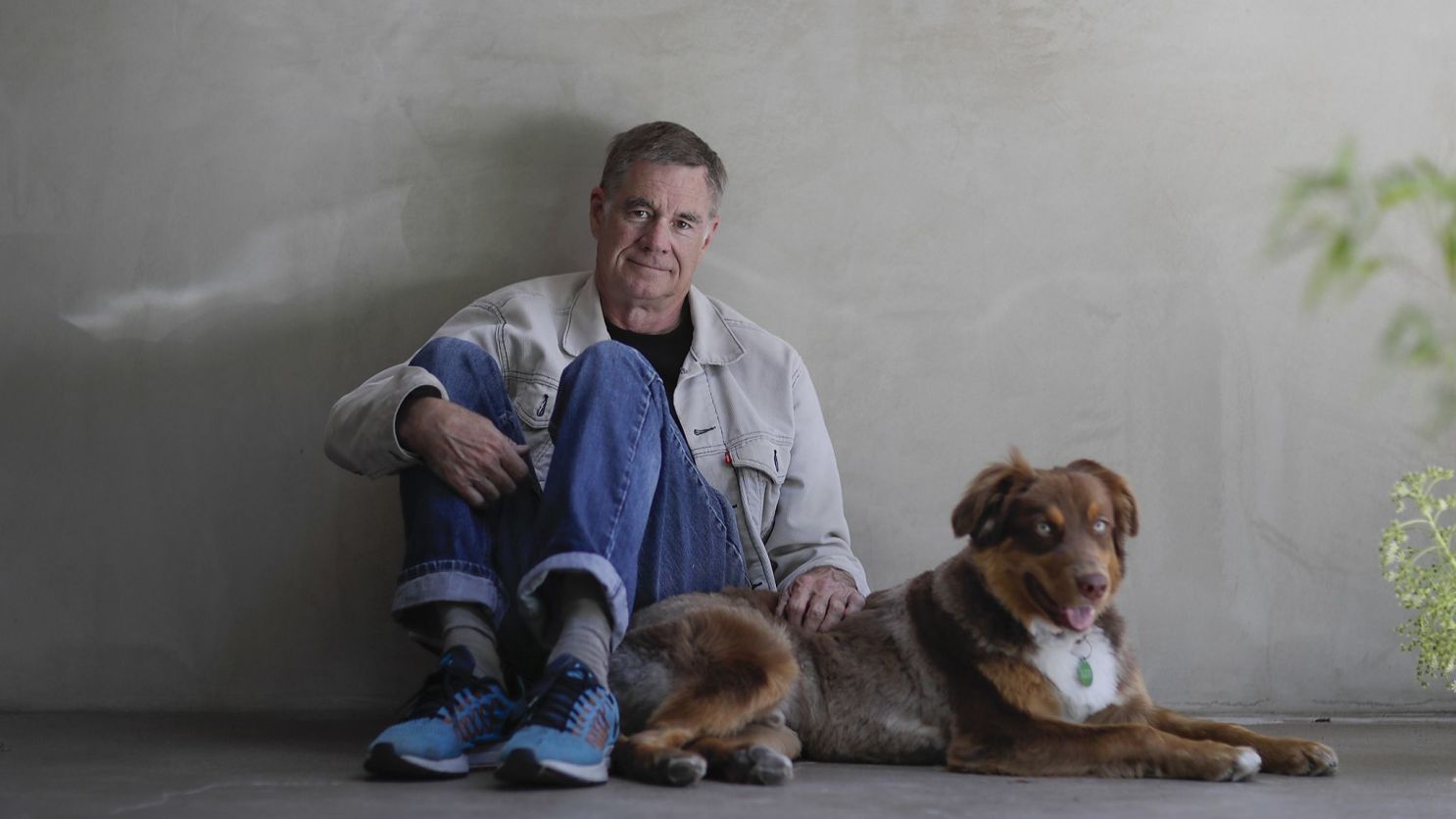 What is he working on now?

Gus Van Sant told The Guardian he’s spent a lot of his time this past year quarantined, watching shows like Ozark and painting. He further explained: “I live by myself, so being quarantined was very similar to how I live anyway. In terms of work, it was pretty much business as usual.”

He’s scheduled to begin shooting his new film next April, a movie that took eighteen months for him to adapt into a screenplay, which is based on a Michael Chabon essay about visiting Paris fashion week.

One of the other screenplays he’s worked on during this time includes a series about a gay president. He explained to The Guardian that writing it was quite difficult because “it felt overshadowed by the real presidency, which was so extreme that it put the imagination of writers to shame. We were living through a wilder story than any we could imagine.”

How do you feel about Gus Van Sant’s new collaboration with Gucci? What is your favorite film created by this legendary filmmaker? Let us know in the comments. 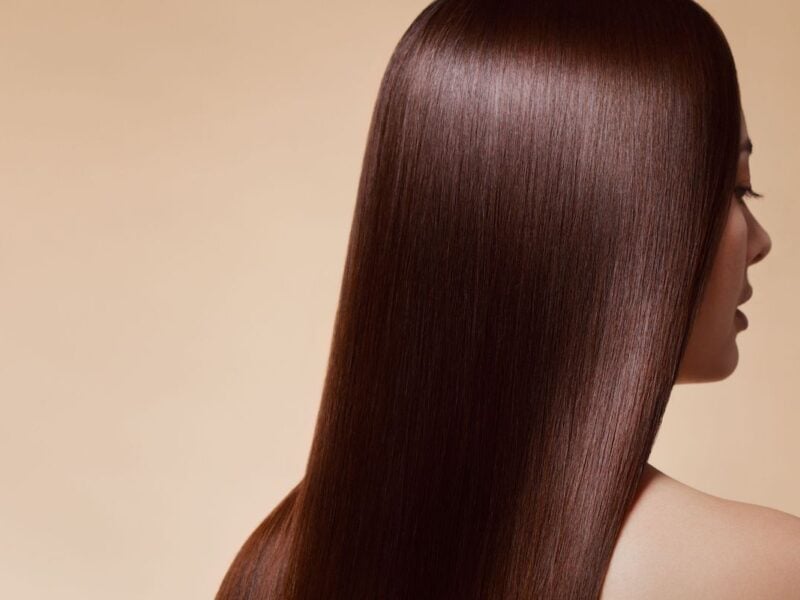 Review of the Nadula.com Half Up Half Down Front Wigs 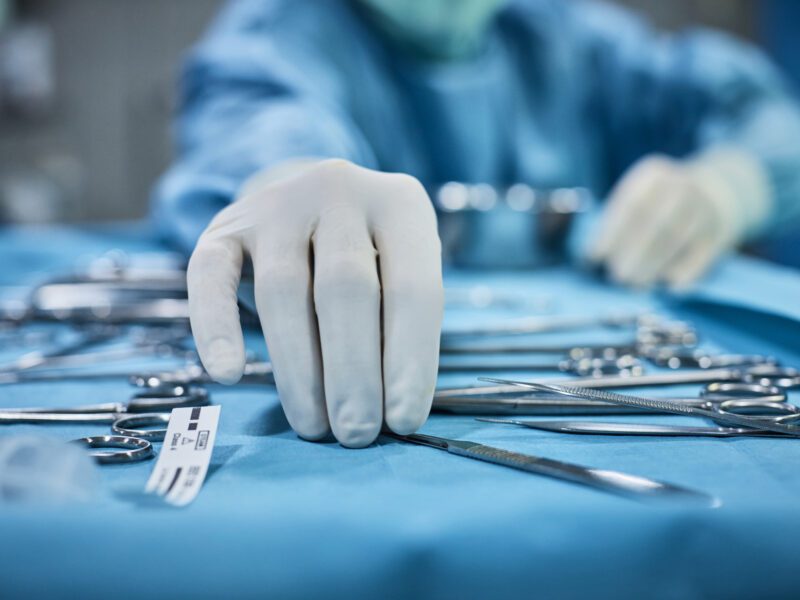