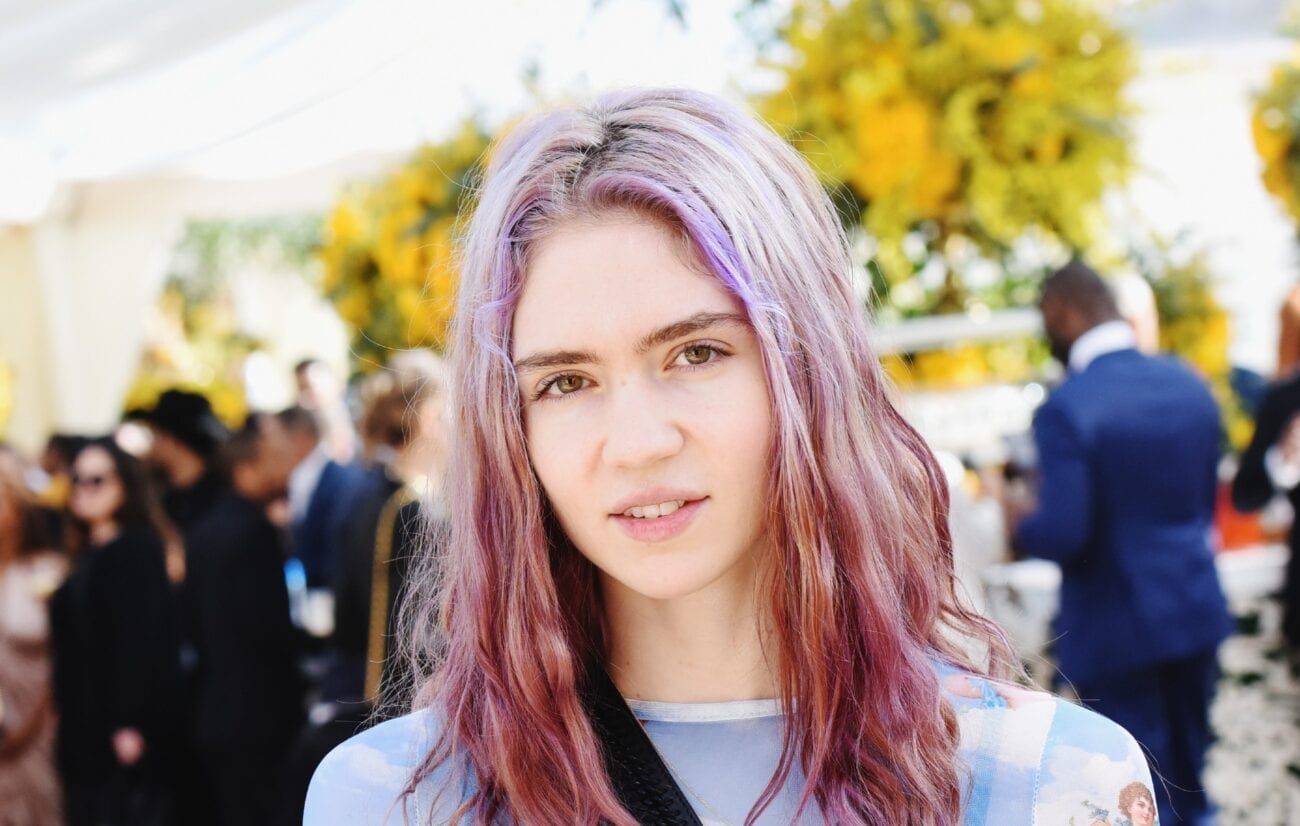 Why is Grimes ranting about communism instead of making music?

Depending on who you ask, Twitter’s trending page is either a great source of news & entertainment or a prime example of why we can’t have nice things. Anyway, Grimes is trending today, and it isn’t for her music. Last night she went to TikTok to explain how artificial intelligence could create a perfect communist society if it was allowed to take over for humans.

Her monologue, inexplicably delivered in front of a panel from the manga Berserk, has caught no shortage of criticism online. In the video, she claimed AI could evenly allocate resources, end the need for work, and root out corruption in the political sphere. Living in a world ruled by robots might not sound like a bad idea if you’re married to the man designing the robots.

If you’re finding yourself absolutely baffled, you aren’t alone. Fear not, we’re here to give you a recap on the basics and catch you up with Twitter’s reaction. 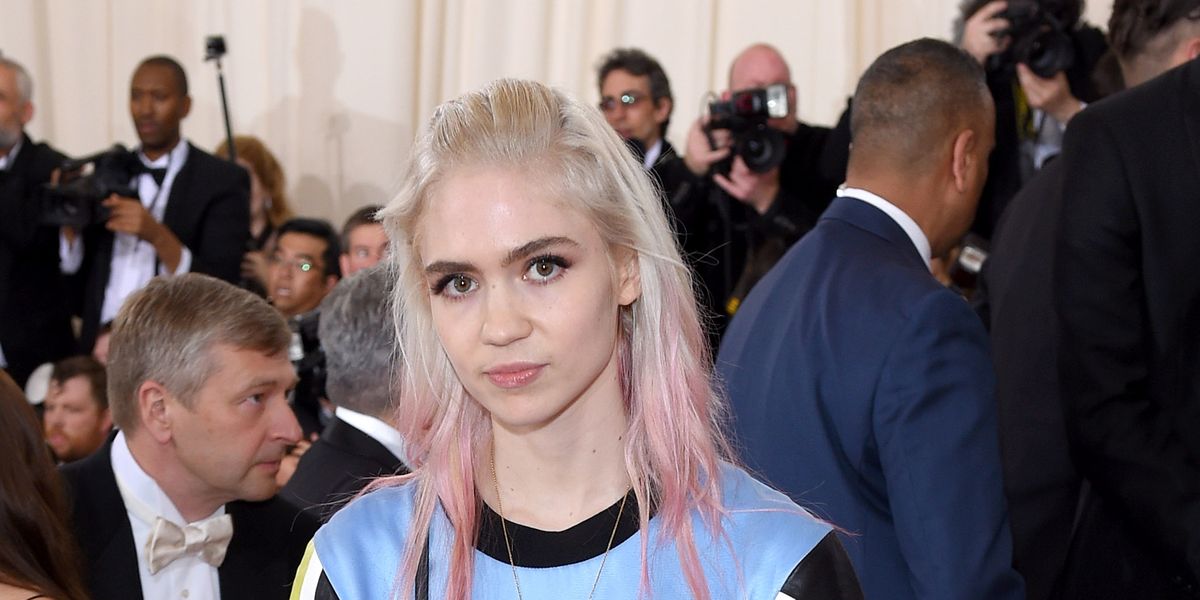 You might know Grimes from her music. She began writing songs and posting them to MySpace way back in 2007. Her first two albums, Geidi Prime and Halfaxa, were released by Montreal-based indie label Arbutus Records. Later she signed with the label 4AD and released her breakout album, Visions, in 2012.

Since then she’s toured extensively and collaborated with artists like Bleachers & Janelle Monáe. In 2015, she released Art Angels, which several publications named the best album of the year. In 2016, Grimes won the Harper’s Bazaar Musician of the Year Award.  Her most recent album, Miss Antrhopocene, dropped just last year.

While her music won her fame and international acclaim, a whole new group of people became aware of Grimes in 2018 when she began dating Elon Musk. Musk is the billionaire owner of Tesla & SpaceX. He’s invested heavily in space travel, cryptocurrencies, and, of course, AI. In May of 2020, the couple had their first son, who they named X Æ A-12. 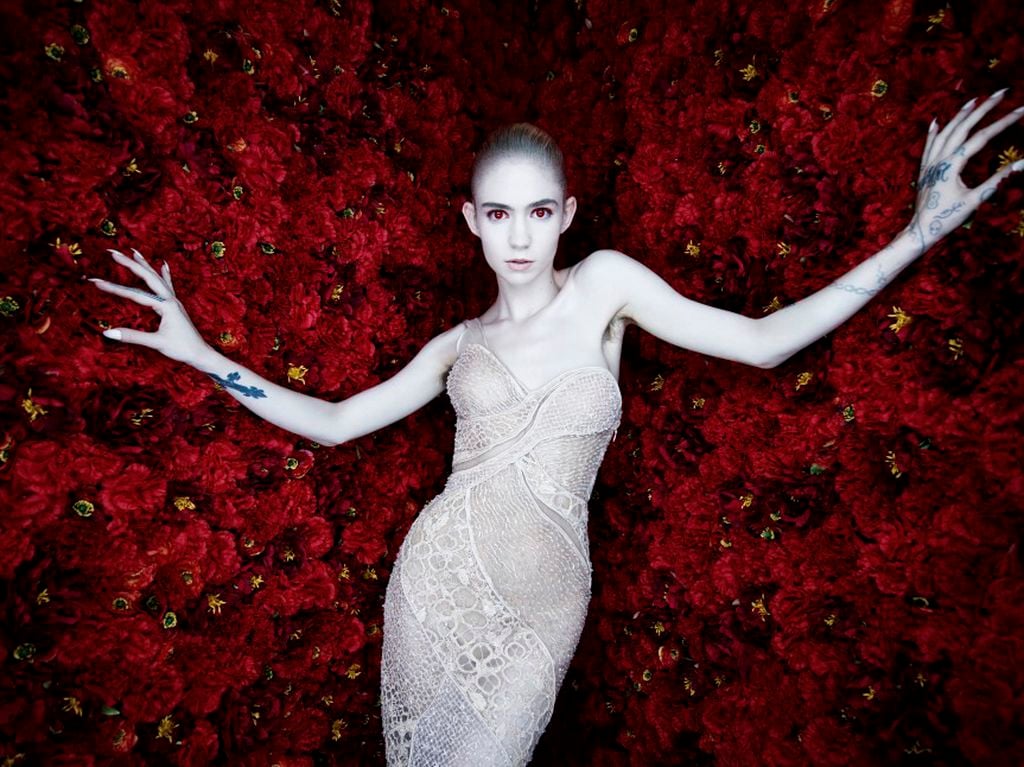 grimes just posted a new tiktok talking about communism n how artificial intelligence is good💀💀there’s nothing i can do for her pic.twitter.com/kA8v2oHUqC

Most were quick to dismiss what she had to say on the matter out of hand, and . . .

lmao please what the fuck is grimes talking about pic.twitter.com/mrFuH4Ouvb

Considering some things Grimes has said & done in the past, it’s really not hard to blame them.

Grimes…. I cannot do this tonight…. pic.twitter.com/I7DoSPETy6

Some came at the artist in the comments on the video, criticizing her for speaking about communism while dating one of the poster boys for capitalism. Grimes actually responded to the comments and clarified she meant the video as a joke. That didn’t stop the incoming Twitter storm.

Some were quick to point out that for all the praise Grimes heaped on AI, computers still aren’t that smart. After all, they can only do the things they’re programmed and taught to do.

grimes is a bit like björk, but like if you were to open björk and find nothing but a ATM cash machine inside an otherwise hollow body

Others had some pretty hilarious roasts for Grimes. We’re not so sure that Björk would appreciate the comparison.

being a grimes' music fan is just this image, constantly pic.twitter.com/nJhysKPjSL

All things considered, Grimes still does make some great music. How long will it be until her albums are generated with AI?

It all may have been a joke for Grimes, but Twitter is going to Twitter no matter what. At least there’s a handful of good jokes coming from it all. You might as well laugh now before the robot overlords step in to replace you.

Do you think Grimes should stick to making music, or are you ready for the robot revolution? Let us know in the comments!