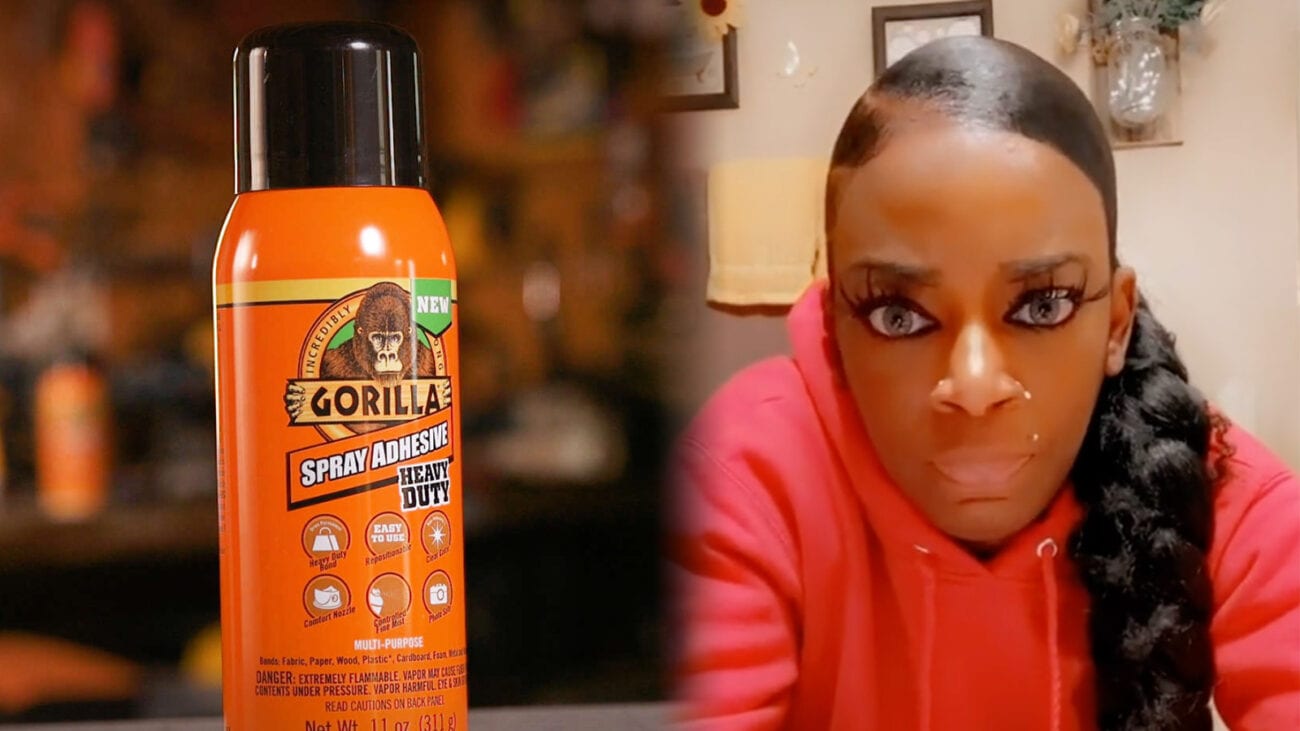 Gorilla Glue girl speaks out: Listen to her sticky story of glue removal

If you haven’t heard about this sticky situation yet, you’re in luck. Gorilla Glue girl, the latest viral sensation to grace the internet, is speaking out about her messy mishap with the world-famous superglue.

Tessica Brown cemented herself in internet infamy when she posted a viral video of herself spraying her hair with gorilla glue because according to her, she ran out of hairspray. Unlike hairspray, Gorilla glue boasts “incredibly strong glues, tapes, and sealants” with their slogan: “gorilla strong”. Meaning, it’s not meant to come undone from anything, even hair.

Gorilla glue is also waterproof per the company website, so Brown couldn’t unglue herself from this mess with a quick shower. Finding herself in a pickle, Brown got stuck going to the emergency room.

In her original Instagram post, Brown called her actions a “bad, bad, bad idea”. In an interview with KiSS 92.5, Brown told the station she was feeling a “little better” after the Gorilla glue incident. However, she explained it was a month-long road before this point.

After Brown ran out of hair spray, which was called Got 2 B glue, she figured the Gorilla glue would be a good substitute. After all, they both had “glue” in the name, so what could possibly go wrong?

Two weeks later, her hair was still stuck in the same position she sprayed it in. Worse, the Gorilla glue spray, which KiSS 92.5 detailed is used to repair cement, was tightening over her head. She asked friends & family for advice about Gorilla glue removal. After their tips didn’t work, including reportedly covering her hair with cotton balls & Q-Tips, she did the one thing she didn’t want to do: go to social media. 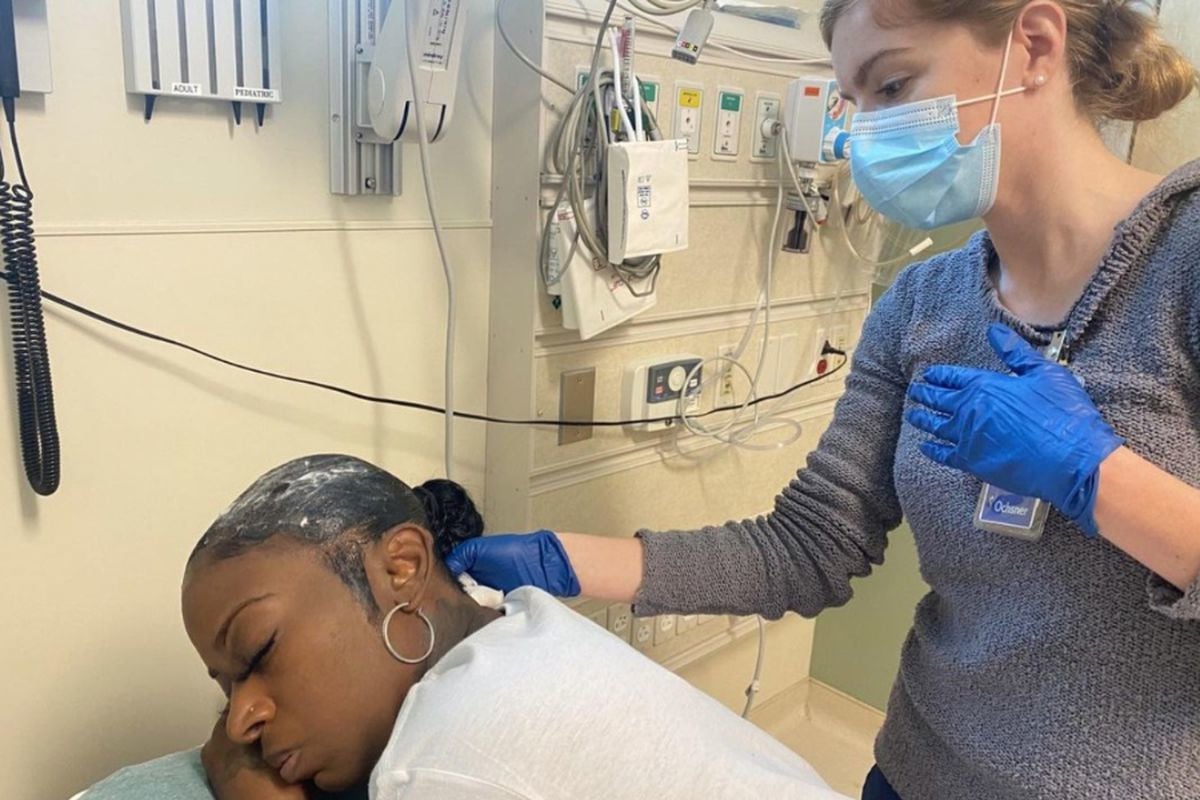 Going to the ER

Tessica Brown told KiSS she “didn’t know what else to do” when she posted her glue mishap on social media. When KiSS asked if Brown reached out to Gorilla glue themselves to ask about Gorilla glue removal, she told them no. She ended up having to go to the emergency room the weekend before. She even told KiSS she tried to shave it off, but the Gorilla glue was so tight, she couldn’t get a razor through her hair.

In order to get the Gorilla glue off her head, Brown explained to KiSS that medics took her in the back room. Starting with the back of her head because it had less glue in it, they washed it down with a saline solution. Brown told KiSS the glue burned her head so much – it caused her heart rate to spike.

She was sent home with medical wipes & saline solution. Brown said she requested to do the Gorilla glue removal at home due to the immense pain it caused, and she wanted to be comfortable. She also said the medics told her it would take “at least twenty hours” to get the Gorilla glue out of her hair.

I'm 99.9% sure she confused Gorilla Glue with this hair gel lol. I guess common sense isn't so common nowadays 😂 pic.twitter.com/FyyGzkhBLk

As expected, the Twittersphere wasn’t kind to Tessica Brown for her sticky situation at first. “Common sense ain’t so common anymore”, one Twitter user said.

I’m glad mfs actually supporting her thru this. When I watched the video the second time it was hard to laugh cause I could tell shorty genuinely didn’t know she had put one of the worlds most powerful adhesives in her shit. I hope she recovers well 🙏🏾 #gorillagluegirl

However, Brown got some powerful support. Chance the Rapper tweeted his support of Tessica Brown, saying it was clear to him that Gorilla Glue girl didn’t know how sticky her situation could get before applying the adhesive.

The woman who put Gorilla Glue in her hair is flying to LA tomorrow to have a plastic surgeon remove it from her hair.

Dr. Michael Obeng will be performing the surgery according to TMZ’s sources. He will reportedly be using “medical-grade glue remover” instead of rubbing alcohol to get the Gorilla glue out of Brown’s hair. The procedure may also cost over $12,000 per TMZ.

Do you think Gorilla glue girl should’ve known better? What’s the dumbest mistake you made with household products? Let us know in the comments!