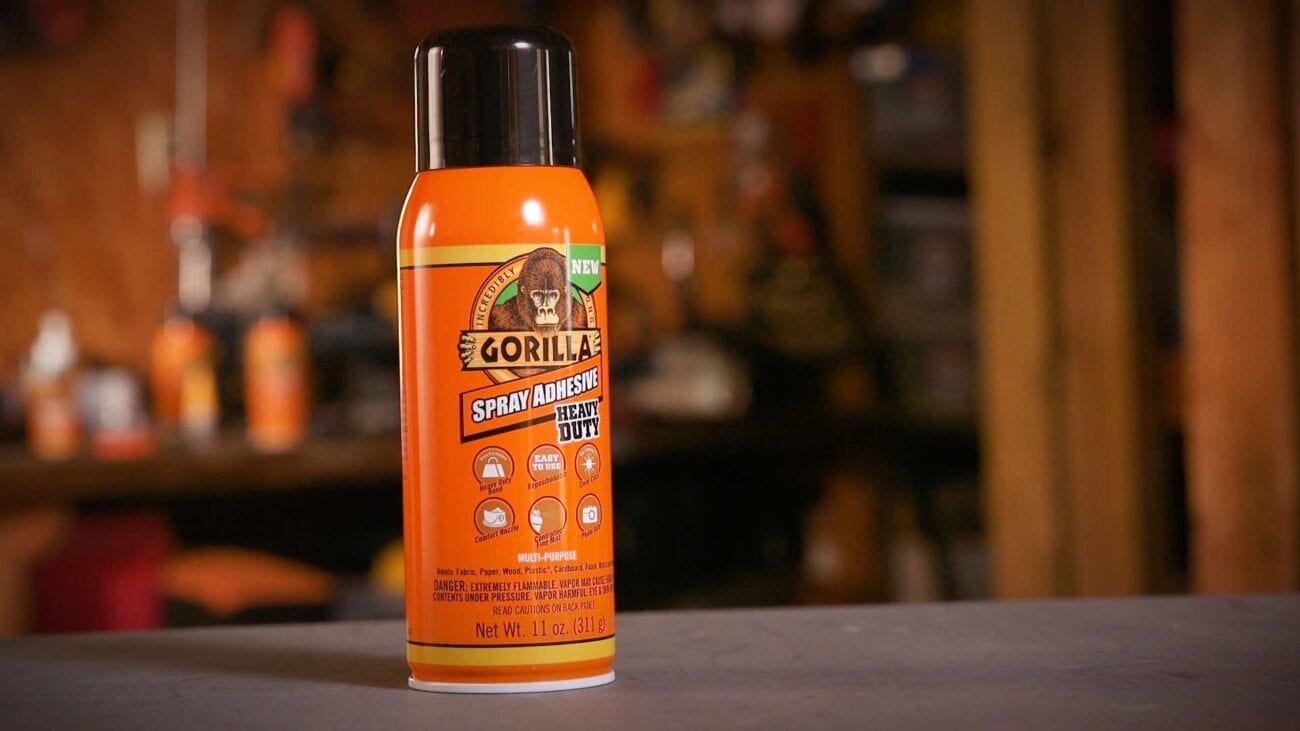 How to remove Gorilla Glue: A guide written by Twitter

Gorilla Glue is known for being astoundingly good at making things stick – permanently. The glue is revered by DIYers, MacGyvers, and fixer-uppers as being a powerful adhesive that you really don’t want to get on yourself.

However, one woman on TikTok apparently wasn’t quite so familiar with Gorilla Glue’s reputation. When she ran out of hairspray she decided to put a little bit of spray-on Gorilla Glue instead. (Maybe she thought it was the hair product Gorilla Snot?)

You’re probably thinking this is fake. That it can’t possibly be true. You’d be wrong. The poor woman has had a permanent hairstyle for a month. Twitter caught wind of the woman’s plight and did two things: giggled at the absurdity while being grateful it wasn’t them and offered her potential solutions. Here’s what’s happened so far.

“It don’t move!” TikTok user @im_d_ollady AKA Tessica Brown tells viewers after admitting that she’s tried to wash her hair fifteen times to remove the Gorilla Glue to no avail. 🦍

This may sound shocking & impossible to people who aren’t familiar with the glue product, but those who have used it are likely nodding to the video thinking “yup that sounds about right”.

It don’t move I hate it here

To make her point, Tessica Brown made another TikTok where she applies shampoo to her head and washes it with water. Her hair remains completely unchanged and the comments were filled with a mix of shocked people learning the power of Gorilla Glue, as well as people who have encountered the glue before providing suggestions on how to remove it. 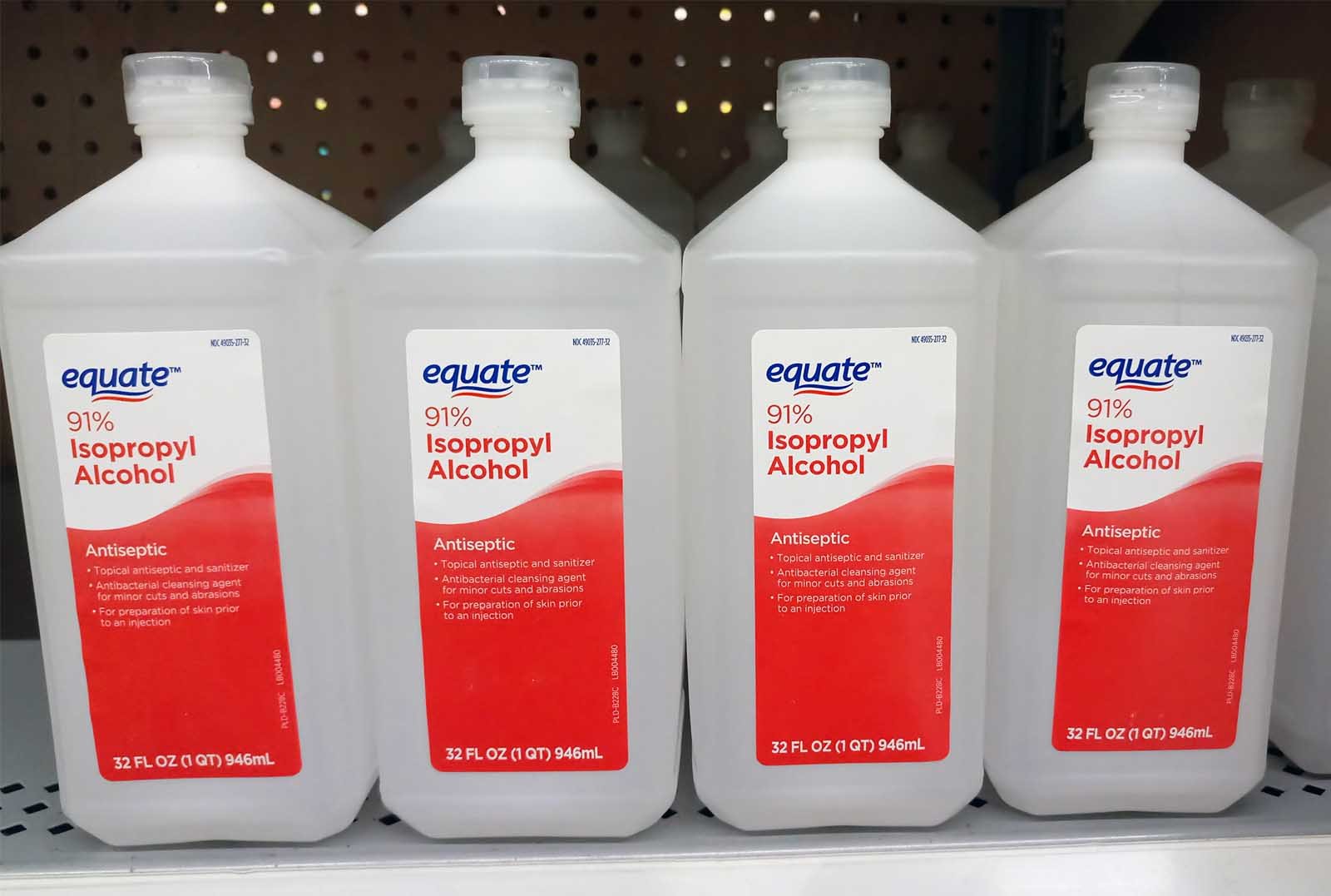 Once Twitter caught wind of the videos Gorilla Glue almost immediately became a trending topic. Users on both Twitter & TikTok wanted to help the hapless TikToker save her hair. Suggestions ranged from mixing a solution of 25% alcohol to 75% water to applying 100% maximum strength acetone (nail polish remover).

The power of acetone is taught in chemistry 101 – its a natural solvent, which means it breaks things up! In fact, it’s not uncommon for these classes to show acetone breaking down superglue. Gorilla Glue is essentially extremely effective super glue, so acetone should be able to break up the adhesive, though it may take time. 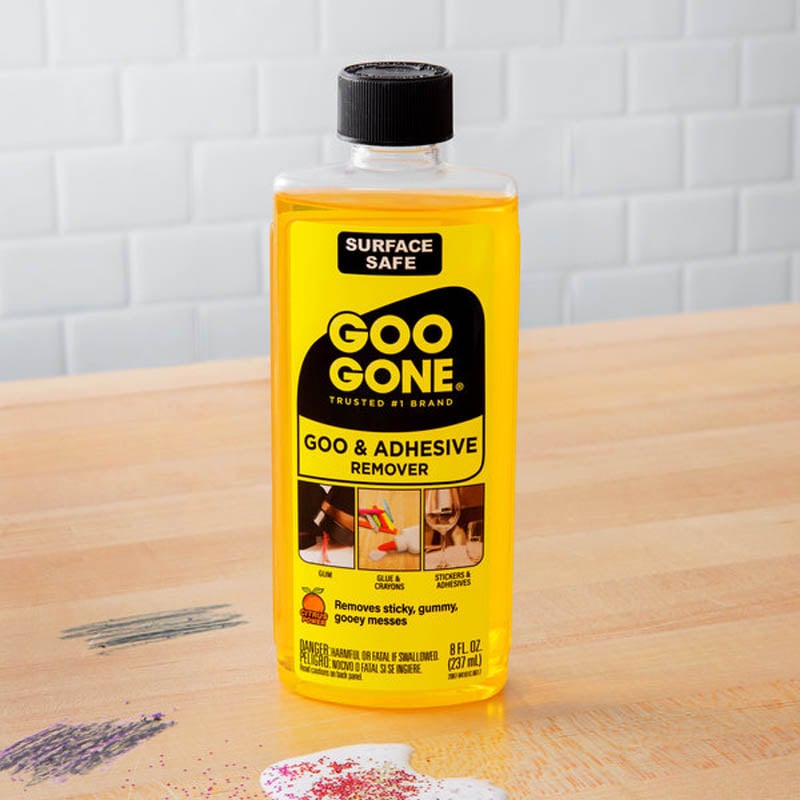 The alcohol & water solution is another common recommendation for how to remove Gorilla Glue. The alcohol could work similarly to acetone since it’s also a solvent. However, we don’t recommend using the mixture of alcohol with water because moisture activates Gorilla Glue.

Goo Gone was another social media favorite. It’s a product meant to remove all things sticky – so, another solvent. It’s popular for everything from removing extra sticky stickers to gum to tar. Bathing her head in Goo Gone may also do the trick, though it should be done in a well ventilated area because the smell is potent enough to make you light headed. (This definitely isn’t from experience or anything . . . 👀)

Story isn’t over yet

Everyone is extremely invested in Tessica’s hair at this point. Yesterday she promised to give suggestions a try, and would get back to everyone. Today she posted an update saying she had tried coconut & tea tree oil on her hair without success.

This outcome isn’t surprising since neither product is a solvent. Oil of any kind won’t do anything to break up an adhesive. Tea tree oil & coconut oil may sound more preferable due to the fact they’re commonly used hair products, but unfortunately hair-friendly products are pretty much off the table at this point.

Something harsh and damaging has already been applied to Tessica’s head, and as sad as it may be to hear, the only way to undo it is going to be with something else unfriendly to the hair. At this point though, undoing the situation has to be the priority over healthy hair – the option for healthy hair is long gone.

If you somehow find yourself in a similar situation to Tessica please note that we are not providing any form of advice. This “guide” is merely a compilation of internet suggestions and if you follow them it’s at your own risk.