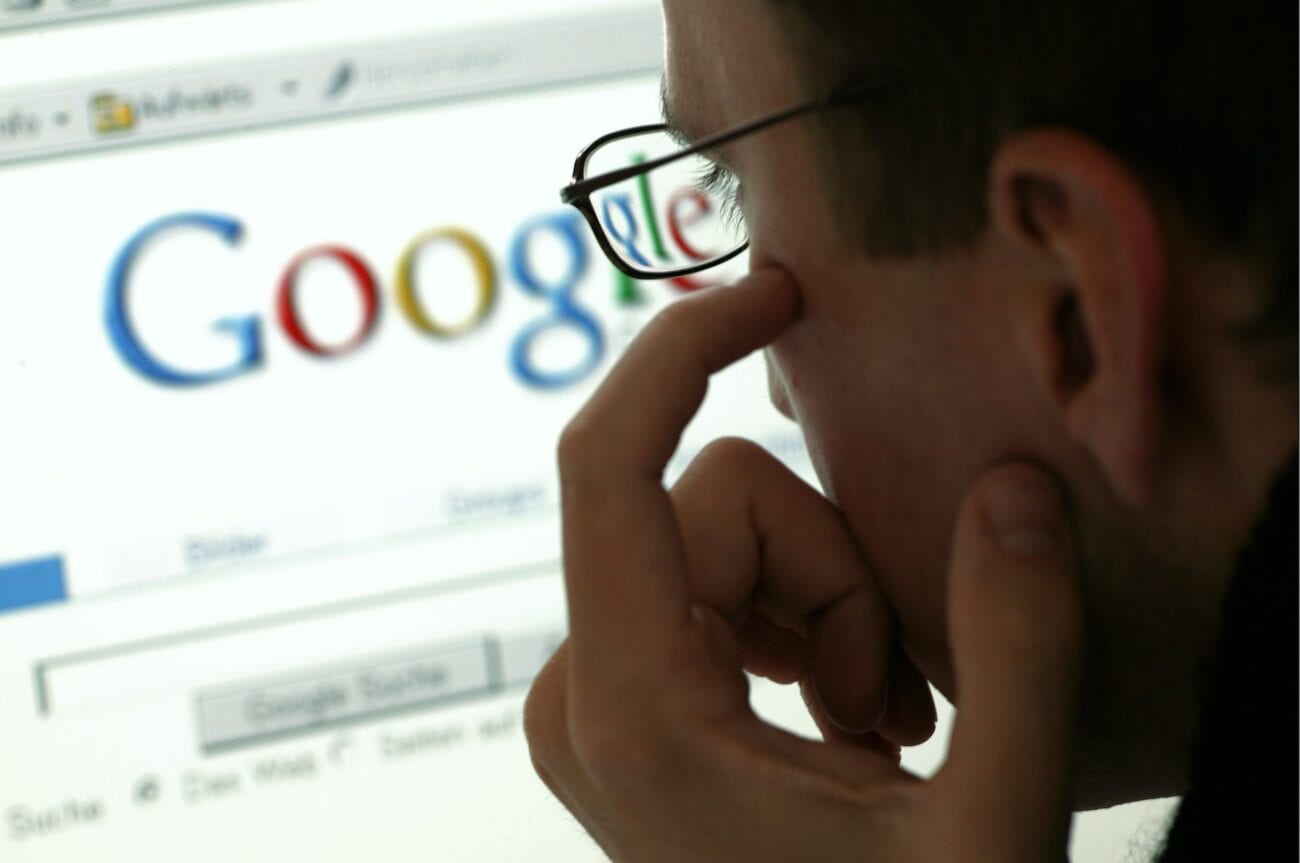 USA antitrust laws: What are they and how did Google violate them?

Google – everyone knows the word these days and most of the people who do don’t even realize its origin – the word “googol” is a number similar to one million, but instead of six zeros there’s 100 of them. Instead everyone knows Google, the search engine that’s so popular it has its own verb. The engine is so widely used that the few who use something such as Bing are met with teasing and visible confusion – forced to explain why they’d ever use a different search bar.

The Department of Justice has apparently decided this is a bit of a problem, after all the United States is supposed to be against monopolies. We have laws in place to prevent them & they’re called antitrust laws. It appears that after 22 years of existing (and most of those years Google was king of the internet) the DOJ is suing Google for breaking antitrust laws.

We’ll admit legal cases are hard to parse through if you aren’t a lawyer, but this is definitely an important and momentous case (it’s the biggest antitrust case against a tech company in decades) so it’s worth knowing about. Let’s walk through exactly what Google has been accused of this week in the simplest terms possible. 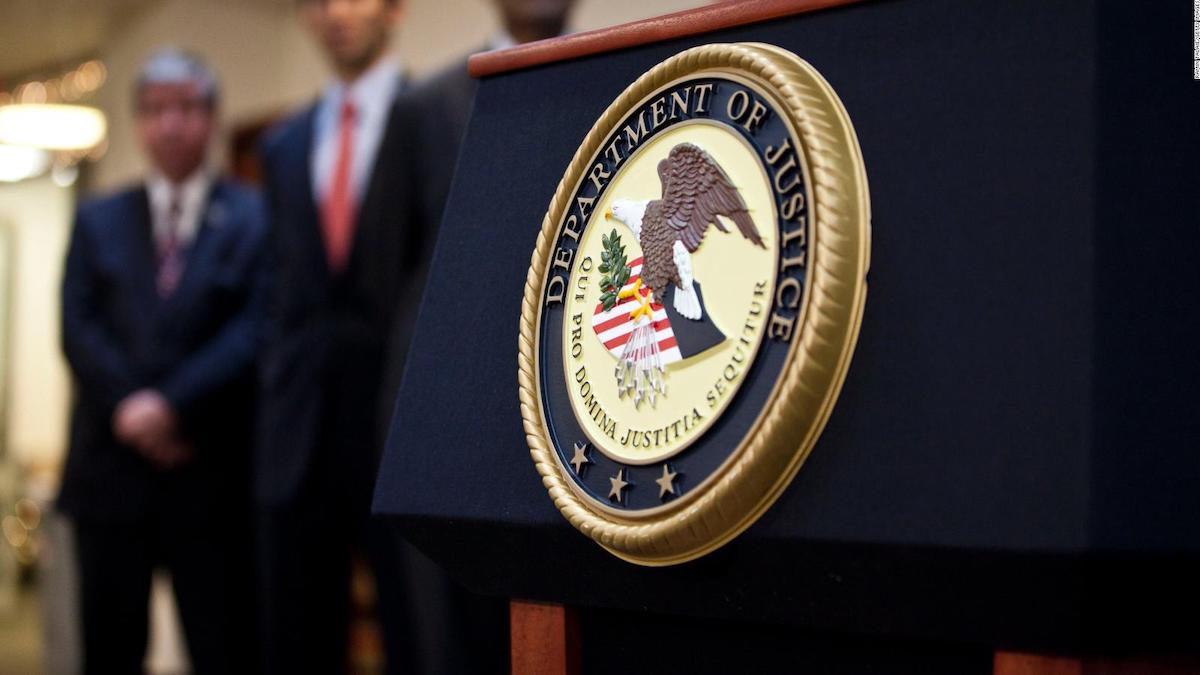 The lawsuit itself is a sixty-four page document detailing how Google has become “a monopoly gatekeeper for the internet”. The lawsuit against the tech giant currently has 12 plaintiffs – the DOJ and 11 states which include Arkansas, Florida, Georgia, Indiana, Kentucky, Louisiana, Mississippi, Missouri, Montana, South Carolina, and Texas. Though it’s worth noting more states could very well join this lawsuit.

The lawsuit specifically accuses Google of violating section 2 of the Sherman Act which very explicitly states that monopolies are illegal and that any conspiracy to create one within states, over state lines, or internationally is illegal.

What’s so bad about monopolies? They’re anti-competition, which is supposed to be what capitalize runs on. Without competition prices can be high, products can be poor quality, and consumers can’t choose to go somewhere else. 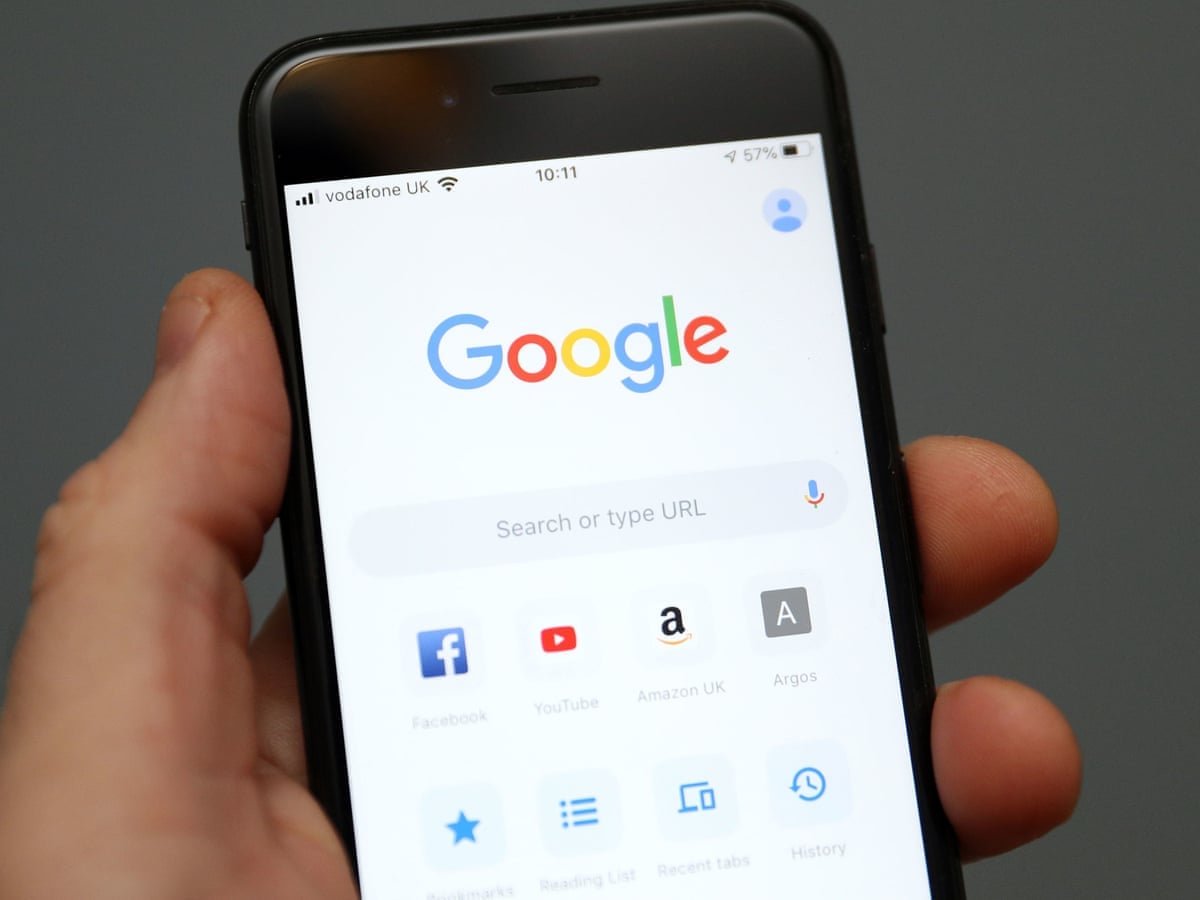 There are a number of accusations against Google about how they’re a monopoly & maintaining their status. Let us remind you that the actual lawsuit document is sixty-four pages, so we’re just going to highlight some of the biggest claims that everyone has been talking about this week.

First, they’re being accused of “exclusionary and interlocking business agreements that shut out competitors”. Cited in this specific claim is Google’s contracts with various other tech companies to pre-install their browser as the default. While the lawsuit details every possible version of this that the company has taken part in, the best example of this is Android phones. 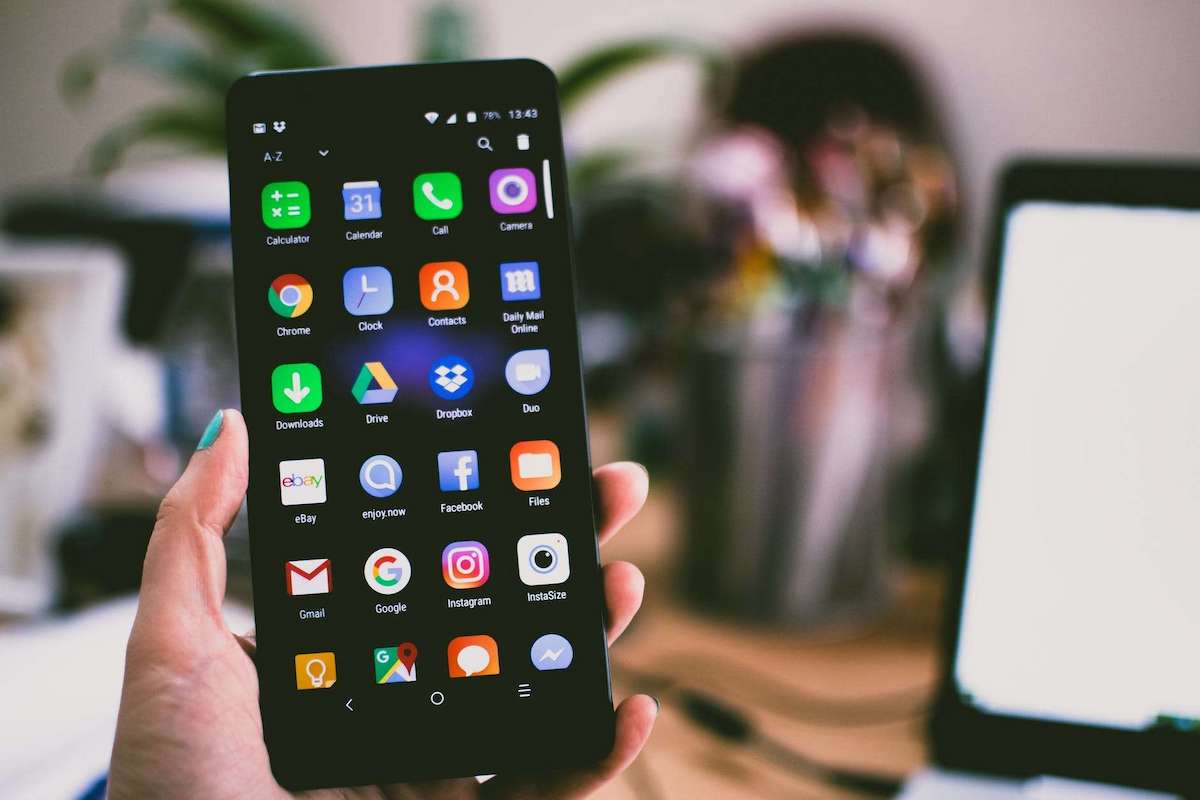 These devices are fairly reliant on Google’s various apps and products – from a search bar front & center to Google docs and calendars – Android phones don’t look terribly different from Pixel phones which are actual Google products. The suit claims these agreements prevent other search engines from being used.

The other main thing Google is being accused of is advertising abuse. The lawsuit alleges Google uses their ad space & search engine to promote products & ads that benefit them before showing anything else. Google has their own service where advertisers can purchase advertising space and Google will promote these links & ads in order to make more money.

Oddly enough, those are the two central claims in the giant lawsuit. Despite the fact Google is an enormous company (owned by the even bigger company Alphabet) the lawsuit doesn’t point out the fact Google has so many products & services they’re nearly inescapable.

From home security cameras, to phones, to the Google Nest, to the dozens of websites such as YouTube, Maps, and YouTubeTV (which is a live television service) you’d be hard pressed to go a day without interacting with something Google has its hands in unless you went in the woods and didn’t touch anything electronic all day. 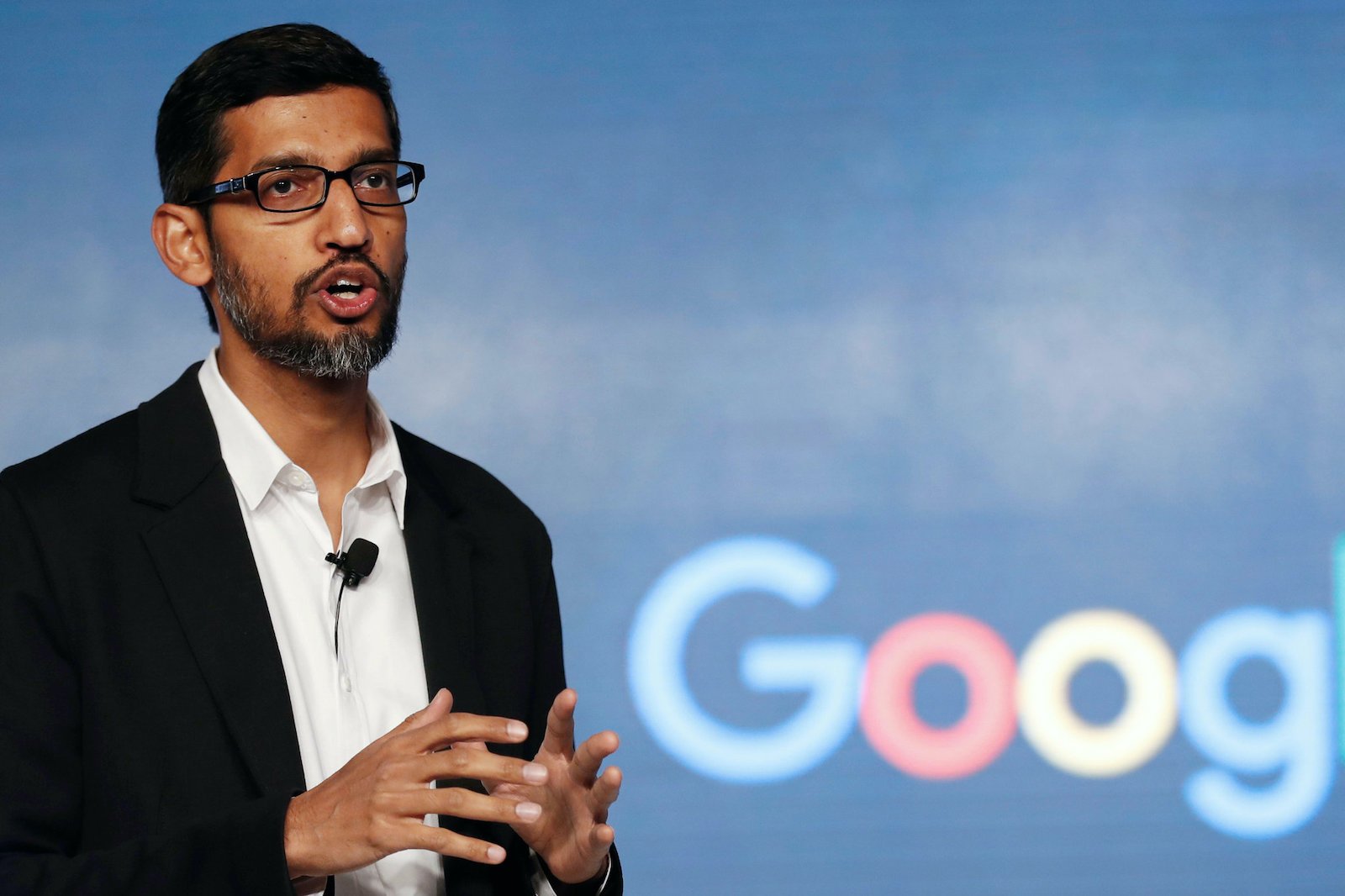 This is a massive case which will likely go on for years. It’s highly likely more plaintiffs will be added to the case, and for all we know more claims against Google will popup, which may or may not include some of their other services besides search engines & advertising.

Google has responded to the claims saying they’re flawed and claiming that people have the ability to go elsewhere, but choose not to.

For now we’ll just have to wait and see what happens next, but this is the very beginning of what is sure to be a long story. 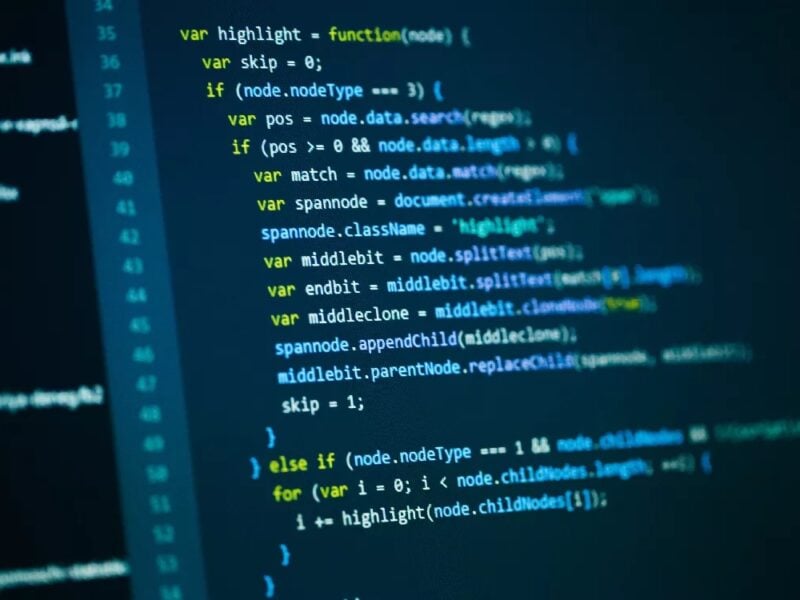 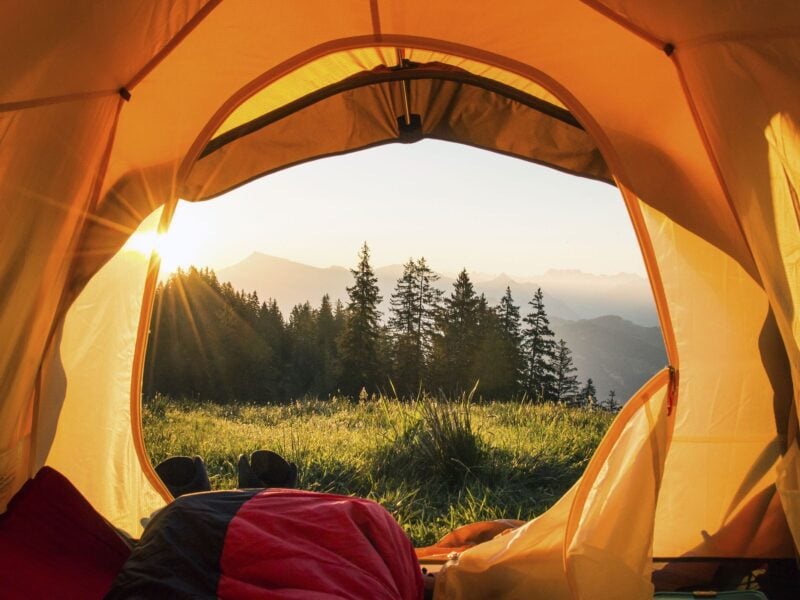 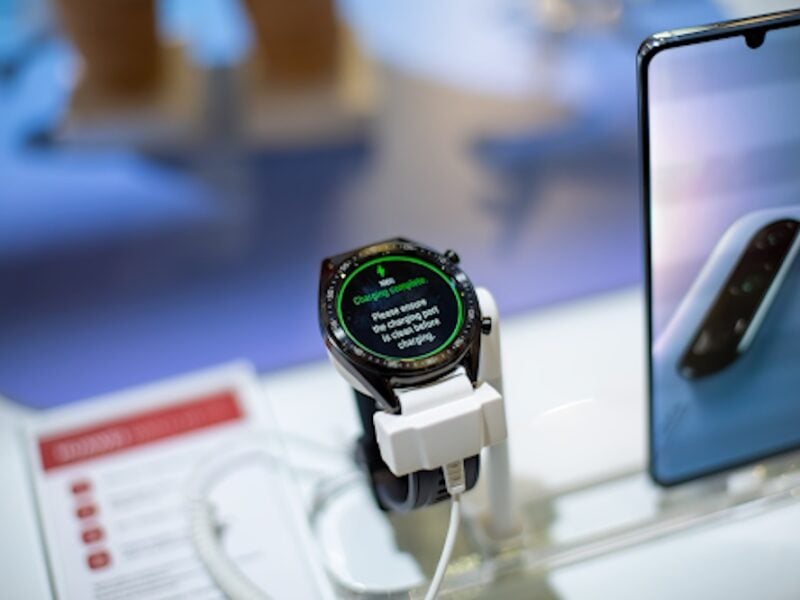