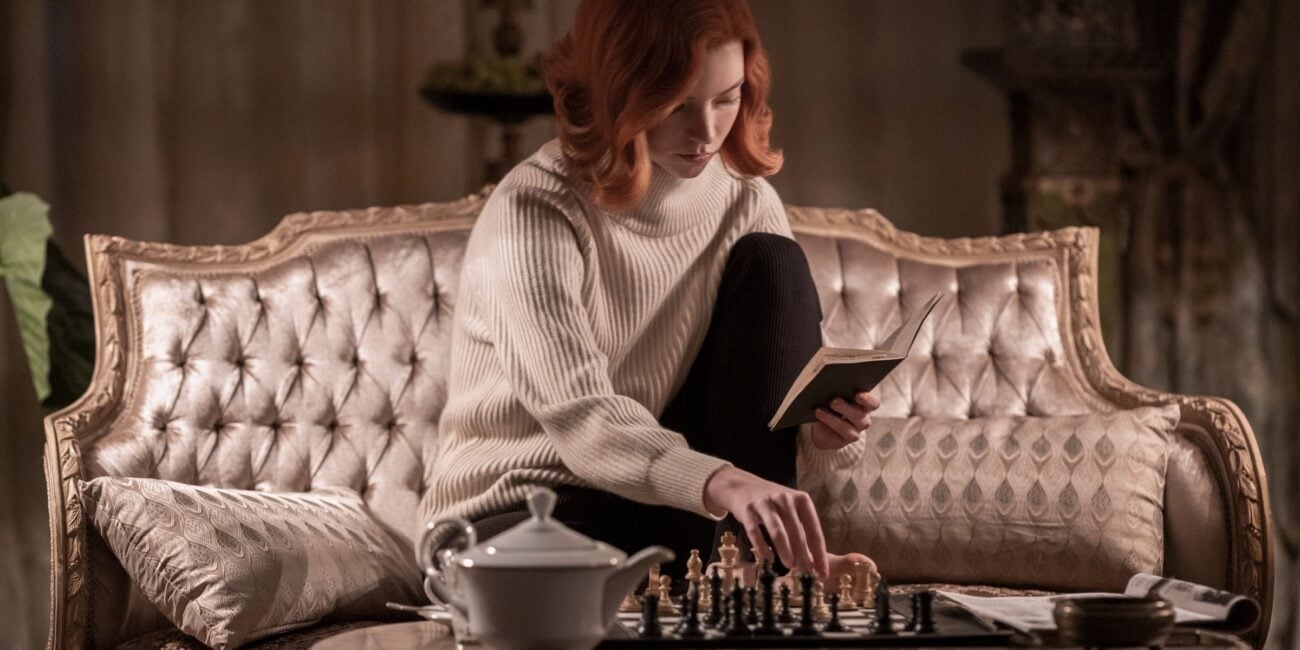 We’re still not over the hype from Netflix’s The Queen’s Gambit. This show lives in our heads rent-free and we’re not about it. Anya Taylor-Joy portrays the fierce role of Beth Harmon and we love her for it. But could there be a season 2?

Will a win at the Golden Globes guarantee season 2 of The Queen’s Gambit? Let’s find out. 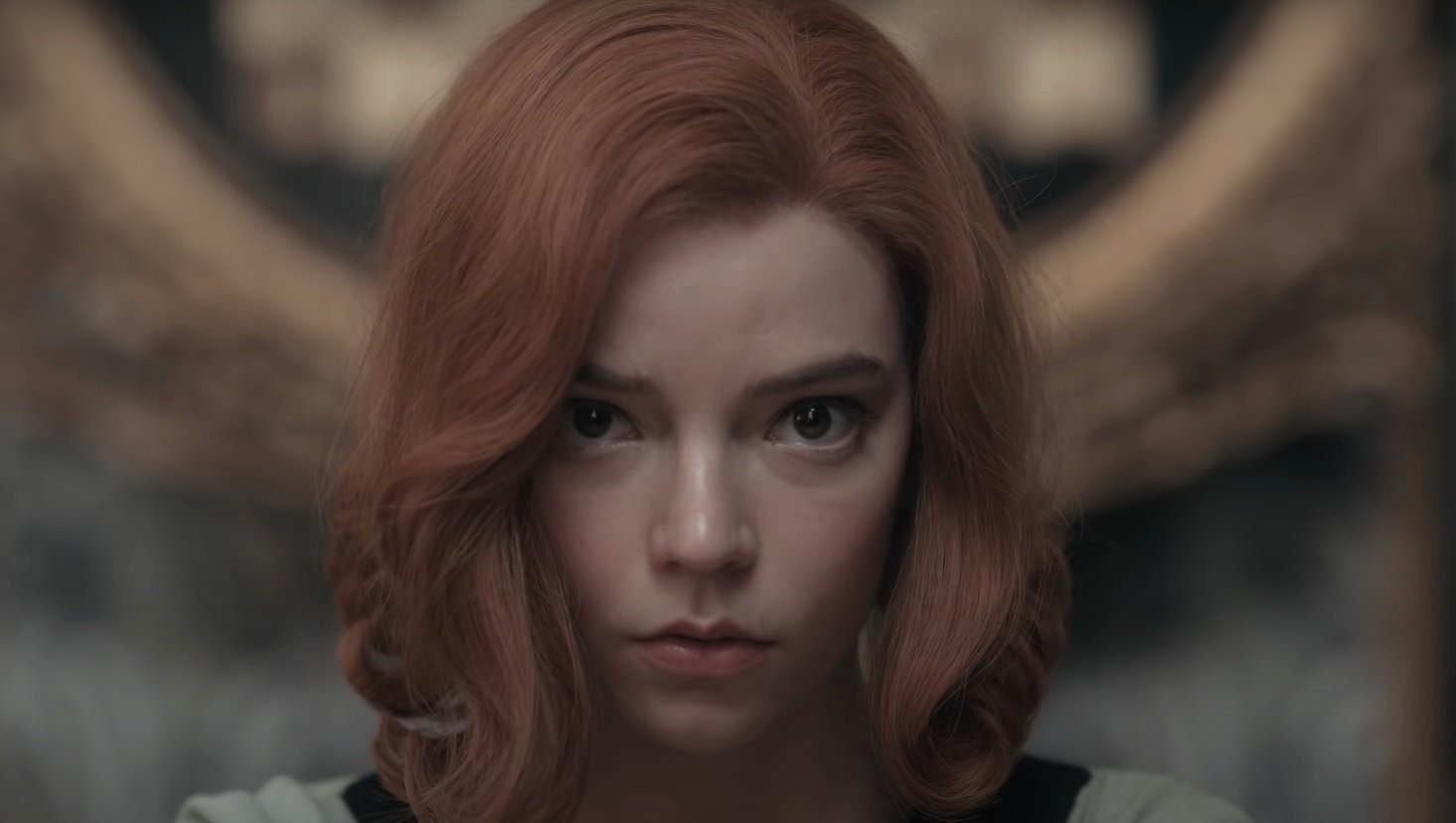 The Queen’s Gambit debuted on Netflix late last year and it immediately became the best binge watch of the year. Fun fact: The Queen’s Gambit almost never made it onto Netflix subscribers’ screens. In an interview with The Sunday Post, Producer Allan Scott explained how he read the eponymous 1983 novel and immediately wanted to turn it into a movie.

Unfortunately, not everyone felt the same. In 1989, Scott bought the option for The Queen’s Gambit and paid to renew it every year, a sign of how dedicated he was to bringing the story to life. In 1993, he was finally able to acquire exclusive rights to turn it into a movie. 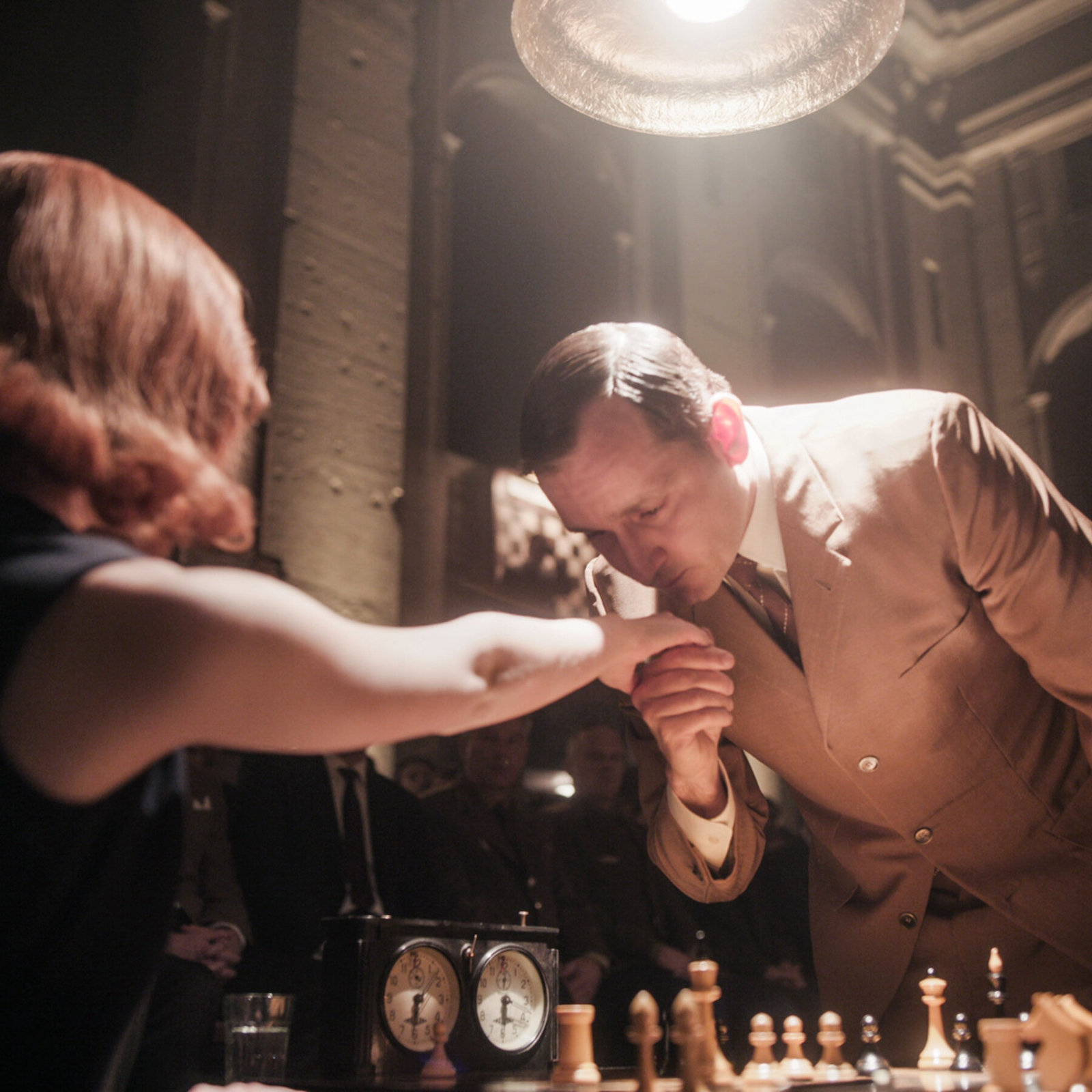 Allan Scott worked with eight different directors trying to get The Queen’s Gambit screenplay completed. Scott approached the late Heath Ledger with the project in 2007; after sending some more material for a few months and planning a meeting early in 2008. Scott found out Ledger, unfortunately, died the following day.

Luckily, after several failed attempts, Scott finally found a director to work with him on The Queen’s Gambit: Scott Frank, known for his work as a writer for the films Logan & Minority Report. Scott originally intended for The Queen’s Gambit as a feature, but Netflix wanted to make it a series. 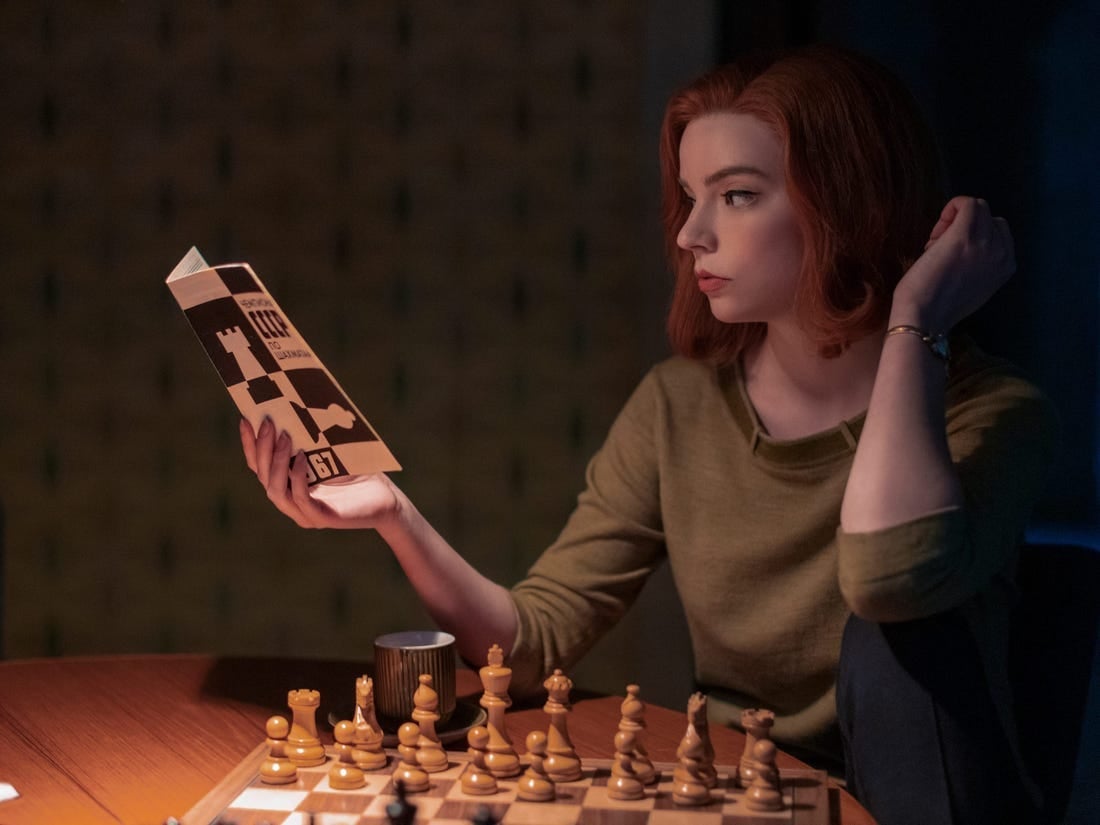 In season one, we get to see a young Beth Harmon struggle after the tragic death of her mother. The Queen’s Gambit follows Harmon’s life as she struggles with an addiction to drugs, alcohol, sex, & chess. She uses all of these things to find some calm amongst the storm and she is badass at all things chess.

Netflix brought us a character who doesn’t let anything stop her. Beth learns chess from her orphanage’s janitor and we follow her journey from the U.S. to Cold War Russia as she becomes one of the best players in the world.

The Queen’s Gambit ends with Harmon defeating her rival and finally feeling satisfied with a great group of friends surrounding her. But does this ending mean we won’t get a season 2? 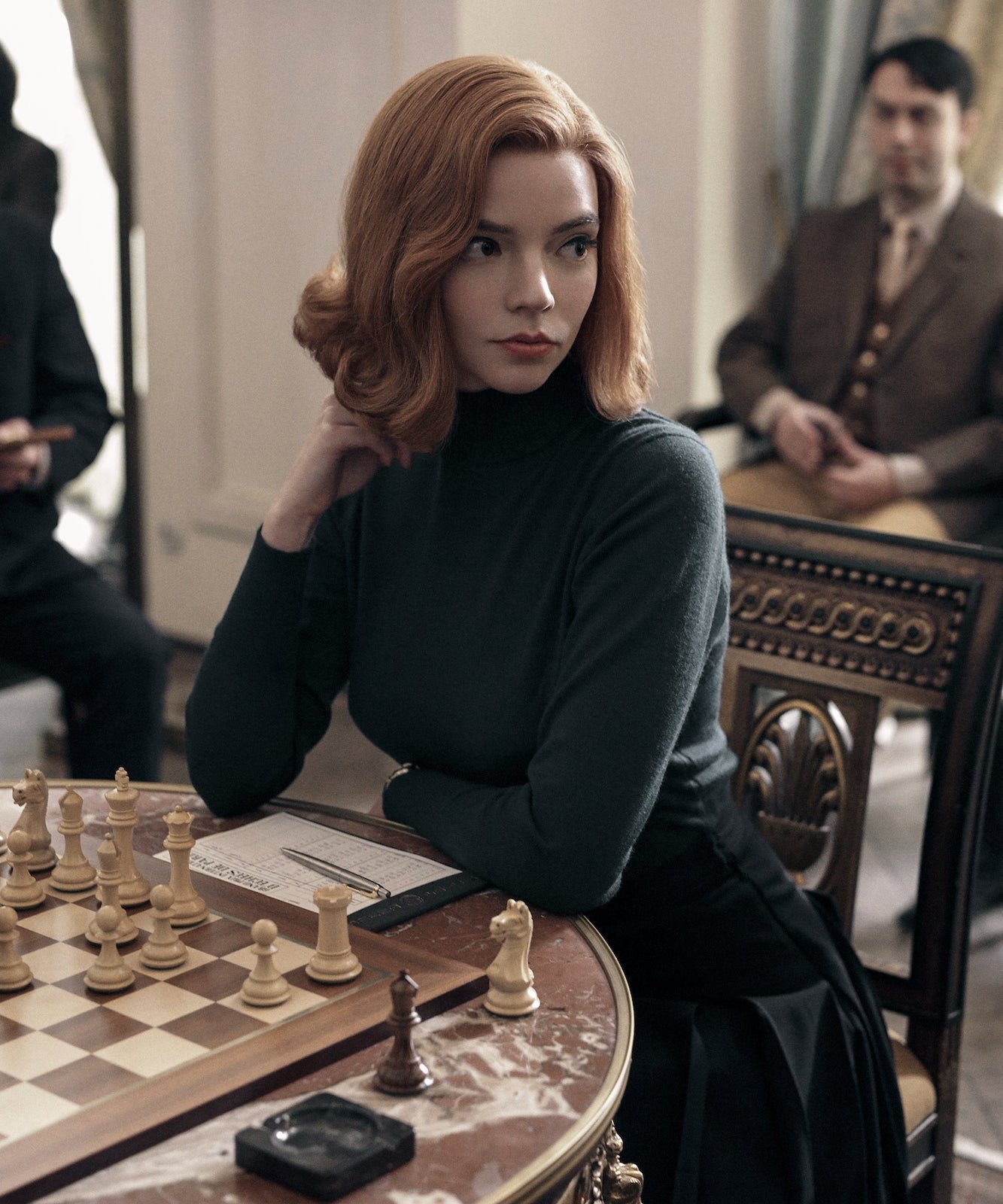 Hooray, finally, an award show finally gets one thing right by nominating Anya Taylor-Joy for Best Performance by an Actress, Limited Series for her role in The Queen’s Gambit. This makes Taylor-Joy a two time Golden Globes nominee and we can only hope her stellar performance in the Netflix show is enough to win.

Fans are already showing their support for Taylor-Joy on Twitter:

We shall all join this prayer circle in hopes of our chess queen winning this award.

we all know who's gonna win in this category.. pic.twitter.com/uJgtOypDKL

Could Anya Taylor-Joy take the crown in chess & Golden Globes? 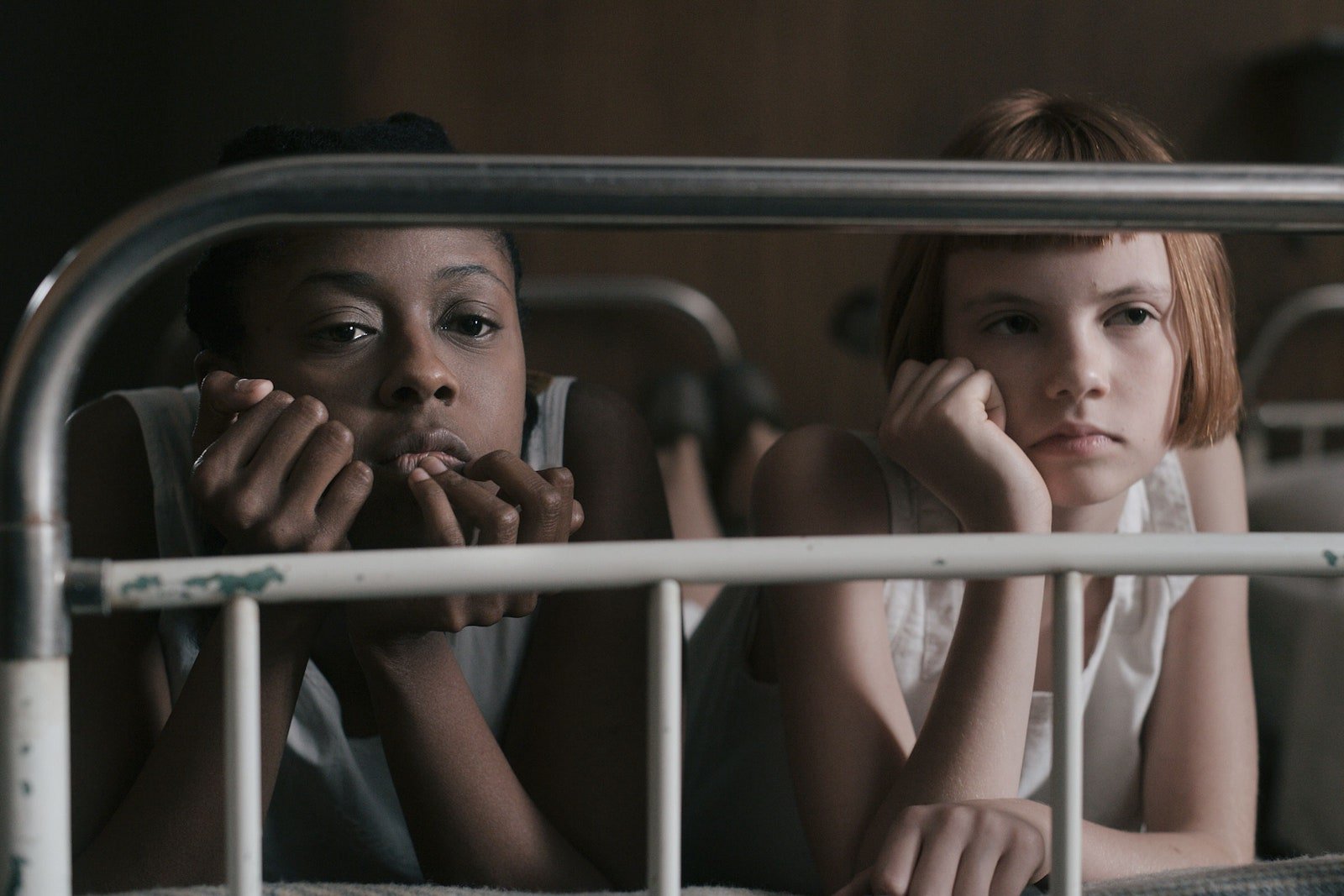 This Golden Globes nomination or win could be enough for Netflix to save this show and bring us another fun-filled season. But do we really want that? The show ended when Beth Harmon took the crown as the best chess player in the world. So, should that signify the end of the Harmon saga?

Speaking to Town & Country Magazine, Anya Taylor-Joy stated: “If I’ve learned anything from being in this industry, it’s never say never. I adore the character, and I would certainly come back if I was asked to,” although she also admitted that the series ends in “a nice place”.

Do you want to see The Queen’s Gambit season 2? What’s your favorite moment from season 1? Let us know in the comments.